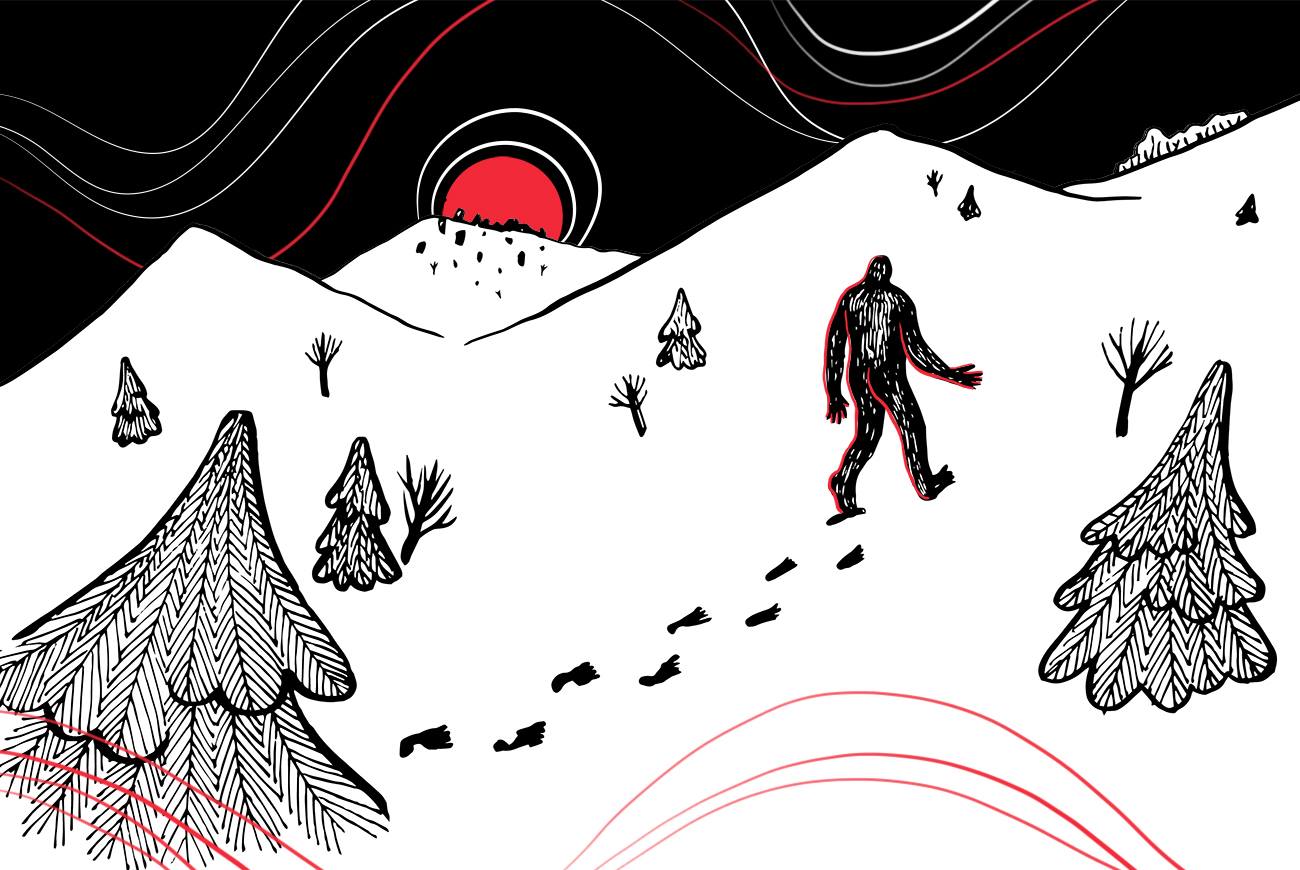 At the turn of the century researchers in Russia started to collect physical evidence purportedly proving the giant creature’s existence, both at home and abroad.

Varvara Grankova
Countless enthusiasts have searched for the Yeti in North America and Europe. But what about Russia? The country’s vast forests and huge mountains have barely been explored, so who knows - perhaps the big furry beast is hiding out in the Motherland?

“Almost everyday I receive new witness accounts about the Yeti from all over Russia,” says Igor Burtsev, doctor of historical sciences and director of the International Center of Hominology NGO. “It’s easier to say where there haven’t been apparent sightings, rather than where there have been!” There are reports of people seeing them or their traces all over, including the Caucasus Mountains, the Krasnodar, Kirov, Kemerovo, and Novosibirsk Regions, Yakutia - and even the Moscow Region.

Burtsev is a Yeti researcher. He’s been gathering evidence for 50 years now. One of the most recent sightings of the Abominable Snowman was in the Krasnodar Region. A 30-year-old man allegedly encountered a tall, hairy figure at night while camping with a group of teens in the mountains (and no, it wasn’t his wife). He’s now too scared to venture into the woods.

How Soviet scientists searched for the Yeti

Stories about a huge, hulking monster who lives in the wilderness have been the stuff of folklore for centuries. Also known as a Bigfoot, scores of people around the world claim to have encountered the mythical beast, mostly in the Himalayas during the 1950s. The Soviet Union wasn’t immune to the hype.

A special commission was created by the Soviet Academy of Sciences in the 1950s in a bid to confirm the Yeti’s existence, but after an unsuccessful expedition to the Pamir Mountains in 1958 the case was thrown out. Since then, only true enthusiasts have actually tried to find it.

While Western researchers thought Bigfoot might be an oversized ape, their Russian counterparts considered it to be very close to humans. Soviet historian Boris Porshnev, who published one of the first books on the topic in 1963, called these creatures “hominoids” and considered them to be surviving representatives of the long gone Neanderthals species, but it didn’t receive much publicity. Anyway, he founded a new branch of science concerning these humanlike creatures: Hominology.

With the release of the famous Patterson-Gimplin Bigfoot footage shot in 1967, Russian researchers were the first to examine its authenticity. According to Burtsev, who cast his eye over the recording, a large team of specialists (including biomechanics, criminologists and cinematographers) thoroughly investigated the tape and all concluded that the video was not a fake, and that it did indeed show a giant, 210 cm tall  female Yeti... 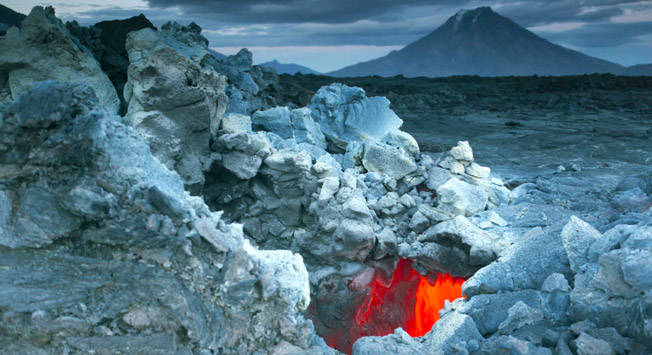 Another important development in the Abominable Snowman research happened in 1970s, when Burtsev - following Porshnev’s investigations - travelled to Abkhazia to study the remains of a supposed female Yeti, known as “Zana.” After several expeditions, he came back home with two massive skulls, supposedly belonging to Zana and her son, although a lack of financial backing derailed further study until now.

While there’s never been a lack of sightings, at the turn of the century researchers in Russia started to collect physical evidence purportedly proving the giant creature’s existence, both at home and abroad.

"We started to see wooden hand-made structures, crafts, and symbols that somehow were similar to those spotted in other countries, including the United Kingdom, New Zealand, Australia, Canada, and the U.S.,” Burtsev said. “There have been cases when trees were scalped and buried upside down, which requires great strength and cannot be done by a man.”

Witness accounts also point to the theory that the Yeti possesses paranormal powers and the ability to understand humans. Over recent years American researchers have gone one step further, suggesting that the giant furry beast speaks its own language, and is a human relative.

But the science world refuses to take such research seriously. “The supposed existence of ‘snowmen’ needs to be examined more. There is no definite answer for this yet,” Sergey Sharakshane, press secretary of the Russian Academy of Sciences, told RBTH. “There is no proven evidence and one cannot rely on eyewitness accounts. Yet, on the other hand, we also know about a discovery made recently that humankind does not come from one ape species, but from four! The Russian scientists who discovered this have not made it public, but it is a scientific fact.”

This article is part of the  Russian X-Files series in which RBTH explores Russia-related mysteries and paranormal phenomena.