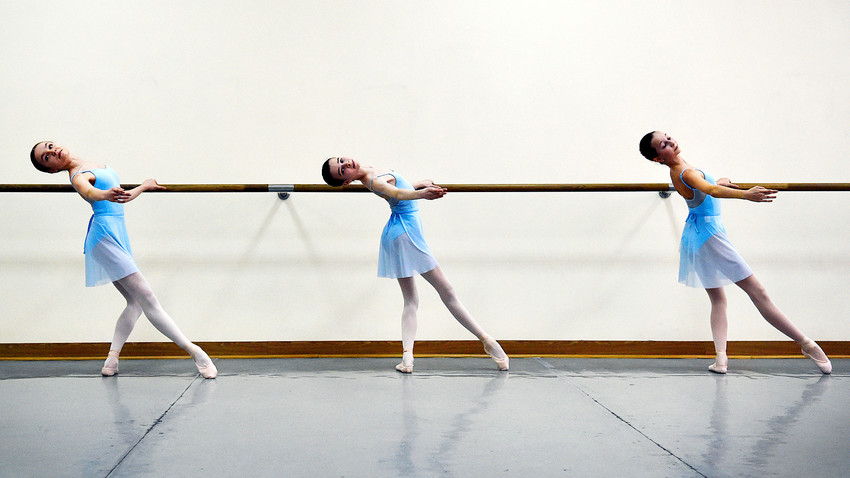 Students attend a class in the Bolshoi Ballet Academy

The Moscow State Academy of Choreography, also known as the Bolshoi Ballet Academy, is one of the most prestigious Russian ballet schools and as you know, Russian ballet is the best in the world. The school was founded in 1773 by Empress Catherine the Great, as part of the Moscow Foundling Home, where orphans were taught a wide range of subjects to make them able to serve the state and to live up to their civic duties, which included taking part in balls. The best teachers from Europe came to Moscow to train the orphans to dance.

The first graduates were so good that they were invited to dance at the Bolshoi Theater, which at that time was called the Petrovski Theater. In 1784, the theater started supervising the ballet school, and so the students of the Academy gained the opportunity to perform on the Bolshoi stage and even go on foreign tours.

Any foreign student can apply at any time of the year by sending a video with class work (make sure there are , center work, adagio, allegro, pointe work repertoire). Along with , one must fill out the application form and attach a copy of your passport with photo. For more details visit balletacademy.ru. 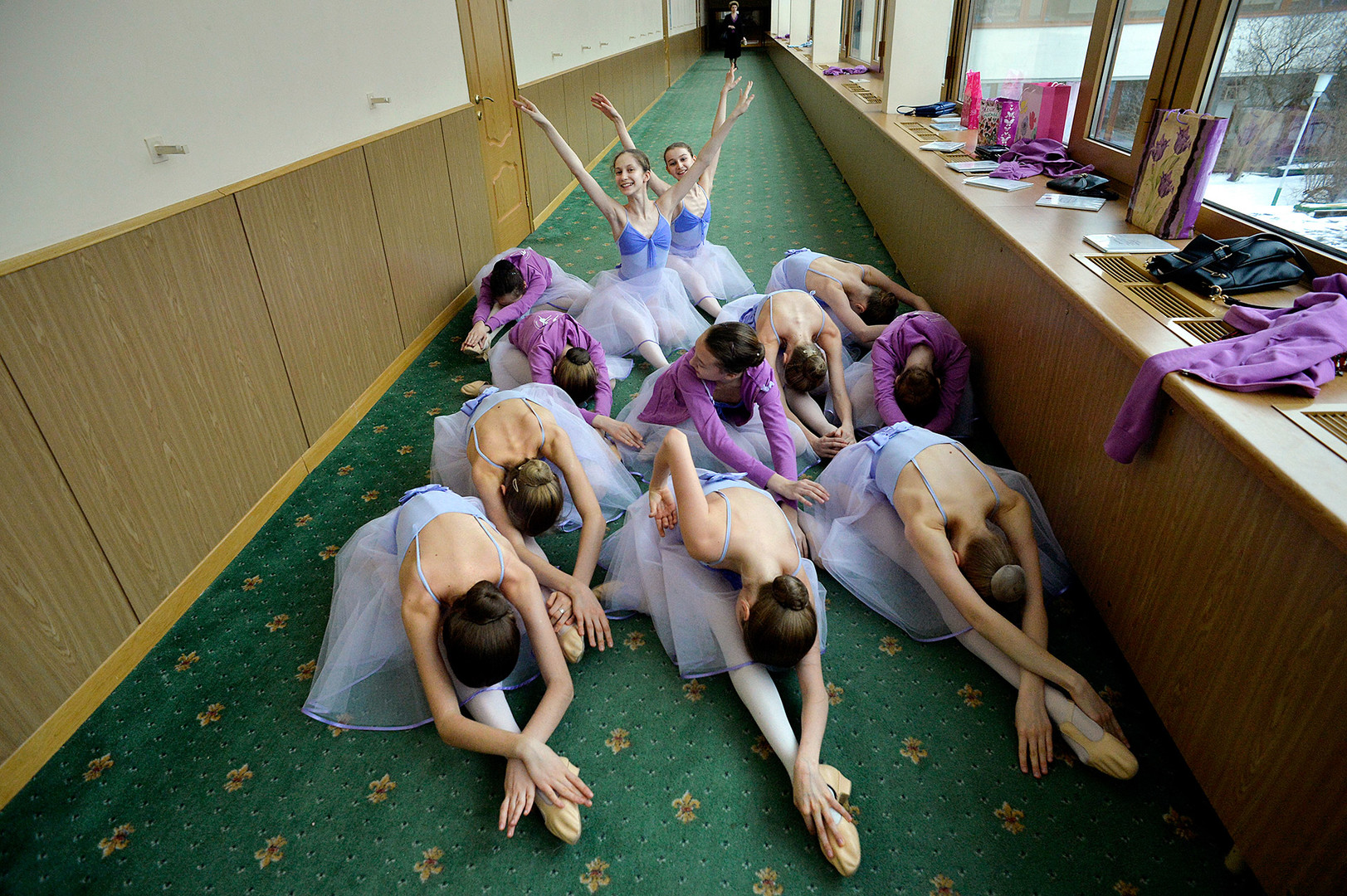 Students perform in a hallway before the start of a class

How long does it take to study?

If accepted, most foreign students are recommended to study in a Traineeship Program (intermediate education) from 1 to 10 months. After this a student must pass the exams, and can then be offered to continue studying in the Full-time Educational Program (also intermediate education). This program is available only for students who speak Russian. It lasts no less than three years and is possible only after the Traineeship Program is completed. There is also a higher education program for foreign students who already have ballet diplomas from other schools.

So should I know Russian?

All classes are held in Russian, which is part of the obligatory Traineeship Program. 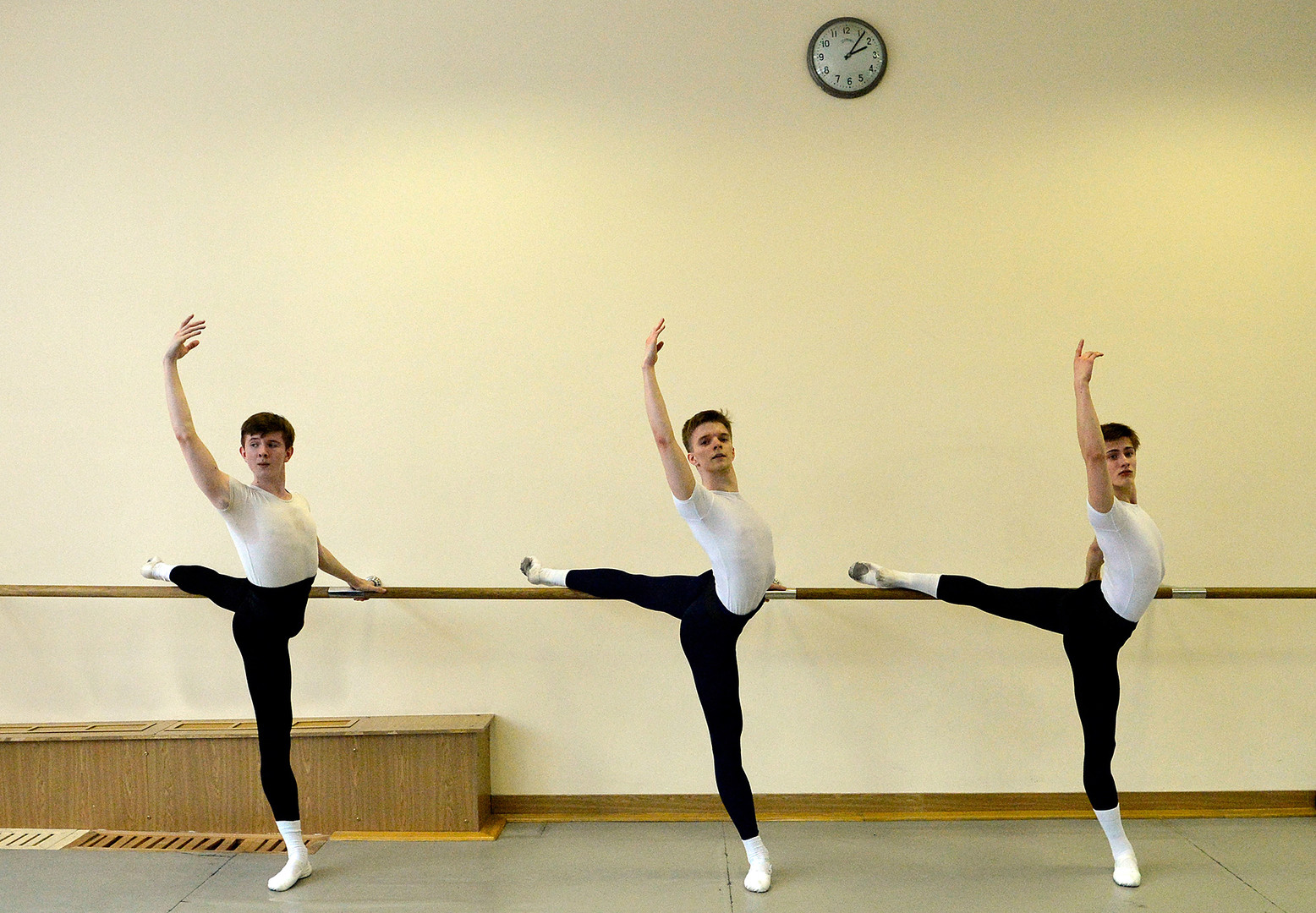 Most foreign students are aged 13-18

How much does it cost?

What about a Russian visa?

Here you should keep calm and prepare your papers. The ballet school will send you an official invitation and you will be able to get a single-entry visa. Upon arriving in Russia you will have to report to the academy, and the staff will give you a form for the state duty fee (1,600 rubles, which is about $26), and the academy will submit the documents for your multiple-entry visa. 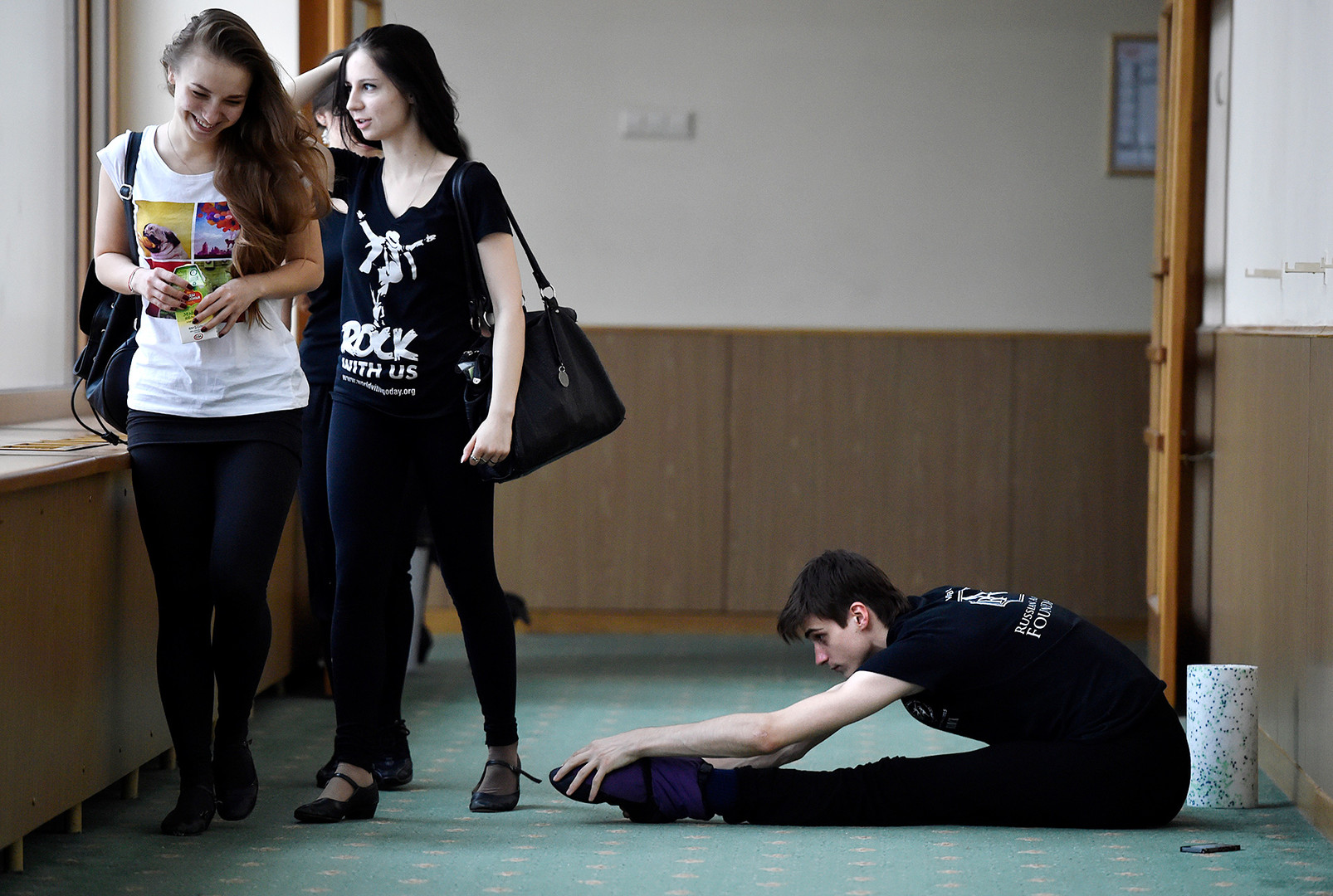 A student stretches in a hallway of the Academy

Full-time students are provided with accommodation for the entire period of studies. There is a dormitory in the Academy’s building on 2nd Frunzenskaya Street, equipped with TV, Wi-Fi, fridge, piano (!), cooking and laundry facilities. Medical care for an emergency will also be provided, while transportation costs are a student’s matter. By the way, parents or relatives are welcome to visit dancers and talk to teachers.

Are there many foreign students right now?

For the 2017-2018 academic there are about 110 foreign students on the traineeship and educational programs, and about 15 students enrolled in higher education at the Academy. There are students from more than 20 countries, Svetlana Semenikhina, head of international programs, told Russia Beyond. The average age for foreign students is 13-18, but some are younger, though they’re likely the exceptions and live in Moscow with their parents 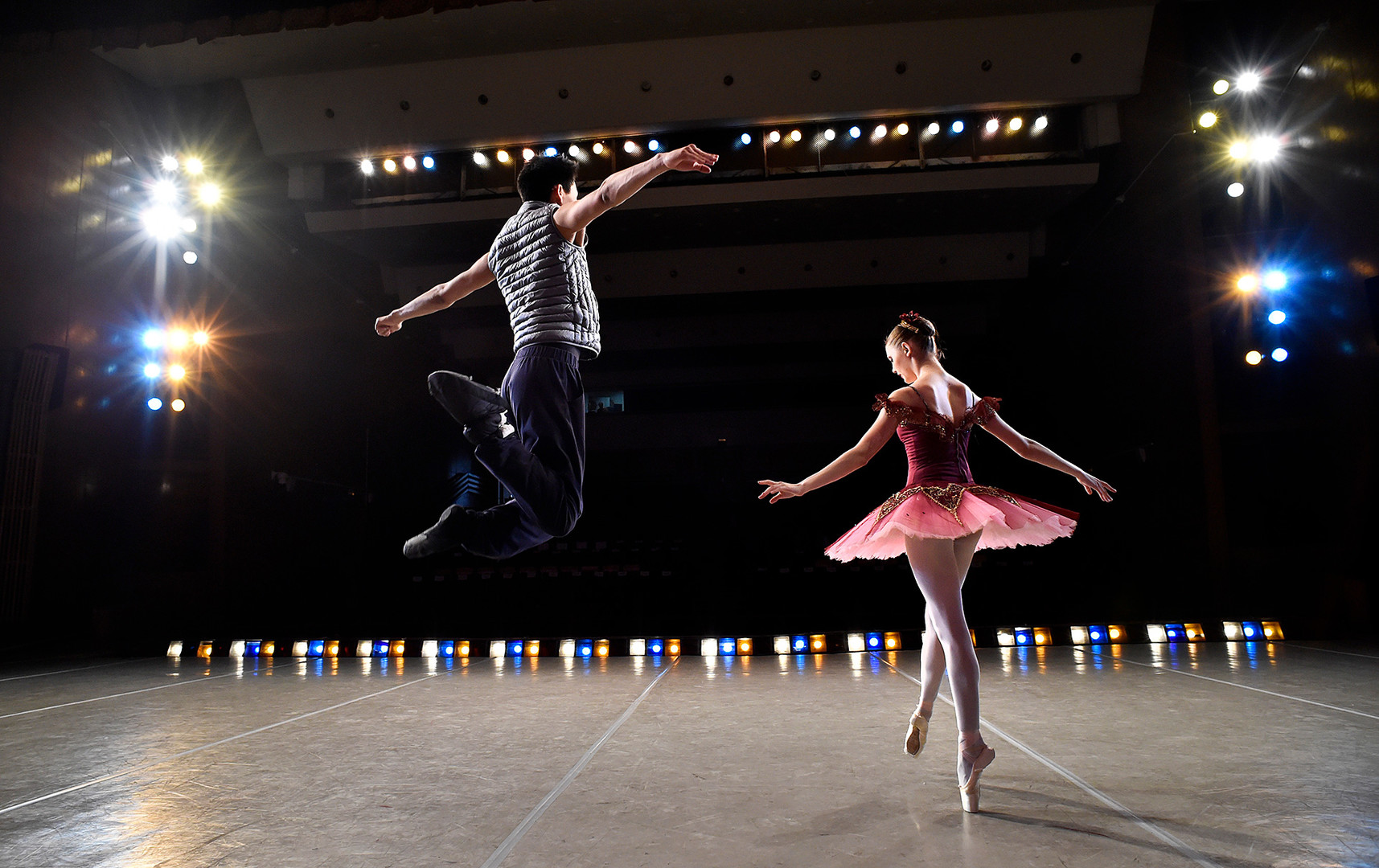 Students rehearse before a concert

David Motta Soares from Brazil graduated the Academy in 2015, and now is a performer in the Bolshoi Theater’s ballet. Julian Mackay, who was the first American to get both a secondary and higher education in the Bolshoi Academy, now dances for St. Petersburg’s Mikhailovsky Theater. Alessandro Caggegi from the UK has graduated in 2015, since then he has been performing at The State Opera of Tatarstan.

UPD on Nov. 1, 2018: The previous version of the article had no information about British dancer Alessandro Caggegi graduated from the academy and stayed working in Russia.