New Zvyagintsev movie 'Loveless' to compete for Oscar from Russia 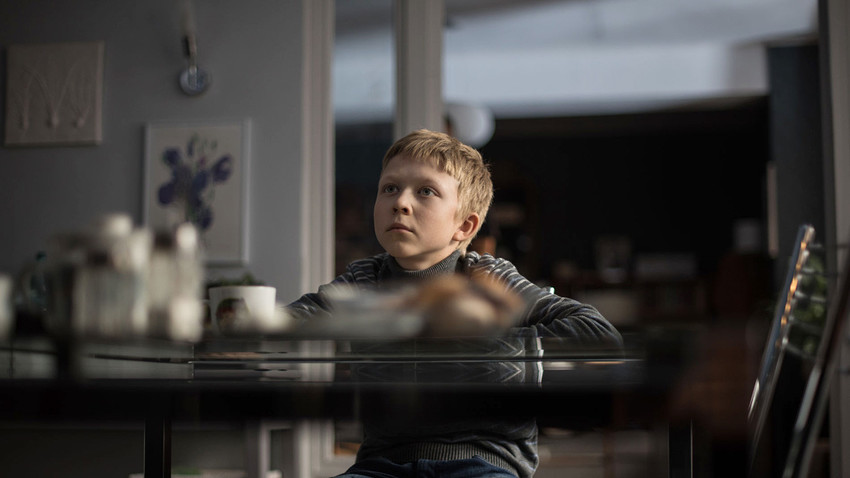 A screenshot from 'Loveless'

Each of Zvyagintsev's movies is a big event in the cinematic world, usually marked by coveted awards. Loveless has won the Jury Prize at the 2017 Cannes Film Festival and now Russia selected it to be the entry for the competition of the 90th Academy Awards, RIA Novosti reports.

European countries lined up to buy the rights to screen Loveless even before the official film release. A young couple is on the verge of divorce. They decide to send their son to an orphanage, but they unwittingly forgot about the decision the next day, they are too busy with their own lives and the boy disappears. The following plot feels like a search movie (similar to Gone Girl or The Searchers), but on a philosophic level, as film critic Anton Dolin says, they are not simply searching the land outside, but for something inside themselves. The critic also notes that the cast and dialogue appear completely natural, even during the erotic scenes.

Zvyagintsev's previous critically acclaimed movie, Leviathan, was also nominated for an Oscar Best Foreign Language Film in 2014, won the Golden Globe Awards and got a prize for the best script at the 67th Cannes Festival.