Culture
Russia Beyond
Russia Beyond publishes an extract from the recently translated novel, Zinnober’s Poppets, by Yelena Chizhova. 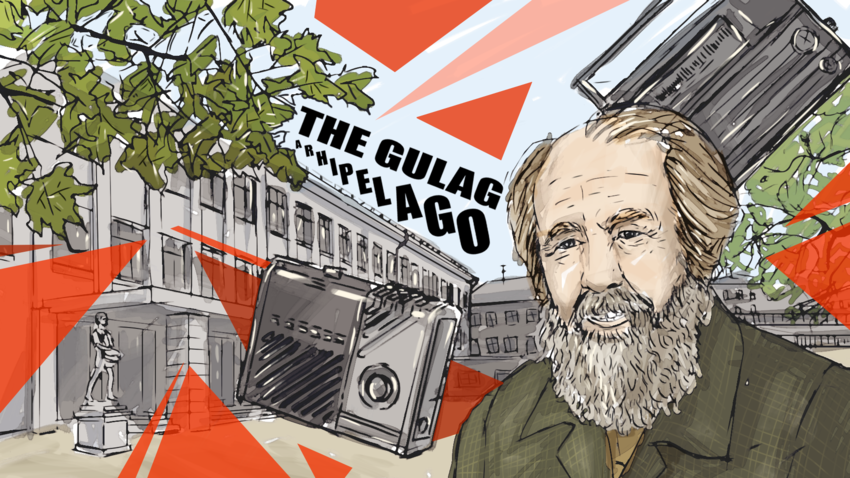 Yelena Chizhova is famous for her novel, The Time of Women, which is a sad and beautiful tale of life in Soviet Leningrad. Her novel, Zinnober’s Poppets, translated into English by Carol Ermakova, will be published by Glagoslav publishing house in October. Chizhova turns again to her native city, and tells the story of a girl studying in an English school, suffering through teachers’ humiliation and acting Shakespeare for foreign delegations that come often to inspect the Soviet Potemkin villages.

In the spring, radio voices began broadcasting Solzhenitsyn’s Gulag Archipelago. Father listened to chapter after chapter, pressed up to the horribly howling receiver. I was busy with my own things and did not pay any attention to this event of course, but the foreigners who became more frequent in our school with the approach of spring mercilessly drew us into conversations about Solzhenitsyn, wanting perhaps to enlighten us. We felt at a loss in the face of their and turned to F. [a teacher].

Without proffering her own opinion, she suggested an evasive answer: we haven’t read that work by Solzhenitsyn. I cannot say for sure whether F. discussed Solzhenitsyn with B. G. [school director], but despite his generally responsible and cautious attitude towards politics, he did not brief us on this matter. Even if he was tempted to do so, he happily suppressed it, out of a sense of self-preservation. By that time, we were already privileged, so to speak, and had he unleashed a political discussion, he would have been forced to conduct it in earnest, which, considering our political foolhardiness coupled with his rich life experience and respectful attitude towards us, could lead into the thickets. An intelligent man and a Jew, how could he not have been on Solzhenitsyn’s side?

Political discussion cropped up nevertheless: with the physics teacher, oddly enough, who took upon herself the thankless task of saving our souls. Lyudmila Petrovna was a well-built, resolute woman, kind and decent in : a good housewife, responsible and a devoted wife. When she was young – in our time she was around 40 – she became a Komsomol enthusiast, responding to the Party’s cry to join the Virgin Lands Campaign, and for the rest of her life, she loved to reminisce about that romantic time. Fedka triggered the conversation. He just raised his hand and announced that his grandparents listened to the radio every day with rapt attention – chapters from the new book by Solzhenitsyn – and they say it’s all true. Lyudmila Petrovna listened intently and began to reply along the lines this is not the whole truth, and as such, not quite the truth, because Solzhenitsyn throws the baby out with the bath water. This baby was the enthusiasm of the Soviet people, which has no historical , and which allowed us – and this is how she put it: “us” – to complete the industrialization of the country, win an unprecedented war, and successfully realize our grandiose post-war goals. 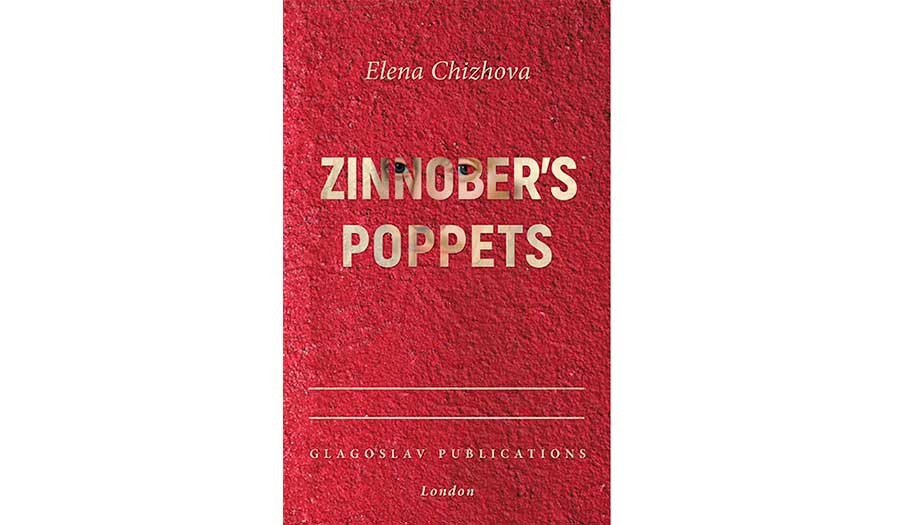 At this point, Irka began hissing in my ear: what can you successfully realize without realizing...? Fedya stuck to his guns and gave other examples, remembered from snippets of Solzhenitsyn. In the end, they each stuck to their guns. Although they did allow each other to express themselves freely – Fedya simply by asking the question, and Lyudmila Petrovna by joining in so frankly. To us, Fedya’s position seemed a strong one: his grandparents were behind it. In other words, he was talking not so much on his own behalf as on behalf of those who would be horrified by his wagging tongue. Their recollections were as personal as Lyudmila Petrovna’s experience of the Virgin Lands Campaign, and that is why their discussion went beyond the confines of a debate between teacher and inexperienced pupil. We sat, agog, following the contortions of their discussion, which was, in some sense, a discussion between the generations. Lyudmila Petrovna did not try to deny the grandparents’ tragic experiences. She said frankly, yes, that happened, but you shouldn’t forget the other side of the coin. Details of the discussion did not leave the confines of the physics lab.