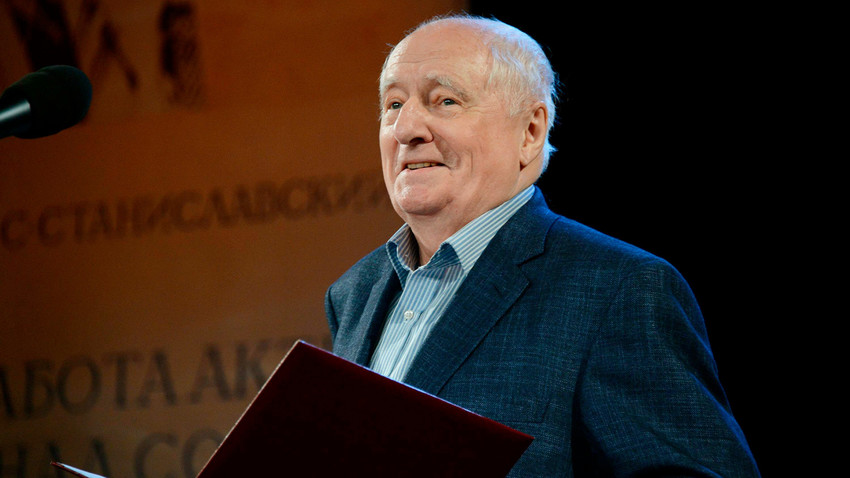 Anatoly Lomohov/Global Look Press
He’s been the artistic director of the Lenkom Theater in Moscow since 1973.

He was made director of the Lenkom (Lenin's Komsomol) Theater in central Moscow in 1973. In 1974 he staged Till, a rollicking musical comedy about the Middle Ages and the Inquisition - the Soviet audience understood the Aesopian language it used.