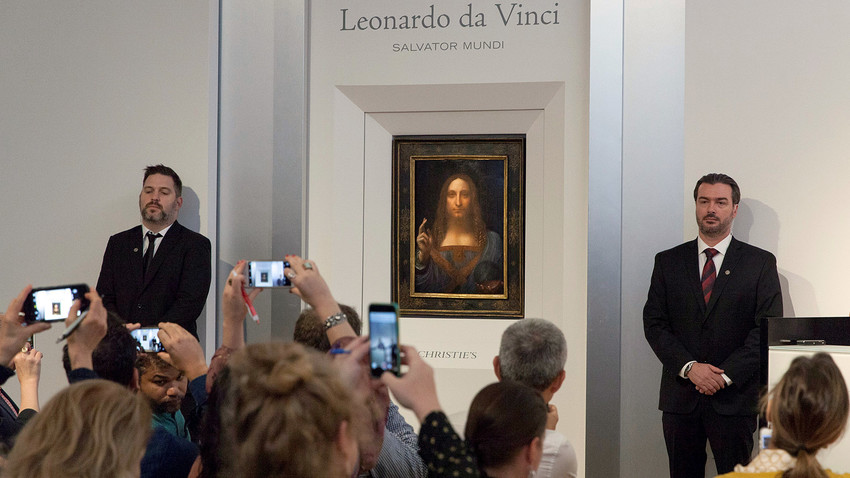 An ethereal portrait of Jesus Christ

This is Salvator Mundi (circa 1500), the last painting of Leonardo da Vinci to be kept in a private collection. 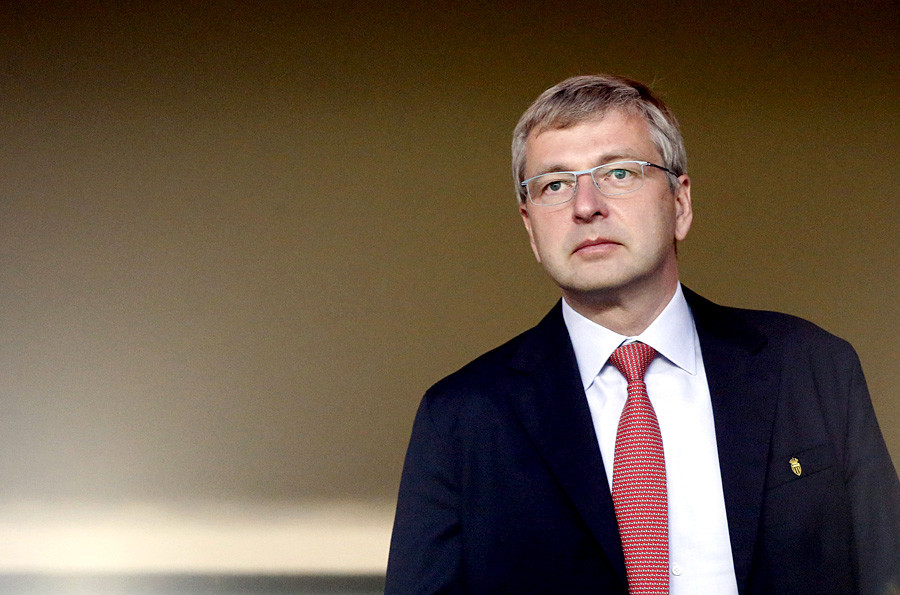 This is Dmitry Rybolovlev, a Russian billionaire who owns da Vinci's Salvator Mundi and the soccer club AS Monaco. 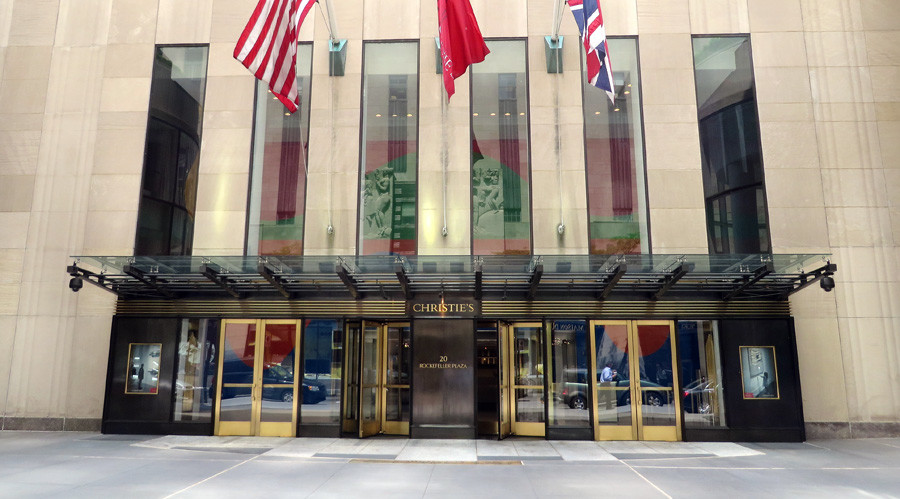 This is Christie's auction house in New York, which was given the honor by Rybolovlev to auction the painting on Nov. 15. 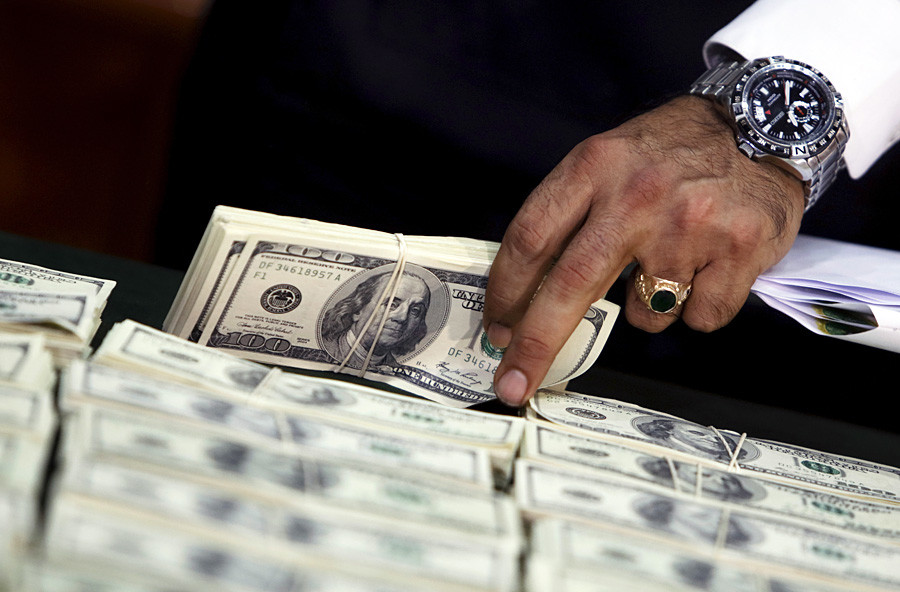 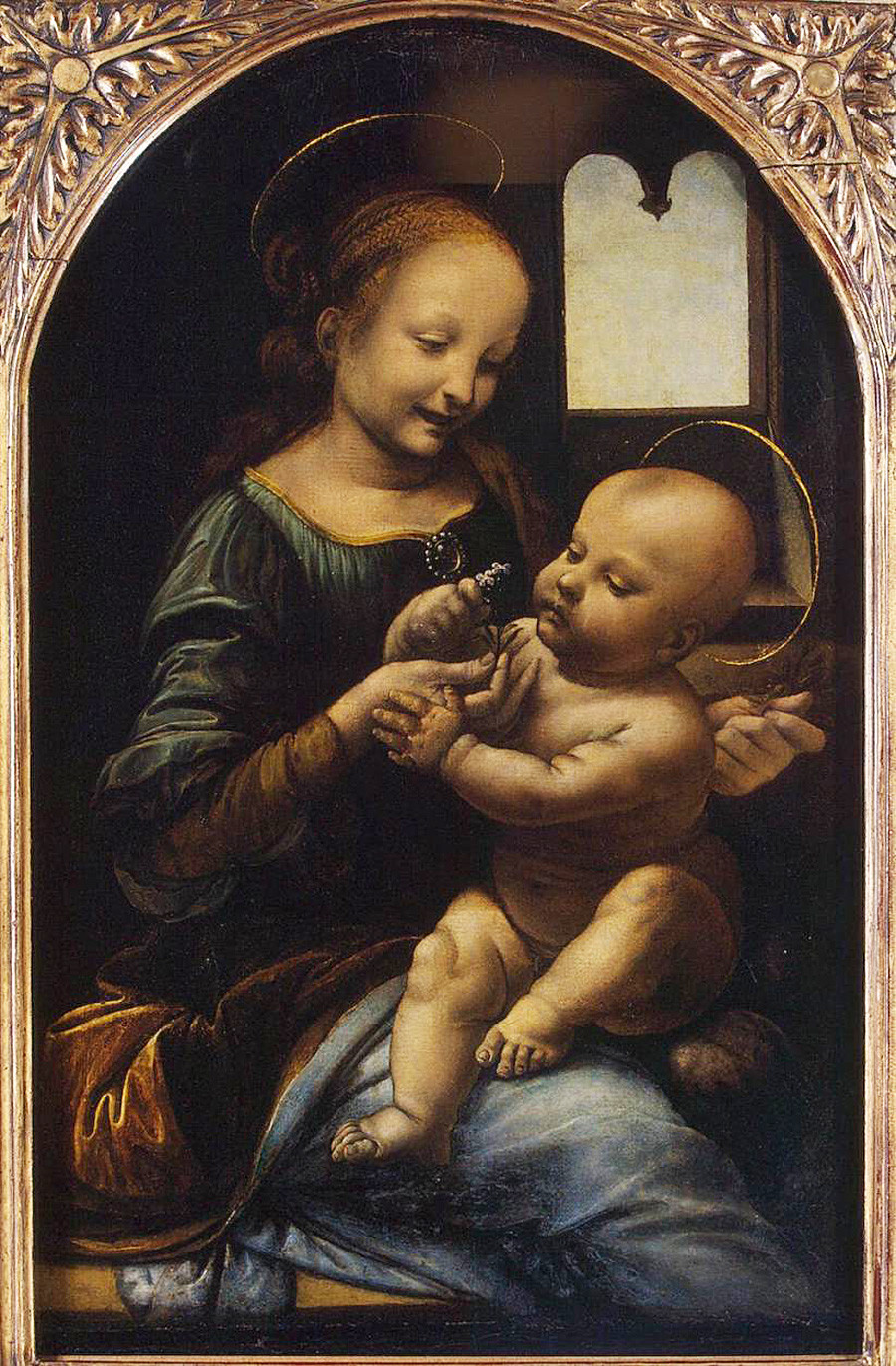 This is da Vinci's Madonna Benua, which was the most recently discovered (in the early 19th century) painting of the master. Da Vinci's authorship of Salvator Mundi was recognized only in 2005. 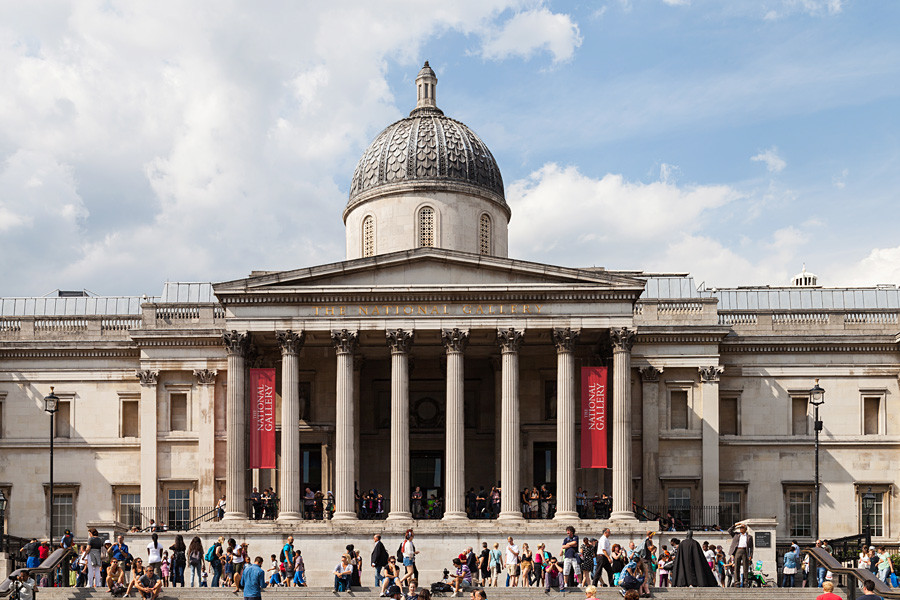 This is London's National Gallery, where Salvator Mundi was first shown to the public in 2011. It was subsequently sold by Sotheby's to art dealer Yves Bouvier, who in turn resold it to Dmitry Rybolovlev for $47.5 million more than he paid for it.