The top 10 punchlines from Oxxxymiron’s rap battle with Dizaster in the U.S. 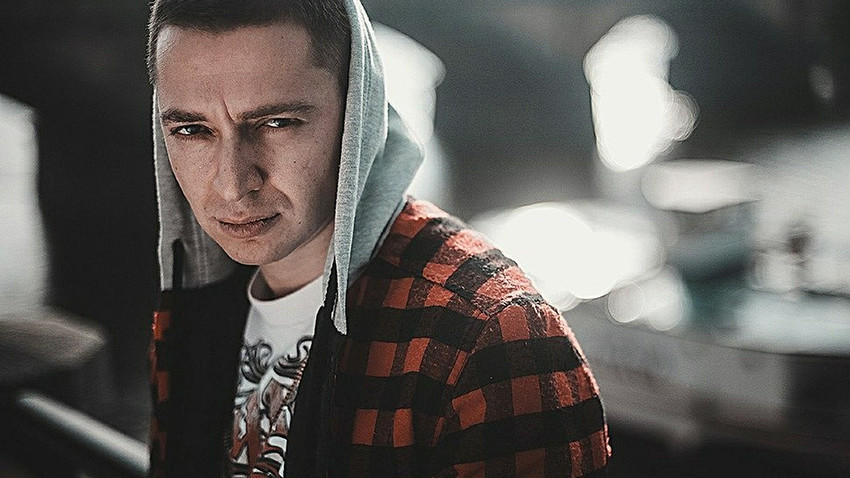 Oxxxymiron.com/Global Look Press
Bars, buildup, and braggadocio – these are the mainstays of any rap battle. But this was not just any rap battle… 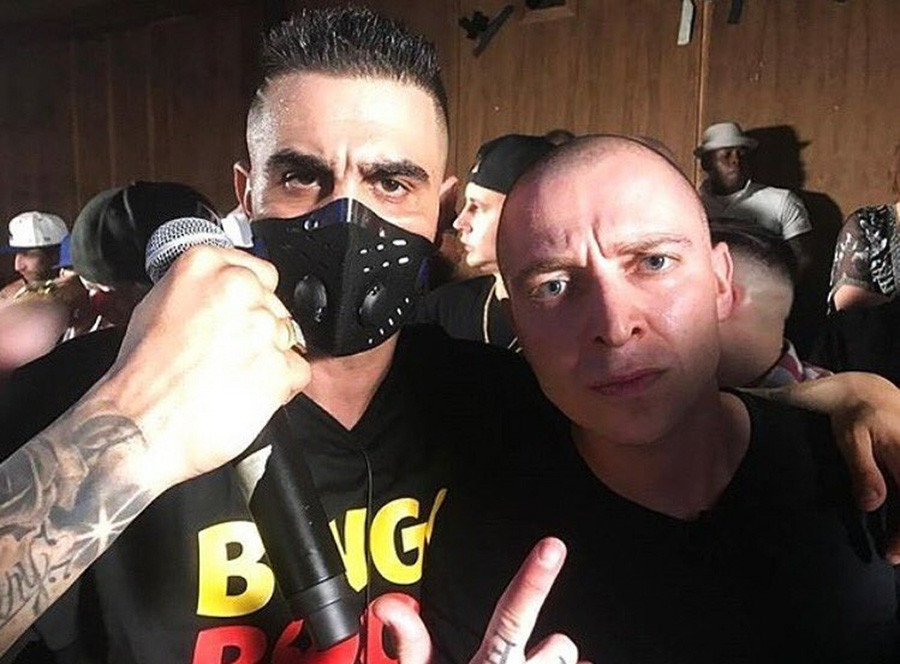 1. When set the crowd alight with his opening bar

Taking heed from Dizaster’s Syrian roots, Oxxxymiron wasted no time in comparing the clash to the violence of the Syrian War, in which Russia is heavily involved. The St. Petersburg native also took a sly dig at controversial female rapper Azealia Banks, who sparked a fierce online backlash when she labeled UK grime as “trash.” This cheeky opener even got a cheer from Dizaster himself:

You’re about to witness a Russian airstrike on Syrian ranks

What you’ve got is inferior to Siberian tanks

You’re nothing but a civilian with silly old blanks

2. When he used Dizaster’s Eminem co-sign against him

Although Dizaster has a distinguished battle rap career behind him, Oxxxy’s declaration that he’s only where he is because of his ties to Eminem must have hurt a little.

Hey, wanna know what else rhymes with ?

Featuring Eminem on your Twitter handle to get checks after

In battle rap, anything goes. Seriously - anything. So when Oxxxy brought up Dizaster’s troubled reconciliation between his Arab race and American patriotism, onlookers could only pity him:

You’re out here right now battling me in LA,

And at the same time, the G.I.’s are blowing your cousins away

4. When used his own stereotypes in his favor

While a rap battle between an Arab-American and a Russian Jew is bound to be littered with racial slurs, it was the Russian who showed understanding of his opponent’s culture and a better re-working of the clichés.

I’m X-rated, next thing you’ll be getting your face caved in

I’m a Russian Jew, this is what happens when we get a late payment

5. When he mocked Dizaster’s metrosexual look

Young Arab-Americans often carry the stereotype of being overly well groomed, and is no exception, sporting a combed quiff and neatly trimmed beard. It would have been a waste for Oxxxy not to make use of this, and the St. Petersburg rapper skillfully suggested that Dizaster’s success (“blowing up”) is just an illusion in his own mind, whereas in he’s more like rocker Manson who famously opened up about performing a questionable act of self-love:

Go and blow yourself a kiss, baby you’re so handsome

You’re not blowing up, you’re blowing yourself, you’re Marilyn Manson

6. When he questioned Dizaster’s example to Muslims

Perhaps the most devastatingly humiliating swipe of the lot was Oxxxy picking apart the minority persona that Dizaster has built for himself. As declared later in the battle: “In we don’t understand political correctness – the sh*t you say in battle rap, we say in real life..” His fearlessness in taking down his opponent’s portrayal of his own race is to that:

All you ever talk about is terrorism and catching a body

So the Muslim that you portray is a Wahhabi Jihadi

But I respect you brother… !

If you don’t respect your own culture, then why should I?

7. When he showed off his knowledge of American culture

While Dizaster’s put-downs of Russian culture were largely limited to jokes and poorly researched stereotypes, Oxxxy used his familiarity with both black and white American culture to highlight his Arab-American opponent’s lack of access to either sphere. Referencing Donald Trump, conspiracy nut Alex Jones, and hip-hop talk show Sway in the Morning, Oxxxy exquisitely took down Dizaster’s divided loyalties and even framed his adversary’s confusion within the American political system:

As soon as Em disses Trump, he changes opinion; I call this behavior whoring

If it was Kendrick, he’d sing “we gon’ be alt-right”

9. When his way to a punchline

Having mocked Dizaster’s stagnant music career outside of battle rapping, Oxxxy proceeded to demonstrate who’s the more versatile rapper by using the popular online meme “ladies, get you a man who can do both”.

I battle and I’m in the charts, that’s my personal oath

So any ladies looking for a man with personal growth

Don’t go for battle rappers, get yourself a man that can do both!

10. When he ended it on a positive note

Despite all the hostility between the two rappers, it’s important to remember that this was all a promotional event looking to give international exposure to Russia’s burgeoning rap scene. acknowledged this in his closing bars, calling for battle rap to be used as a platform to bring cultures together, precipitating approval from both sides of the crowd.

Verbal dispute may have the potential to cure this patient

The battle had no official judges, but if we are to go by the buzz of the crowd, we can safely say that the Russian certainly made more of an impact. As himself even complained after one of Oxxxy’s disses: “Why does everyone always have the best bars of the battle against me?”