59 years ago: Boris Pasternak was declared the winner of the Nobel Prize for Literature 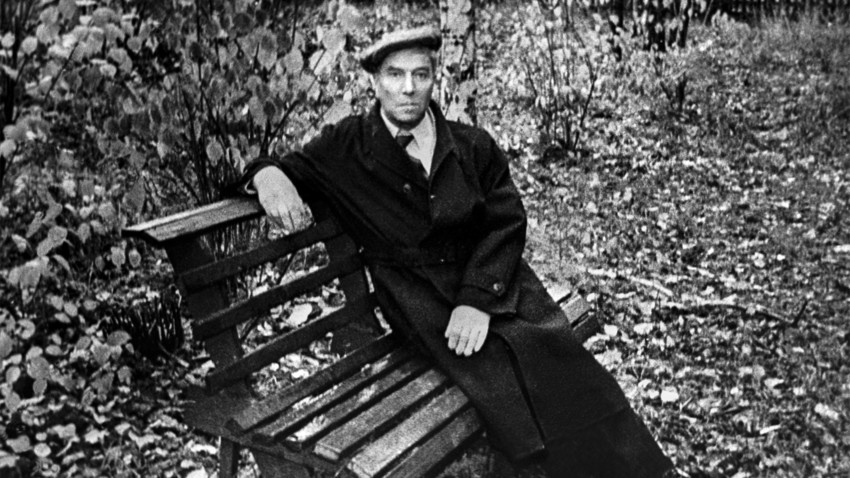 TASS
Under the pressure of Soviet authorities, he had to refuse the esteemed award

Boris Pasternak is one of Russia’s great poets and translators. He became recognized worldwide for his novel Doctor Zhivago, which chronicled the hardships and tragedy of the Russian Civil War that split families and devastated households.

Pasternak was nominated for the Nobel Prize for Literature 9 times (including 3 nominations in 1958 alone), whereupon the committee finally decided to give him the prize "for his important achievements both in contemporary lyrical poetry and in the field of the great Russian epic tradition". This prize was given primarily for Doctor Zhivago, published for the first time in Italian earlier that year, with help of the CIA.

Before Pasternak, only one Russian writer had been awarded the Prize – Ivan Bunin, who had already emigrated abroad and had no problems collecting his award. Soviet literary and public spheres largely received Pasternak’s prize negatively due to the novel’s anti-Soviet tone, and some even asked to deprive Pasternak of his Soviet citizenship. As a result of a baiting campaign, Pasternak eventually had to refuse the price.