Culture
Inna Parfenova
Boris Pasternak (1890-1960) was the winner of the Nobel Prize in Literature in 1958 and author of the famous novel “Doctor Zhivago.” Russia Beyond takes a look at several interesting facts from the writer’s life and career.

1. Born into an artistic family 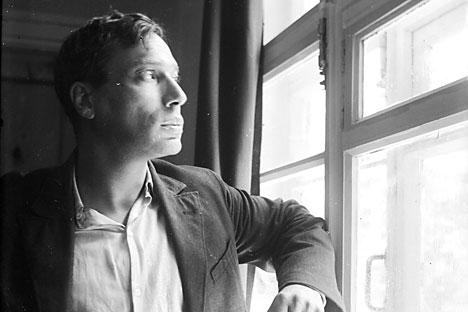 Boris Pasternak was born into an artistic family. His father, Leonid Pasternak, was a well-known artist, a member of the St. Petersburg Academy of Arts, and a renowned expert in book illustrations, including works by Mikhail Lermontov and Leo Tolstoy, who personally praised his work. Leonid Pasternak’s works can now be found in collections at the world’s leading museums. The poet’s mother, Rosalia Pasternak, was an accomplished pianist and music teacher.

Pasternak’s famous novel, “Doctor Zhivago” (1955), was banned in the USSR for more than 30 years. The novel had to be smuggled out of the country to the West and was first published in Italy in 1957. An archive declassified by the CIA in 2015 confirms the agency’s involvement in publishing this anti-Soviet novel. In 1958, Pasternak was awarded a Nobel Prize in Literature, which he was forced to decline under pressure from the authorities. The prize was presented to Pasternak’s son Yevgeny in 1989. It took until 1988 for “Doctor Zhivago” to be published in the USSR – in the very same literary magazine, Novy Mir, which had refused to publish the novel when it was first written.

The famous Russian-American author Vladimir Nabokov was highly critical of “Doctor Zhivago,” which overtook his novel “Lolita” in the 1958 US bestseller lists. Nabokov described Pasternak’s novel as “sickly, talentless, false” and “appallingly poorly written.” “To my taste, it is a clumsy and stupid book,” Nabokov wrote in a letter to his publisher friend R. Grinberg.

4. Women in life and art 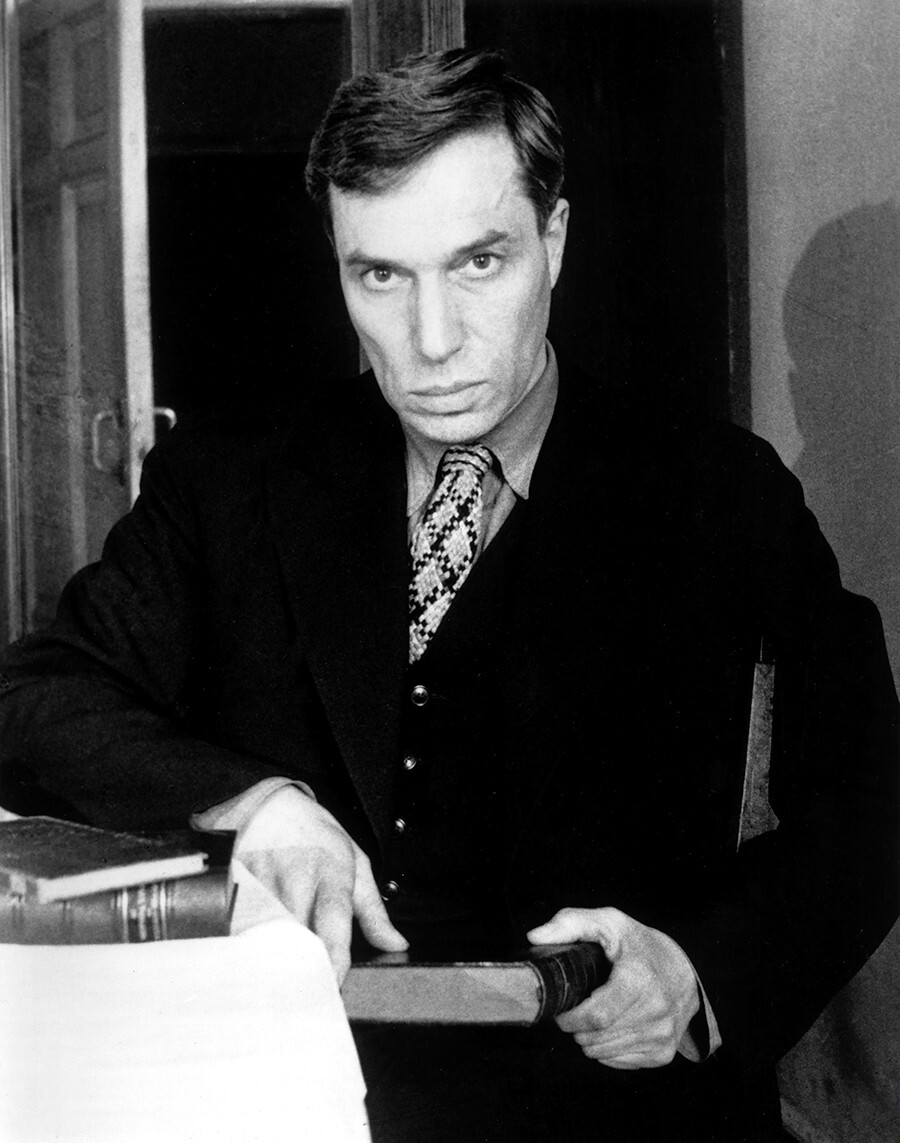 The female characters that the protagonist of “Doctor Zhivago” is in love with were based on real people. The character of Tonya Gromeko, Zhivago’s wife, combines the traits of Pasternak’s two wives: the first, artist Yevgenia Lurye, and the second, pianist Zinaida Neigauz. It is commonly agreed that Lara, the main and the most striking female character in the novel, is a combination of both wives but is chiefly based on the poet’s last love, Olga Ivinskaya, with whom he had an affair.

Writing in 1958, Pasternak said that Olga Ivinskaya “was the Lara in my novel … an epitome of cheerfulness and self-sacrifice.” In an interview with an English journalist in 1959, the writer said: “In my youth, there was no one single Lara … but the Lara of my old age is written in my heart with her [Ivinskaya’s] blood and her prison.”

Olga Ivinskaya received two prison terms for her relationship with Pasternak, which caused him great anguish. Nevertheless, both maintained that they were happy throughout the 14 years that they spent together, and Ivinskaya’s memoir, “A Captive of Time,” is full of positivity and joy. 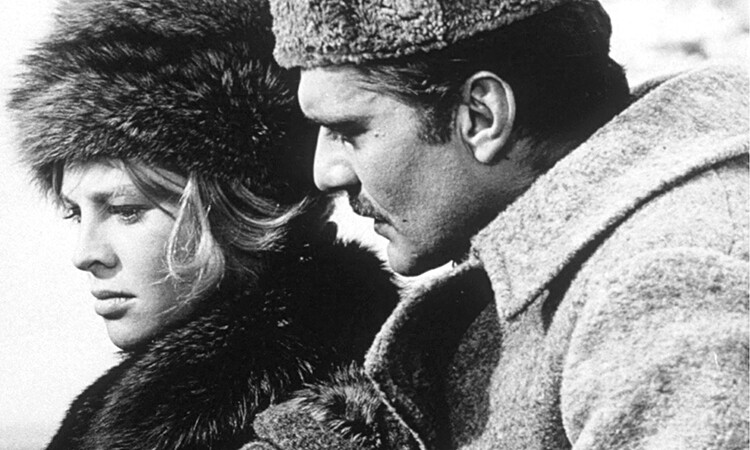 The movie version of “Doctor Zhivago,” directed by David Lean and distributed by Metro-Goldwyn-Mayer, was the second highest grossing movie of 1965 after “Gone with the Wind.” It received five Golden Globes and five Oscars, and is ranked as the 39th greatest American film of all the time by the American Film Institute.

6. A love affair in letters 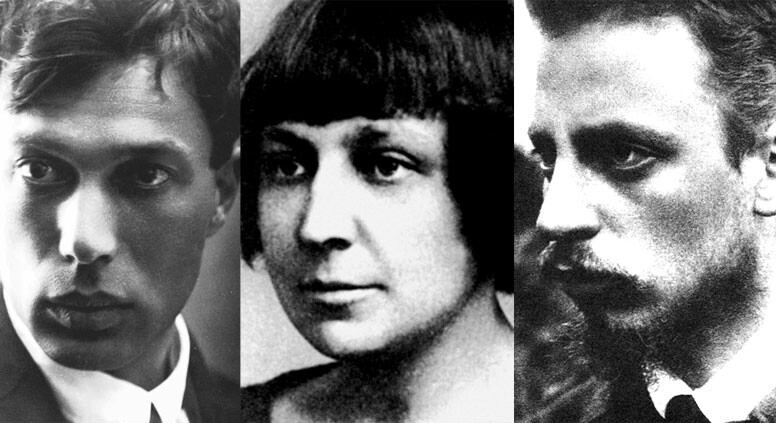 Pasternak had a romantic affair conducted entirely through letters with Marina Tsvetaeva, another major 20th-century poet. Their correspondence began in 1922, when Tsvetaeva was living in exile, and continued until 1935. In total they wrote about 200 letters to each other, some of which have been published. They contain very candid discussions of the pair’s artistic work, poetry and private lives. The correspondence ended after they finally met in person in Paris in 1935 and failed to find common ground: Tsvetaeva went as far as describing the encounter as a “non-meeting.”

Read more about the love affair in letters here.

Pasternak is famous as a translator as well as a novelist and poet. His translations of Schiller, Shakespeare and Goethe’s “Faust” are considered masterpieces.

8. Pasternak and his famous dacha 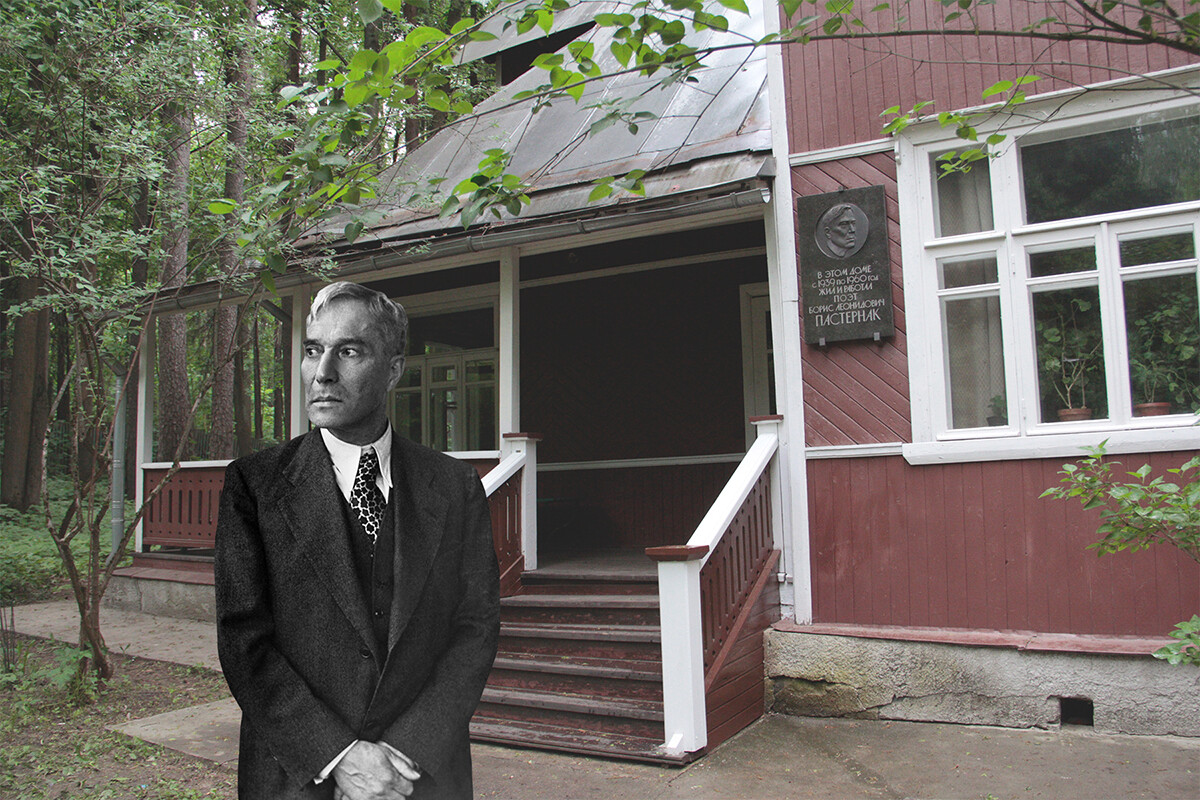 A collage: Pasternal in front of his house in Peredelkino

Pasternak and his family lived in a dacha in the settlement of Peredelkino outside Moscow for more than 20 years. In 1984, 24 years after the poet’s death, the authorities took the house away from the Pasternak family. Their belongings were literally thrown out into the street, and the poet’s friends and relatives only saved them with great difficulty. In 1990, after years of campaigning, Pasternak’s dacha was finally turned into a museum, and the items that used to fill it were restored to their original places. Pasternak’s granddaughter is the museum’s current curator.