What makes the Silver Age of Russian poetry so important 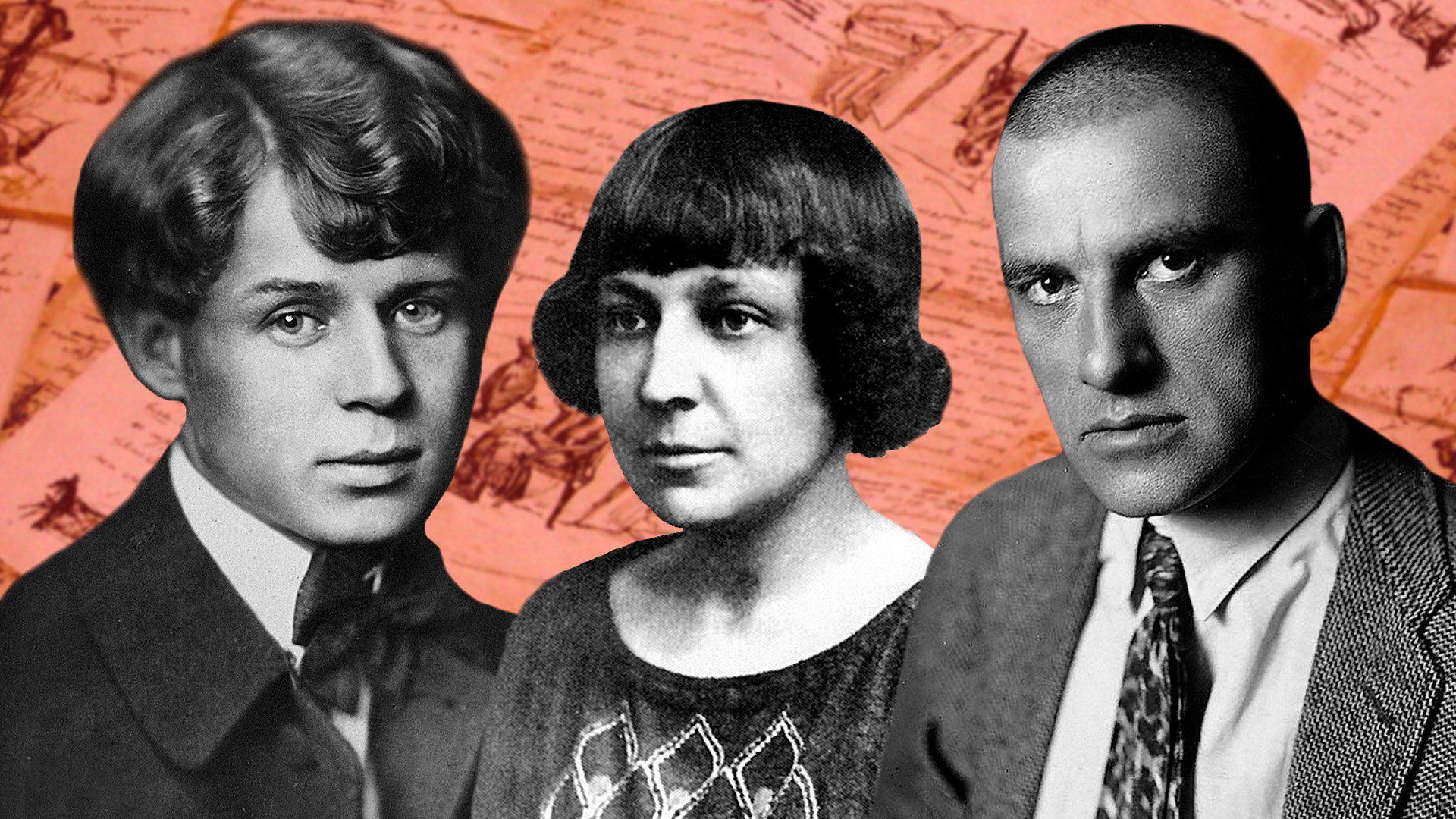 Viktor Gritsuk/Russky Vzglyad; Public Domain
You won’t find another period in Russian literature with such a concentration of talented poets and their brilliant use of the Russian language. Who were these literary geniuses of the early 20th century, and what did they write about?

What is the Silver Age of Russian poetry?

In an attempt to research or at least explain this topic, Russian scholars write heavy tomes and dedicate their whole lives. But we took upon ourselves this brave task in order to give a brief summary to those of you who are interested in Russia. 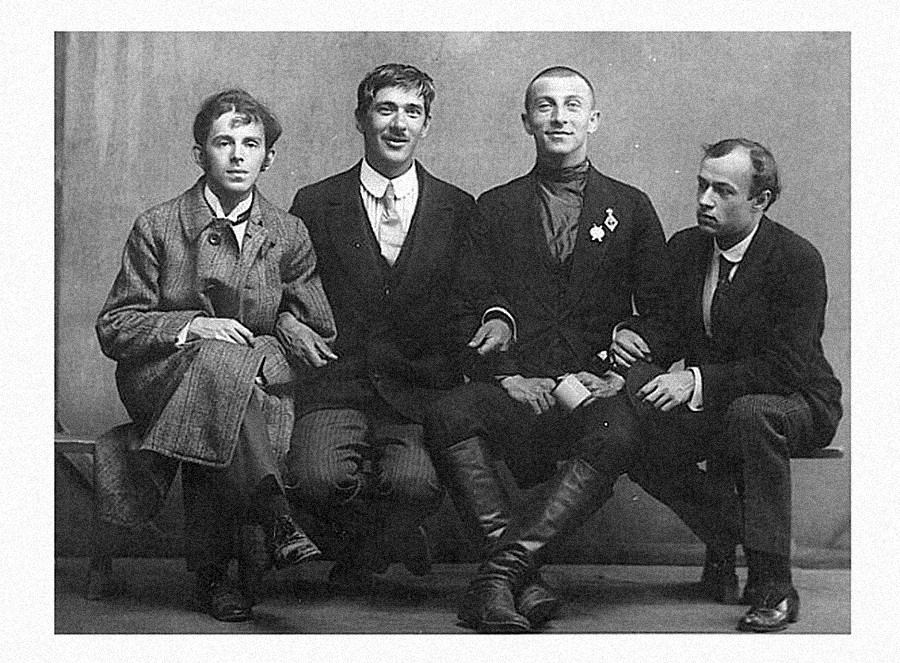 The Silver Age of Russian poetry is an artistic period that dates from the very late 19th century and ends in the 1920s. It implies a wide range of poets, genres and literary styles. There is even a broader notion of the Silver Age of Russian culture that includes avant-garde art, theater, cinema, photography and sculpture - which very frequently were created in artistic groups that consisted of people from different spheres.

The concentration of genius poets found during the Silver Age never existed at any other time in Russian literature.

Was there a Golden Age?

Yes, there was a Golden Age of Russian poetry! And it dates to the first third of the 19th century. In simple terms we call them “poets of the Pushkin era”, because Alexander Pushkin was for sure one of the greatest Russian poets of all time and the most remarkable of that era - and he is still very relevant today. Besides such big names as Pushkin and Mikhail Lermontov, the Golden Age includes Eugene Baratynsky, Peter Vyazemsky, Vasily Zhukovsky and other poets who are less known nowadays. Later, scholars started to classify all the 19th century ‘classic’ prose authors to the Golden Age, including Nikolai Gogol, Leo Tolstoy, Fyodor Dostoyesky, Ivan Turgenev, and Nikolai Nekrasov. The 19th century was marked by the development of literary movements: from sentimentalism to romanticism and then to realism and naturalism.

What makes the Silver Age different?

After several decades of realism and naturalism in literature, people got a little tired and started looking for new ways to express feelings, new images, poetic means and metaphors. Reflecting reality became a craft, but meanwhile, genuine artists were inventing symbols and reflecting on things that don’t exist in the real world but rather in people’s minds and dreams. While this sounds quite normal today, in those times it was revolutionary.

Another interesting feature about the Silver Age is that this era combines very different poets. They started to gather together, to create manifestos for their movements, to discuss poetic tools and even to have poetic cabarets where they read their poems and arranged literary duels. Most of these poets were respectful to past literature, they played with antique and Golden Age images and poets, and they left hints and allusions to other poets between the lines. That’s why reading and trying to understand Silver Age poetry now is a challenging task - it has several levels of meanings. 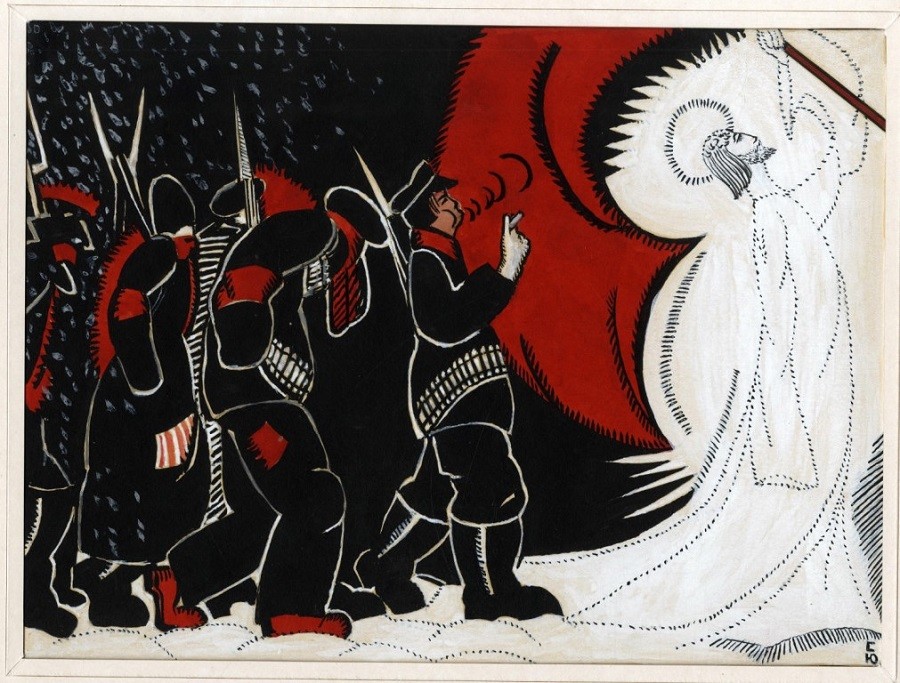 Illustration for Blok's poem 'The Twelve'

Of course, the Silver Age witnessed the 1905 Revolution and the 1917 Revolution. These events couldn’t stay separate from their art: the poets rethought, reconsidered and reinterpreted these events with their artistic talents - and one of the most vivid examples is Alexander Blok’s poem “The Twelve” where he adds an image of Jesus Christ.  It’s not clear whether Jesus leads the procession of the Bolsheviks, or is prodded by them to leave the country.

Who are the main poets of the Silver Age?

Speaking about Silver Age poets we have to highlight the main literary movements. However it is important to note that all of these poets had a rich artistic path, and their art and style changed over time, and they frequently communicated with each other. 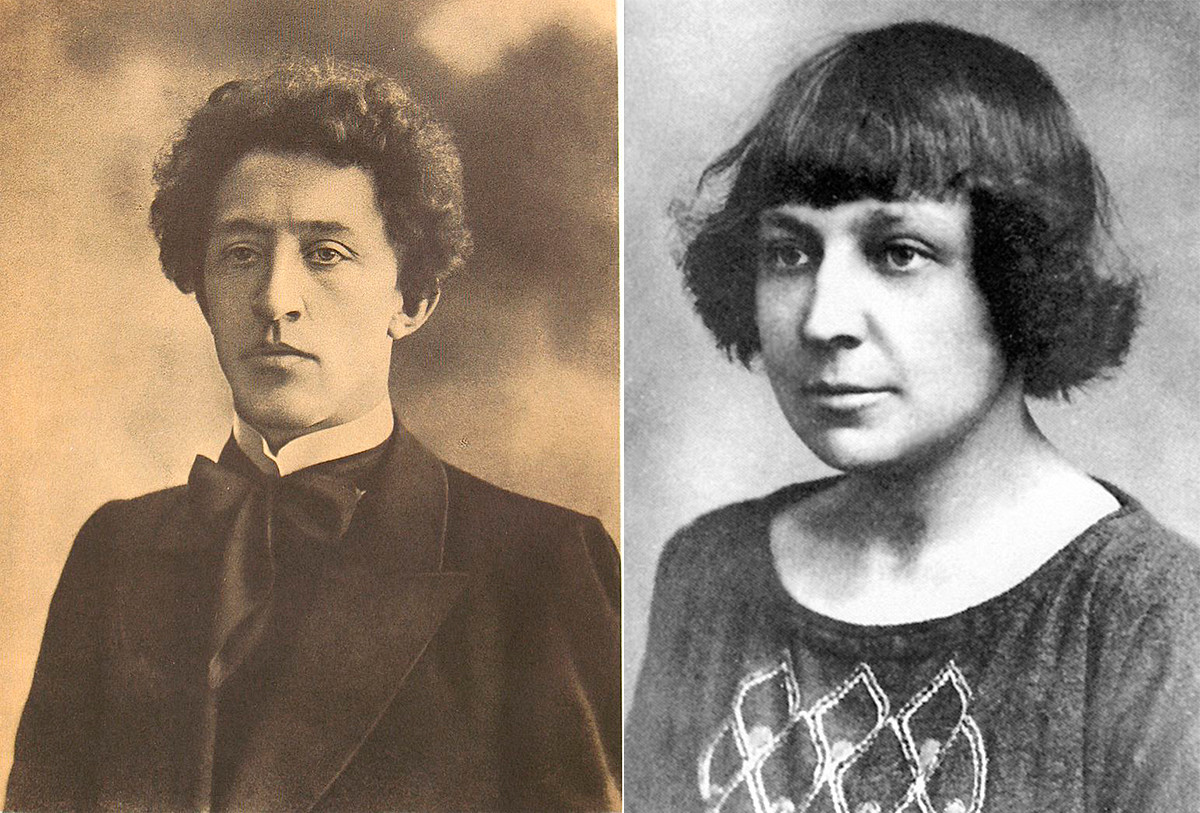 Symbolists wrote using symbols because they were keen on idealistic philosophy, saying that everything and every notion on Earth has its own symbol in a metaphysic world. The first generation of symbolists (or ‘Elder symbolists’) were Dmitry Merezhkovsky and his wife Zinaida Gippius, Valery Bryusov, Konstantin Balmont, and Fyodor Sologub. Their lyrics are usually called ‘decadent’, and they were interested in pure aesthetics.

The second generation (or ‘Younger symbolists’) - Andrey Bely, Vyacheslav Ivanov and Alexander Blok, one of the most famous symbolists, and later Boris Pasternak and Marina Tsvetaeva - were mystics who appealed to the symbol of the eternal feminine that could appear as an ideal beautiful stranger or a holy ephemeral creature. 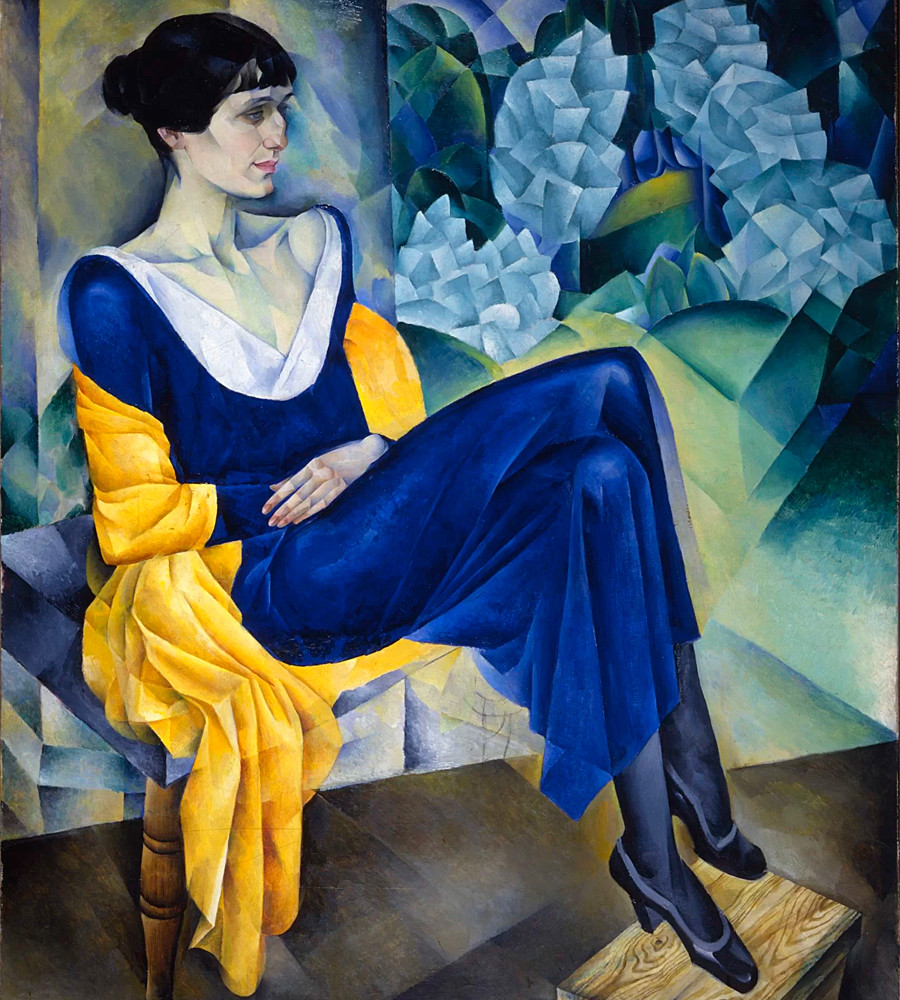 The Acmeist movement only had several members though all were very powerful poets: Nikolai Gumilev and his wife Anna Akhmatova, Osip Mandelstam, and Sergei Gorodetsky. They strongly confronted other symbolists and their artistic methods. Acmeism was about real life things, objects, and details. In their metaphors they compared nature with inanimate objects and even manmade ones. They called their group the Guild of Poets, and pointed out that poetry is a craft - and they researched how it was born. 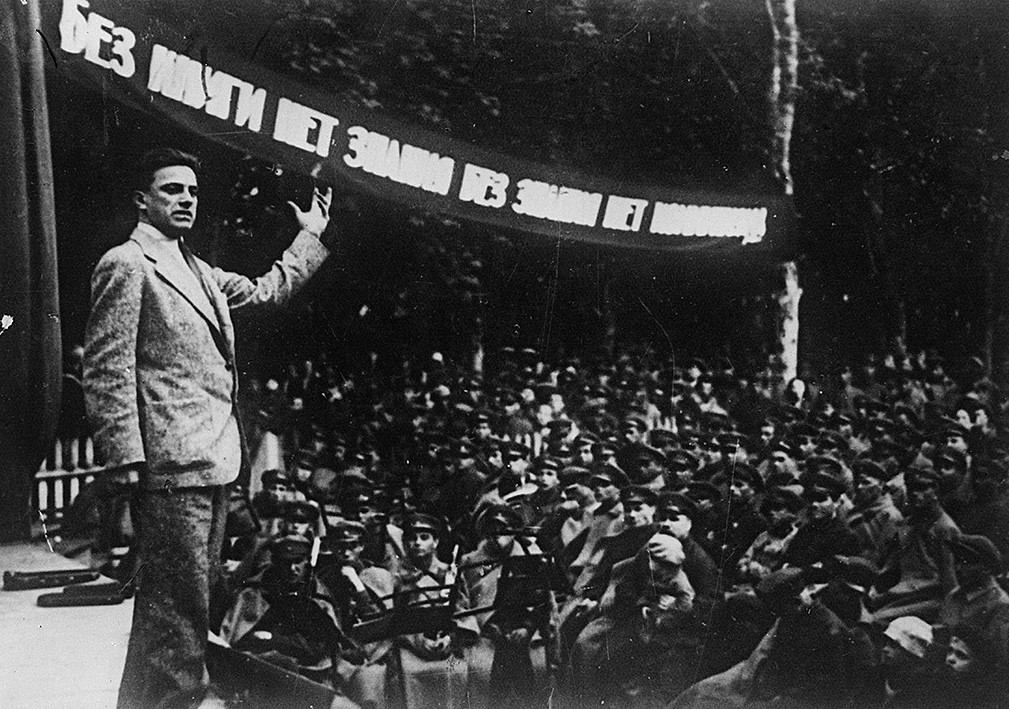 Vladimir Mayakovsky performing in front of the Red Army soldier, 1929

Vladimir Mayakovsky, Velimir Khlebnikov, Alexey Kruchenykh, Igor Severyanin, David Burlyuk, and many more names were innovators in poetry like Malevich in art. They were radical and tried to abolish everything that was invented in poetry before them. They wanted to destroy all the rhymes, lyrics, forms and even the words themselves. They built their poems as geometrical figures and used very bizarre metaphors. 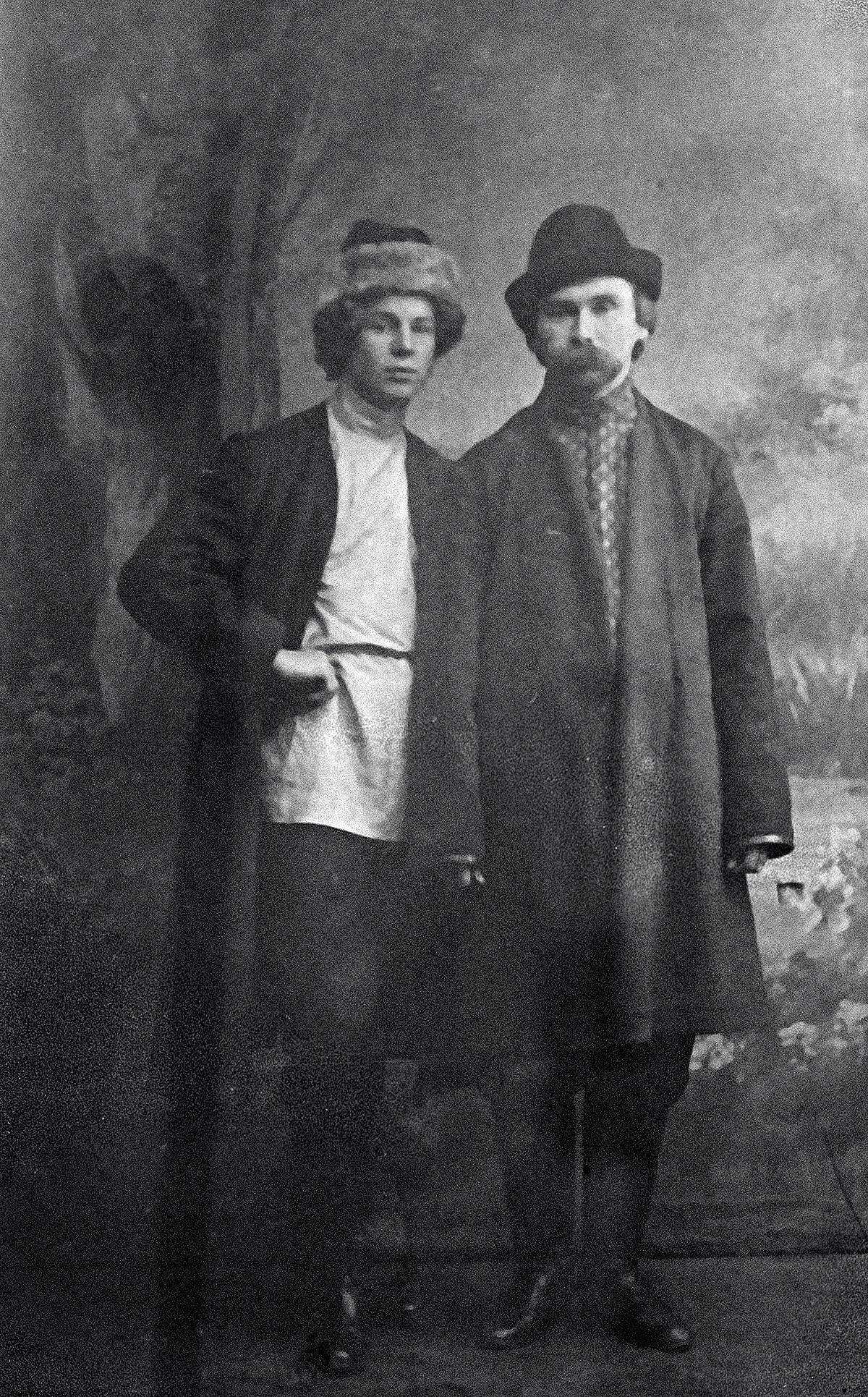 The late 19th and the early 20th century was marked by the revival of Russian style and fashion for all traditional motifs in architecture and art; and literature was not an exception. One of the most famous peasant poets was Sergei Yesenin, who shocked the subtle symbolists by appearing in a full peasant outfit and reading them his poetry. Nikolai Klyuev and others appealed to the countryside by depicting Russian nature, praising the fields and birch trees and researching how all of this influenced their feelings. They were very nostalgic about villages while spending much time in big cities. 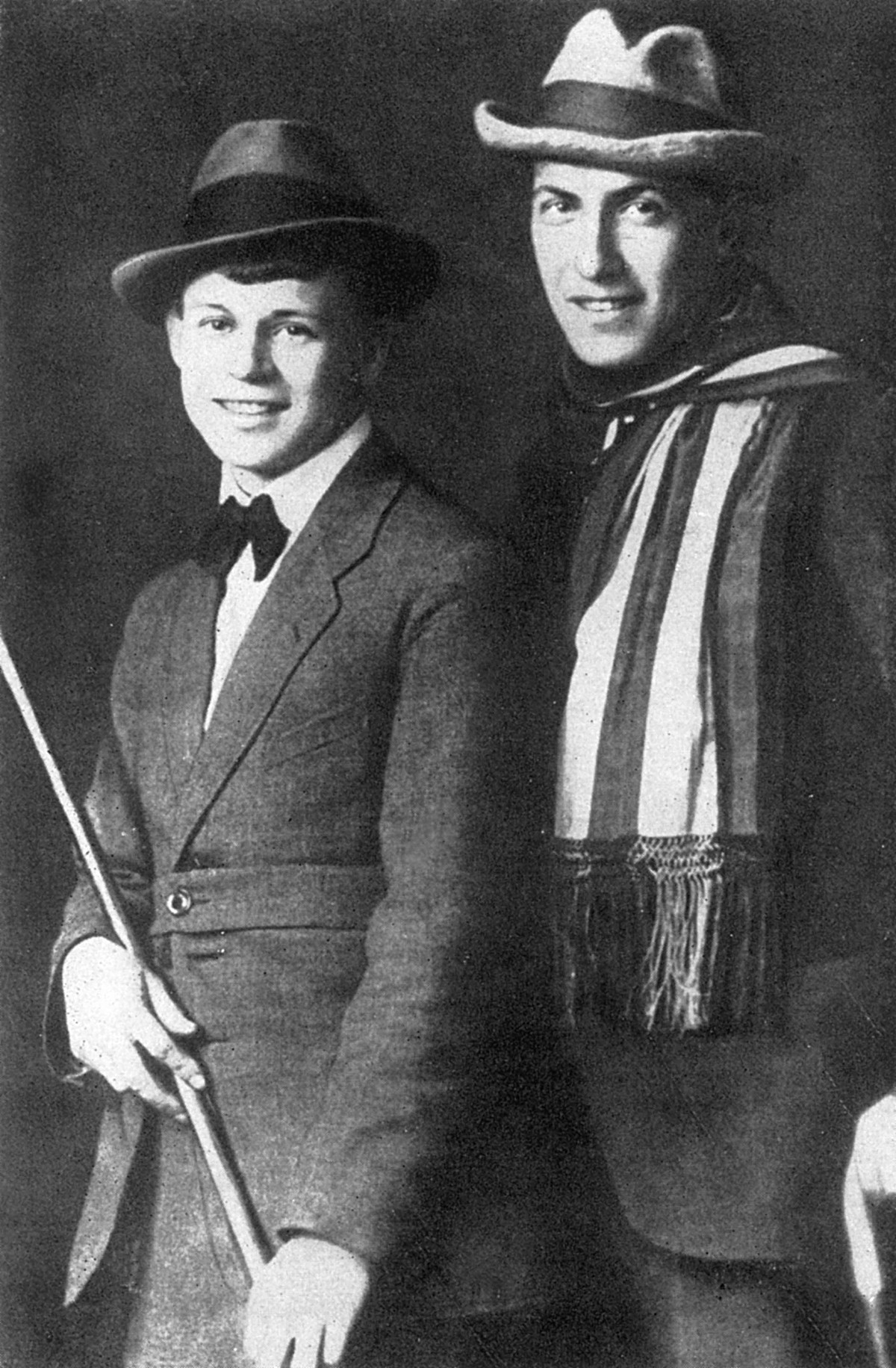 This movement was formed in Moscow after the Revolution by Anatoly Marienhof, Sergei Yesenin, playwright Nikolai Erdman and others. These people were loyal to the revolution and inspired by the new freedom. They praised cynicism and the lack of morals, and didn’t hesitate to criticize and deny religion. This movement soon ended - in 1925 after Sergei Yesenin was found dead in a St. Petersburg hotel. It's still debated whether he killed himself or was murdered by Soviet intelligent services.

Why and how did the Silver Age end?

The end of the Silver Age was often considered to have coincided with the suicide of Vladimir Mayakovsky, as well as with the strengthening of Stalin’s regime. The new Soviet policy made it clear that these poets were no longer needed and even more, they were harmful and destructive for Soviet citizens. A Soviet man should first and foremost think about his homeland, the proletariat, and building communism. Silver Age poetic lyrics, however, focused on the human being, the soul, as well as personal and philosophical sufferings that should no longer be an issue and which had to be left in the old capitalist era. 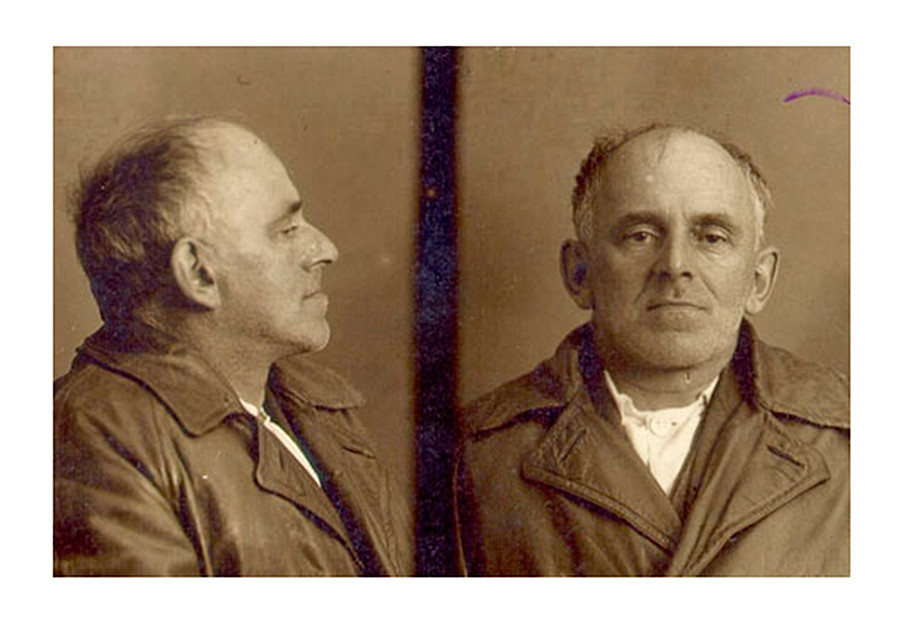 The Soviet censor started to read all poems very carefully and quickly prevented many poets from being published. The poets themselves sometimes met horrible fates. Osip Mandelstam was arrested because of his anti-Stalin poem and he died in a prison camp somewhere in the Far East. Many poets were executed or committed suicide, and those who managed to stay alive had to remain silent.