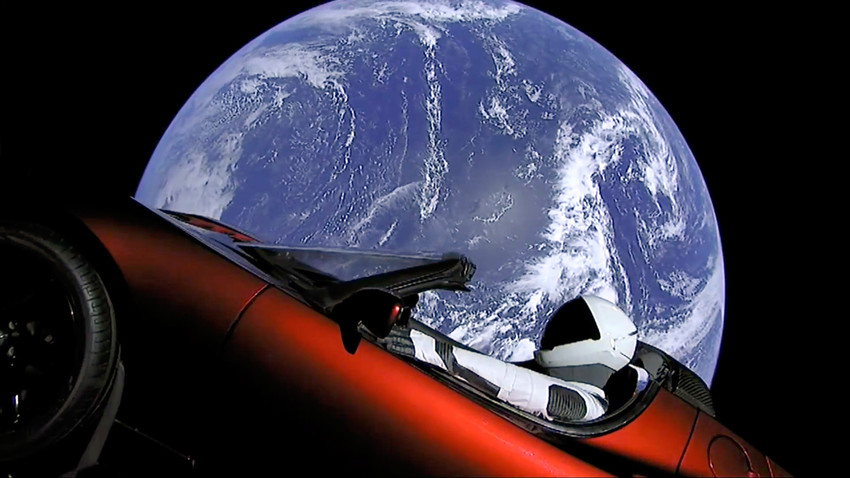 AP
The SpaceX launch of its Falcon Heavy rocket has set social media ablaze, as well as becoming a record hit on YouTube, with the live broadcast gaining some 2.3 million views. Like the rest of the internet, the Russians, of course, could not pass up on the opportunity to poke fun.

It’s impossible to get away from the Russian traffic police - and if you’ve got a Tesla, you also probably need deep pockets...

We can only surmise the user implied Amazon’s Jeff Bezos, who apparently found himself behind the wheel after a sudden blackout…

Here’s one comparing a dreary Russian urban landscape to Mars. Many people agreed…

…and everyone who’s been to post-Soviet Russia remembers the sheer amount of Orthodox icons in taxis and the cars of strangers you hitchhiked with.

“In order to launch Falcon Heavy, Elon Musk has spent $500 mln. He might have got himself a Chelsey, the way Abramovich has done… the space suit worn by the dummy is the real deal. It took 3 years’ work.”