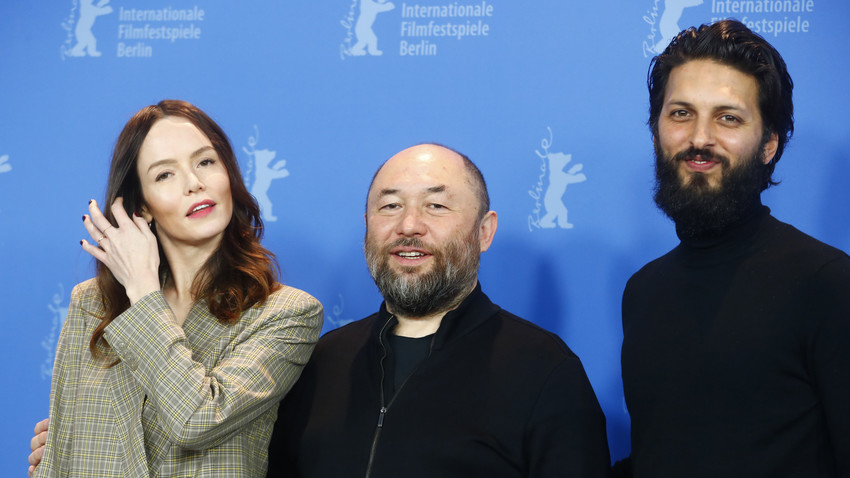 The movie is seen entirely through fictional British reporter Amy Whittaker's computer using Facebook, Skype and other social media. It's based on French journalist Anna Erelle’s 2015 book “In the Skin of a Jihadist.”

Whittaker (played by Valene Kane) creates a Facebook profile under the guise of a recent convert to Islam as she investigates how ISIS uses the internet to recruit young European women to become jihadis.