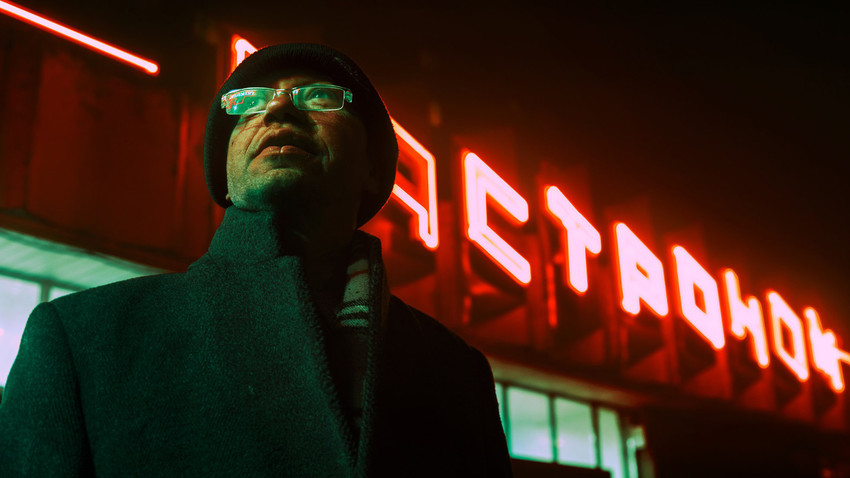 Neon signs, dark buildings, local markets, drugstores, sex shops, and monotonous high-rises looming large: Views so familiar to people living in big cities that . But from time to time someone finds inspiration in these scenes.

Konstantin Vikhrov, a photographer from Moscow, is one such person. His pictures of the Russian capital are like stills from a cyberpunk movie (Blade Runner, for example): Fluorescent lights, steam rising from the shadows, shady characters...only instead of aliens and Harrison Ford or Ryan Gosling, the subjects of these snaps are ordinary Muscovites.

he shoots in the capital’s more remote districts, far from Red Square and the glamorous center. At first, he ironically called his public page on VK where he uploads the photos “Taking pictures for kebabs” but then renamed it “Boondock Runner,” in reference to Ridley Scott’s classic movie. 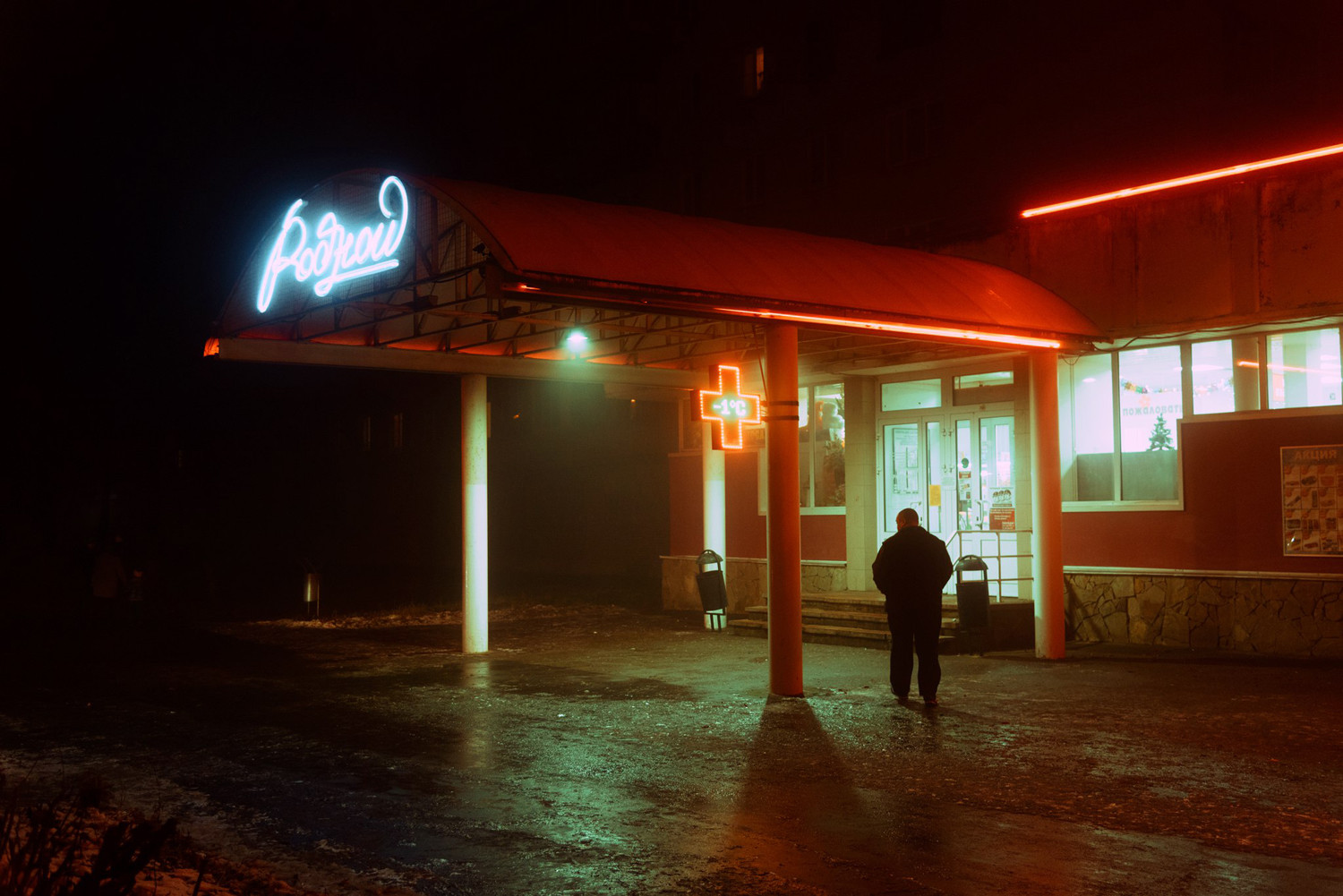 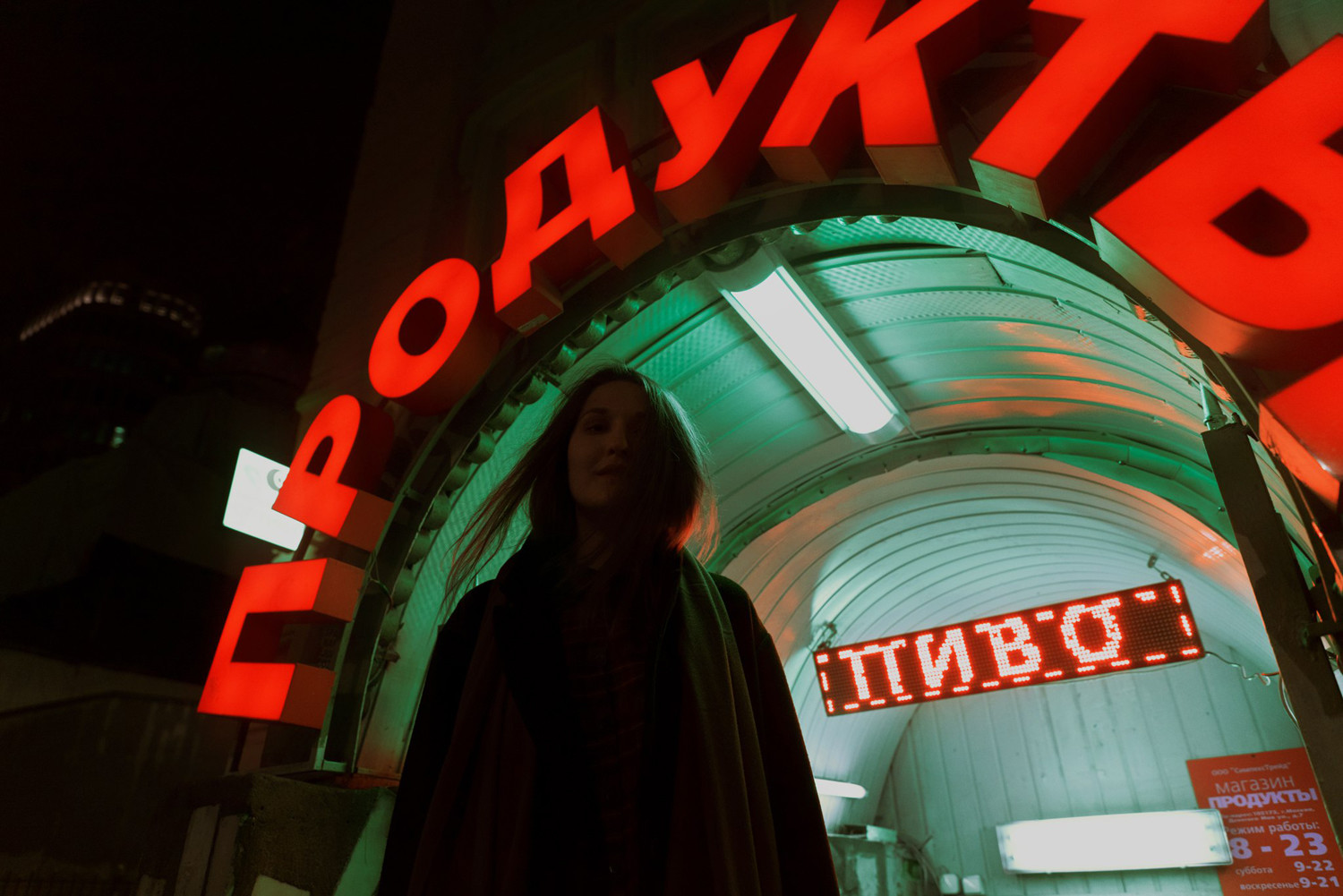 Vikhrov seems to be skeptical of Moscow. “Abnormal urbanization, modern buildings too close to each other next to old Soviet ones, markets everywhere – this is rotten, both inside and outside. The only thing left for us is to go insane and enjoy it all as spectators,” he told TJournal. At the same time, he says that he definitely feels some kind of Stockholm syndrome towards the city – and this can be seen in his pictures, full of melancholic urban grace. 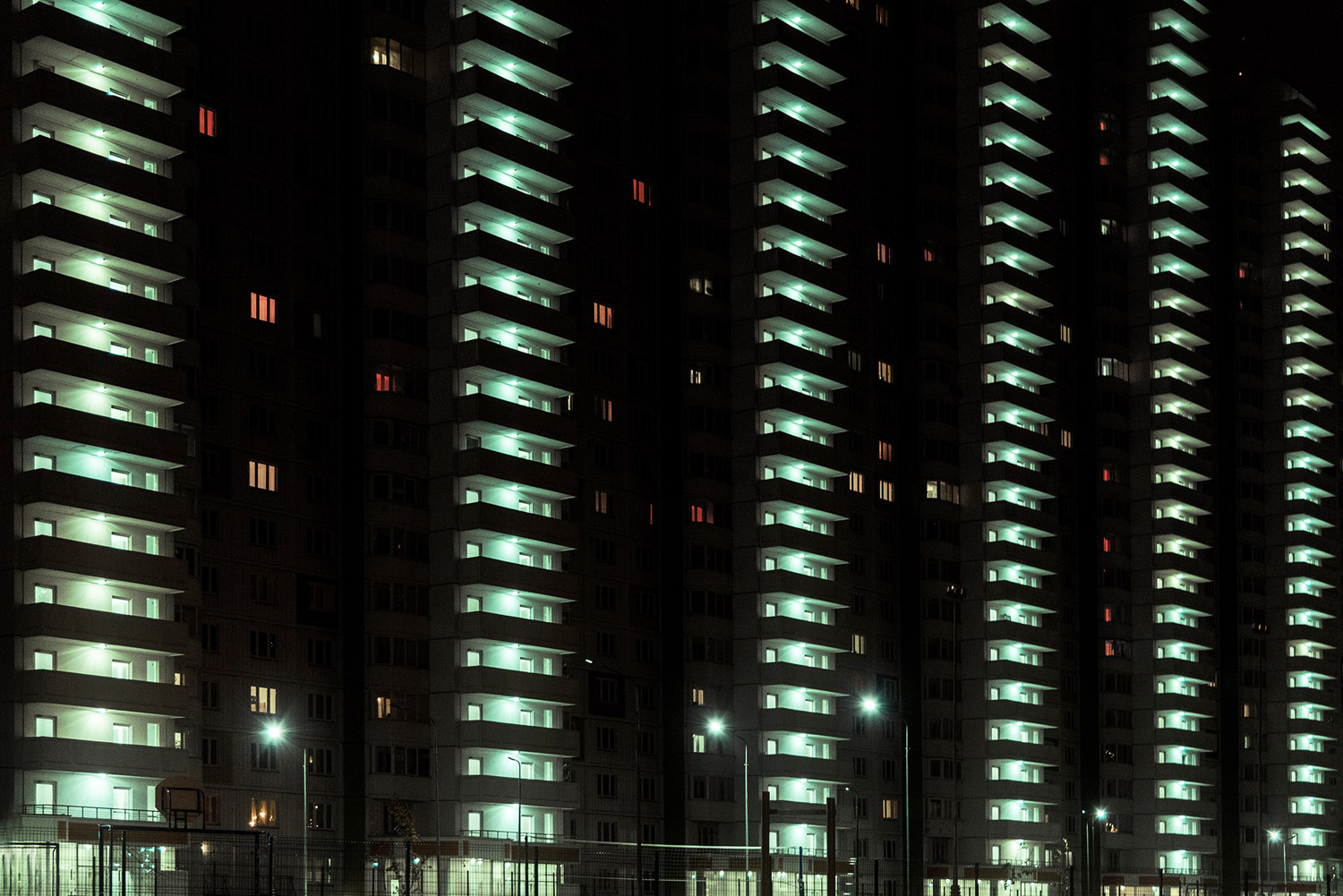 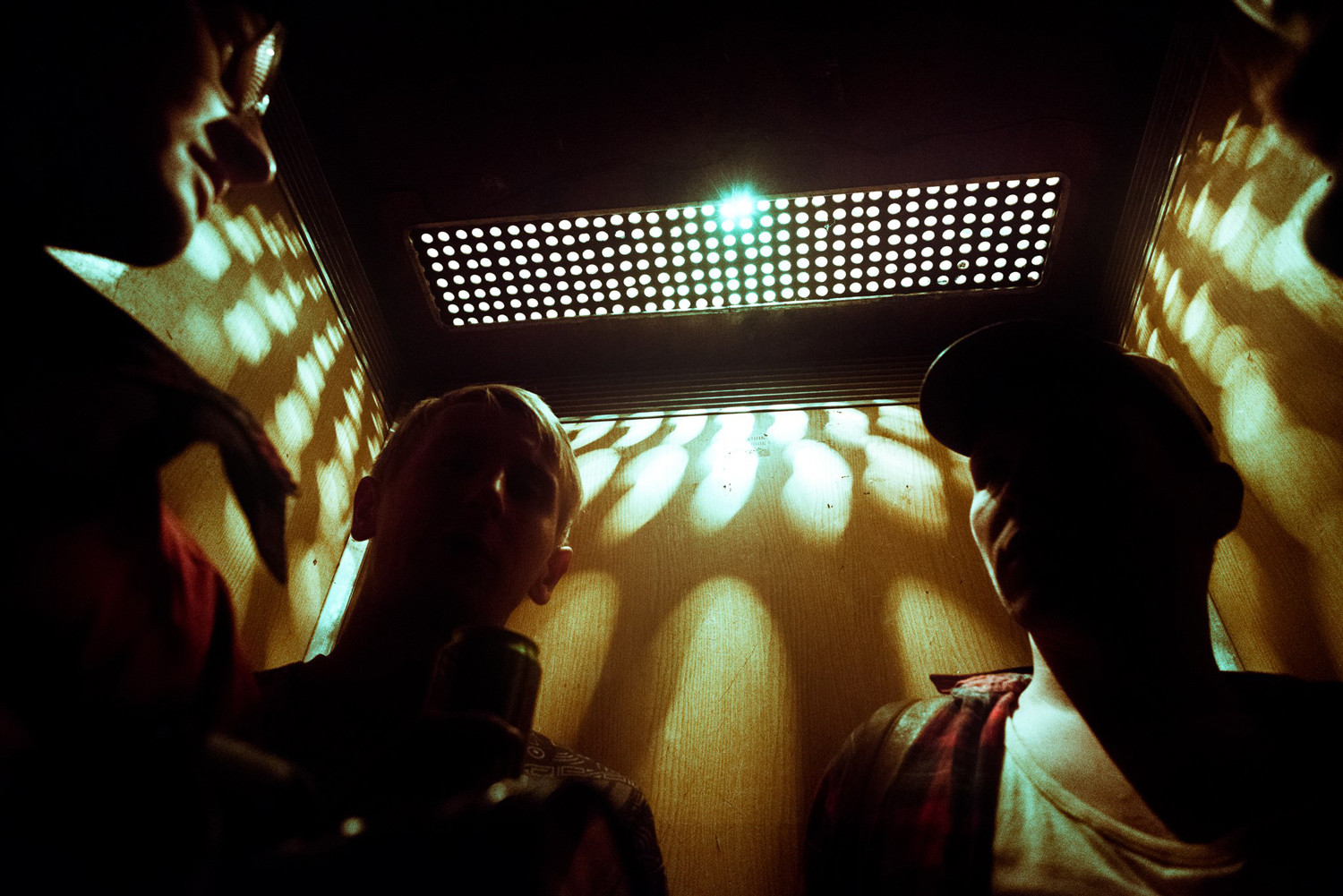 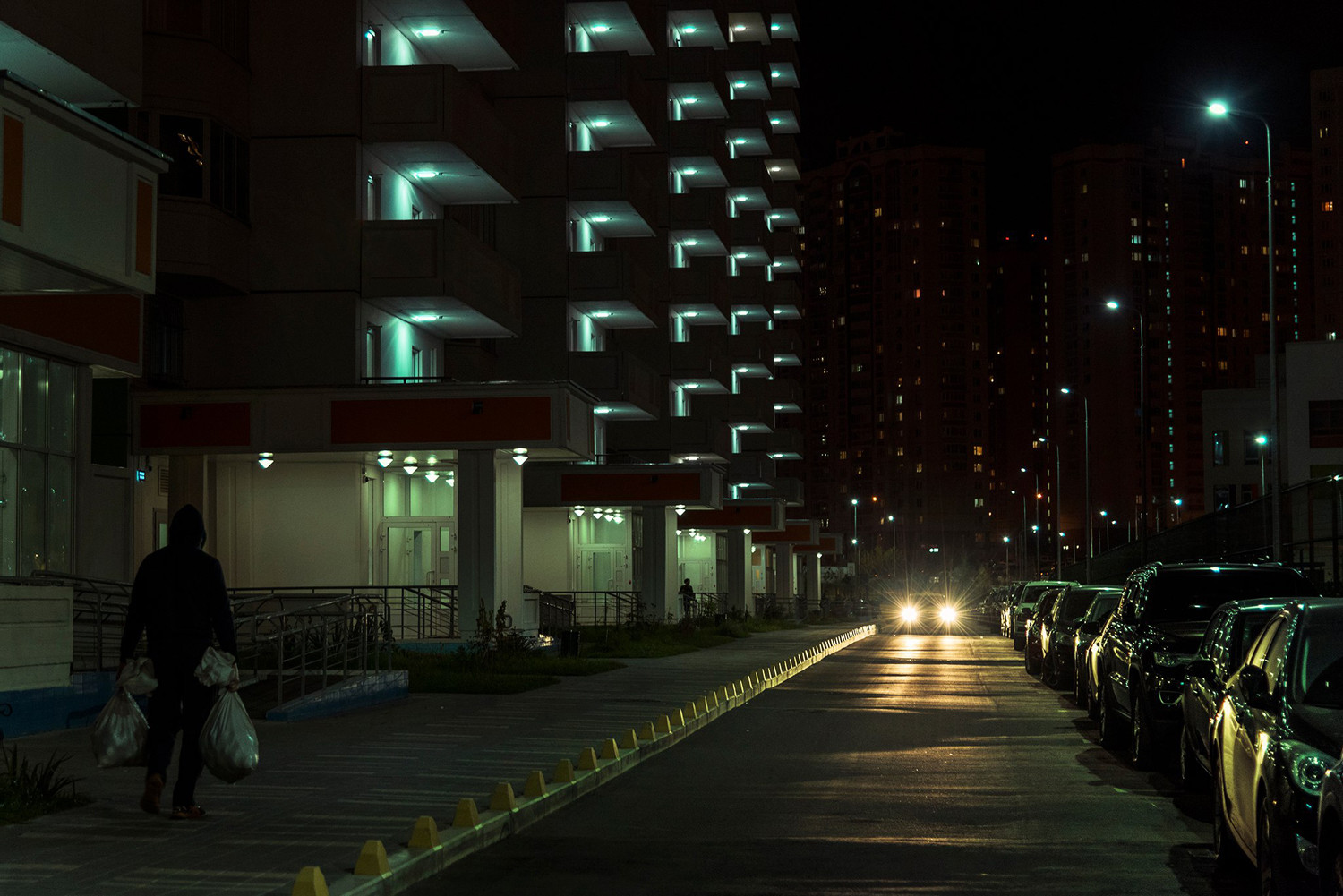 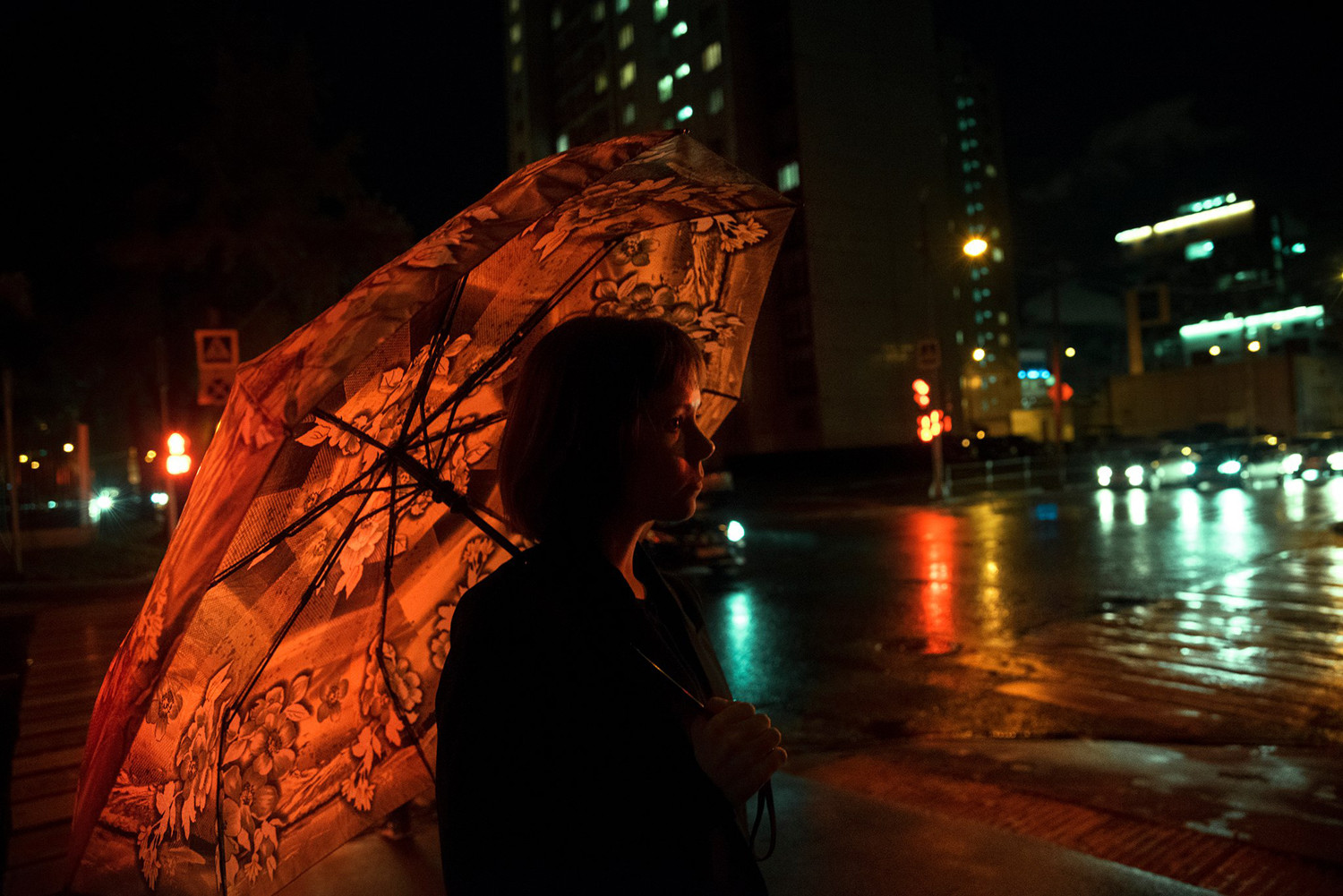 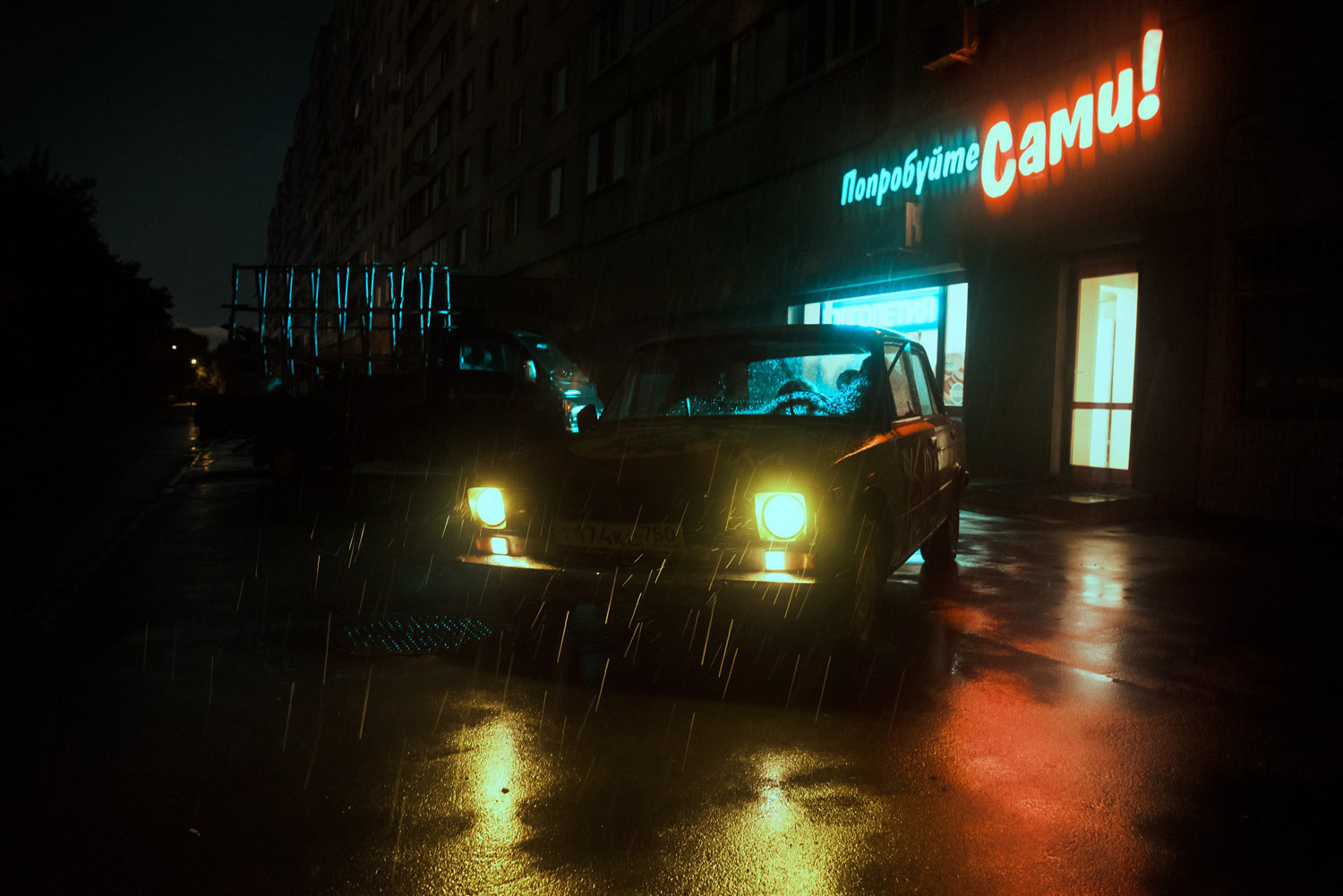 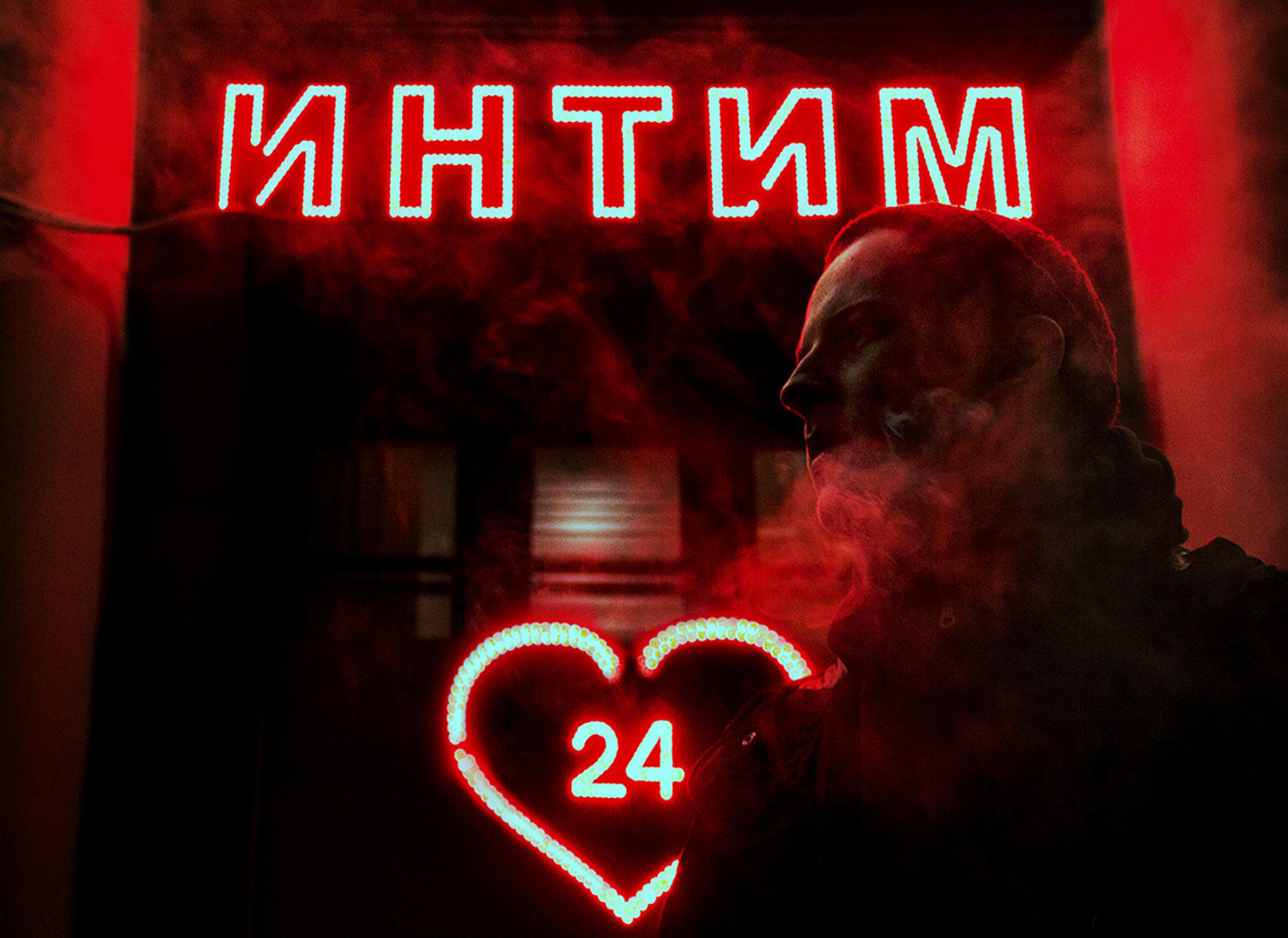 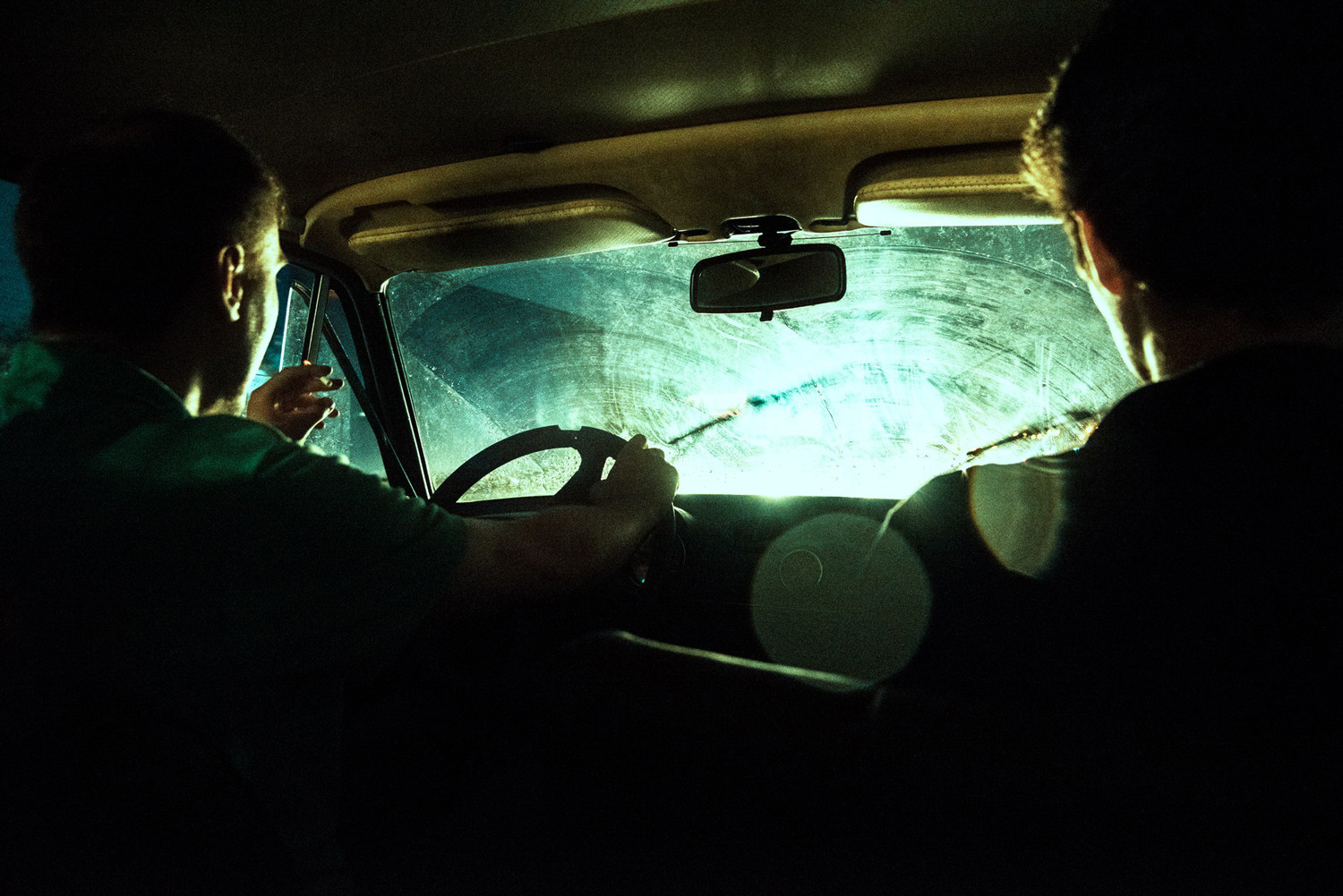 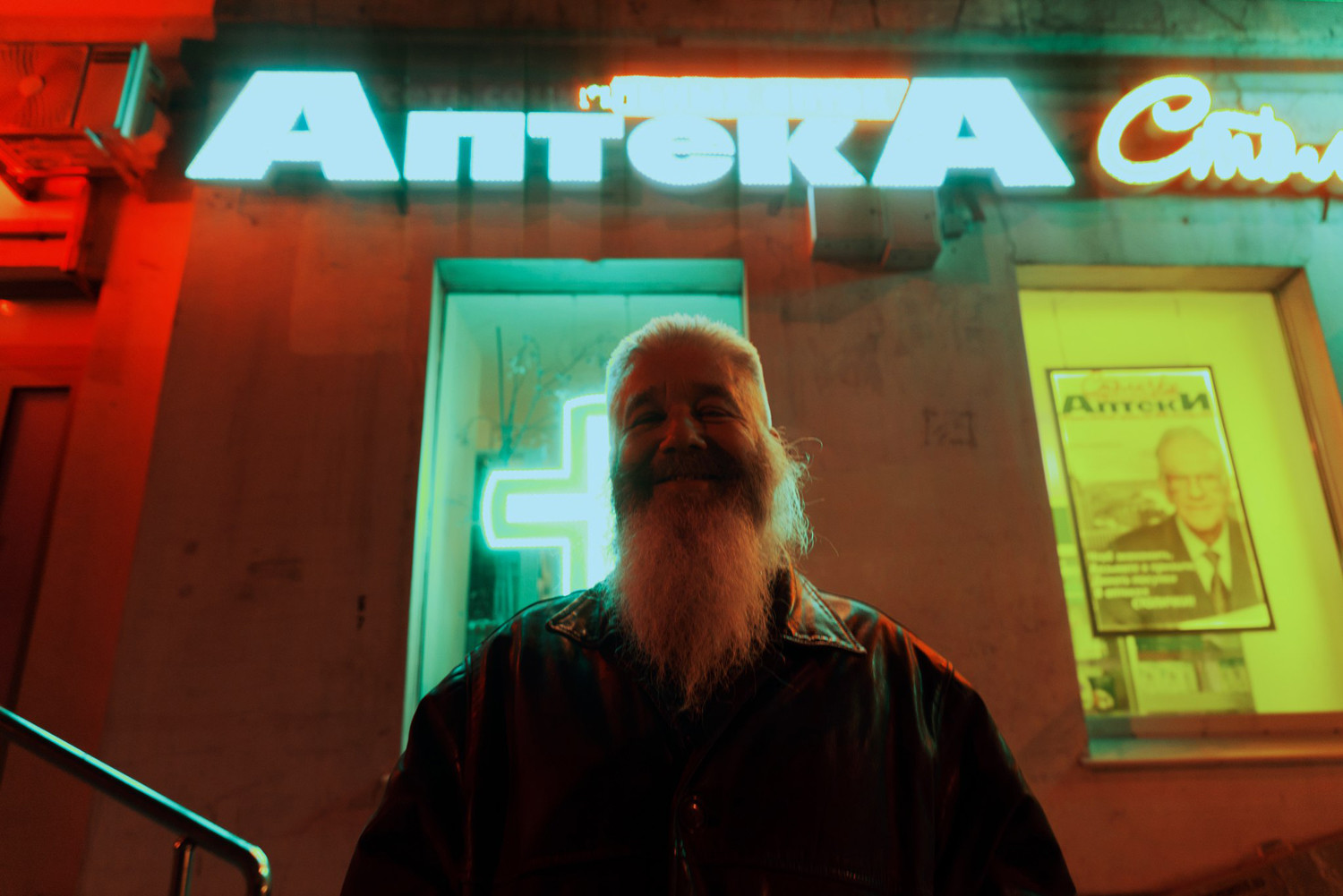 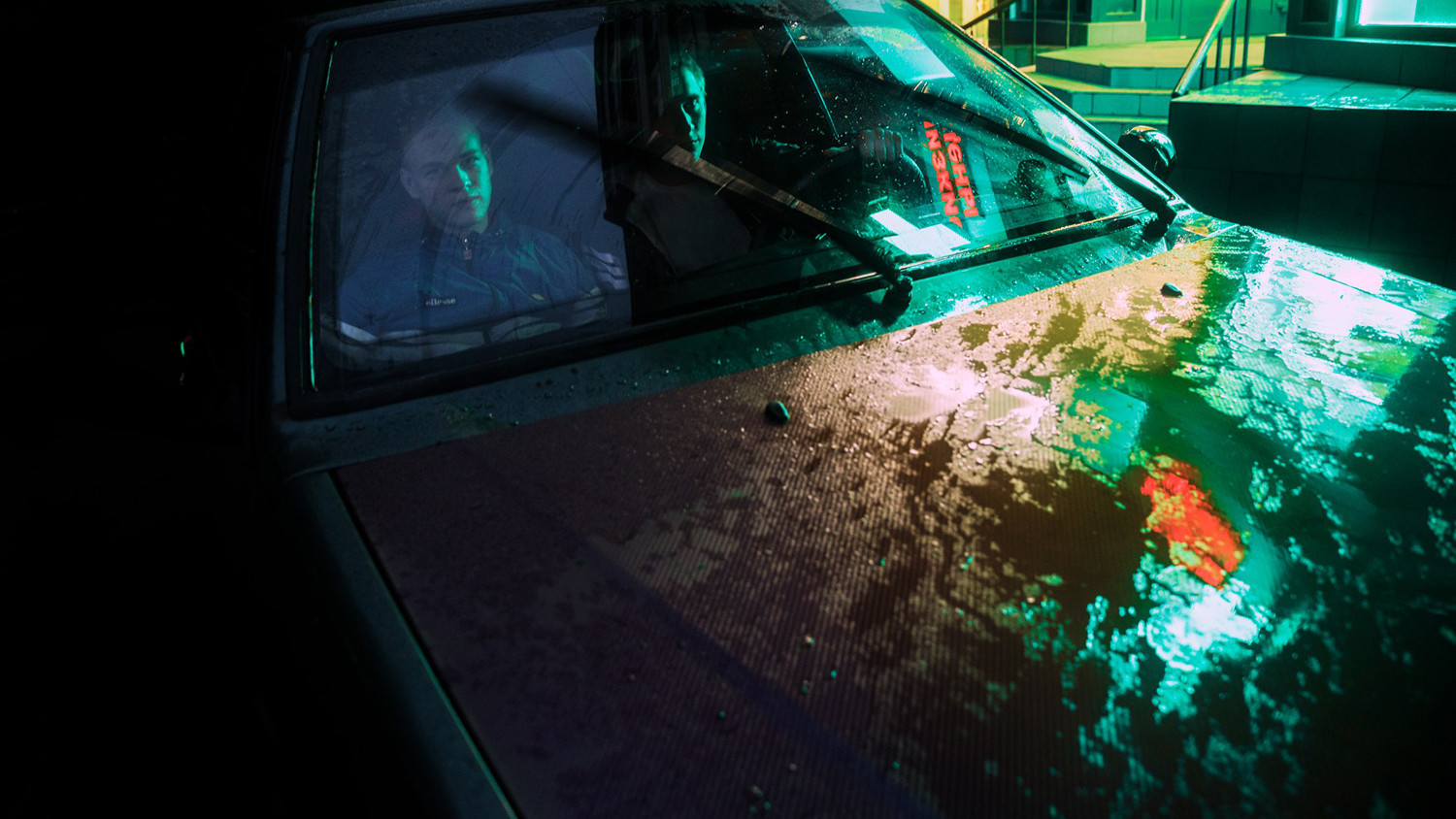 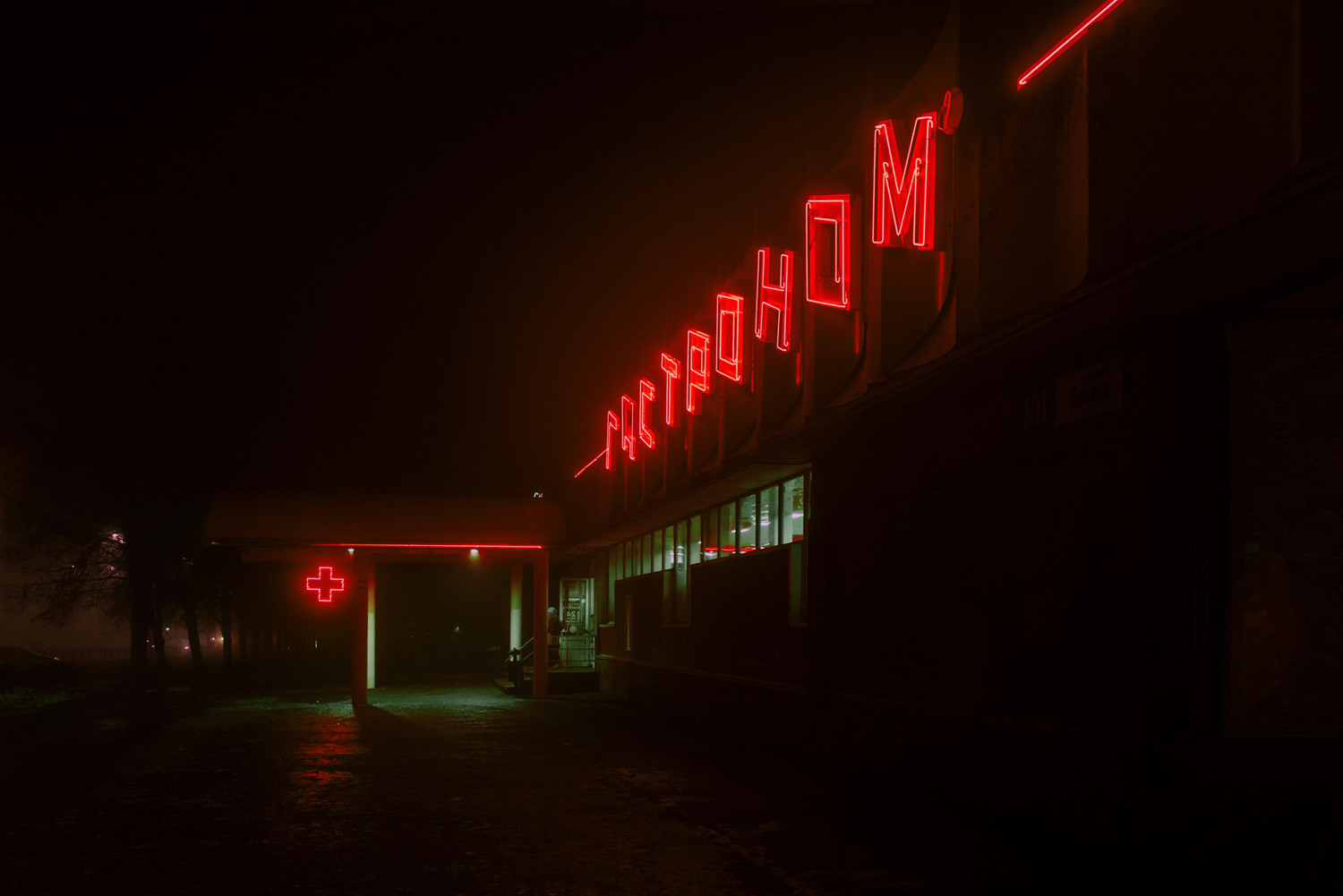 Contemporary Russian art can be exotic: just check out these works of an artist who turns Soviet and Hollywood classics into anime.