8 Russian art museums that you can find in your country 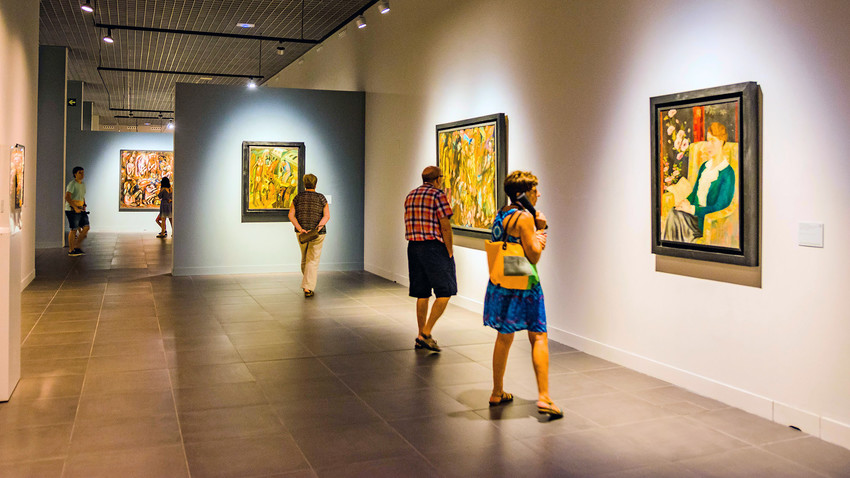 Legion Media
No borders, no visa; just you and the magic power of art. Check out where to find the works of classic and contemporary Russian artists outside the Motherland.

Russian art is highly valued around the world, and even if you’re not an expert you most likely heard the names of Ivan Aivazovsky, Kazimir Malevich, Marc Chagall, Ilya Kabakov, Eric Bulatov, and Grisha Bruskin. Russia has had many talented artists, and you can enjoy their artworks without leaving your country. Here’s a partial list to inspire you! 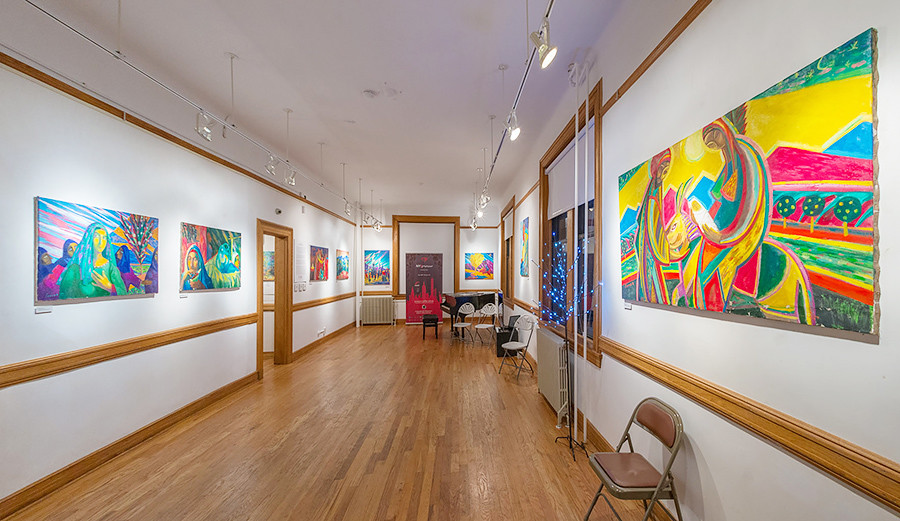 The Museum of Russian Art

The Museum of Russian Art (MoRA) opened in 1980 in Jersey City, New Jersey; located just across the river from Manhattan. The museum is dedicated to nonconformist art of the late 1950s through the 1980s, but there are many other artworks. The collection includes Vladimir Ovchinnikov’s “Still-life;” Ernst Neizvestny’s “Chimeras;” Anatoly Belkin’s “Concert #2; and other interesting works. The museum, however, mostly organizes temporary exhibitions and events that develop cultural relations between the countries.

2. The Museum of Russian Art, Minneapolis, the U.S. 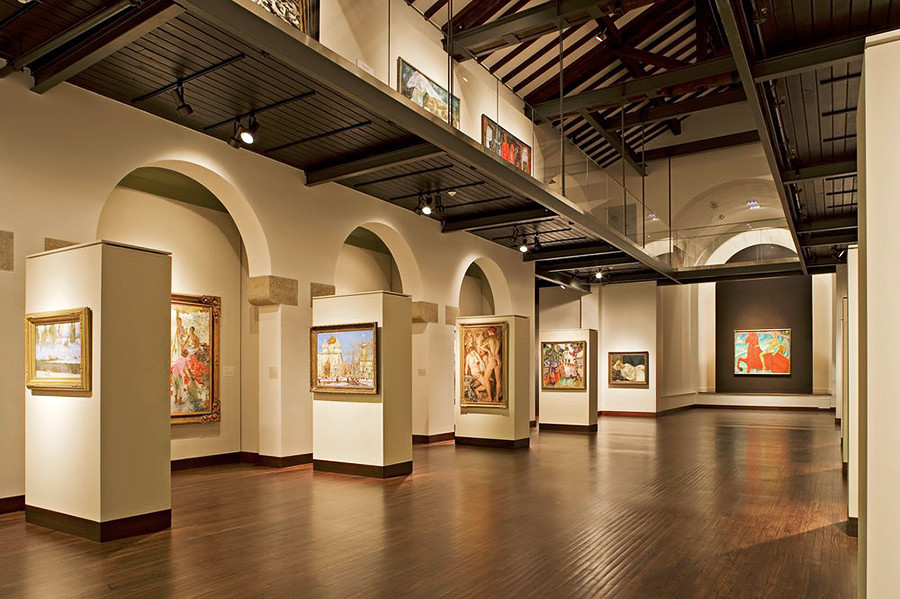 The Museum of Russian Art

TMORA in Minnesota is home to Soviet and contemporary Russian art. Opened in 2002, the museum has a huge collection of Russian art thanks to founder and art collector Raymond E. Johnson. Some people even call this place “a temple of Russian art” – because the museum is located in an old but rebuilt church. In addition to the permanent collection, the museum is constantly making thematic exhibitions of Russian photography and painting. 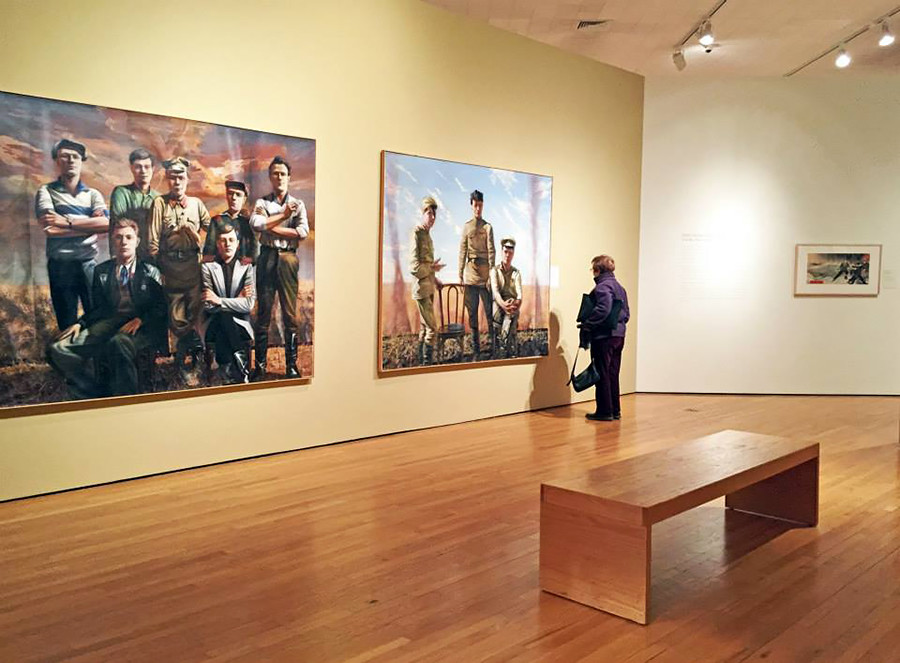 The Zimmerli Museum in New Jersey houses the largest collection of Soviet nonconformist and conceptualist art, thanks in large part to the 22,000 works donated by the Dodge family. During the Cold War, Norton Dodge was a Sovietologist and professor of economics at the University of Maryland who managed to smuggle out of the Soviet Union, including works by Oleg Vassiliev, Ilya Kabakov, Anatoly Zverev and Oscar Rabin. Today, the museum is one of the main centers for the exhibition of Soviet unofficial art from 1956-1991. 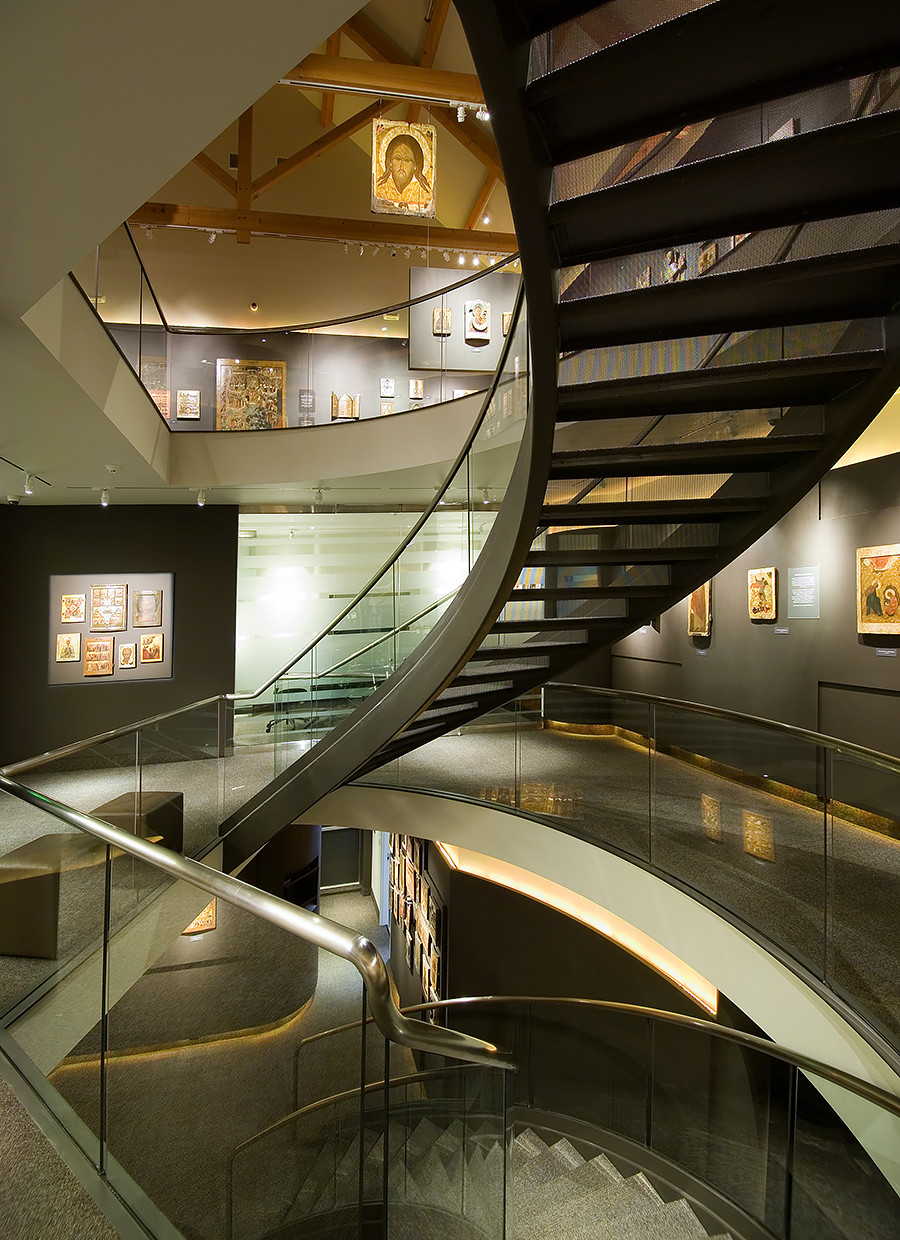 The Museum of Russian Icons opened in Massachusetts thanks to American businessman Gordon B. Lankton, who developed a great fondness for Russian history and culture after his first trip to the Volga River in 1989. There are more than 250 icons in his collection, and the museum also houses the Center for Icon Studies. 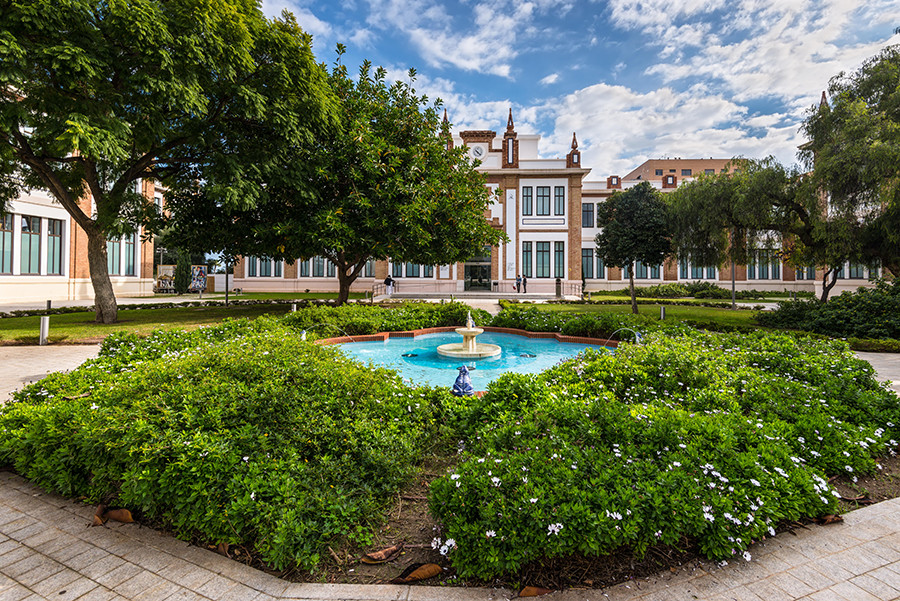 This branch of the famous St. Petersburg museum opened in 2015 in Andalusia in a former tobacco factory. All expenses for the opening were paid by Spain. The museum frequently hosts new exhibitions where you can see both classic works of Russian artists and contemporary Russian painters. You also can attend interesting educational programs.

This museum is based on the collection of the Moscow-born Greek, George Costakis, who began to collect Russian avant-garde artworks after World War II, gathering more than 1,200 works. He moved to Greece in the 1970s, and after his death part of his collection was bought by the museum in Thessaloniki. 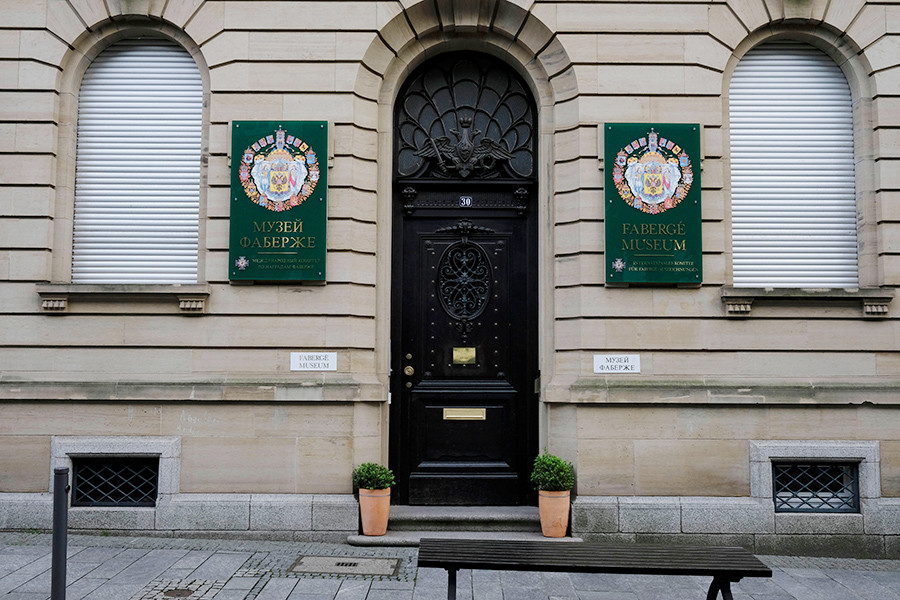 More than 800 works of the outstanding Imperial-era jewelry firm can be seen in southwestern Germany. It’s one of the world’s largest collections of Russian and includes jeweled Easter eggs, exquisite snuff boxes, enameled table clocks, jeweled cigarette cases, and more. 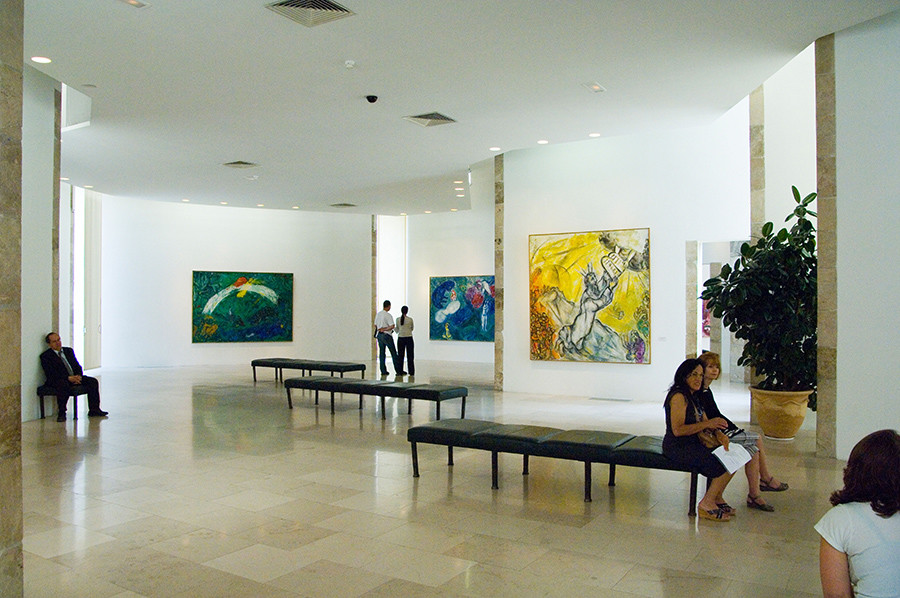 This museum’s pearl is a group of 17 paintings made in 1962-1967 depicting the Old Testament, which Marc Chagall and his wife Valentina gifted to the French government. The Chagall National Museum was opened in 1973, and it’s known that the artist created the stained glass for the concert hall with his own hands.