Forget Andy Warhol, these 10 movie posters by Russia’s Stenberg brothers are on point 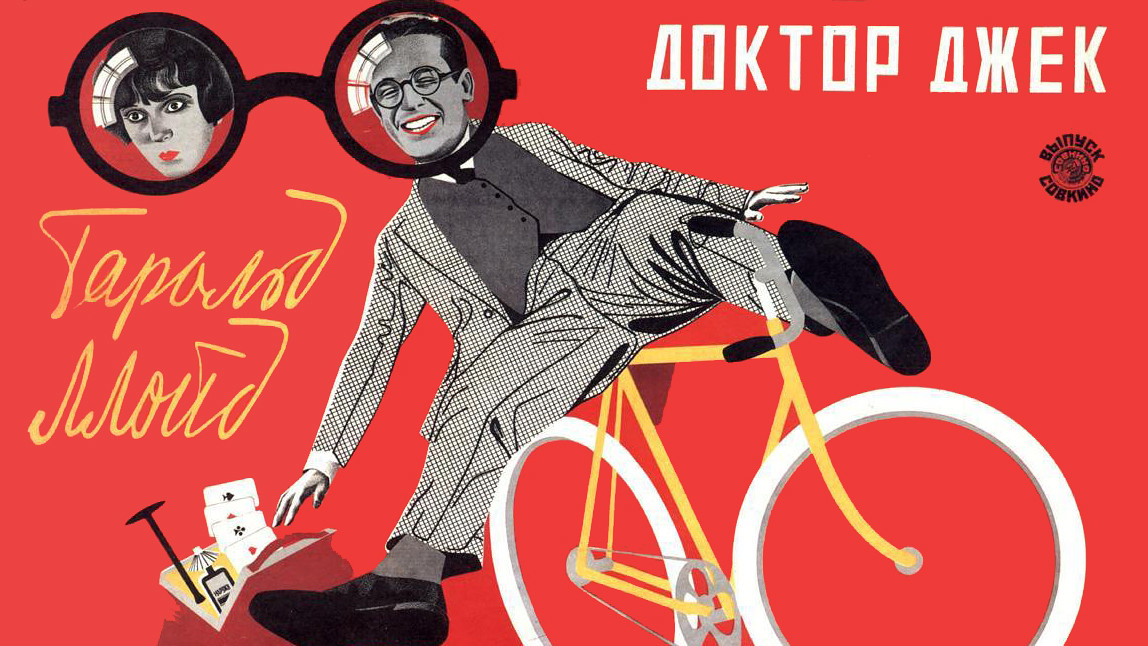 2 Stenberg 2
The Stenberg brothers were way ahead of their time and shaped the face of Soviet cinema with their bold, vibrant designs that channel the radical. They even created posters for Sergei Eisenstein's movies.

Vladimir and Georgii Stenberg, both masters of scenography and movie posters, plied their trade as the lead artists of the Soviet, state-owned “Sovkino” cinema company established in 1923.

In less than a decade they created more than 300 movie posters, including designs for foreign motion pictures.

All of them were made in their instantly recognizable avant-garde style, which Andy Warhol would transform into a worldwide trend some fifty years later.

The brothers signed their work "2 Stenberg 2" and added new interpretations to original posters to make them more relevant for Soviet viewers.

Look at these 10 Stenberg posters alongside their originals: 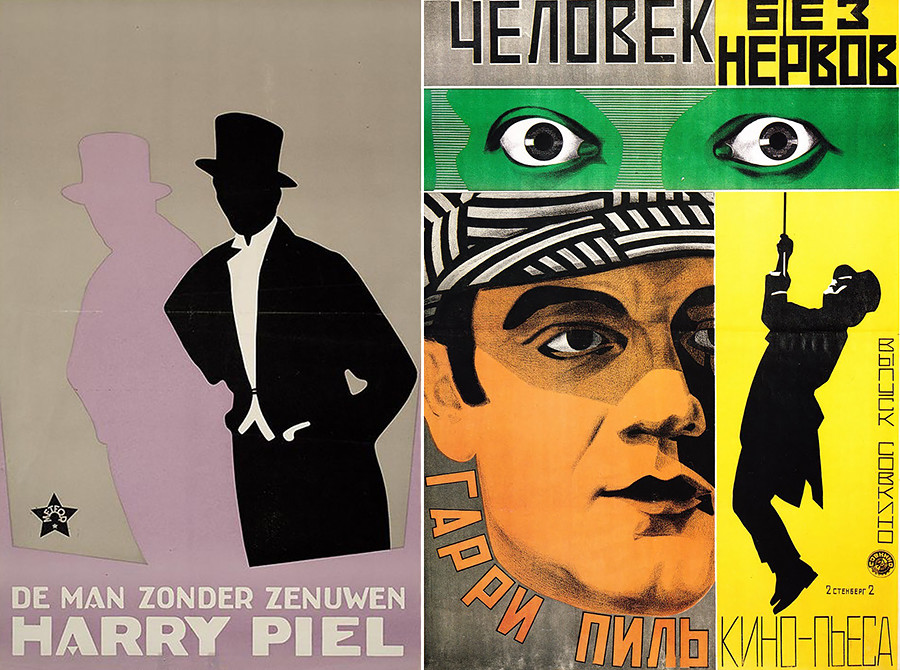 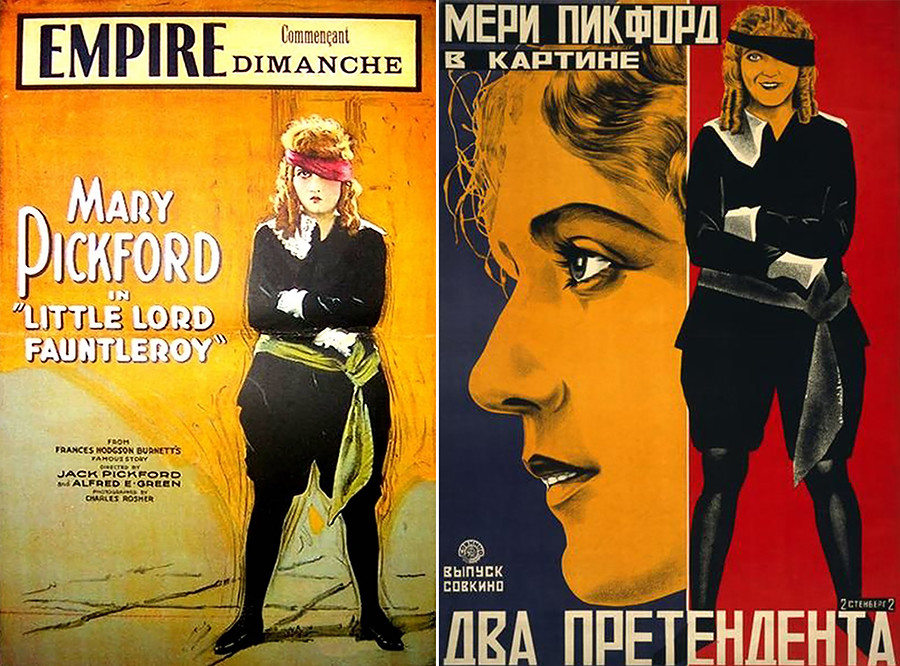 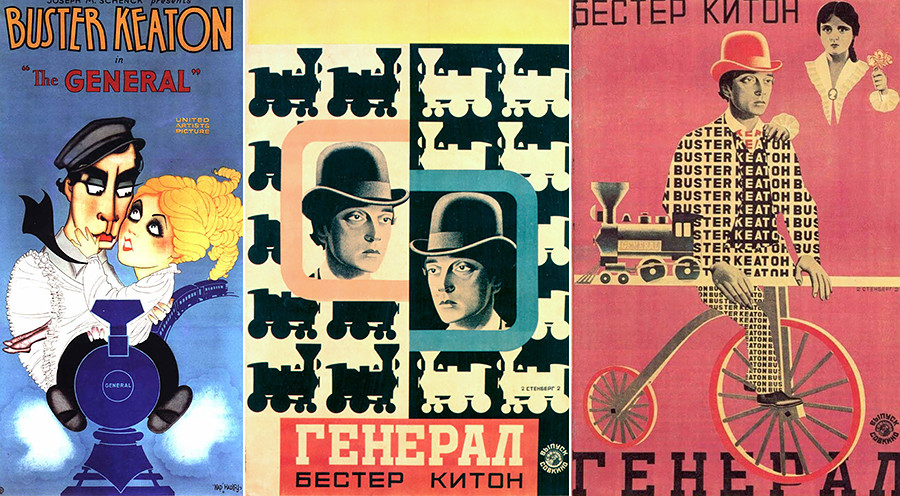 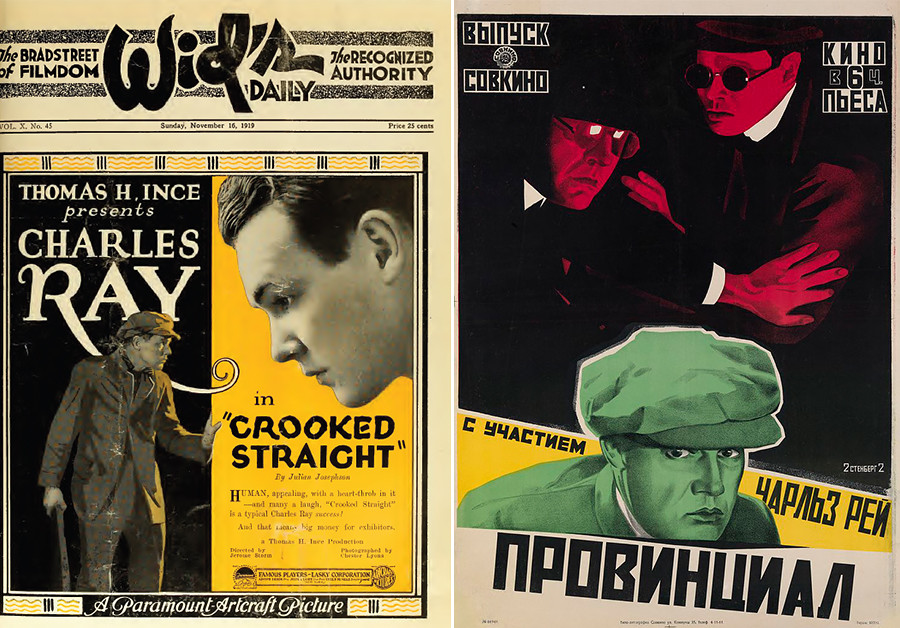 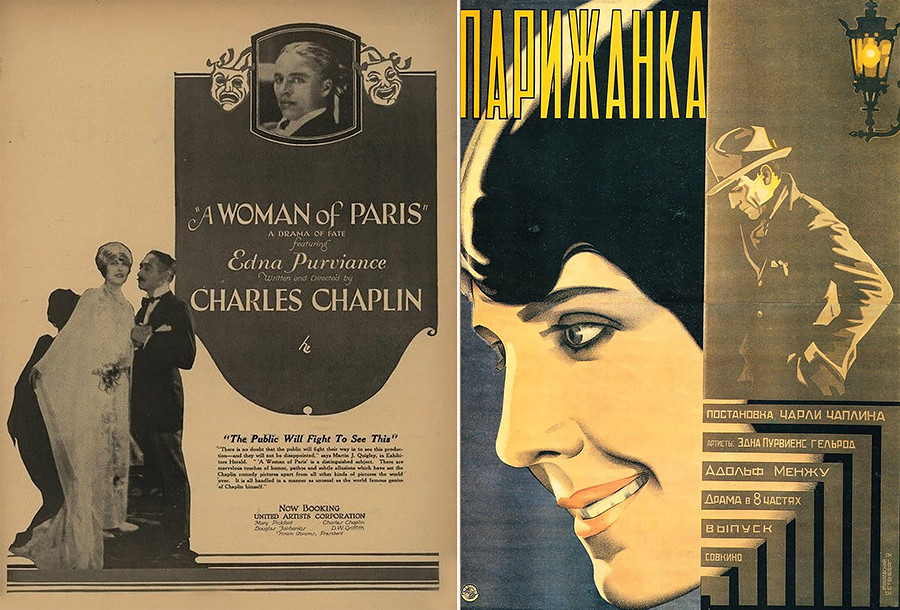 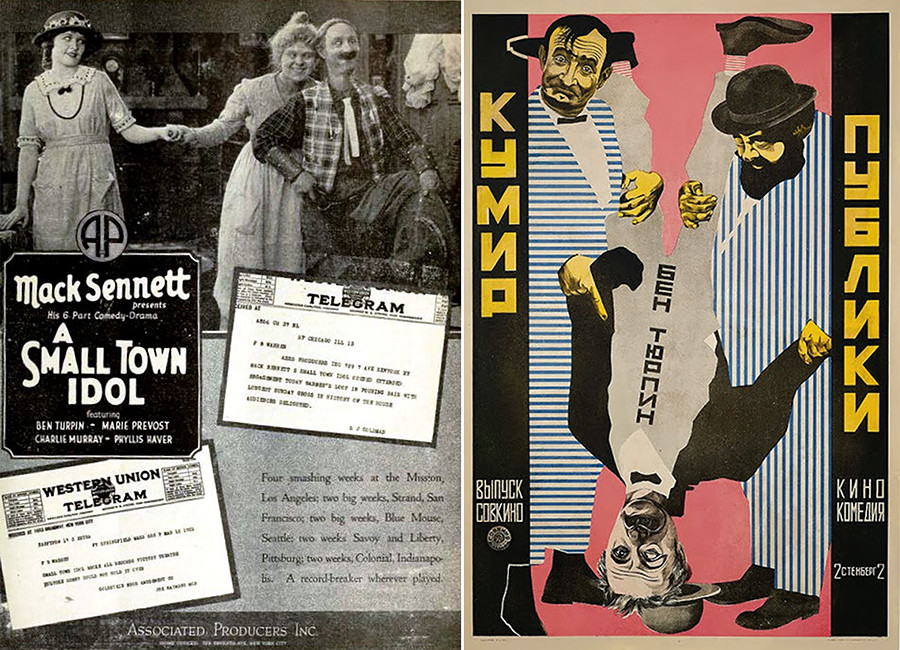 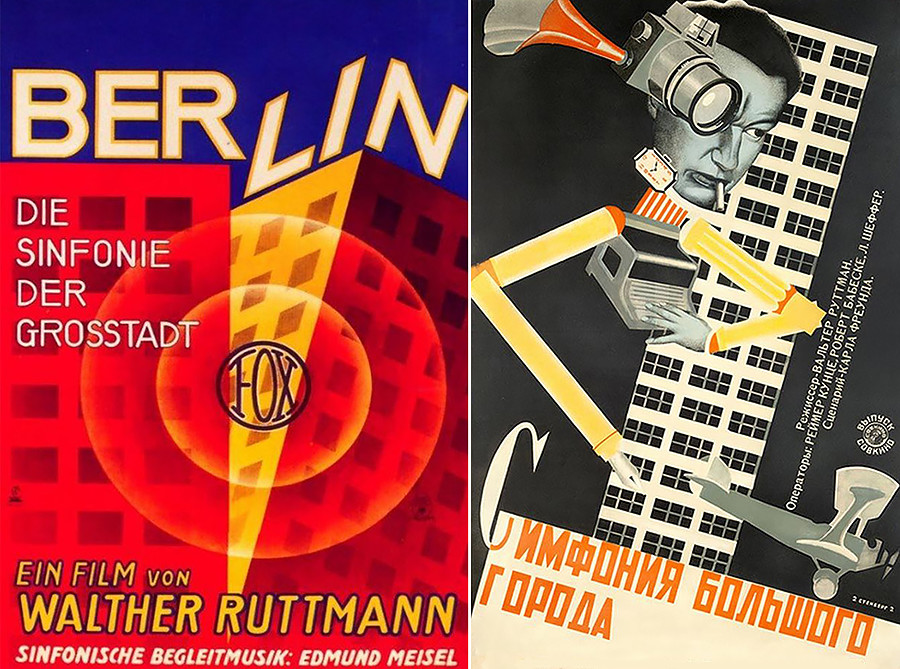 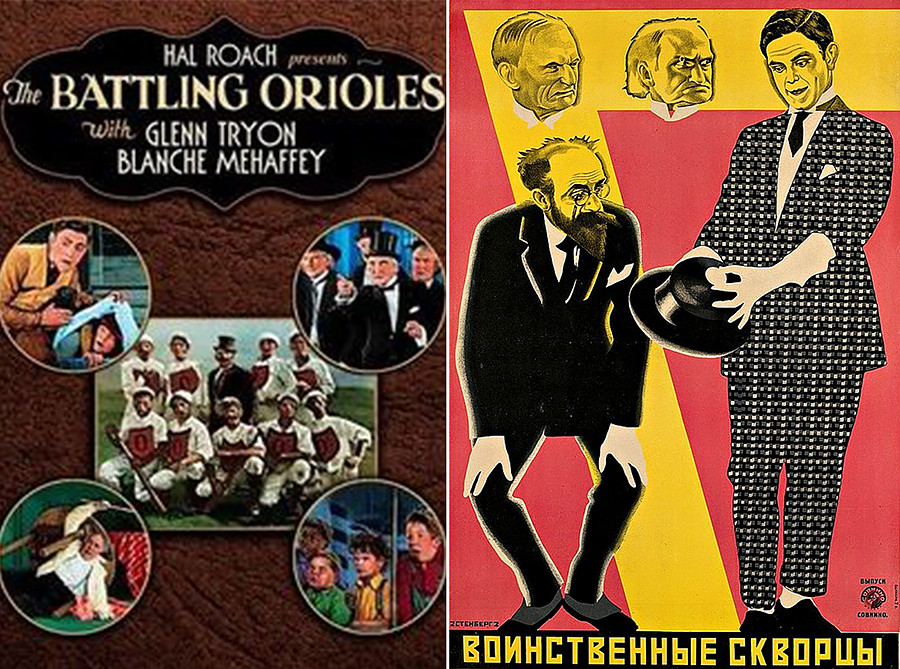 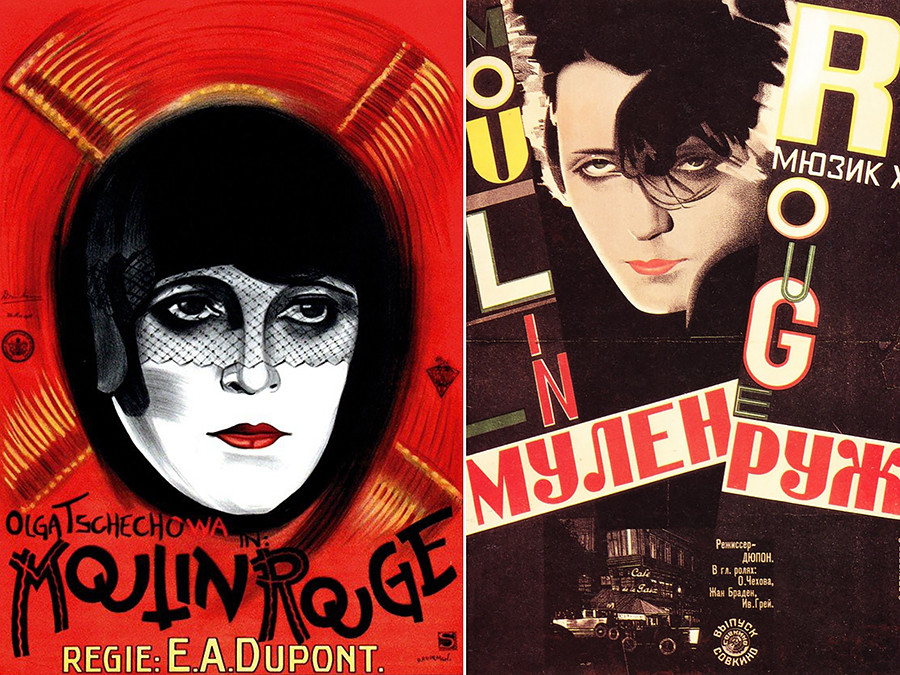 Here are some more examples of stunning work by Russian artists>>>