How could a Mexican artist work both for Stalin and the Rockefellers? 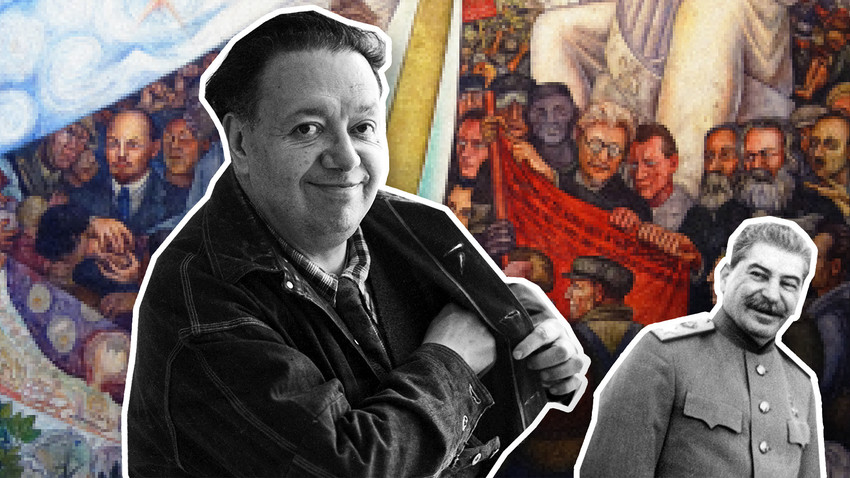 For a long time the famous Mexican artist and muralist Diego Rivera (1886-1957) was considered an honorable friend of the Soviet Union. A dedicated communist, Rivera visited the USSR several times and made a series of drawings of Soviet people - he even offered to paint a portrait of Stalin. 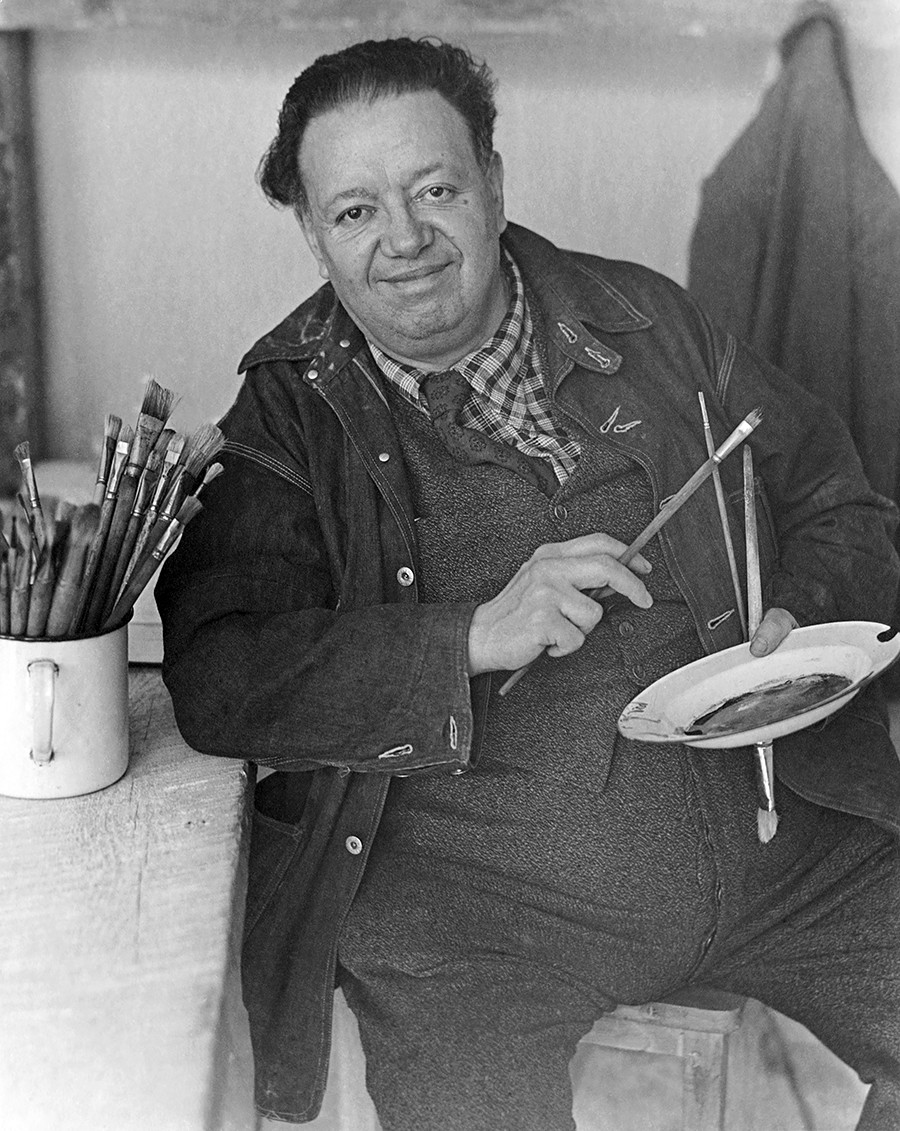 However, these plans never materialized. The Mexican artist wasn’t afraid to express his opinion and was very critical of some issues in Soviet socialist art. 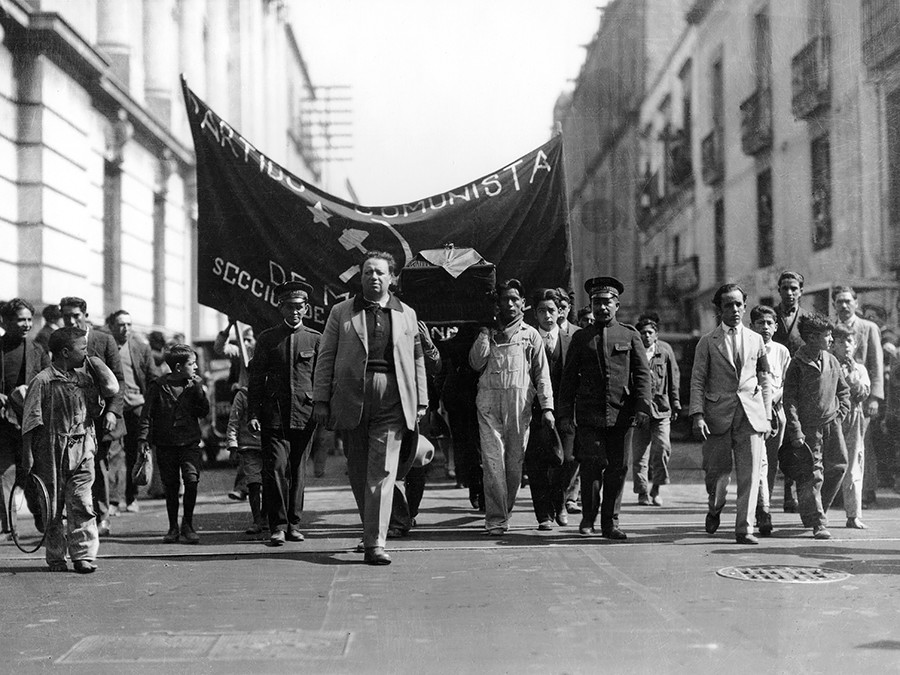 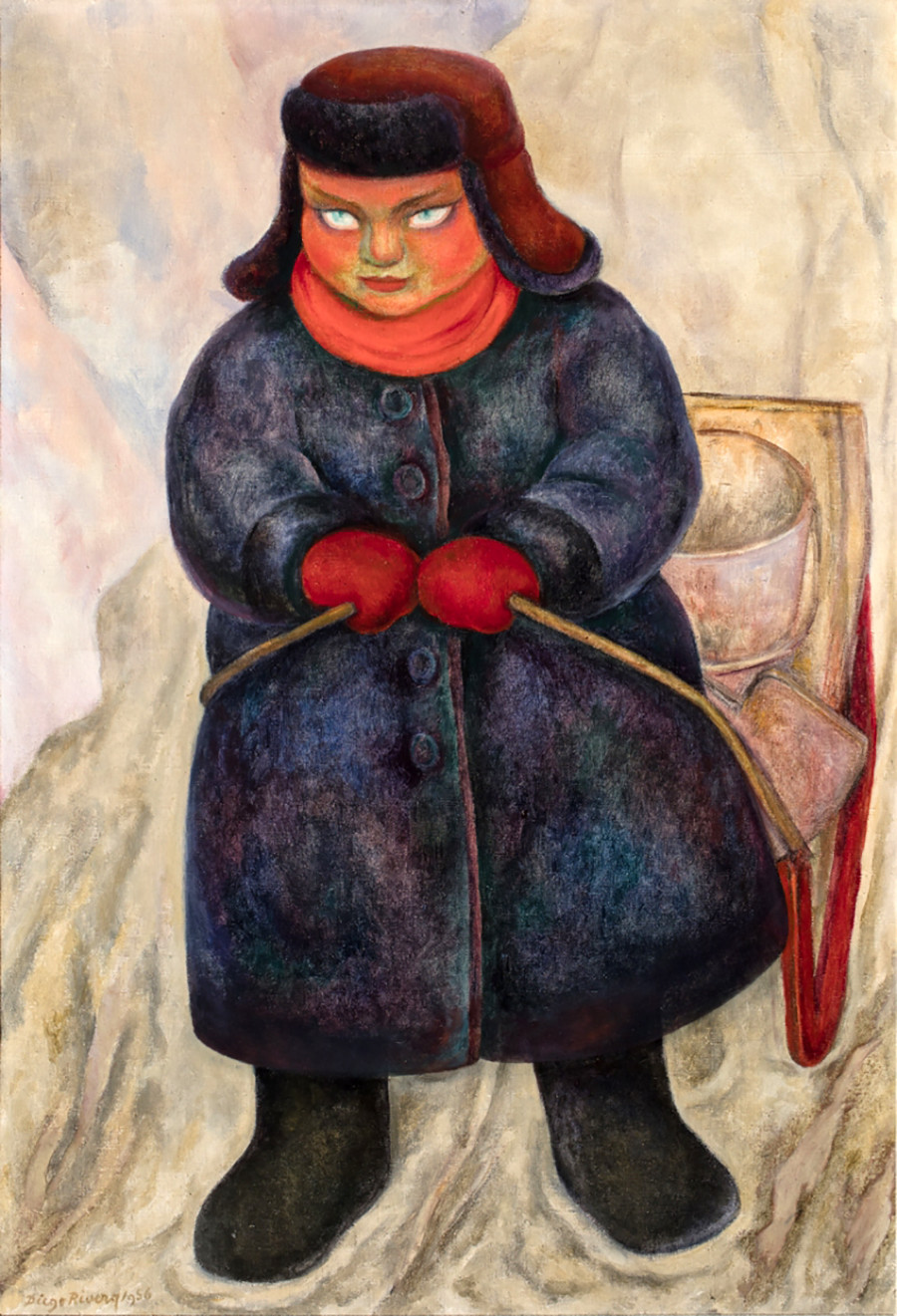 Such a position was unacceptable for Soviet art circles, where Rivera made many enemies. Nevertheless, the main reason the Mexican artist became a persona non-grata in the USSR was politics.

Amid the conflict between the two prominent Soviet leaders - Stalin and Trotsky - Rivera supported the latter. Rivera even housed Trotsky in Mexico after his exile from the Soviet Union. 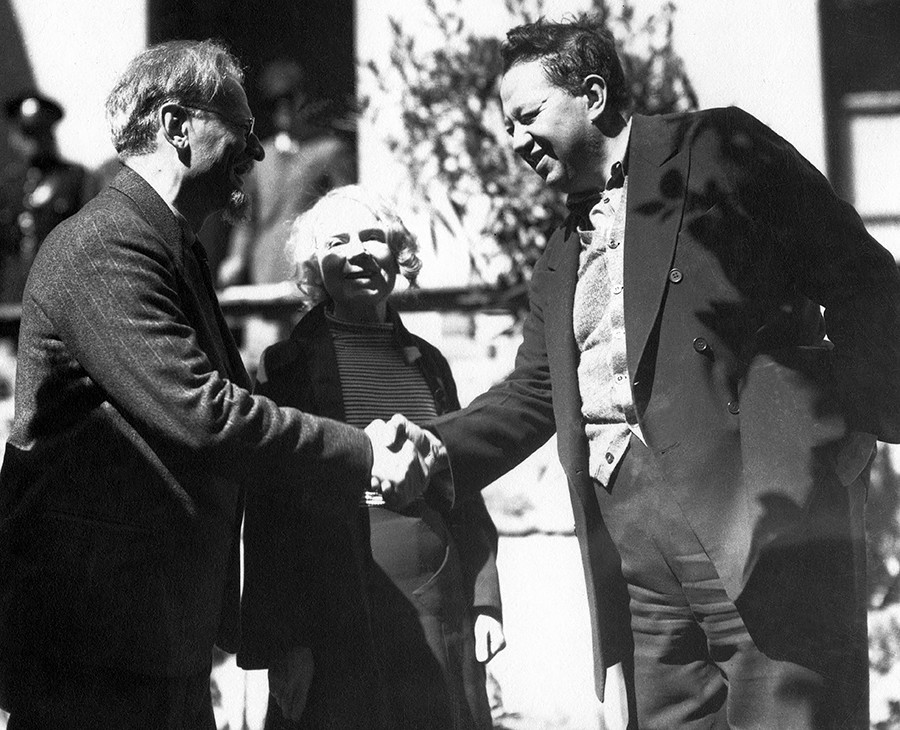 The break with Stalin’s Russia didn’t mean a break with communism. Rivera continued to promote socialist ideals even while working for the Rockefellers in the early 1930s. 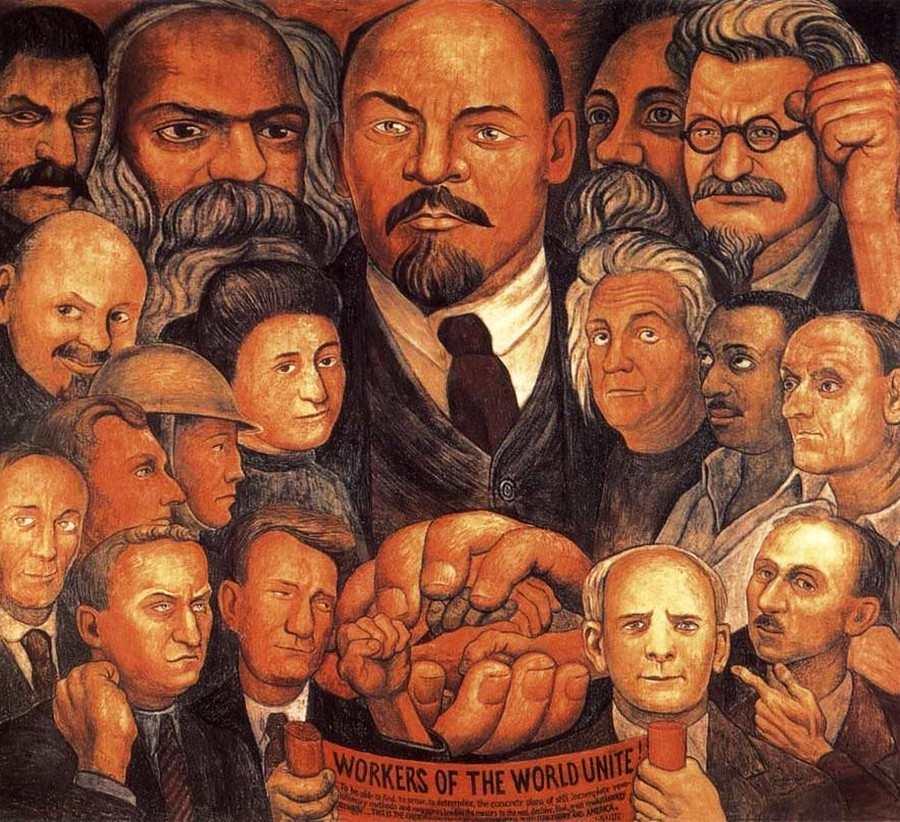 Abby Aldrich Rockefeller was a big fan of his creativity, and the U.S. tycoons hired him to paint a huge fresco in their skyscraper at 30 Rockefeller Plaza in New York.

The Rockefellers wanted the artist to paint a man at a crossroads, looking to the future while also rooted in the past, a mixture of uncertainty and hope - but ultimately choosing to pursue a new, more optimistic future. 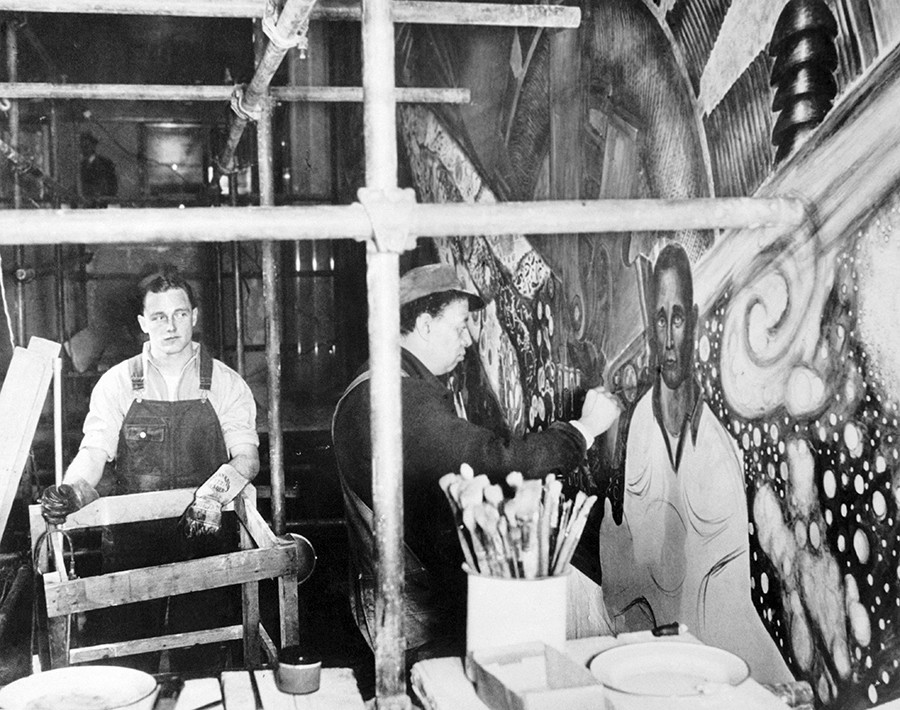 Rivera answered their call in his own way. In his Man at the Crossroads fresco a person stands between the capitalist world of wars, cruelty, and sin, and the new promising world of socialism, world of labor, and brotherhood.

Recreation of Man at the Crossroads (renamed Man, Controller of the Universe) with the addition of Leo Trotsky, Karl Marx and Friedrich Engels.

The Rockefellers were even ready to accept such a fresсo, except for the inclusion of Lenin. Despite numerous request by Nelson Rockefeller to replace him with an image of an “unknown person,” Rivera stuck to his guns and refused.

The Rockefellers decided to scrape the fresco off the wall. Later Rivera recreated the fresco in Mexico and renamed it Man, Controller of the Universe, adding images of Trotsky, Karl Marx, and Friedrich Engels, who were not present in the original. 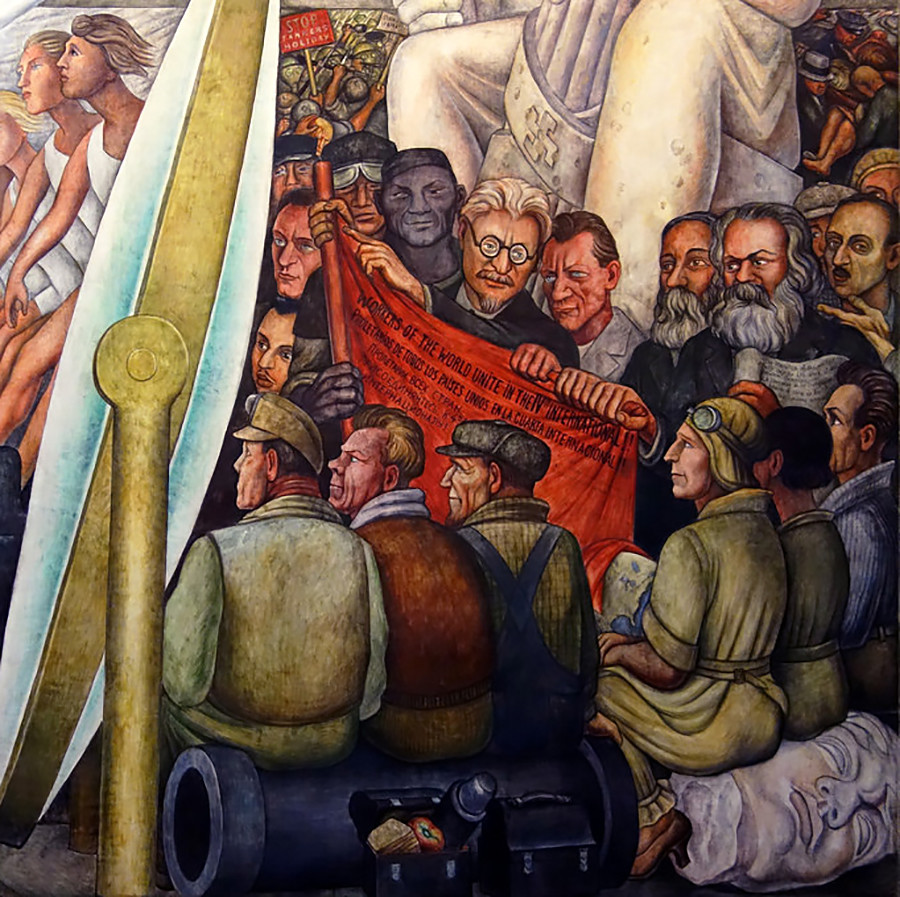 Shortly before his death Rivera made peace with the Soviet leadership and visited the USSR one last time. 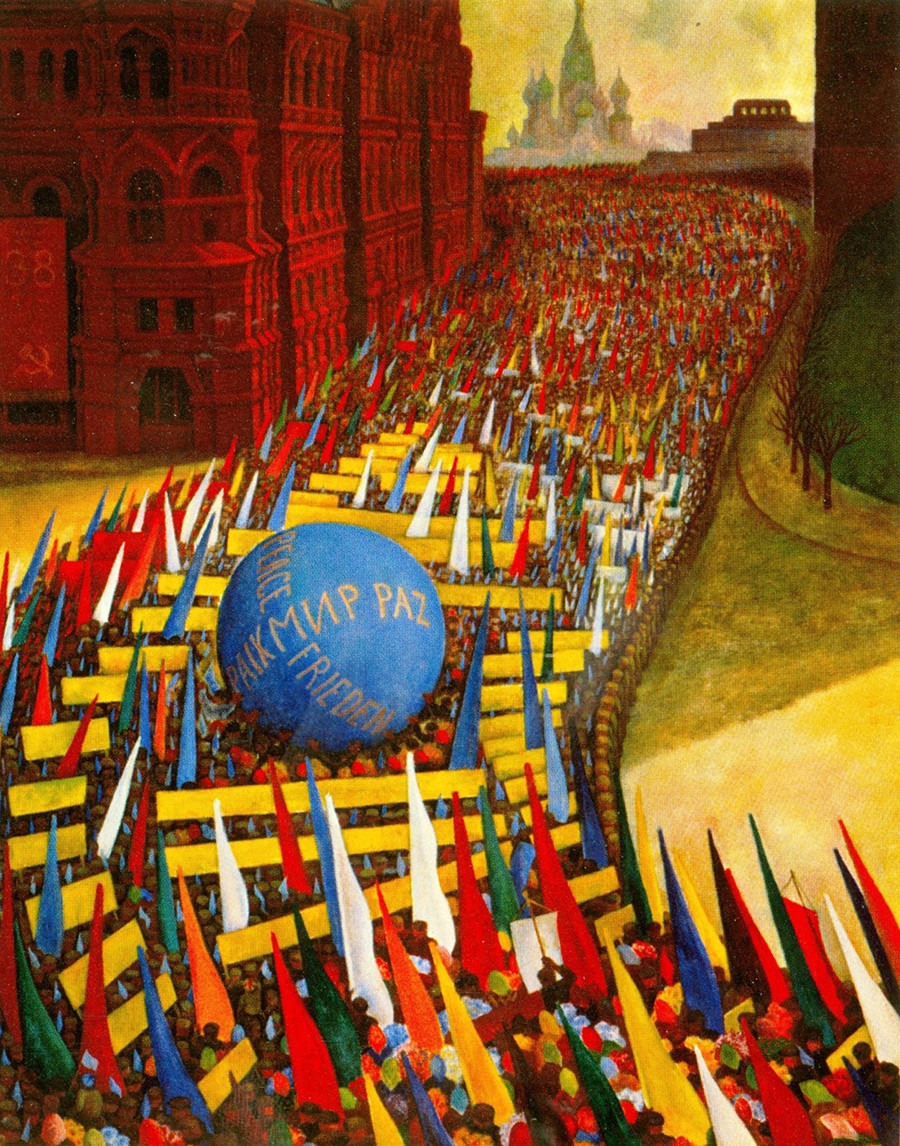