Hungarian choreographer on supporting his wife and finding himself in St. Petersburg (VIDEO) 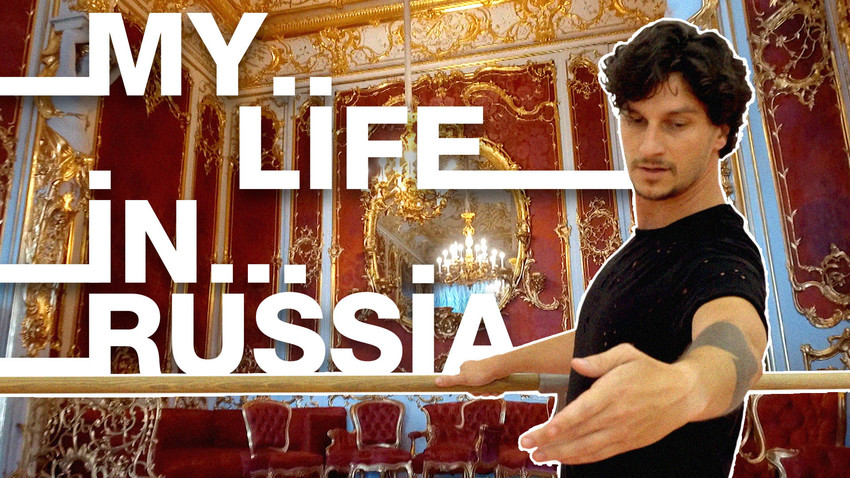 Natalya Nosova
Ever wanted an insider's view on the Hermitage? Want to know more about Russian dance or theater? Let Balazs Baranyai show you around.

Balazs will take you through Russian classical and contemporary dance, as well as the fledgling "immersive theater" genre. He will take you behind the scenes of the State Hermitage Museum, the “best museum in the world,” and will show around his favorite Russian city, St. Petersburg.

A celebrated choreographer and theater director, Balazs came to Russia from Eastern Europe to support the career of his Russian wife Olga (also a professional dancer), and to be with their young daughter. The family currently shares its time between two cities: Moscow, where Olga works, and St. Petersburg, where Balazs has taken on several jobs.

He’s  currently a rehearsal director at the Faceless immersive show, a guest choreographer of the prestigious Boris Eifman Dance Academy, and the guest choreographer on TNT's show "Dance.".  Balazs says that he and his family have no plans to leave their new home any time soon.

The author and director of the film is Yulia Shamporova.