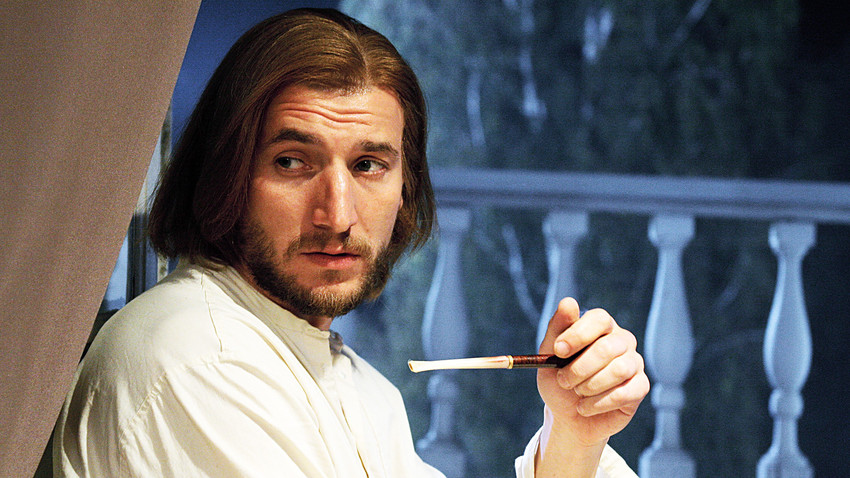 Alexander Ryumin/TASS
Ivan Turgenev is one of the greatest Russian writers, author of perhaps the best novel about the generational divide between parents and children. In 2018, Russia celebrates the 200th anniversary of his birth.

On one side are the noble and conservative ‘Fathers’ who effortlessly live their old age in lavish estates. On the other we see the future-looking and progressive ‘Sons’ who choose hard work and don’t depend on the era. “Let it rather depend on me!” is their credo. This is the reality of 19th century Russia, which is full of contradictions and which Ivan Turgenev depicts in his novel, Fathers and Sons.

While thisis Turgenev’s most famous book, in fact by the 1860s he had already gained a reputation as a leading writer of his time. His stories such as The Hunting Sketches (1952), Mumu (1854), Asya (1857) and others were already , widely read and critically acclaimed. But Fathers and Sons (1862) ultimately put Turgenev’s name on par with the Russian writers, such as Alexander Pushkin, Mikhail Lermontov Nikolai Gogol. Why is that so?

Captured the trend for rejecting

Turgenev felt that the face of the Russian gentry was rapidly changing, and his main character even predicted the rise of the socialist movement. One of the literary innovations of Fathers and Sons was the appearance of a new type of character: a nihilist, a person who rejects all authority. The embodiment of this idea was the protagonist, Eugene Bazarov, who is a medical student with a pragmatic approach to everything 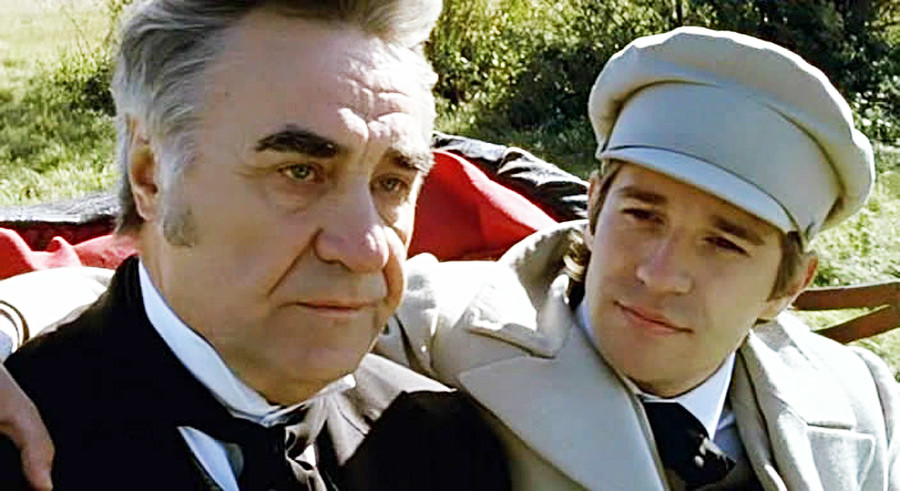 A screenshot from 'Fathers and Sons' film by Avdotya Smirnova

, no one like Bazarov ever appeared in Russian literature: he rejected all accepted ideas about politics, family values, social hierarchy, Orthodoxy and nearly every aspect of life. He even tried to reject the concept of love, but it inexorably prevailed on him.

In the early Russian nihilism was on the rise, and Turgenev’s Fathers and Sons was one of the works that stimulated this intellectual movement, along with the works of Nikolay Chernyshevsky, Dmitry Pisarev others. In 1862, after the novel’s publication, Turgenev came to a St. Petersburg that was devastated by fire. Historians think that radical movements might have set fires across the city. Turgenev recalled the first thing he heard from his friend: “Look at your nihilists: they are burning Petersburg!”

Raised the issue of generational conflict

Ivan Turgenev was also the first author in Russian literature who openly raised the topic of the generational divide. “Aristocracy, liberalism, principles… Just think what a lot of foreign and useless words! To a Russian, they’re no good for anything!” This is what the young nihilist Bazarov thinks about the older generation and its conservative way of living. The novel’s title in Russian is “,” which has become a catchphrase still widely used today 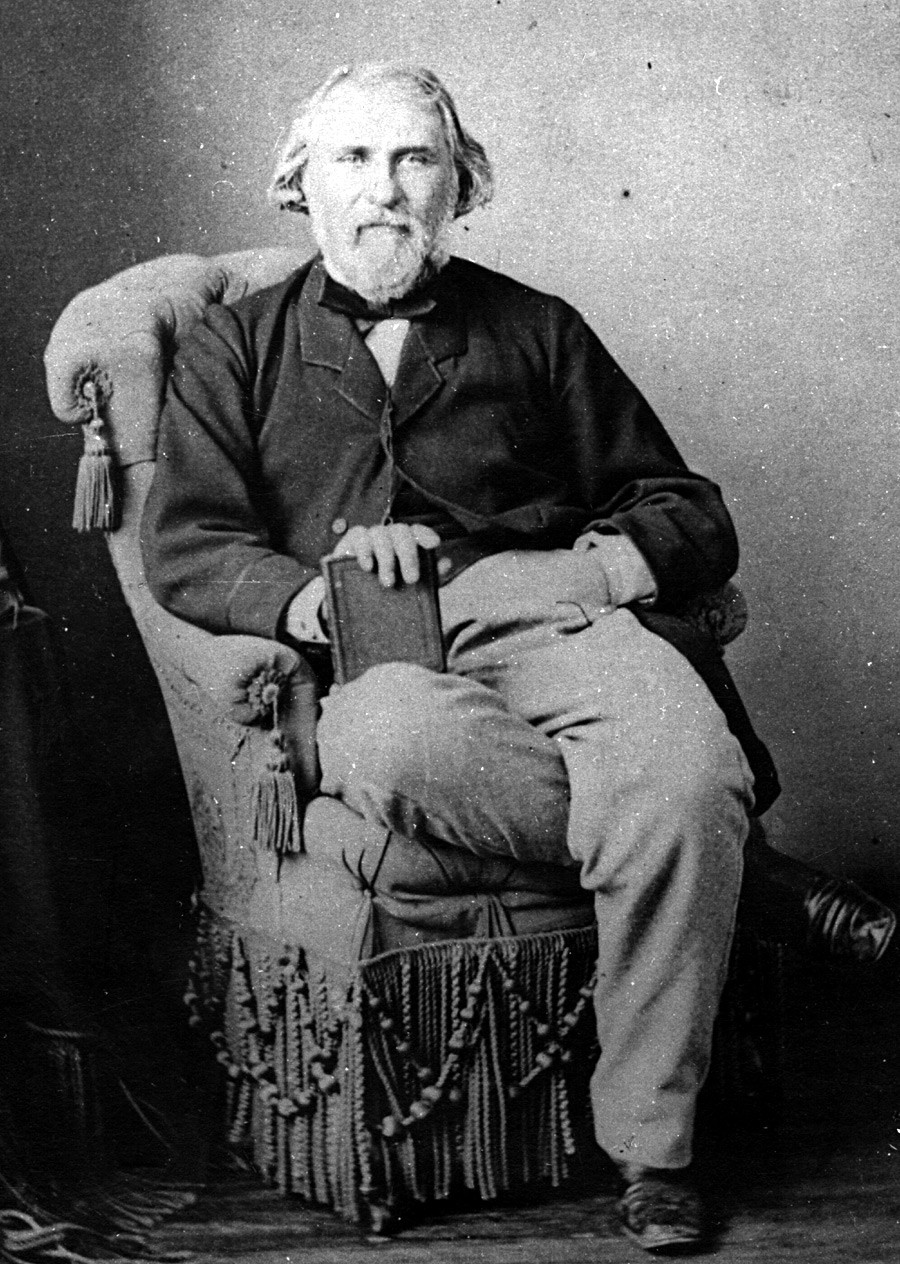 book is not only about common tensions between parents and children, but also about the two types of 19th century Russian intelligentsia: the noble and very conservative “fathers” wearing starched shirts; and the revolutionary-minded “sons” who are no longer ready to live like their well-to-do parents who know little about hard work and who cling to archaic values.

Turgenev caught and summed up the turbulent spirit of his time, which not every critic agreed with. Most were impressed with Fathers and Sons’ innovative approach and honest eye on 19th century Russia, but many critics accused Turgenev of slandering the younger generation and raving about the older one.

The novel engendered controversial and heated responses, to the extent that Turgenev issued his statement to clear the air with his critics. He explained that his goal was to write about reality, without taking anyone’s side. Turgenev thought that negative feedback by the nature of his main character, Bazarov, who was new for Russian literature. The audience expected the author either to justify the revolutionary or to judge him – and nothing in between. But Turgenev rejected both of these paths, and he portrayed his nihilist as realistically and objectively as possible 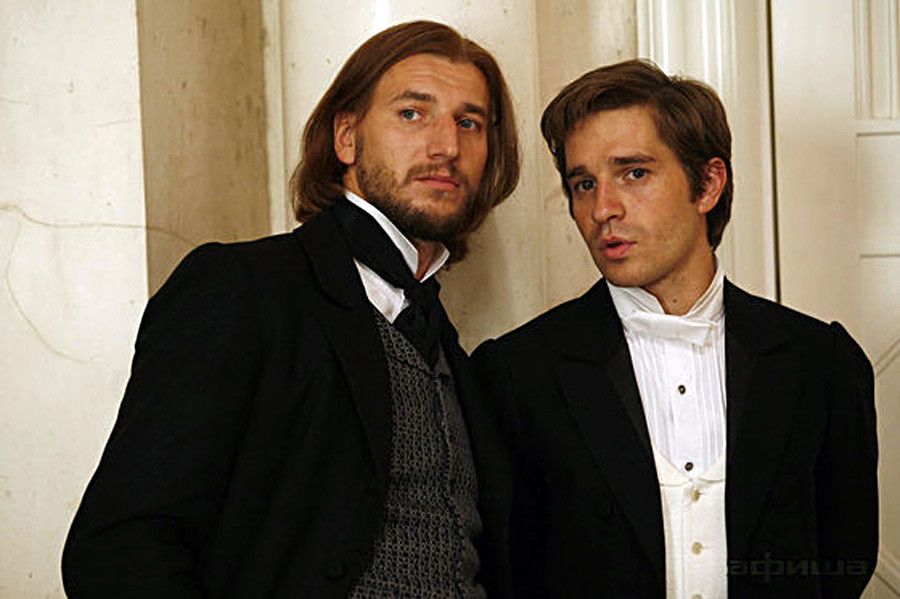 A screenshot from 'Fathers and Sons' film by Avdotya Smirnova

a legend that one of Turgenev’s acquaintances suggested changing the novel’s title to “Neither nor Sons” – which was straight to the point. Turgenev does not justify the cause of any generation; he merely shows the changes that ripened in conservative 19th century Russia. Negation became a revolutionary trend that not everyone in Tsarist Russia was ready to accept, so Turgenev portrayed all the possible angles of denial in the person of Bazarov: “We act what we recognize as beneficial. , negation is the most beneficial of all – and we deny… Everything.”

Read more: Why today's feminists would hate Lermontov's 'A Hero of Our Time'