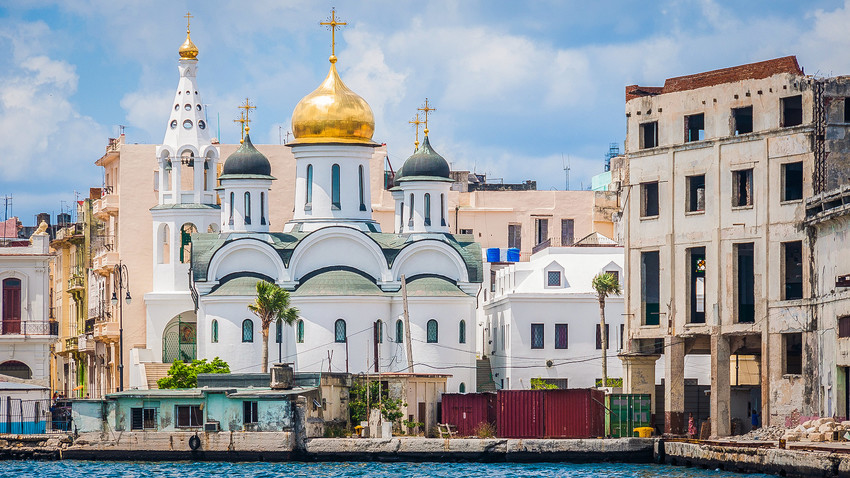 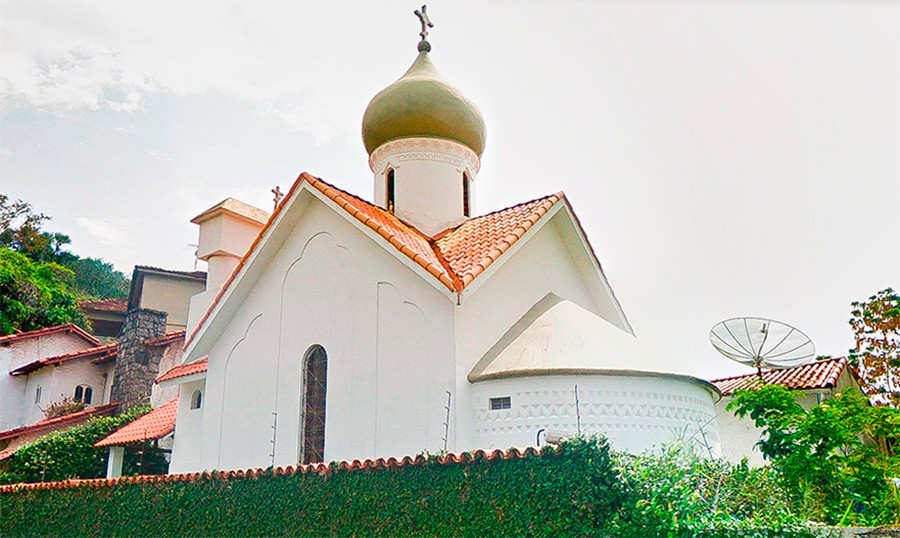 The Russian Orthodox church of St. Zenaida in Rio de Janeiro was built in the 1930s by emigrants who left post-revolutionary Soviet Russia. The church’s design was influenced by medieval buildings in the Pskov Region (northwestern Russia). They say that when you’re inside it feels as if you’re in the heart of Russia’s provinces. Look out of the windows though, and you’ll see the huge Christ the Redeemer statue and Ocean. 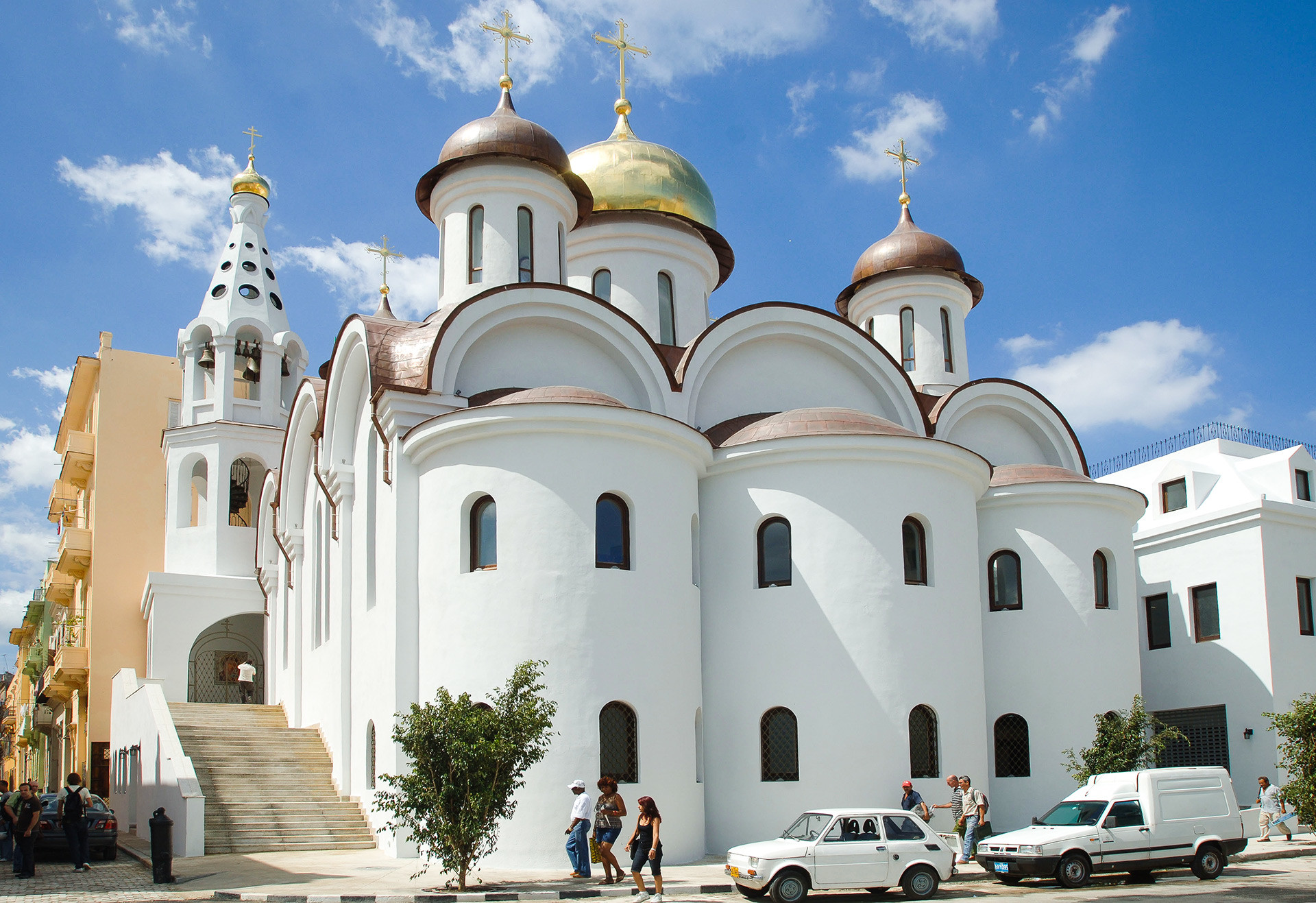 The idea to build Our Lady of Kazan Orthodox Cathedral in Havana belonged to the late Cuban leader Fidel Castro. “The temple in Havana was conceived and built as a monument to Russian-Cuban friendship, as an expression of gratitude to our people, who made an enormous contribution to the preservation of Cuba as an independent state in developing its economic potential,” said Patriarch of Moscow and all Rus' Kirill in 2008 when he consecrated the church. They say the Cuban church resembles the Cathedral of the Annunciation in the Moscow Kremlin. 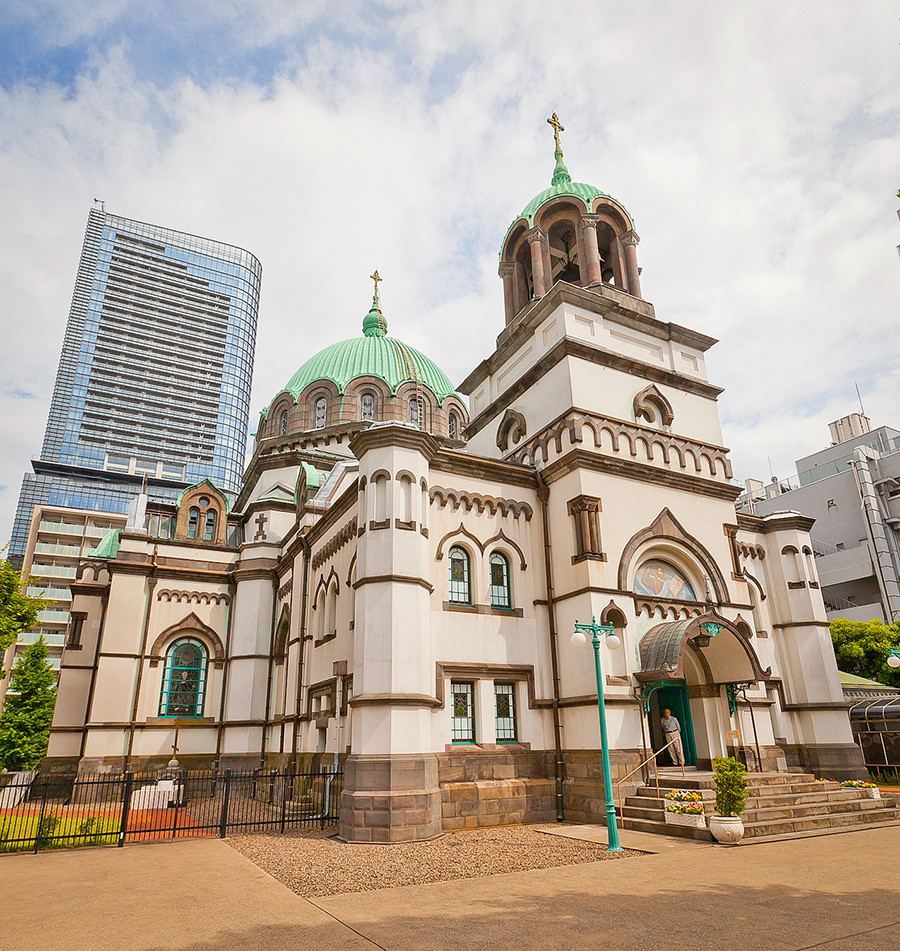 The Holy Resurrection Cathedral in Tokyo was built during the Meiji period in the 1880s. It was expected that Russian Emperor Nicholas II would make an appearance at its consecration in 1891. However, he failed to turn up after someone tried to assassinate him in Otsu. 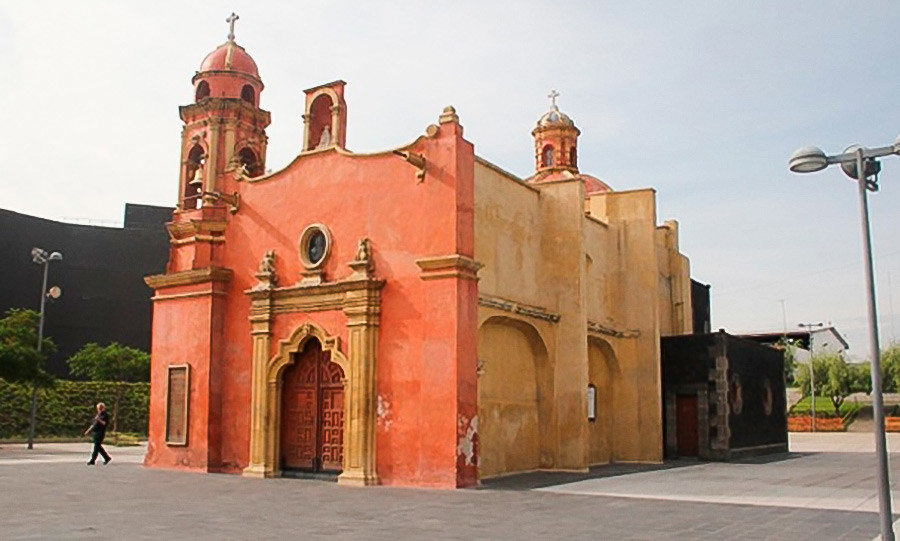 Church of the Intercession of the Mother of God dates back to the 17th century. However, earlier the building belonged to the Roman Catholic Church and was given to the Russian Orthodox Church in 2014. 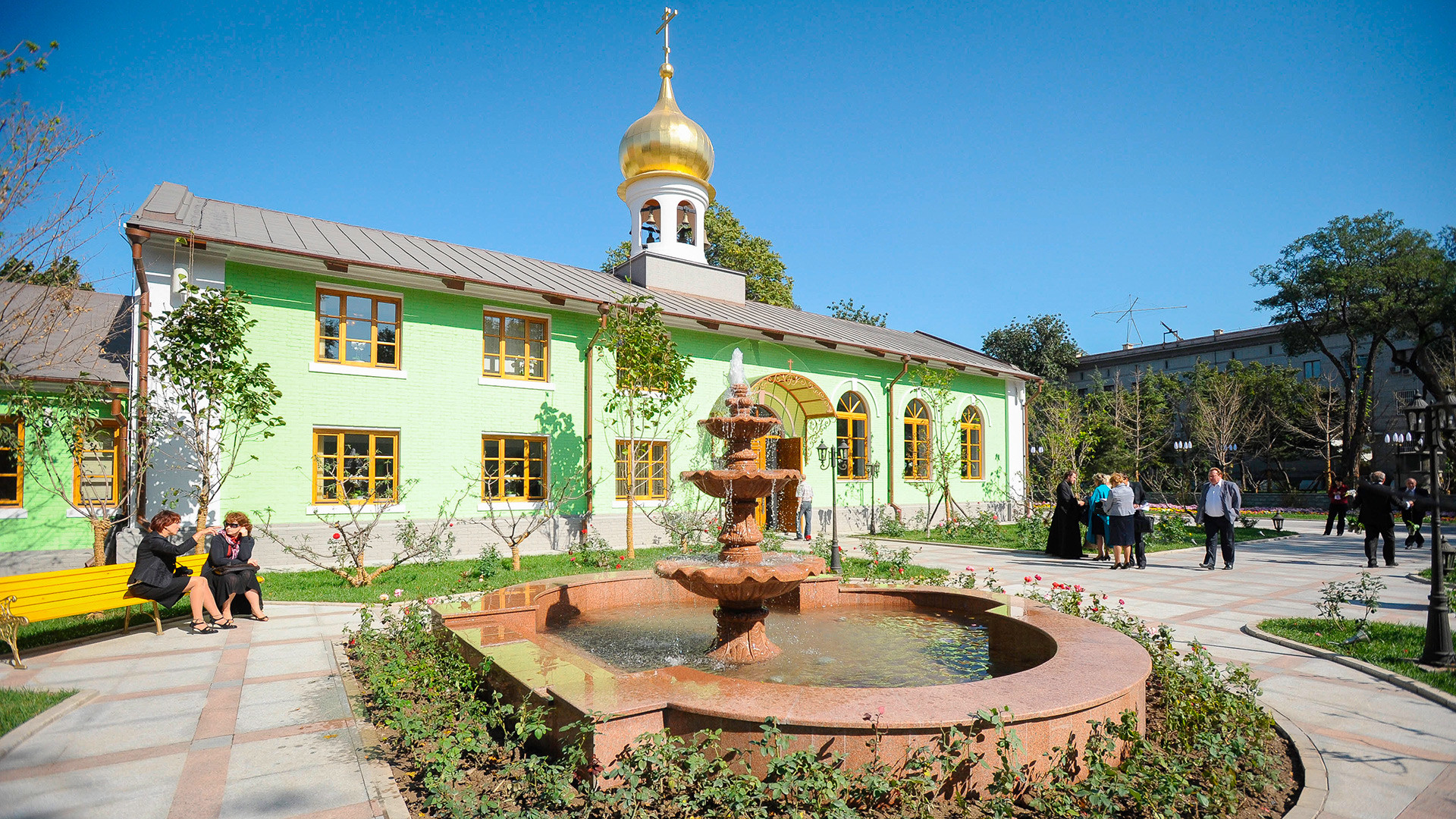 The Church of the Dormition of the Mother of God in Beijing is the only functioning Orthodox church in the Chinese capital. It’s located on the territory of the Russian embassy. It was built in 1902 but in the 1950s was turned into a garage. It was renovated and consecrated in 2009 during Vladimir Putin’s visit to China. 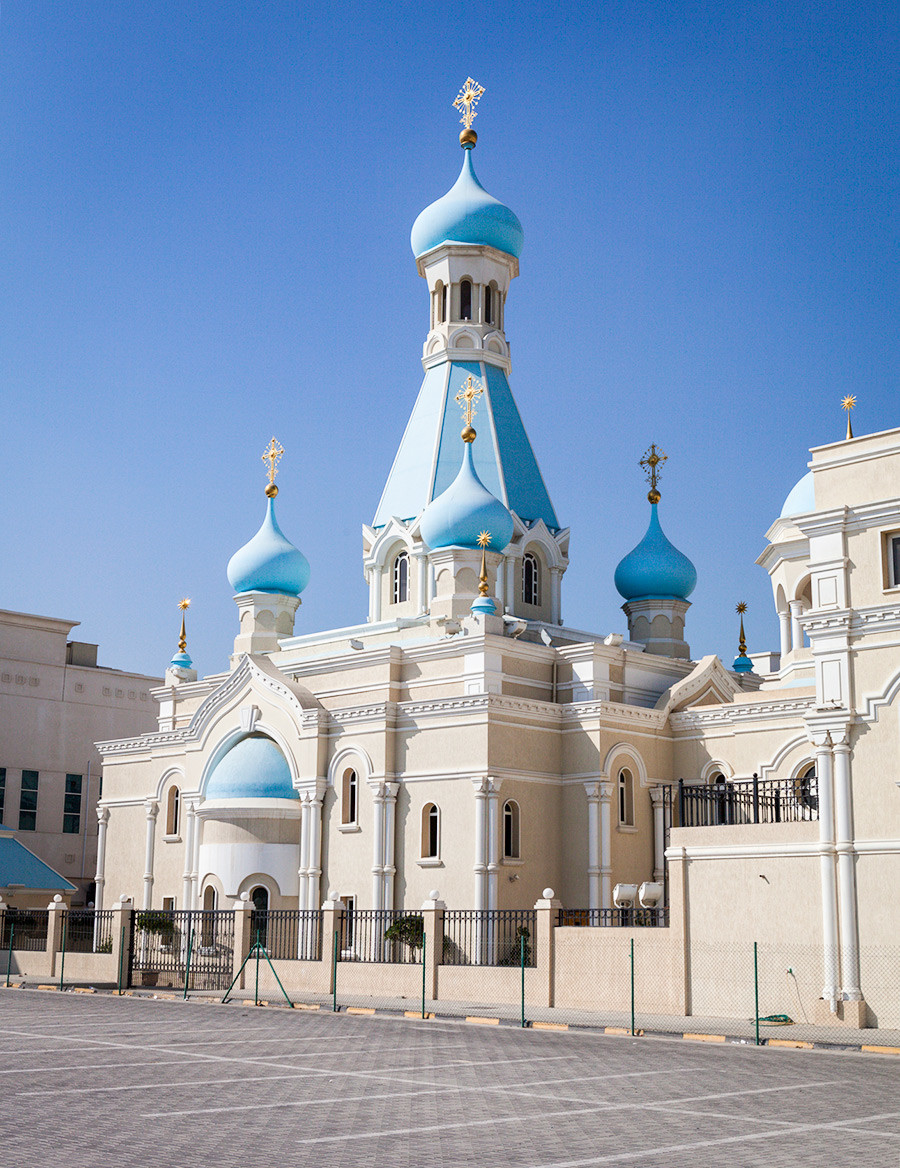 The St. Philip the Apostle Russian Orthodox Church is located in Sharjah, United Arab Emirates. It’s the only Russian church in the Arabian Peninsula, was opened in 2011, and is the biggest in the country. It can accommodate up to 20,000 worshipers. 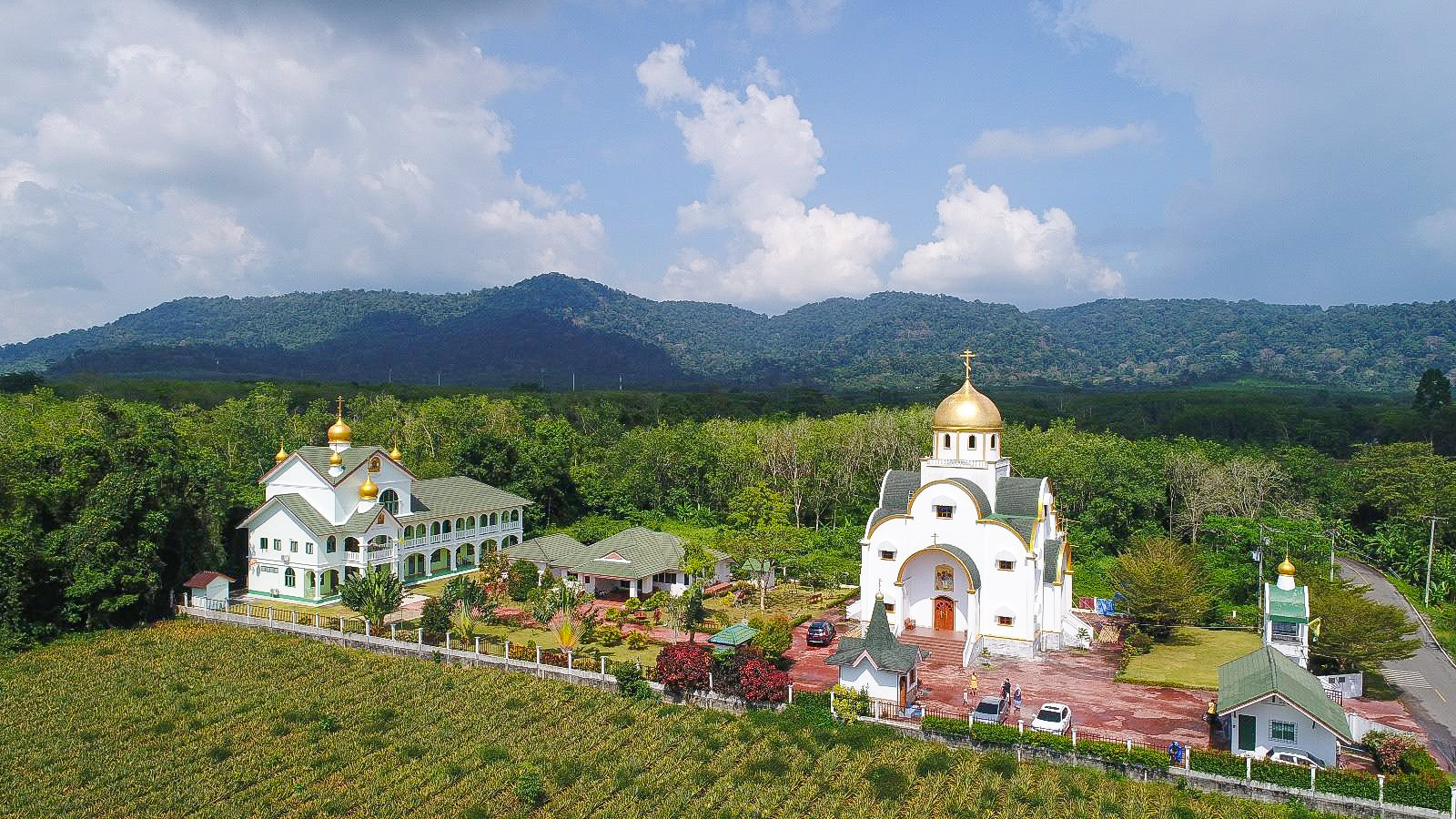 are not that many Orthodox believers in Thailand, around 1,000, but there are 10 Orthodox churches in the country. Recently, on the island of both an orthodox seminary the St.Innocent Metropolitan of Moscow church built. 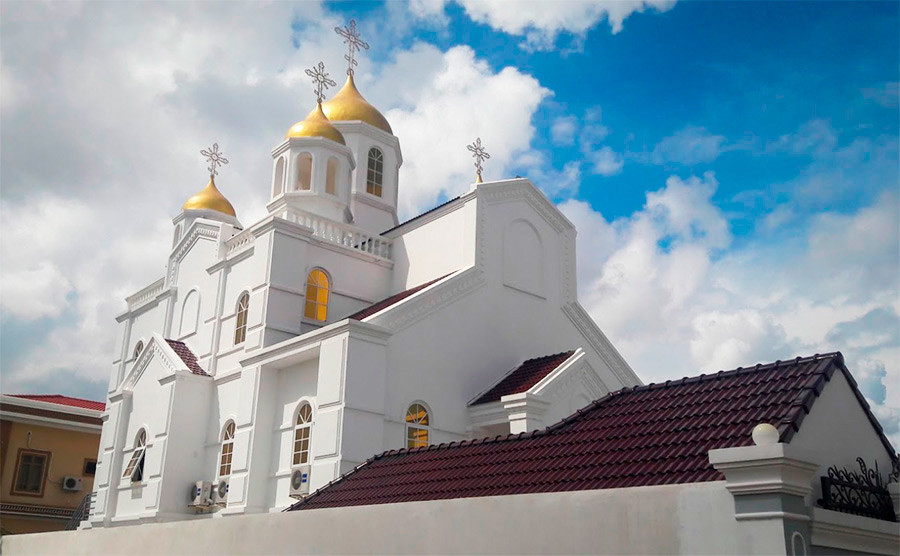 first Russian Orthodox church, St. Great Martyr Panteleimon, appeared three years ago. Christians comprise only two percent of the Cambodian population and there are even less Orthodox believers. Nevertheless, there are four Orthodox buildings in the country.