7 most beautiful Catholic and Protestant churches in Russia 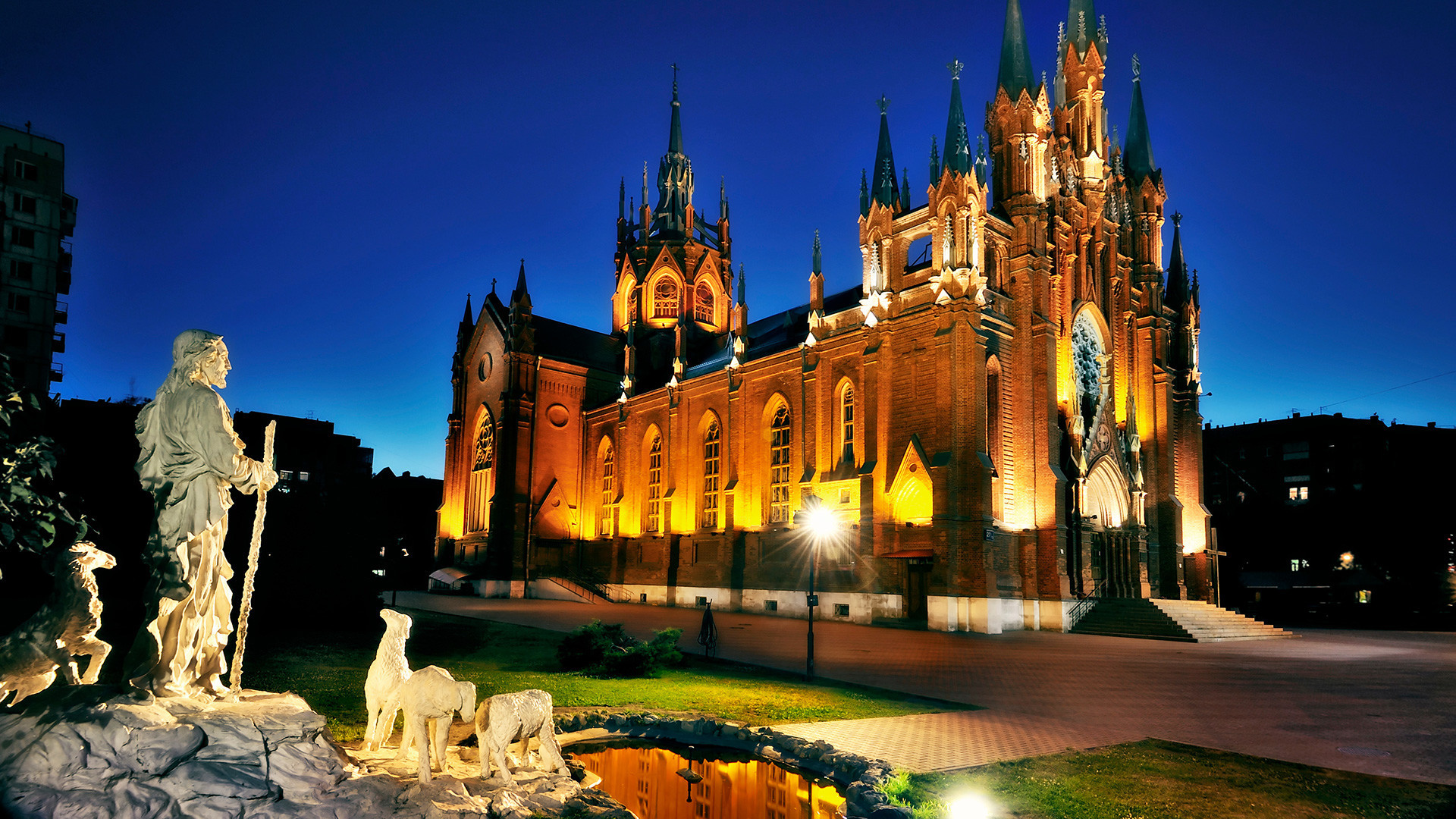 Legion Media
With Orthodoxy the dominant faith in Russia, Catholic and Protestant churches are rare pearls and genuine architectural masterpieces.

1. Cathedral of the Immaculate Conception (Moscow) 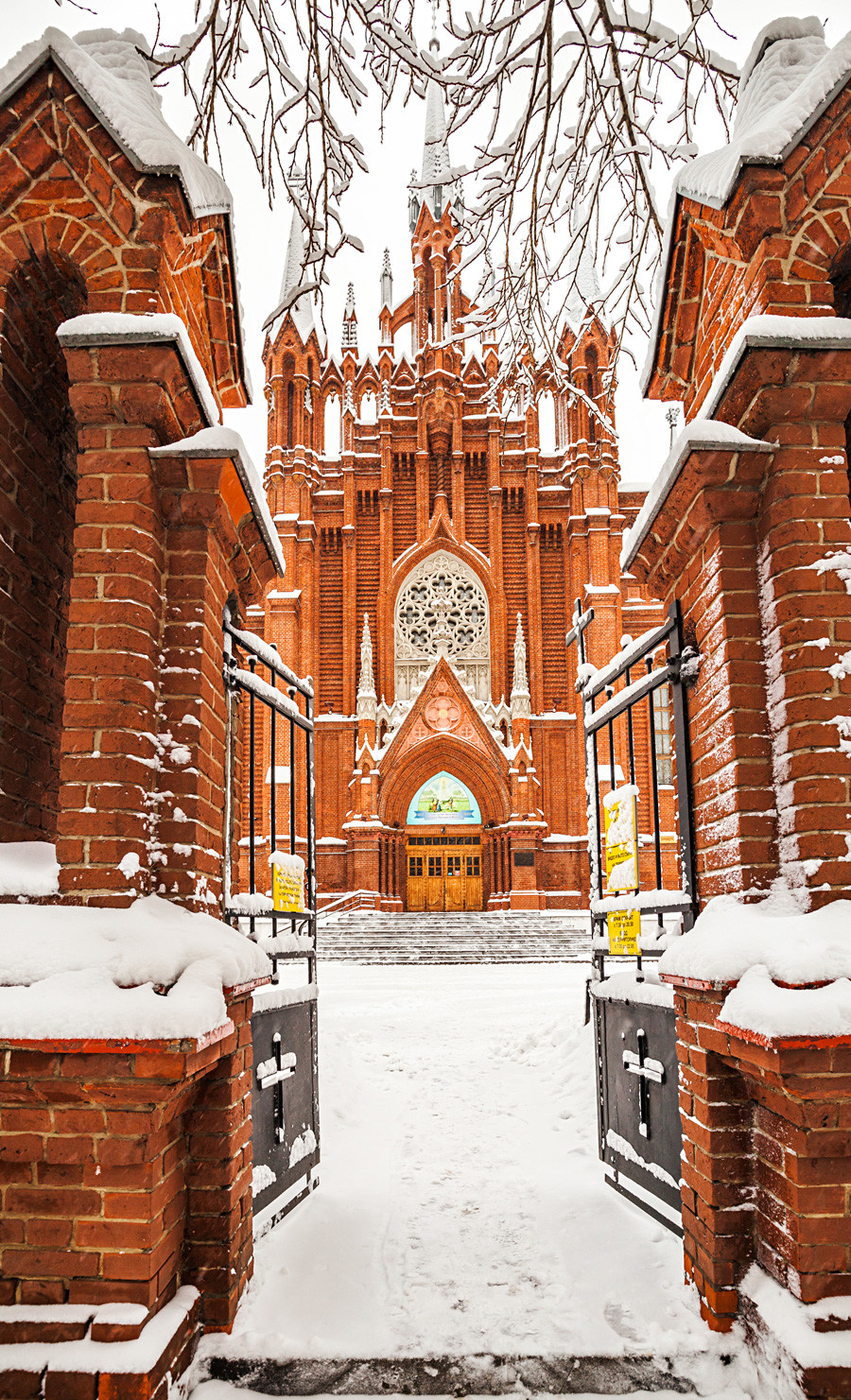 The largest Catholic church in Russia, the Cathedral of the Immaculate Conception, was built in the early 20th century on donations from the Polish diaspora. It managed to survive the Bolshevik persecution and anti-religious campaigns. Today, the church is the main center for Catholics in the Russian capital. 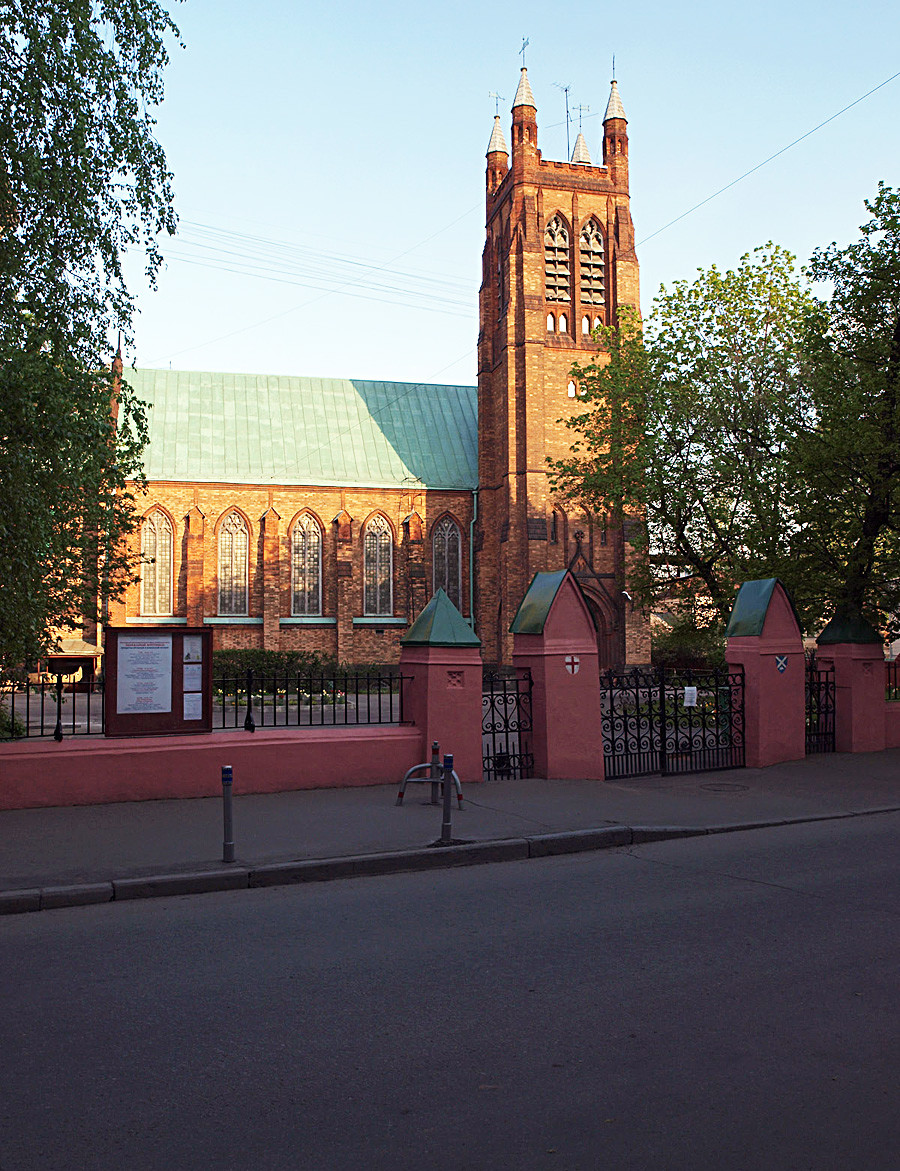 This Victorian gothic building looks like a total stranger in Moscow’s architectural ensemble. In the Soviet period, due to its acoustics, St. Andrew’s Anglican Church was used by the Melodiya record label as a studio. At the personal request of Queen Elizabeth II in 1994, President Boris Yeltsin returned the building to the local English expat community. 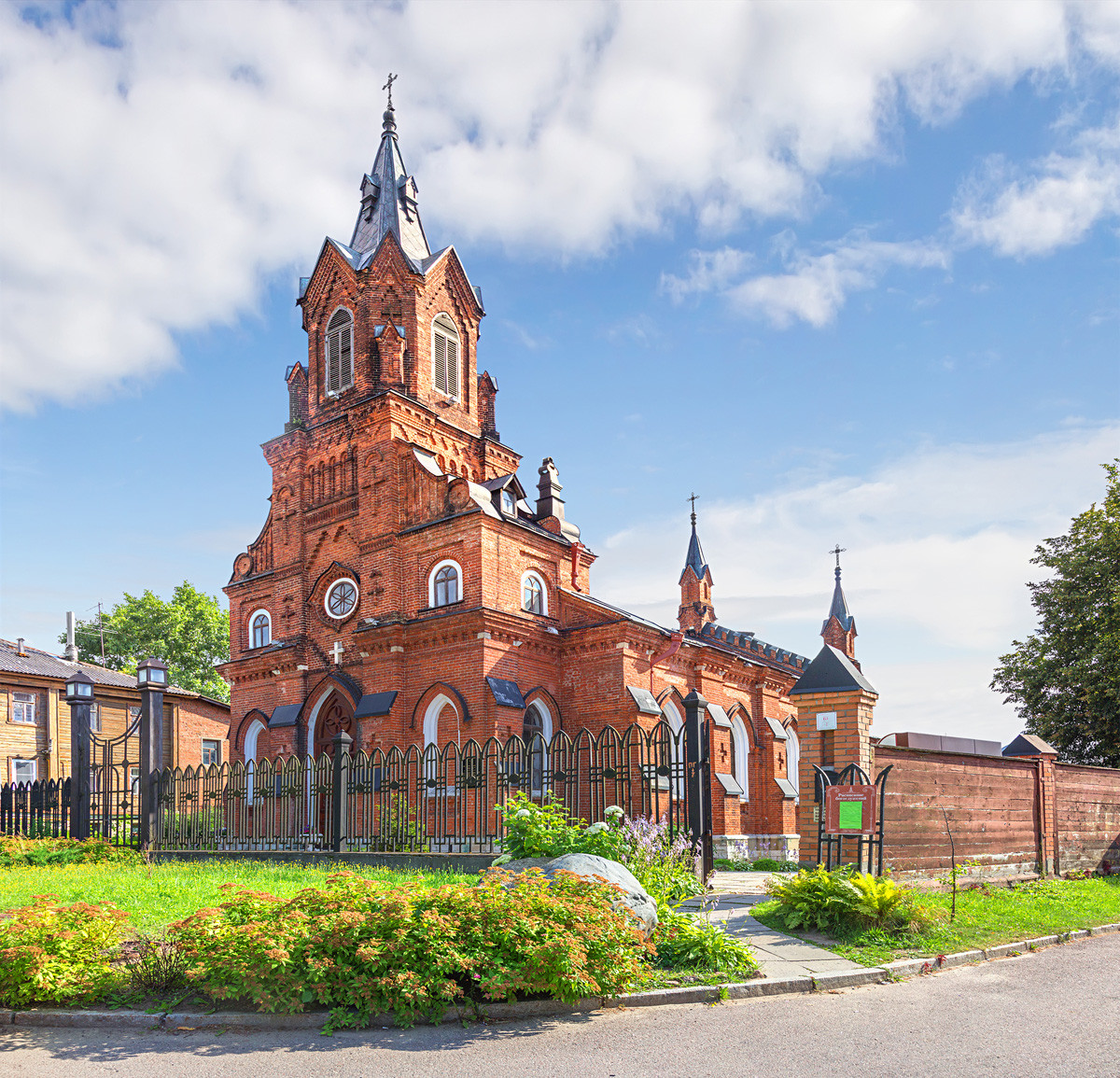 In the early 20th century, Russian revolutionaries used this church to hold secret meetings, disguising themselves as parishioners. That’s why when the Bolsheviks took power in 1917 they did not destroy the Holy Rosary Church; but, nevertheless, eventually closed it. 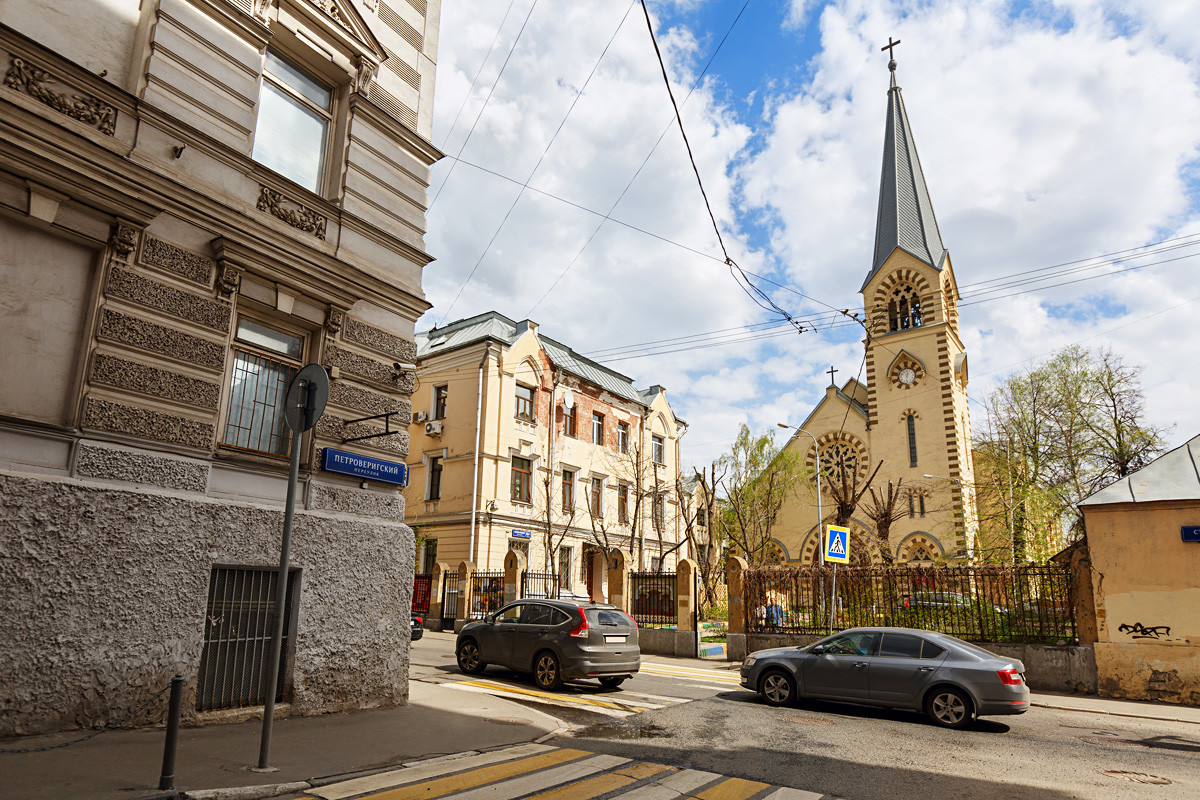 One of Russia’s oldest Protestant churches, the Cathedral of Saints Peter and Paul was built in 1905. In Soviet times, the cathedral was used as a cinema, as well as by Diafilm (Filmstrip) studio, which led to the destruction of the original interior. The cathedral’s historical appearance was restored only in the early 2000s. 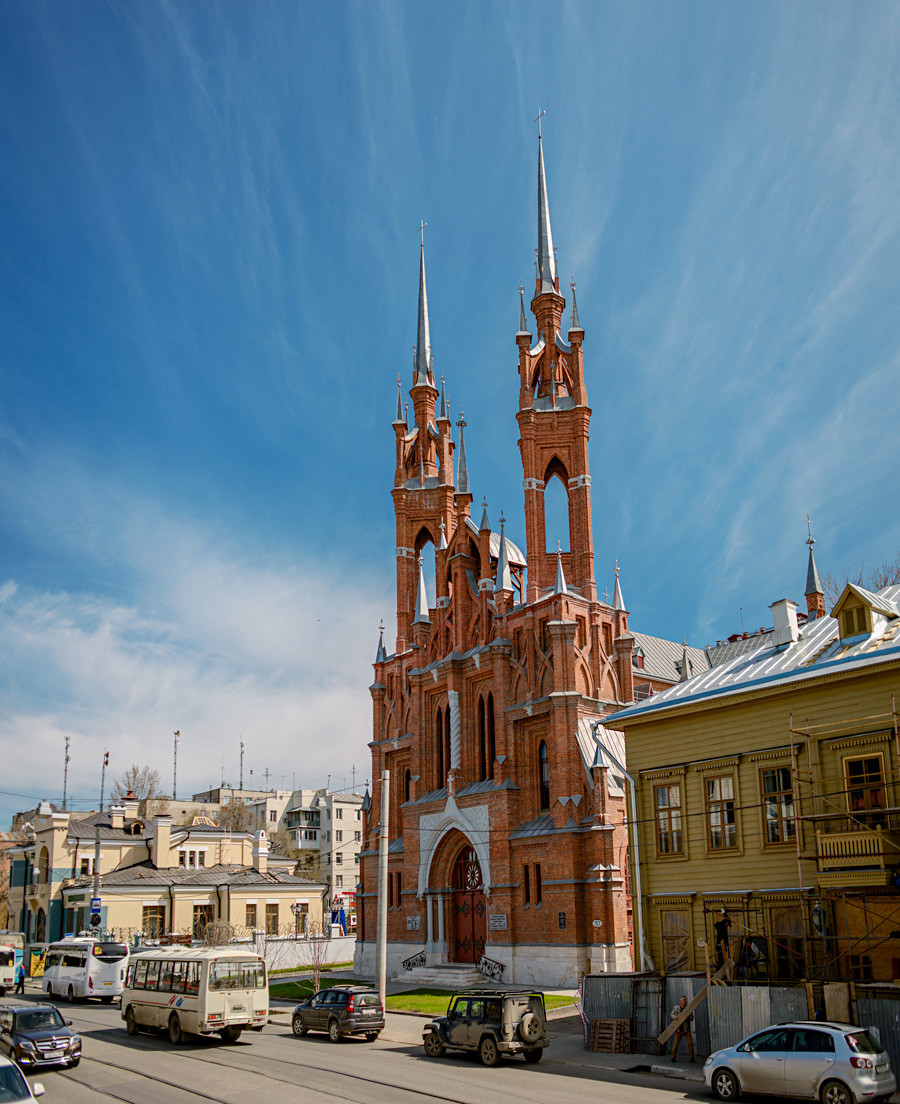 This Catholic church in the city of Samara on the Volga River contains some of the holy relics of Martin de Porres, the first Black saint in the Americas, and the patron of all those seeking racial harmony. 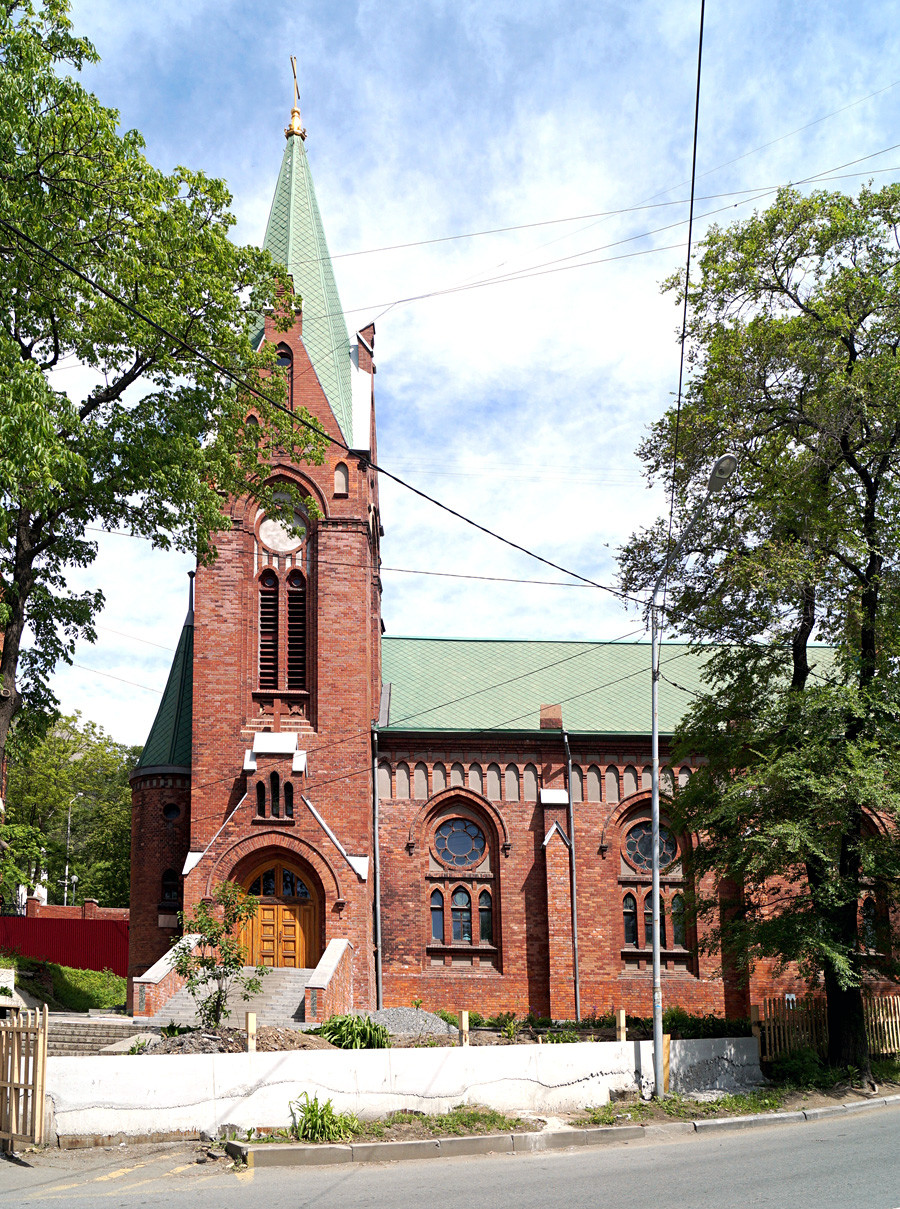 In the Soviet period, the church was occupied by the Naval Historical Museum of the Soviet Pacific Fleet. The guns were placed at the gates, and a bust of Lenin stood on the altar. Today, the church gets assistance from the German government, which recognized it as a part of German heritage abroad.

7. Church of Our Lady of the Assumption (Kursk, 530 south of Moscow) 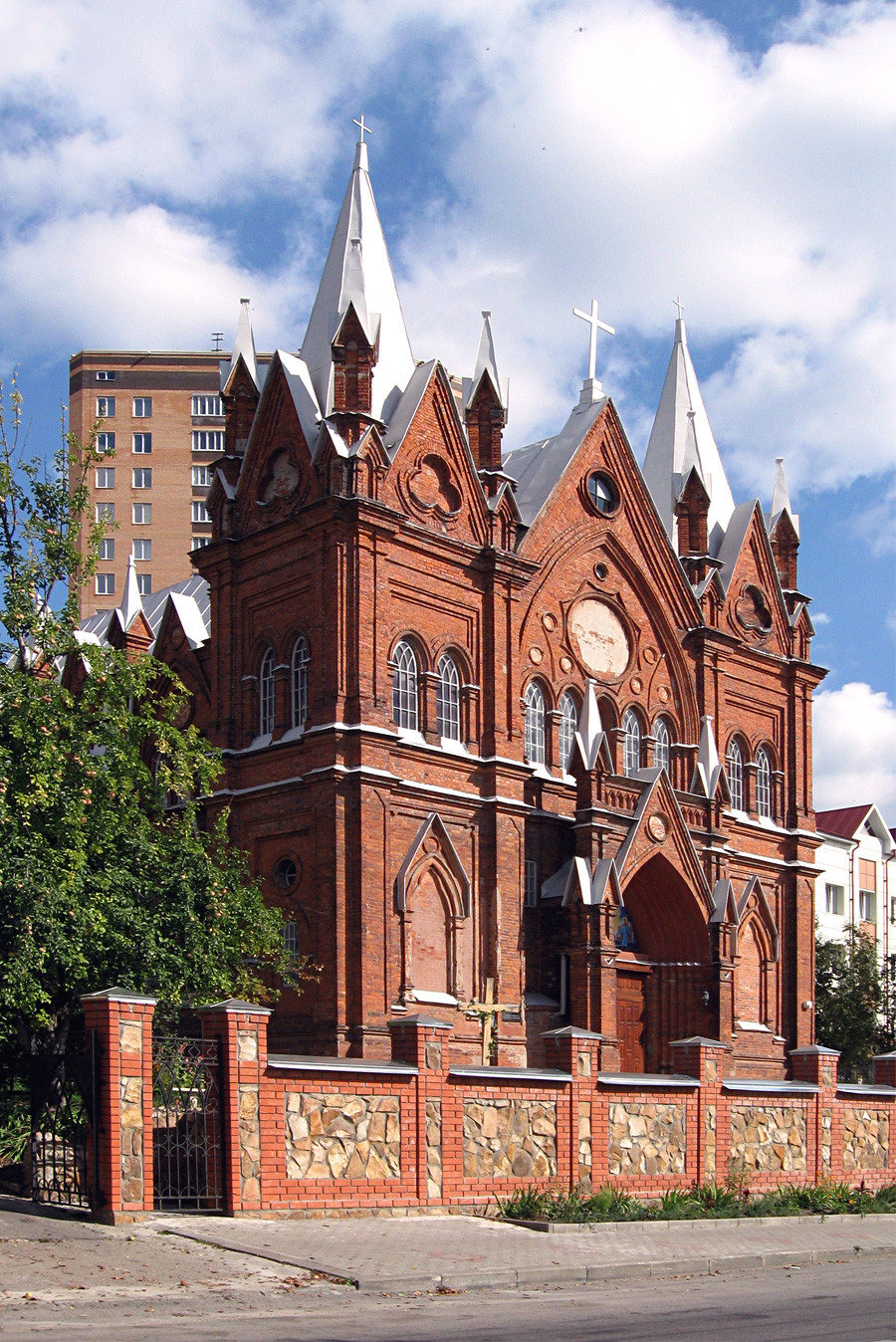 As with all other churches in Russia, this one was also pillaged during the 1917 Revolution. However, in 2000, a young man by the name of  Albert returned three icons to the church, as well as a cross from among its lost treasures. He said that his father secretly hid them during the revolutionary chaos, and now they can be returned to their proper place. The fate of the other stolen treasures, however, remains unknown.