Cirque du Soleil under fire at a meeting with Putin 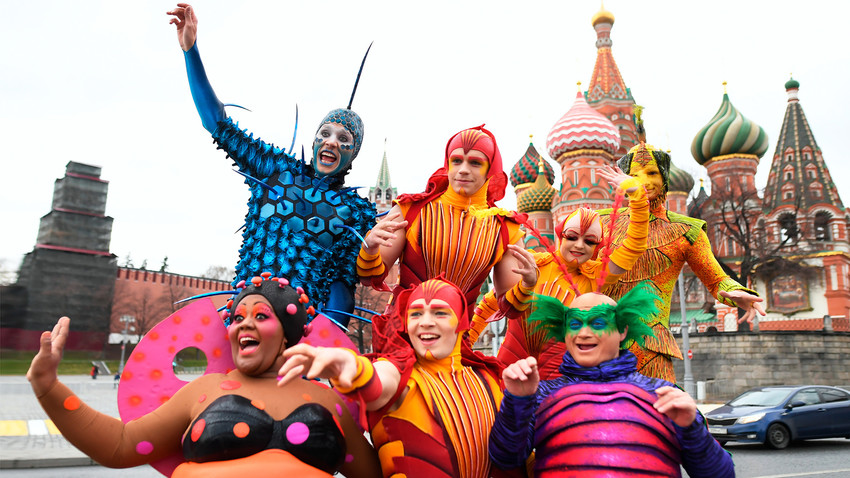 Iliya Pitalev/Sputnik
Canada’s Cirque du Soleil has been tugged into a Kremlin row over Russian state support for the arts.

Cirque du Soleil’s plans in Russia became a hot topic recently during a session of the Presidential Council for Culture and Art that discussed policy on Russian culture. “Gutseriyev announced that in [the Moscow suburb of] Skolkovo a permanent venue for the Canadian circus will be opened,” Zapashny, who is director of the Great Moscow Circus, said. “I think it’s wrong, unacceptable. Nobody is against them coming here for a tour – they have been coming here for more than ten years – but this will negatively affect not only Russian but also Russian sports as a whole.”  Zapashny also rebuked his Canadian colleagues for poaching talented employees and “establishing their school here” (link in Russian). 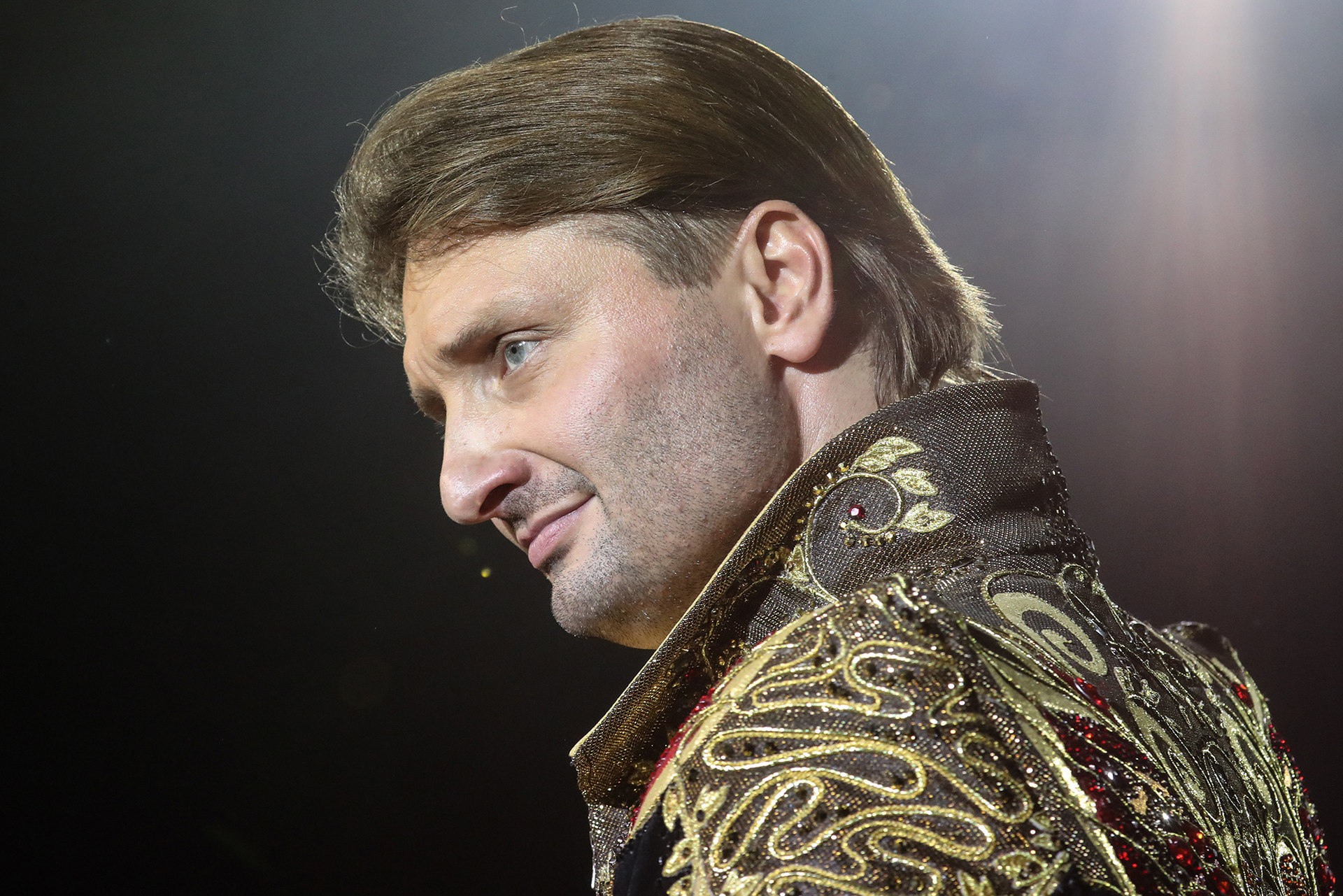 Zapashny, who is director of the Great Moscow Circus, rebuked his Canadian colleagues for poaching talented employees

Zapashny launched his criticism after complaining about plans to remove state subsidies for Russian circuses, saying the move would have serious consequences for Russian provincial circuses in particularly. On the other hand, Cirque du Soleil would be the beneficiary of Gutseriyev’s investments, he added. Gutseriyev is a Forbes-listed Russian entrepreneur who made a fortune in the oil business and real estate and also owns large stakes in a number of big Russian retail stores (link in Russian).

Putin seemed to lean towards Zapashny’s position, stating: “It’s a struggle for market… To open up the gates like this, I do not know… But I am rather on your side. To provide people with a possibility to see [a foreign show] is one thing, but to allow them to develop on our soil...is a completely different story. My position is very close to yours. We will specifically investigate this.” 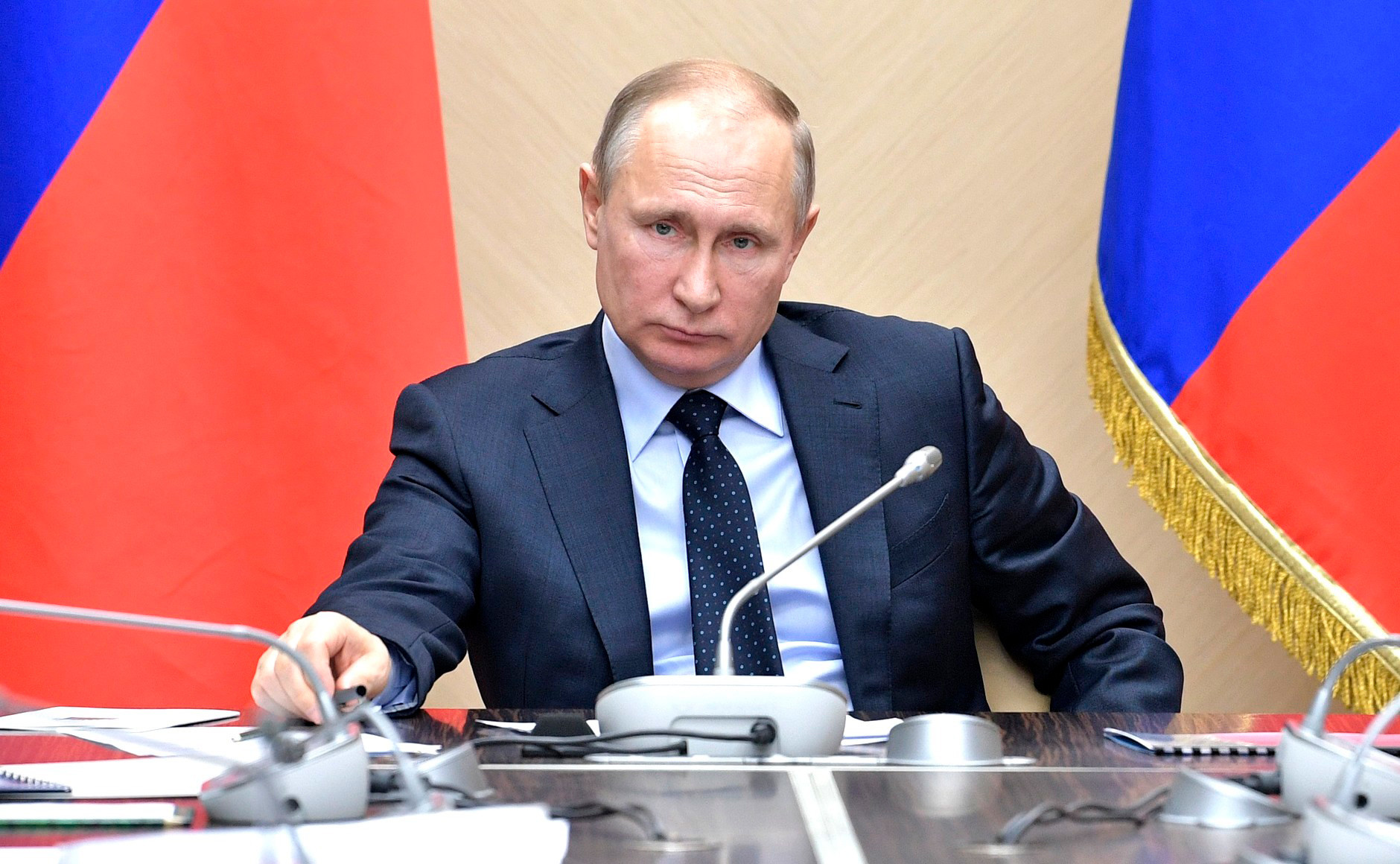 Putin compared Zapashny’s words to an earlier speech by award-winning film director Andrey Konchalovsky during the same session who praised the efforts of some countries like France and China to defend their local cinema markets.

Statements from Gutseriyev’s company SAFMAR and the Canadian circus were, by comparison, very different. The first came close to using derogatory language. Zapashny’s views were dubbed “nonsense and sick fantasy.” “We never invested and are not going to invest in the development of the Canadian circus. … We never intended to build either a permanent venue or a Cirque du Soleil school.” The statement added that Zapashny had misinformed the president and public. 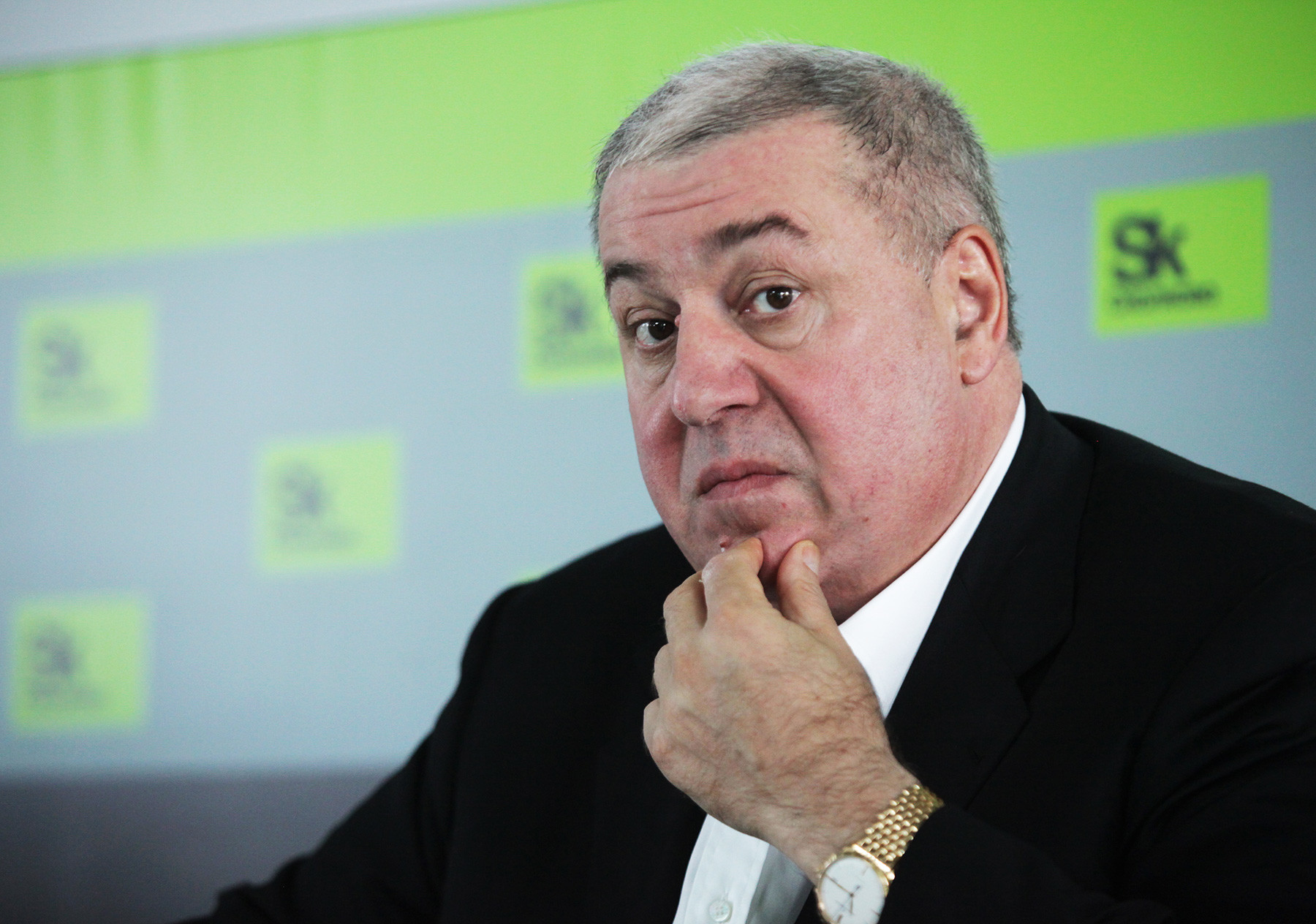 says it is building an 8,500 seat-capacity venue, but it is not exclusively designed for the Canadian circus. Cirque du Soleil would be among its users and would rent the venue in 2020 for six weeks, the company says. plans to have 270 shows per year with a mix of foreign and local artists.

Cirque du Soleil in a statement said that the circus has performed in Russia for 10 years and the new venue was not intended exclusively for them. They admit that when the new venue was at a design stage, they submitted technical recommendations as they will be a key anchor leaseholder of the venue. (It is those recommendations and the key anchor leaseholder status that Zapashny claims prove the fact that the new arena is being constructed for the Canadian artists). Cirque du Soleil also contend that only a quarter of their artists are Russian speakers, and deny allegations they are poaching Russian talent. 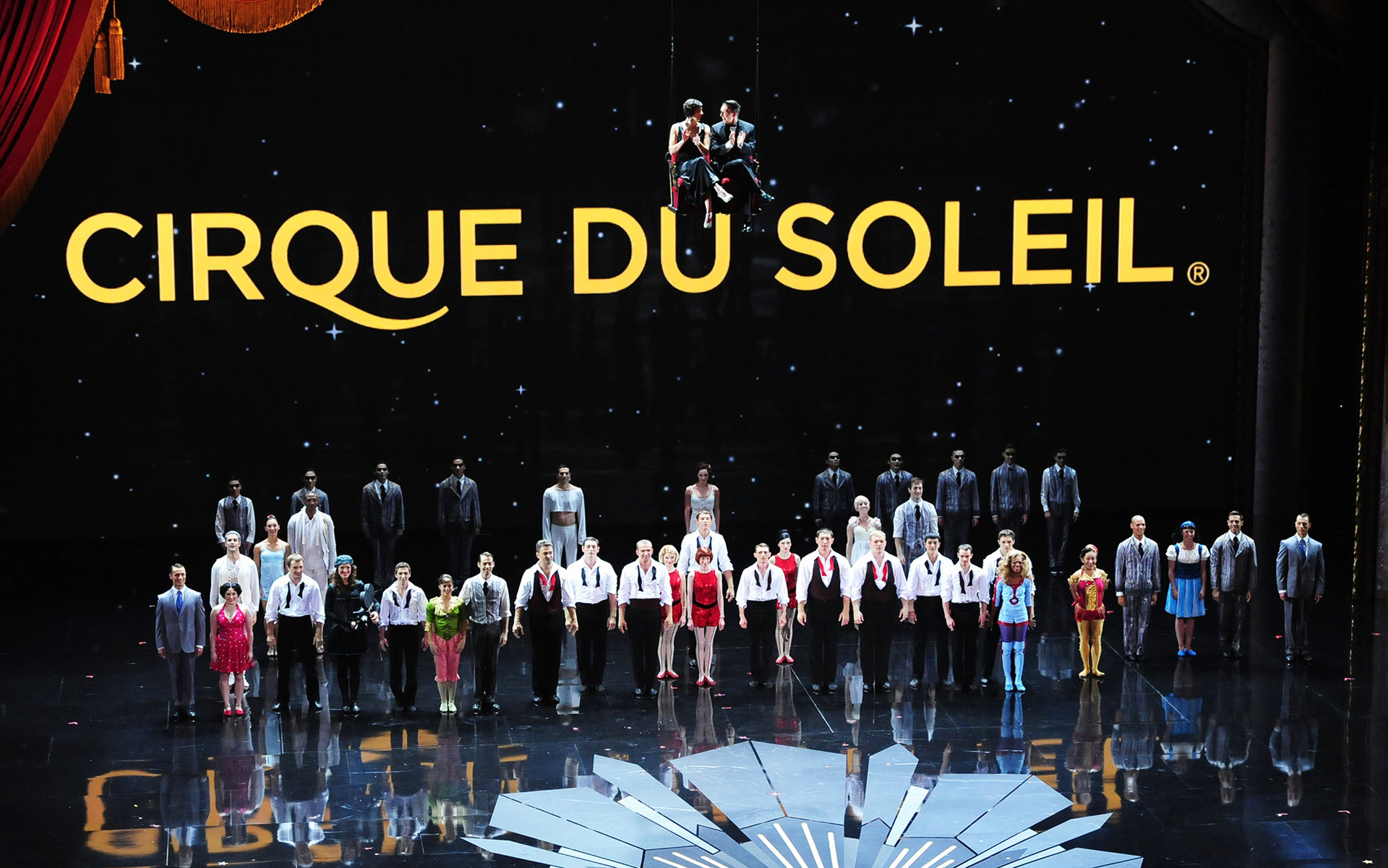 Putin’s press-secretary Dmitry Peskov later issued a statement supporting Zapashny on the issue of state support for Russian circuses, but was quite unequivocal in designating its limits: “To create absolute ‘greenhouse conditions’ for our circus and limit the work of other circus troupes touring our country would probably be wrong,” he said. Peskov added that it’s not up to the Kremlin to influence investment decisions. Meanwhile, lawyers are being briefed, as Gutseriyev has declared his readiness to resort to the courts over the public spat with Zapashny.