7 Russian quotes that have become proverbs 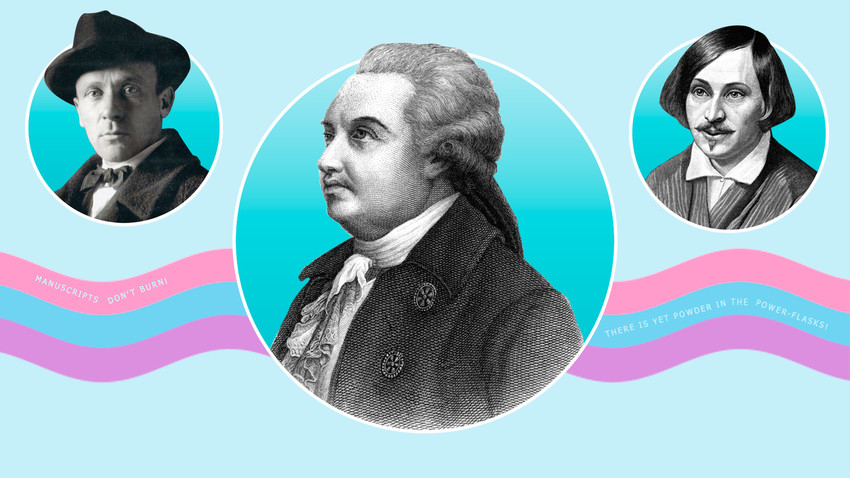 Public domain, I. Helmitsky
These quotes and excerpts from Russian classical literature are now an indispensable part of our daily speech. But they are not proverbs and apparently have an author. Behold our short guide to the most used Russian quotes. 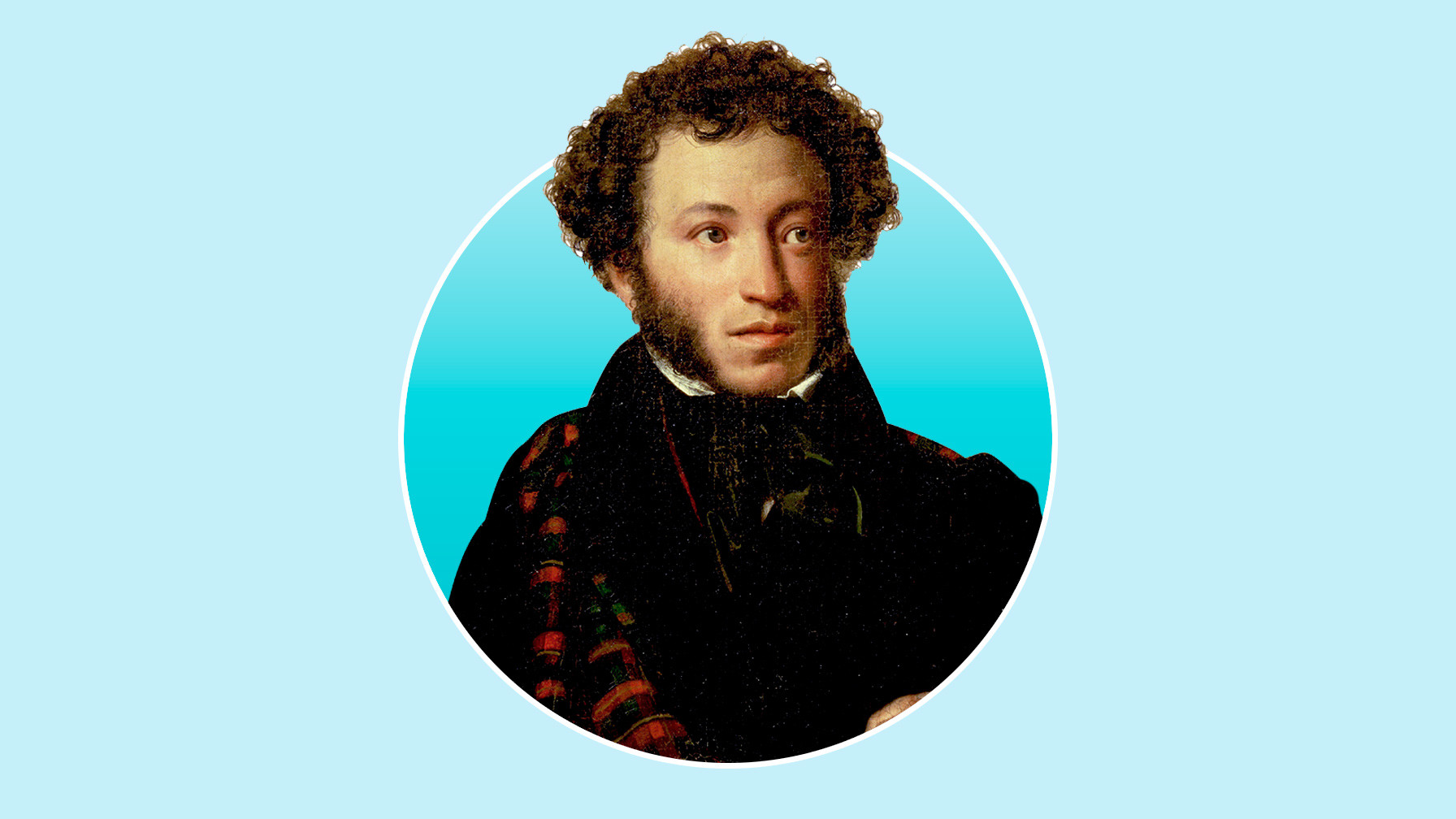 When is it used?

To characterize somebody who thinks of himself as a moral standard for everyone.

The first lines of Eugene Onegin, a novel in verse by Pushkin, have been uttered  by Russians since the 19th century: “My uncle, what a worthy man, // Falling ill like that, and dying; // It summons respect, one can // Admire it, as if he were trying.” Considered “the ultimate Russian novel,” Eugene Onegin is full of other quotes now used in Russian everyday speech.

2. ‘The Poet's soul did not bear // The shameful hurts of low breed,’ (Mikhail Lermontov) 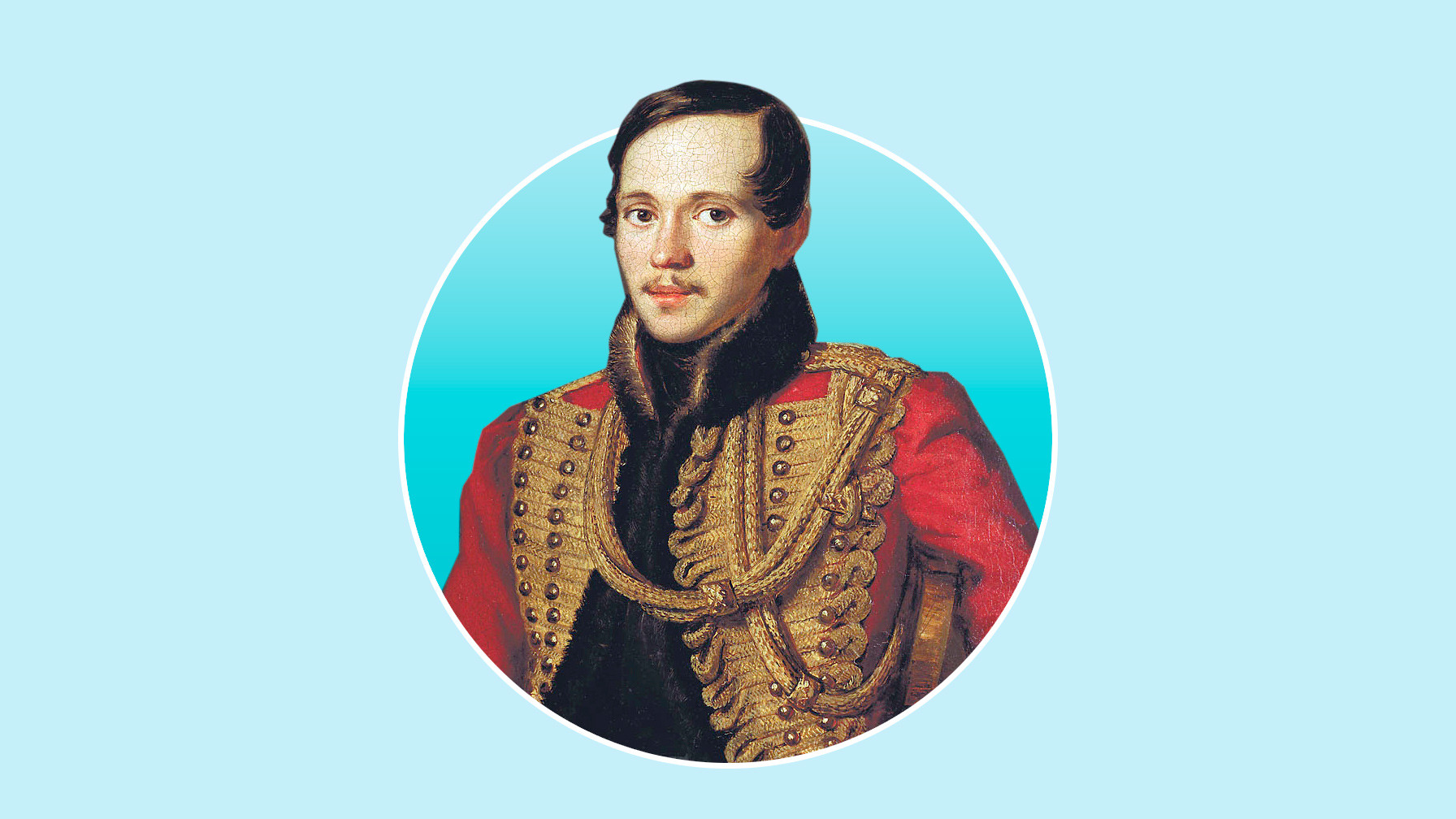 When is it used?

When a Russian is just fed up and has had enough.

Lermontov’s poem Death of The Poet, written after Pushkin’s demise, condemned his critics and enviers, stating that the “shameful hurts” provoked the poet to fight against worldly nonsense, and as a result, he is killed. This poem had been part of the school curriculum since early Soviet times, so every Russian knows it. 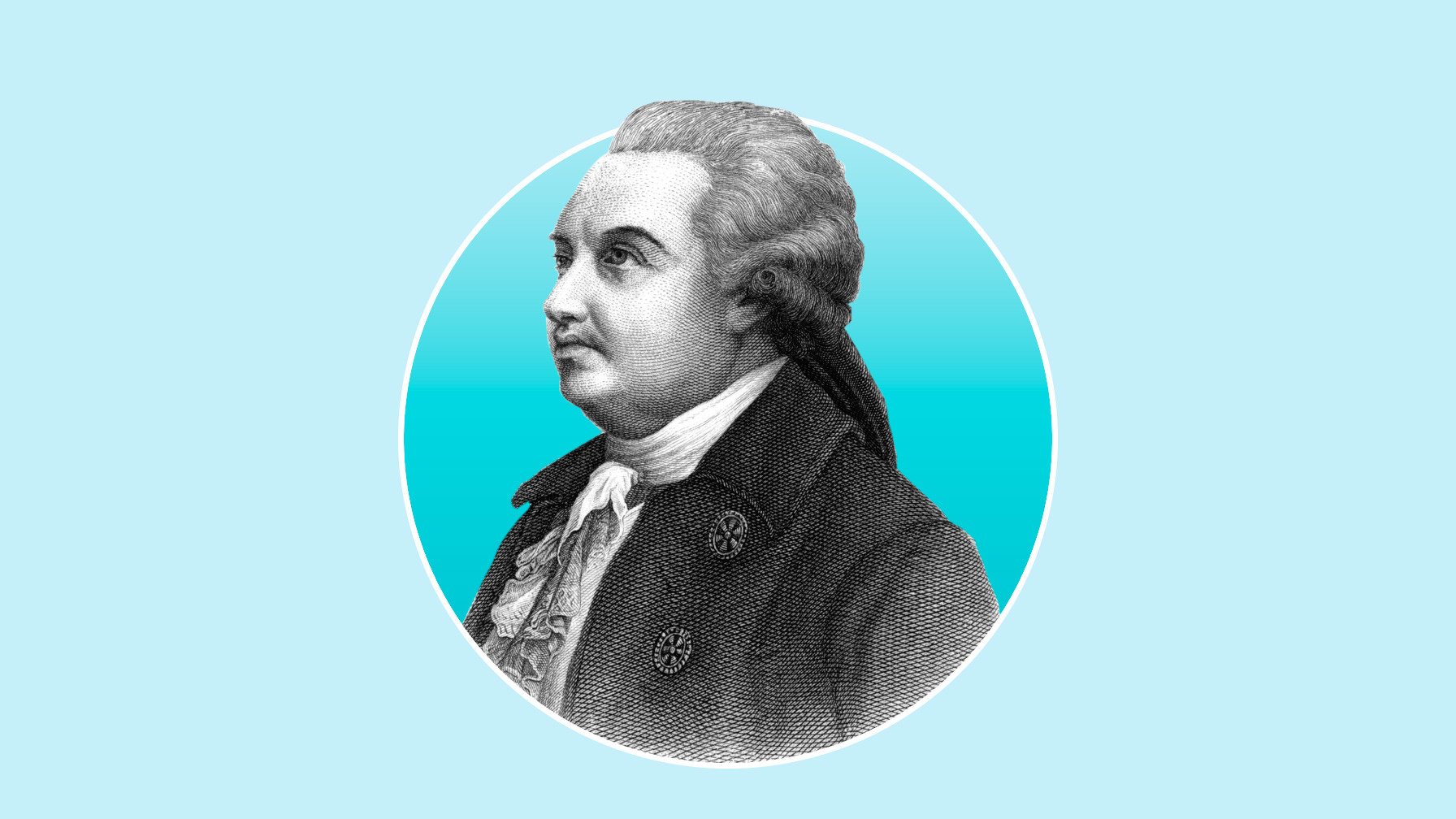 To mock somebody who either makes plans too hastily or doesn’t pay enough attention to preparation.

Fonvizin’s The Minor is a classic Russian play taught in schools about education and growing up. This quote is widely used by teachers to reprimand their pupils for laziness, so it’s massively known. 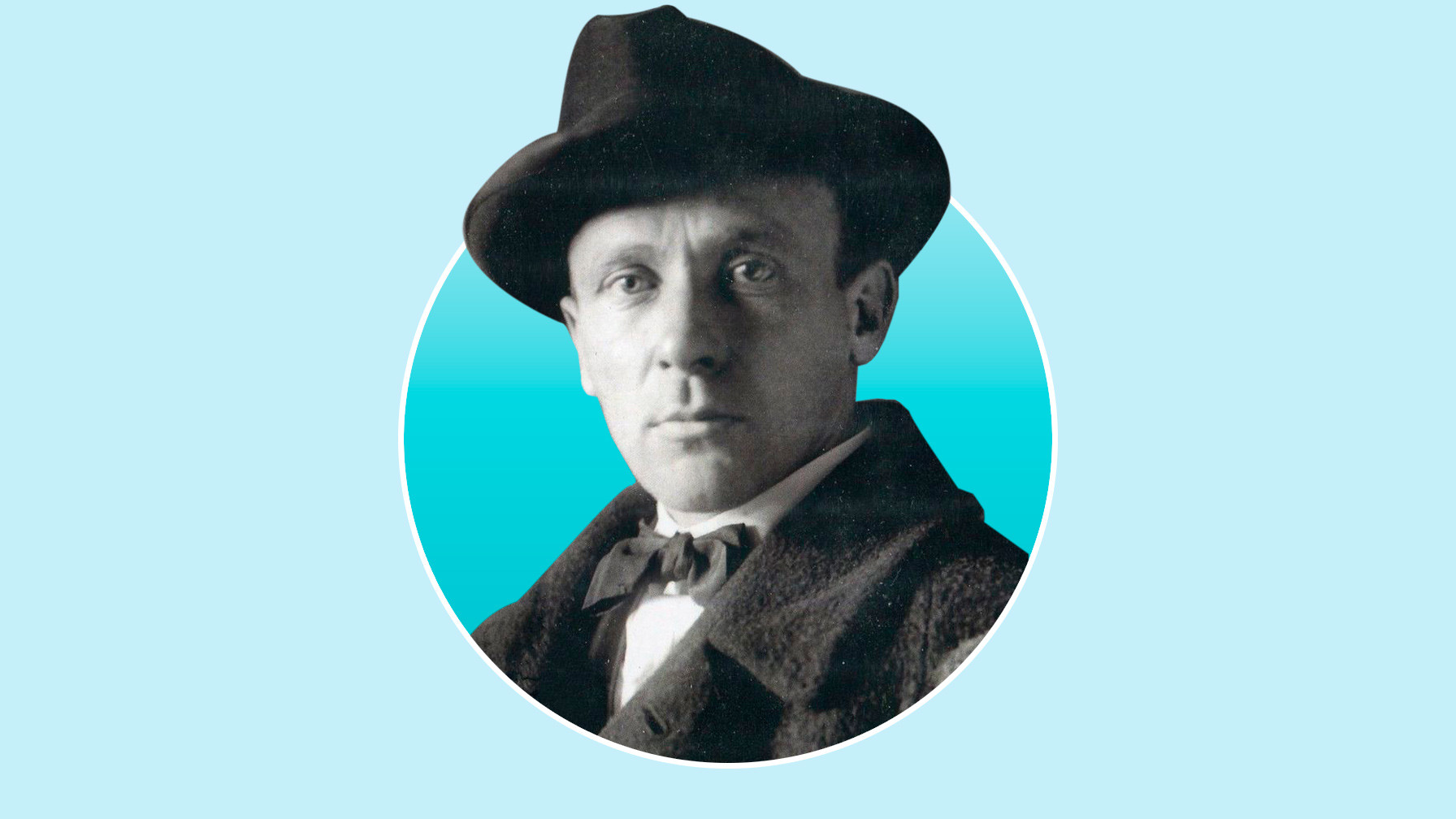 To express the conviction that art is prevalent over time and power, and sometimes, to express an opinion that the truth shall prevail no matter what.

5. 'Whether I am a trembling creature or whether I have the right?' (Fyodor Dostoevsky) 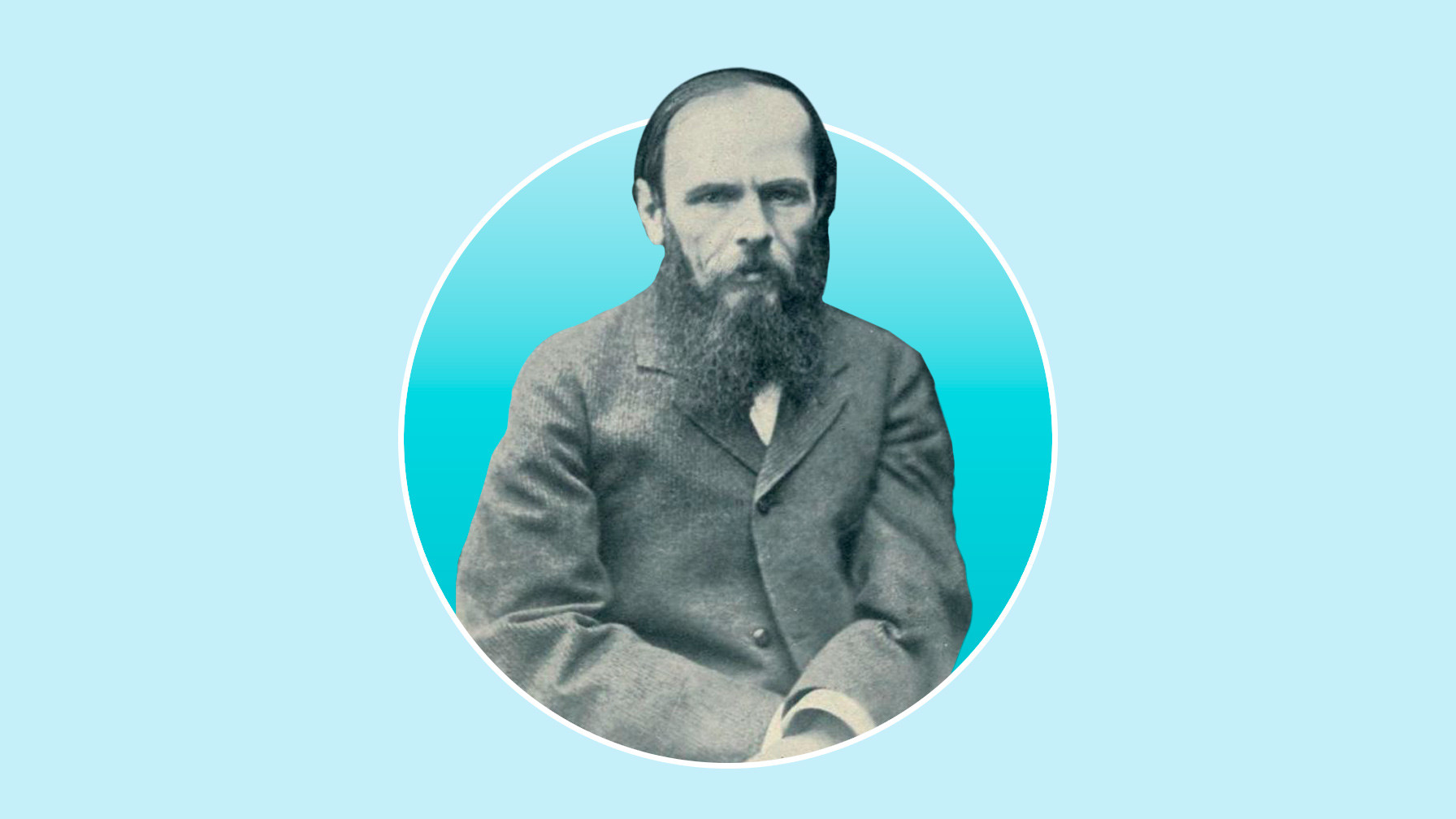 When a person finally dares to do something they were frightened of or reluctant of doing for a long time.

In Crime and Punishment, Rodion Raskolnikov speaks these words in an attempt to justify his murder of the old pawnbroker woman, who, according to Raskolnikov, is “a louse, a useless, loathsome, harmful creature” sucking money and life from her debtors.

6. 'Time for business, an hour for fun' (Tsar Alexis of Russia) 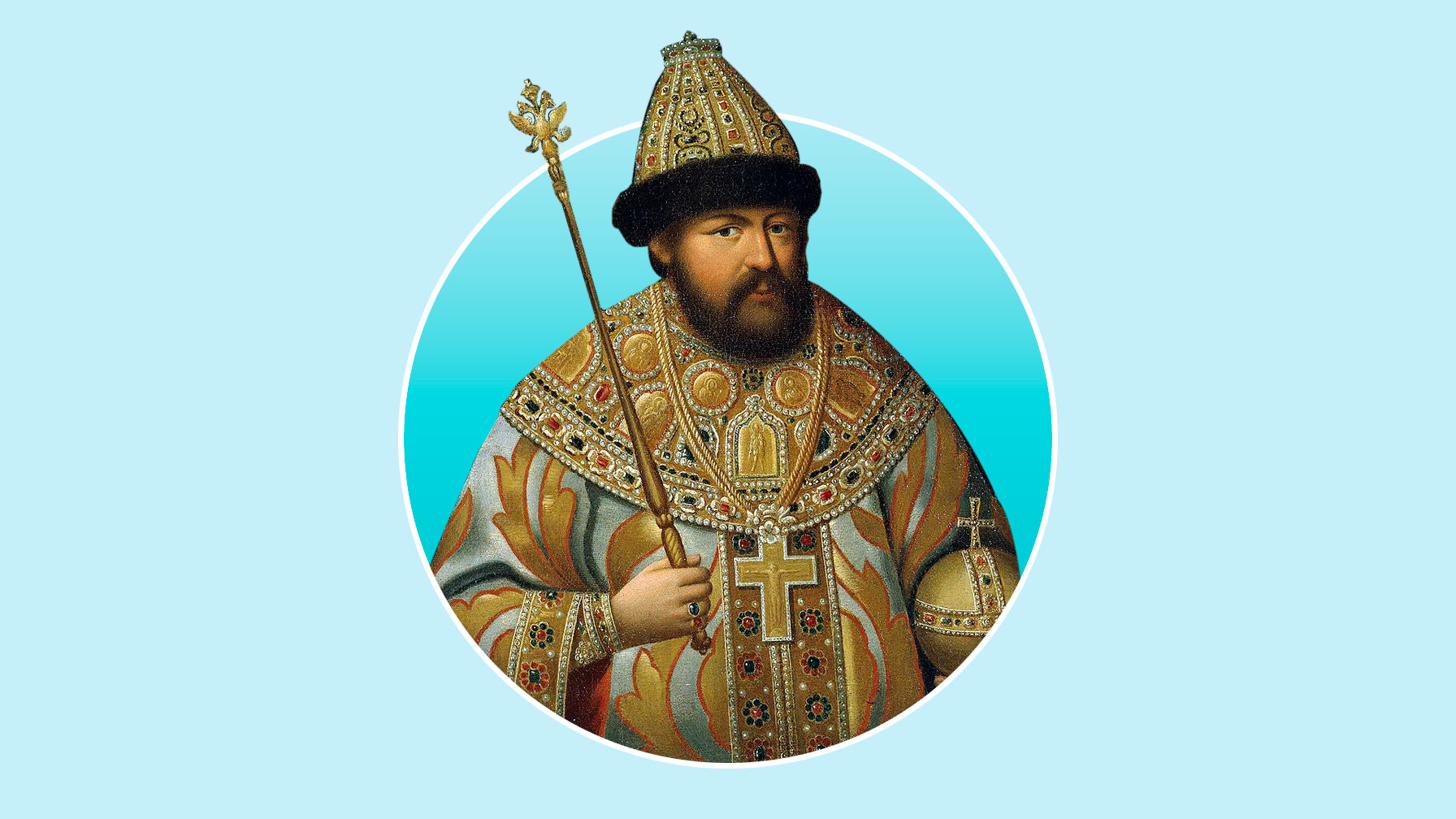 The meaning of one of the most famous Russian sayings is similar to that of “All work and no play makes Jack a dull boy”: there must be time for fun as well as time for work. But this saying is often misinterpreted even by Russians (see below).

This is a quote from a  falcon hunting manual written in the 17th century by Tsar Alexis of Russia. In 17th century Russian, “hour” meant both “an hour” and “time” in general. So Tsar Alexis was saying that there must be time for work and fun in a man’s life (advocating his passionate love for falcon hunting, apparently). In contemporary Russian, it seems that this quote says that there must be time for business, but only an hour for fun – this is an incorrect interpretation. The quote has become so popular since the 17th century that even most Russians think it’s a proverb!

7. ‘There is yet powder in the powder-flasks!’ (Nikolay Gogol) 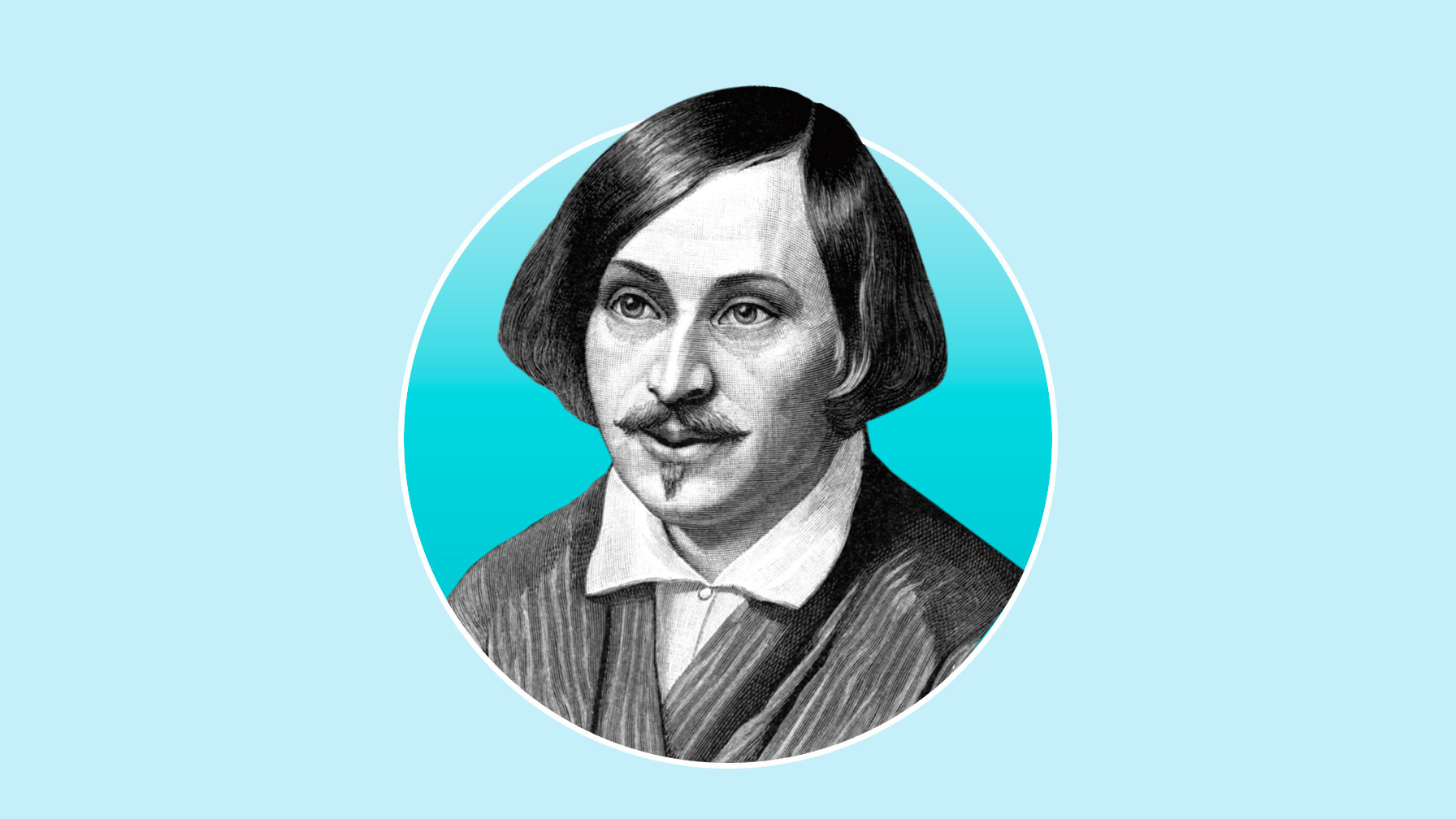 When somebody is bold, energetic, and ready to act, despite age or disability. Used to express determination and enthusiasm.

One of the most uplifting quotes, this one is also perceived as a proverb. But initially, these are the words of Taras Bulba, the old Cossack who asks his fellows if they’re ready to fight, and they answer: "There is yet powder in the flasks, father; the Cossack force is not weakened yet: the Cossacks yield not!" After this, a fierce battle ensues… This quote sure carries a combatant mood many Russians love to entertain.