5 favorite quotes by famous Russians that are falsely attributed 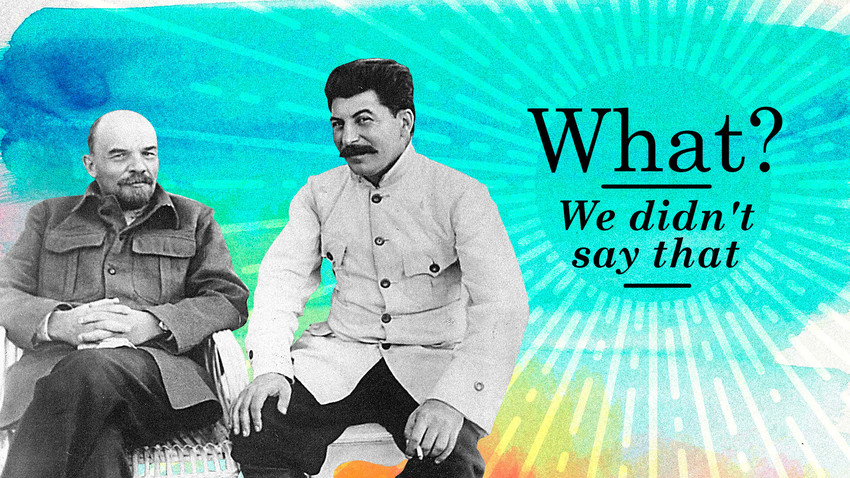 Alexander Kislov/Global Look Press
Russians’ typical fondness for good joke goes hand in hand with their love of wisecracks and preaching. Every Russian knows loads of wise sayings from the greats. But often these greats didn’t say anything even remotely similar to what your pseudo-intellectual pal is quoting. We picked 5 ‘mythical’ quotes often wrongly attributed to the likes of Vladimir Lenin and Leo Tolstoy.

1. “If I fall asleep, wake up 100 years later and somebody asks me, what is going on in Russia, my immediate answer will be: drinking and stealing” – Mikhail Saltykov-Shchedrin. 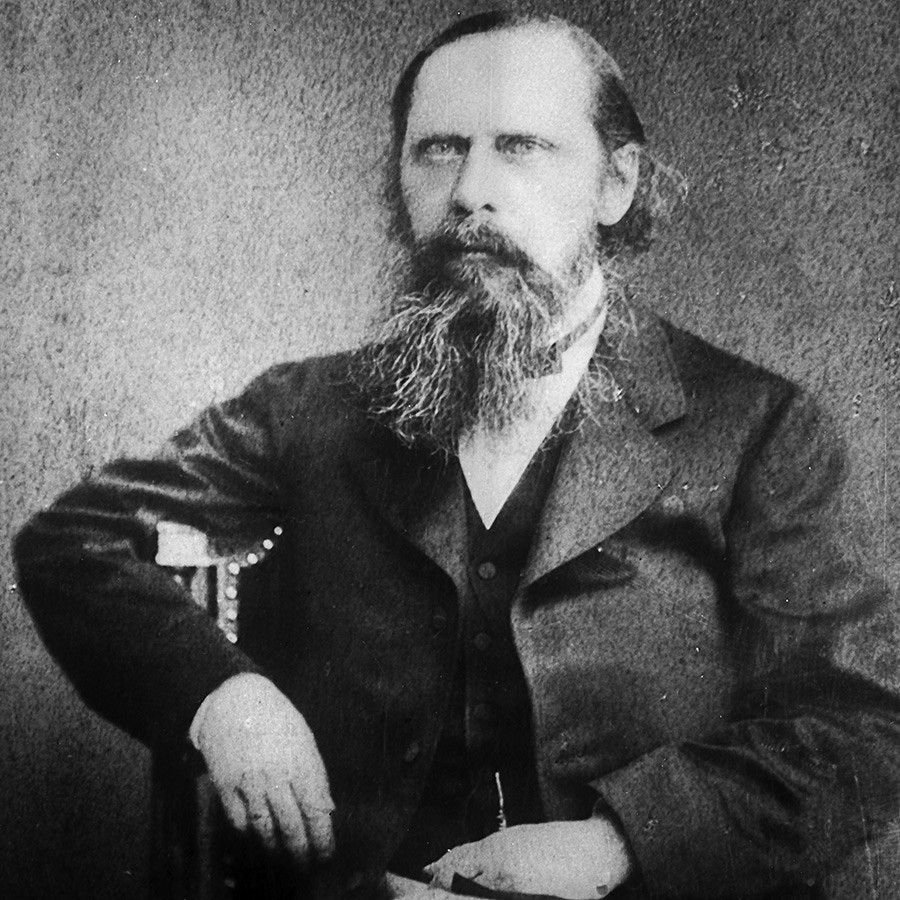 This quote is often praised on the Russian internet, and it does resemble Saltykov’s usual attitude. However, he didn’t say that.

The words come from Alexander Rozenbaum, a former Russian ambulance worker turned singer-songwriter. He somehow attributed it to Saltykov in an interview. But what are the origins?

Initially, this phrase comes from Russian-Soviet satirical writer Mikhail Zoschenko’s Blue Book. The author took it from the notebooks of poet Pyotr Vyazemsky, who attributed it to great Russian historian Nikolay Karamzin. But the exact phrase doesn’t mention sleep: “If one wanted to describe with a single word, what is going on in Russia, he’d have to say: “stealing.”

2. “There are no indispensable people” and “There’s no problem if there’s no man” – Joseph Stalin 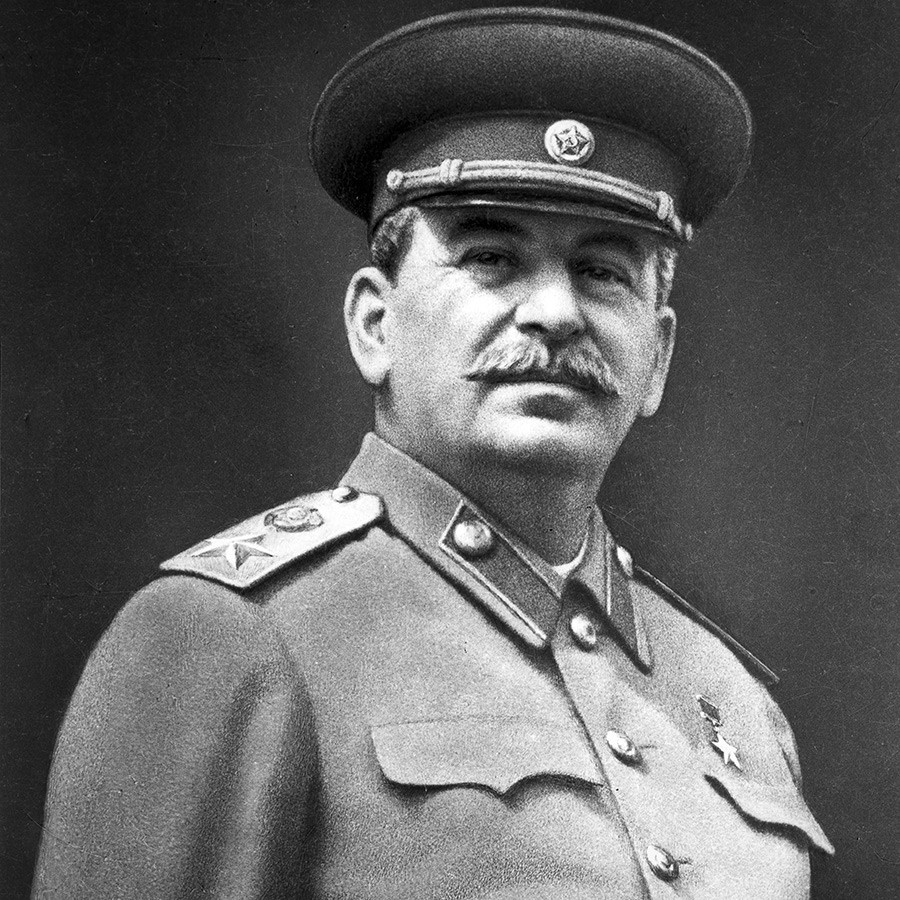 However harsh and tyrannic some of his quotes may seem, Stalin didn’t officially utter these words – he was more subtle than that!

“There’s no problem if there’s no man” is a phrase coined by writer Anatoly Rybakov in his book Children of Arbat about the time of Stalin’s repressions – in the book, Stalin says those words. Rybakov later confessed that he had been very amused with journalists and even historians for thinking the phrase was real.

“There are no indispensable people” is a phrase attributed to Stalin in another piece of fiction, the play “Frontline” (1942) by forgotten Soviet playwright Alexander Korneychuk. But this phrase is real! Joseph Le Bon, a French politician infamous for his ruthless treatment of the old French aristocracy, said that to some viscount who begged for his life, because he had education and experience that could be useful for the Republic. A year later, Le Bon himself was executed for abuse of power.

3. “No sparing soldiers, women will give birth to more of them!” – Georgy Zhukov 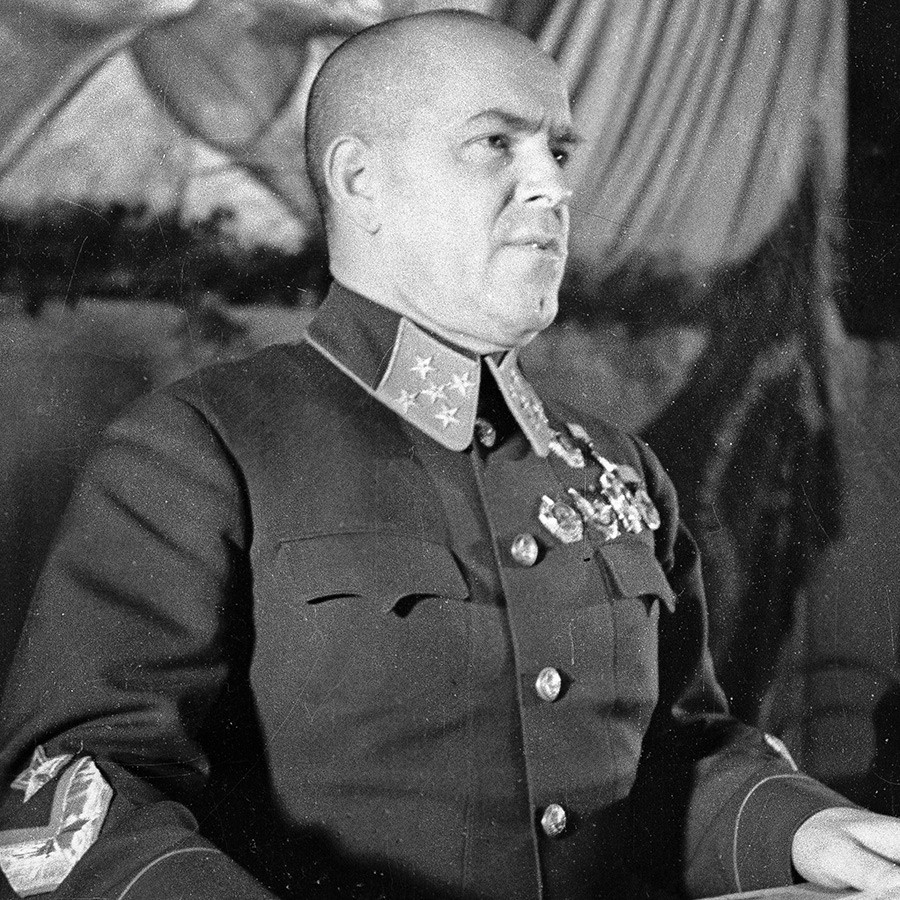 This false quote is very popular among people who insist that Soviet military tactics were merely “win  by numbers.” It was also attributed to Peter the Great. But it’s not known who first said it. It’s thought the words might be related to a letter  Empress Alexandra sent to her husband Nicholas II, in which she outlines the  great losses during World War One (Aug. 17, 1916): “The generals know there are a lot more soldiers in Russia, and that’s why they don’t spare lives, but these were perfectly trained troops, and all to no avail.”

Another version is that general Apraksin, who during the Battle of Gross-Jägersdorf (1757) refused to send cavalry into an attack, said: “The horses are paid for with gold, and the soldiers – women will give birth to more of them.” Again, it’s just a legend with no proof. So we hope nobody ever actually said this nonsense.

4. “Any cook can govern the state” – Vladimir Lenin 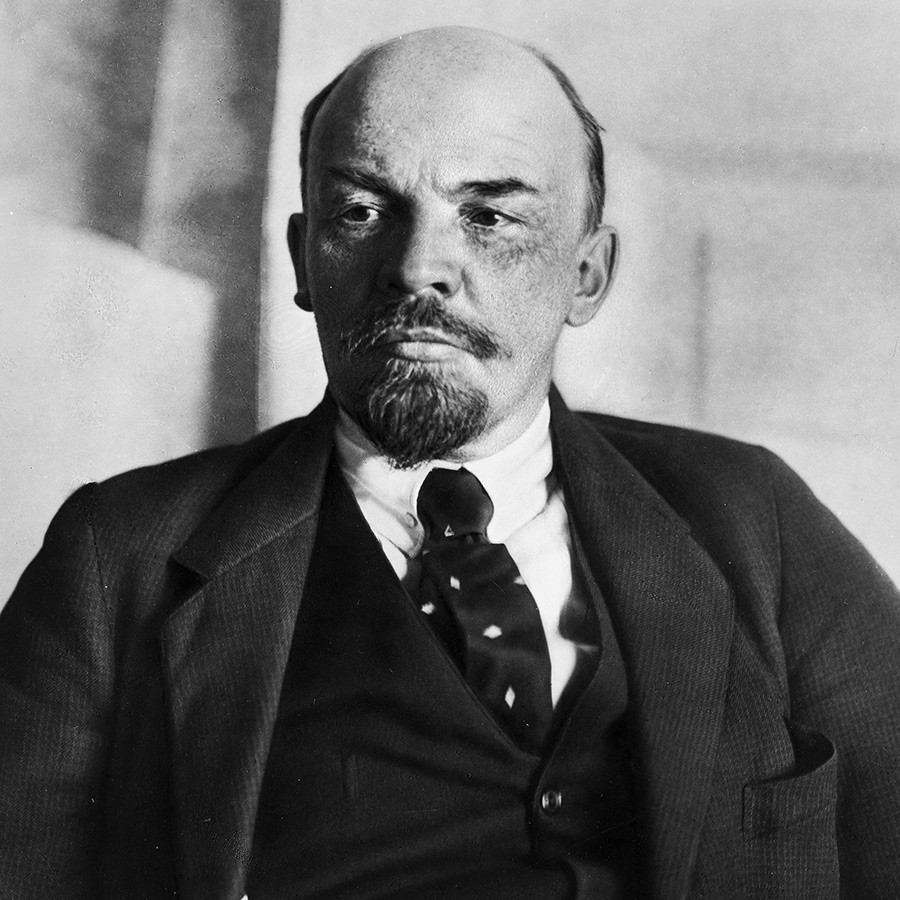 This phrase, that was known to virtually every Soviet man and woman, boy and girl, is the exact opposite of what Vladimir Lenin said. In his article “Will the Bolsheviks hold on to  state power?” (1917) he wrote: “We’re no utopists. We know that an unskilled laborer or a cook cannot immediately get on with the job of state administration... But we demand immediate breakup with the preconception that governing the state, carrying on the mundane everyday work of governing is possible only for those civil officers who are rich or come from rich families.”

Poet Vladimir Mayakovsky probably contributed to the false interpretation of this quote, because he wrote in his poem “Vladimir Ilyich Lenin”: “We will teach every cook to govern the state.”

On the Russian web, there is a funny meme template that attributes the words “You shouldn’t believe everything people write on the web” to Vladimir Lenin, to ram home that these days on the web, you’re in big trouble if you don’t check facts.

5. “Eyes are the mirror of the soul” – Leo Tolstoy 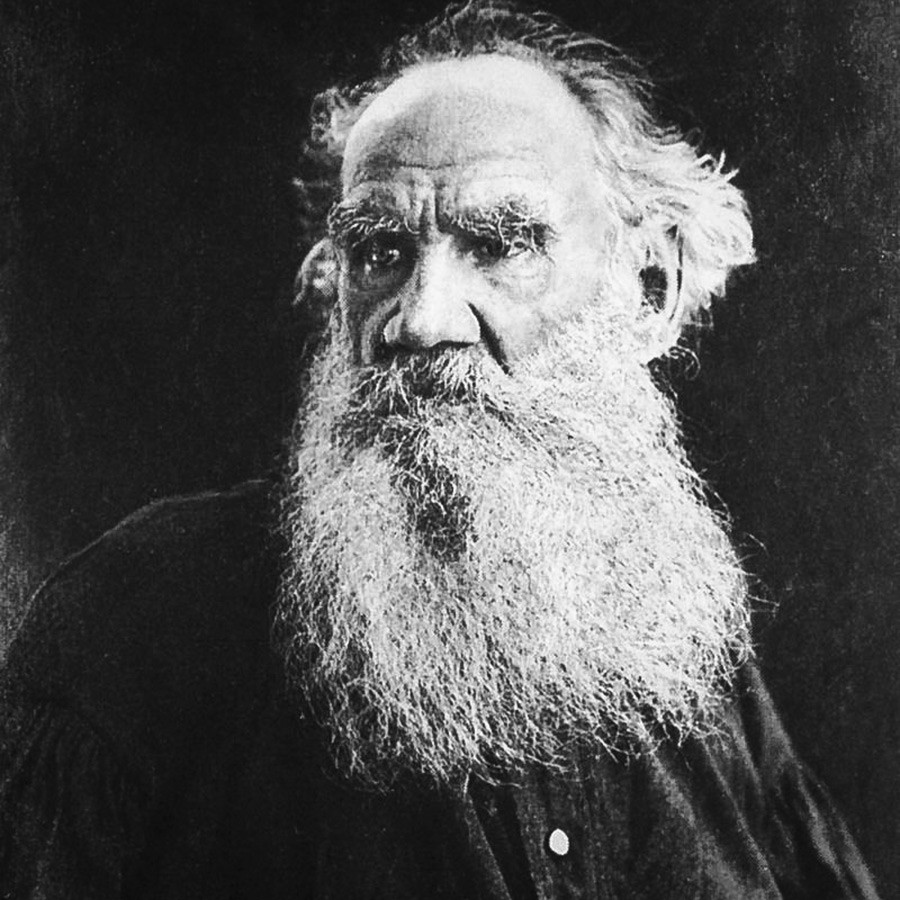 In Russian tradition, this catchphrase is attributed to the author of War and Peace – even Yandex, the biggest Russian search engine, automatically suggests Tolstoy as you type in these words. Wouldn’t it be surprising if they were also attributed to Paulo Coelho!?

In reality, even if Tolstoy wrote this (we couldn’t find the phrase in any of his works, but if you know better, please tell us), he may have known, as a very educated man, that this goes back to Ancient Rome, when Cicero (106-43 B.C.) was quoted as saying, 'Ut imago est animi voltus sic indices oculi' (The face is a picture of the mind as the eyes are its interpreter).