The exhibition showcasing works by famous Russian landscape artist Arkhip Kuindzhi in Moscow’s Tretyakov State Gallery turned into a crime scene on Sunday, Jan. 27, after a painting was stolen. “Ai-Petri. Crimea” was pinched in broad daylight from under the noses of the museum’s workers and visitors.  It was only after checking the CCTV that security realized the painting was actually missing.

The alarm was raised and the police blocked the exits and searched the visitors, but to no avail. By the morning of Jan. 28, it became clear that the thief had fled the scene in a white Mercedes - the authorities hunted him down and he was detained in a village in the Moscow Region. While being questioned the suspect denied stealing anything or breaking the law, and claimed he didn’t remember what he was the day before. Nevertheless, the police have already found the painting (undamaged) on a construction site.

Wait, how did he steal a painting so easily?

Thomas Crown would be proud. The Tretyakov Gallery is one of the biggest art museums in Russia and is supposed to be well-guarded. Yet it seems the thief managed to get around security pretty easily. A man “dressed as a museum worker,” as Telegram channel “Museum snob” reported, simply took the painting from the wall, hid behind a column while removing it from its frame, and left. According to the police, his accomplice was waiting in a car outside

reported that the thief was dressed as a museum employee, that’s why no one reacted. TASS News Agency mentioned that the police arrived at the Tretyakov Gallery almost accidentally: someone had already called them about the theft of a fur coat from the cloakroom.

What’s so special about the painting, and who is Kuindzhi? 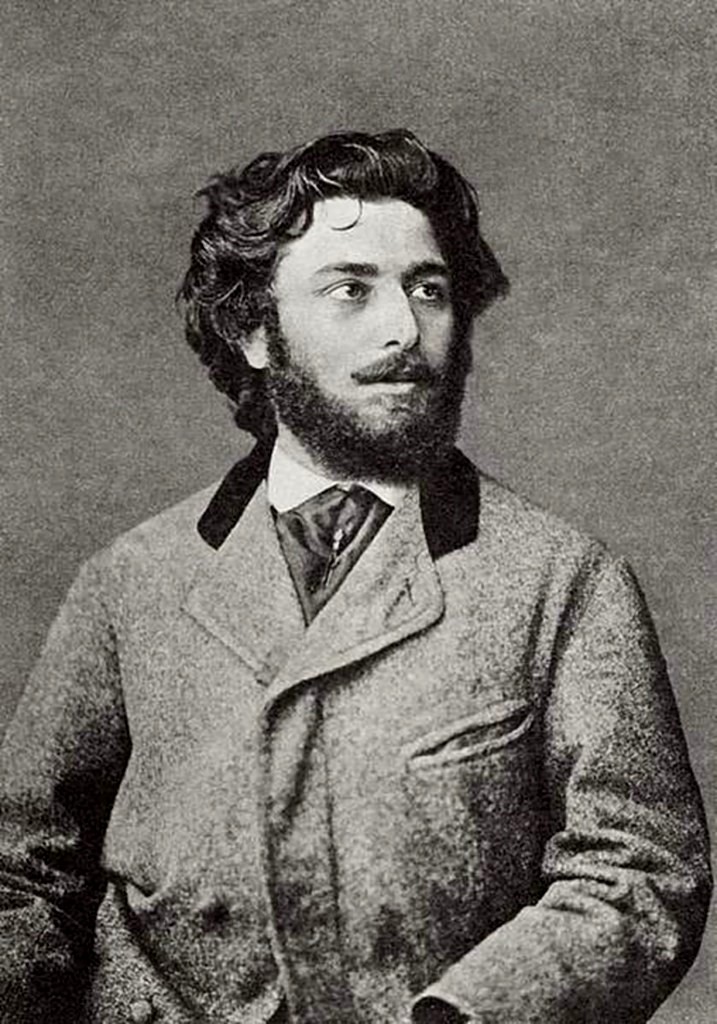 Arkhip Kuindzhi (1842 -1910), an artist of Greek origin, was one of the finest Russian landscape-painters. He’s known for creating brilliant scenes drenched in incredible light. “Creating the illusion of light was incredibly important to him and no other artist could be compared to him in terms of achieving this effect,” famous Russian artist Ilya Repin said about Kuindzhi.

He had a tough yet fruitful life: he tried to enroll at the Imperial Academy of Arts three times before joining a group of socially-oriented realist artists known as the Peredvizhniki (Wanderers).  He was both praised and criticized for his extravagant work with light, and from 1881-1901 took a 20-year-long hiatus, not presenting a single work. 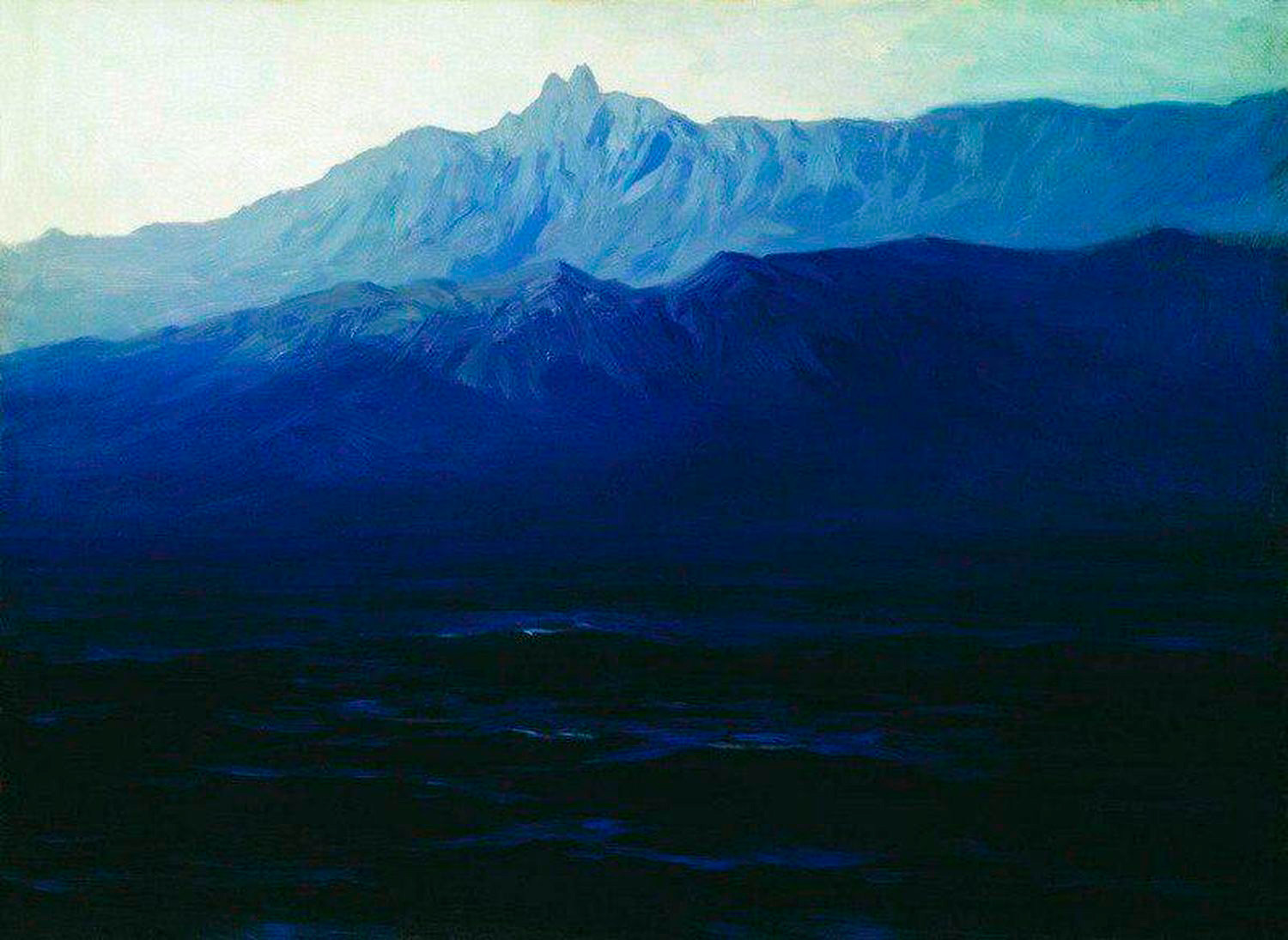 “Ai-Petri. Crimea” was painted during the 1890s and 1900s. It depicts one of the most picturesque mountain ranges in Crimea, daubed in various shades of blue. Far from being the most famous or expensive among Kuindzhi’s works, it’s still quite valuable and is insured for around 12 million rubles ($181,000).

The exhibition still goes on: the Tretyakov Gallery stated in a press release that security measures have been tightened in the museum. Meanwhile, the painting is being used as evidence as part of the ongoing investigation.

The theft wasn’t the first incident to hit the Tretyakov Gallery recently. On May 25, 2018, a drunk man hit Ilya Repin’s painting "Ivan the Terrible and his son Ivan, November 16, 1581" with a metal pole, causing serious damage (the restoration process is yet to start).