7 contemporary Russian novels you need to read before you die

Culture
Josh Nadeau
When people think of the Russian novel, far too often they think of the 19th century: works by Gogol, Dostoevsky and Tolstoy. All these writers are certainly masters, but we’d like people to think more broadly – that’s why we’ve prepared a list of seven contemporary Russian novels that no serious literary reader should pass up. 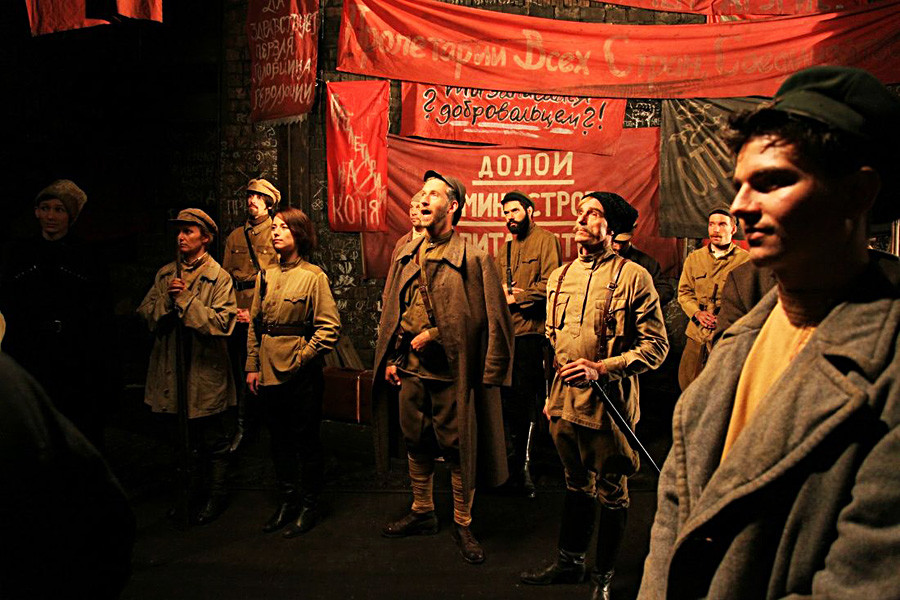 Victor Pelevin’s first major novel was published in English under different titles: Buddha’s Little Finger (U.S.), and Clay Machine-Gun (UK). This is rather appropriate because the plot itself skips through various time and even identities. The main action takes place in 1918-19 during the Russian Civil War, as well as in a mental hospital in 1990s Moscow. They are bound together by the protagonist, Pyotr Void, who understandably finds himself questioning his sanity.

If that sounds confusing, it offers Pelevin, who is one of Russia’s most prolific authors, ample opportunity to discuss Russia’s past and present. Bringing the novel back from the brink of nonsense is an undercurrent of philosophy and eastern spirituality that, for many readers, runs through the book like a balm. 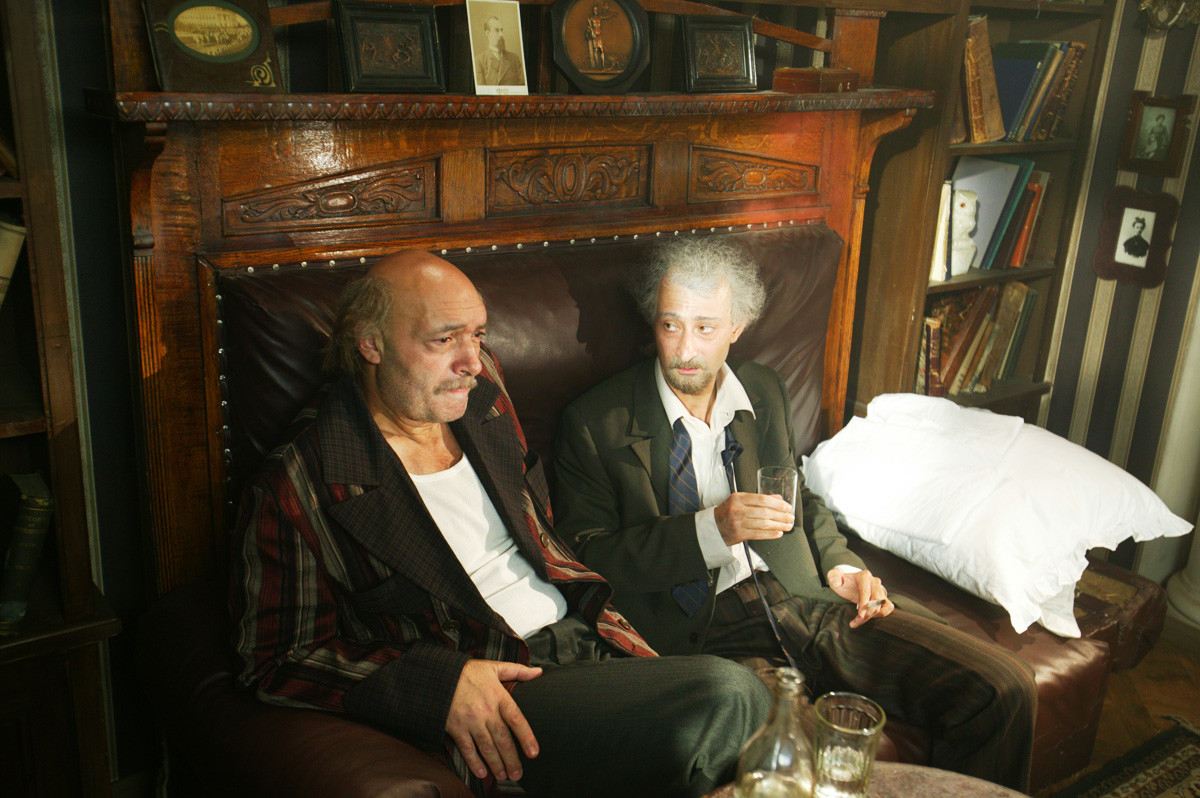 Screenshot from 'The Kukotsky Enigma' series

With The Kukotsky Enigma, Ludmila Ulitskaya became the first woman to win the prestigious Russian Booker Prize. Like many other books on this list, the novel combined commercial success with the exploration of profoundly difficult subjects; for example, she addresses the ways birth inescapably links life with death.

The novel’s protagonists are a Soviet obstetrician, the woman he saves (and falls in love with) on the operating table, and her daughter. Pregnancy, science and abortion are all incredibly hot topics, but Ulitskaya successfully avoids getting bogged down in plot or preachiness. Instead, she illuminates the subtle details in her characters’ lives. 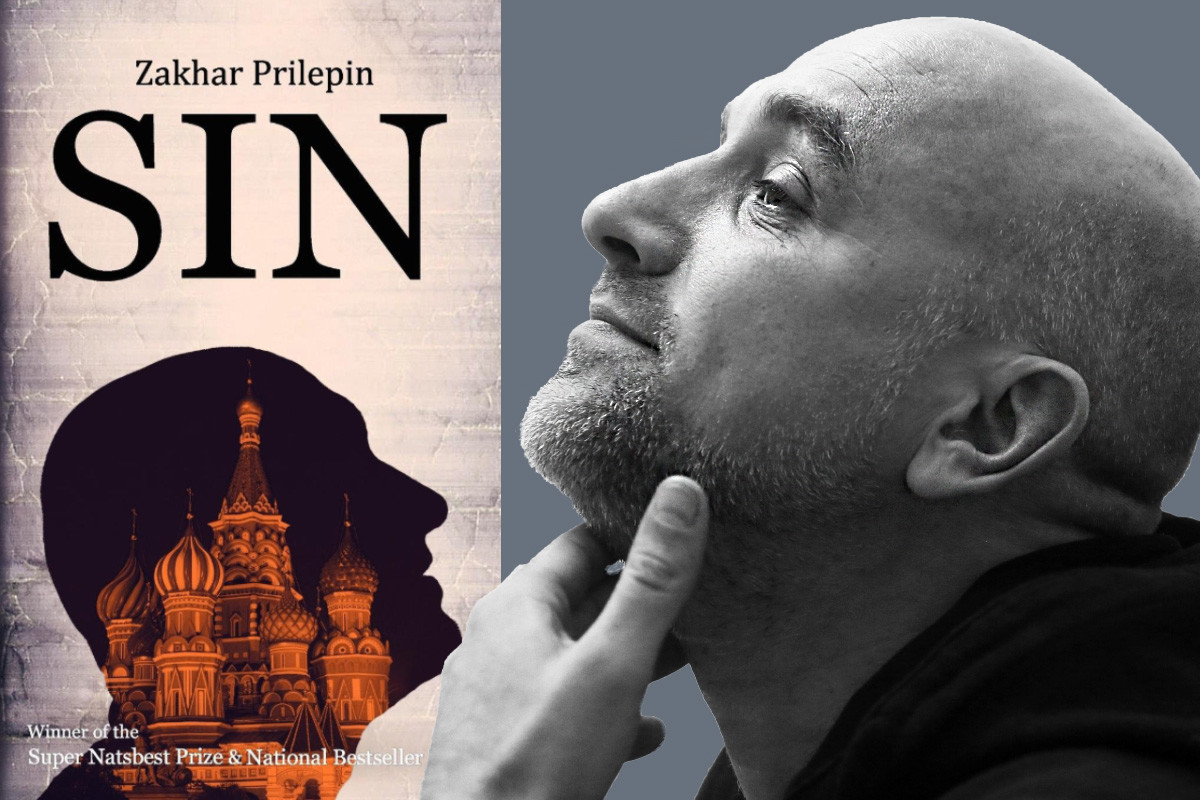 The protagonist of Sin, a mirror image of its controversial author, floats through a series of vignettes that follow him from adolescence into adulthood. Each chapter resembles a short story, adding a sense of dislocation that contrasts with the subject matter as it draws closer to dramatic geopolitical events. The final setting is the war in Chechnya, and in contrast the minor moments Prilepin focuses on seem to pale in significance.

But these are the spaces, as the author seems to argue, where life exists. The material, ranging from the discovery of sex to the rootedness of family to, ultimately, life in the trenches, form an invitation to reflect on the relationships we have to each other, our loved ones and homelands that we may never be able to reconcile ourselves with. 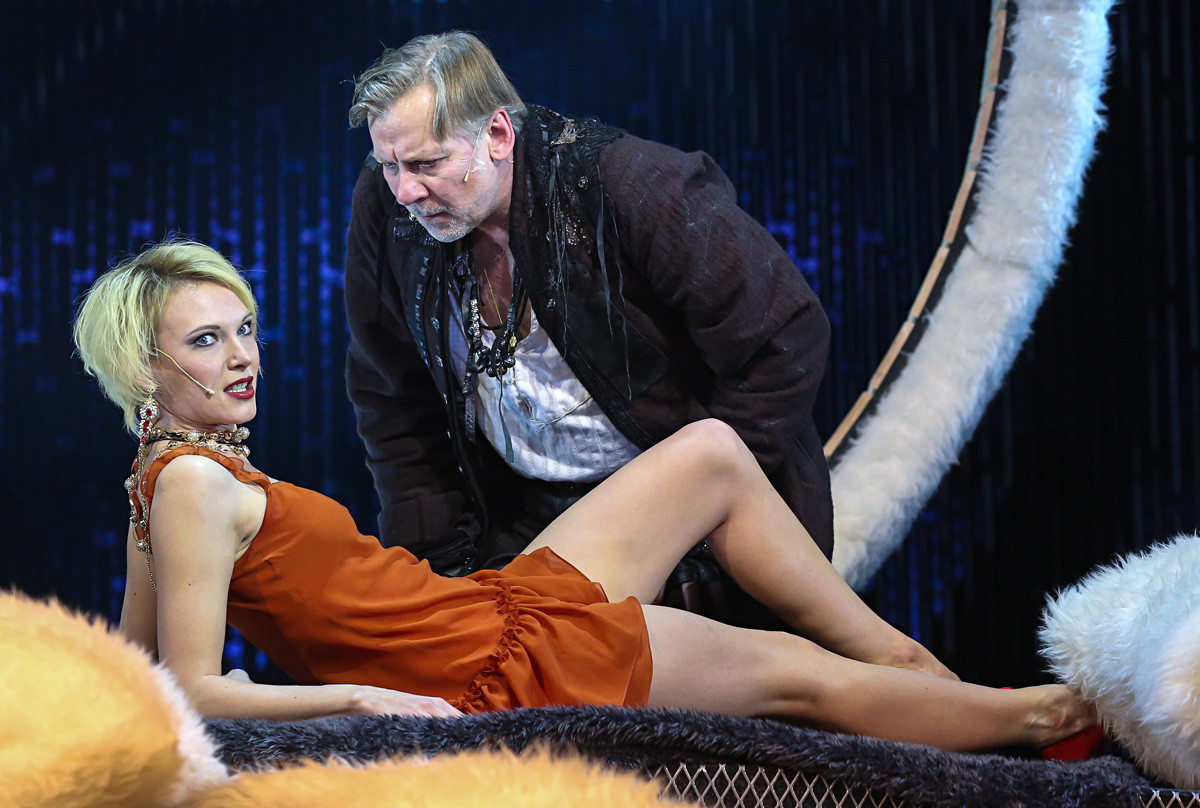 A dystopian future that looks like the distant past isn’t anything new, but Vladimir Sorokin shocked the trope into new life by imagining a resurrected Russian Empire. Well before geopolitics would prove him eerily prophetic, Sorokin detailed an increasingly isolated Russia that uses dreams of former glory as the basis for a grand social vision.

The were Ivan the Terrible’s (1530-1584) private guard who earned a fearsome reputation as they rode across the land on their black horses and terrorized the populace. Sorokin’s modern-day have upgrades, toting laser guns and driving sports cars, but they continue the tradition of wanton rape and pillage. The writer decides to focus on one day in the life of an officer, giving an immediacy to the debauchery and terror that turns what could otherwise have been a grotesque parade into an offbeat, intimate exploration of the ghosts underlying modern Russia. 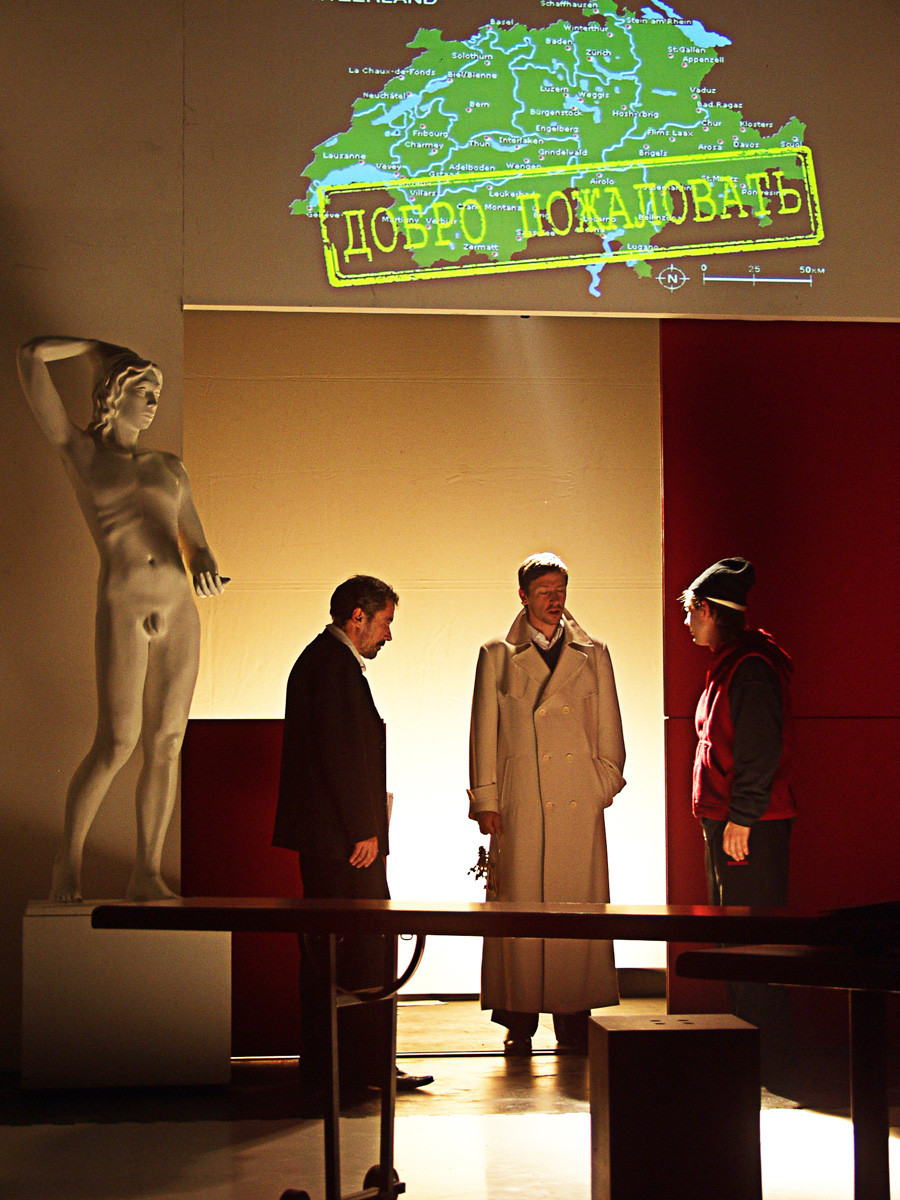 'The Main Thing' staging based on the novel 'Maidenhair'

Much of this novel, which is Mikhail Shishkin’s most critically acclaimed, is organized around questions and answers. This is only appropriate, since the protagonist works as an interpreter for interviews in a Swiss refugee camp. Asylum seekers pour in from troubled corners of the world, particularly from Chechnya, and must prove their tragic circumstances by reducing them to a quantifiable set of answers.

This is only one part of the novel, however. Shishkin’s prose weaves in ancient facts, diary entries philosophical asides to highlight the interpreter’s place in the fabric of history. The stories he translates spill over into the stories he remembers and the novel transforms into a kaleidoscope that, though challenging to read, proves deeply rewarding. 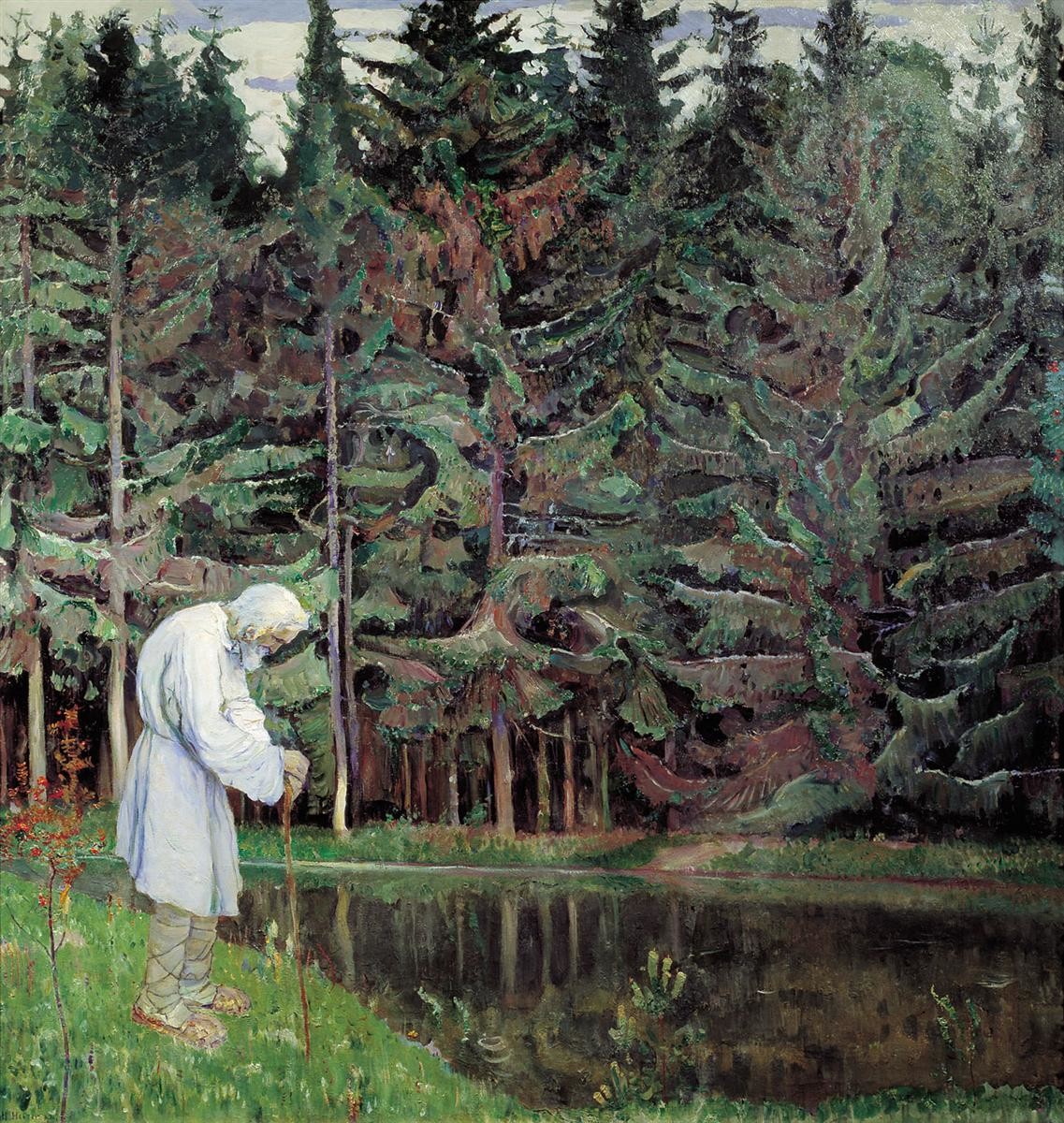 A medieval healer named Arseny finds himself unable to save a loved one and chooses to wander ancient Russia seeking solace and redemption; he even makes a pilgrimage to Jerusalem where he meets several people who seek a connection to the divine. They are seen as holy fools and Arseny goes on to embrace the call,  giving up his name and calling himself Laurus.

Unlike many novels on this list, Vodolazkin approaches themes such as faith, death, guilt history with a refreshing lack of irony. What’s left is an impression of a deeply humane imagination probing the depths of what often, perhaps lazily, gets labeled the Russian soul. 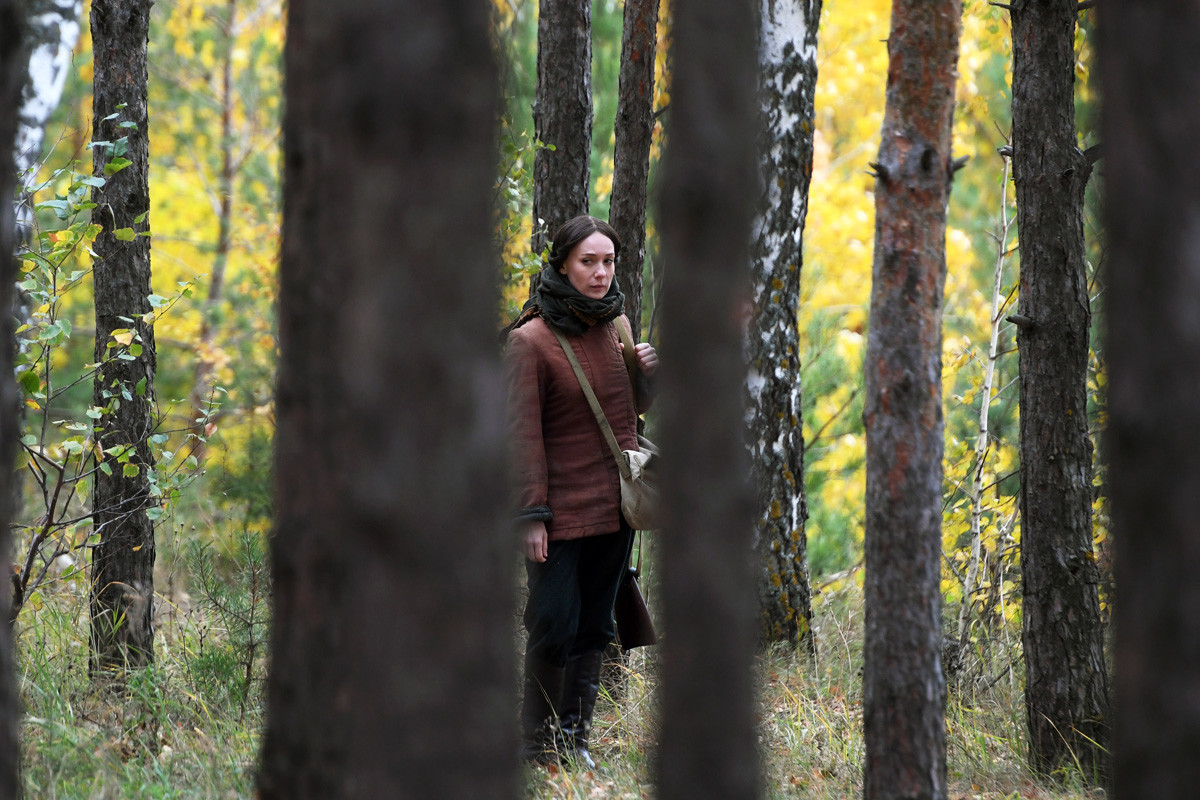 Guzel Yakhina’s runaway sensation, Zuleikha, follows the life of a Tatar woman living in a world dominated by a mix of Islam, folklore and the strict limits of village life. One day her life changes dramatically: during Stalin’s brutal repressions she is sent to a Siberian prison camp where she gives birth, has to learn hunting and spends the winter sleeping in a cold hut in the taiga.

While many writers have attempted to comprehend Soviet history’s darkest moments, Yakhina finds a way to make it new. By following her journey into an inconceivable kind of hell, the illiterate Zuleikha provides a fresh set of eyes that stare into a history we all thought we knew. Compellingly in a Stalinist she appears to embrace a freedom that was inaccessible in her previous life.