10 iconic photos of Rodchenko, one of the Russian avant-garde legends 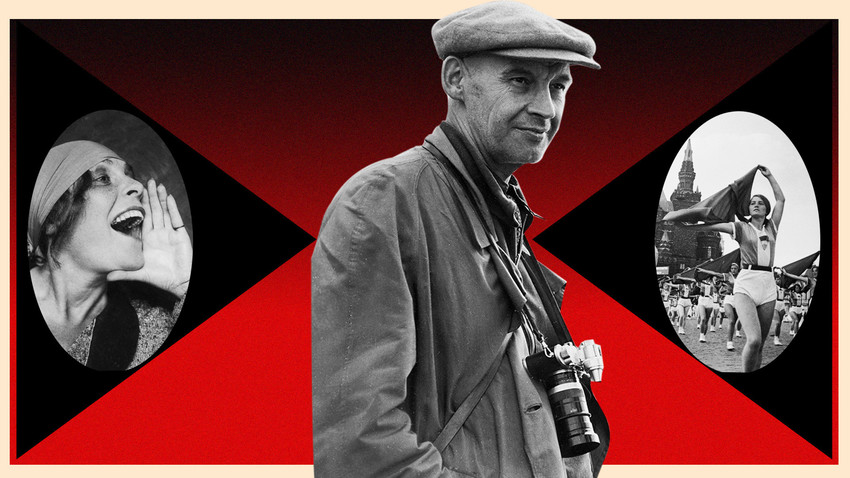 Alexander Rodchenko, Sputnik
The works of this great artist, photographer, and designer grace probably every 20th-century art museum in the world. 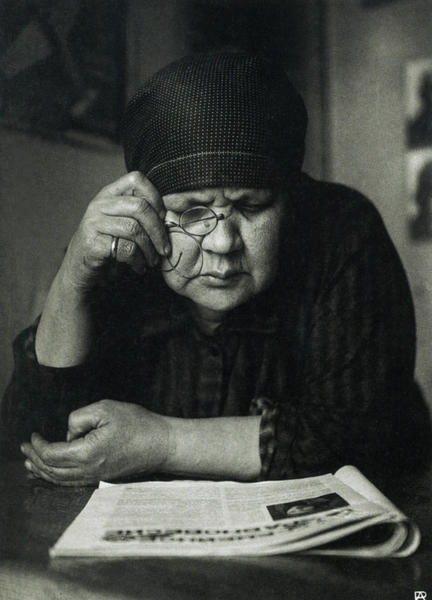 Psychologism, unusual perspectives, diagonals, and geometry were the hallmarks of Alexander Rodchenko, one of the pioneers of Soviet photography. 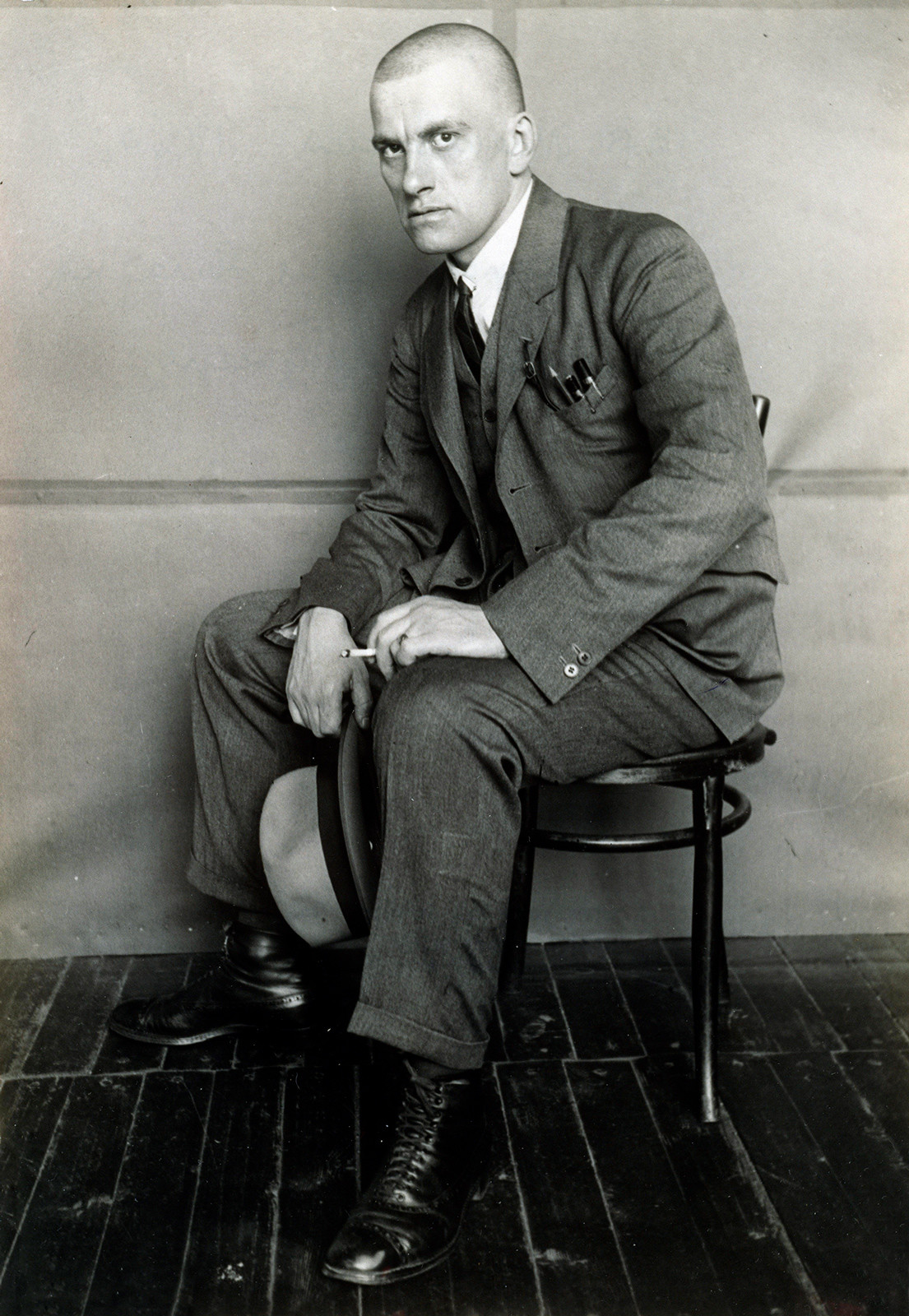 Rodchenko was a comrade-in-“arts” of the Russian avant-gardists Vladimir Mayakovsky, Vladimir Tatlin, and Kazimir Malevich, whom he photographed. He also captured on film the unconventional, creative ménage à trois that existed between Mayakovsky, his muse Lilya Brik, and her husband Osip Brik.

Together with Mayakovsky, Rodchenko created the first Soviet advertising for a range of clients (Mosselprom, Goskino, etc.). He was the first to start making photomontages and collages, and is considered a pioneer of graphic design in the USSR. 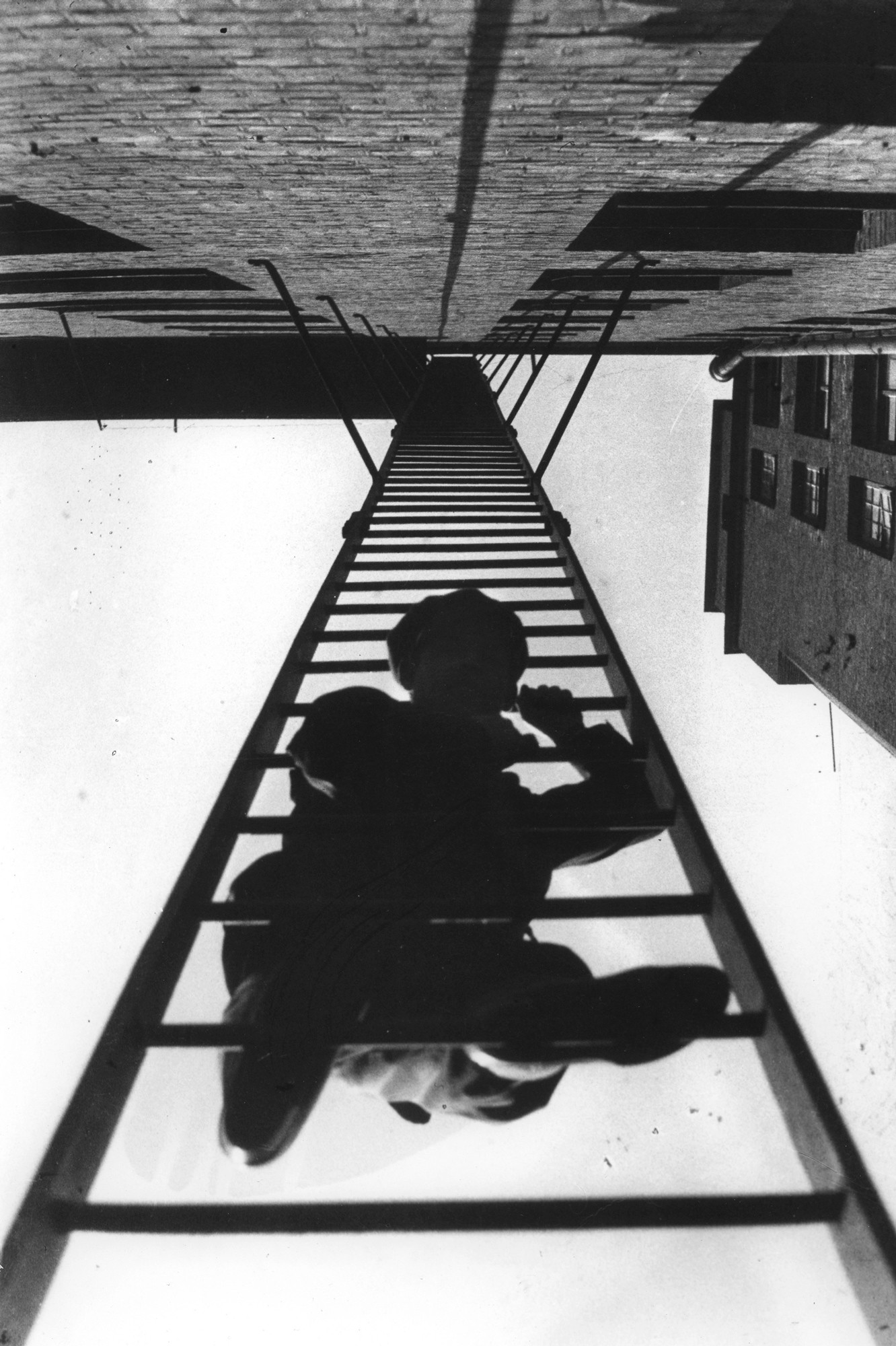 As a painter of geometric abstractions, fascinated by suprematism and minimalism, Rodchenko injected artistic avant-gardism into his photography, too. 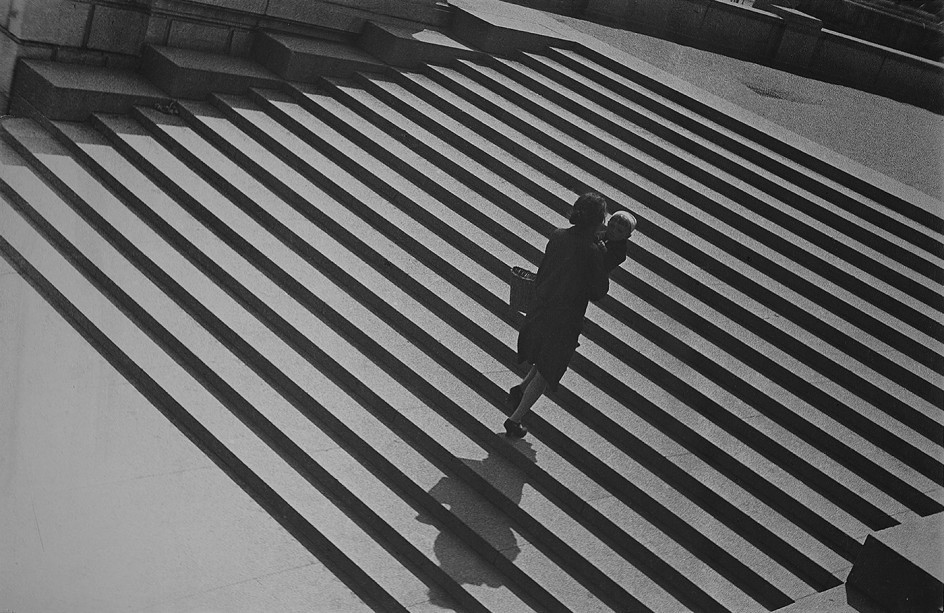 It was Rodchenko’s pictures that shaped the image of the new "Land of the Soviets" in many Russian minds—how streets and apartment blocks should look, how Soviet people should live, work, and relax. 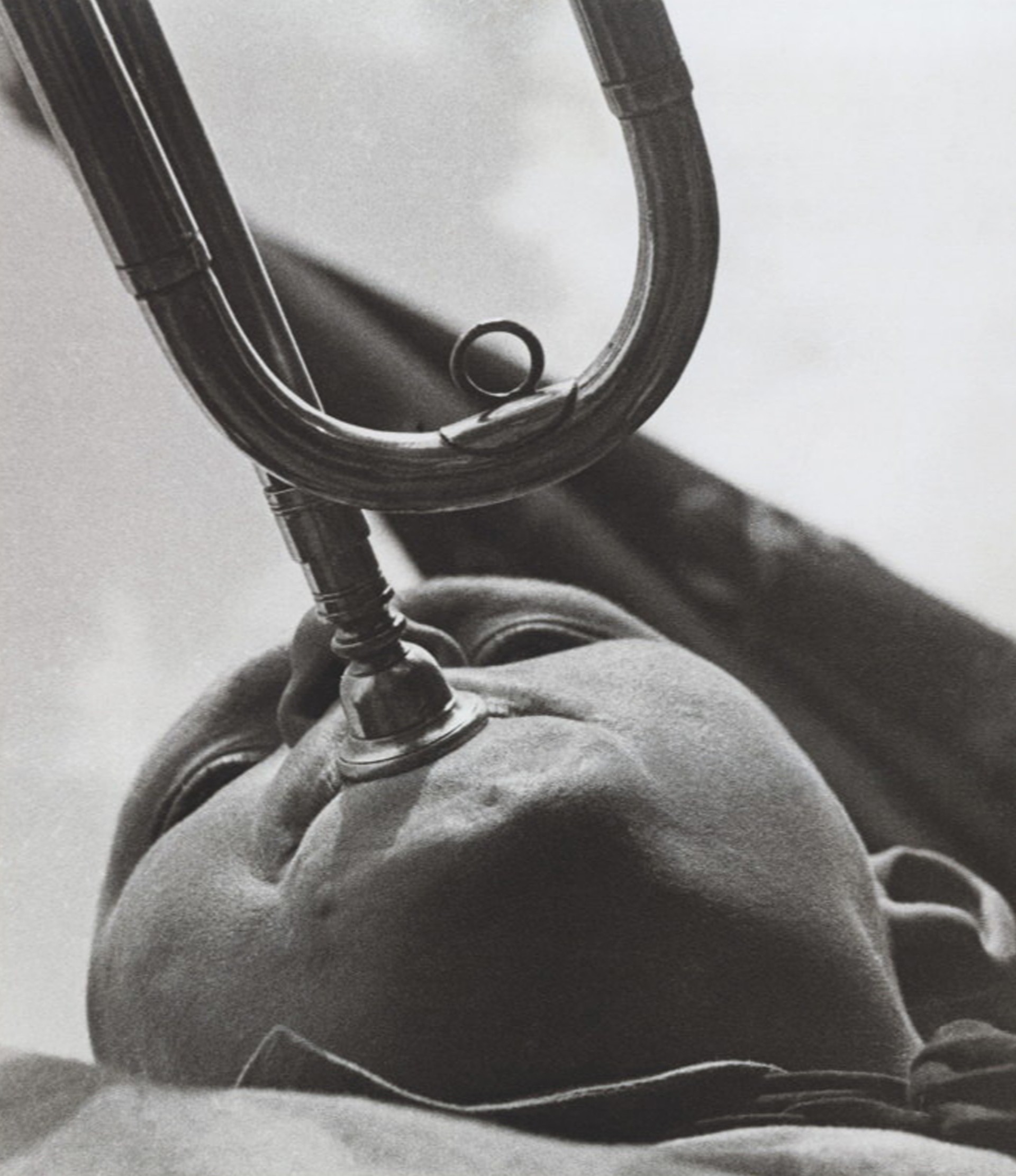 Many of the photographer’s works are devoted to idyllic scenes of life in the new country. He photographed pioneers, athletes, and Komsomol members.

7. Construction of the White Sea-Baltic Canal, 1933 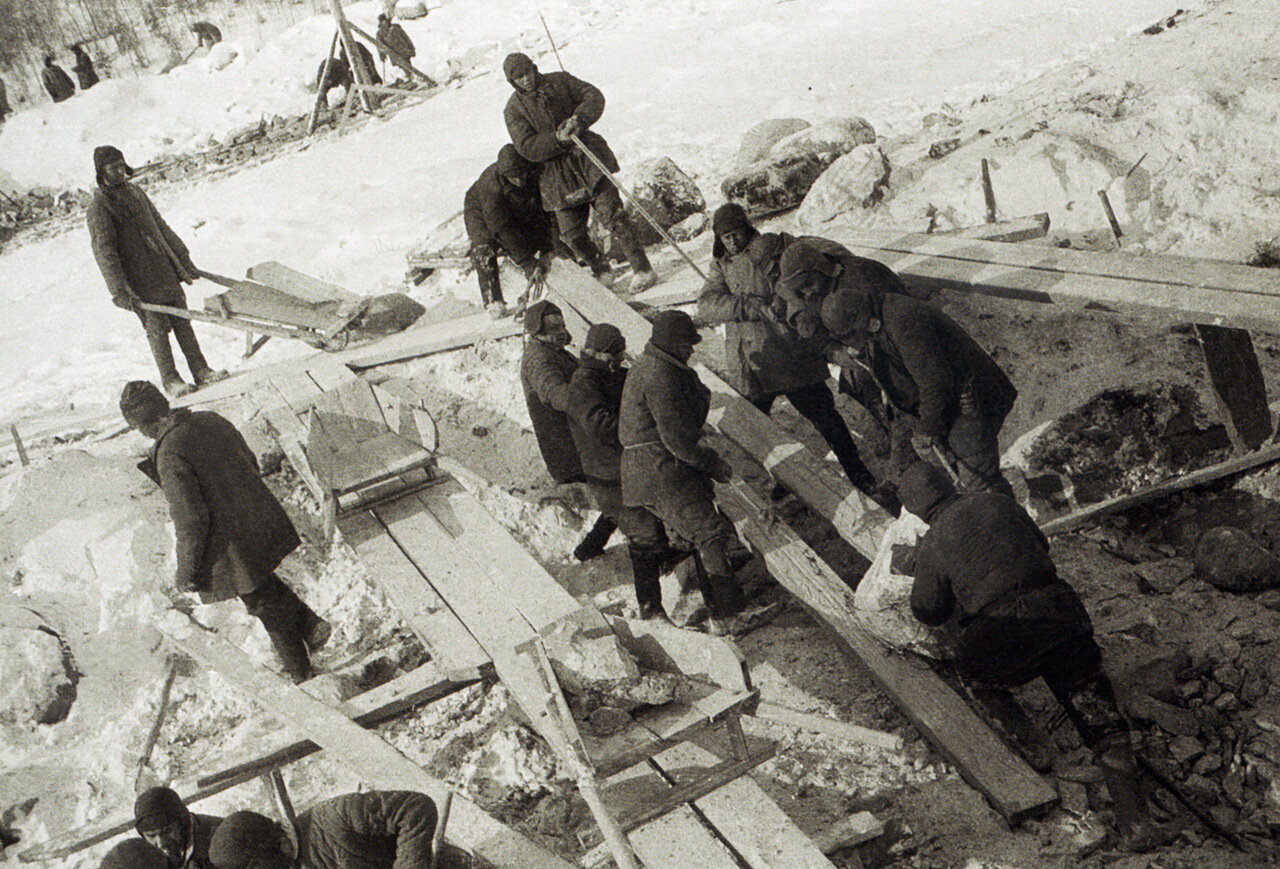 Commissioned by the state, Rodchenko also photographed the biggest construction project in the USSR—the White Sea-Baltic Canal, built by the sweat and blood of gulag prisoners. Although it was all staged (the authorities made sure to spruce up the prisoners so they didn’t look too emaciated), Rodchenko was still impressed by the spectacle: “There is no better of example of how toiling for the good of the Soviet state can reform those who only yesterday were enemies.” 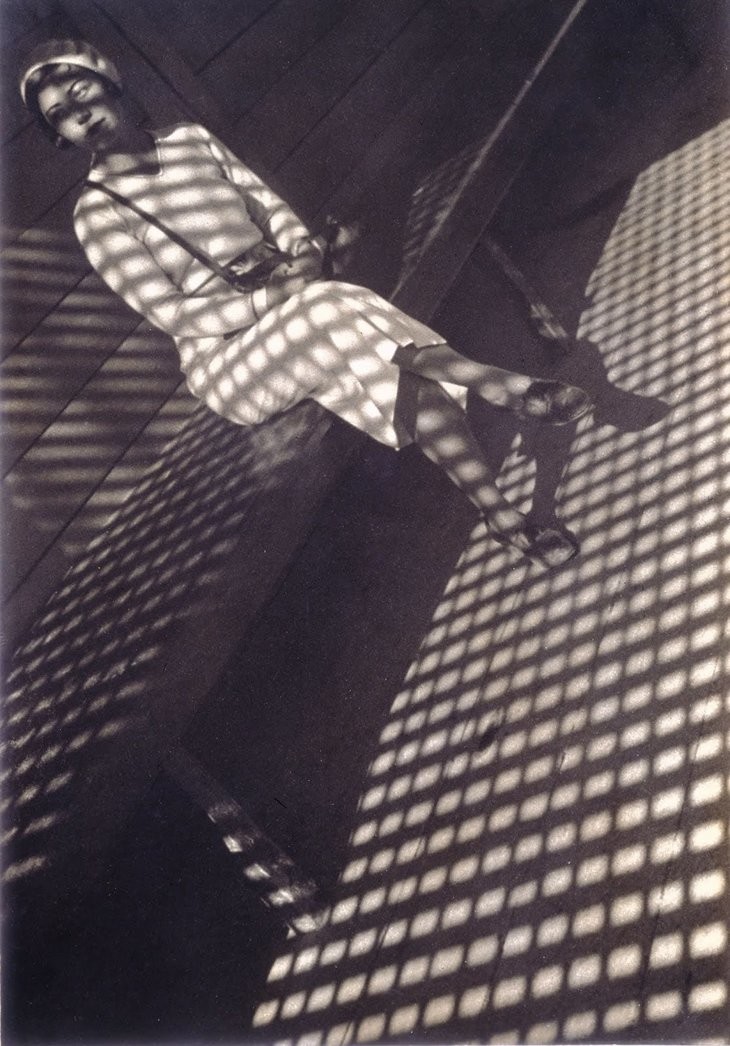 Alongside his civil-law wife, avant-garde artist Varvara Stepanova, Rodchenko maintained relations with his muse Evgeniya Lemberg. This is one of the last photos of her taken by Rodchenko before her tragic death in a rail accident. Incidentally, the picture went under the hammer at Christie’s for $519,000. 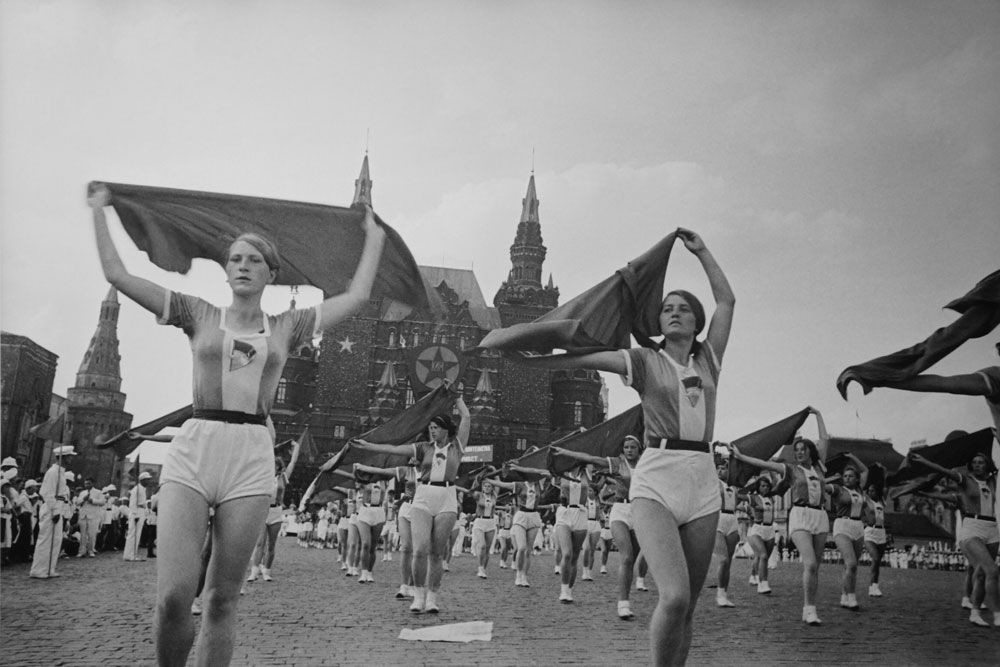 The Soviet authorities expected artists to eulogize the virtues of a healthy mind in a healthy body. Incidentally, body aesthetics are inherent to all totalitarian regimes (recall Olympia by Hitler’s favorite film director Leni Riefenstahl). 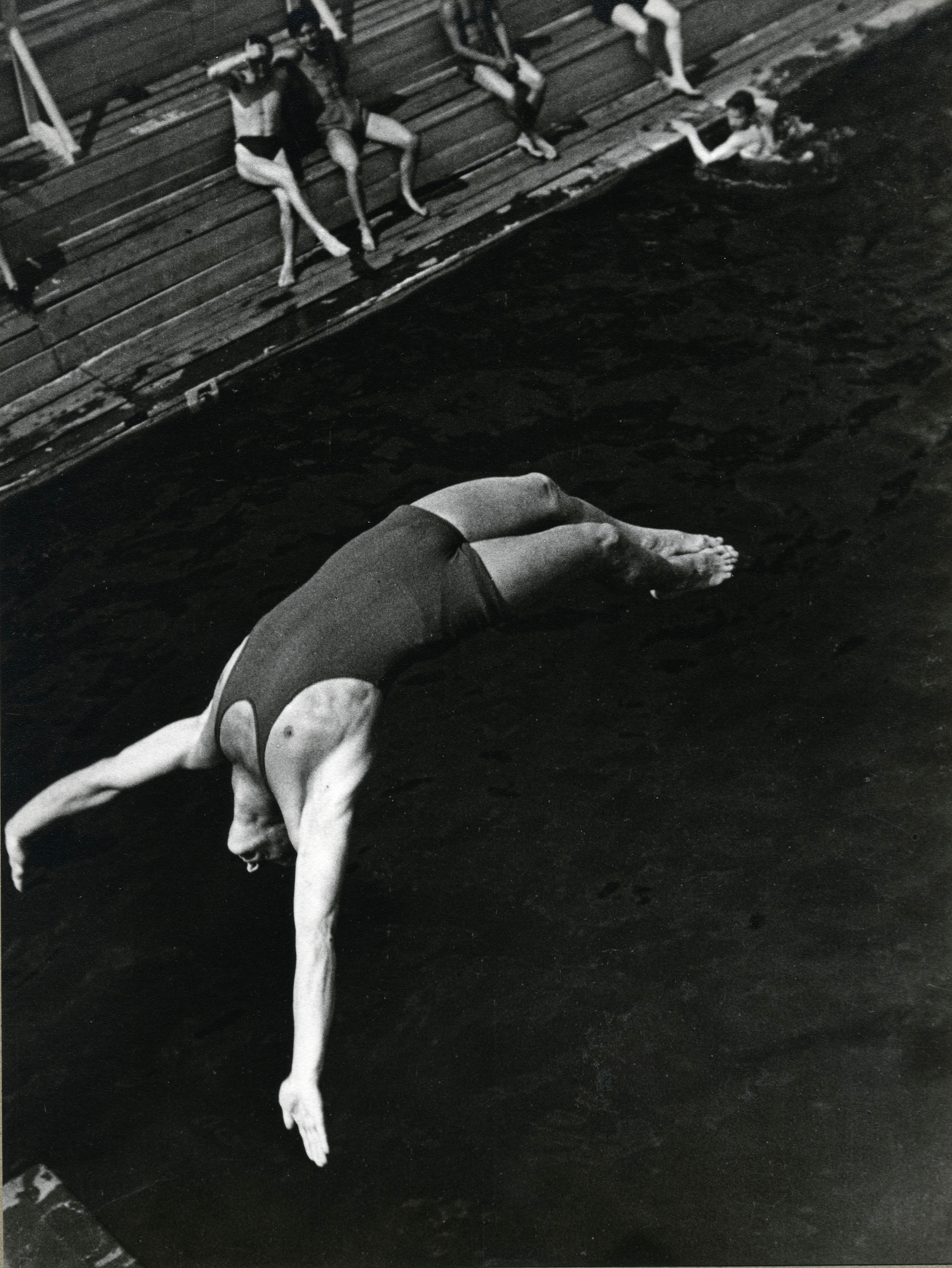 In Rodchenko’s works, physical culture parades, not to mention simple morning exercises, are a celebration of social realism. But as a creator, he found the style increasingly unbearable: “The 30th anniversary of Soviet power is approaching, and still nothing. Life is becoming worse and duller.” After the war, he completely abandoned such photo shoots.