10 movies and TV series about Chernobyl (beside HBO’s)

Culture
Boris Egorov
John Moore/20th Century Fox,2013
Some of these movies and TV series about Chernobyl will provide you a complete picture of what happened there on that dark day in 1986. Others will impress you by the profound human drama or just scare you to the core. 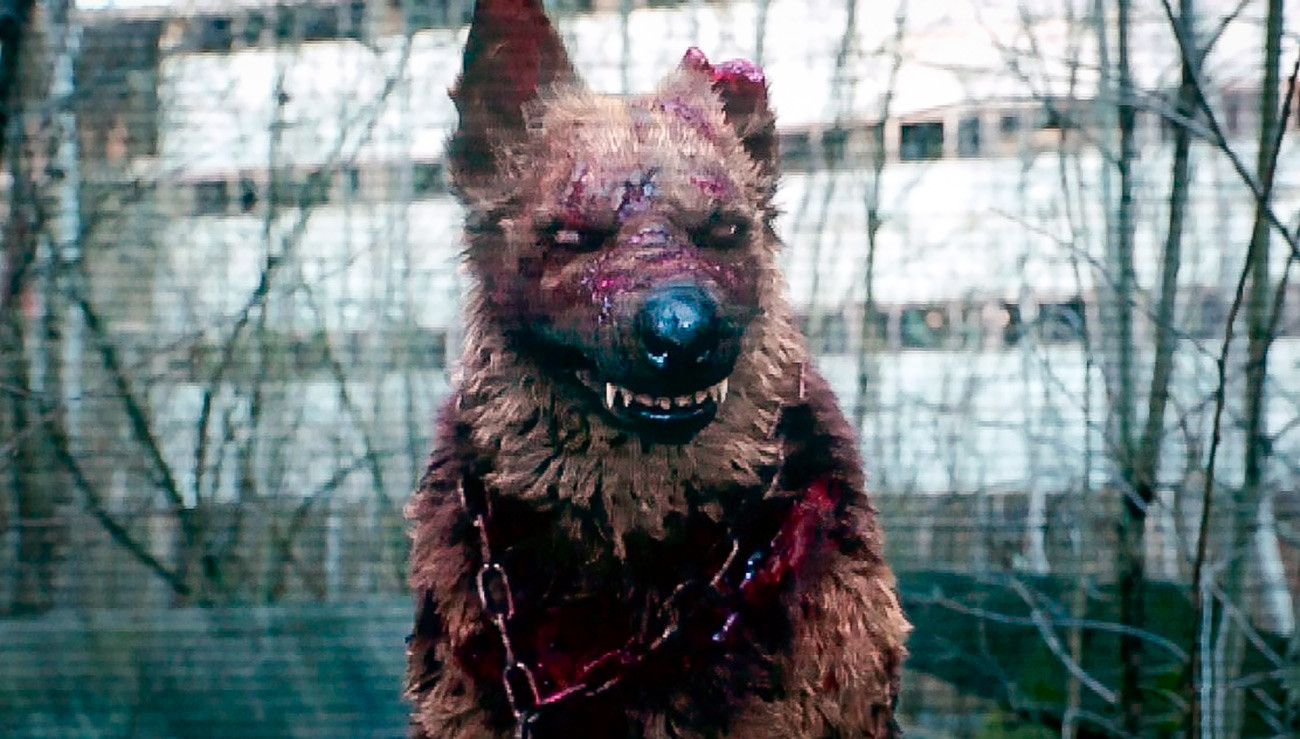 This TV series is a crazy mix of genres. Chernobyl: Zone of Exclusion positions itself as mystery, fantasy, drama, thriller, road-movie, action, disaster and even melodrama. It’s the present day, and five Muscovites are chasing a thief who stole all their money and who surprisingly fled to... Pripyat! To save their lives, the friends have to fight monsters, dangerous strangers and the walking dead. They even travel in time to change the course of history. In one of the show’s alternate realities, you will see the so-called Severed States of America, torn apart by civil war, which the USA turned into after it suffered a Chernobyl-like nuclear disaster at the Calvert Cliffs Nuclear Power Plant. 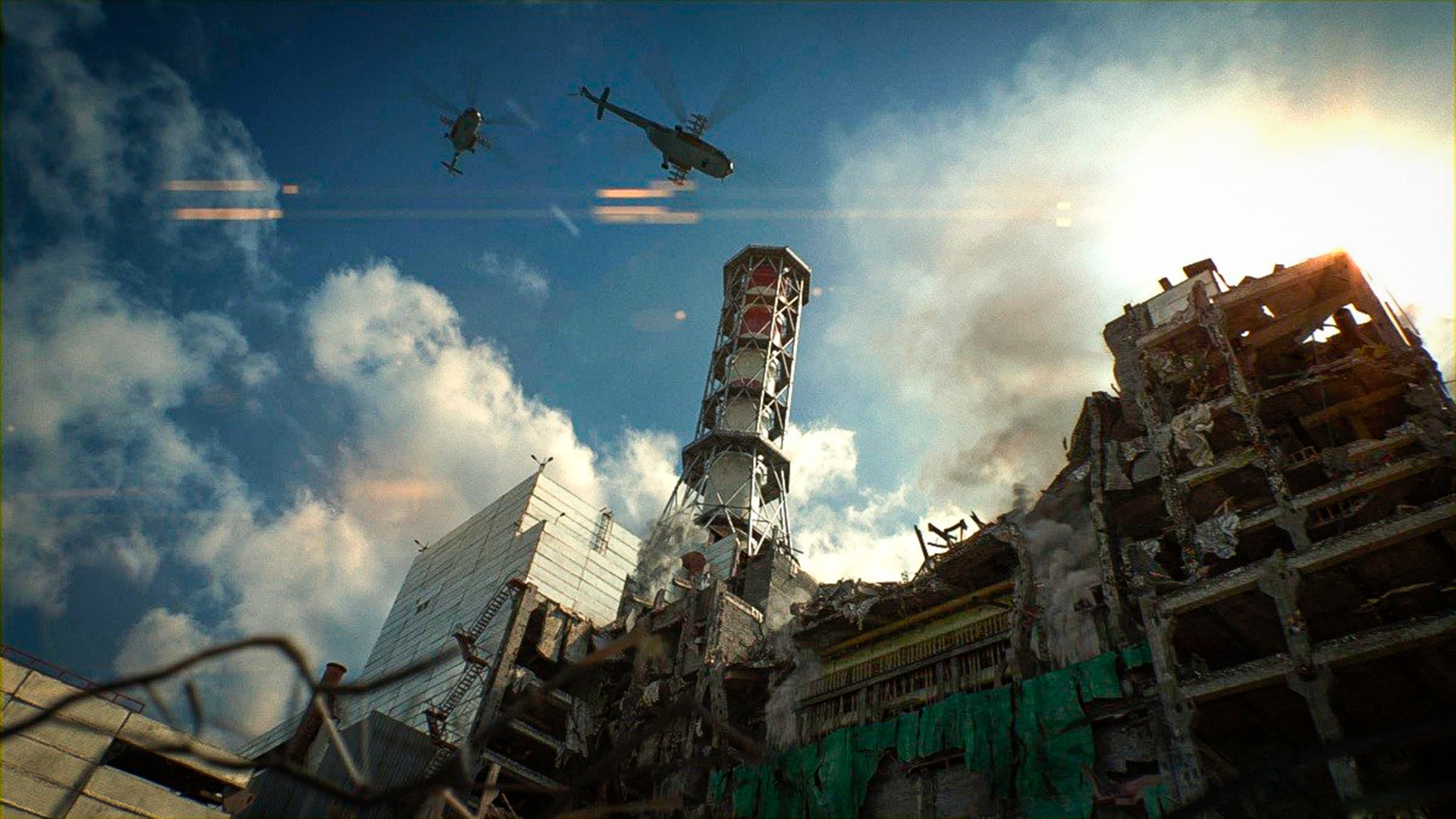 In this Ukrianian mini-series, the horror is created not by monsters, but by the reality of what happened in Chernobyl. We follow the love story of two teenagers, Pasha and Alya, who meet in Pripyat right on the eve of the catastrophe. They have no idea what nightmare they are to go through. Inseparable was warmly received by critics and audiences alike. And the high rating of 8.1 on IMDB speaks for itself. 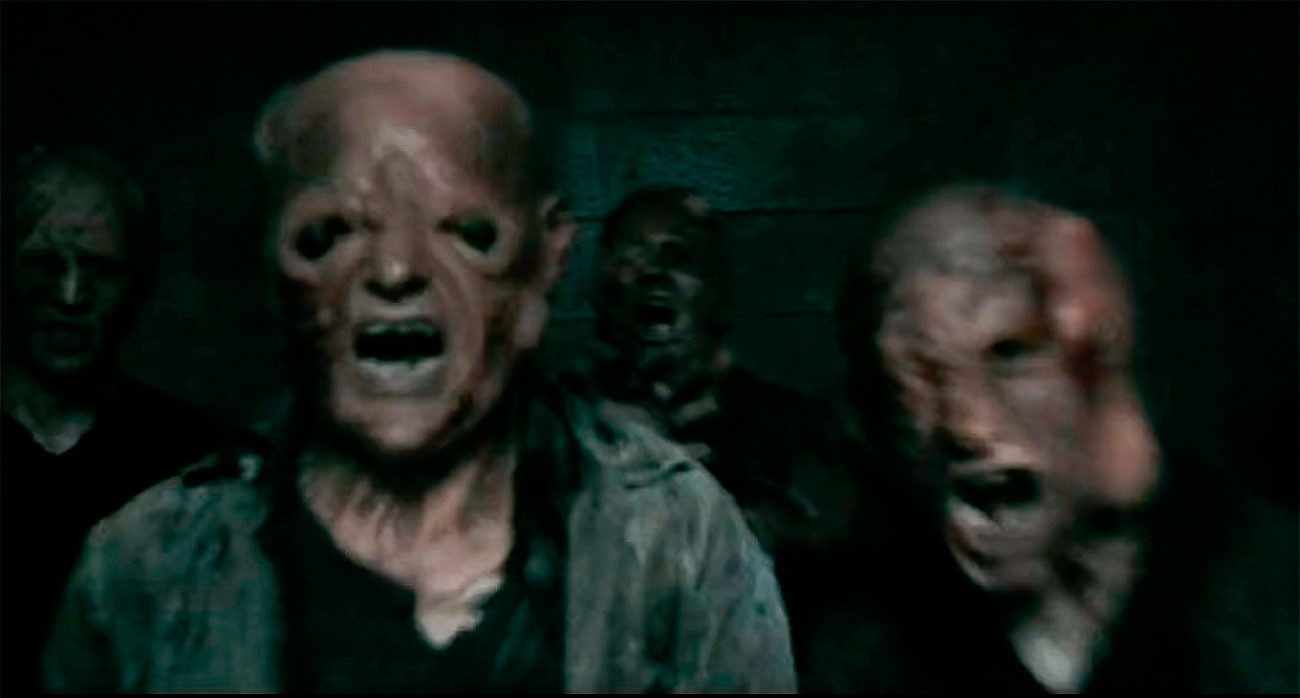 Don’t expect from Chernobyl Diaries a powerful drama or HBO-like scrupulous analysis of the events at the Chernobyl nuclear station. This movie has just one goal - to entertain and scare you with multiple screamers, blood, cries, monsters and horrific military experiments. This is a typical popcorn movie, rather average - far from being a masterpiece, but not trash either. 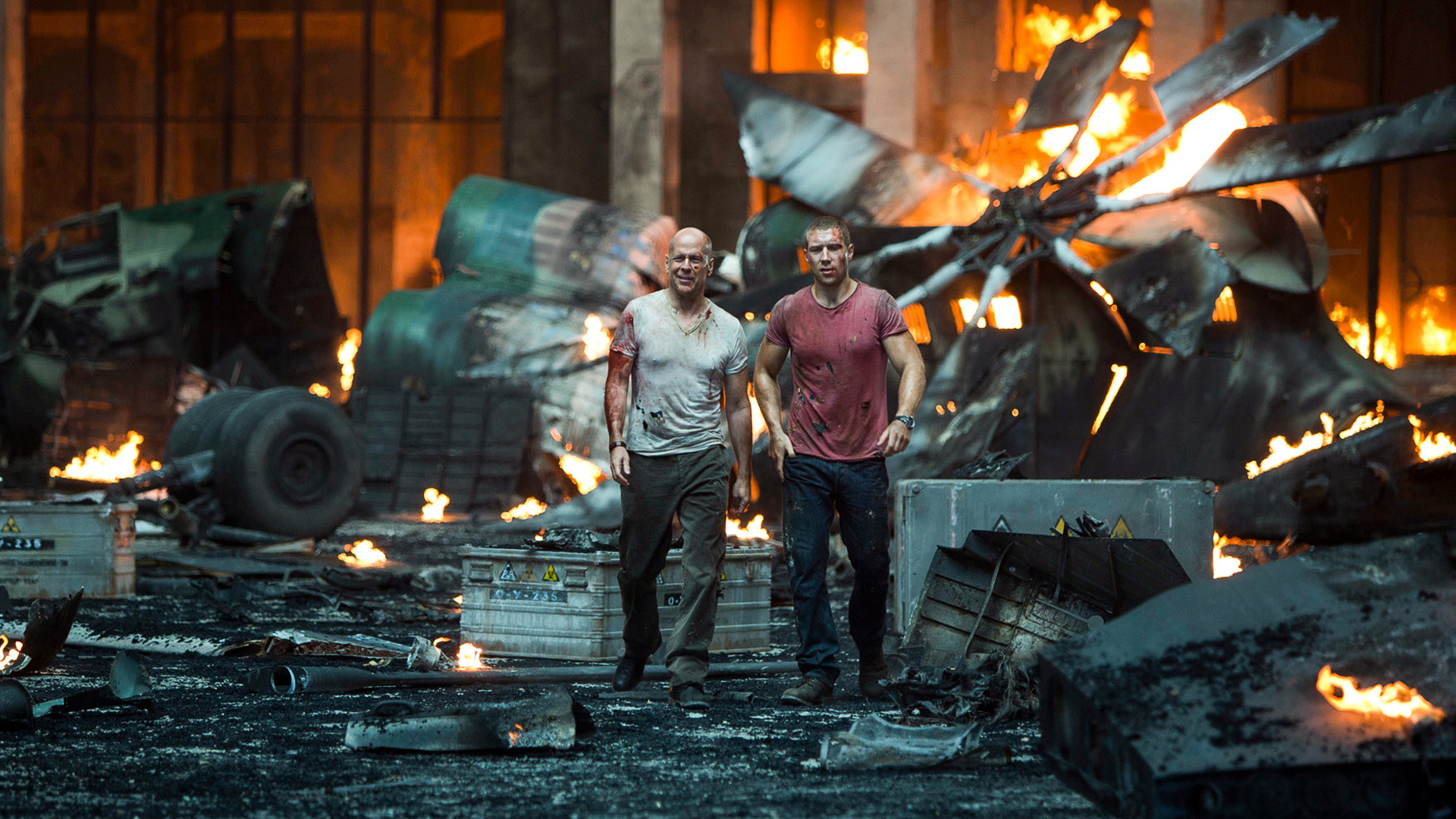 The immediate question is: What does John McClane have in common with the Chernobyl disaster? A lot, in fact. Not the best installment in the Die Hard franchise, A Good Day to Die Hard sends Bruce Willis first to Moscow and then on to the Chernobyl nuclear plant. There we observe how McClane beats the hell out of an army of villains and runs from the fire of Russian combat helicopters. 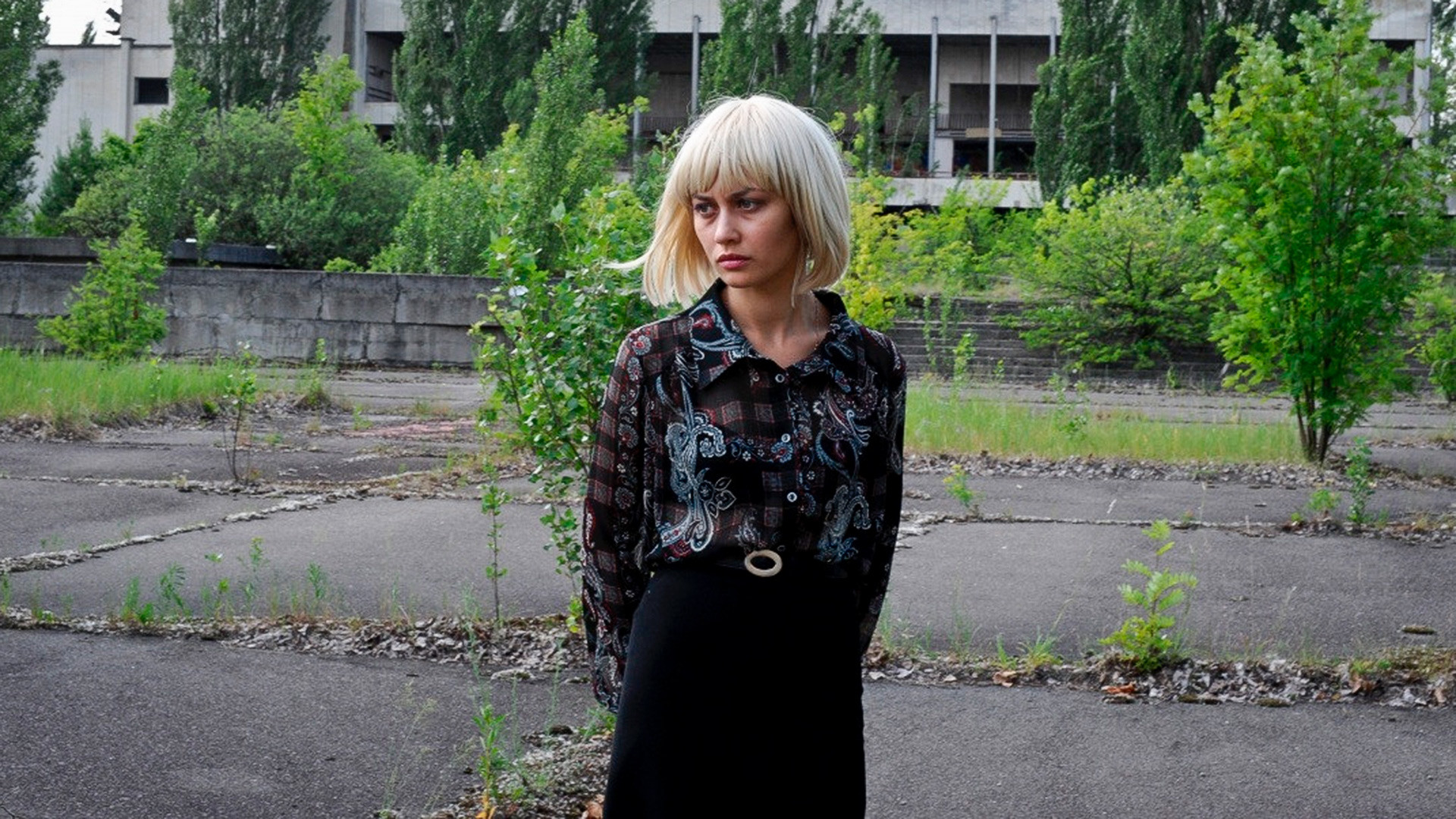 Like Inseparable, French-Ukrainian drama Land of Oblivion concentrates on the tragedy of one individual who finds herself at the heart of the disaster. Anya, portrayed by Bond girl Olga Kurilenko, becomes a widow on her wedding day - 26 April 1986, the day when the 4th reactor at Chernobyl exploded. Now, she must summon all her strength to carry on living... Land of Oblivion has one major difference from other such movies about the nuclear tragedy. Some of its scenes were filmed in the Chernobyl exclusion zone under the close surveillance of the Ukrainian Ministry for Emergency Situations. 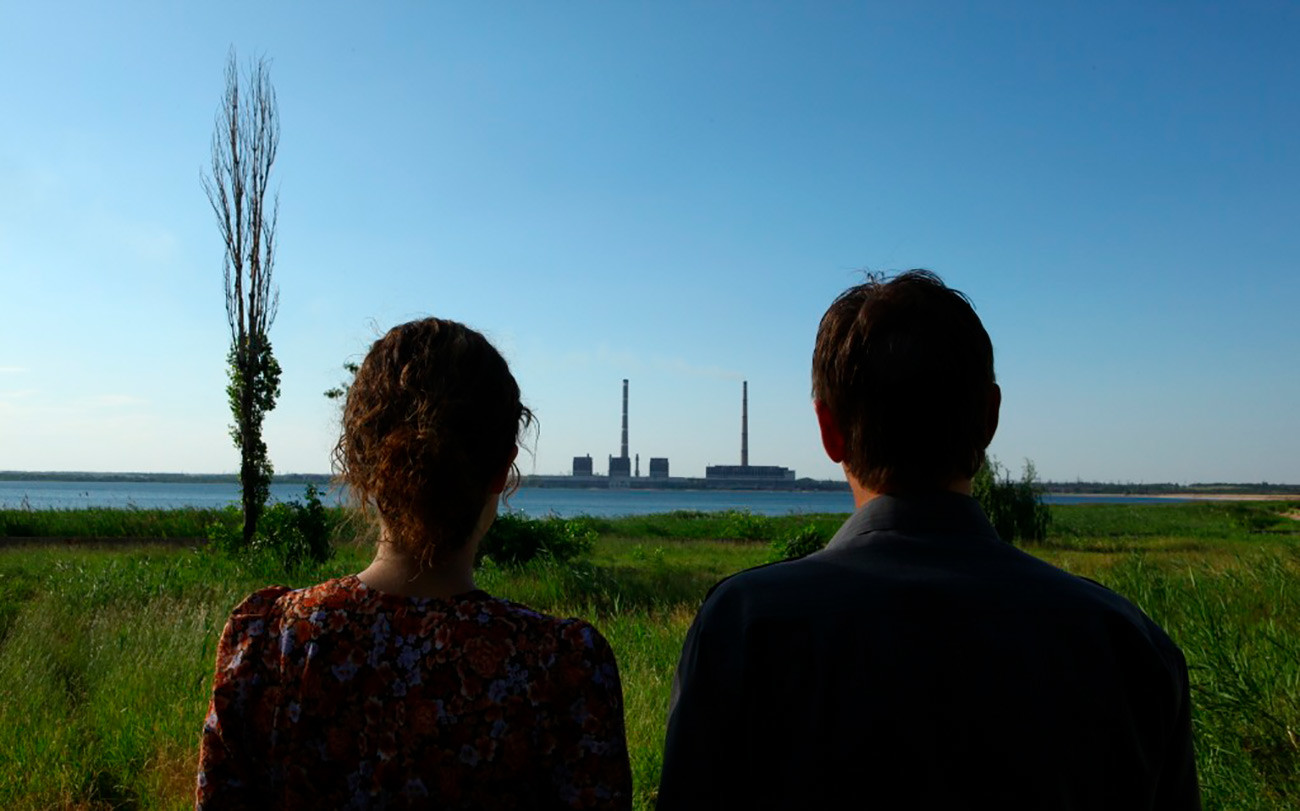 The movie reconstructs the first day in Pripyat after the tragedy at the nuclear plant. Valery Kabysh finds out about the catastrophe, while the truth is being hidden from citizens to avoid the panic. Valery grabs his girlfriend and friends and runs through the peaceful, quiet city to escape. Innocent Saturday got mixed reviews from critics and audiences. Despite winning several international festivals, viewers were not overly impressed. “Absolutely incomprehensible dialogues” and “a total narrative mess” were just a couple of the comments. The acting, however, was highly praised. 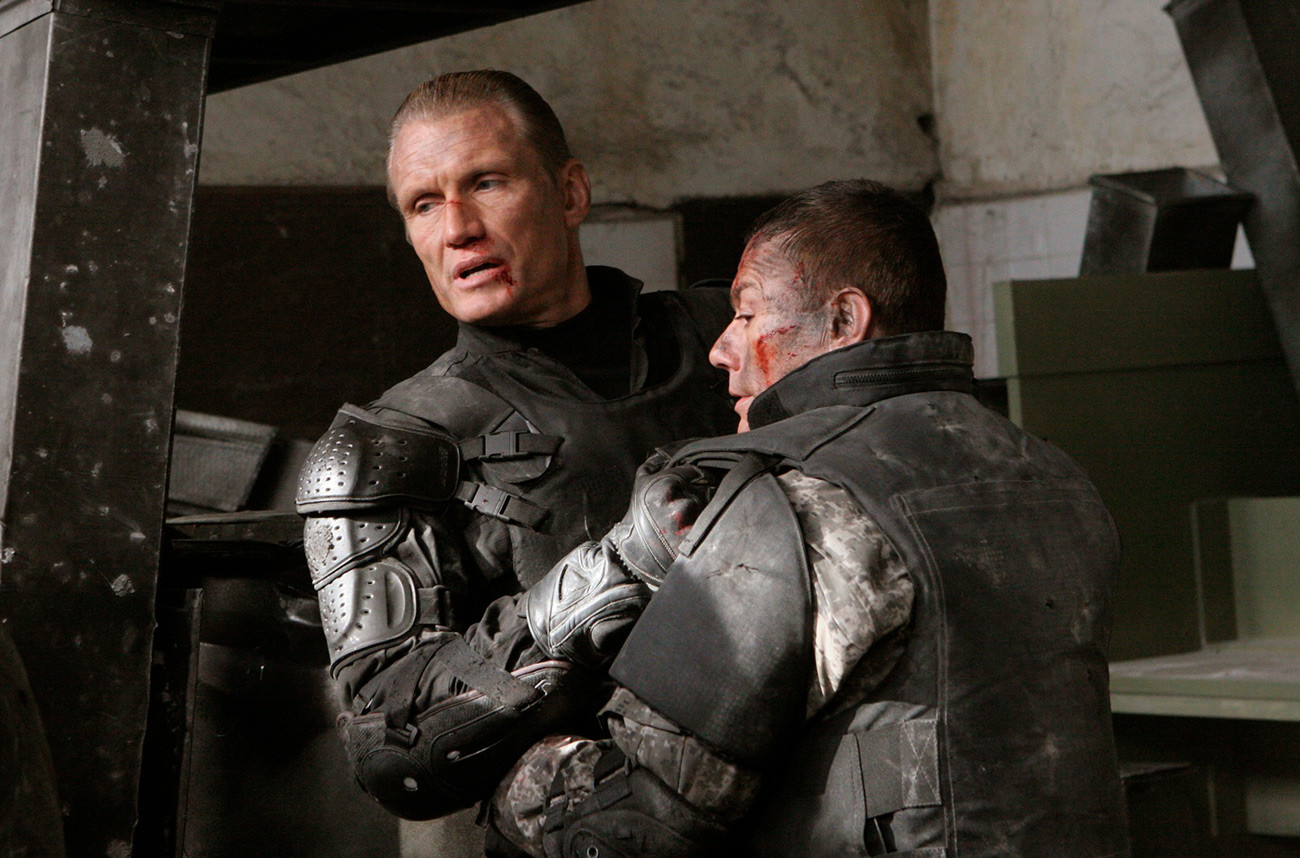 Ageing action movie heroes from the 1980s, Dolph Lundgren and Jean-Claude Van Damme reprise the roles that many years previously had brought them glory. Luc Deveraux, played by JCVD, travels to the Chernobyl nuclear plant, which has been seized by terrorists who are holding the children of the Ukrainian prime minister hostage there. Needless to say he unleashes hell… The movie is recommended only for devoted fans of the two famous actors. 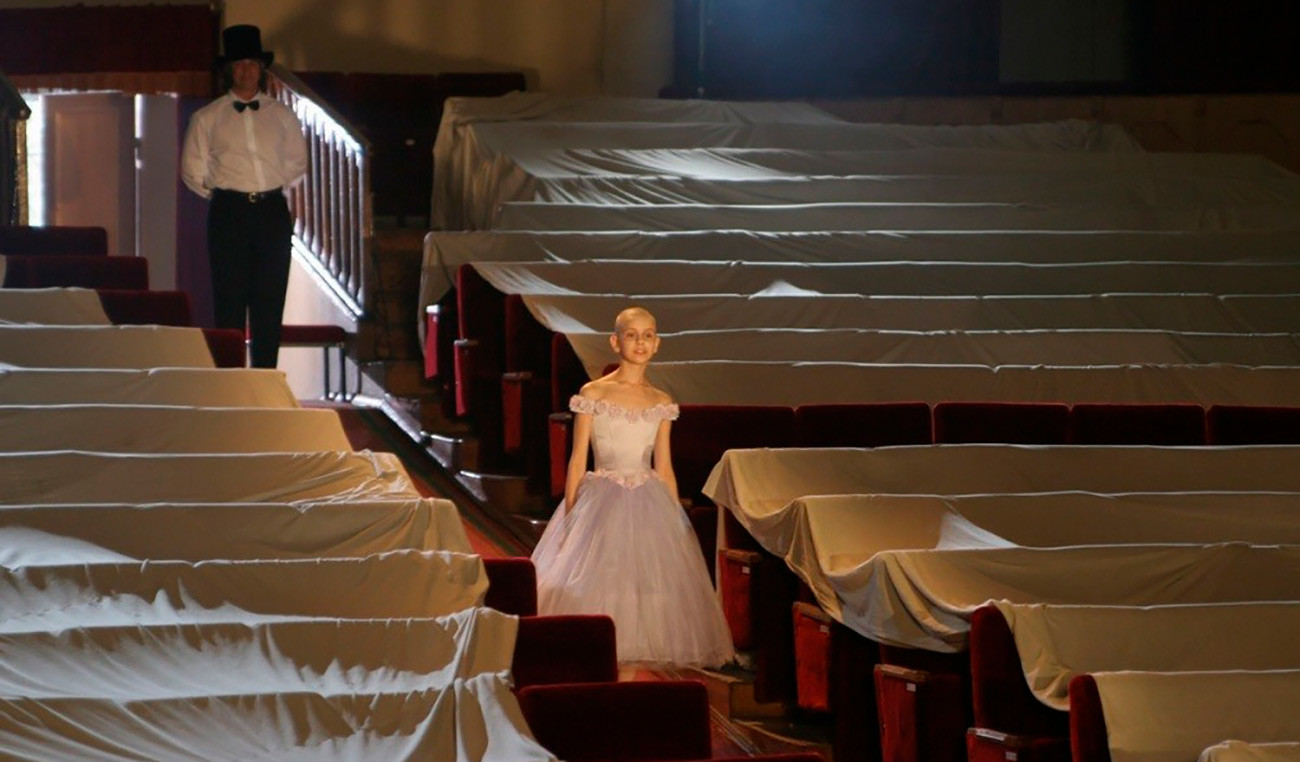 This movie is not for the hard-hearted. Those who’ve seen the Ukrainian drama Aurora say it is impossible to watch it without shedding a tear. A little girl receives a huge dose of radiation during the Chernobyl incident. Her only chance is to get to the U.S. for expensive treatment. And when it seems that all hope is lost, Aurora has a chance encounter with famous dancer Nik Astakhov, who literally saves her life. 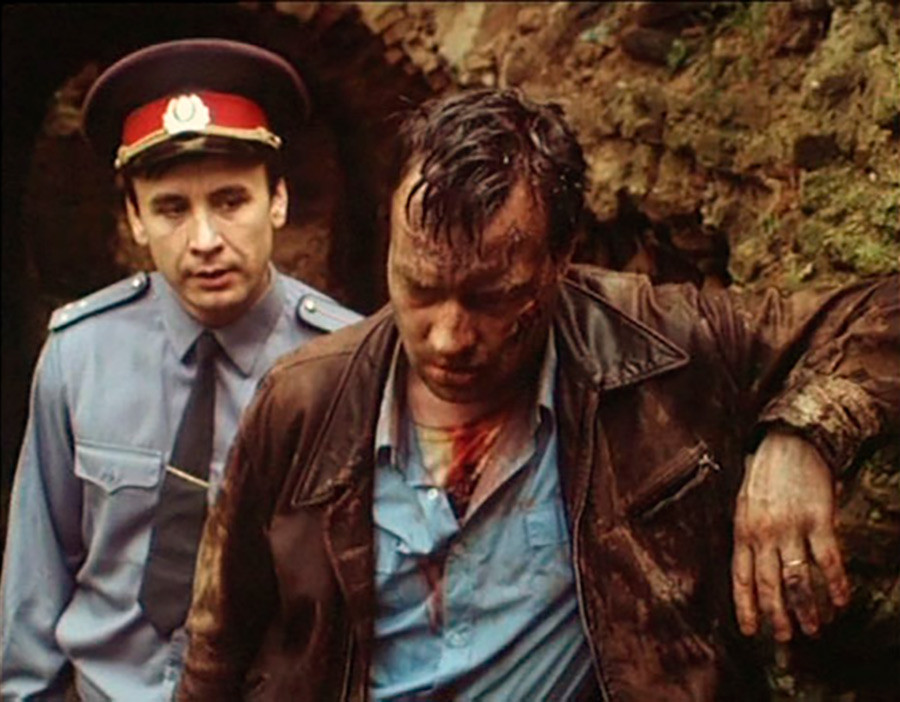 When people are told about Chernobyl in cinema, they tend to imagine a disaster movie or at least a horror. But Soviet filmmakers managed to frame the nuclear disaster as a detective story. Filmed in 1990, Wolves in the Zone tells us how the closed exclusion zone became a target for hordes of marauders, who hunt for abandoned personal stuff, equipment and even jewelry. In so doing, they are fully covered by the local authorities and police. But there is always a hero. The only one who can stop this chaos is former police captain Rodionov. 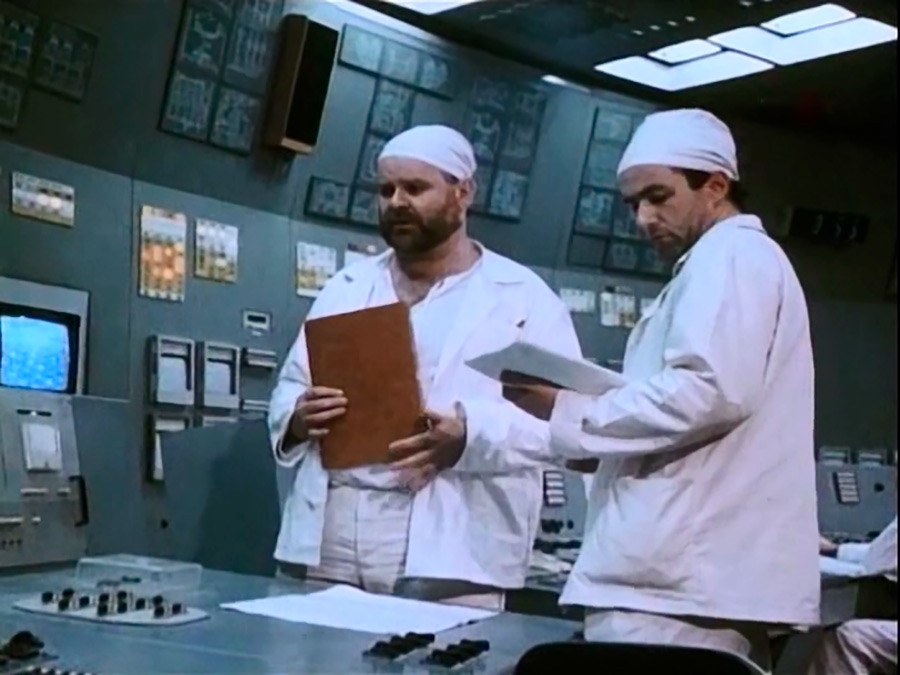 In a way, Russian-British-American Chernobyl: The Final Warning can be called the predecessor of the HBO TV series. It also provides a detailed timeline of those events, but concentrates on the activity of the American and British doctors who assisted the injured. The movie is based on the memoirs of one of such doctor - Robert Peter Gale - and stars John Voight and Jason Robards.