The documentary deals with the collaboration between the Russian hockey team, CSKA, and the Pittsburgh Penguins. Back in the 90s in Moscow, the two joined forces to create the international hybrid - the Red Penguins, which saved the Russian team in the aftermath of the collapse of the Soviet Union that led to all the best players emigrating to the U.S. in 1993 – 1995.

We talked with the director about the unimaginable collaboration between the two teams right after the Cold War, the international recognition the film has received and the unusual choice of topic, which comes amidst the current sanctions war between the two countries.

Russia Beyond: You’ve chosen quite a niche and controversial episode from the glorious history of Russian hockey, how did you come up with the idea for the film?

Gabe Polsky: Before “Red Penguins” I’ve made this movie Red Army that was very successful in the U.S., Europe and Russia too, and I was promoting the film at the New York Film Festival, and the guy came to me after the screening, it was Steven Warshaw, one of the main characters of the “Red Penguins” movie. He basically told me: “Look, I have a story which is really crazy! Did you know what happened in the 90s with the Red Army team?” Right away I was quite skeptical and was not interested, as I’ve just told the whole story about Russia and hockey and I did not want to do that again, I wanted to do other projects and topics. 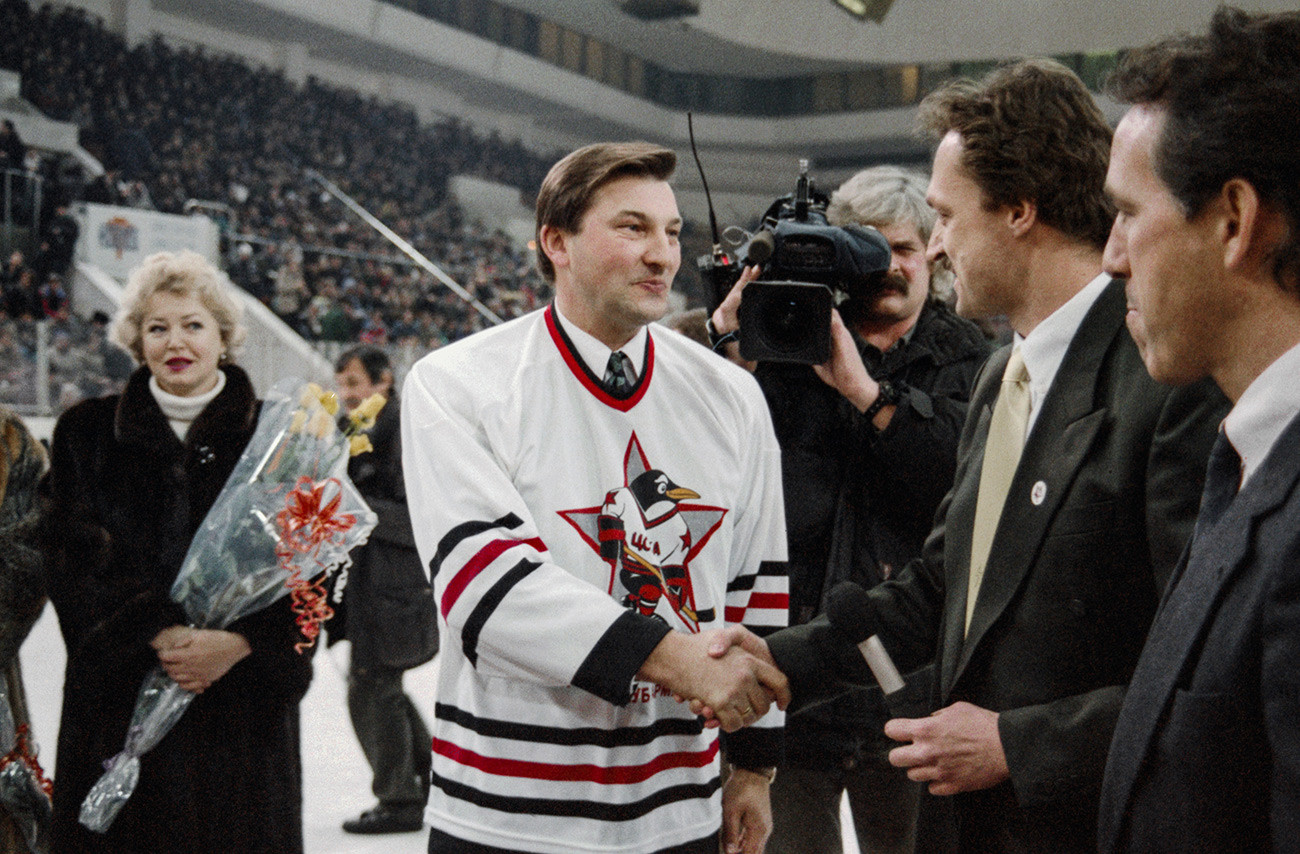 But he asked for my address and sent me boxes of materials on the story: documentations, videos, correspondence. I started to look through them and realized that something crazy and interesting was happening in Russia at that time. More than that I was always interested in this period of Russia’s history. It’s so unique that the country completely changed overnight with all the chaos and shock that happened. It’s unbelievable how the society could go from one extreme to the other so quickly!

It was a very rich period of time for storytelling, and you can’t imagine a better story that brings together the U.S. and Russia and the possibility to compare the two countries and how they interact together, and it brings to light the nature of each culture and what lays in the essense of it. Through a smaller story of a team and what happened to it after the collapse of the Soviet Union, through this strange partnership I can talk about bigger things. This is very strange that a military hockey team that is a glory of Russia was for some time partly financed by the NHL American team, isn’t it? Who could imagine that it was possible?

For me it was quite interesting how the partnership was formed, and the success it had, at least, a commercial one – it had a lot of success in Russia, a lot of people came to their games, and it was the big show, you know, and as soon as this business got a lot of attention it was unlawfully seized by the local criminals in 1995. 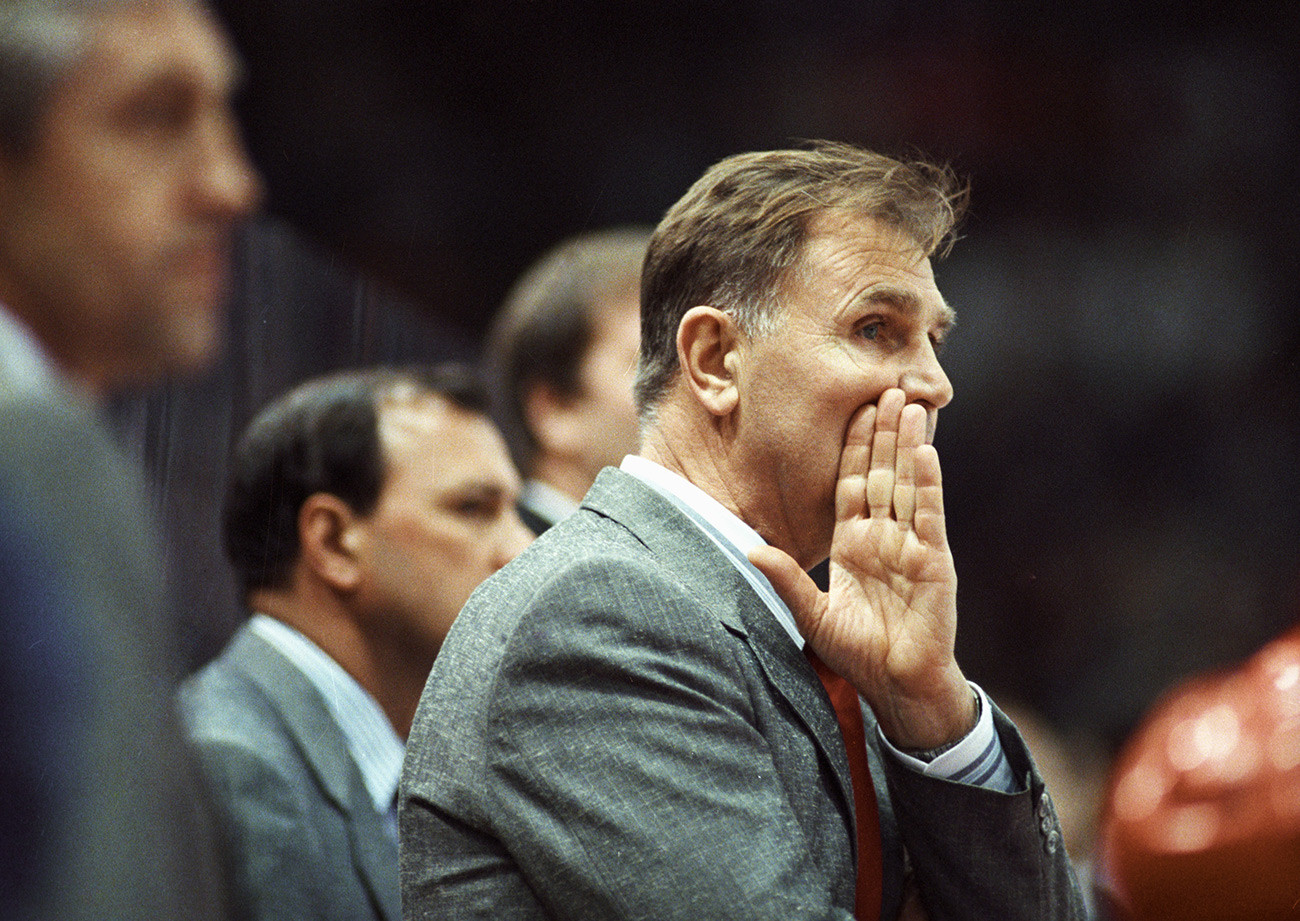 There are a lot of interesting heroes in my story that make the film very entertaining, it’s like a Coen brothers movie in a way, like a dark comedy, but at the same time it has a lot of important and serious things to say about that historical period, the U.S. and Russia, and their relationship, and not in a way it is presented in the media - at least what I see in the American media and what probably happens in Russia as well. I think you can really feel the human nature of the people in this film, and the deeper perception of the Russian history, both on micro and macro level.

Where does your interest in Russia comes from?

My parents are from the former Soviet Union, from Ukraine, Kiev. I was born in the United States and grew up in the Chicago area. There I could observe how my parents acted and spoke, the food they liked, they had a lot of Russian friends too. And then when I went to school, my friends, they were very different, more traditionally American, and I saw the difference.

It's not that I’m obsessed with Russian history, but I think it's very interesting, I wanted to know more about my roots. Russia is such a complicated country, there is a lot of strange mystery behind the things that happened there, and it's a country that often goes through changes. I thought that the 90s in particular is a very interesting period in Russian history.

All of your documentaries deal with sports. What inspired you to go down that path?

One main reason is that I was a very competitive ice hockey player. And I played at the top level in college, in the division before professional. That was one of my main passions in life right till the end of college. I realised that the road to professional hockey for me - if it was not NHL, was not that interesting. I had to figure out what was the next step to express my creativity and passion, so I focused on film. Somehow, I surprised myself that I've done three sports-related films. However, I do not see them as strictly sports; I'm not even a crazy sportsman. I am more interested in psychology, in spirituality - deeper things in sports. 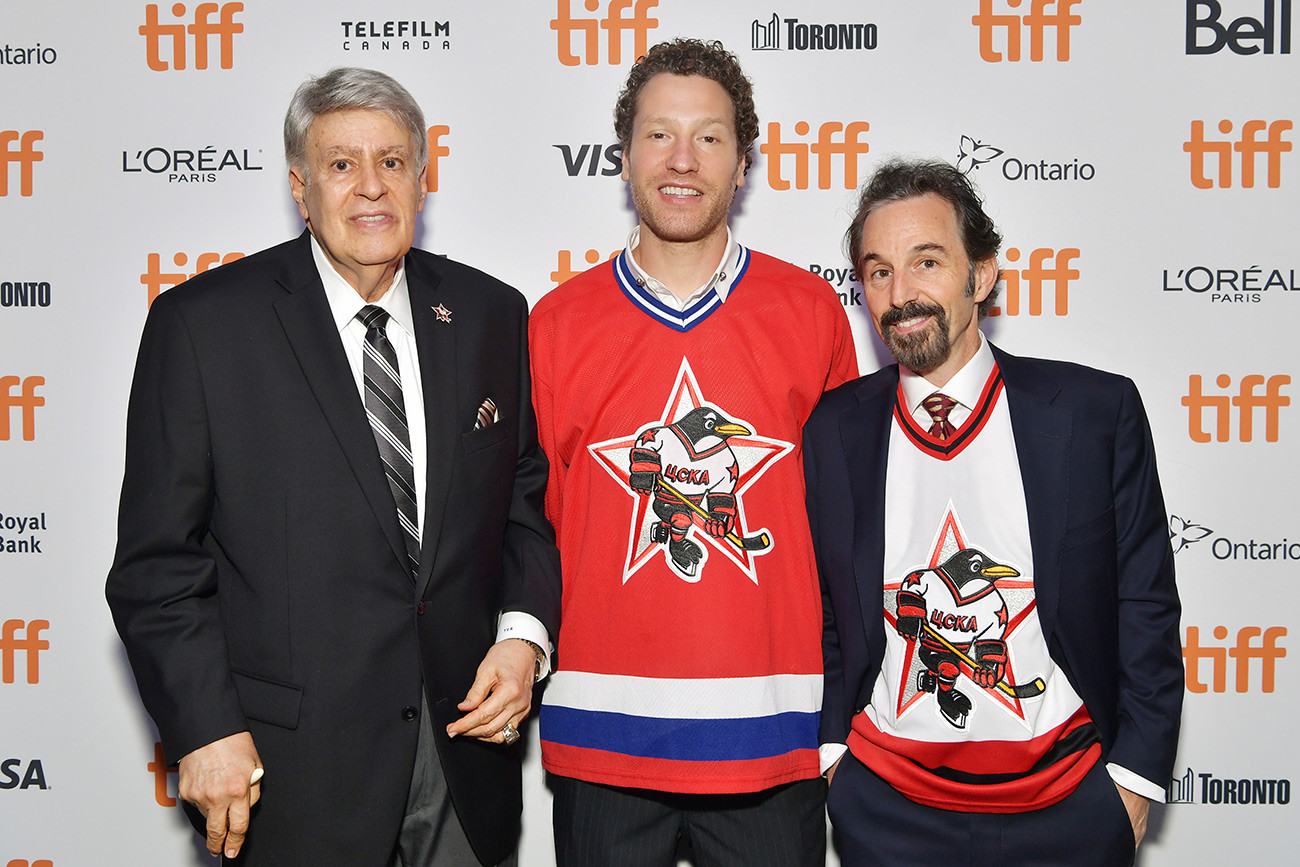 "Red Penguins” has little to do with sports, there is a little bit of hockey there, but it's not about it, the thing is the hockey was terrible at that time and that was the comedy, but they've made this huge show and people came, but the hockey itself was terrible. It's about business and marketing, about these two cultures, not very much about sport.

What do you prefer to work on, documentaries or feature films, and what is the difference for you?

The miracle with documentaries is that you don't necessarily know where the story will go. There is no real script beforehand. The whole beauty of the documentary is the element of surprise and mystery. It's amazing when something unexpected happens, you know, emotions, or behaviour - that's what you are looking for - the surprise! 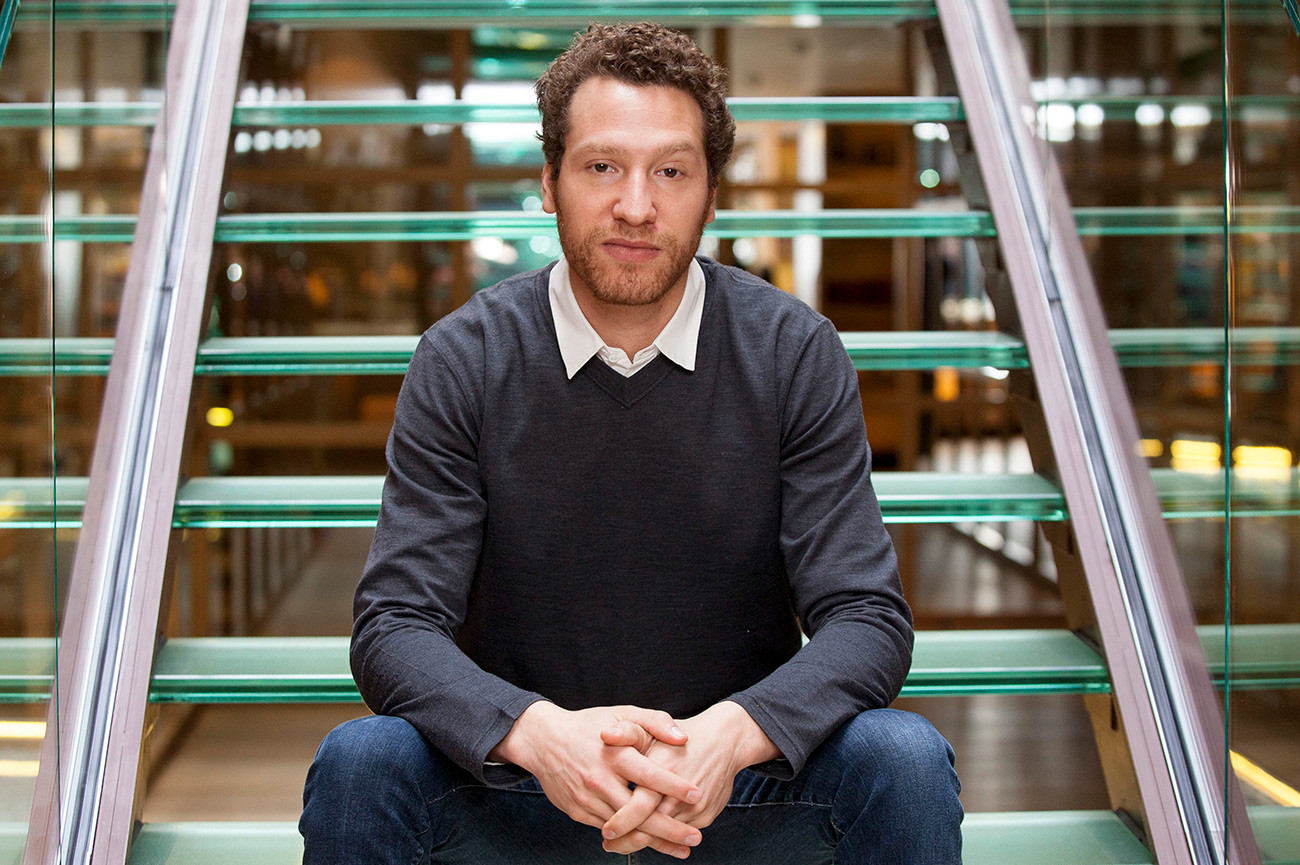