Why is Russian Imperial porcelain so popular in the U.S.? 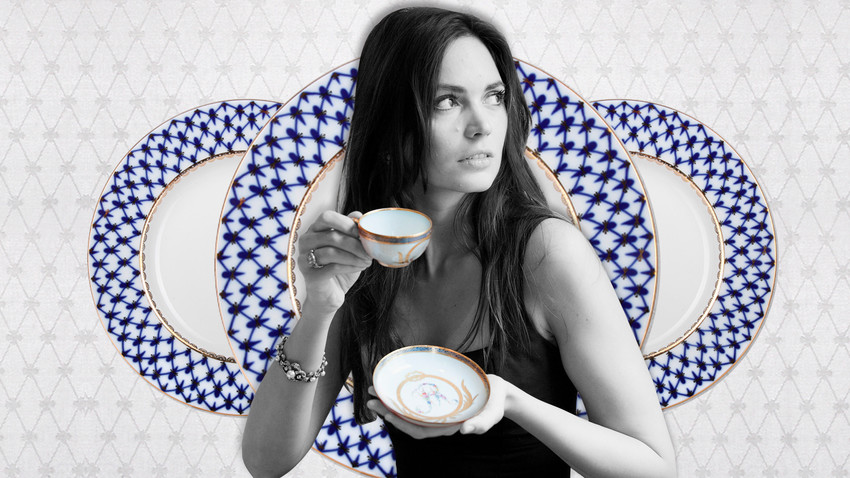 Getty Images, ipm.ru
Using unique technology that was developed in the 18th century, Russia's Imperial Porcelain Factory is today one of the main porcelain suppliers to Western Europe and the U.S.

This is Russia’s oldest porcelain factory, and which is among the oldest in Europe. Founded in 1744 by order of Empress Elizabeth, the Imperial Porcelain Factory celebrates 275 years in 2019. Its original name, however, wasn’t so majestic. At first, it was merely called the Nevsky Porcelain Manufactory. 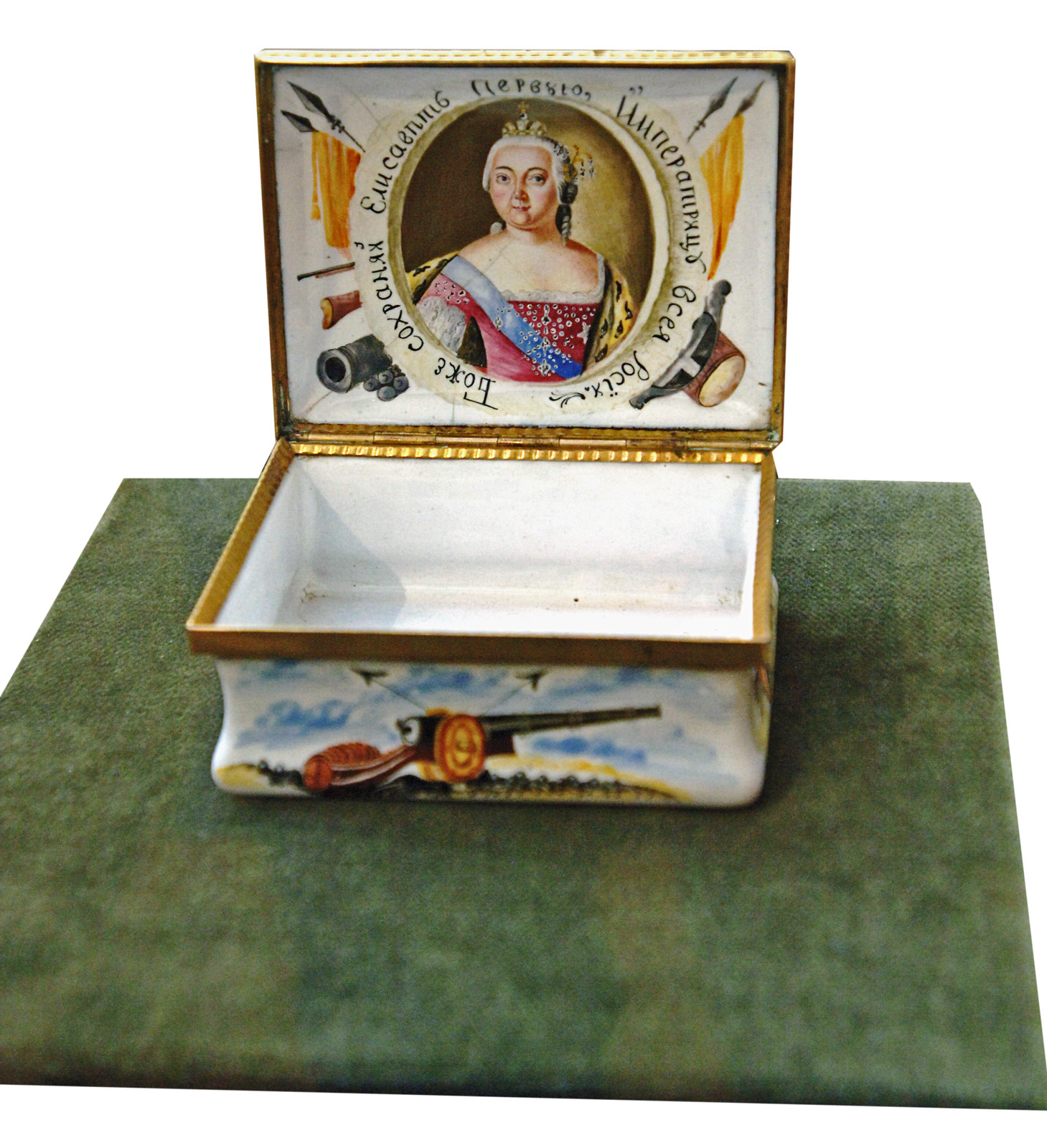 First attempts at porcelain production in Russia ended in scandal. A German master, Christopher Gunger, who was hired to lead the Manufactory in St. Petersburg, happened to be a charlatan who produced dark and curved tableware of low quality. 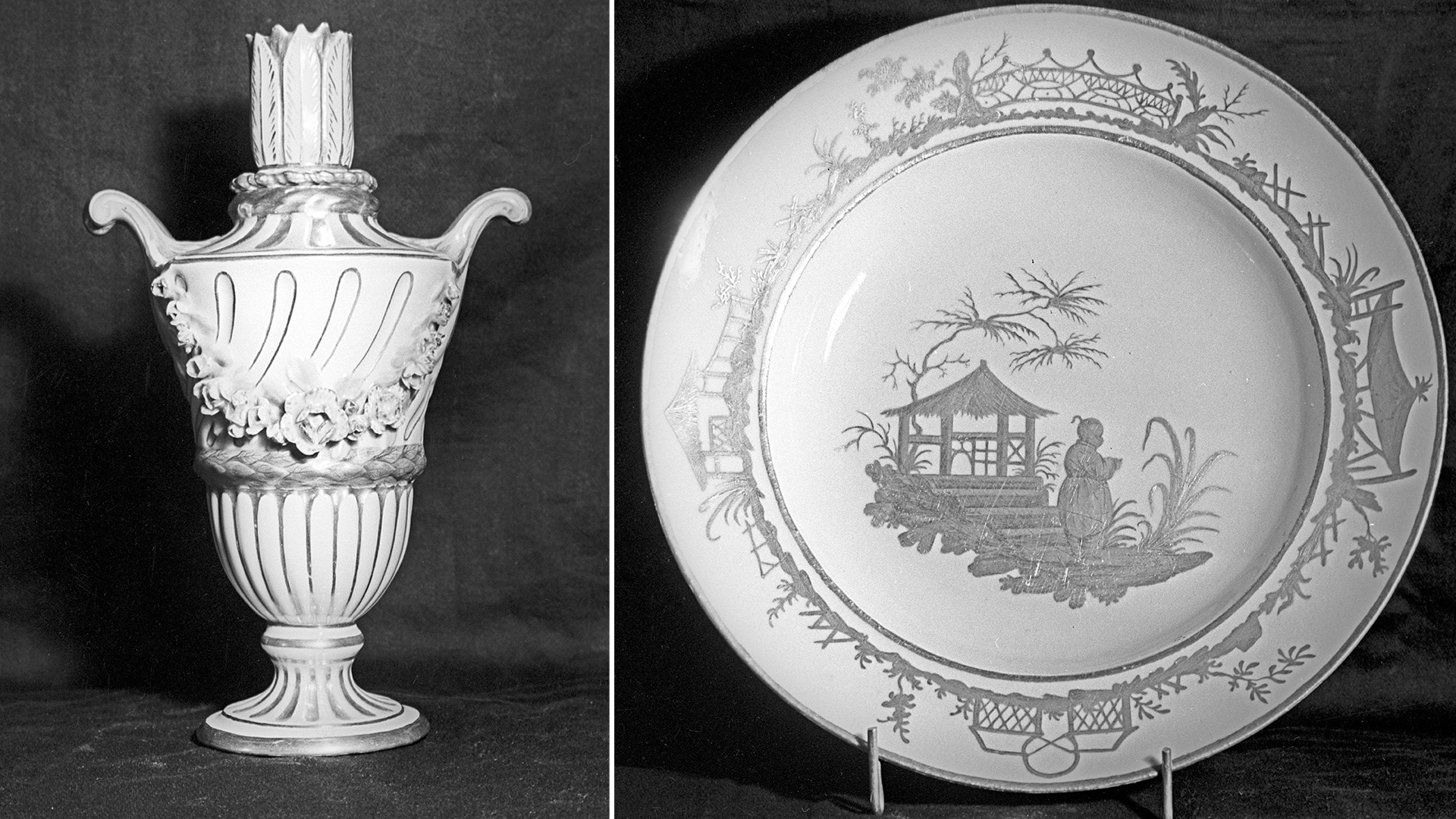 Only when the Manufactory was entrusted to the mining engineer  Dmitry Vinogradov, did everything work out. He was the man who developed the Russian style of porcelain production, just as good as Saxon or Chinese. 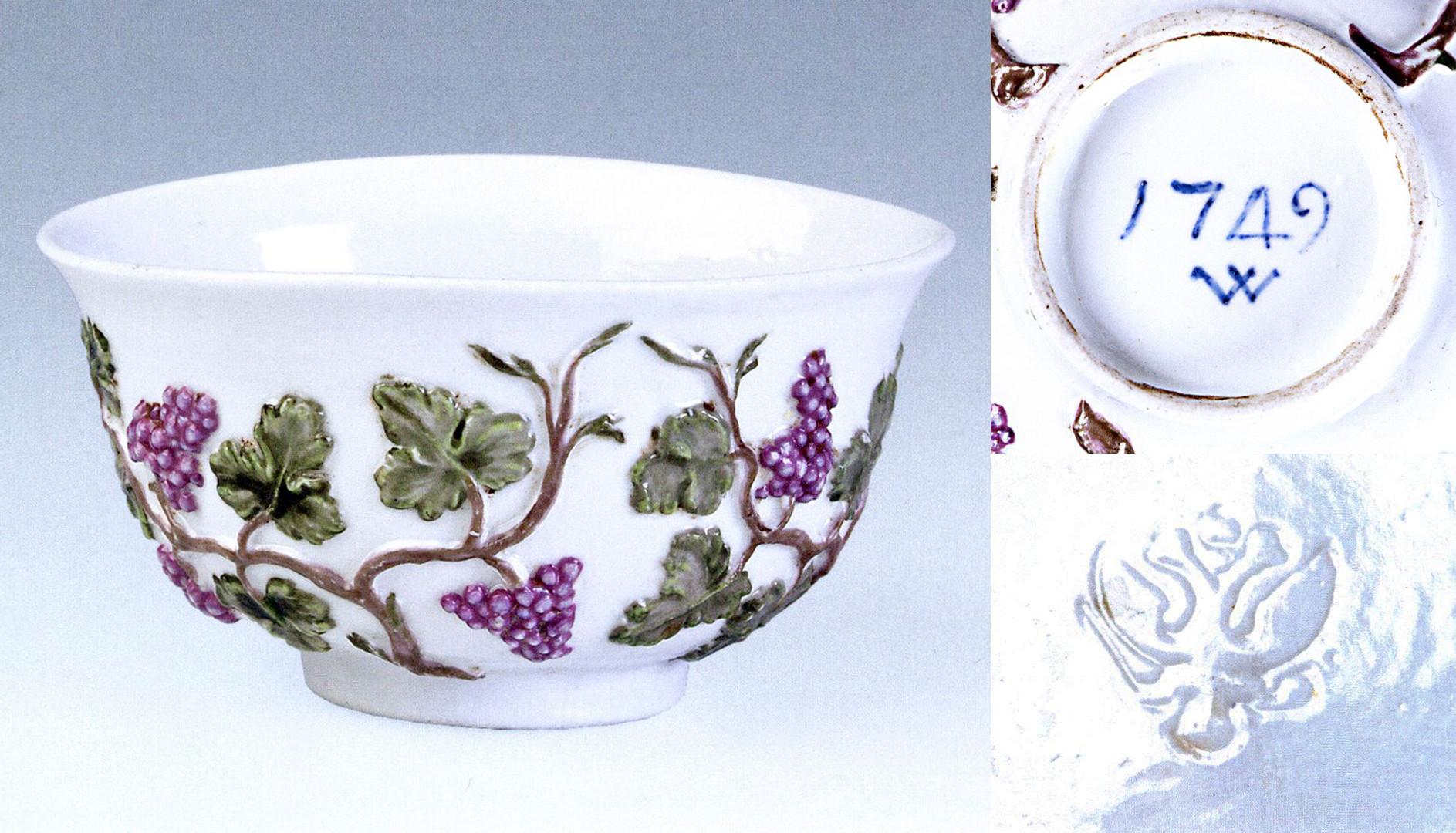 During the rule of Catherine the Great, the Manufactory flourished. In 1765, it acquired the name by which we know it today -  the Imperial Porcelain Factory. After receiving the royal order “to satisfy the whole of Russia with porcelain,” the factory worked without disruption. 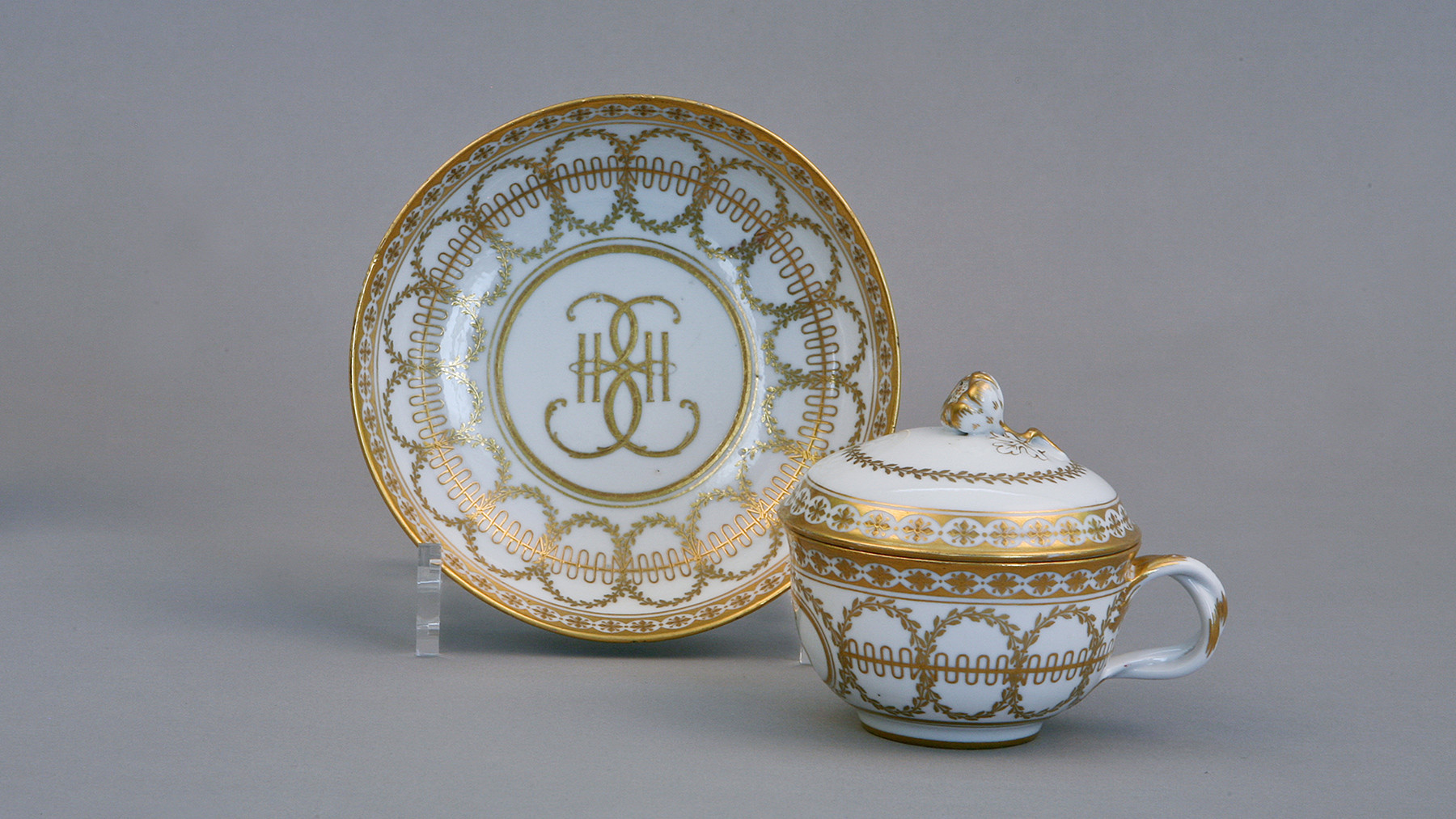 This was the era when appeared masterpieces that were comprised of gigantic service ensembles with up to a thousand items. Thus, the Arabesque Service was decorated with scenes from Antiquity, while the so-called Yakhtinsky Service glorified the Russian Navy and commerce. 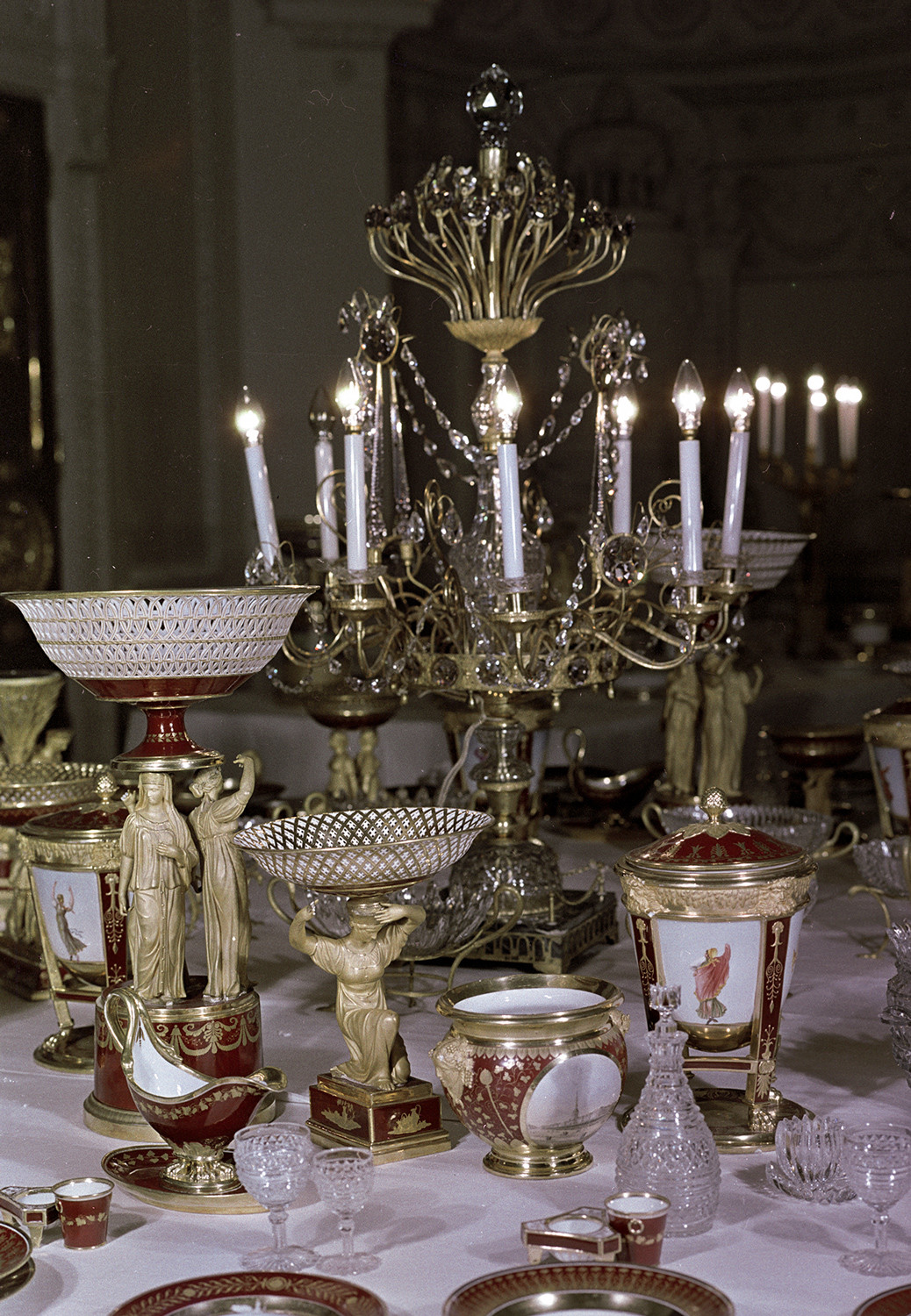 By order of Catherine the Great, the factory produced “The Peoples of Russia,” a series of small figurines representing the empire’s huge and ethnically-varied population. In the early 20th century, on the occasion of the 300th anniversary of the Romanov Dynasty, the Imperial Porcelain Factory repeated this successful figurine series, which was enlarged and improved.

In the first half of the 19th century, military themes became prominent in the factory’s production. The items were widely decorated with the heroic deeds of the 1812 war against Napoleon: there were images of soldiers and officers in the uniforms of all kinds of troops. 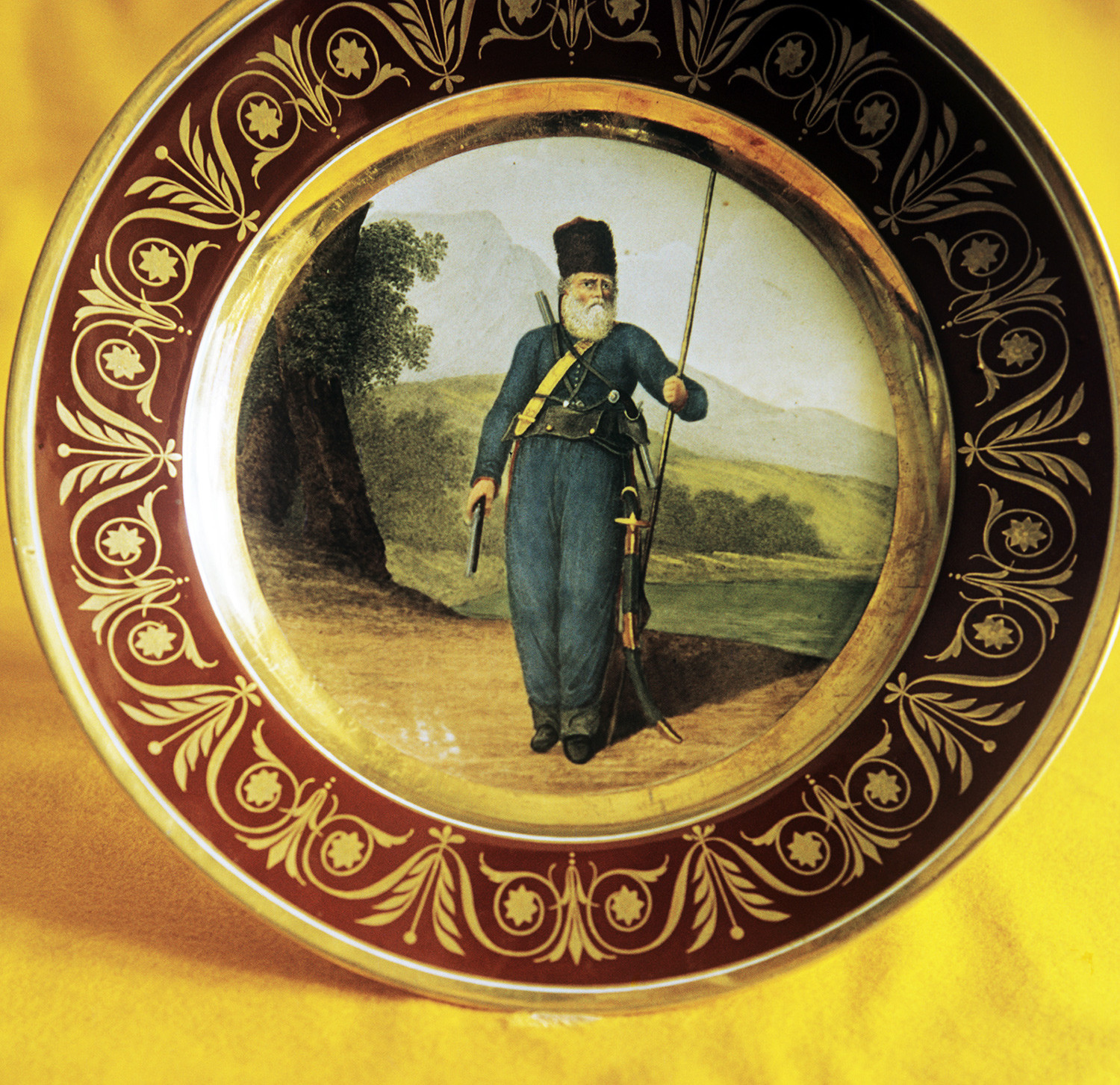 With the 1917 Revolution, the factory, ceased to be Imperial. Renamed the State Porcelain Factory, it became an important tool of Soviet propaganda, producing dining services and figurines with revolutionary themes. Among its many leading artists were living legends of the Avant-garde such as Wassily Kandinsky and Kazimir Malevich. 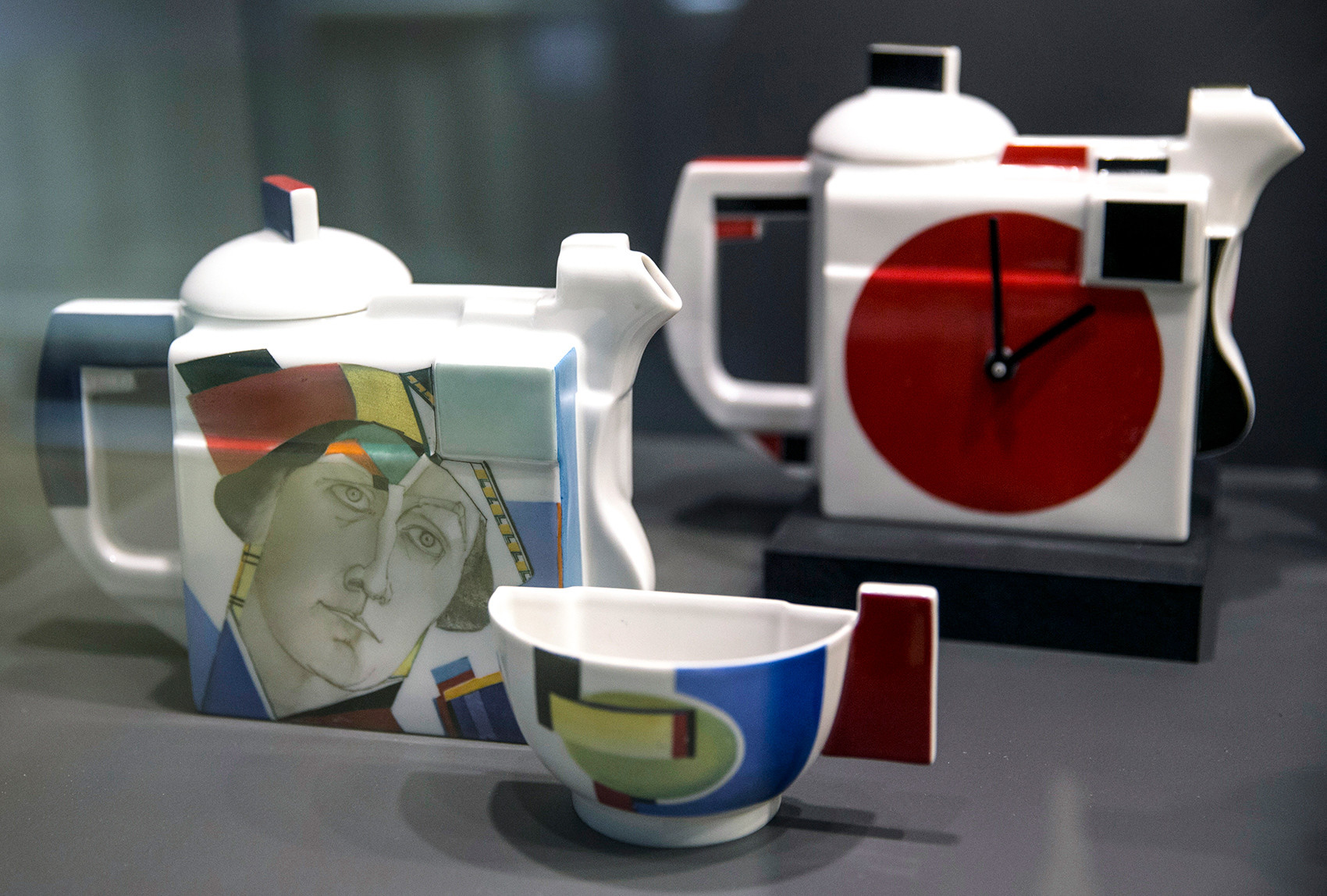 The factory, which regained its original name in 2015, is today one of the world leaders in porcelain production. Using 18th century technology, it produces 4,000 types of items: tea and coffee services, decorative plates, vases, statues, and etc.

The items produced by the Imperial Porcelain Factory are now very popular in Germany, the UK, France, Canada, Sweden, and Japan. However, the main international market in recent years remains the U.S with 15% of total sales. 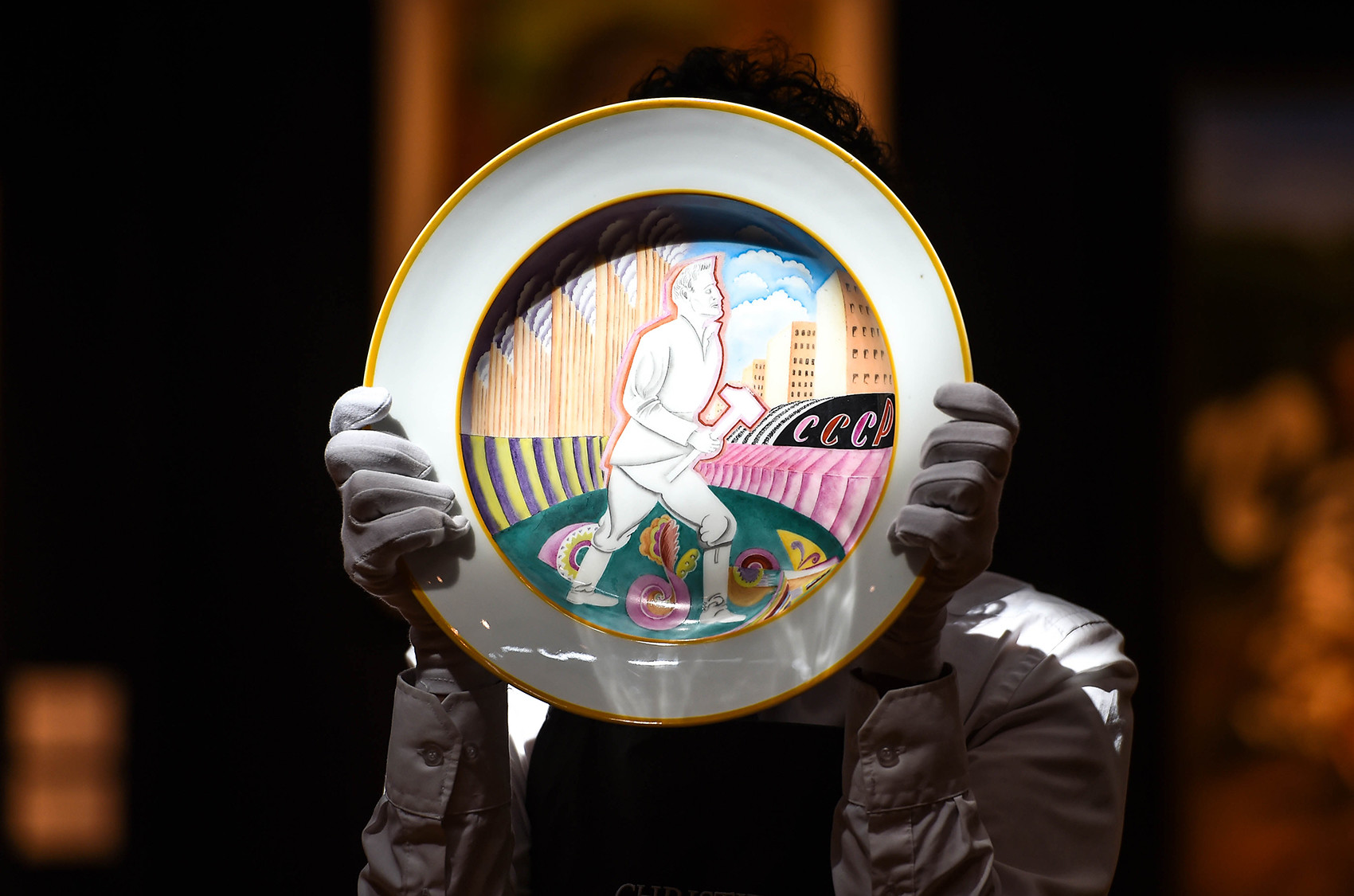