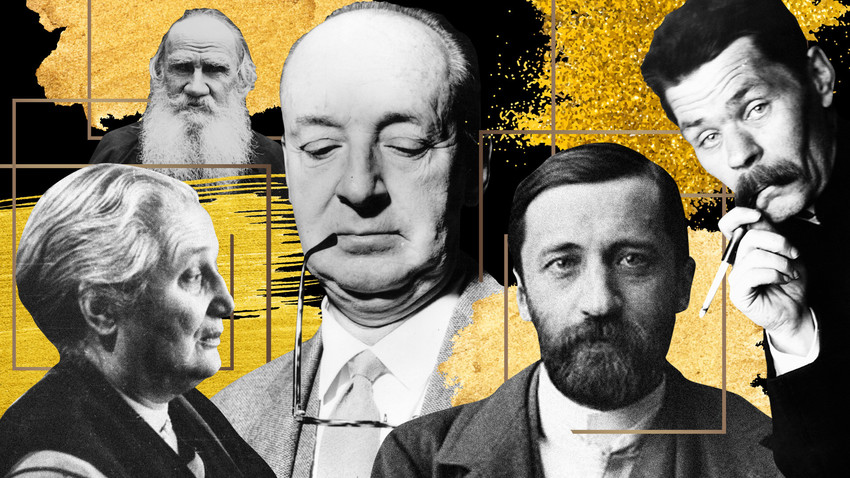 Many great authors never got a Nobel prize - and those Russian giants were among them.

Getty Images, kjpargeter, rawpixel.com/Freepik
The names of the five Russian winners of the Nobel Prize for Literature are well-known: Bunin, Pasternak, Sholokhov, Solzhenitsyn, Brodsky. But which also-rans (and didn't-runs) could and should be among this exalted company? 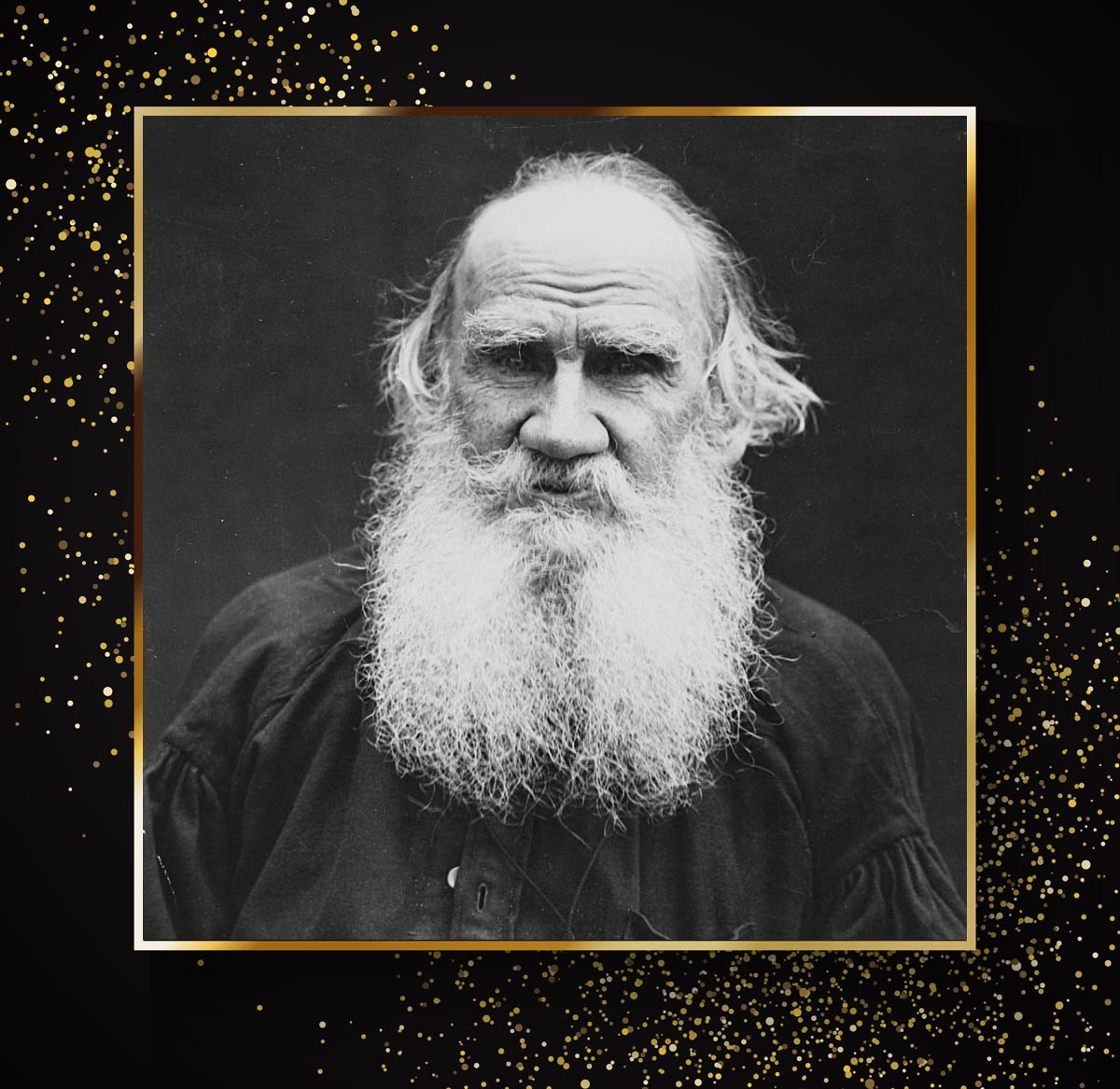 In 1901, when the first Nobel Prize for Literature was awarded, Tolstoy was already a living legend — figures of his standing were very few and even further between. Nevertheless, the first Nobel prize-winner for literature was the French poet Sully Prudhomme (anyone?), and in subsequent years the Nobel Committee continued to pass over the author of War and Peace in silence.

The reluctance to honor Tolstoy was largely due to committee member Carl Wirsen, who criticized the great writer’s anarchist views. “Tolstoy condemned all forms of civilization, and insisted upon adopting a primitive way of life, divorced from all institutions of high culture,” railed Wirsen.

That didn’t prevent Tolstoy’s name from being put forward every year until 1906, when the writer himself asked the Russian Academy of Sciences to support another candidate. Tolstoy was glad to be left in peace. “It saved me from having to handle the [prize] money, which, like any money in my view, can only bring evil,” the writer said.

The first native of Russia to win the Nobel Prize for Literature was émigré Ivan Bunin in 1933. He had long left his homeland, cursing the new communist regime. Bunin’s rival for the prize was his former friend Gorky, who on the contrary welcomed the Bolshevik revolution (he was nominated five times in the late 1920s and early 1930s). Their chances were even, or so it seemed.

But the choice was about more than literature. In selecting Bunin over Gorky, the committee openly stated that it considered the real Russian culture to be in exile, not in the USSR. “Gorky... is incomparably greater than Bunin. Greater, more humane, more distinctive, more vital... But since it is about politics, the king of Sweden cannot give the award to the communist Gorky...” commented poetess Marina Tsvetaeva on the decision. For Gorky, the troubadour of the new humanity that he hoped would spring from the revolution, it was the last nomination. 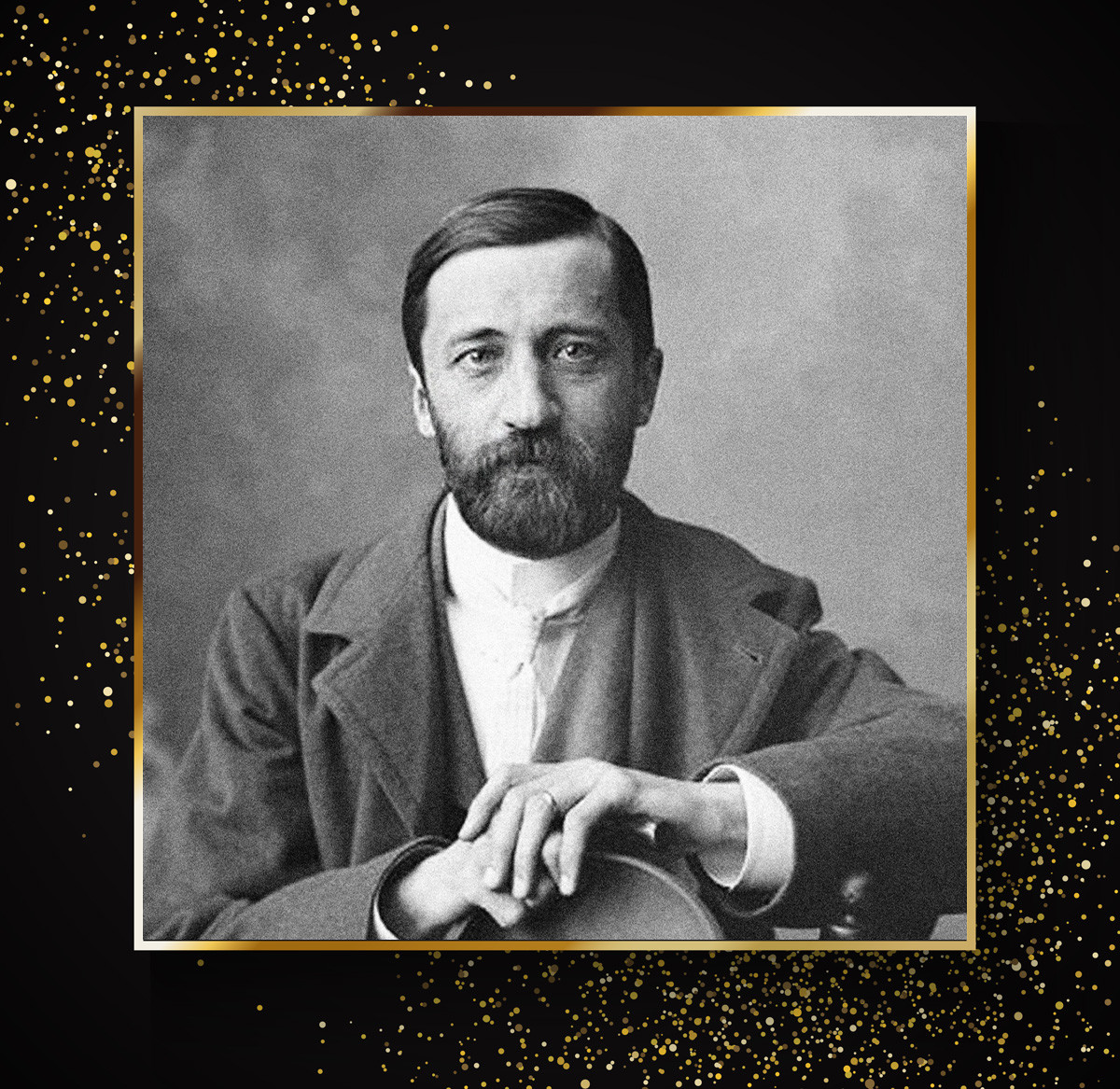 Far less well-known today than Gorky, never mind Tolstoy, Merezhkovsky once had Europe’s literary ear with his essays and religious-philosophical novels (in particular the Christ and Antichrist trilogy); he was nominated for the Nobel prize no fewer than ten times.

Like Bunin, Merezhkovsky emigrated after the October Revolution and was a vociferous critic of the Bolsheviks, stating that “the kingdom of the Antichrist” had arrived in Russia. Politically, therefore, he satisfied the unwritten criteria for Nobel laureates at the time, but on each occasion came up against worthier candidates. 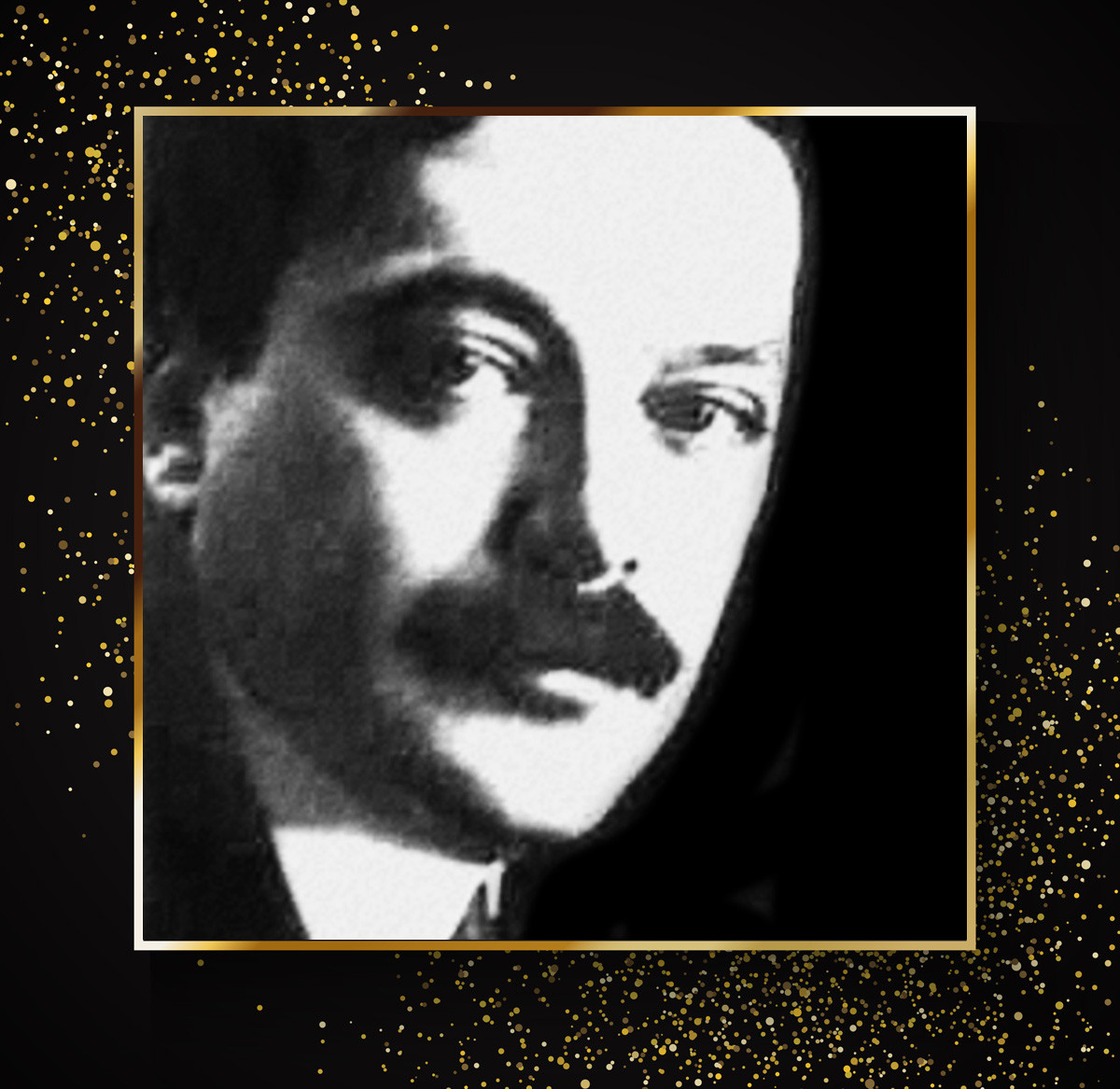 The undisputed champion of nominations, however, was Merezhkovsky’s fellow Russian émigré Mark Aldanov (born Landau) — with 13! This chemist-turned-writer, who left Russia after 1917, was taken under Bunin’s wing. Year after year the latter urged the Swedish Academy to take note of Aldanov’s historical novels and essays, which were very popular among Russian émigrés.

But as the declassified archives show (discussions of candidates are allowed to be published only 50 years later), the committee found nothing special in Aldanov’s work. “Aldanov does not possess the qualities required to be awarded the prize or be considered on the same level as Ivan Bunin,” reads the conclusion. Shortly before his death, Aldanov sadly predicted that his literary legacy would be forgotten “three weeks after my funeral.” To be fair, it was closer to four. 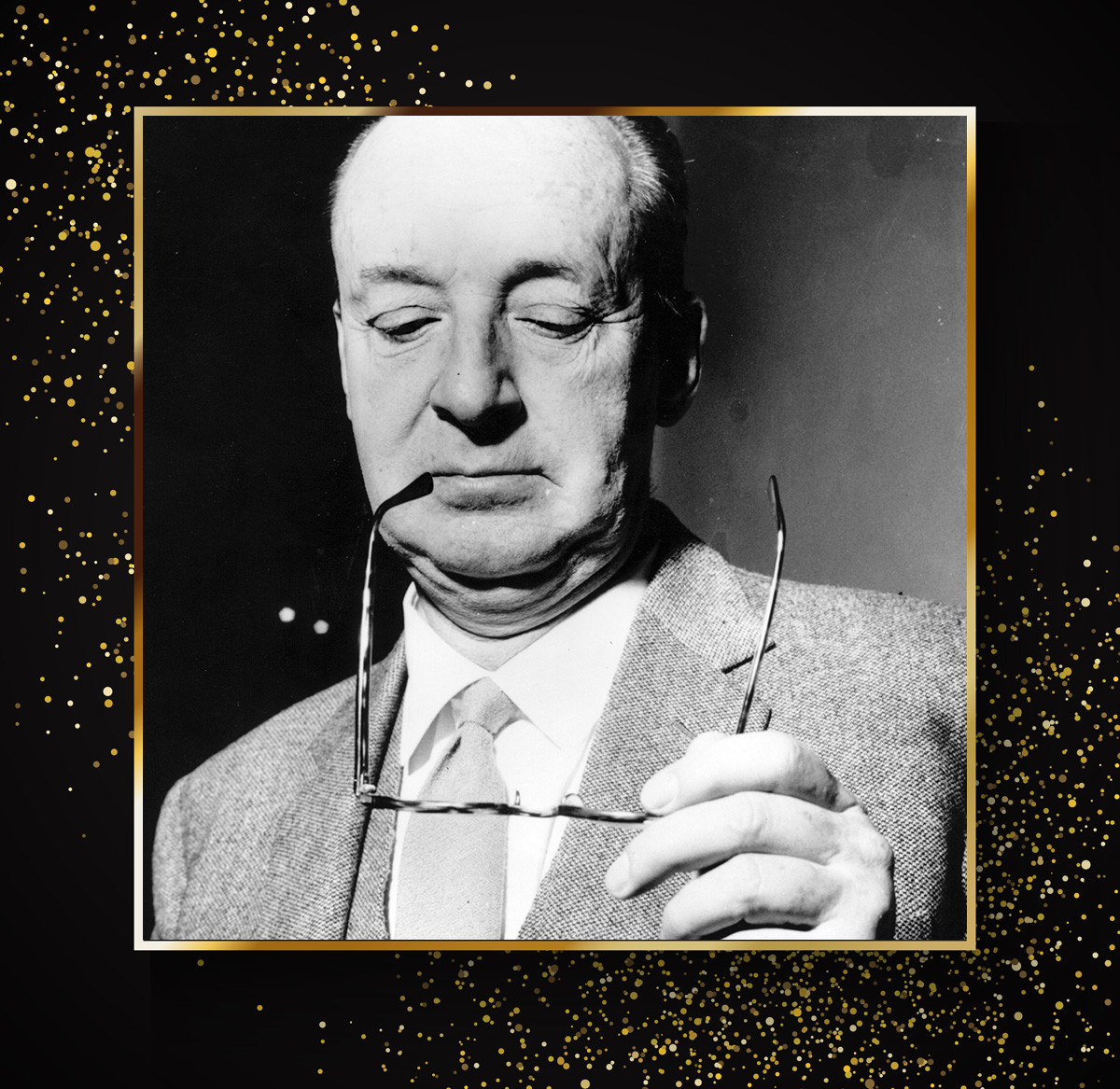 Rightfully considered a Russian and US writer, Russian-born aristocrat Vladimir Nabokov was equally at ease in both his native and adopted tongue. He bequeathed the world 17 artistic novels but received no Nobel in return — all because of his most famous work.

In 1963, permanent committee member Anders Österling blocked his candidacy, stating: “The author of the immoral and successful novel Lolita can in no circumstances be considered for the prize.”

Although nominated again the following year, Nabokov lost out to Jean-Paul Sartre, who, having refused the award, complained about the political bias of the Nobel Committee, which, when it came to Russian writers, recognized only émigrés (Bunin) or dissenters (Pasternak). The French philosopher’s rebuke was apparently heeded, and in 1965 the prize was awarded to communist Mikhail Sholokhov. Nabokov, however, remained empty-handed. 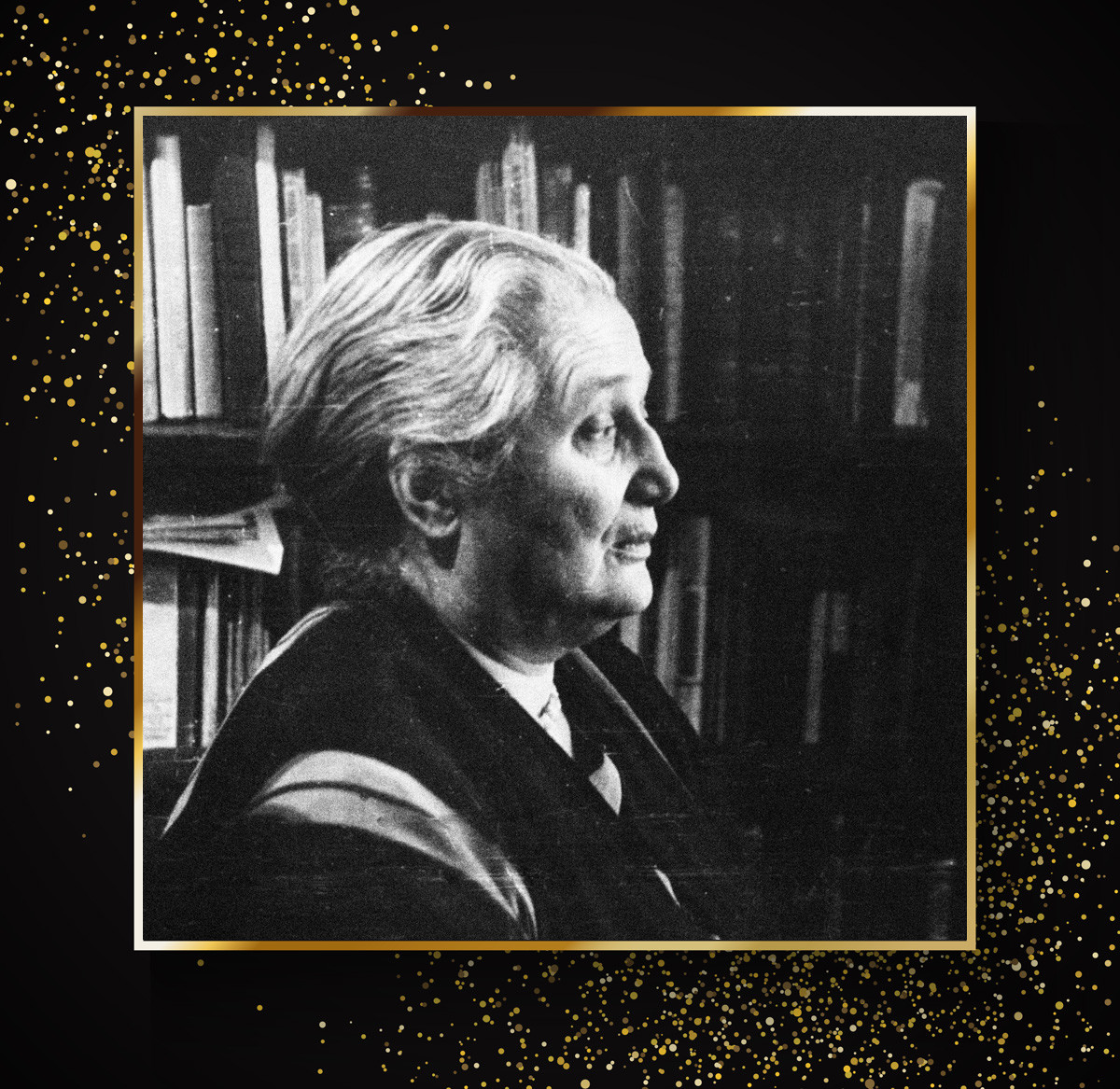 In 1965 the Swedish Academy mooted the possibility of splitting the prize between two Soviet writers: the above-mentioned Sholokhov and poet Anna Akhmatova. The idea was quashed once again by Österling. He explained: “The only reason for jointly awarding the prize to Anna Akhmatova and Mikhail Sholokhov would be because they write in the same language. They have nothing else in common.”

Indeed, they differed greatly in terms of fate and oeuvre. Sholokhov, author of the Cossack epic And Quiet Flows the Don, was the darling of the Soviet government, while Akhmatova, with her soulful lyrics, suffered endless persecution and repression. All the same, Österling highly rated Akhmatova’s work, and believed she could win the prize on her own another time. But the following year her pen fell silent.