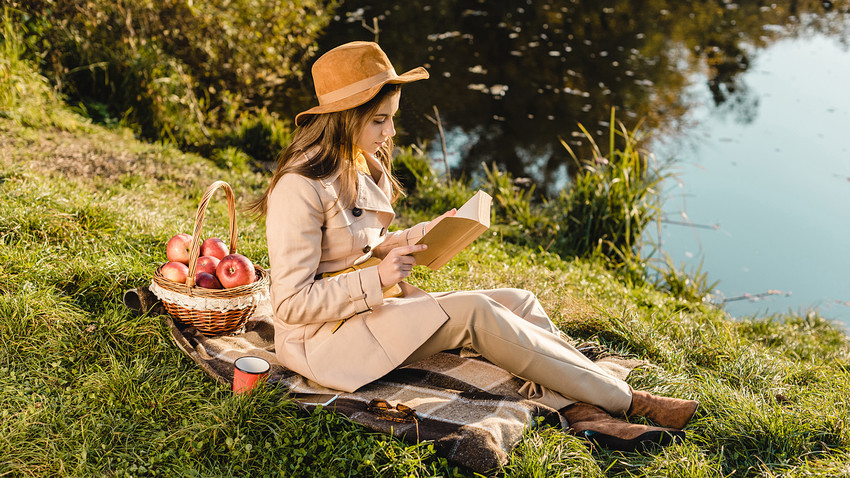 Legion Media
A little bit of poetry, drama and nostalgic emigrant stories to fill your melancholic evenings sitting next to the window while it’s raining.

We  may be curious to know if there are any modern-days Dostoyevskys and Tolstoys. Well, at least there are several contemporary Chekhovs and all of them are represented in this drama collection:

Prepare to be immersed into acute problems of Russian society, political satire and many more aesthetic experiments in drama issues. There is even a documentary about a terrorist school siege.

The book is issued by Columbia University Press within its ambitious project 'Russian library' that is going to translate and retranslate around 100 volumes of Russian literature (15 have already been published). 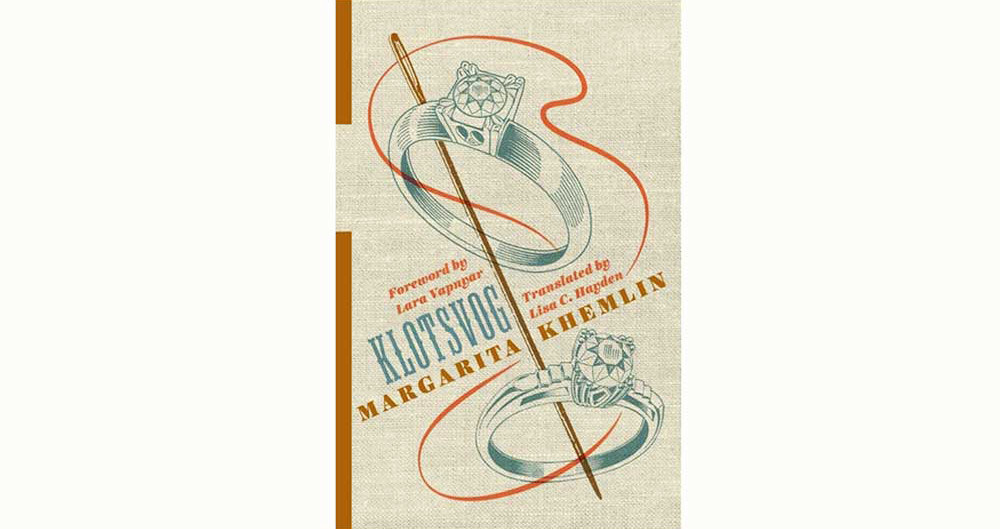 ‘Klotsvog’ is the confession of an Ukrainian-born Jewish woman living in Moscow (just like the author herself). The main character recalls her turbulent and adventurous life as a Jew in Soviet state from late 1940s to 1970s.

Actually Margarita Khemlin explores the life and struggles of Soviet jews in all of her works somehow. In one of her most famous books, The Investigator, Khemlin bravely put the very controversial issues such as forced collectivization, Ukraine famine and Stalin’s antisemitism.

Autumn is always a little sad. And you know what? Russian writers know how to grieve and suffer. And there could be nothing better than a good novel from a Russian emigre author that could never return home - and grieved even more. Take Nabokov or Bunin… or Irina Odoevtseva from lesser known ones.

‘Isolde’ is a novel that will provoke strong feelings. It describes a lost generation of Russian exiles who were forced to leave the country after the Revolution. It has everything that a good read should have: tragic destinies, turbulent historical background and young characters in love that had to grow up too soon.

Critics call her ‘the last smile of the Silver Age’. She married the poet Georgy Ivanov and together they fled to the West after the Russian Revolution. They lived in Paris and they were part of a circle of Russian emigres. Odoevtseva then wrote her memoirs recalling the biggest Silver Age figures such as Nikolai Gumilev, Osip Mandelstam, Dmitry Merezhkovsky and many more.

4. Anzhelina Polonskaya - 'To the Ashes' 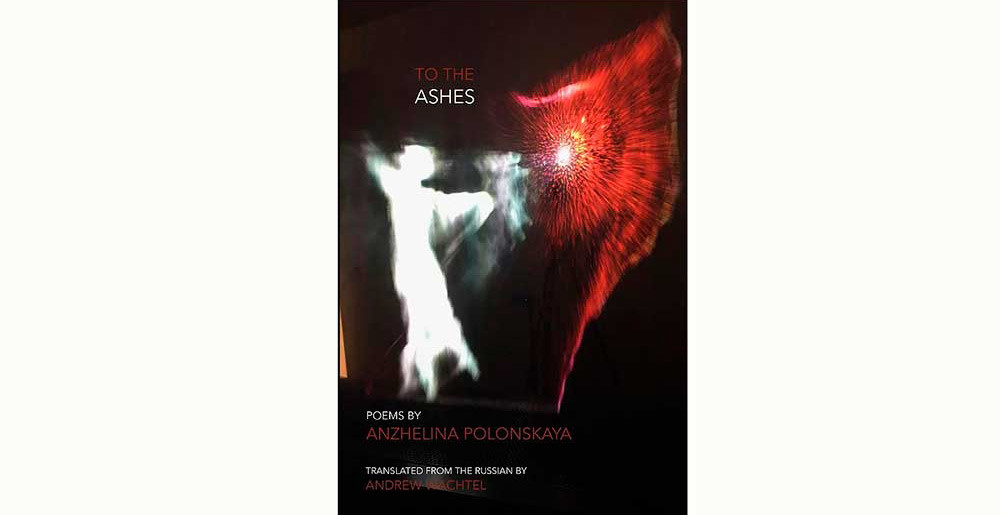 Anzhelina Polonskaya can be compared with Irina Odoevtseva, but of our age. She lives in emigration, not feeling comfortable about the political situation in Russia - and eventually she has become better known abroad than at home.

Anzhelina’s lyrics have lots of reflection. Her voice is female, worrying that she doesn’t have a sense of home. This woman feels she is different, maybe even ugly and perceived as a stranger everywhere.

By the way this is a bilingual edition which you can not only enjoy the rhythm and rhymes with but also improve your Russian language skills! Or maybe you would like to start learning Russian (for example Mary Hobson only started at 56 to read War and Peace in original. And now she even translates a very complicated novel in verse Eugene Onegin - read her story here).

Anna Starobinets is a unique author for several reasons. First of all, she writes horror and after her short stories collection The Awkward Age, she was even called a ‘horror queen’ and the ‘Russian Steven King’.

Secondly, this is young adult literature, a rare niche for modern Russia. Unti lnow kids had to read Tolstoy right after very childish books. But now there is more and more teenage content (probably in an attempt to draw them away from YouTube, Instagram and video games).

This autumn two new books of her ‘Beastly crime’ series are released: “Claws of Rage” and “The Plucker” (two were published earlier: “In the Wolf's Lair” and “A Predator's Rights”). They are true detective stories with real murder -  the only difference, all the characters are animals - or are they brutal beasts?