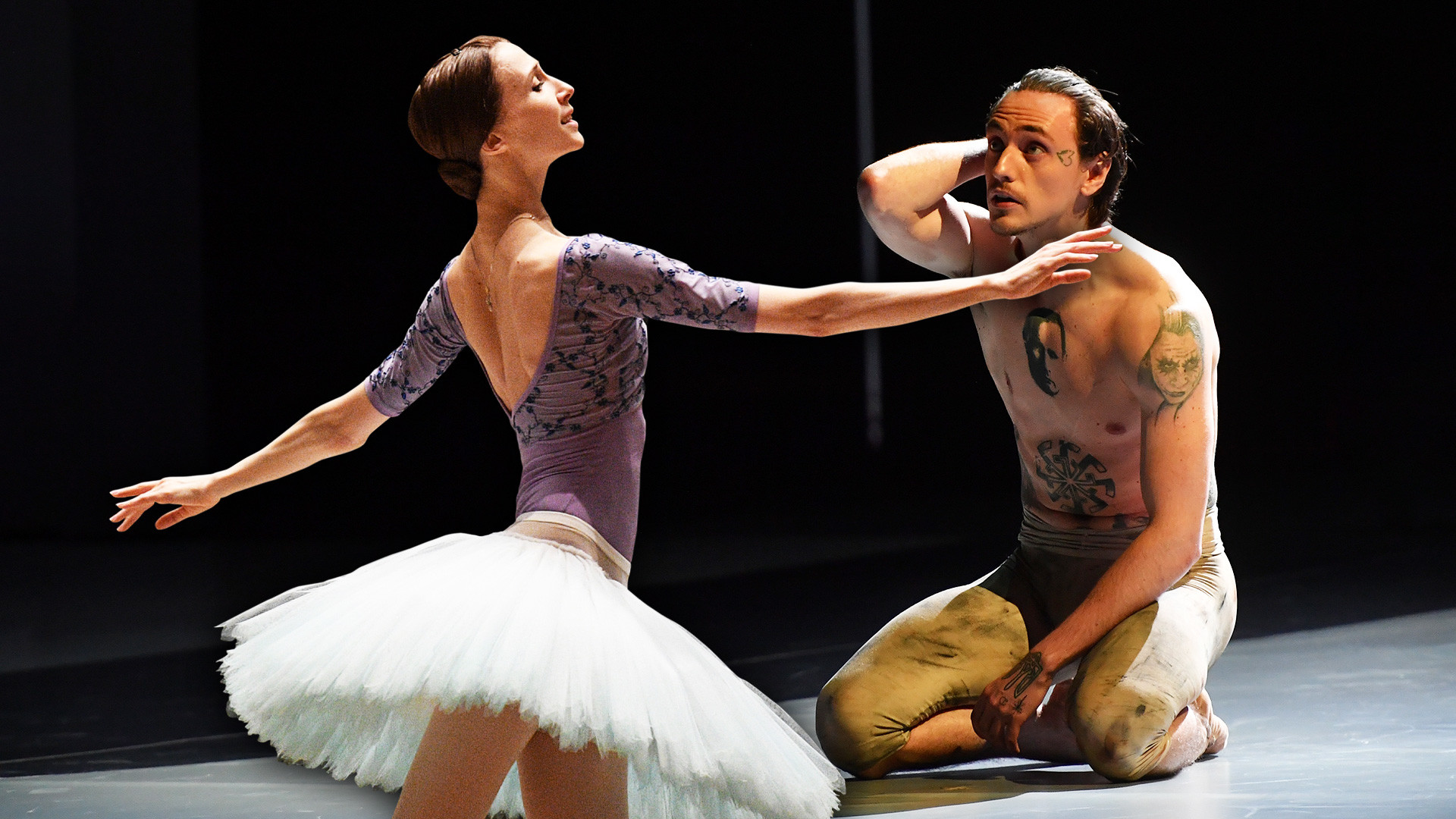 The prima of the Bolshoi Theater, widely considered one of the greatest living ballerinas, Svetlana Zakharova posts videos of rehearsals, info about worldwide performances, and updates on key events in her life, such as being awarded the Order for Merit to the Fatherland.

It’s impossible to tear yourself away from the Instagram account of ballet’s enfant terrible Sergei Polunin — with tattoos galore, noir-styles photos, and details about the personal life of Russia’s most famous dancer (Polunin is currently dating Olympic figure skating champion Elena Ilinykh).

World ballet star Diana Vishneva shares news about the CONTEXT festival, which she organized, uploads photos and videos from her experimental performances, and of course photos with friends, such as hockey star Alexander Ovechkin.

Vladislav Lantratov, principal dancer of the Bolshoi Theater, has a very positive account. He shows photos and videos of performances and rehearsals, and talks about his travels and personal life (his girlfriend is fellow ballet dancer Maria Alexandrova).

Vladislav and Maria both suffered serious injuries almost simultaneously, but did not lose heart and showed that they remain true ballet dancers in any life situation.

Maria too is on Instagram, where she talks, inter alia, about her recovery from injury and her daily routine as a ballerina.

Bolshoi prima Evgenia Obraztsova talks in detail about her training, and amazes followers with her miraculous stretching and turnout techniques. Everything in her Instagram account is duplicated in English, so foreign subscribers have something to read as well as goggle at.

A recent graduate of the Vaganova Academy in St. Petersburg, Valeria Bespalova will amaze you with her grands battements against beautiful Petersburg backdrops, classical pas on the beach, and, of course, numerous photos from the ballet studio and stage.

The page of Oxana Kardash, prima at the Stanislavsky and Nemirovich-Danchenko Moscow Music Theater, lets you peep at mesmerizing videos and ballet aesthetics.

Picturesque views from around the world, training sessions, and photos in stunning costumes a second before going on stage — the Instagram account of soloist Daria Ionova is highly rated by more than 80,000 followers and counting.

Spartacus, Ivan the Terrible, and Dracula rolled into one, dancer and choreographer Ivan Vasilyev shares videos of the process of creating ballets and on-stage photos of astonishing costumes.

Meanwhile, the Instagram stories of his wife, fellow ballet dancer Maria Vinogradova, are conveniently divided into performances, with short videos from The Nutcracker, Spartacus, La Bayadère, Romeo and Juliet, and many others.

Want to make it at least into the corps de ballet of the Bolshoi? Then try training like young ballerina Stanislava Postnova.