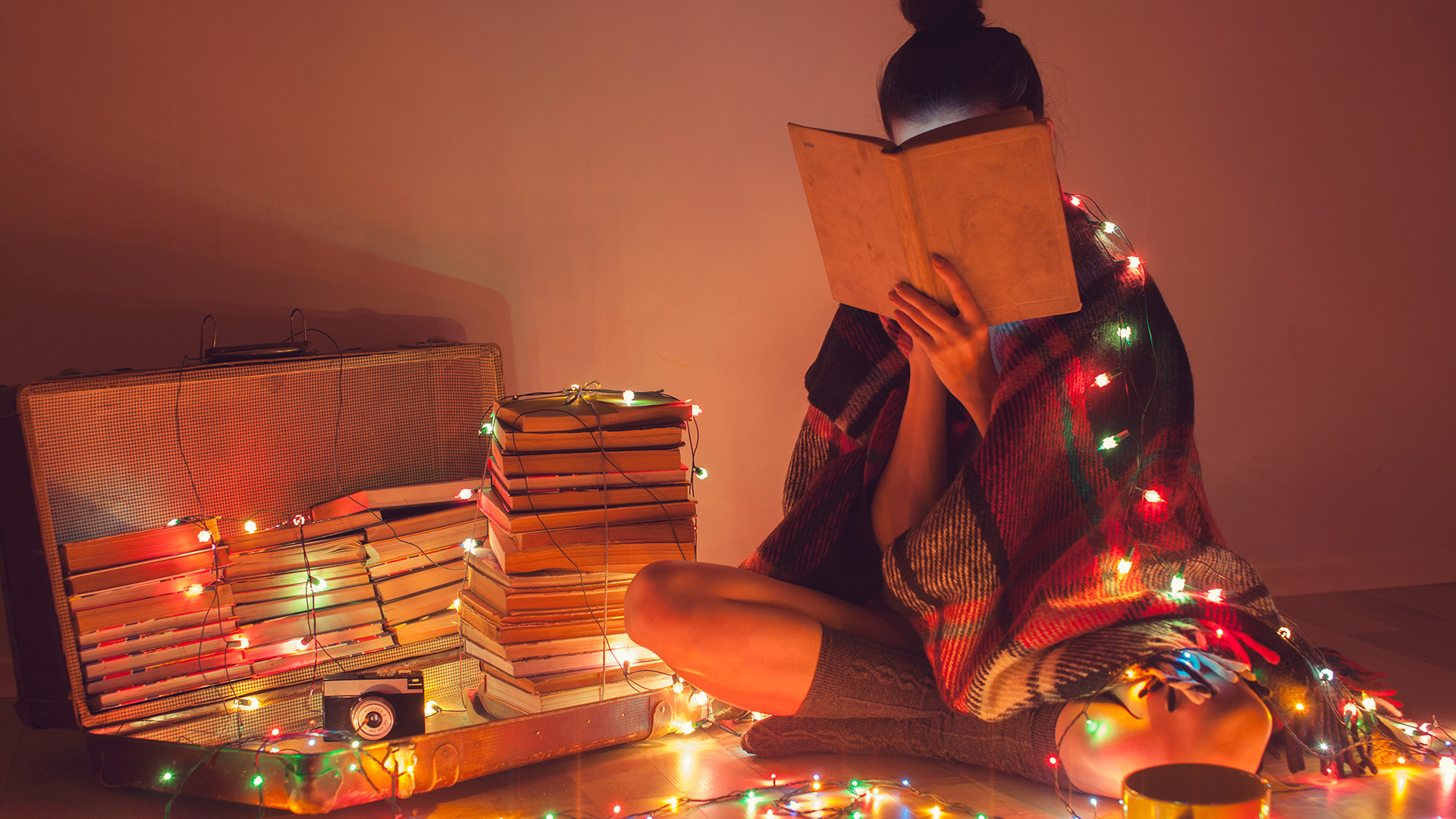 Legion Media
Holidays are perfect for grabbing a warm drink and reading under the blanket. And for sure there’s not enough time for all these classic and timeless novels. 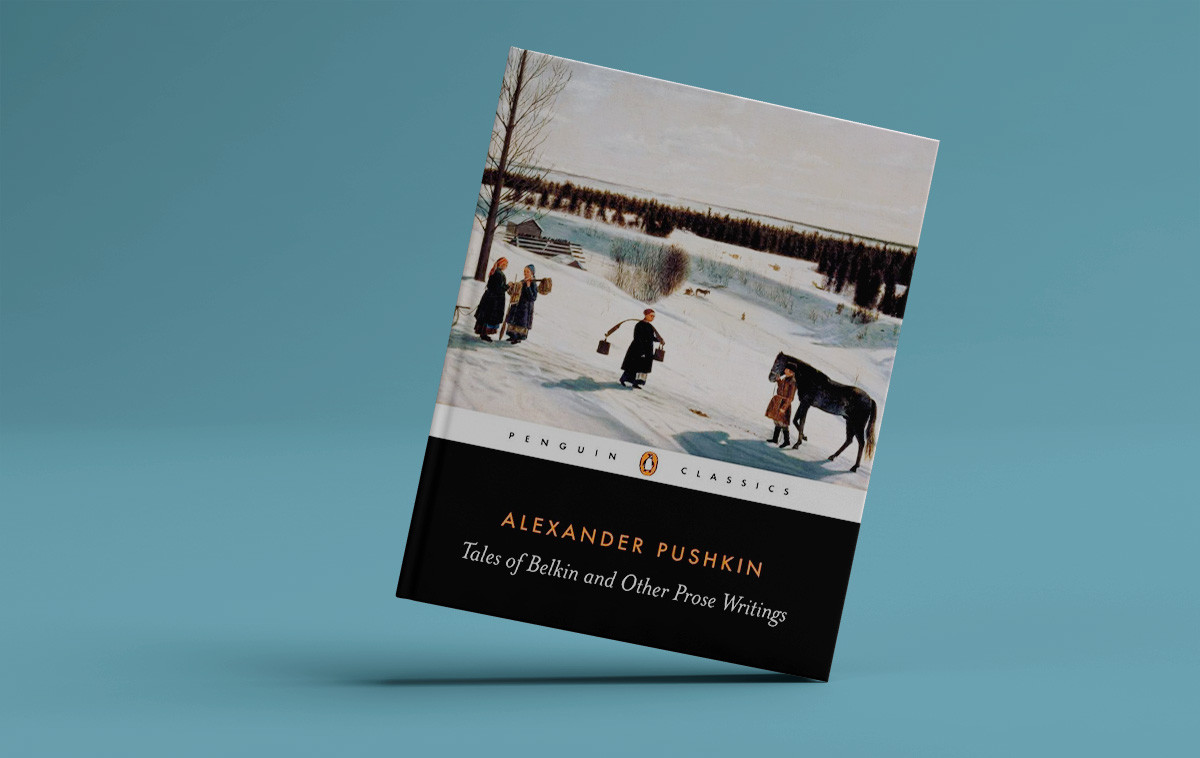 Alexander Pushkin is Russia’s first and foremost poet, however, many forget that he also wrote brilliant prose. This collection of novellas will take your breath away with their tricky twisted plots, tension and love lines.

If you don’t have time to read the whole piece, we recommend starting with The Blizzard novella - a perfect pick for a snowy Christmas night. Young Maria falls in love with poor Vladimir. Her rich parents don’t agree to bless their wedding, so the couple decides to marry in secret. Maria comes to a church but her groom gets lost somewhere in a heavy snowstorm. However, she does get married… but to whom?

2. Nikolai Gogol - Evenings on a Farm Near Dikanka 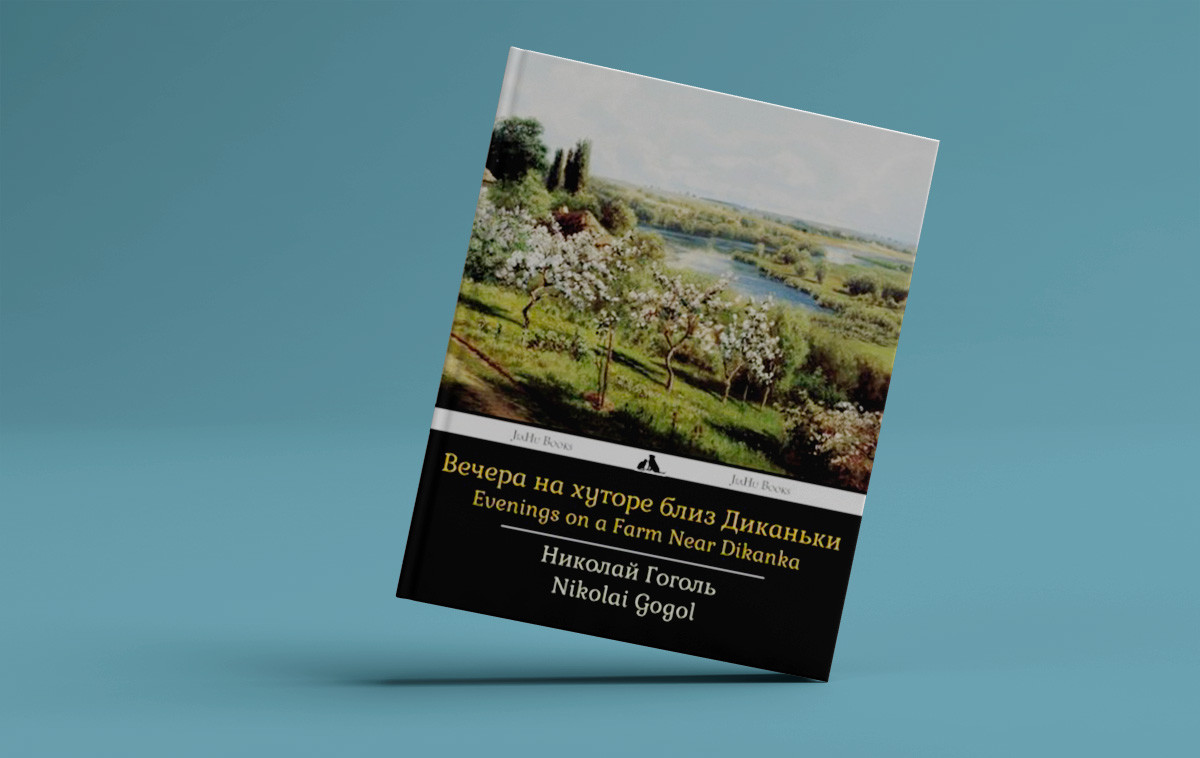 This cycle of provincial rural tales were a big hit for Gogol. For your cozy under-the-blanket-reading choose The Night Before Christmas (some others pieces contain horror elements - leave them for Halloween.)

A young Ukrainian guy Vakula falls in love with a capricious village girl. And he is ready for anything to prove his love but she wants an impossible thing from him - to deliver her a show from the Empress. Well, nothing left other than to strike a deal with the devil…. 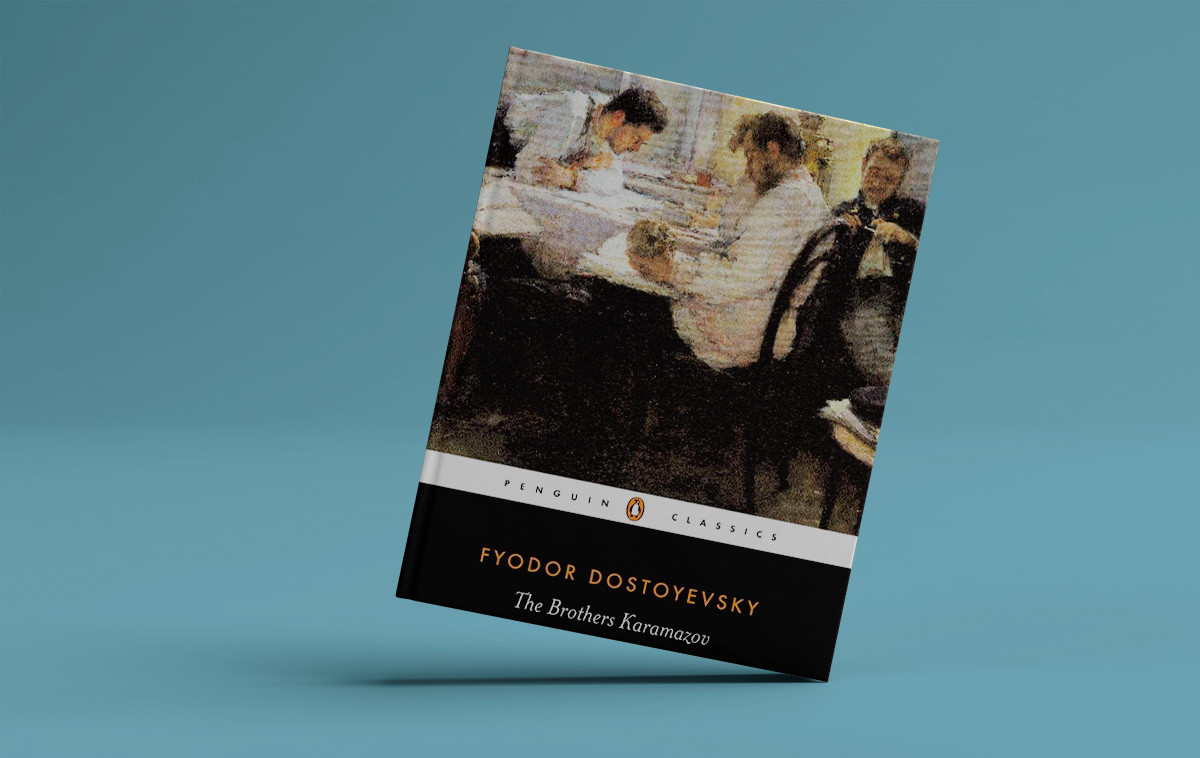 It’s not as big and long a boring volume as you might think. It’s a true detective story, with such pacing that your will consume The Brothers Karamazov in just one breath! The three brothers are so different from one another (and actually have never been close to each other). The youngest is a nice and kind young monk; the middle a quiet rationalist and atheist; and the eldest one a passionate impulsive man who loves drinking and partying.

All three were never close with their father either, and the eldest even competes with him for the heart of one young lady. And one night someone kills the father. The eldest son is the only suspect. 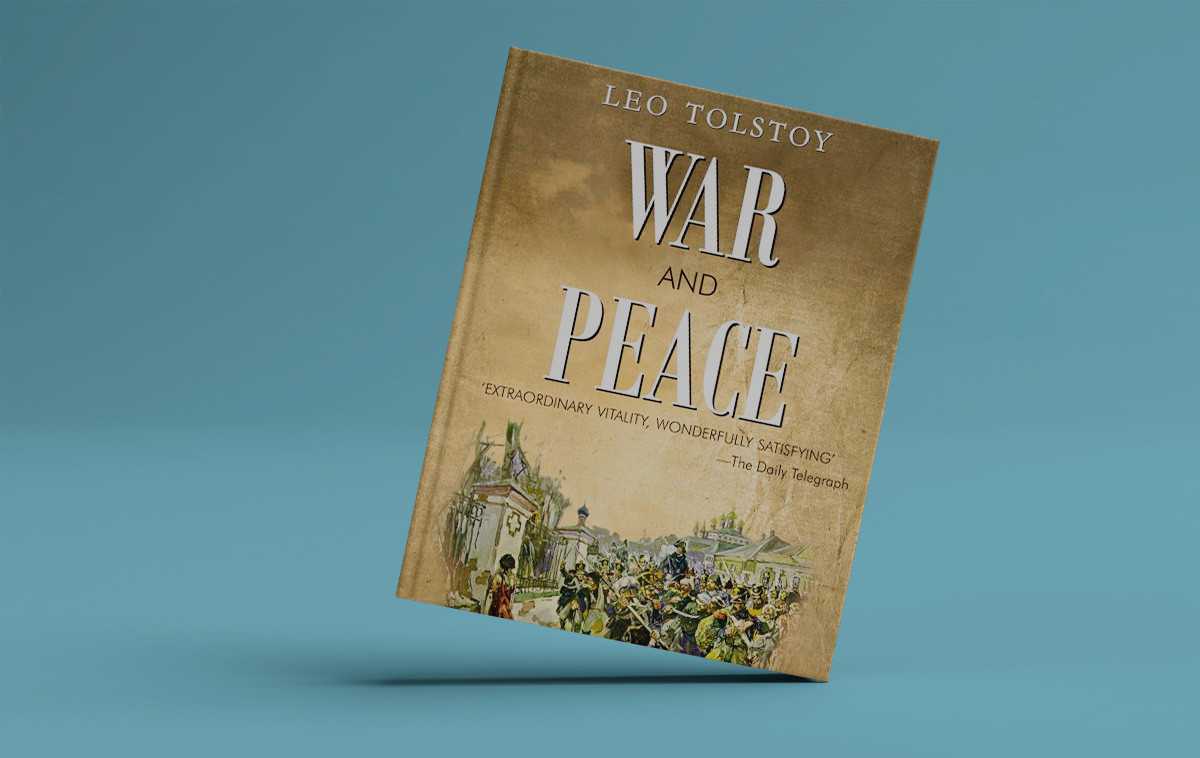 No, really. It’s time. Just sit and read… and you will only wake up on Jan. 2 when it’s time to go back to work! This book depicts early 19th century Russia and starts on the eve of the war with Napoleon Bonaparte. The turbulent historical picture is the background for the stories of several noble families from St. Petersburg and Moscow. While some of the characters are fighting in the war, others enjoy splendid balls at the royal court or lose fortunes while gamlbing family money in the salons... Love, betrayal, feats of arms, naive girls and wise old men - you’ll find a whole new world in this book. 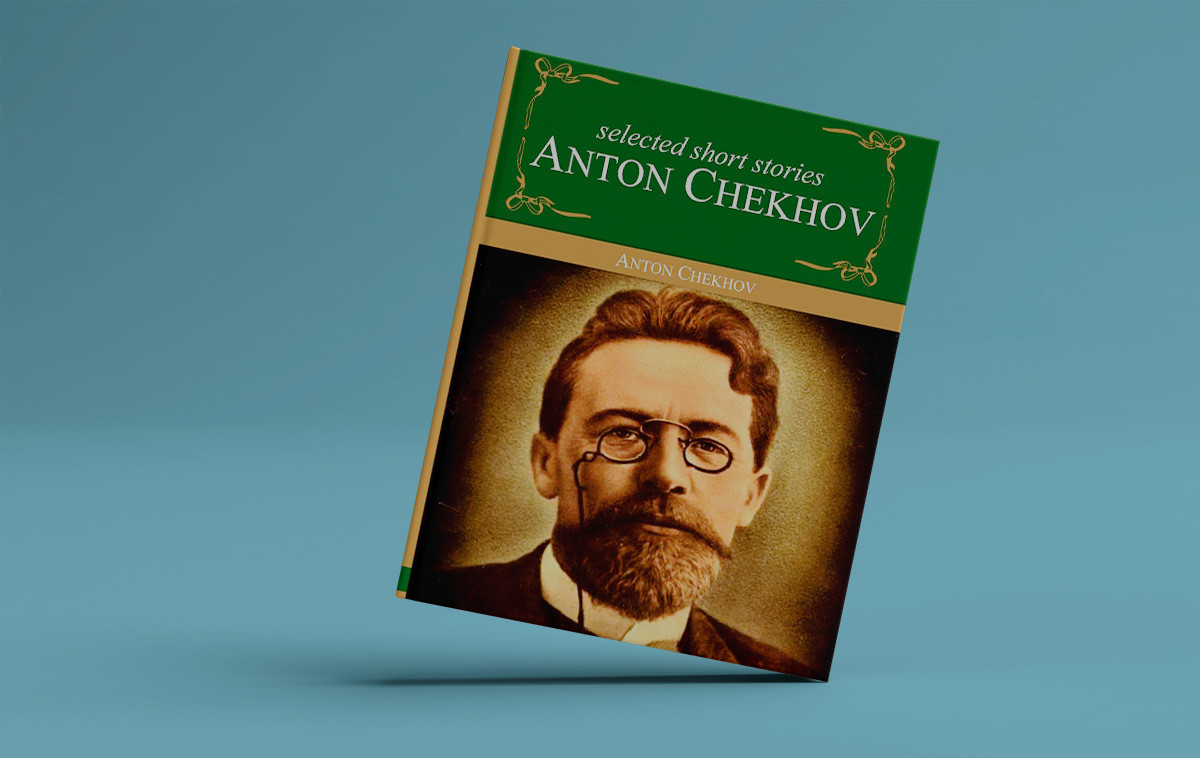 Chekhov was a master of the short story. Where Tolstoy needed a hundred words to describe a character, Chekhov used only two - but so capacious and comprehensive. ‘The Darling,’ ‘Ward No. 6,’ ‘The Man in the Case’ - these stories will turn your life and vision of life upside down.

But if you want something more for winter and Christmas, ‘Vanka’ is your choice. A boy works as a journeyman and writes a letter to his grandfather. It’s very cute text however, the end will maybe even make your cry.

6. Mikhail Bulgakov - The Master and Margarita 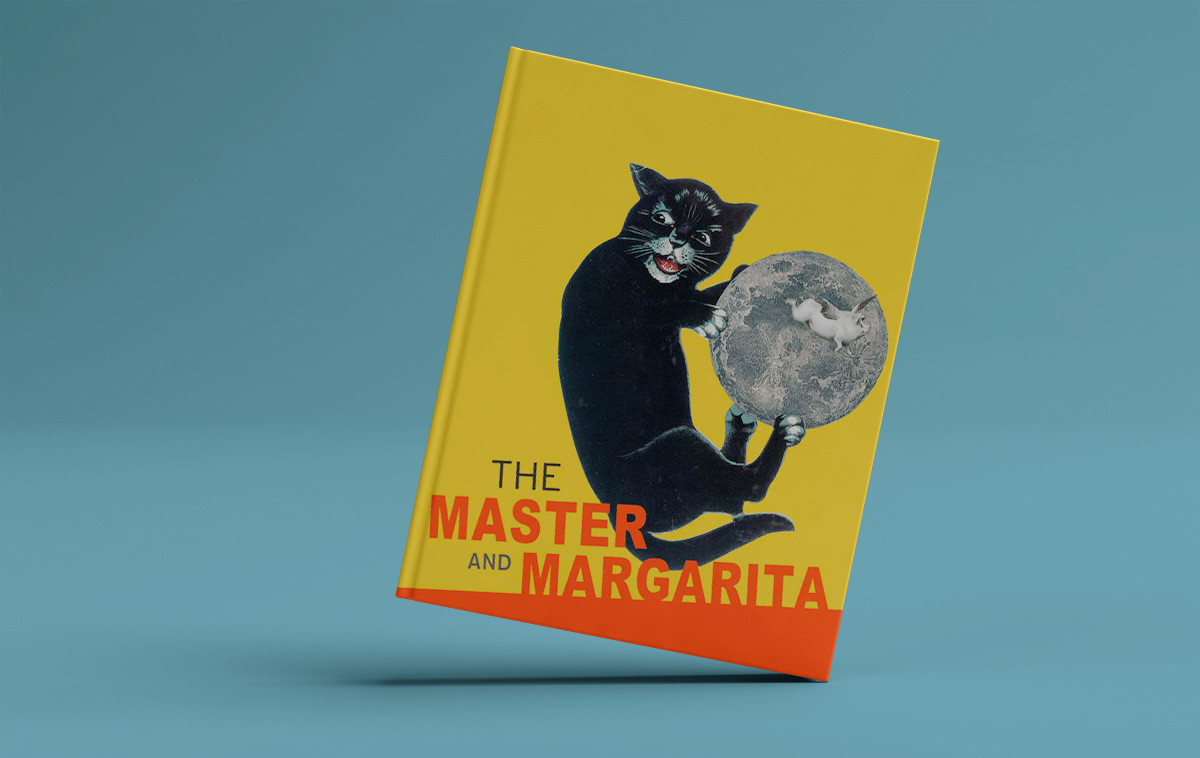 Bulgakov’s works are incredibly versatile so you need to choose which topic you like most. For a more snowy and wintry mood, choose ‘The White Guard’, a novel about the Revolution and Civil War in Russia, or ‘Heart of a Dog’, a novel about a talented doctor and scientist who transplant a human’s brain into a dog… The creature survives surgery, but finds the young Soviet state absolutely unbearable.

But the best advice is to read Bulgakov’s best known novel, which is a work of absolute genius - The Master and Margarita. It is mystical, funny and philosophical. A foreign professor of black magic comes to Moscow and weird things happen. 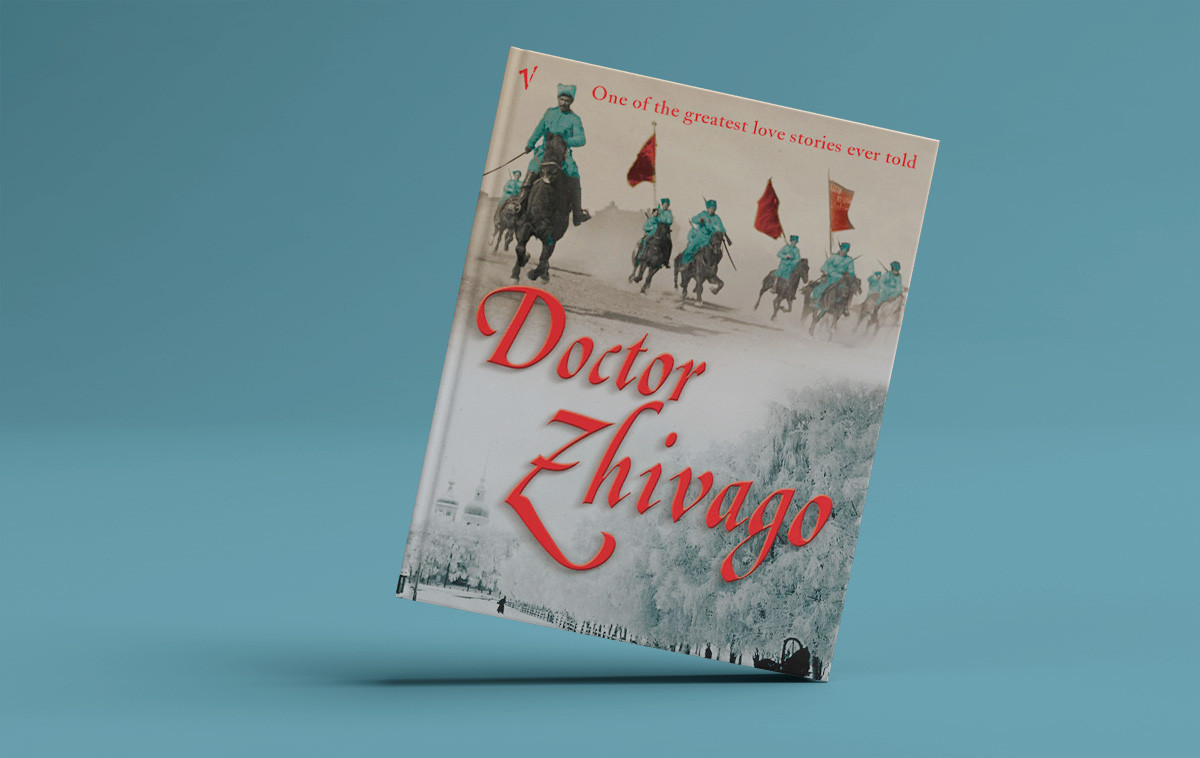 This Nobel Prize winning novel is one of the greatest works of art about the Civil War in Russia. It depicts how dramatically it changed the lives of all the people - whether they were noblemen or peasants.

Yury Zhivago is trying to be himself in an atmosphere of total falsehood and chaos. He is a true Christian and a true doctor who is very generous and compassionate. He is ready to make any sacrifice for others, and is probably the only one who doesn’t classify people as either Reds or Whites - because, to him they are all just people. 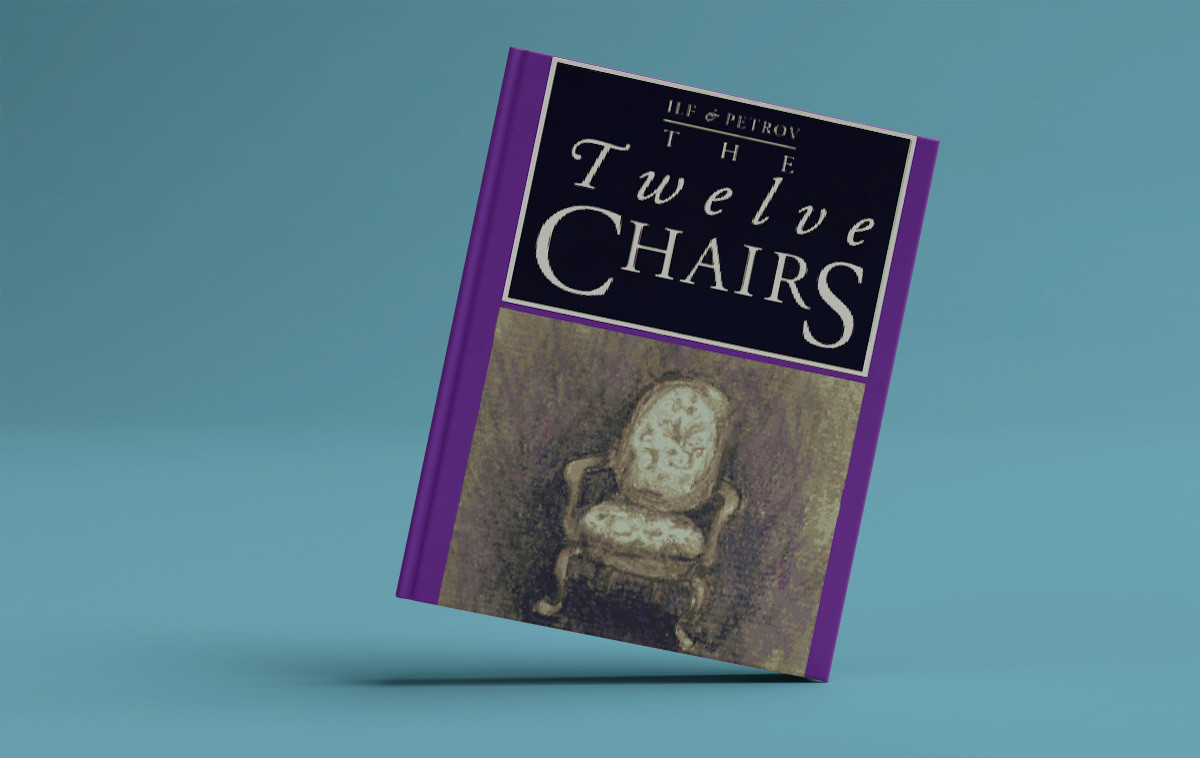 Jump into this adventurous enterprise with two charismatic chancers who are looking for diamonds rumored to be hidden inside a chair. But when you have twelve identical chairs that have been sold and cast to all corners of the country, the task becomes an incredible adventure. To get to the desirable jewels, they cheat everyone everywhere passing themselves off as artists, chess masters, policemen or even ticket collectors if the situation requires.

9. Venedikt Erofeev. Moscow-Petushki (aka Moscow to the End of the Line) 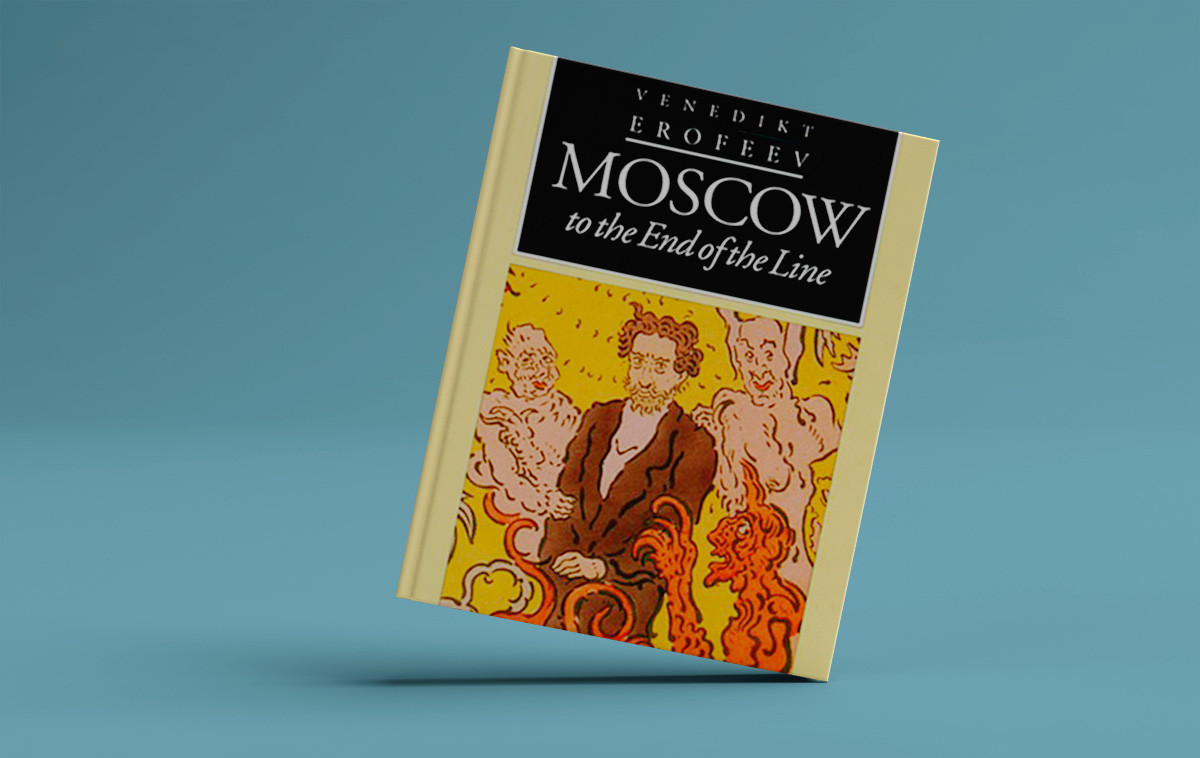 The whole plot of the book revolves around a man drinking in a suburban train with a variety of random fellow travelers as he expresses philosophy and self reflection. He is on his way from Moscow to his beloved one in Petushki. But will they meet at the end?

An apparently simple novel that expresses complex post-modern ideas, it became not only a classic of Russian literature, but also very popular with a mass readership. There is even a monument to the character Venichka in Moscow. You could be closer to understanding Russian drinking after reading this... 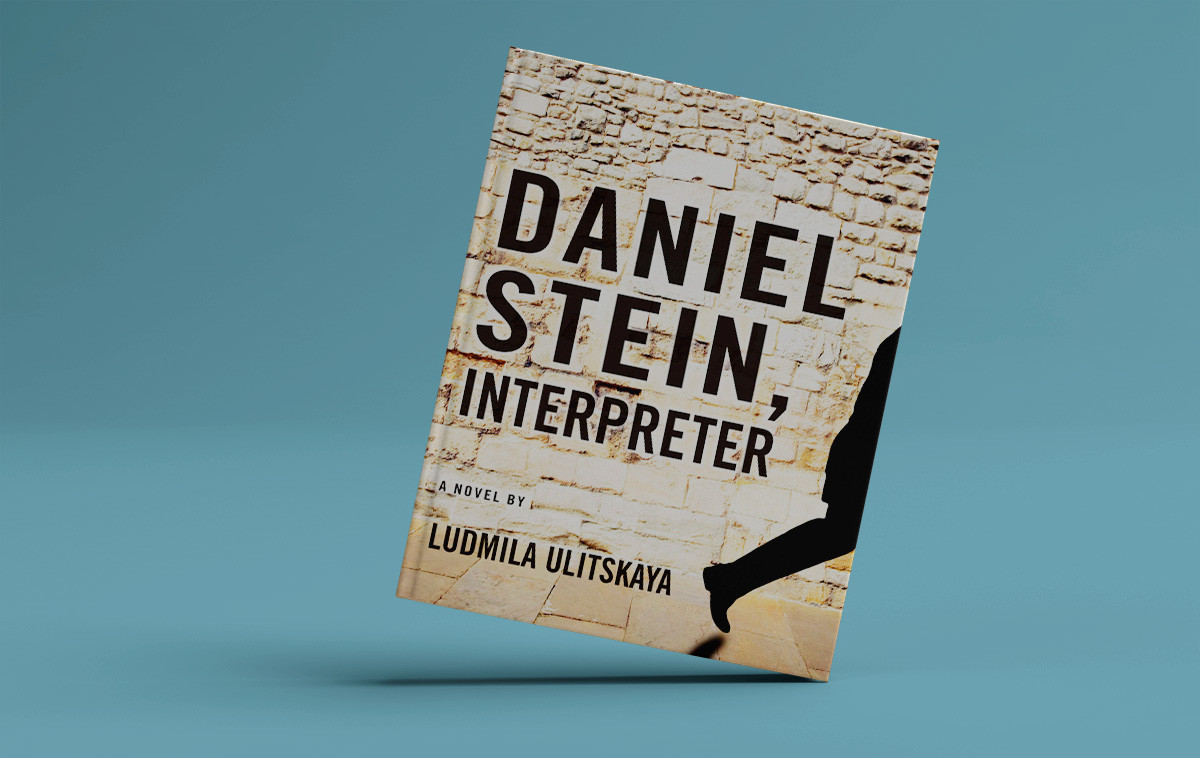 Christmas is a time to think about eternal issues, remember Christ and his wisdom. So this is a book based on the true story of a person who did his best to establish peace between people of different religions and nations and even to establish a dialogue between the Pope and Israel, at a time when the Vatican did not accept the new state’s legitimacy.

Daniel Stein was a Polish jew who hid his origins from the Nazis and became a Catholic priest during WWII. He saved dozens of lives and then immigrated to Israel where he served as a priest and welcomed all those living on the margins of society or who couldn’t find their place in life (including Christian Arabs who were rejected by both Muslims and Christians). An incredible story and an incredibly interesting and deep read.