Culture
Alexandra Guzeva
Russia’s main cultural export since the 19th century could not fail to be reflected on canvas. 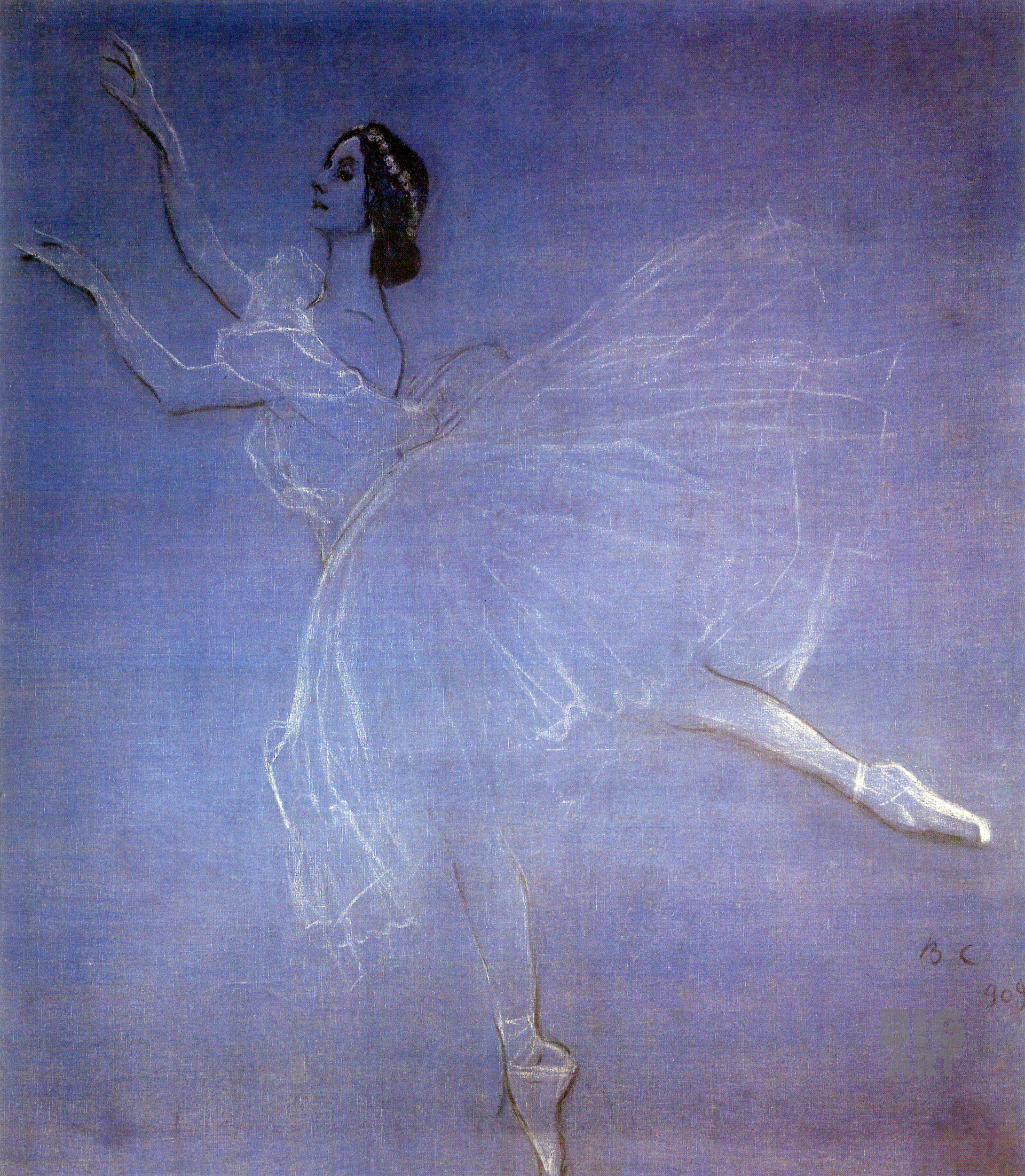 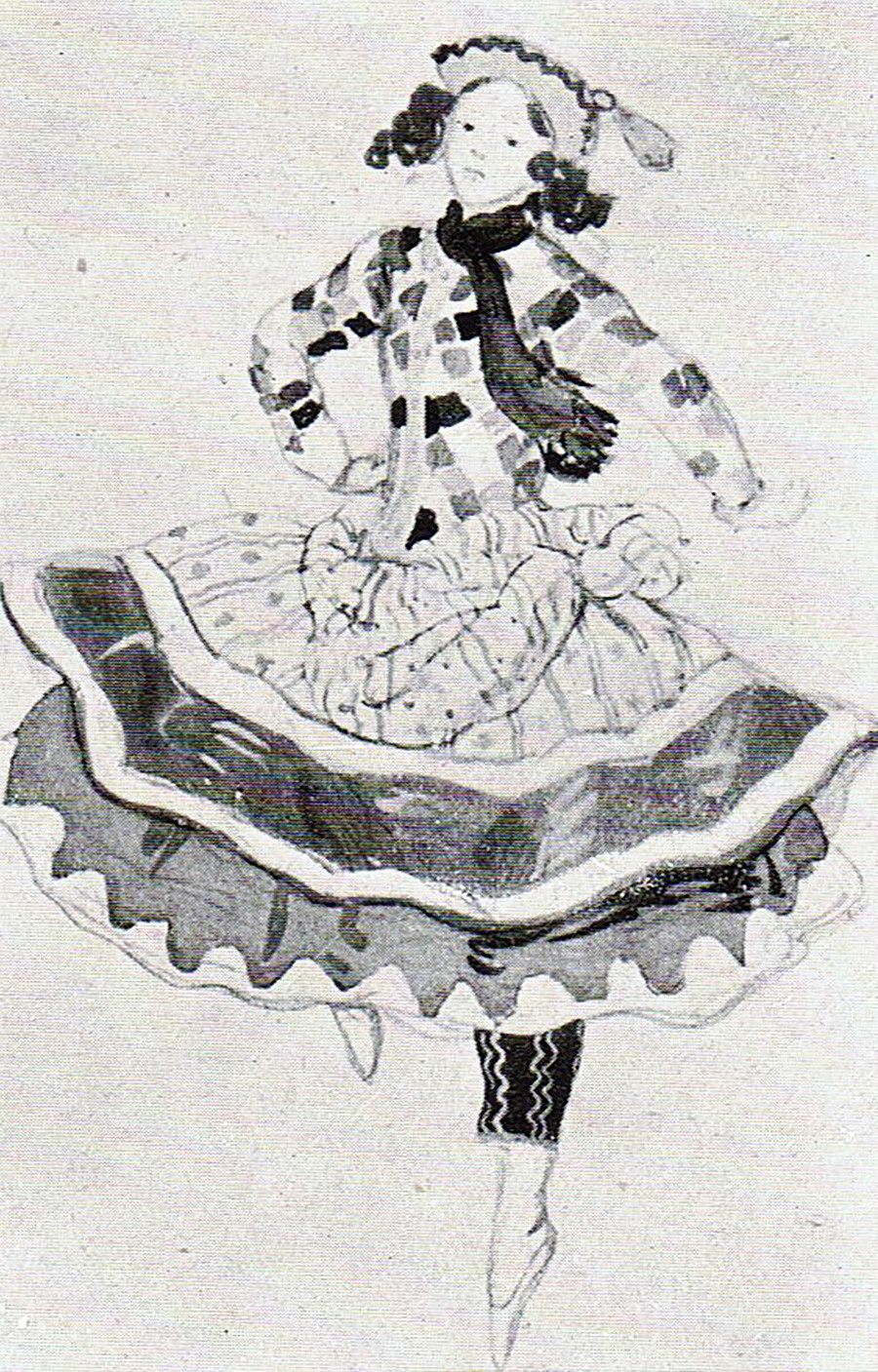 Benois was the artistic director of Diaghilev's Ballets Russes, and an incredibly prolific artist and author. He wrote the librettos and scripts, and designed the costumes and sets for a dozen ballets.

3. Leon Bakst. Sketch of the Firebird Costume for The Firebird, 1922 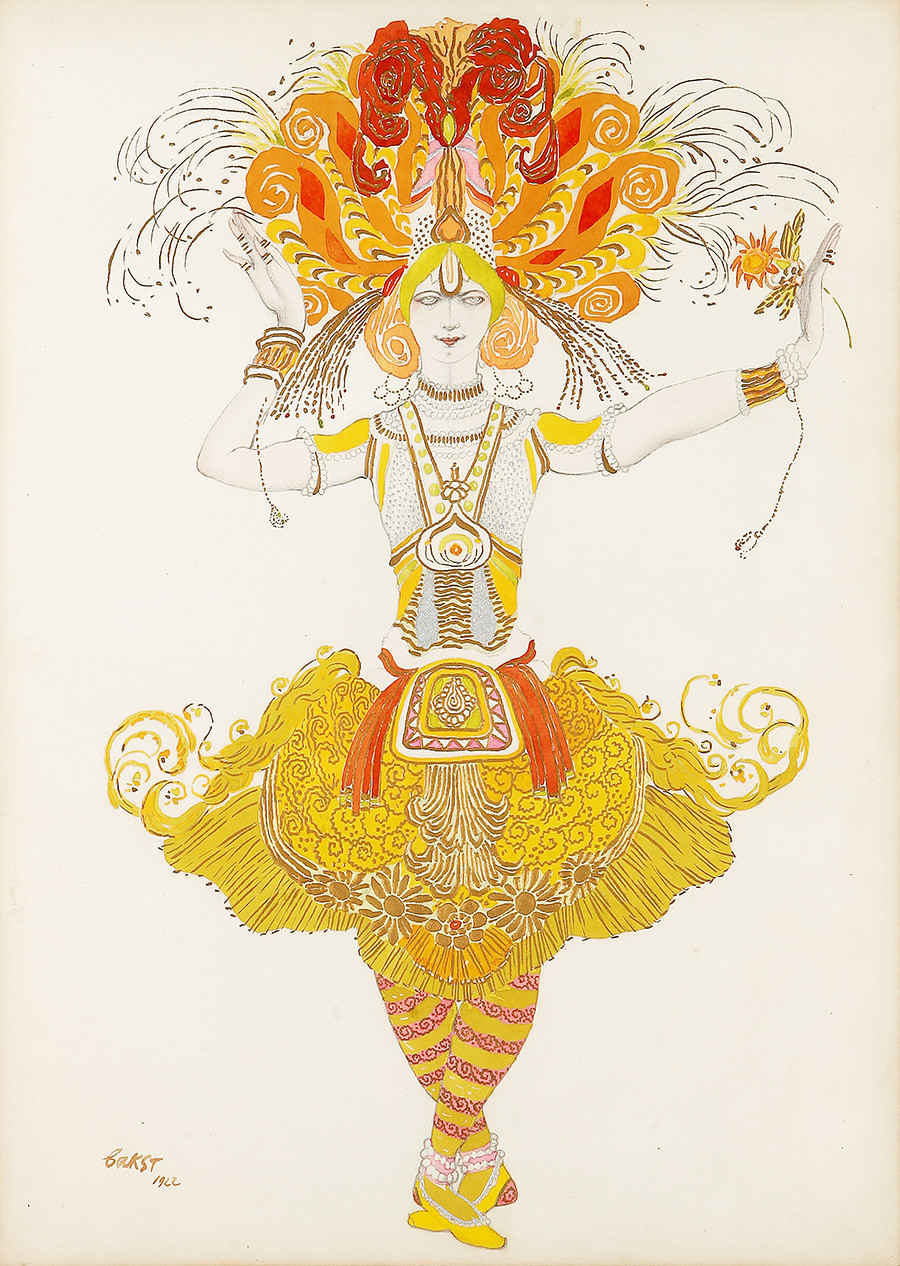 Leon Bakst was another talented theater artist and decorator, and a colleague of Benois in the Ballets Russes company. Incidentally, this sketch for Diaghilev’s ballet The Firebird went under the hammer at British auction house Christie’s in 2013 for £242,500. 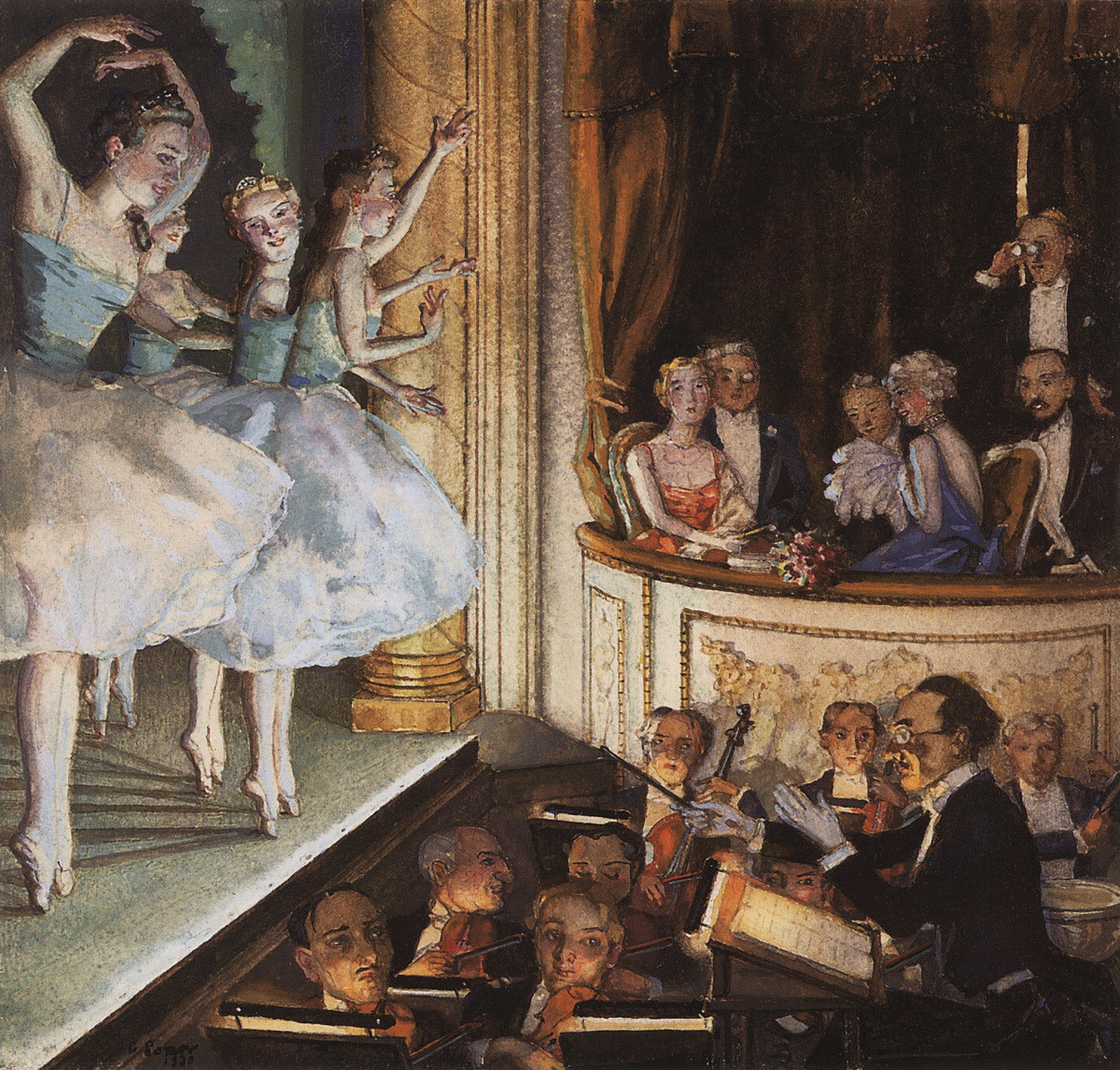 Artist Konstantin Somov, who emigrated to Paris, was on good terms with Diaghilev’s company. He produced sketches of costumes and decorations, and created billboards. Several of his paintings depict the stage from a variety of angles. 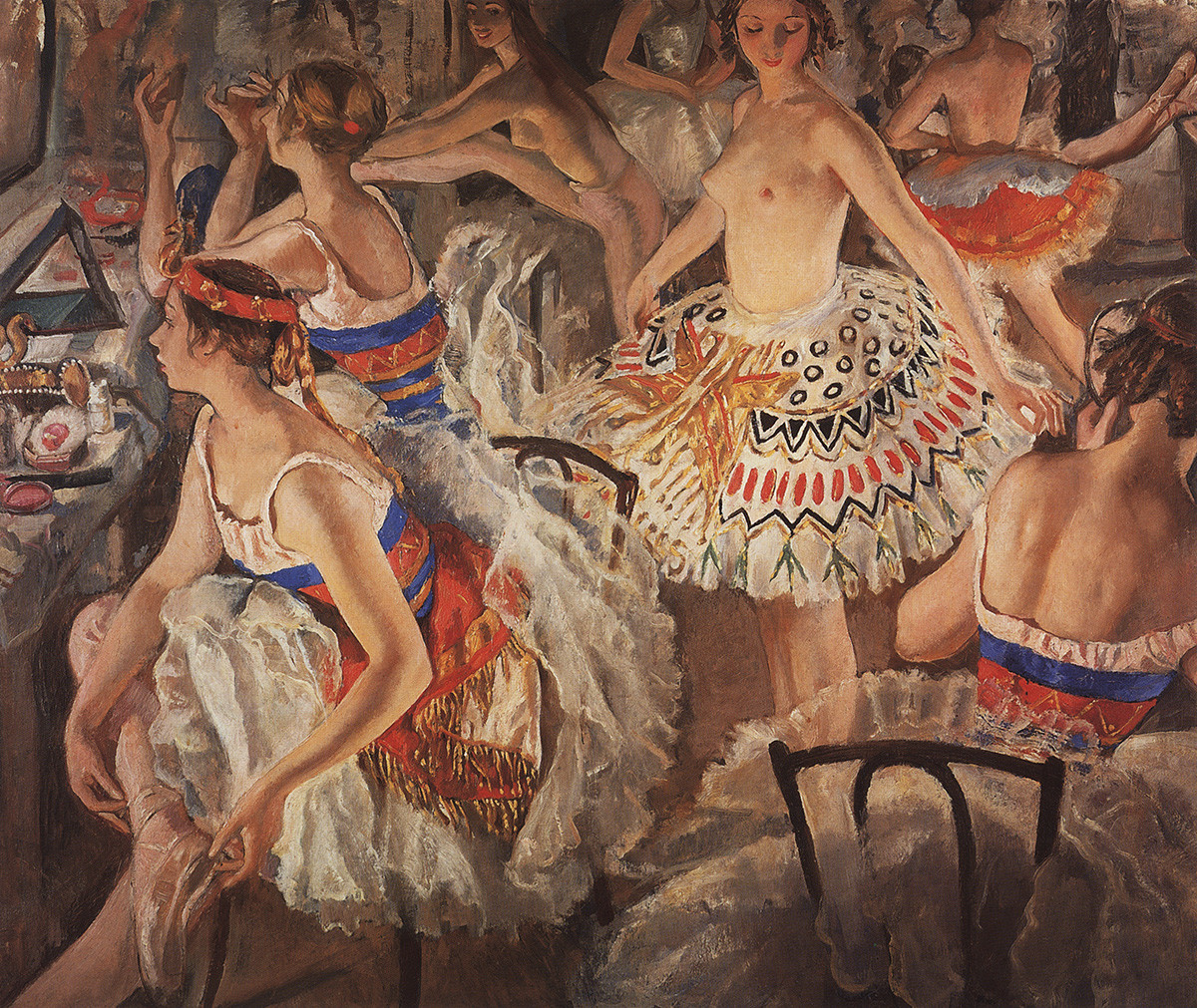 Serebryakova loved to peer into the boudoir. She glorified herself in the self-portrait At the Dressing Table, and often depicted ballet dressing rooms with minimal adornment. 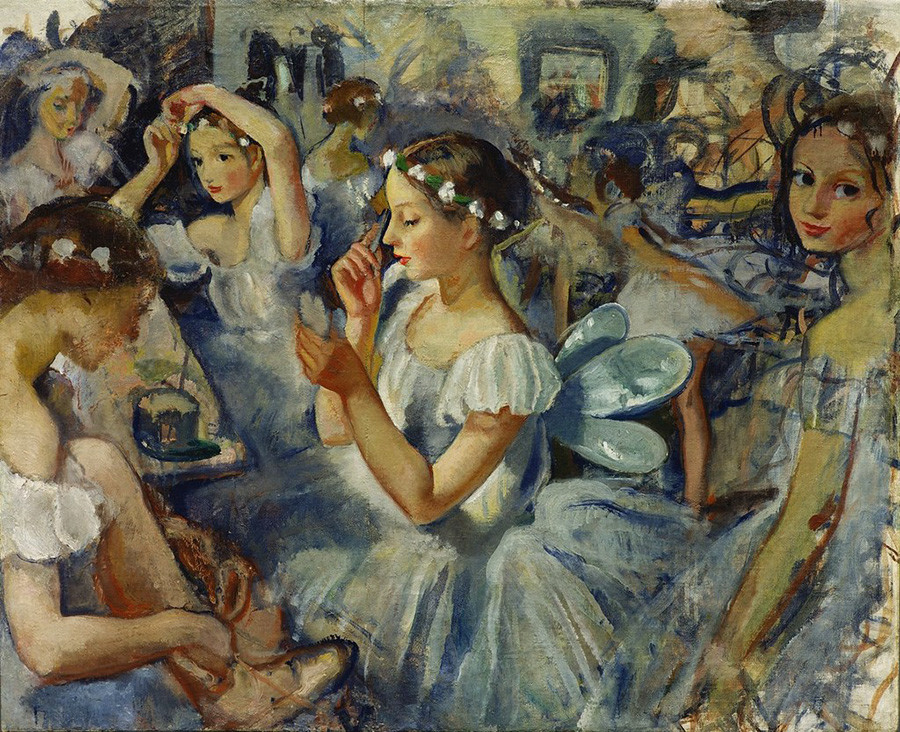 In addition to adult ballerinas, Serebryakova painted such ethereal, almost unearthly beings as the young female dancers of the corps de ballet. 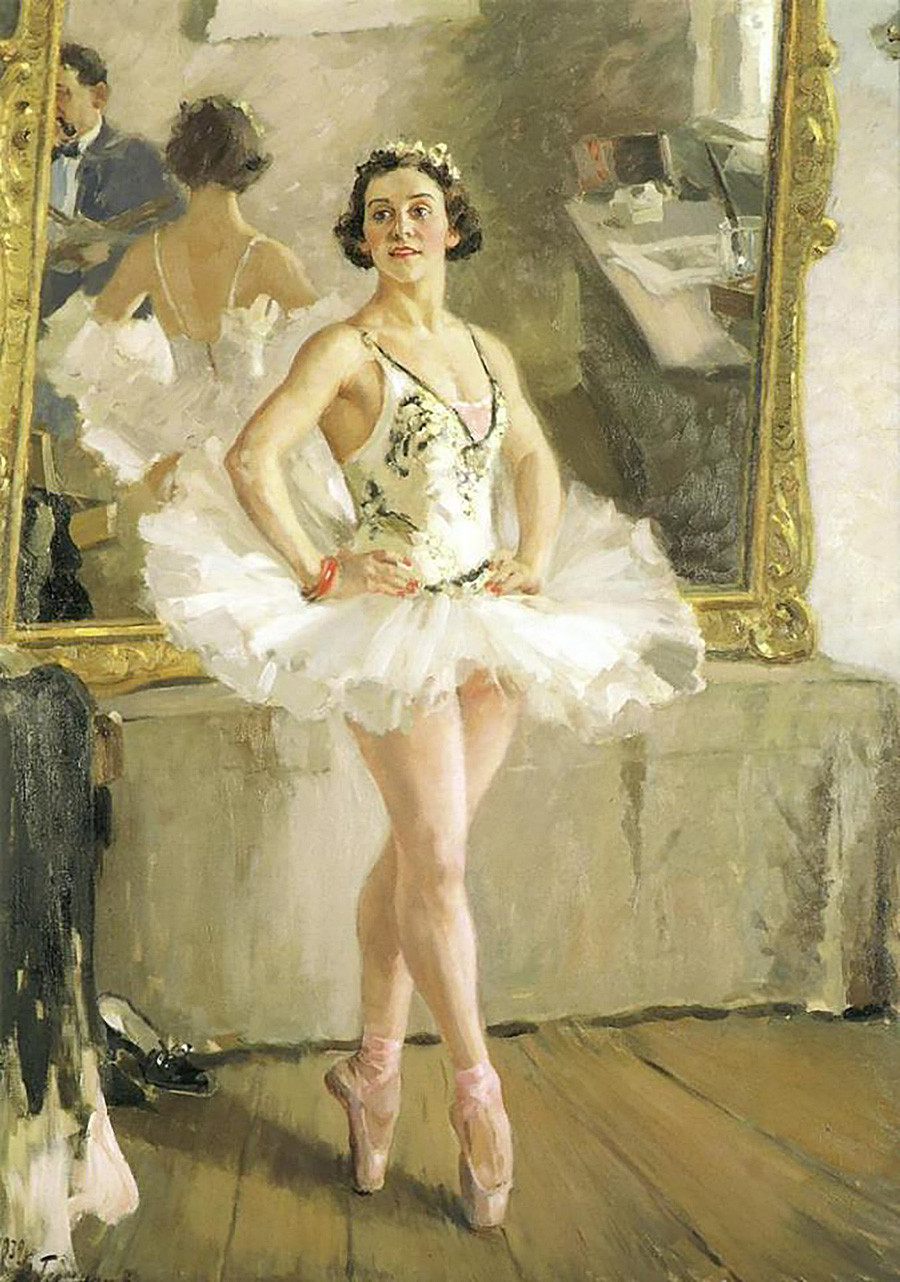 One of the main socialist-realists of the Stalinist era, Gerasimov portrayed the most important individuals in the Soviet Union. Bolshoi prima Olga Lepeshinskaya was undoubtedly among them. The artist places a mirror such that we can examine the ballerina’s figure from all sides. 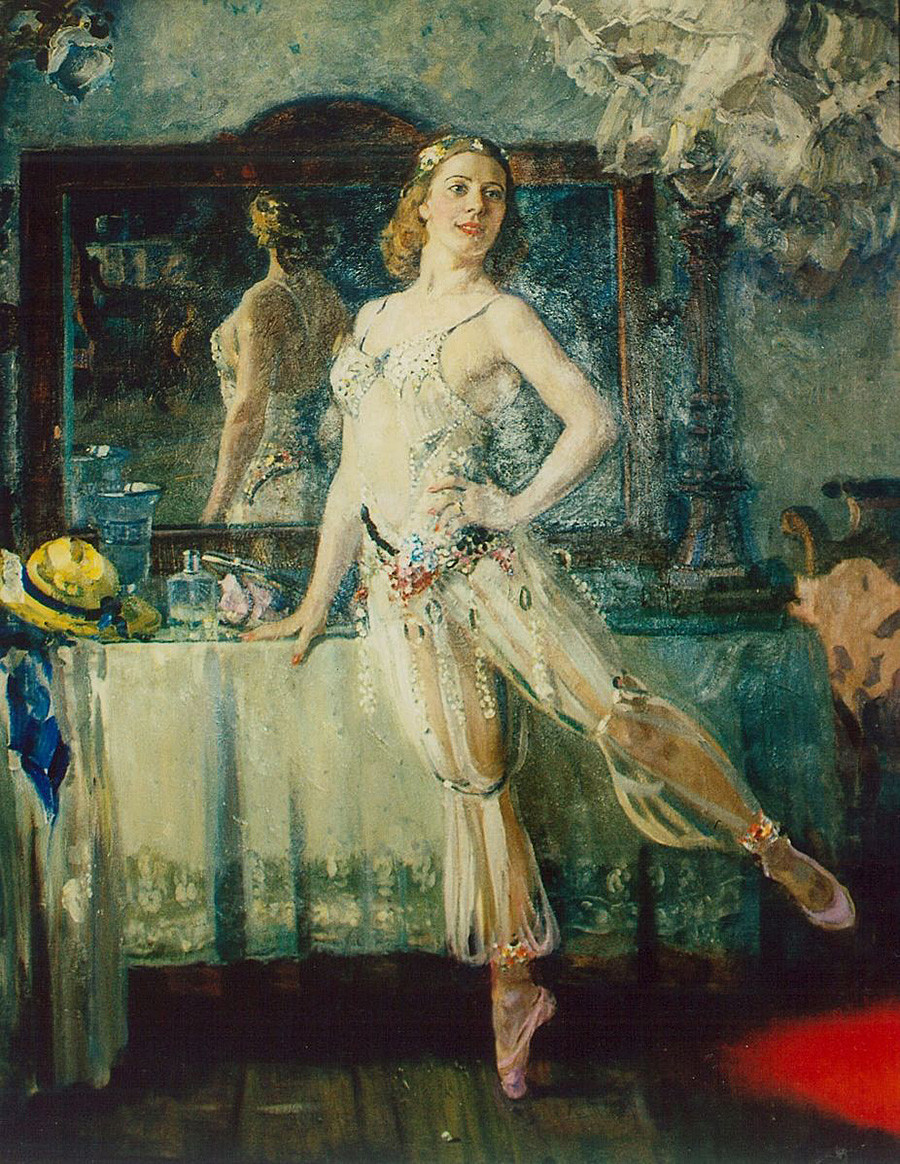 Volgograd Museum of Fine Arts named after I. Mashkov

Here, the artist repeats his mirror technique. Golovkina is depicted in the costume of the heroine of Ludwig Minkus’s ballet La Bayadère. After a stellar career at the Bolshoi, the ballerina worked for many years as a ballet instructor, and also helped to set up Moscow’s first choreography school, allowing ballet dancers to receive higher education whilst training. 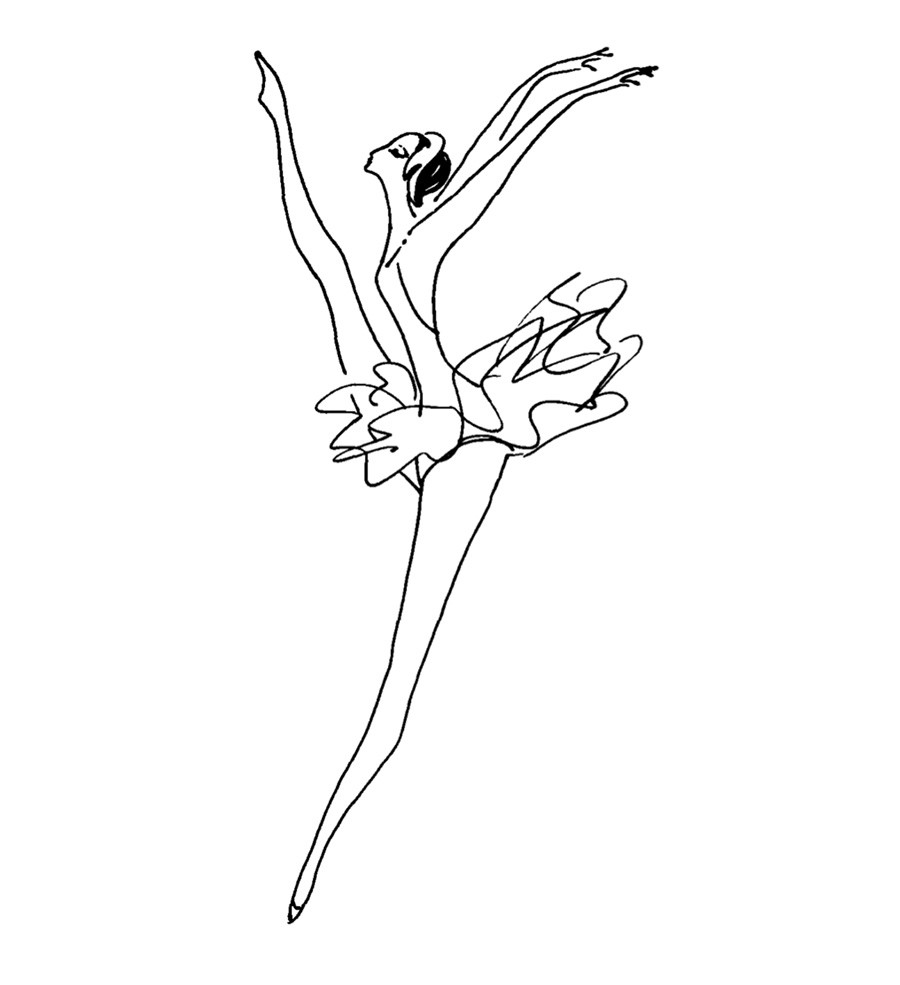 Artist Nadya Rusheva was a natural genius who tragically passed away at the age of just 17. She left behind more than 12,000 graphic artworks, including illustrations for classic literature. Ballet too occupied a large space in Nadya’s imagination — her mother was a ballerina, and from an early age she would observe the incredible soaring movements of her legs. 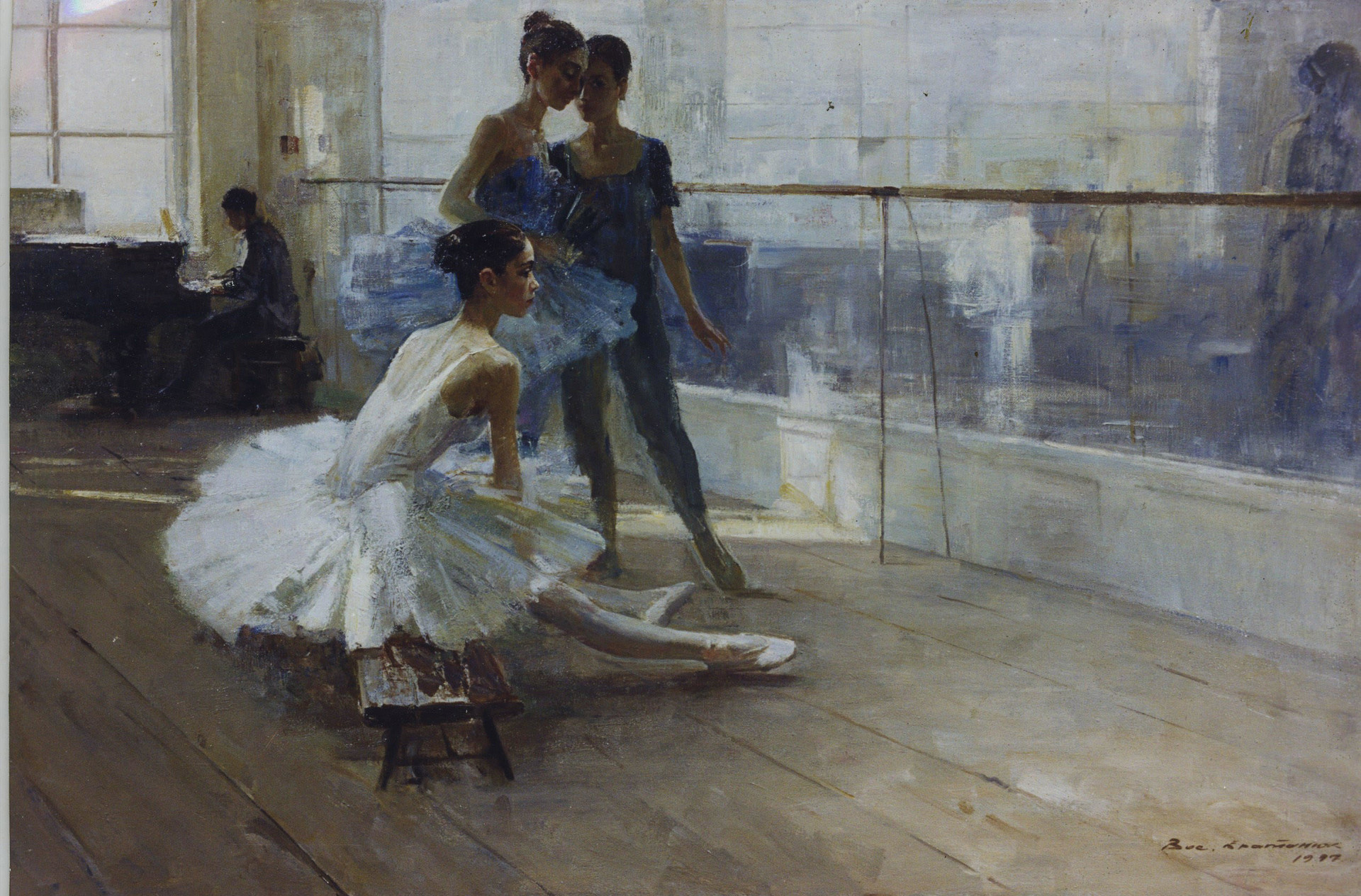 Modern artist Vasily Bratanyuk's entire oeuvre is devoted to ballet. In this picture, he depicts a rare moment of relaxation for ballerinas in the rehearsal hall of the Vaganova Academy of Russian Ballet. A moment later and they will have to snap out of these carefree poses and back into formation (pictured are ballerinas Lyubov Kunakova, Irina Kosheleva, and Anastasia Shelipanova).