Lagerfeld & other fashion icons through the lens of a Soviet photographer 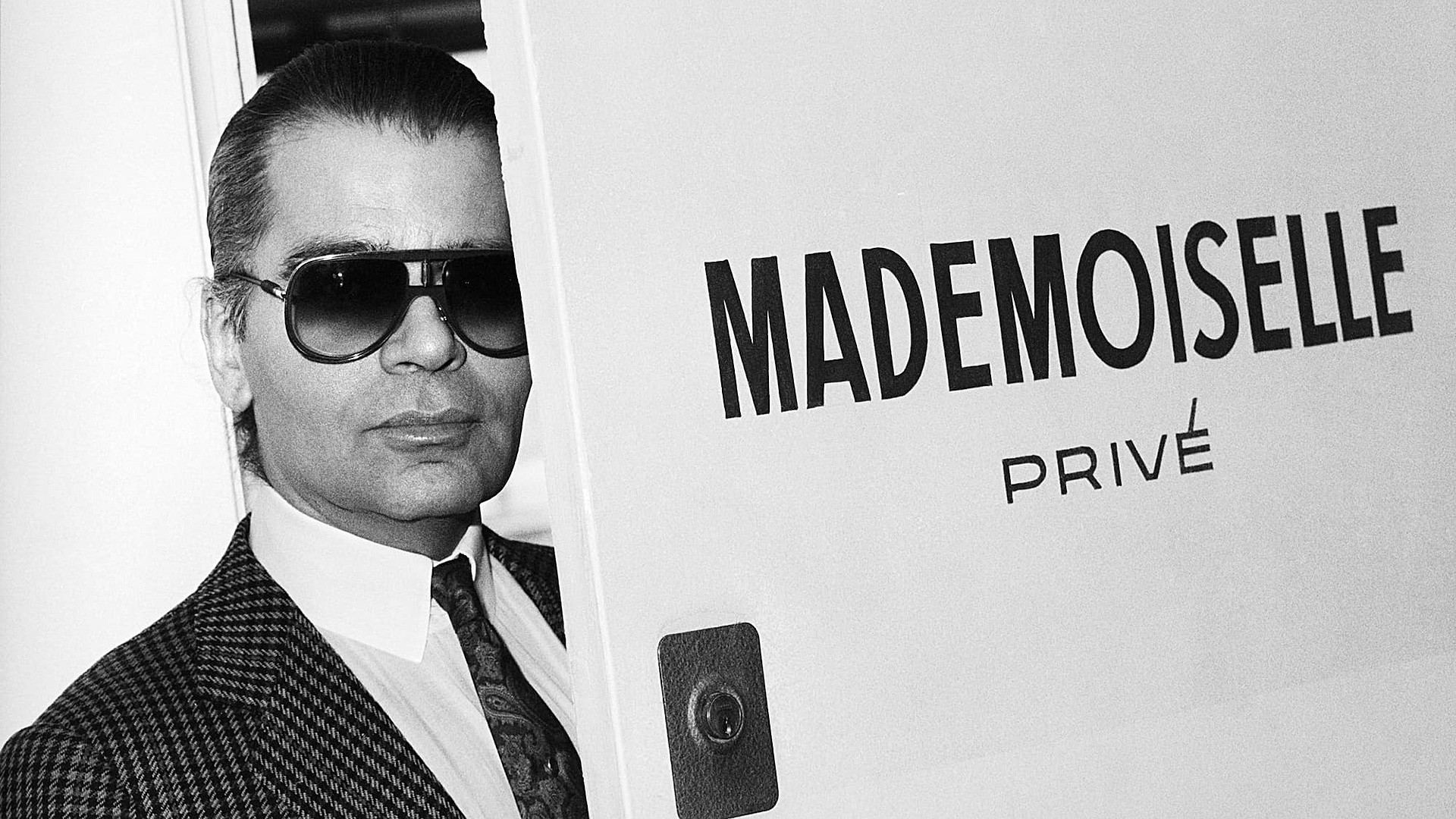 ROSPHOTO
We present some quite intimate shots of the secretive Karl Lagerfeld, plus street casuals by Jean-Paul Gaultier, Yves Saint-Laurent, and Pierre Bergé — all courtesy of the lens of Soviet photographer Vladimir Sychev.

Vladimir Sychev emigrated to France in 1980. He published photos shot in the USSR in several magazines, and was highly praised by top photographers, among them Helmut Newton. On the latter’s recommendation, he was invited to work as a fashion photographer for Vogue Paris.

Sychev subsequently became the first photographer in 50 years to be offered a contract with the magazine. He covered fashion shows and model shoots, and created a series of images of the most famous couturiers of the era — from Yves Saint-Laurent and Karl Lagerfeld to Sonia Rykiel and Jean-Paul Gaultier.

Here are just a handful of his images shot in Paris in the 1980s. 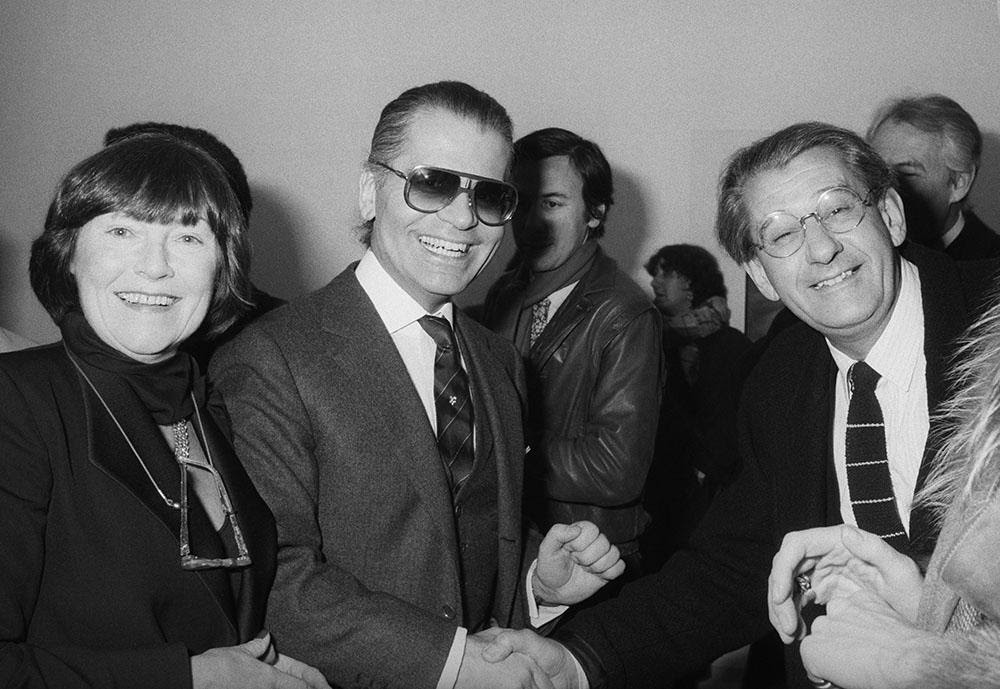 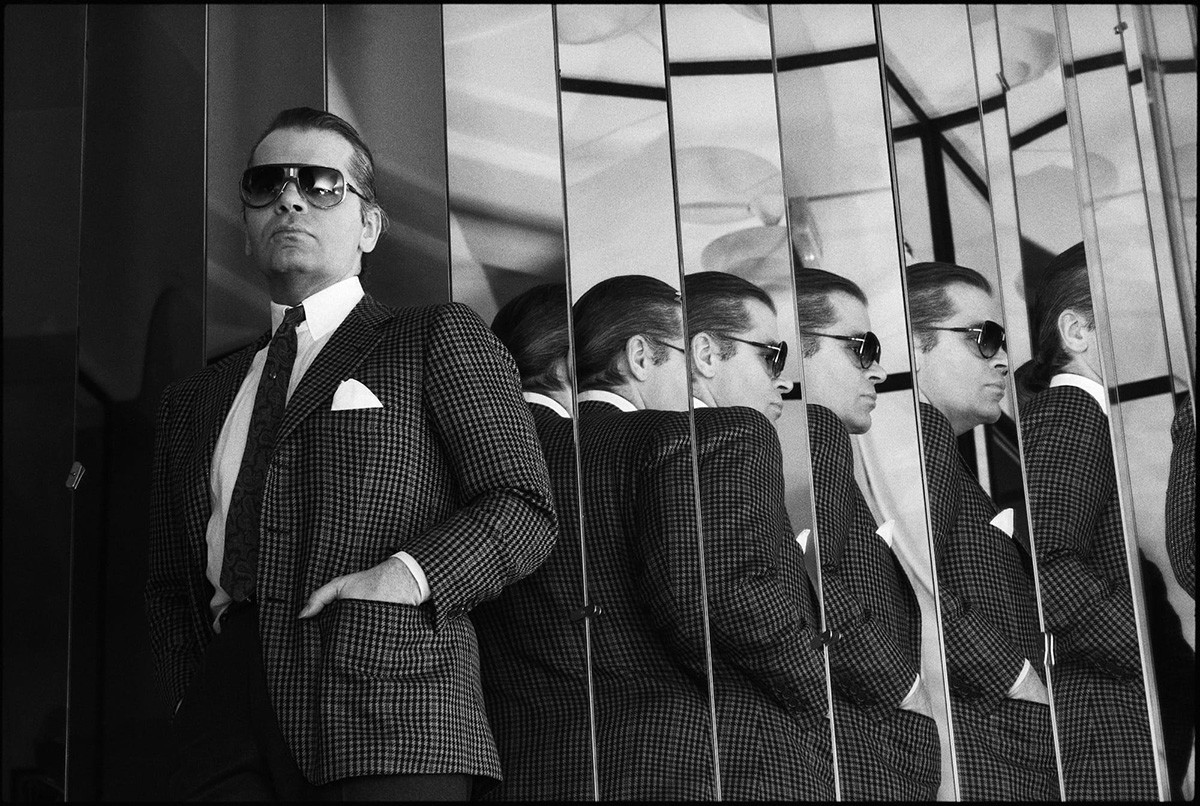 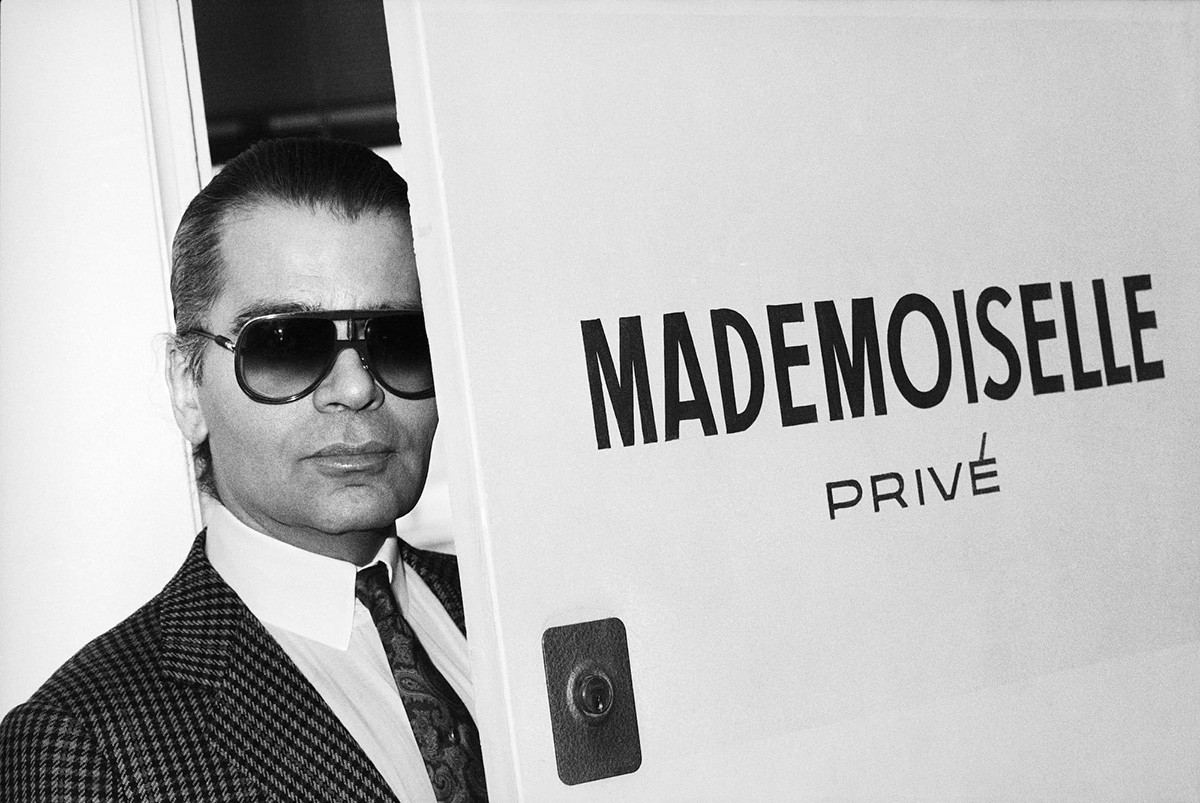 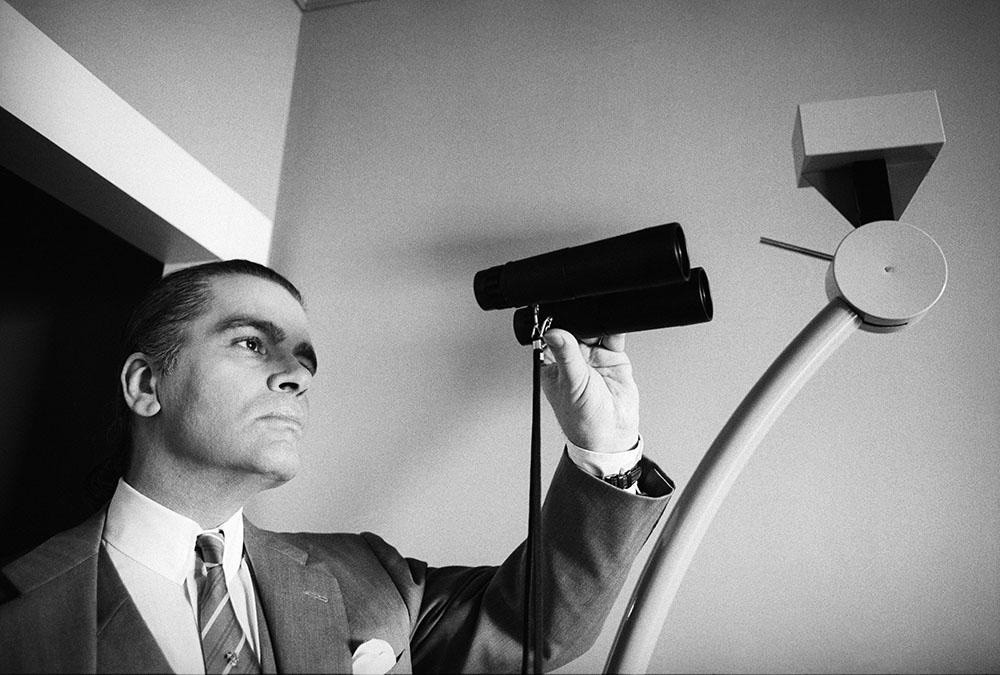 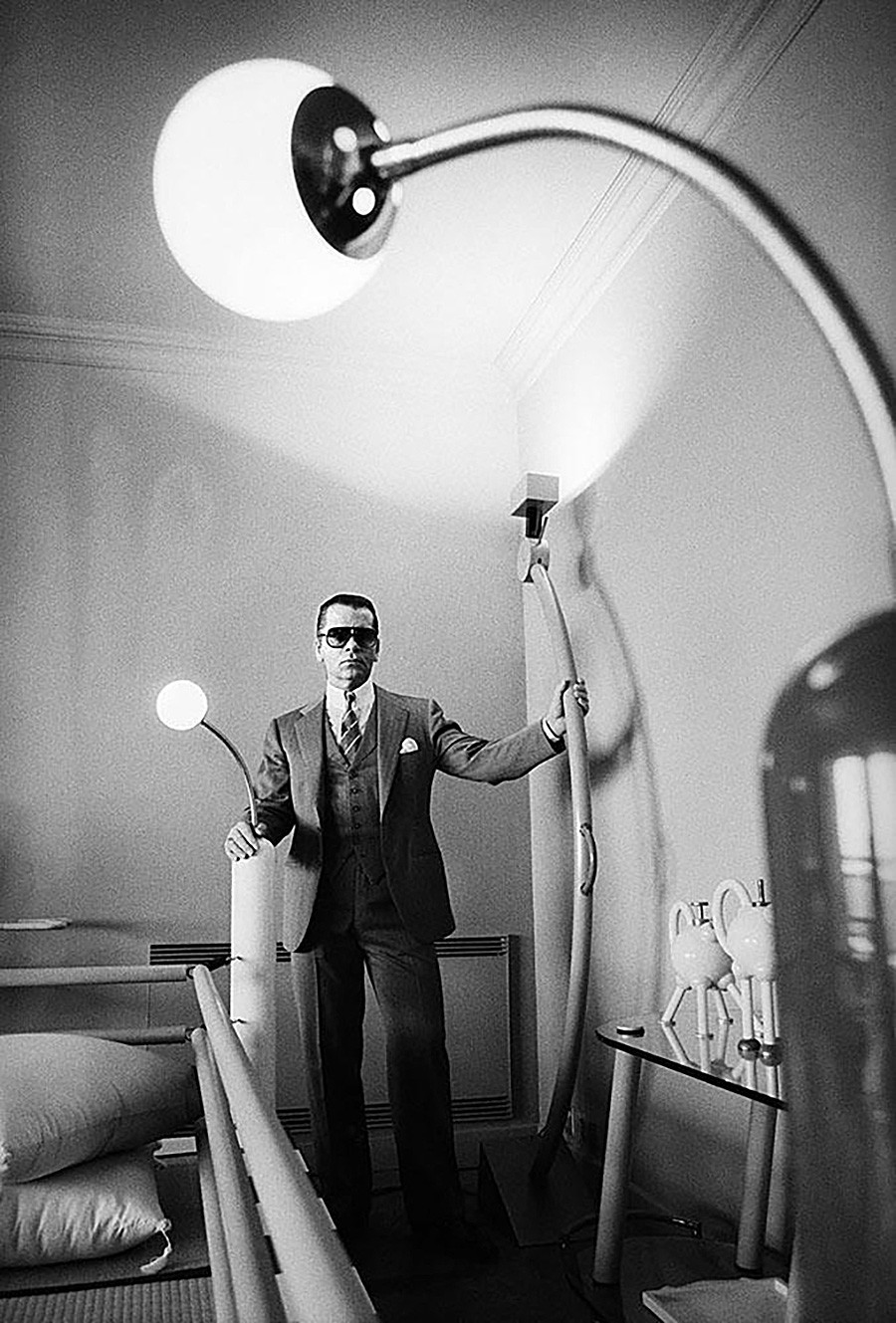 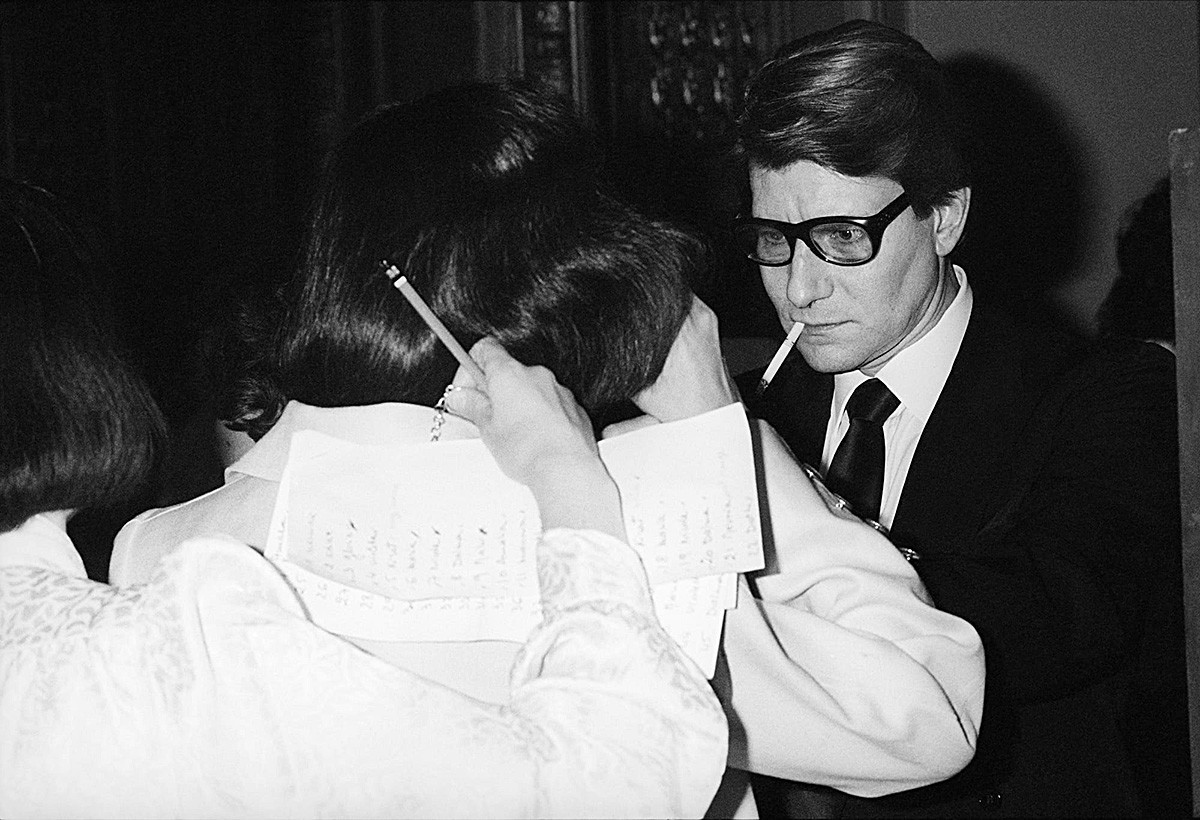 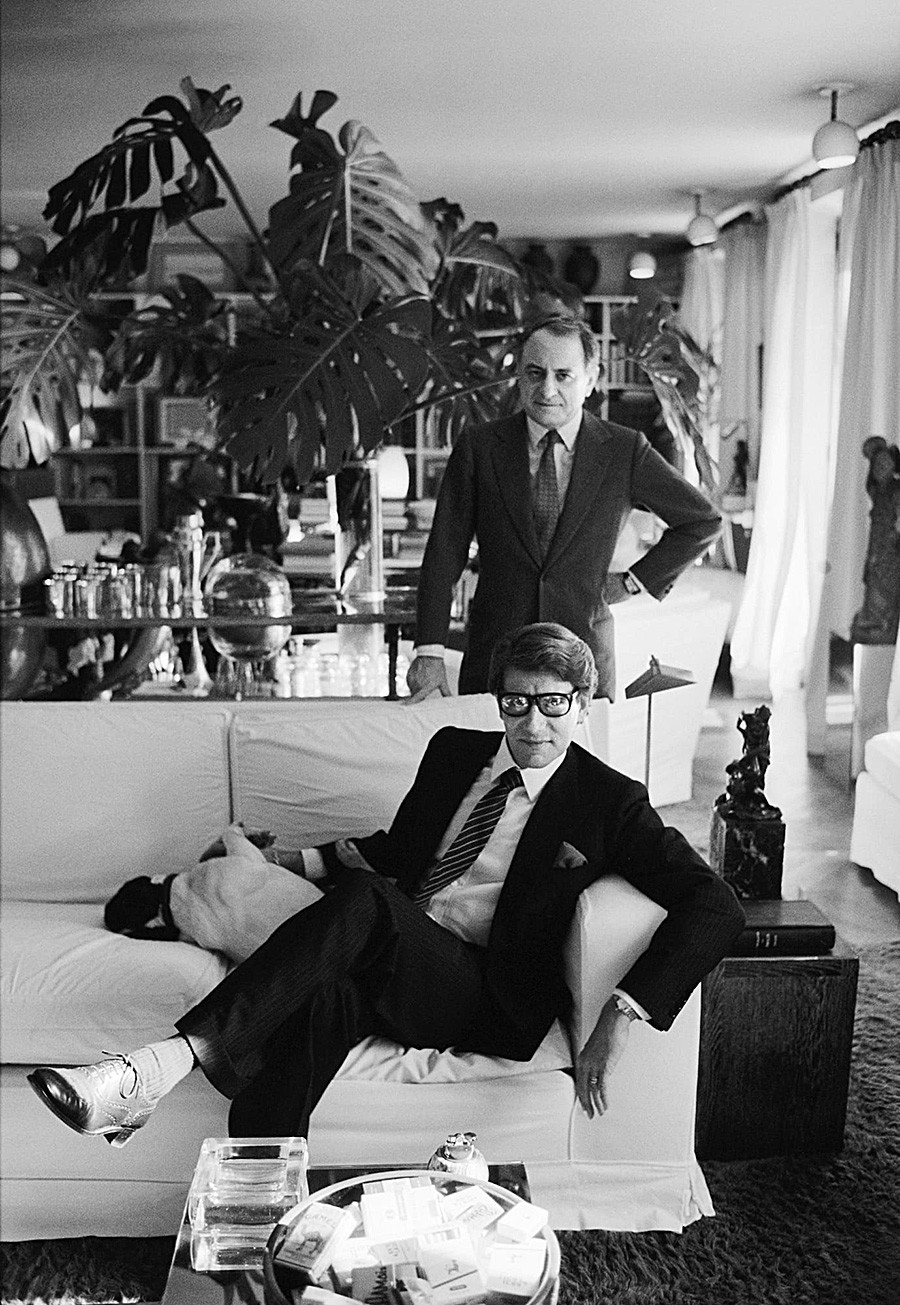 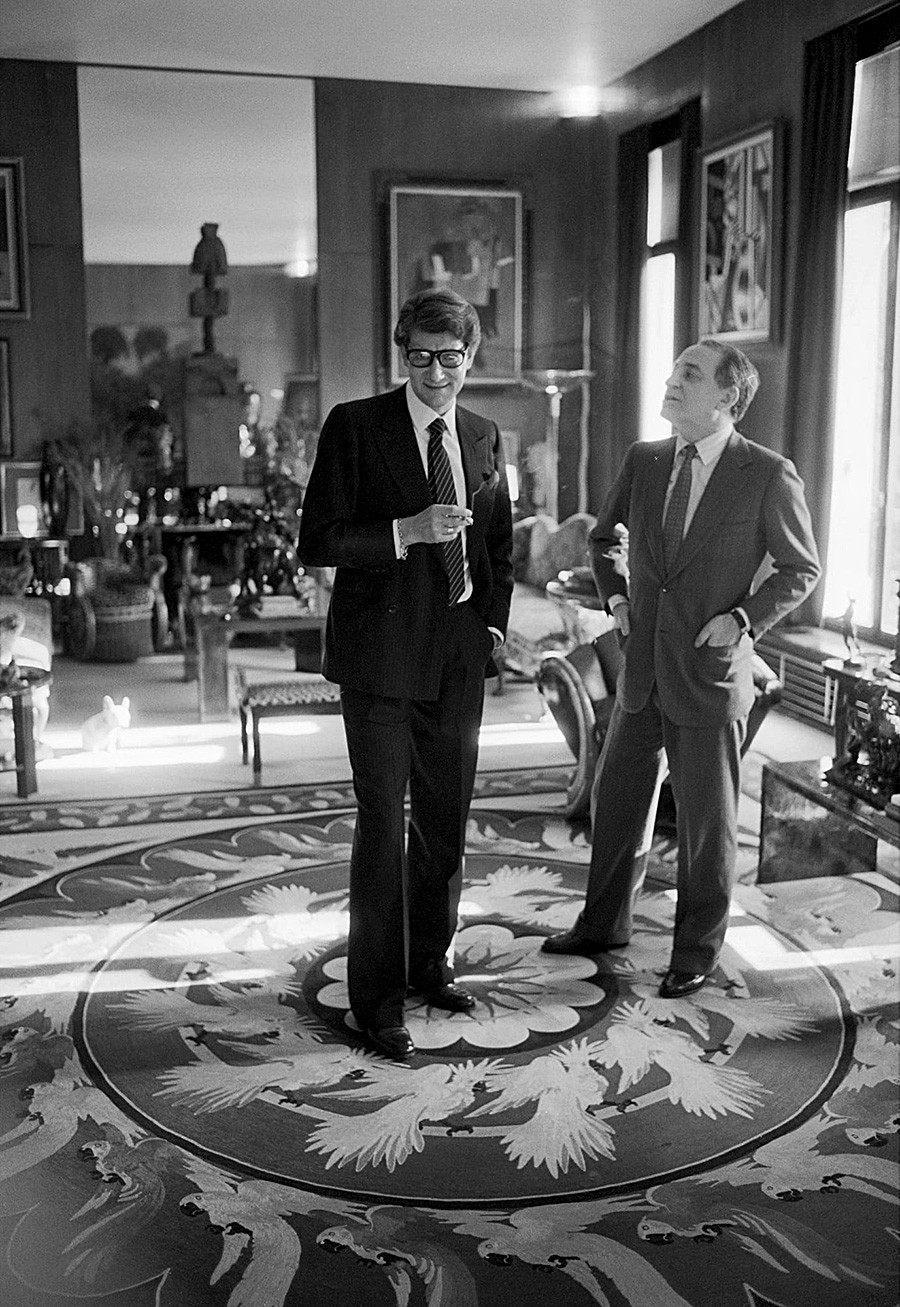 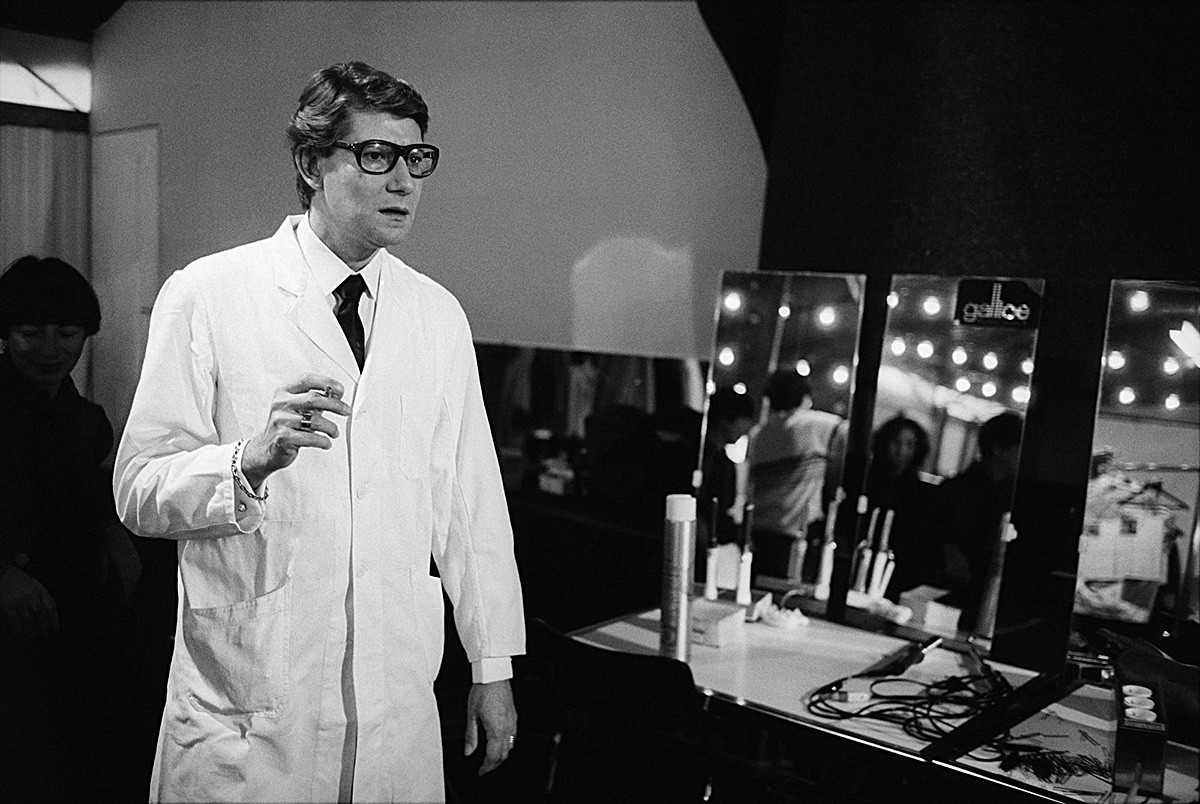 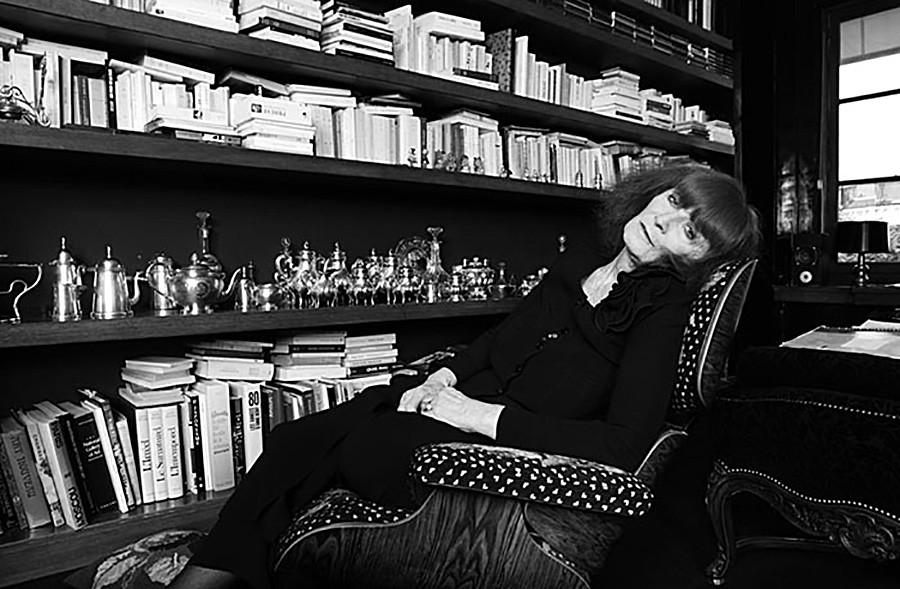 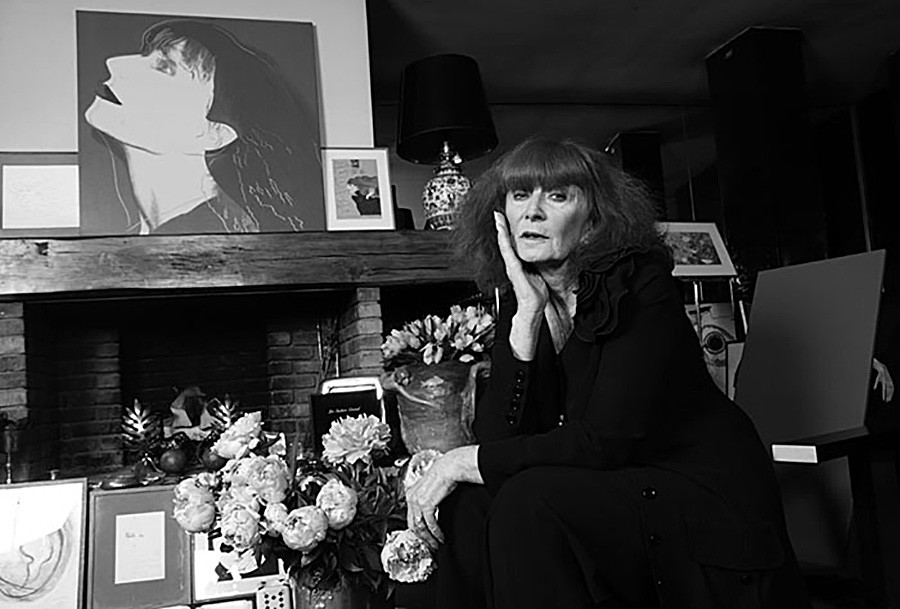 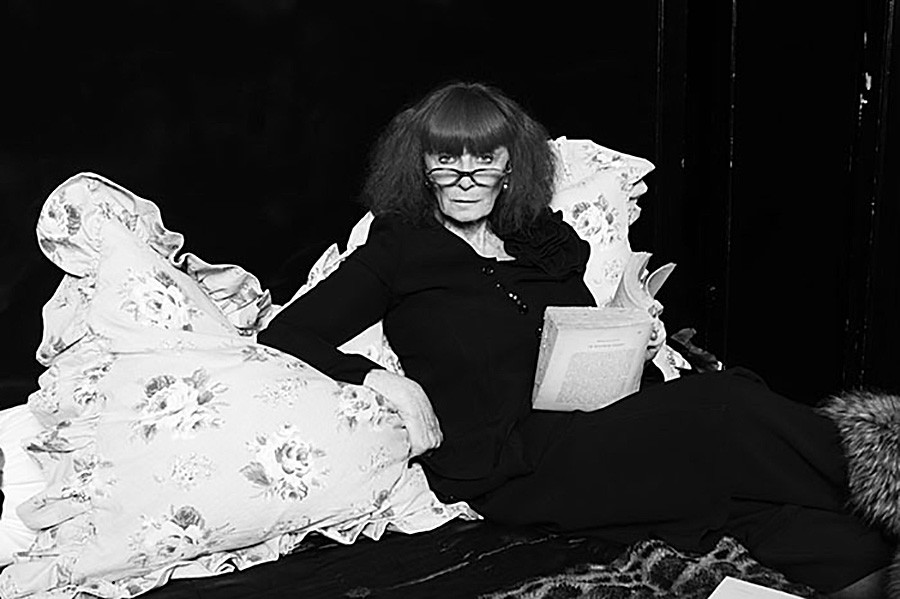 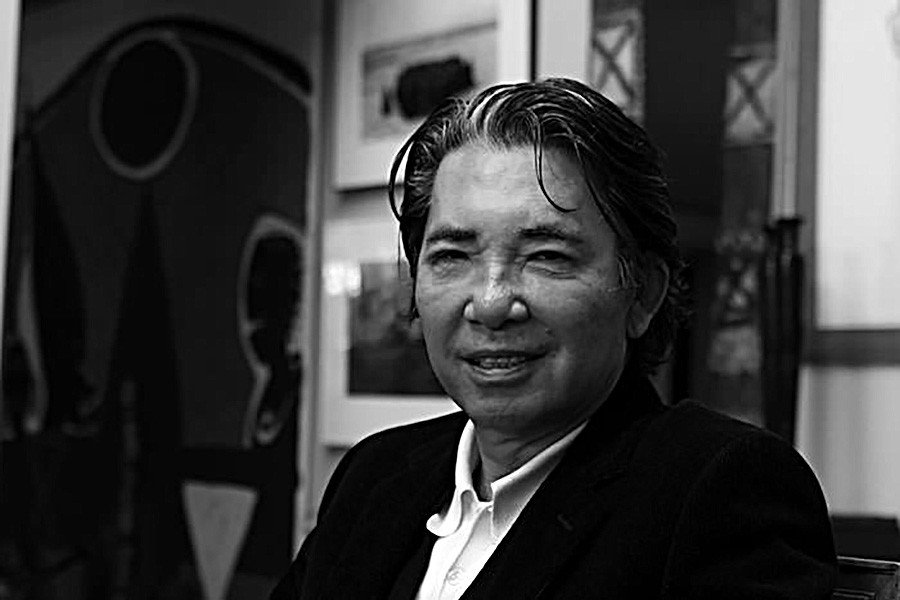 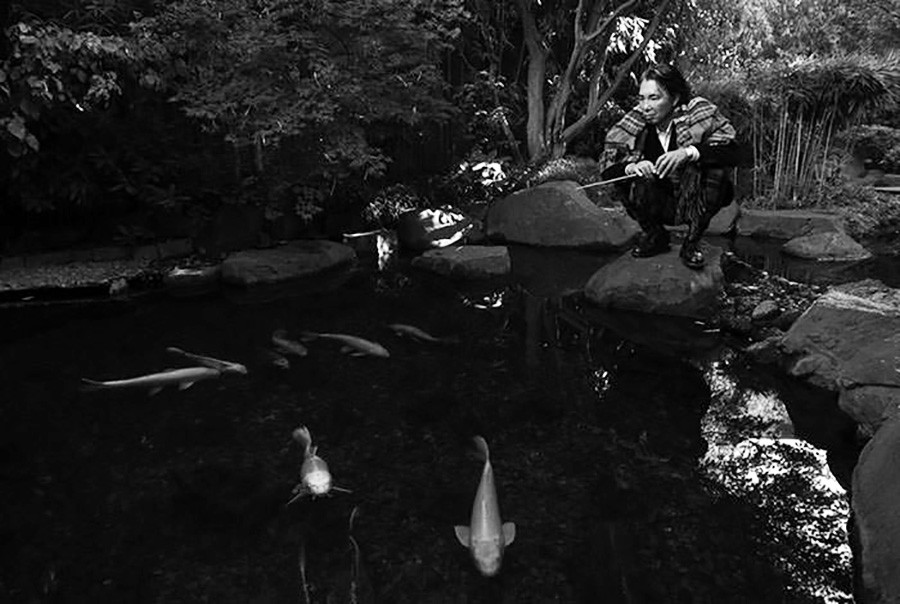 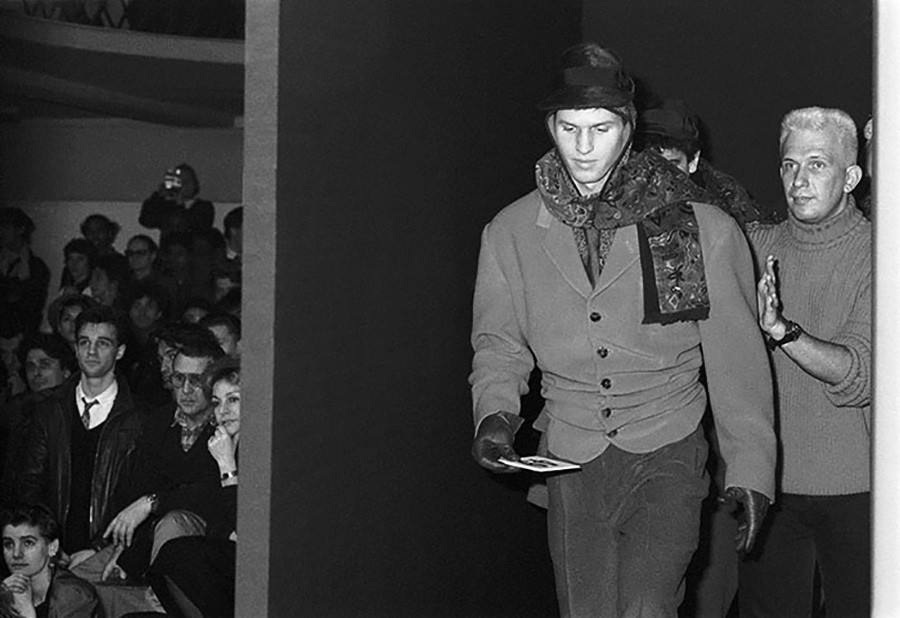 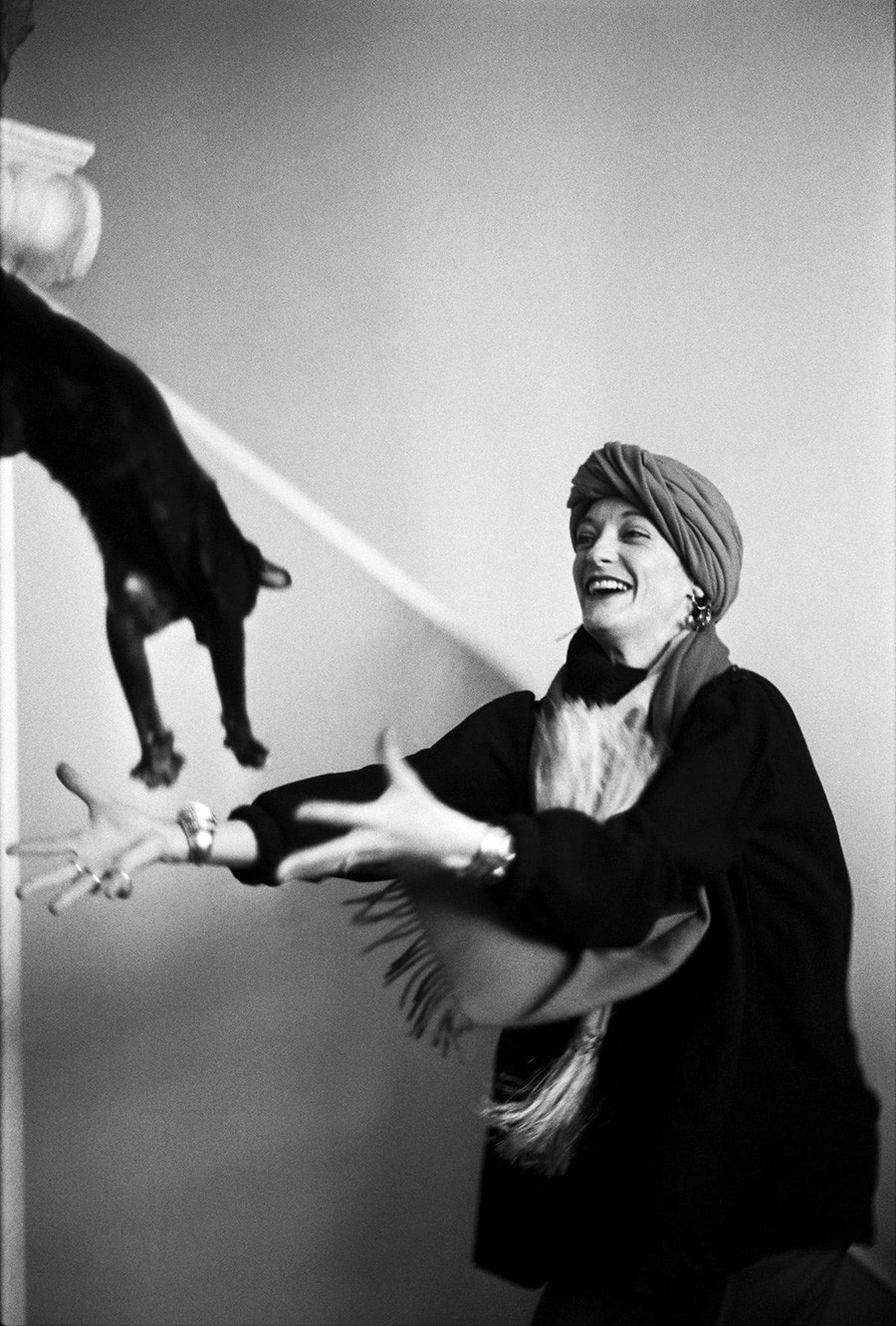 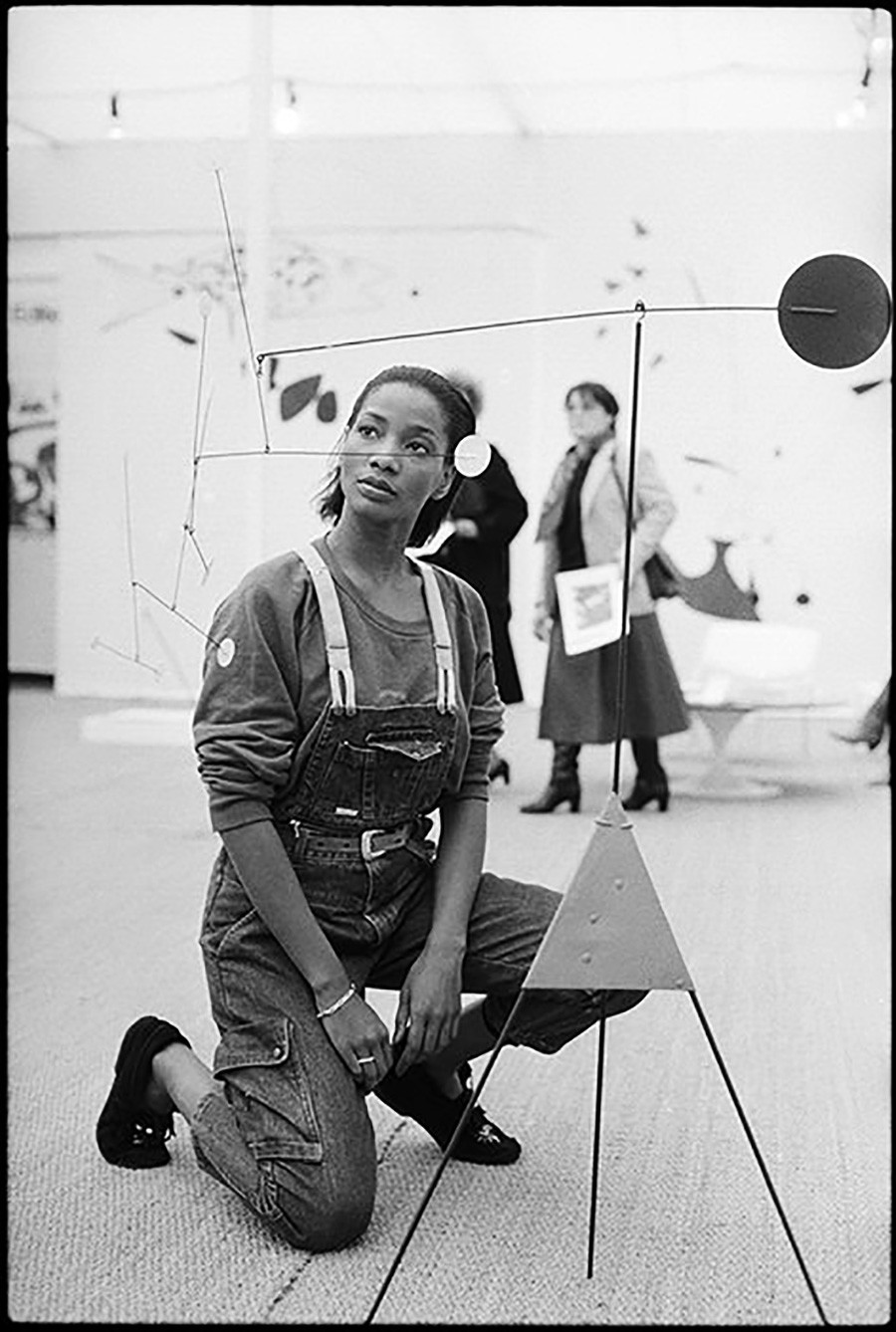 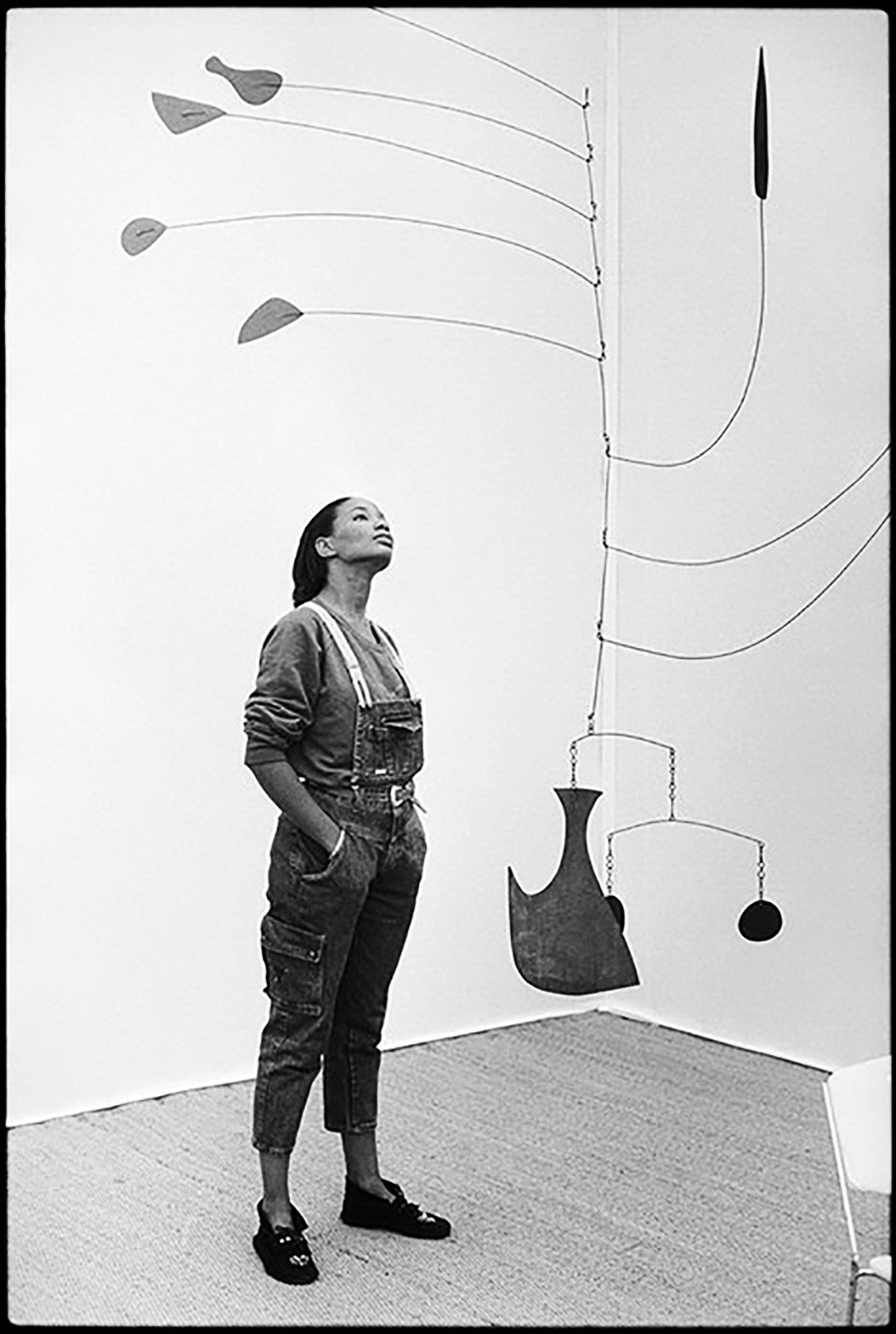 Vladimir Sychev’s work can be seen live and up close at the “Great Couturiers of a Bygone Era” exhibition at the ROSPHOTO State Museum and Exhibition Center till Feb. 16, 2020. Besides photographs, the exhibition presents costumes and jewelry of the “golden age” of the fashion industry, the 1960s-80s, created specially for the House of Chanel.