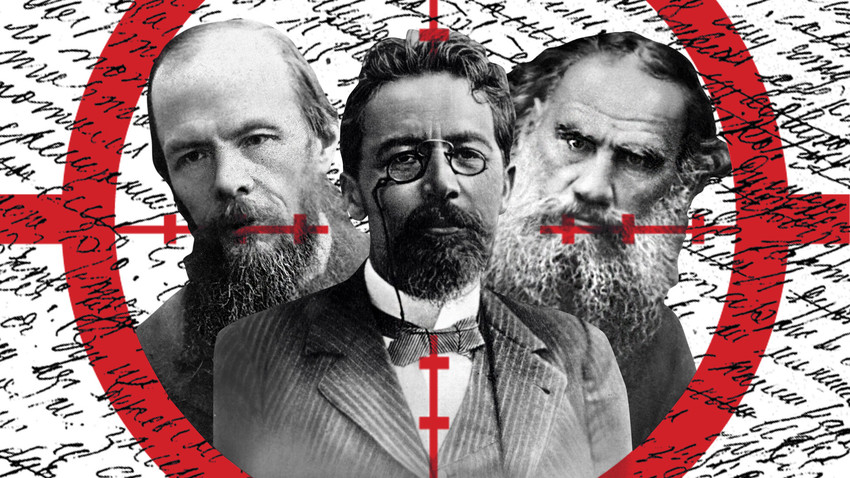 Sputnik, Archive photo
Few people would dare criticize Pushkin, Tolstoy or Dostoyevsky... now that they are recognized as world literary classics. But during their own lifetimes, this was not obvious to everyone. 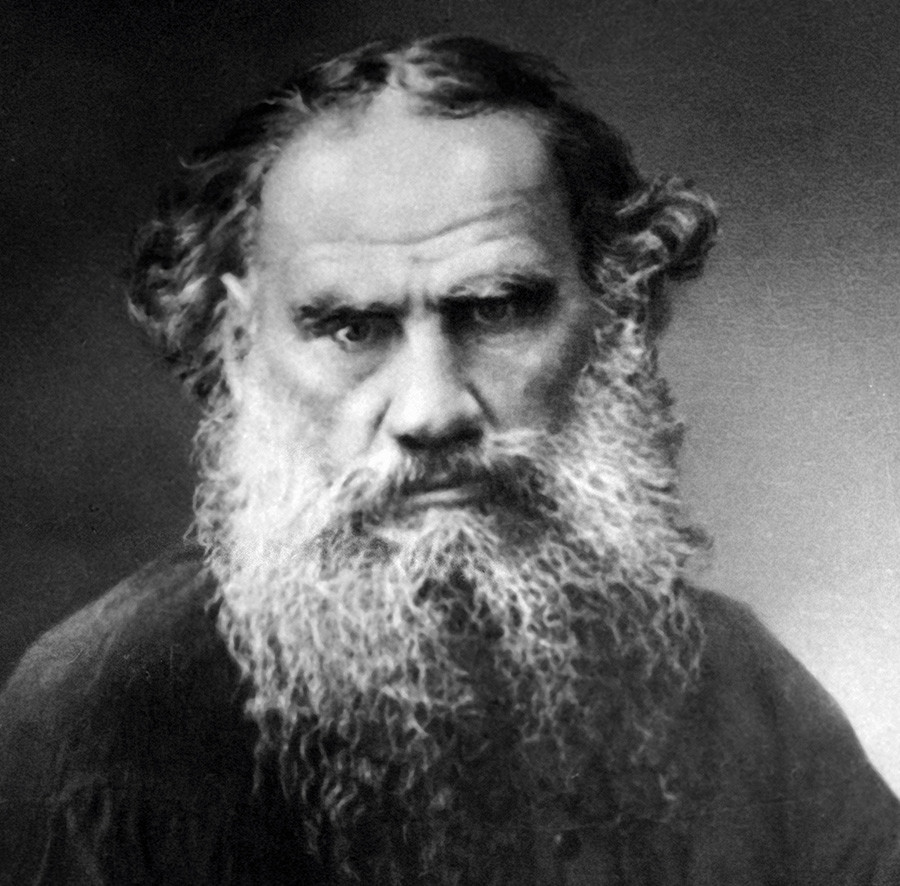 Tolstoy’s fiercest critics were officers who had taken part in the 1812 war described in War and Peace. Avraam Norov, writer and government official who had also fought Napoleon's army in 1812, wrote: "Reading the first part of the novel, the reader is struck initially by the dismal impression the highest social circle of the capital makes – a circle which is represented as frivolous and almost immoral...; then he is startled by the lack of a higher sense in the military operations and by an almost total absence of valor in combat, although our army has always prided itself on the latter... I could not read this novel, claiming to be historical, without a sense of offended patriotic feeling." [English translation: Paul Debreczeny, Jesse Zeldin, Literature and National Identity. Lincoln, University of Nebraska Press, 1970, p. 125] In a long article published in 1868, Norov painstakingly analyzed what he regarded as Tolstoy's multiple factual mistakes in his descriptions of Napoleon's invasion of Russia.

Count Pyotr Vyazemsky – who also took part in the war and who, as it happens, was the prototype for Pierre Bezukhov, one of the main characters in War and Peace, also demanded historical truth. "In the aforementioned book, it is difficult to decide or merely guess where history ends and the novel begins, and vice versa," Vyazemsky wrote.

Like Norov, Vyazemsky above all accused Tolstoy of "debasing" the events of the past. "History should be treated faithfully, respectfully and with love. Isn't it blasphemous, and, indeed, contrary to all the norms of literary decency and taste, to reduce the historical picture to caricature and vulgarity? Why such contempt for readers, as if they weren't up to envisioning and appreciating pictures that are more sublime and more replete with inner moral dignity?" 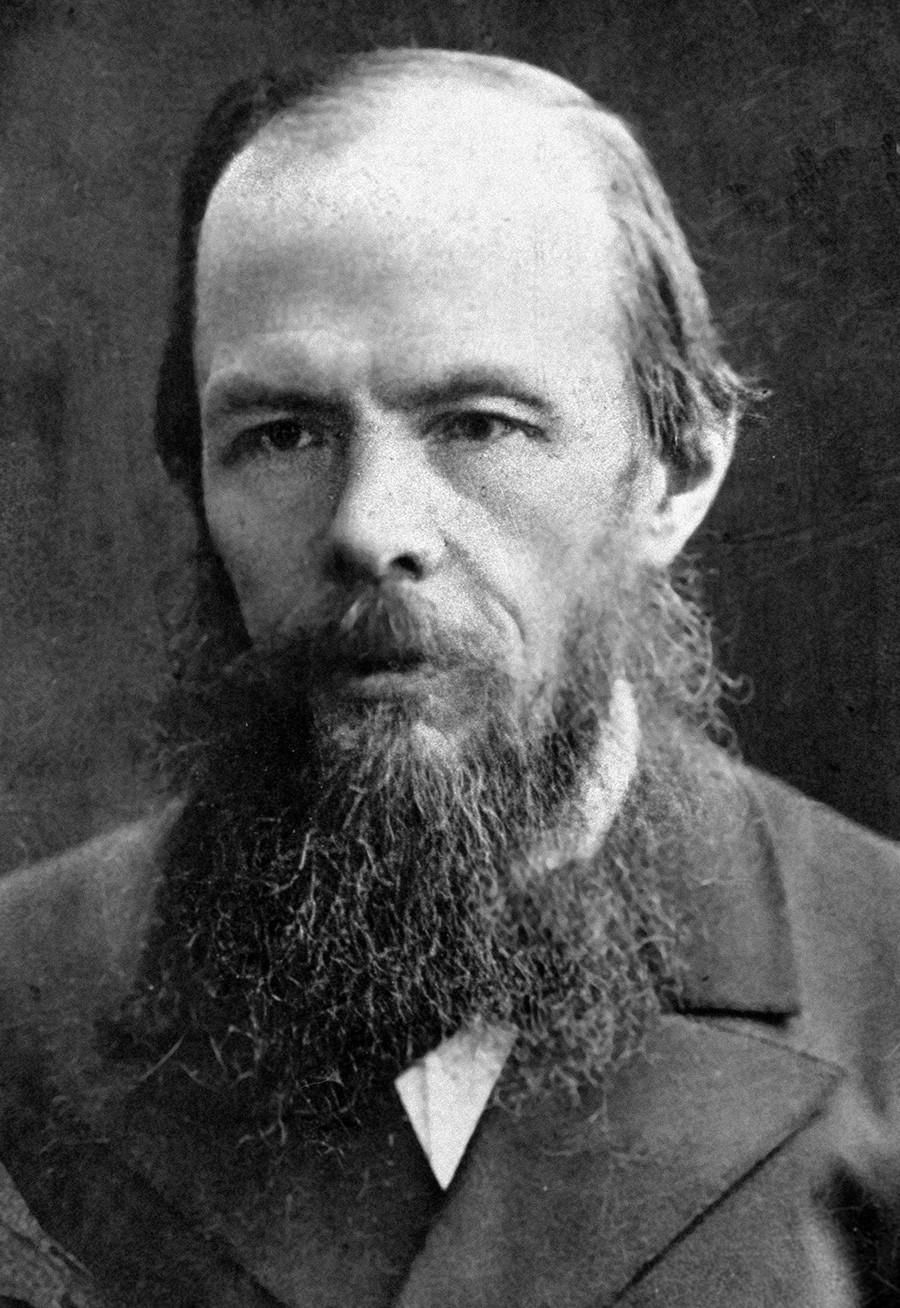 One of the first critics of Dostoevsky was his contemporary Nikolay Mikhaylovsky, although he only dared criticize Dostoevsky a year after the writer's death – in the article "A Cruel Talent" in 1882.

Noting that people were ready at any opportunity to describe Dostoevsky  as a "central figure" and a "prophet", Mikhaylovsky branded such definitions as "nonsense". In his opinion, Dostoevsky was "simply an important and original writer who deserves to be studied thoroughly". Mikhaylovsky raged against Dostoevsky, alleging that "cruelty and suffering have always been Dostoevsky's preoccupation, and always from the point of view of their allure, from the point of view of a lasciviousness seemingly derived from suffering".

Analyzing the writer's works in great detail, Mikhaylovsky concluded that "the weakness of an artistic sense of proportion that could have controlled the manifestation of his cruel talent, and the absence of a social ideal capable of regulating them are the conditions that contribute to Dostoevsky's downward spiral from simplicity to pretentiousness, from humanity to gratuitous and aimless suffering".

But the fiercest critic of Dostoevsky was another great writer, Vladimir Nabokov. "Dostoevsky is not a great writer, but a rather mediocre one – with flashes of excellent humor, but, alas, with wastelands of literary platitudes in between." "Dostoyevsky's lack of taste, his monotonous dealings with persons suffering with pre-Freudian complexes, the way he has of wallowing in the tragic misadventures of human dignity - all this is difficult to admire."

According to Nabokov, Crime and Punishment is "long-winded, terribly sentimental, and badly written". Commenting on The Idiot, Nabokov said: "All this crazy hash is interspersed with dialogues destined to depict the respective points of view of different circles of society upon such questions as capital punishment or the great mission of the Russian nation. The characters never say anything without either paling or flushing, or staggering on their feet." [Vladimir Nabokov, ed. Fredson Bowers, Lectures on Russian Literature. Orlando: Harcourt, 2017, pp. 98, 104, 110, 128] Dostoevsky - whom, by his own admission, Nabokov had admired in his youth – became for Nabokov in later life a favorite target of criticism. 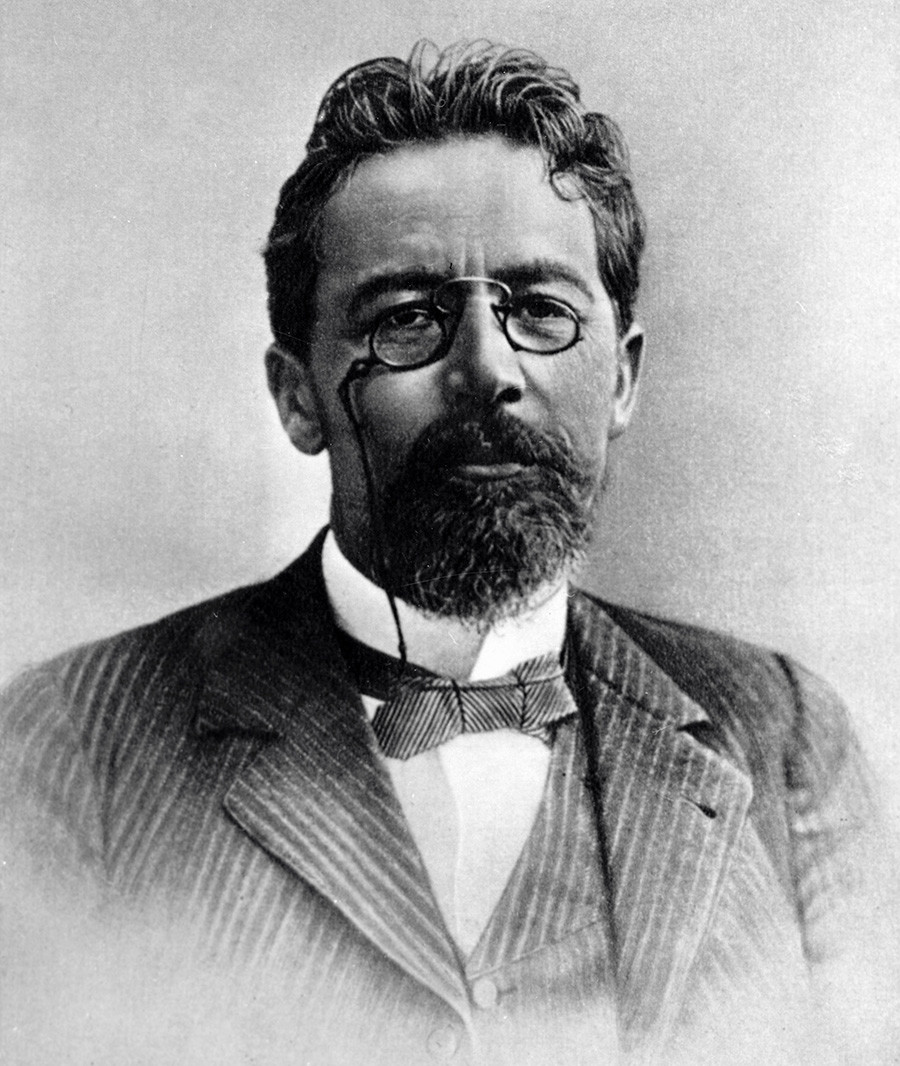 Paradoxically, Chekhov’s most severe critic was Chekhov himself, especially in his letters to relatives. "I have completed a play. It is called The Seagull. I don't think it will ever add up to much. In general, I am not much of a playwright." "As dull as ditch-water," he wrote of his story The Lights, "and it's so full of pretentious philosophizing that it's just sickening… I am reading what I have written, and it's nauseating to a degree, simply repelling!"

It was well known that Chekhov couldn't stand praise and eulogies, but he must have believed that he had written some good works, although, admittedly, they were not popular. "I'm not pleased with my success… too bad that so much rubbish has been written and that so much that is good lies about as if it were mere literary scrap." [English translation: Julius Katzer (tr.), Kornei Chukovsky, Chekhov. In: His Nameless Love - Portraits of Russian Writers. Moscow: Progress Publishers, 1974, pp. 202, 206]

But some of his contemporaries criticized Chekhov without any irony. Innokenty Annensky, a leading Symbolist poet, wrote: "There is no soul… An empty, poor soul, a plucked daisy instead of a soul… I feel that I'll never read Chekhov again. It is a dry mind." But he did recognize that Chekhov "has demonstrated the power of our spoken language as a purely and even strictly literary force. It is his great merit."

A different and even greater poet, Osip Mandelstam, was completely merciless about Chekhov. He wrote about Uncle Vanya: "What an inexpressive and drab conundrum... I for one have an easier time understanding the spiraling schema of Dante's Commedia, with its circles and pathways and spherical astronomy, than this two-bit census-bureau twaddle... With his specimen net, Chekhov scoops up a sample of the 'marsh mud' of humankind, the likes of which were never seen before. People live together and simply can't manage to go their separate ways. That's all. Just hand them some train tickets – to the 'three sisters', for instance - and the play'll be over. [English translation: Thomas Newlin, Decadent Ecosystems in Uncle Vanya. In: Russian Writers and the Fin de Siècle, ed. Katherine Bowers, Ani Kokobobo. Cambridge: CUP, 2015, p. 215]