Andrei Platonov: The genius who supported communism but mocked the Soviet system 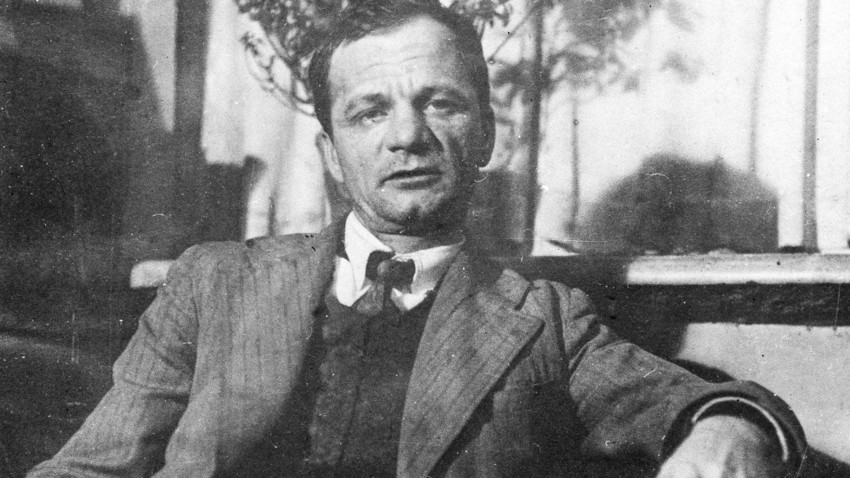 Sputnik
There are very few writers out there who have had such an impact on literature that their name has become synonymous with the inimitable style of their work. Love him or loathe him, Andrei Platonov carved out a niche for himself as one of the luminaries of Soviet prose fiction.

But here is the thing, Platonov was someone who supported the Bolshevik Revolution and joined the Communist Party while his multi-layered, richly detailed books showed no mercy, exposing the totalitarian society built around a lie. Platonov’s characters buried themselves in communism but found no relief.

The son of a railway worker was born in the town of Voronezh in 1899. Platonov was originally Andrei Klimentov. He created his pen name in 1920 to pay homage to his father, Platon Klimentov, who had some inventions to his credit.

The oldest in a family of eleven children, Andrei took his first job as an errand-boy. He was 13. Around that age, he also began writing poetry. Following in his father’s footsteps, the teen worked as an engineer’s assistant for the South-Eastern railway, a symbol of Soviet industrial might at the time. One of Platonov’s most recurrent images, pointing metaphorically toward the theme of revolution and utopia, became that of the train or locomotive. 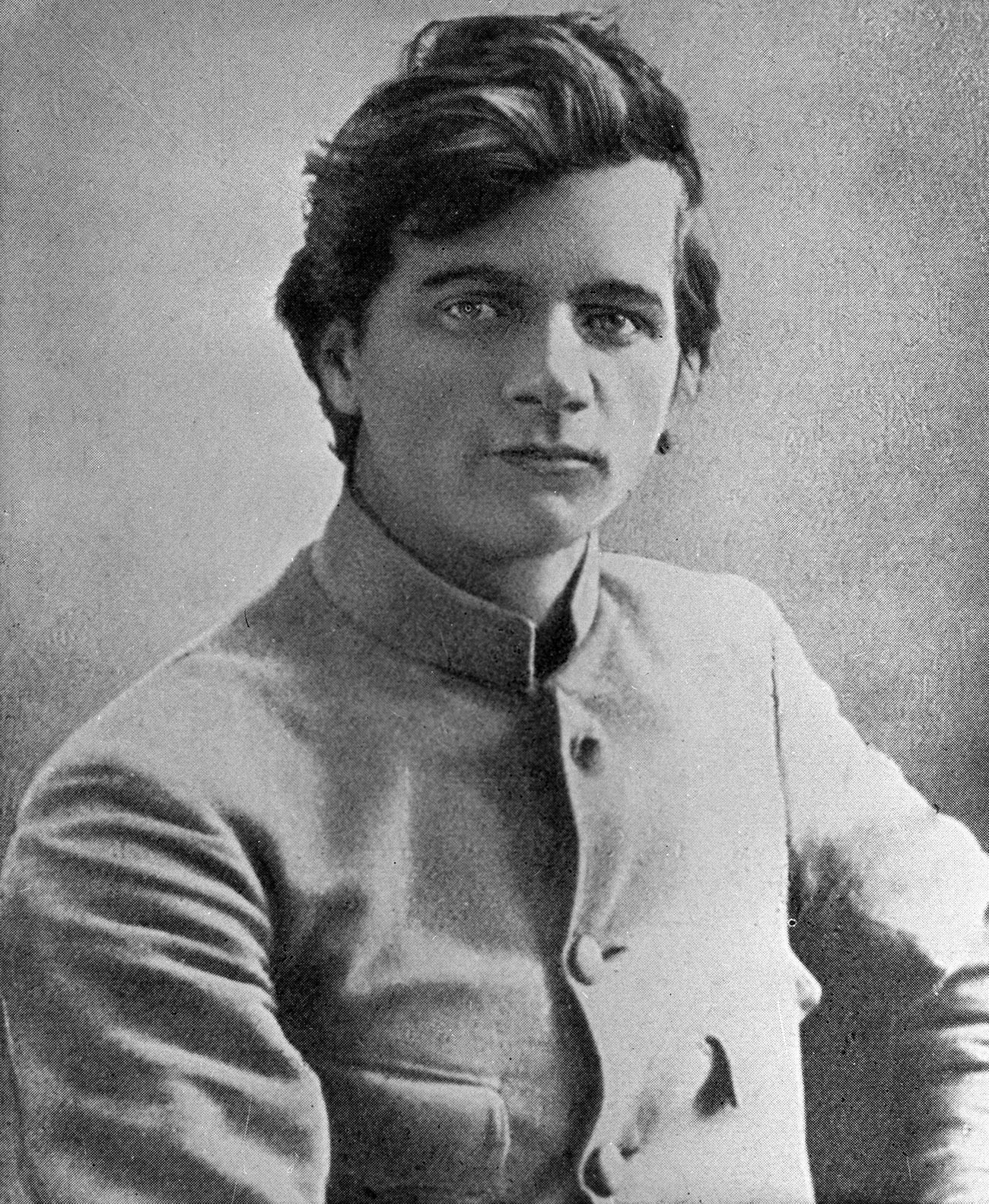 Like many other young people of his generation, Platonov welcomed the Revolution of October 1917 with palpable enthusiasm. When the Civil War broke out, he was a locomotive driver assistant on trains delivering ammunition to the Red Army.

Who would have ever thought that, three decades later, the most Soviet - and most sincere of all Soviet writers - would end up being written off as a pariah, persecuted by the Soviet regime? The only Soviet genius who genuinely believed in the communist utopia eventually became its victim.

Platonov’s love-hate relationship with the literature

Platonov’s first book, Electrification, came out in 1921. Throughout the 1920s, his stories were published in major Soviet literary journals. He started to gain momentum on the local literary scene, worked as a journalist and took part in public talks on philosophical and political issues.

Despite initial success, literature was never the be-all and end-all for Platonov, though. After graduating from a polytechnical institute, he worked as an electrical engineer, introducing electricity into local agriculture in the wake of the deadly drought, which struck Povolzhye in 1921.

Having witnessed the consequences of the man-made famine, Platonov said he could no longer enjoy a “contemplative activity”, literature. Several of his stories of the 1920s featured starving and impoverished peasant characters.

In an effort to prevent similar droughts in the future, the writer took a job with the Voronezh branch of the land management agency. He excavated some 763 ponds, dug 315 wells, built several bridges and dams and installed three electrical stations.

By the late 1920s, Platonov curtailed his involvement with electrical engineering in favor of writing. The novelist moved to Moscow where his literary career was doomed to derail.

The ambivalence of the writer

While Platonov was himself committed to the aims of the Soviet plan for building a socialist society, his novels and stories maintained a parallel life, mocking the bureaucratic disasters of the Soviet ideology. This dualism was dangerous, and eventually cost Platonov his career. 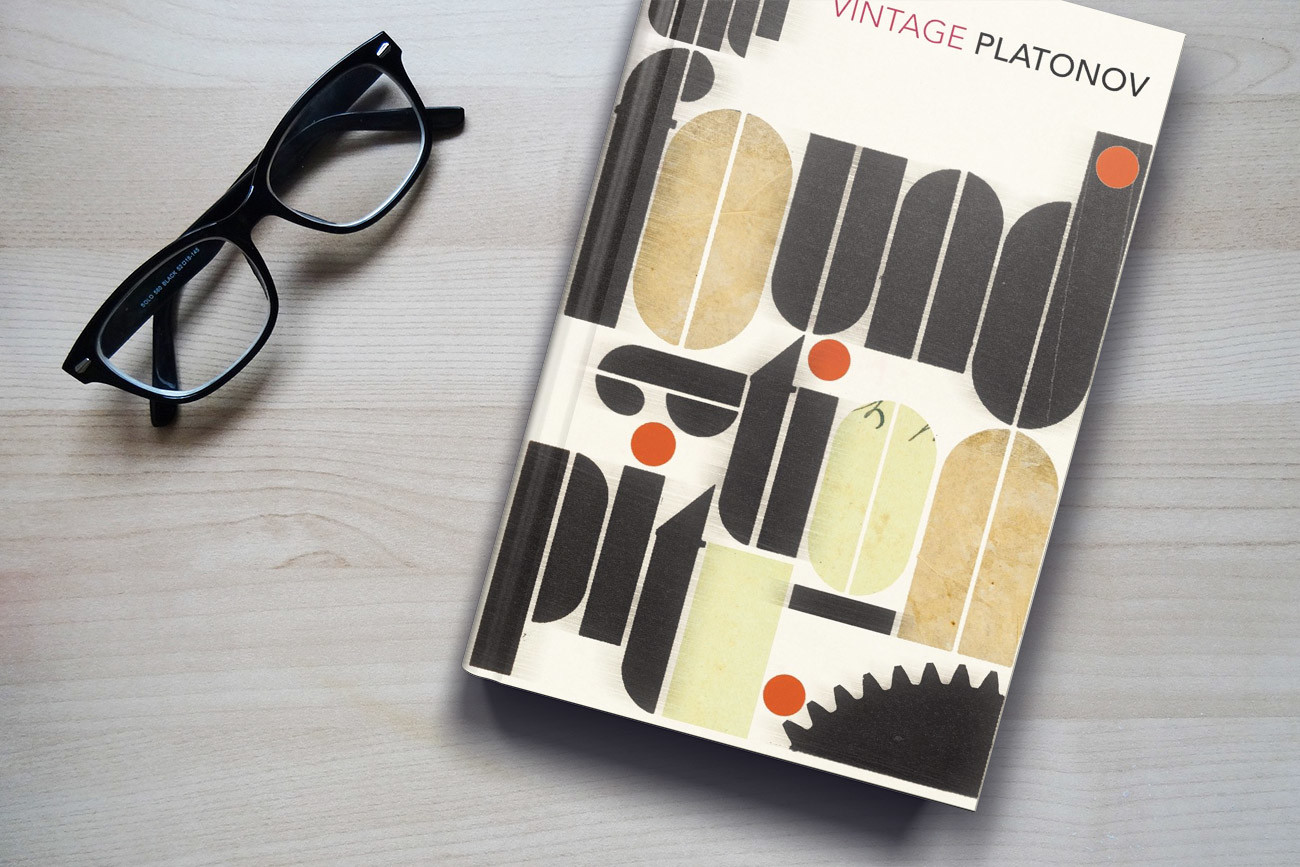 The “right” Soviet writers were expected to celebrate the achievements of industrialization and collectivization, not vocally criticize the system. This was surely a red flag for Joseph Stalin, who famously addressed Platonov as “bastard” in the margins of the Krasnaya Nov’ magazine, where Platonov’s novel For Future Use was published.

Paradoxically enough, this does not mean that Platonov was an enemy of the communist utopia, Soviet regime, collectivization, etc. He masterfully used the language of Soviet utopia as a weapon. Unlike most of his peers, such as Isaak Babel, Yury Olesha, Evgeny Zamyatin, Mikhail Bulgakov and Mikhail Zoshchenko, who chose to play with the malleability of language, Platonov resigned himself to the raw language of his era, sometimes sacrificing the intricacies of plot and stylistic twists.

The most notable works

The author isn’t called the master of “socialist realism” for nothing. His magnum opus, Chevengur, (Platonov’s only completed novel) is a behind-the-scenes look at Soviet life during the New Economic Policy, masterminded by Vladimir Lenin in the 1920s. It’s one of those books you’ll have to read again and again to understand the idea behind it.

Chevengur is a utopian town where communism is being introduced at a record pace. The result is a catastrophe that Platonov, who witnessed Stalin’s collectivization, describes with the devilish wit.

The novel was actually scheduled for publication when Soviet censors withdrew it at the last minute for ideological reasons, claiming it rocked the boat, jeopardizing the idea of building socialism. Platonov argued he had written his novel with “different intentions” but no one listened. It was never published as a whole until 1988. 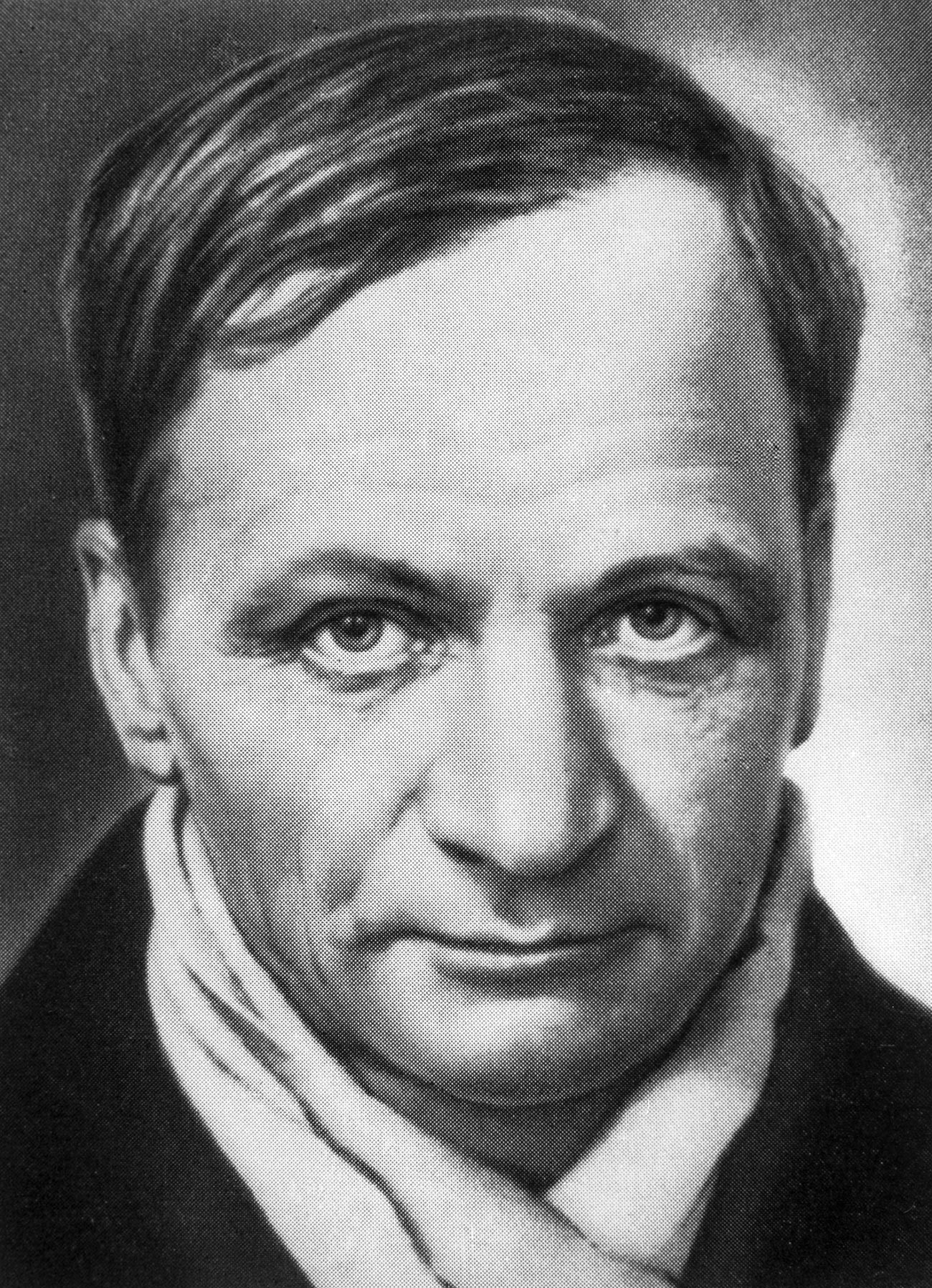 His next tour de force, The Foundation Pit, is a dark and disturbing novel which reads like Kafka, but chronicles the benefits of Soviet communism. A group of humans is digging out the foundation for a building in the middle of nowhere for all to live happily one day.

Platonov depicts hunger and death as he portrays workers, engineers and peasants exempt from all the good feelings as they continue their never-ending work and stagger around like empty-minded zombies from George Romero’s horror movies.

The Foundation Pit, written between 1929-1930, is a scorching satire on Stalinism and the oppressive bureaucratic system that destroys hope, faith and humanity. While appearing to back proletariat with its class struggle and socialism, Platonov shows the real face of collectivism, devoid of human emotions and sentiments, bringing to mind George Orwell’s 1984. In fact, the fates of the two writers intertwined in a strange way. Tuberculosis claimed Orwell’s life in 1950, when he was only 46. Platonov would die of the same disease the following year.

Reading Platonov is sort of a challenge hard to stomach. His language is irritating, even disturbing, striking some readers as complex or difficult to understand, but here is why. Platonov’s concerns are well justified. Again, they deal with the spiritual future of the nation under the Soviet system.

During WWll, Platonov worked as a war correspondent for Krasnaya Zvezda (Red Star) Soviet newspaper and managed to publish some of his short stories. After the war, however, his work vanished into obscurity again. One of his unfinished masterpiece novels, Happy Moscow, saw the light of day only in 1991.

For some reason, Platonov was never arrested or put in a jail cell. What’s worse, his fifteen-year-old son Platon was arrested on false charges and sent to the Gulag. The boy was released two years later, in 1940, but died of the tuberculosis he had caught in a Stalinist labor camp. Andrei Platonov contracted tuberculosis from his son, and succumbed to illness in 1951, aged 51.