How Pushkin responded to critics and insults 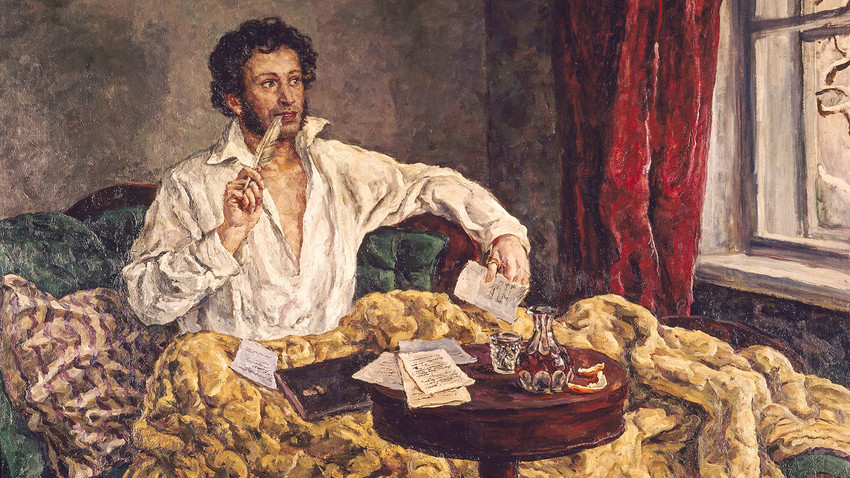 Legion Media
Pushkin received many biting remarks from his contemporaries, but he answered them with a lot of wit.

Critics and enviers never had mercy on writers. Today, we consider Alexander Pushkin to be one of the main Russian poets, yet some of the reviews of his contemporaries during his time were scathing and even insulting. In 1830, Pushkin wrote some notes to answer the reviews, where he admitted that he always respected the true critics and tried to enter their way of thinking, though usually he would fail.

The insults in the magazines, as Pushkin admitted, made him angry for a while, so their authors could be happy for achieving their goal. But in an article titled ‘Experience of repelling some nonliterary accusations’, Pushkin wrote that he felt ashamed to explain fundamental truths to disprove the unfair critics, however, the main reason he didn’t respond to them was his laziness. The poet admitted he never got angry enough with the name-callers to make himself start disputing and trying to prove they were wrong. He even considered it to be a stupid pastime. Pushkin did, however, try to disprove some insults and critics. 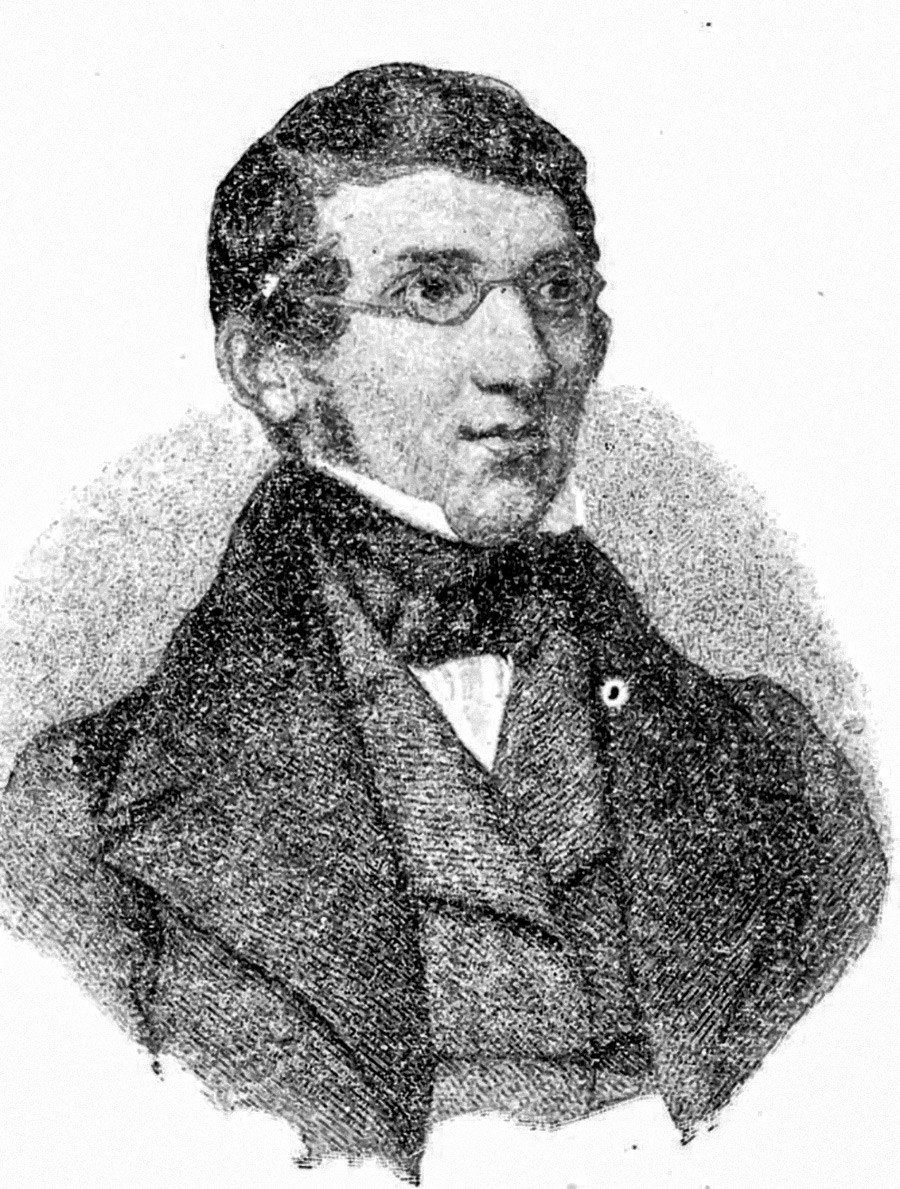 One of the critics who Puskin had conflicts with was Nikolay Nadezhdin, an ethnographer and publicist. In 1829, he published an article in the magazine ‘Vestnik Evropy’ (“Messenger of Europe”) where he gave quite a rude review to Pushkin’s poem ‘Graf Nulin’ (“Count Nulin”): “‘Graf Nulin’ is null!” Also, Nadezhdin described this work as “a soap bubble that shines charmingly with all the rainbow colors”. Moreover, that year, the publicist criticized the poem titled ‘Poltava’ in the same magazine. The article was formed as a conversation of Nadezhdin with two other people. One of them said: “As I think, ‘Poltava’ had become a real Poltava for Pushkin! He was destined to experience the fate of Charles XII!” At the end of the article, Nadezhdin agreed with this character, saying: “Surely, the absolute praises have bored Alexander Sergeevich. Maybe, the voice of truth will be pleasant for him - just for variety!”

Pushkin couldn’t bear that and answered with several epigrams. In one of them named ‘Na Nadezhdina’ (“To Nadezhdin”), he calls the publicist a “magazine clown” and “wily bondman” and addresses him: “Footman, stay in the servant’s hall!” In another epigram called ‘Malchishka Febu gimn podnes’ (“Boy brought a hymn to Phoebus”), Nadezhdin is shown as a seminarian (the publicist really was a seminary graduate) who brings a “notebook of footman’s dissertations” to Phoebus, the Greek god of sunlight and poetry. Phoebus dislikes the works of the seminarian and orders to have him beaten with sticks. Finally, the third epigram titled ‘Sapozhnik (Pritcha)’ (“Shoemaker (Paroemia)”) tells about a shoemaker who tries to judge a painting, but the artist tells him not to criticize the painting’s parts that are above the high boots. The paroemia’s moral is addressed to Nadezhdin: Pushkin says the publicist tries to form an opinion on the whole world, but he should better simply judge the high boots. Despite these crude responses, Nadezhdin’s attitude towards Pushkin became positive through time.

The conflict with Bulgarin 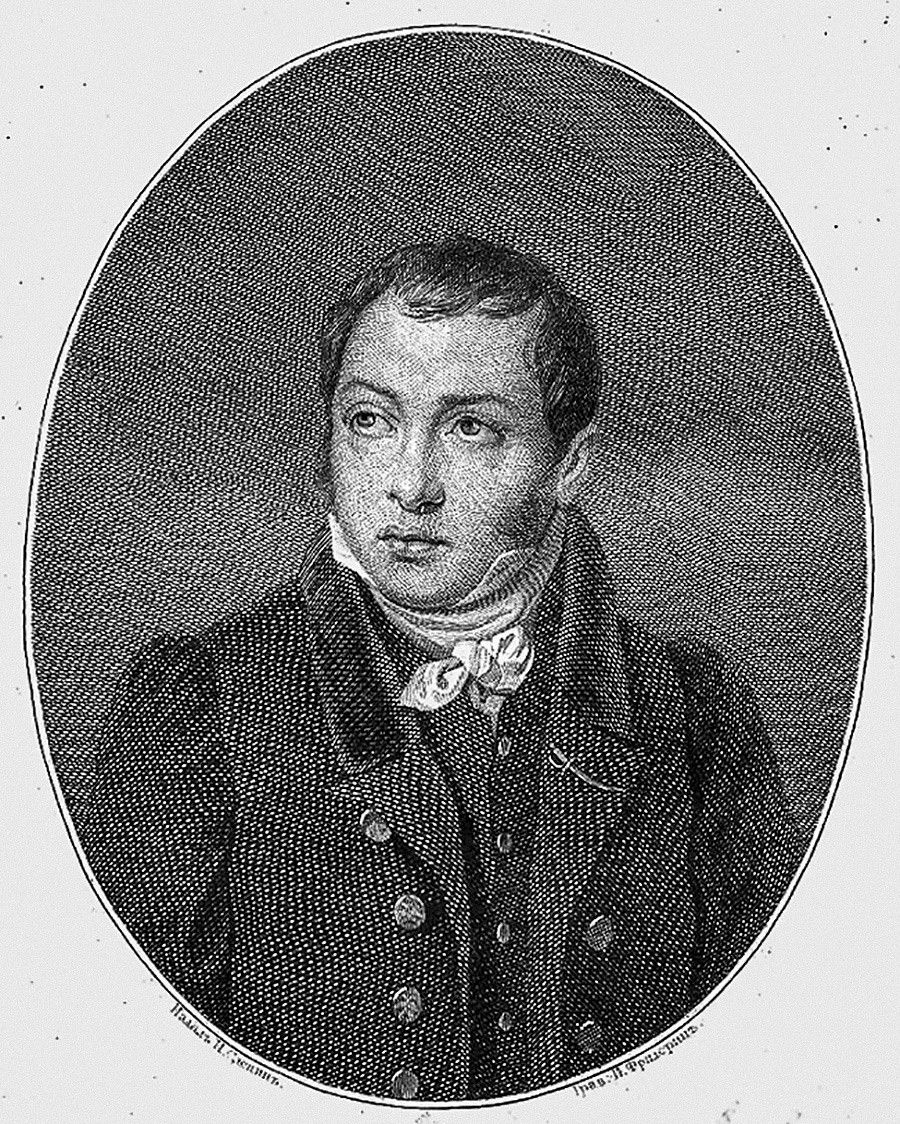 Many promonarchial critics hated Pushkin mainly for his political views. One of them was Faddey Bulgarin, a journalist and writer. In 1830, Bulgarin wrote a historical novel titled ‘Dimitry Samozvanets’ (“False Dmitry”) about the Russian Time of Troubles. Soon, ‘Literaturnaya Gazeta’ (“Literature Newspaper”) published an anonymous article that criticized the “empty characters” and “historical mistakes” in the novel. The article was actually written by Anton Delvig, a close friend of Pushkin, but Bulgarin suspected that Pushkin himself had written the article. Delvig noticed that the book’s author was on the Polish side while he was describing the novel’s events and supposed the reason was that Bulgarin was Polish himself (which was true). Bulgarin found this part of the article to be the most offensive.

Bulgarin decided to take revenge and published a feuilleton titled ‘Anekdot’ (“Anecdote”) in his newspaper ‘Severnaya Pchela’ (“Northern bee”). There, Pushkin was allegorically shown as a French poet who “served eagerly to Bachus and Plutus” (Greek gods of winemaking and wealth) instead of the muses and whose heart was “a cold and mute being, like an oyster”. Bulgarin was shown there as E. T. A. Hoffmann. And that totally dull poet blamed the great Hoffmann for not being a true Frenchman. Pushkin remembered this episode in his article ‘Experience of repelling some nonliterary accusations’, together with other cases that already couldn’t be called literature critics and were just personal insults. 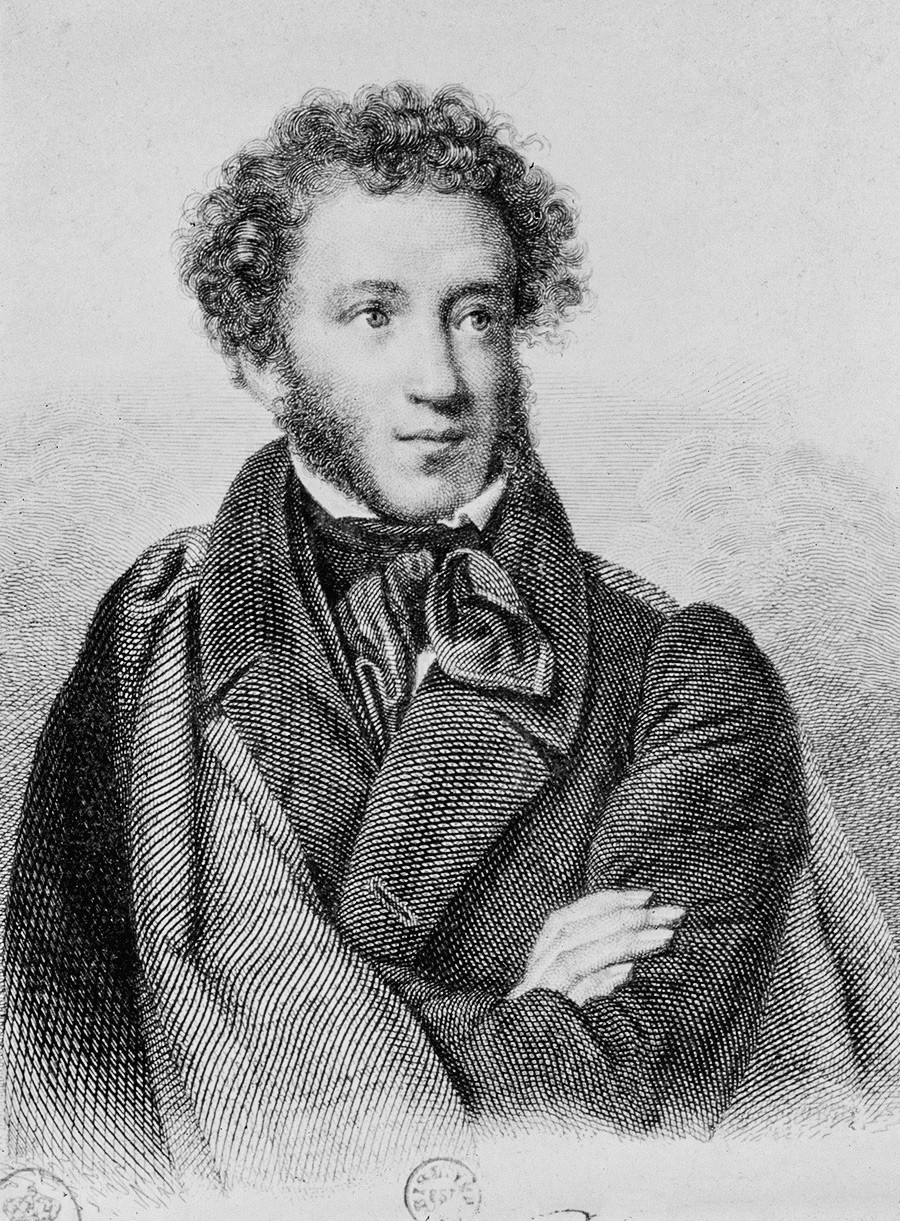 Pushkin wrote that getting angry once, he couldn’t stop until he drained all his supplies of different insults and barbed remarks. In 1831, he hid his face with a mask of Feofilakt Kosichkin and published some articles signed in this name. One of them was ‘Some words about a little finger of Mr. Bulgarin and others’. The thought put in the work’s name refers to a phrase by Nikolay Grech, a co-editor and ally of Bulgarin: “In his (Bulgarin’s) little finger there is much more wit and talent than in the heads of many of his critics.” ‘Kosichkin’ wondered who Grech was trying to threaten with the mischievous little finger of Bulgarin. Pushkin named people one after another, until he understood that the finger was pointing at ‘Kosichkin’. He blankly said none of the fingers in the world could frighten him, as any of his own could repay a thousandfold.

Pushkin had gone through many other insults and collisions with other critics, but it doesn’t prevent us from appreciating all of his works, despite all the polemics of the past.