From Tolstoy to Brodsky: What happened to the descendants of great Russian writers? 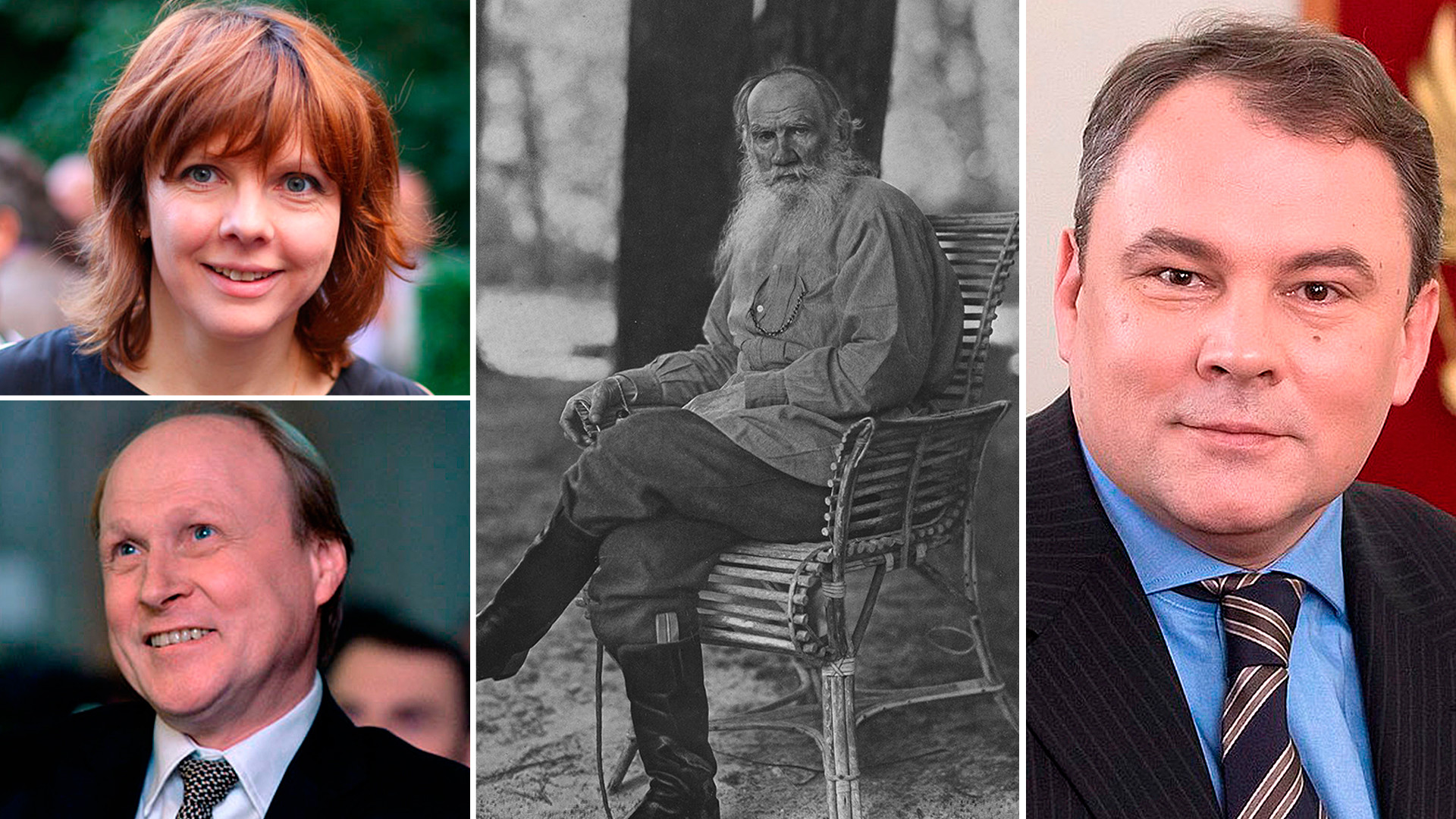 Sergey Prokudin-Gorsky/Leo Tolstoy State Museum; PhotoXpress; duma.gov.ru (CC BY 4.0); Vladimir Pesnya/Sputnik
From tram driver to billionaire: which 'apple' fell far from the tree, and which one would have made their famous father proud? 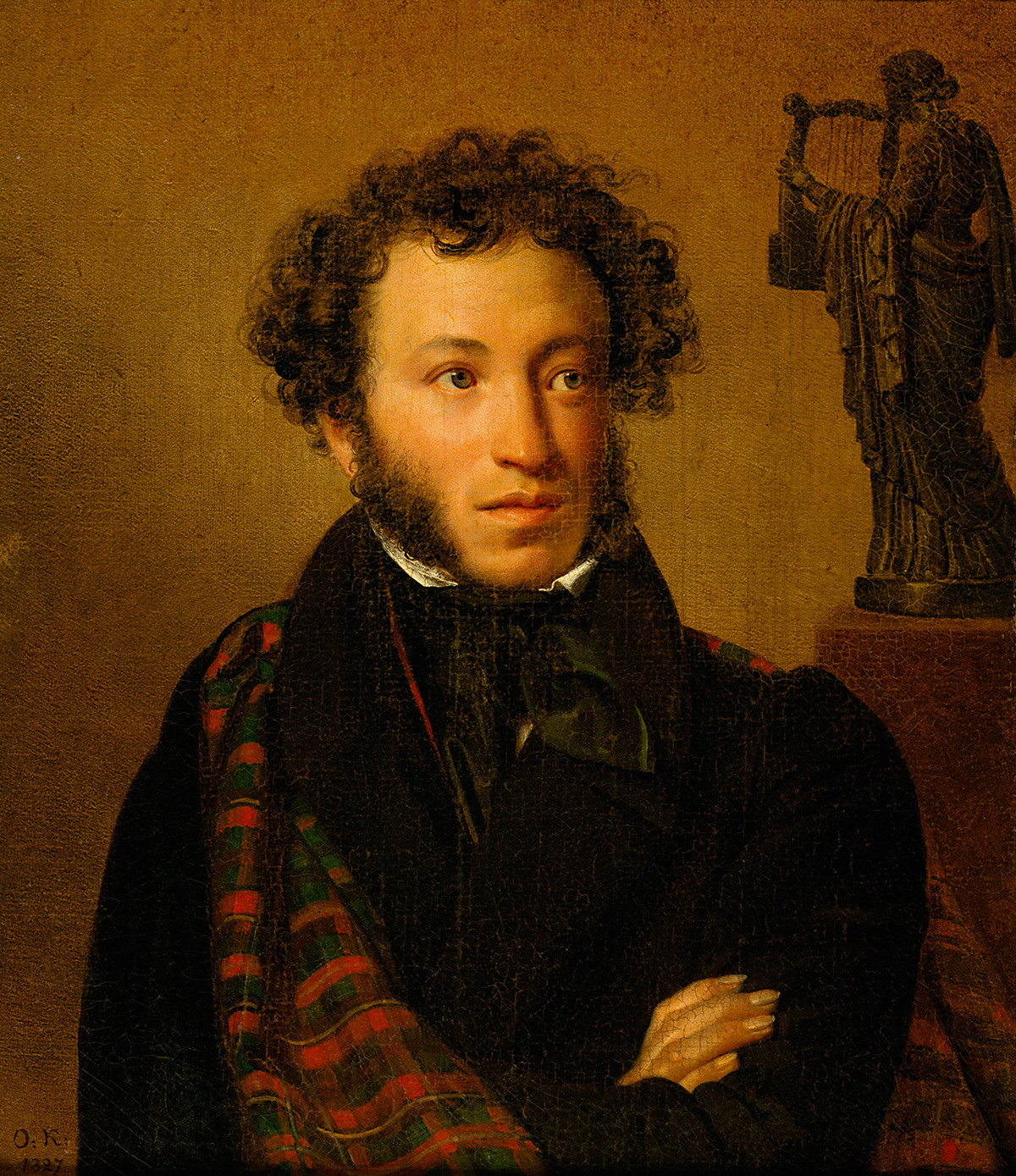 The great Russian poet died at the age of 37 and had four children, although only two had children of their own. The eldest son, Alexander, became a general in the Russian army, and daughter Natalya was the morganatic wife of Prussian Prince Nicholas Wilhelm of Nassau. 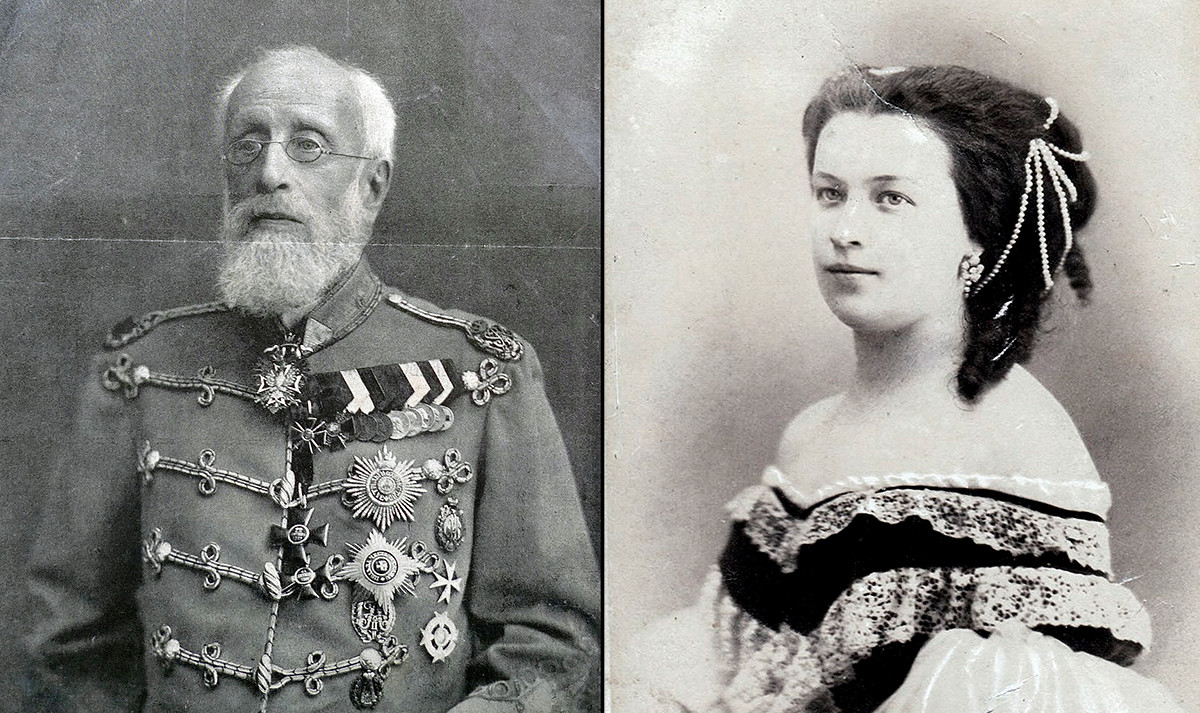 Natalya's daughter, Sophia, married a grandson of Tsar Nicholas I who was forced to leave the country for marrying a commoner, and now the descendants of the Pushkin-Romanov family live in the UK. One of them, for example, Hugh Richard Louis Grosvenor, the 7th Duke of Westminster, is considered the UK's youngest billionaire. He keeps his private life hidden from the press. 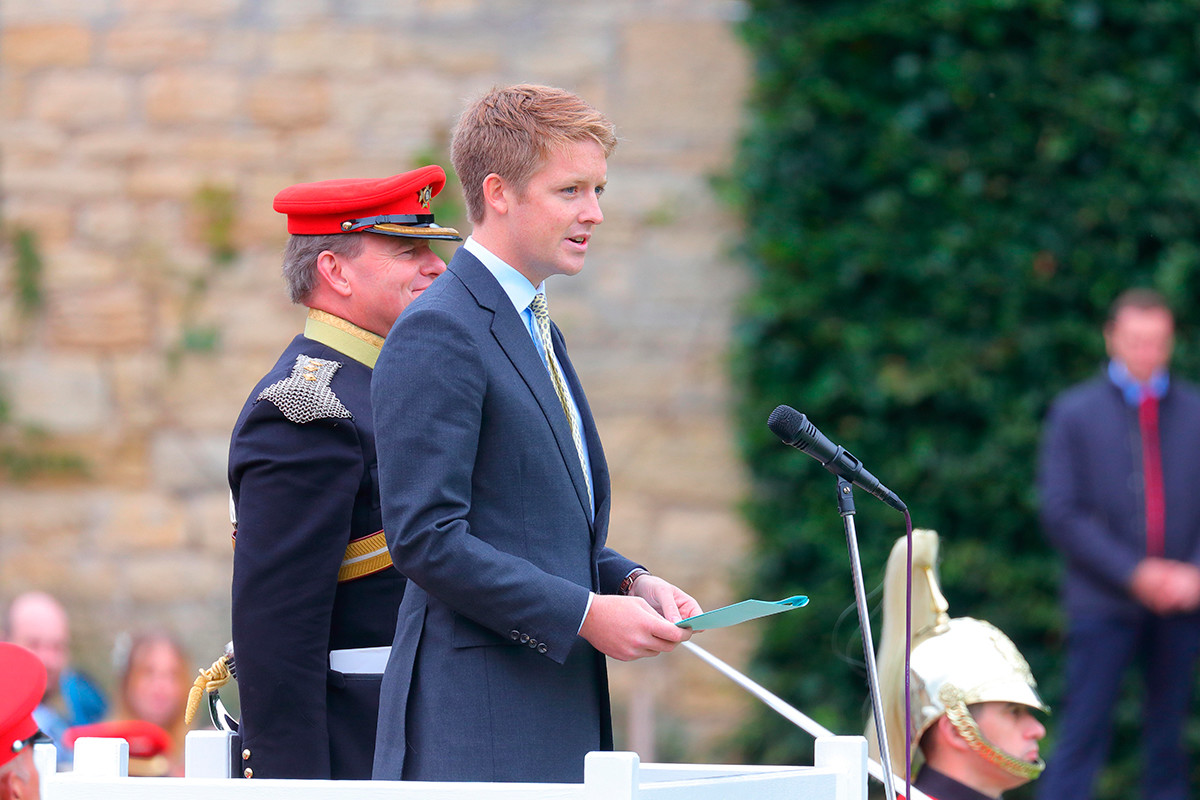 Another offspring of the Pushkin-Romanov liaison and a member of the English aristocracy, Marita Phillips, developed an interest in the works of her famous ancestor and even wrote an opera called "Pushkin". 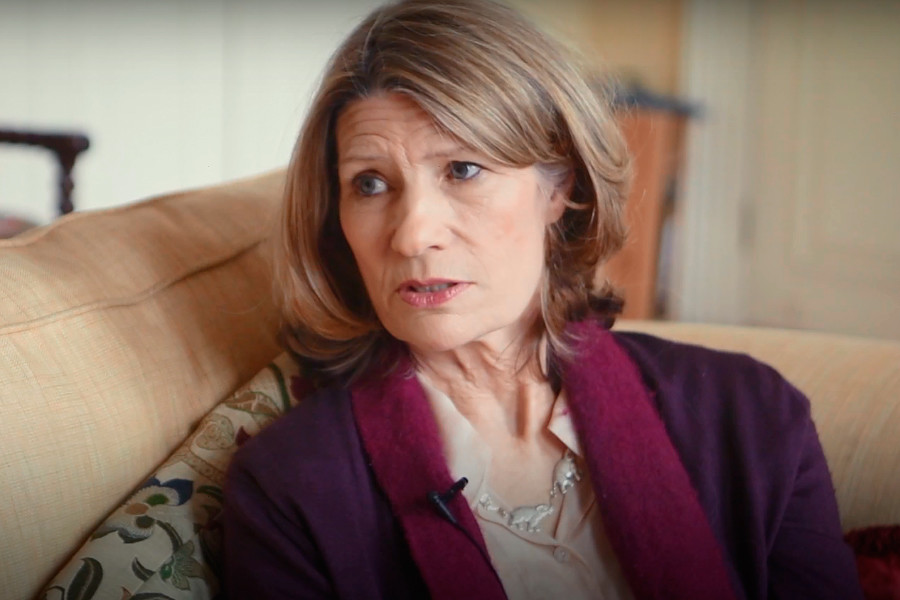 The last direct descendant to bear the surname Pushkin is considered to be Alexander Pushkin. He lives in Belgium, is a philanthropist and chairman of the Russian Nobility Union in Belgium. 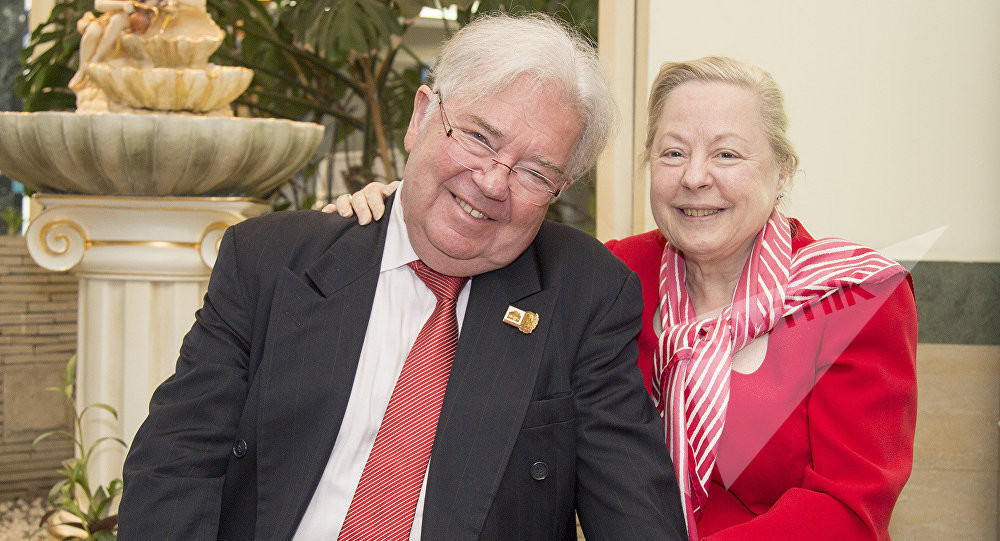 Incidentally, he is married to another direct descendant of Pushkin, Maria-Madeleine Durnovo. 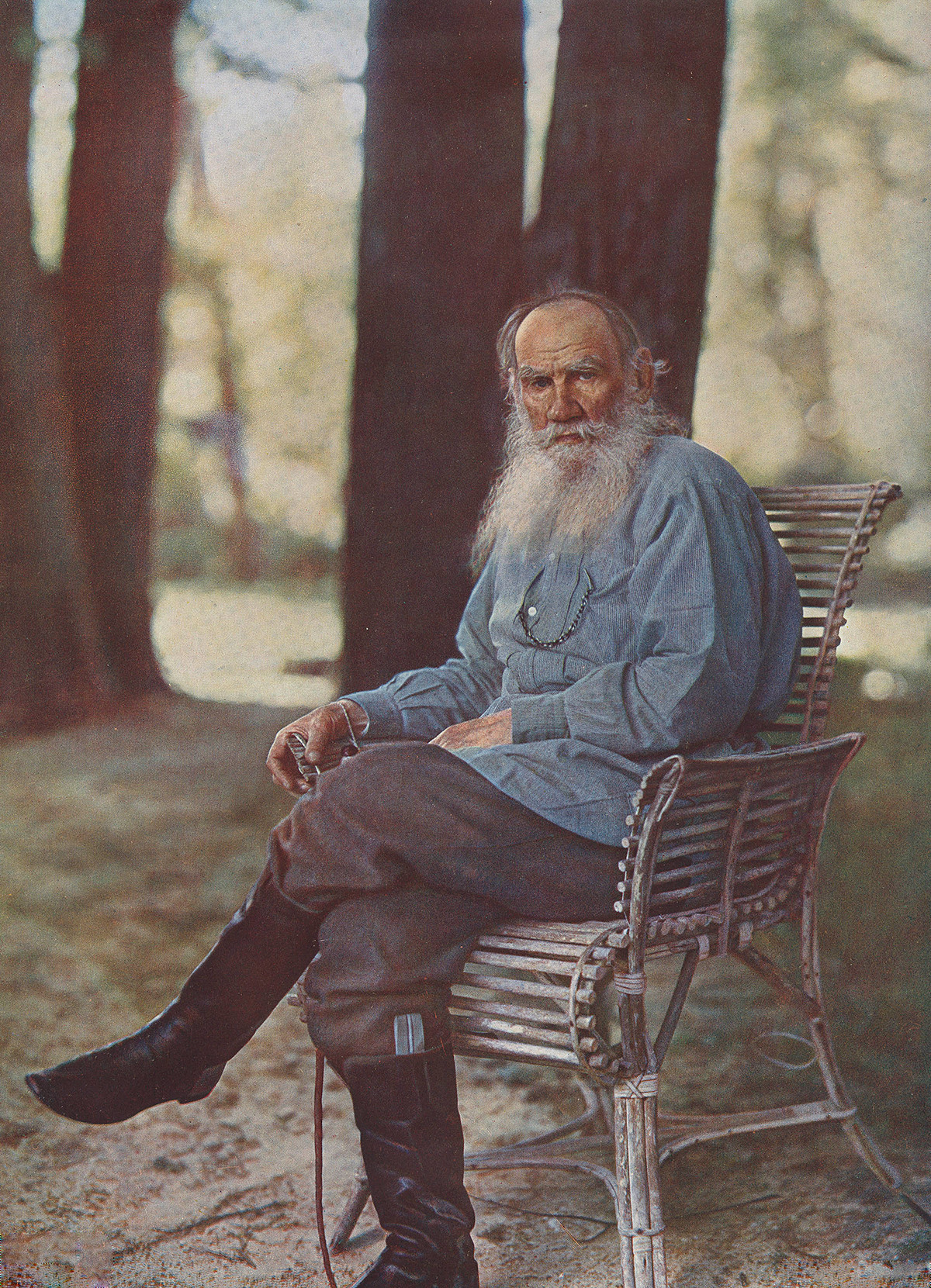 The most prolific Russian writer had 13 children and numerous grandchildren: the Tolstoy family is still one of the most numerous in Russia today. 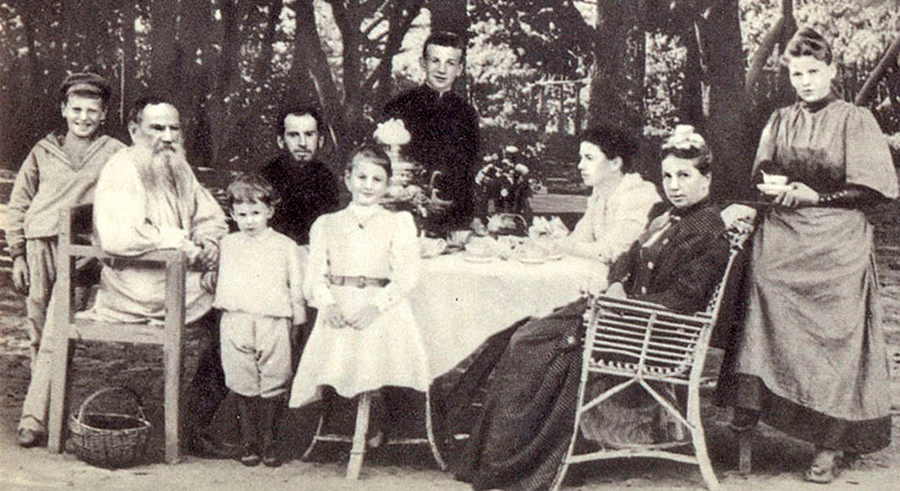 Leo Tolstoy with his family at tea in a park, 1892

After the 1917 revolution, many of the writer's offspring left the country, so these days the descendants of the author of War and Peace live all over the world. Every two years, about 200 of them gather together at the Yasnaya Polyana family estate.

The most famous of Tolstoy's descendants in Russia today are TV presenters Fyokla Tolstaya and Pyotr Tolstoy. 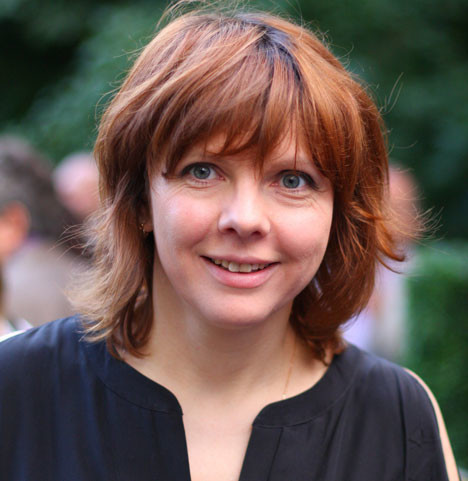 Fyokla develops and supports digital projects about the writer's work, while Pyotr is a member of the State Duma, the lower house of the Russian parliament. 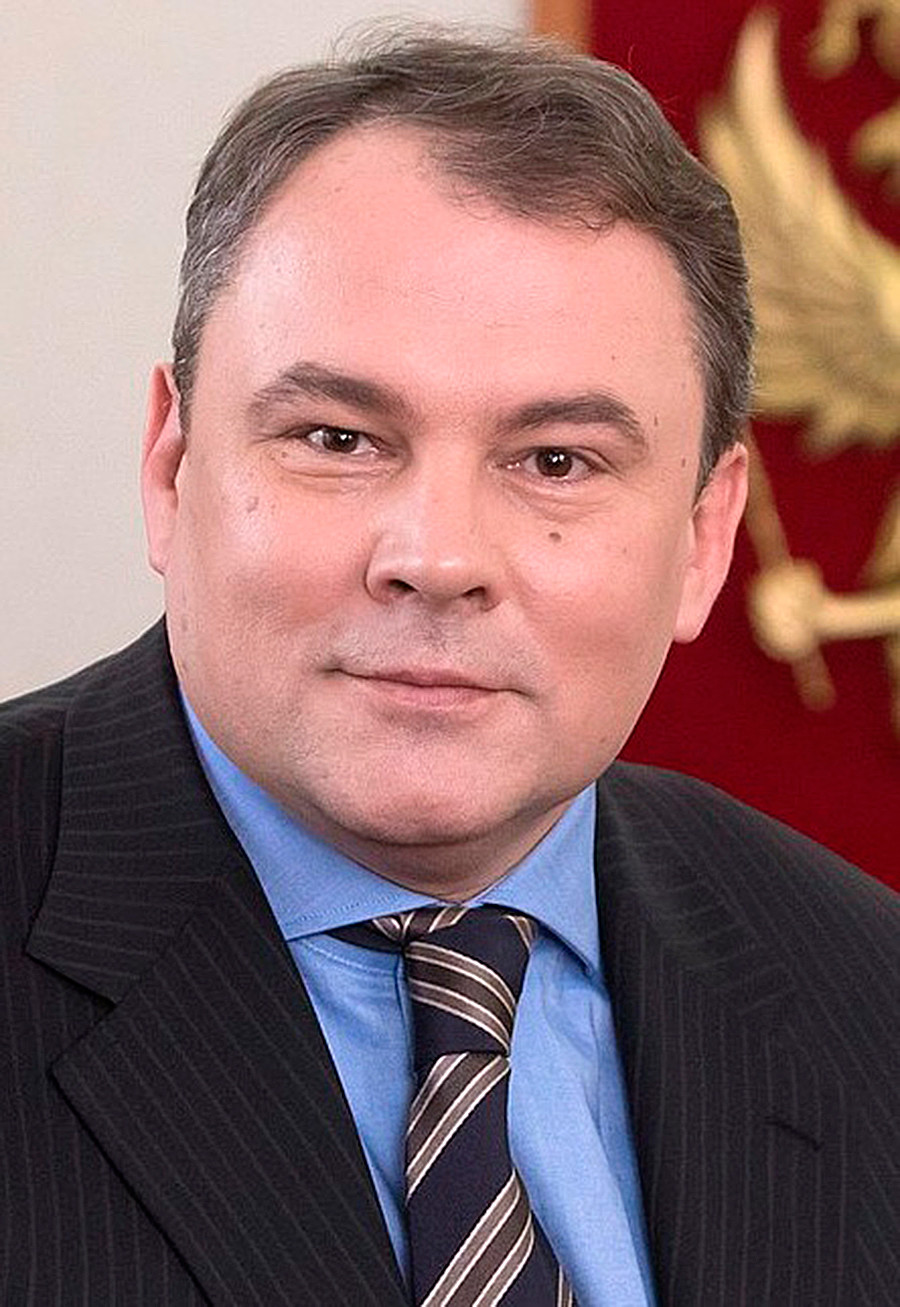 No less famous is Vladimir Tolstoy, the long-serving director of the Yasnaya Polyana Museum, and now a cultural adviser to the President of Russia. 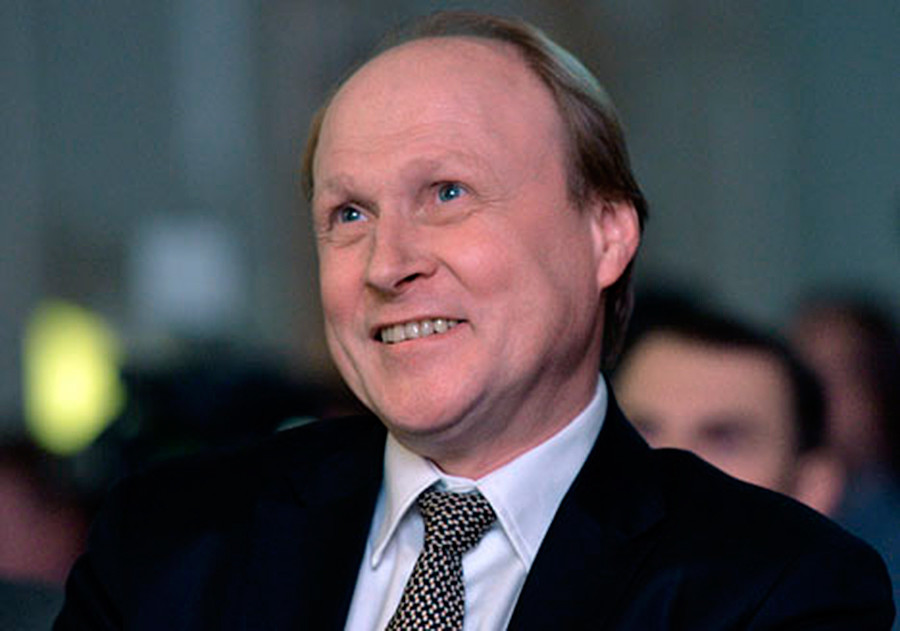 Another Tolstoy descendant, who lives in London, is photographer Oleg Tolstoy, who photographed many celebrities, including Elton John. During one of the family gatherings at Yasnaya Polyana he created a photo album of Tolstoy's descendants. 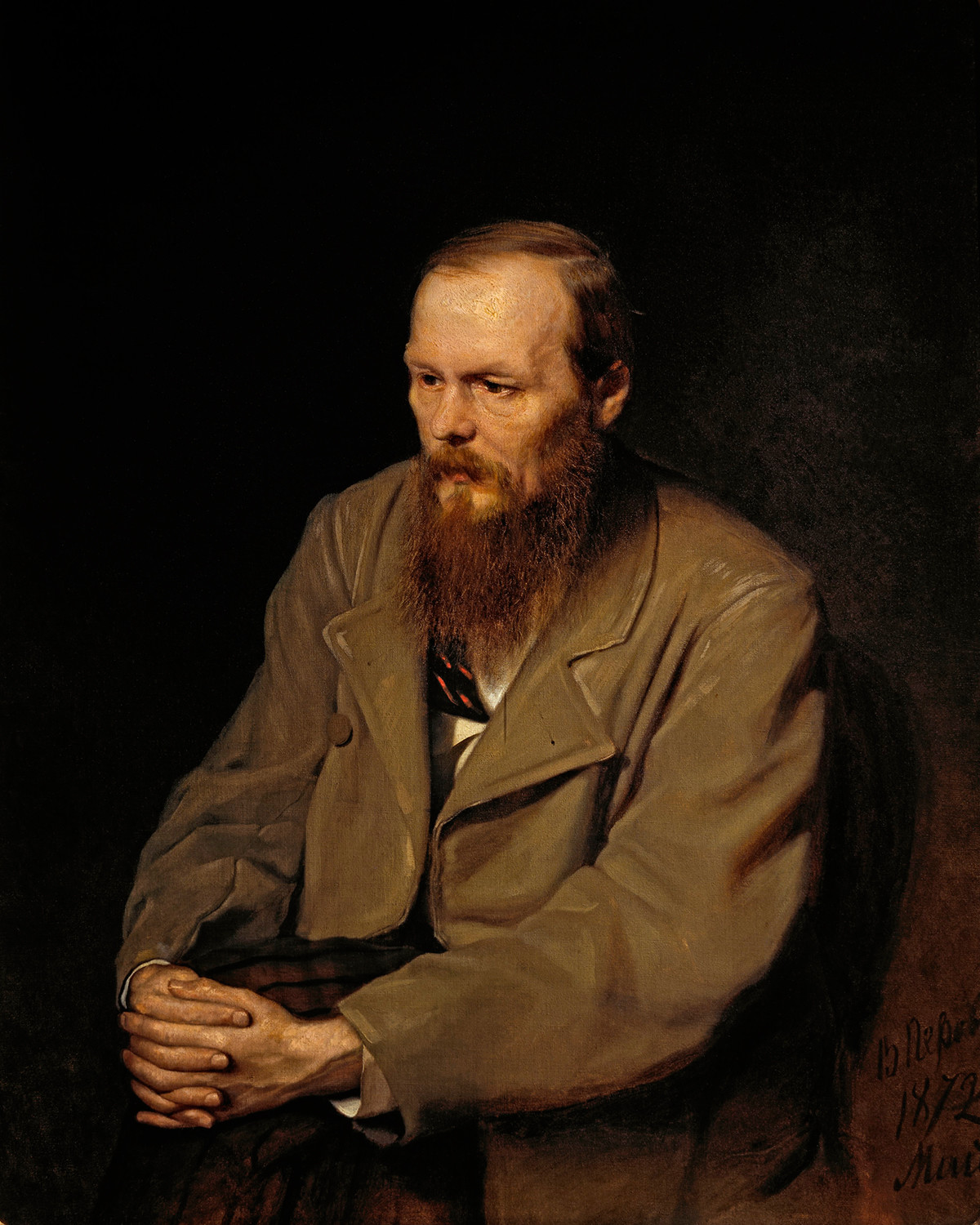 Dostoevsky had four children: Two died in infancy while the other two survived the 1917 revolution. The writer's daughter, Lyubov, emigrated to Europe and wrote a memoir called Dostoyevsky According to His Daughter (although experts believe the book is full of inaccuracies). 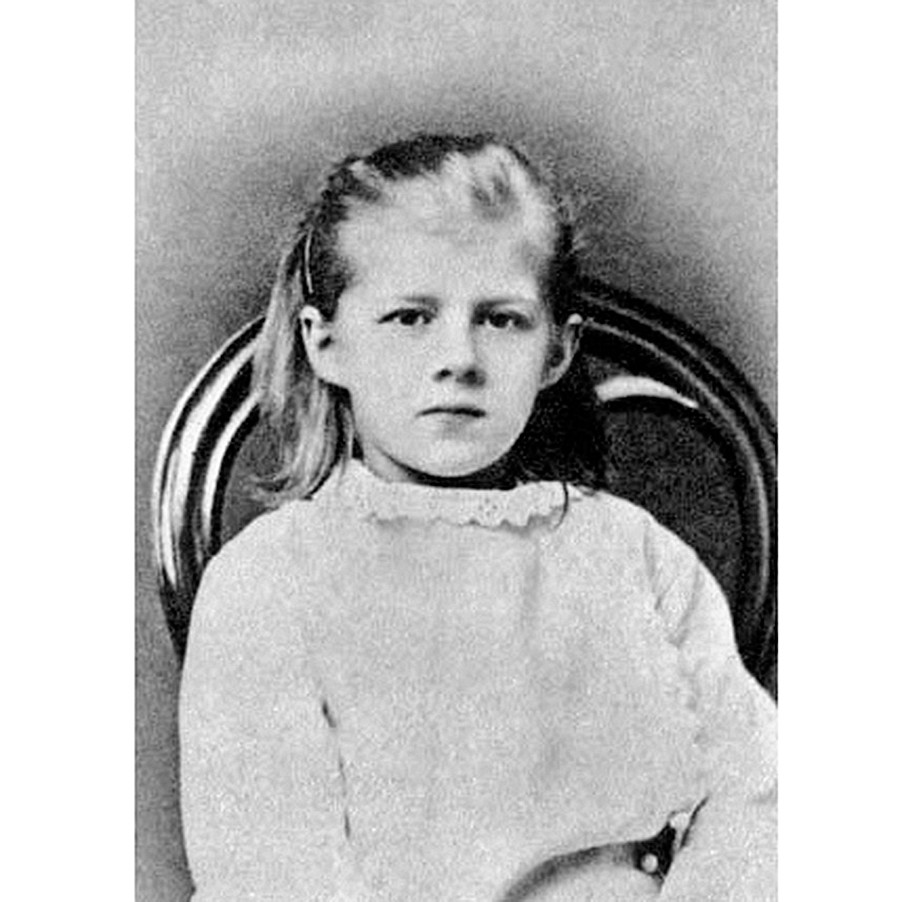 The son, Fyodor, tried to become a writer like his father, but did not succeed in this field. What he did do was to preserve the writer's archive, which had been looked after by his mother. 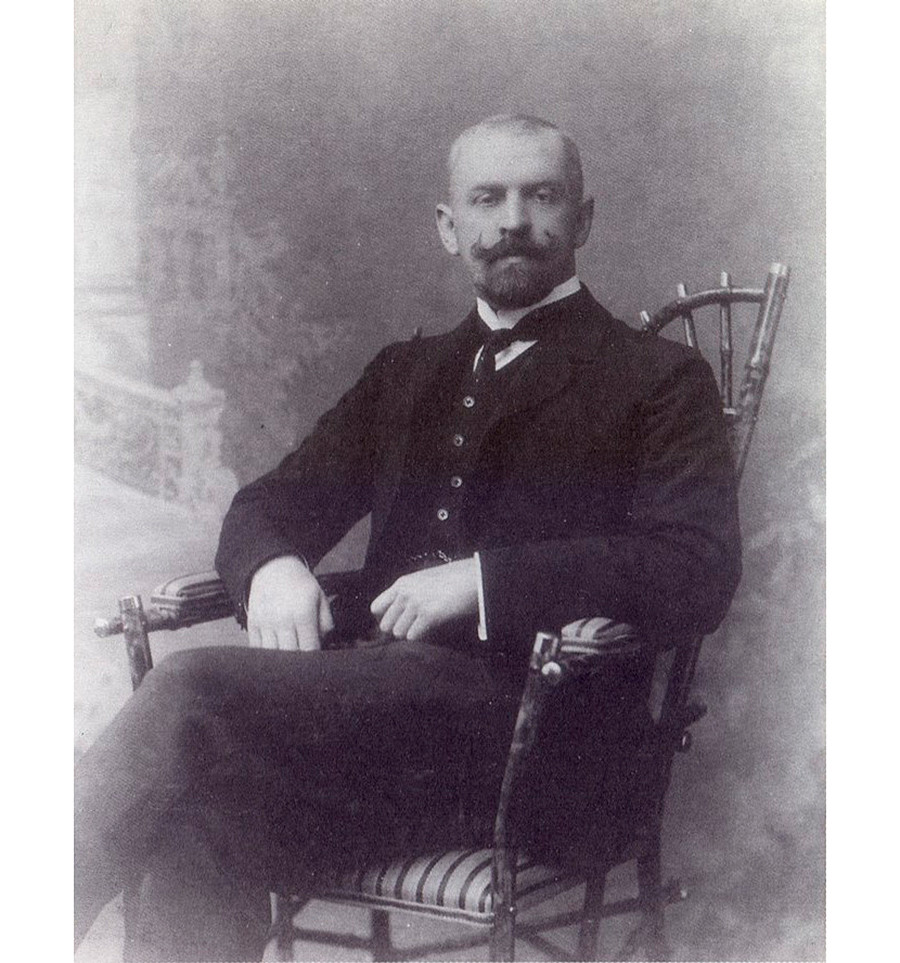 His descendant, the writer's great-grandson, Dmitry, lives in St. Petersburg. In one interview, he said that he had inherited his personality from his famous great-grandfather. 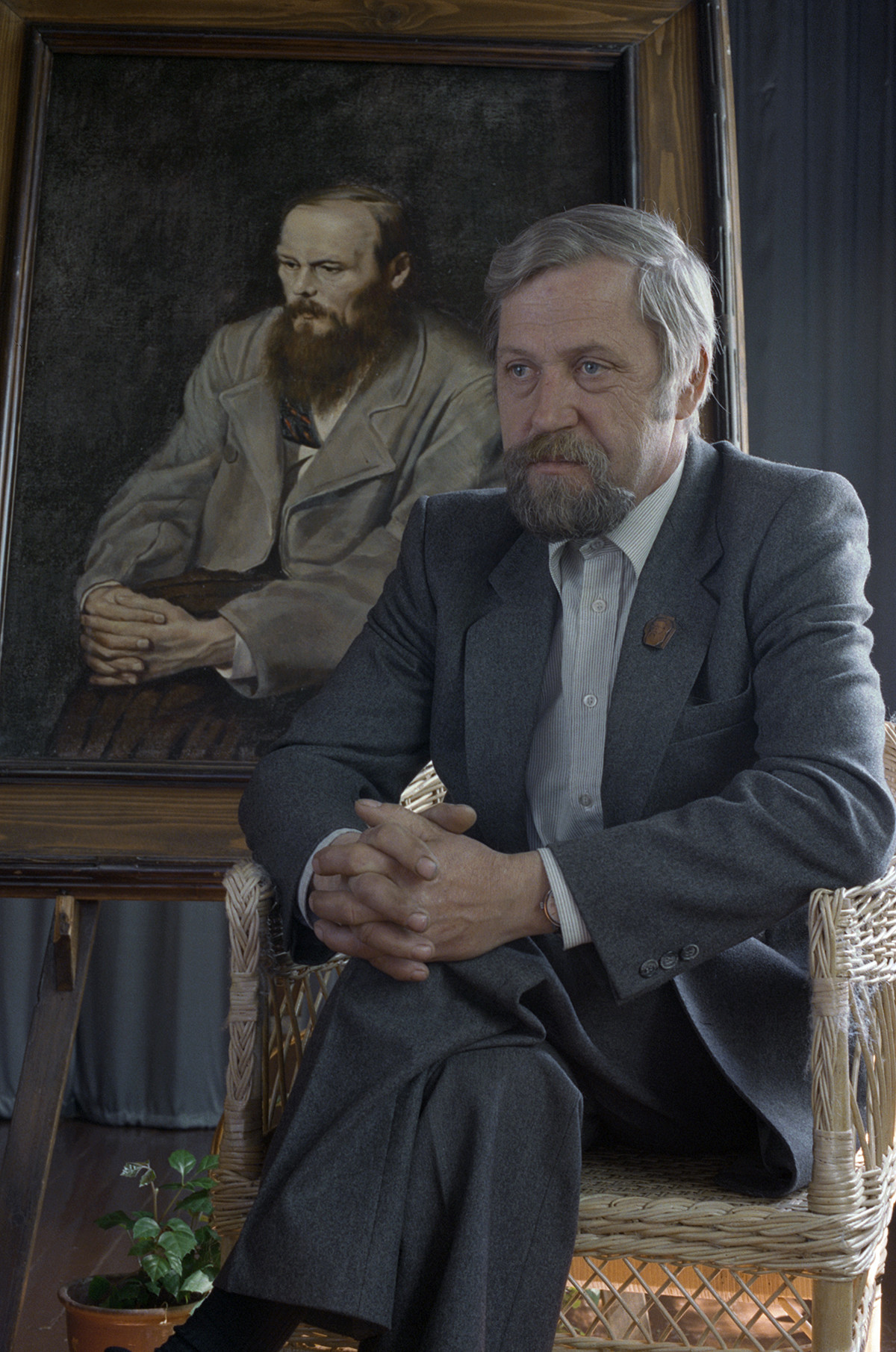 Dmitry did not receive a university education (he said that Dostoevsky did not have "formal training" either) and changed jobs more than 20 times, including that of tram driver, which he held for a long time. 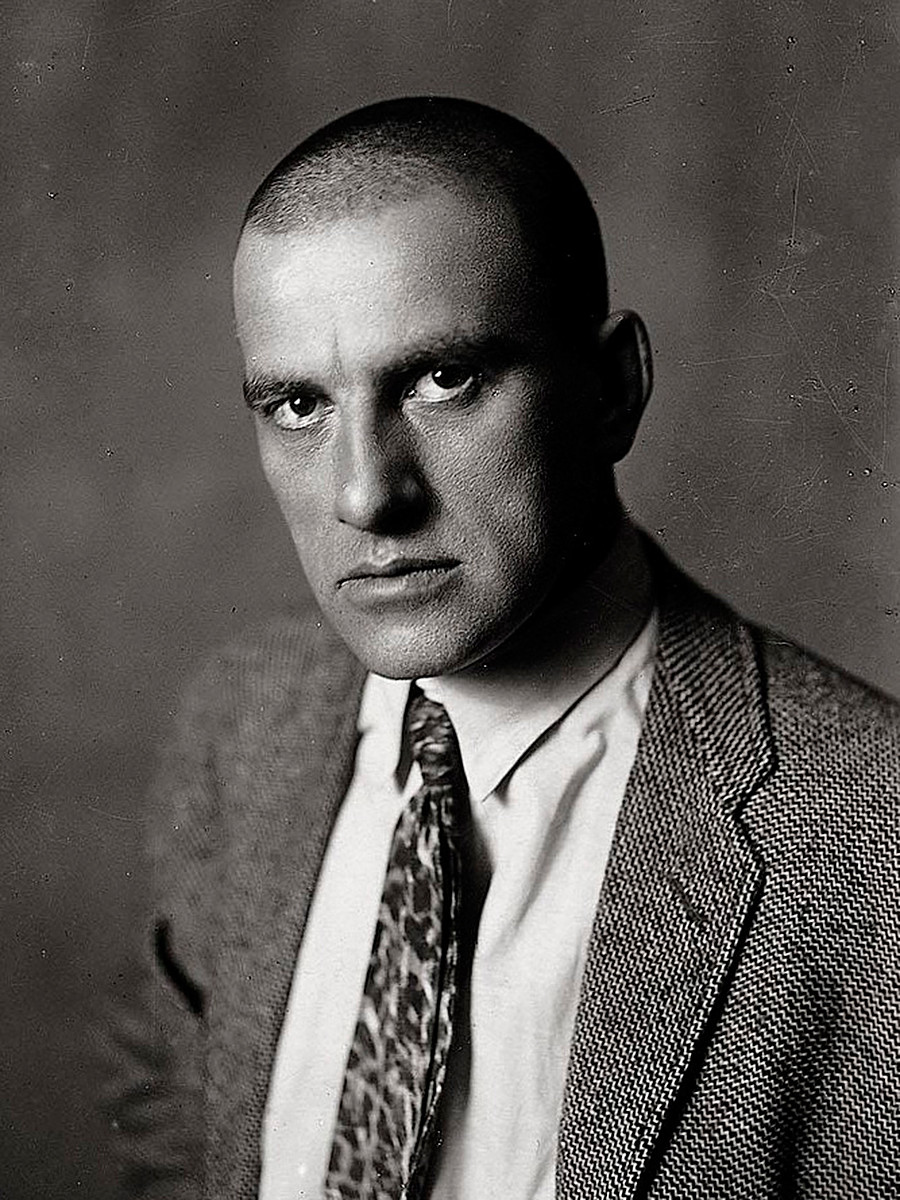 The love life of the sex symbol of the Silver Age of Russian poetry was exceptional even by today’s liberal standards. Officially, his greatest passion and muse was Lilya Brik, who was married to another man, Osip Brik, and for a while the three of them even lived together. However, that relationship did not bear any children.

At the same time, the poet is known to have fathered two illegitimate children. One was sculptor Nikita Lavinsky, whose mother was artist Elizaveta Lavinskaya. 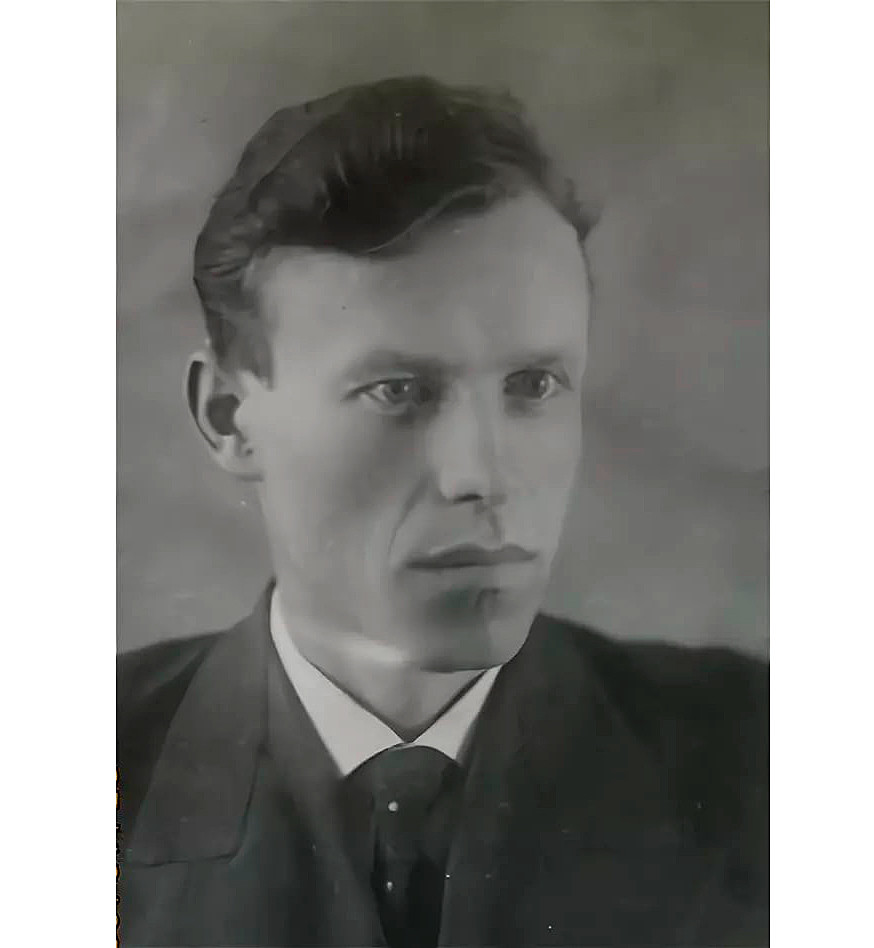 For a long time, Nikita was considered to be the son of theater designer Anton Lavinsky, who had collaborated with Mayakovsky on his stage productions. Nikita is no longer with us, but his children, Vladimir and Elizaveta Lavinsky, also became artists.

Mayakovsky also had a daughter, Patricia, who was born after the poet's trip to the United States following a brief romance there with Russian emigrant Elly Jones. He was excited to learn that he had a child and was even allowed to leave the Soviet Union to go to Paris to meet Elly and their daughter. 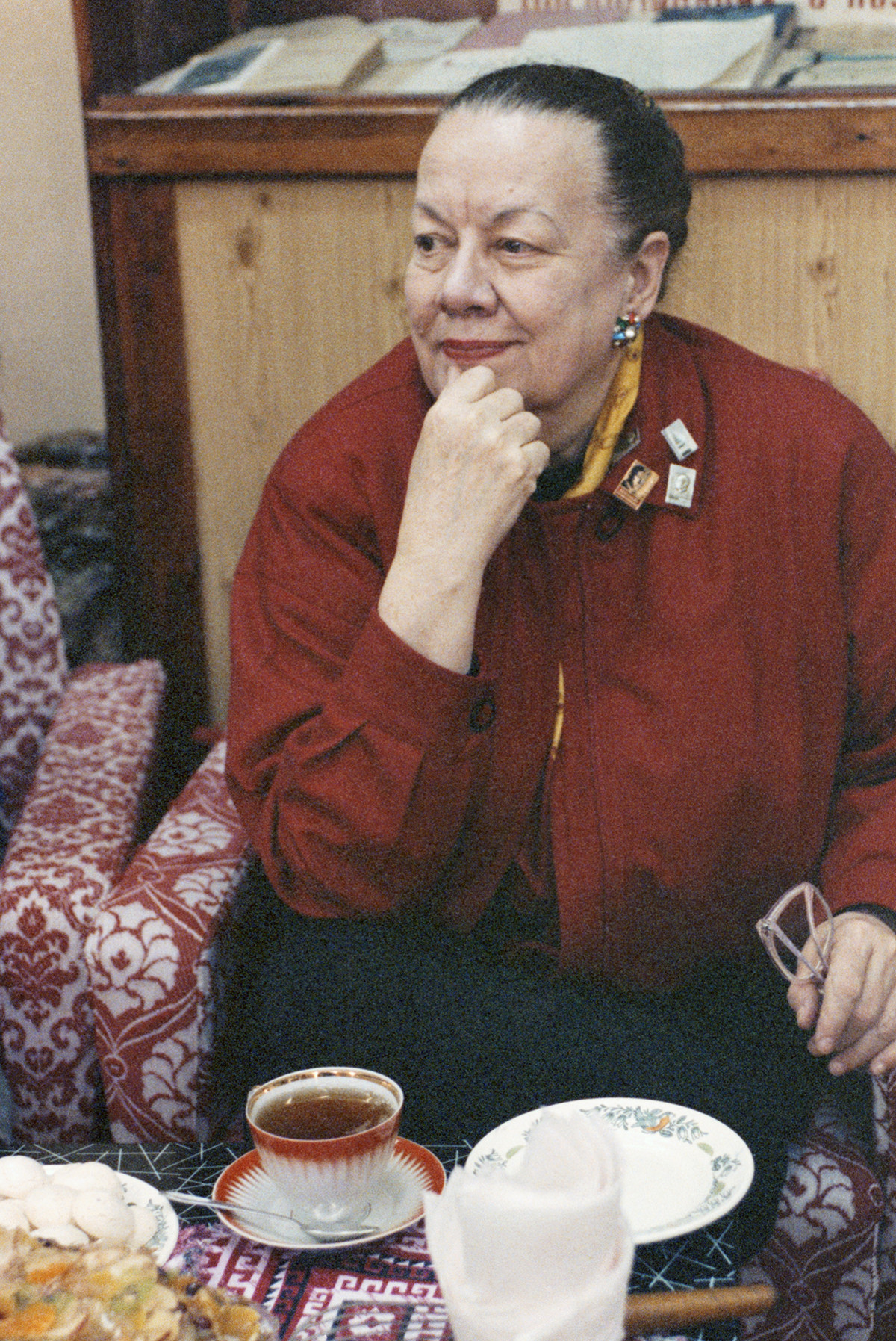 However, no further communication followed and soon Mayakovsky committed suicide. Patricia learnt who her real father was only at the age of nine, and made it public in 1991, causing a media sensation. She died quite recently, in 2016, having left a book called, Mayakovsky in Manhattan, which is about the poet's trip to New York. The book is based on Patricia's conversations with her mother. She preferred to be called Elena Vladimirovna Mayakovskaya.

You can read our exclusive interview with the poet's daughter here. 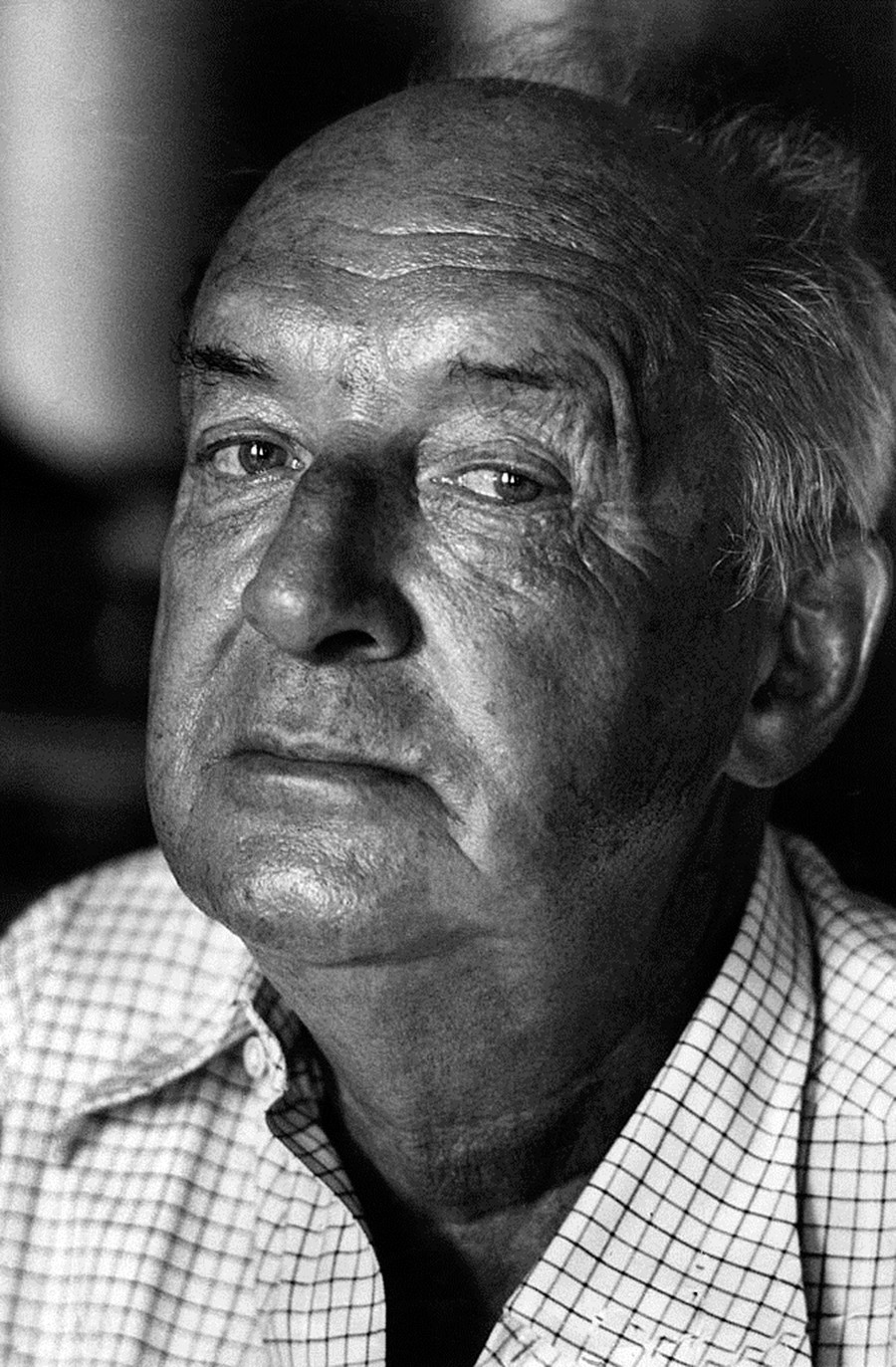 The writer himself was the son of a famous person: his father Vladimir Nabokov was a politician, one of the leaders of the Constitutional Democratic Party and a fierce opponent of the Bolsheviks. That is why the family had to flee Russia during the Civil War, and soon his father was assassinated during a political conference.

Vladimir Nabokov lived for a long time in Germany, the U.S. and Switzerland. His only son Dmitry, a spitting image of his father, was born in Berlin. The young man studied at Harvard, was an opera singer, then taught Russian, and even worked for the CIA. 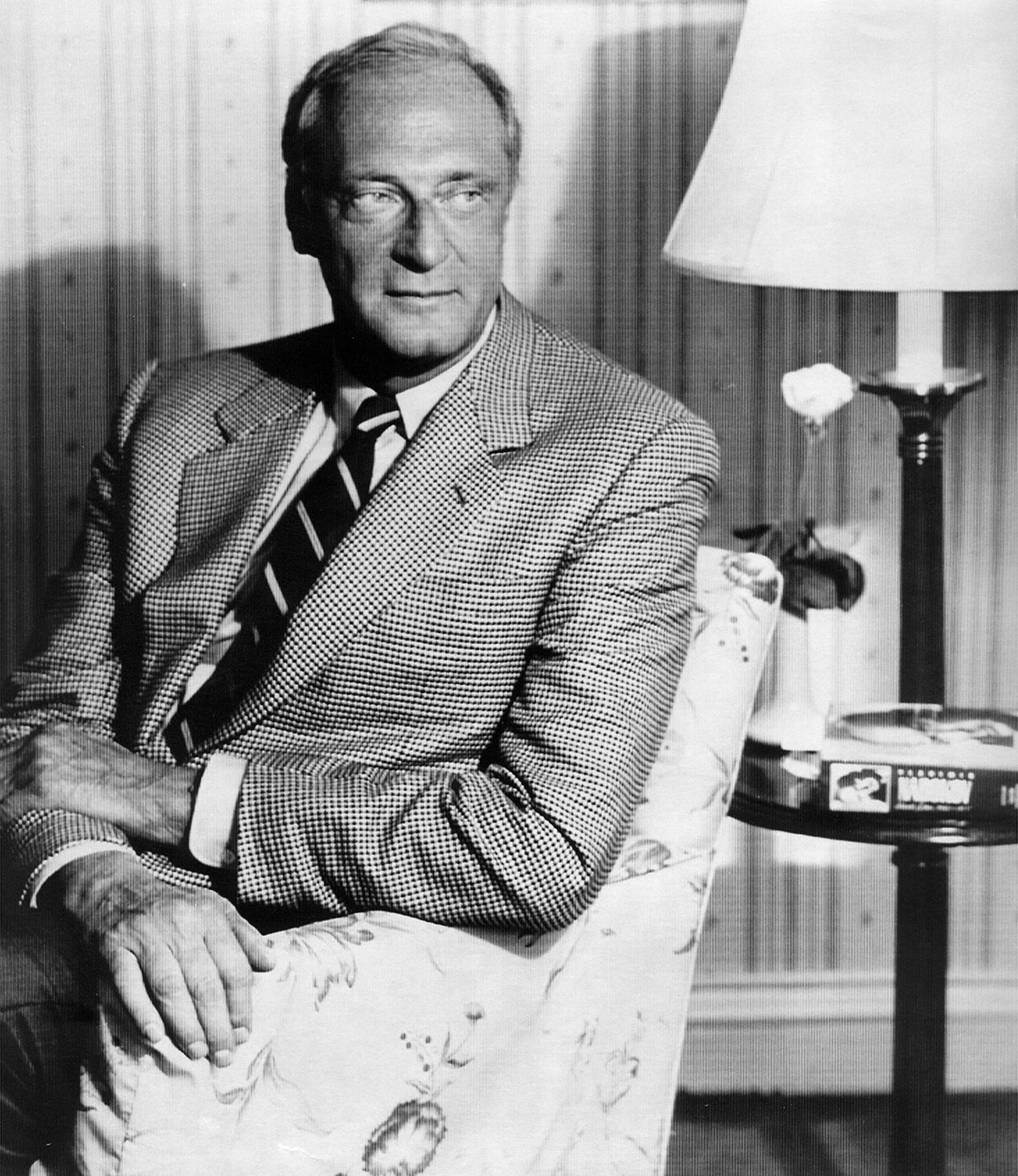 Among Vladimir Nabokov's readers and admirers he is known primarily for translating his father's books and preserving his legacy, as well as for deciding to publish in 2009, contrary to his father's will, his unfinished novel, The Original of Laura. Dmitry died in 2012. He had no children. 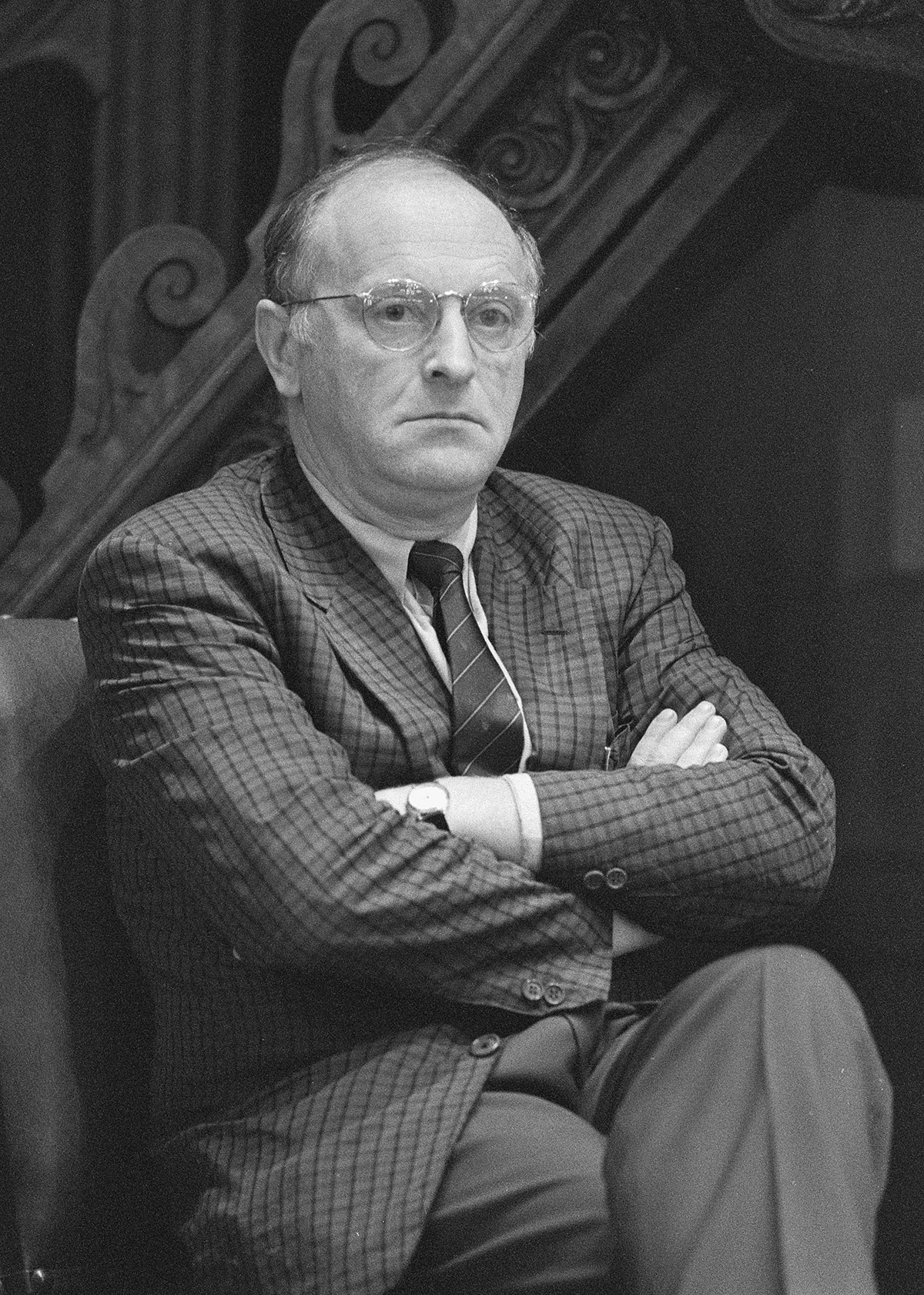 Brodsky had three children from three different women. The eldest son, Andrey Basmanov, is the son of artist Marianna Basmanova, with whom the poet had a complicated relationship and to whom he dedicated many of his poems. Andrey is a private person, he hardly ever gives any interviews and, despite looking very much like his famous father, he is not an adherent of the poet's cult. Even Brodsky's poems - "transcendental, beyond-human..." – is not something he relates to. Andrey worked as a builder and a ticket collector on public transportation. 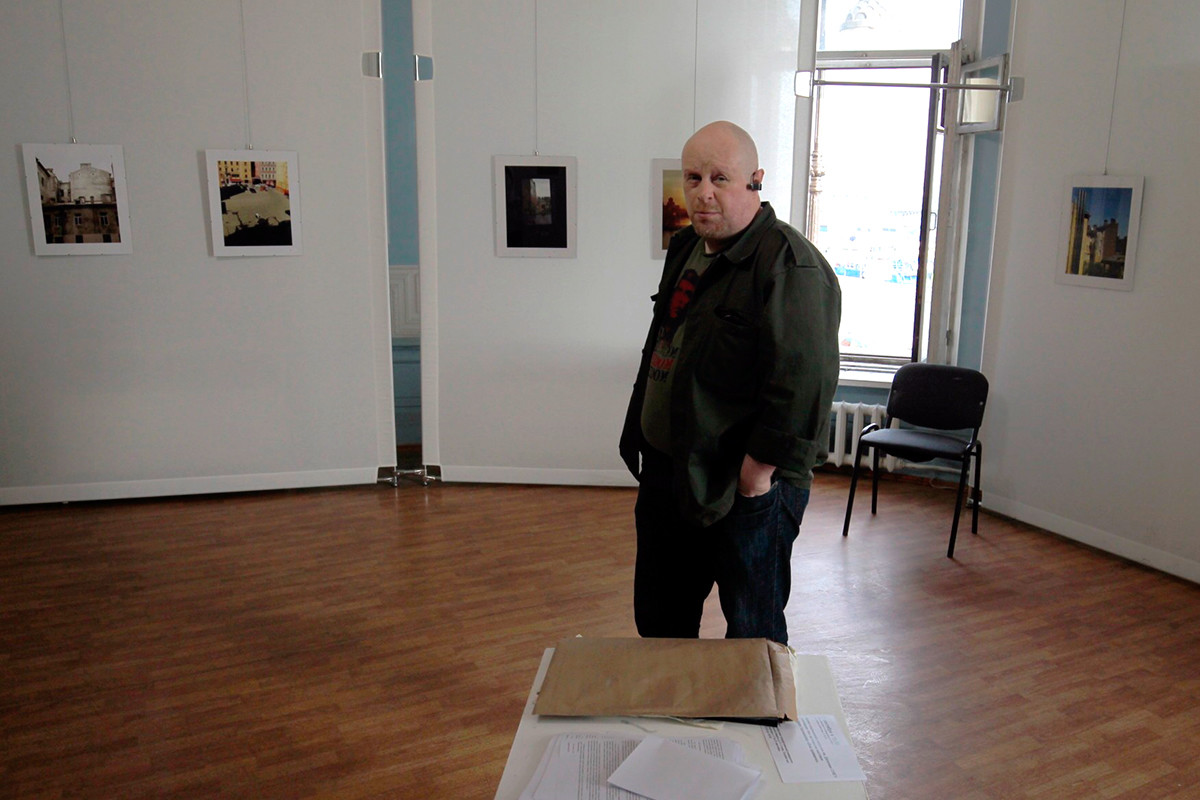 Andrey's daughter, Pelageya, has more interest in her famous grandfather: in one interview she said that, same as the poet, she was fond of the smell of algae. Brodsky's granddaughter is a student; in 2019, she took part in the Tatler Debutantes Ball and entered high society.

Brodsky also had a daughter, Anastasia, from a brief romance with ballerina Marianna Kuznetsova, although he had never seen the girl. He emigrated almost immediately after her birth, and Anastasia herself learnt who her father was only at the age of 23. 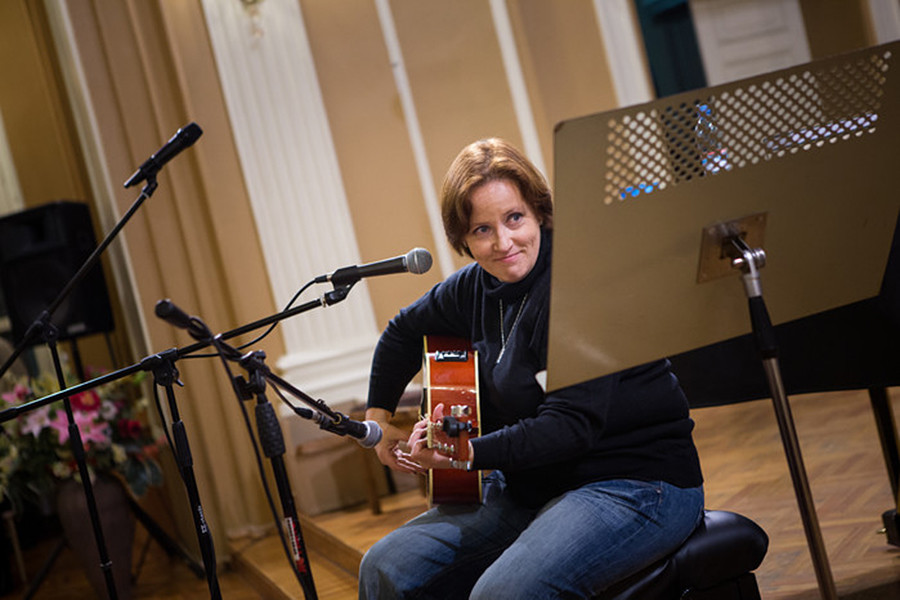 Anastasia sings in a band performing in St. Petersburg clubs, and, paradoxically, she and Andrey Basmanov became friends through their shared love of singer-songwriter music without realizing that they were brother and sister.

In the U.S., Brodsky had a daughter, Anna Alexandra, from his marriage to Maria Sozzani. She lived in the UK and has since moved to Italy. Anna does not speak Russian, so she reads her father's poems in English, and in very small doses: she wants to stretch out the process of getting to know his works. She owns the rights to Brodsky's literary estate. 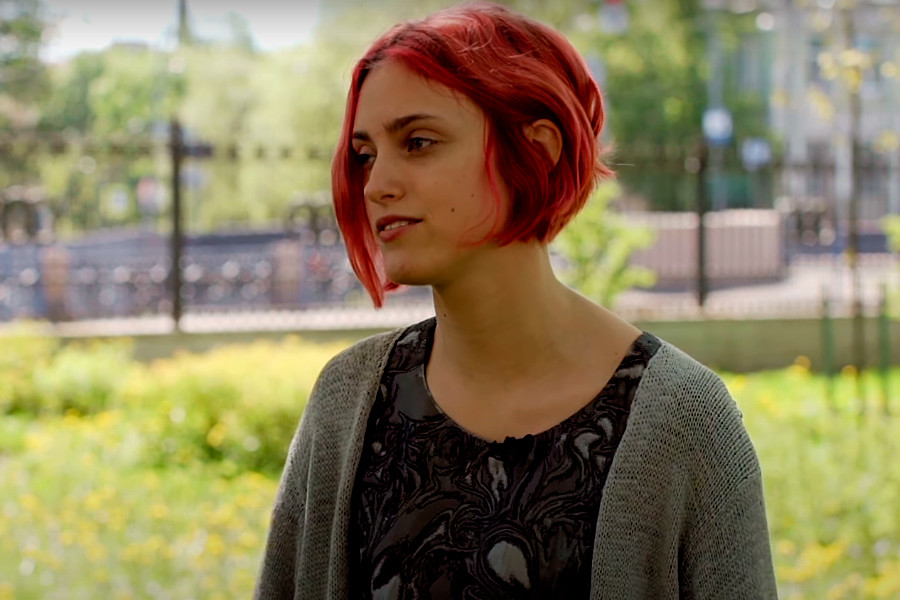 All three children met at the opening of the poet's museum in St. Petersburg in 2015 - that was the only time Anna visited Russia.