Culture
Russia Beyond
The famous creator of the Harry Potter universe has published another children’s book, The Ickabog. According to the author’s idea, the illustrations for the book should be made by kids. Here’s what children from Russia drew.

In November 2020 the world saw a new children’s book by J.K.Rowling, The Ickabog. The manuscript has been ready  for a long time but only this year did Rowling decide to publish it as a way to help people around the world survive the lockdown. So, she came up with a contest and suggested that publishers around the world include illustrations by local young readers. 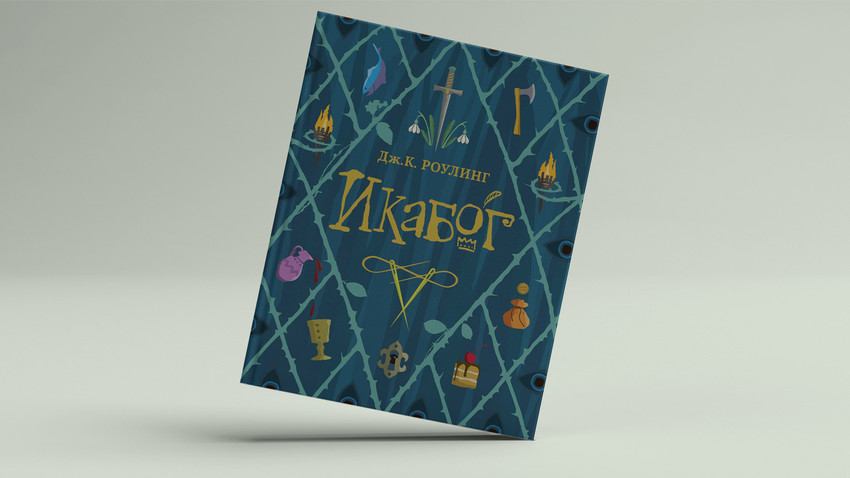 The Russian translation of The Ickabog was put together by publisher Azbuka Attikus, and during the summer it accepted art works by young readers from all over Russia, giving them book excerpts and lists of topics. More than 30 drawings by children aged 6-12 finally were included in the book. Here are some of them. 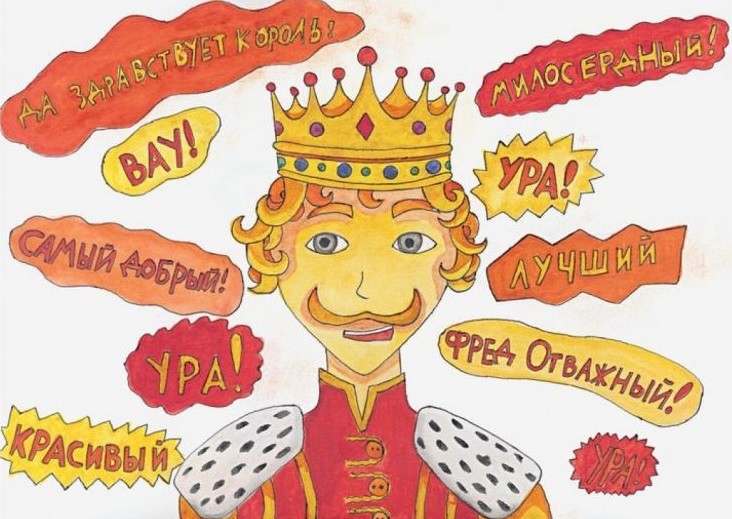 2. Daisy and a white gravestone she has been watching during the long evenings 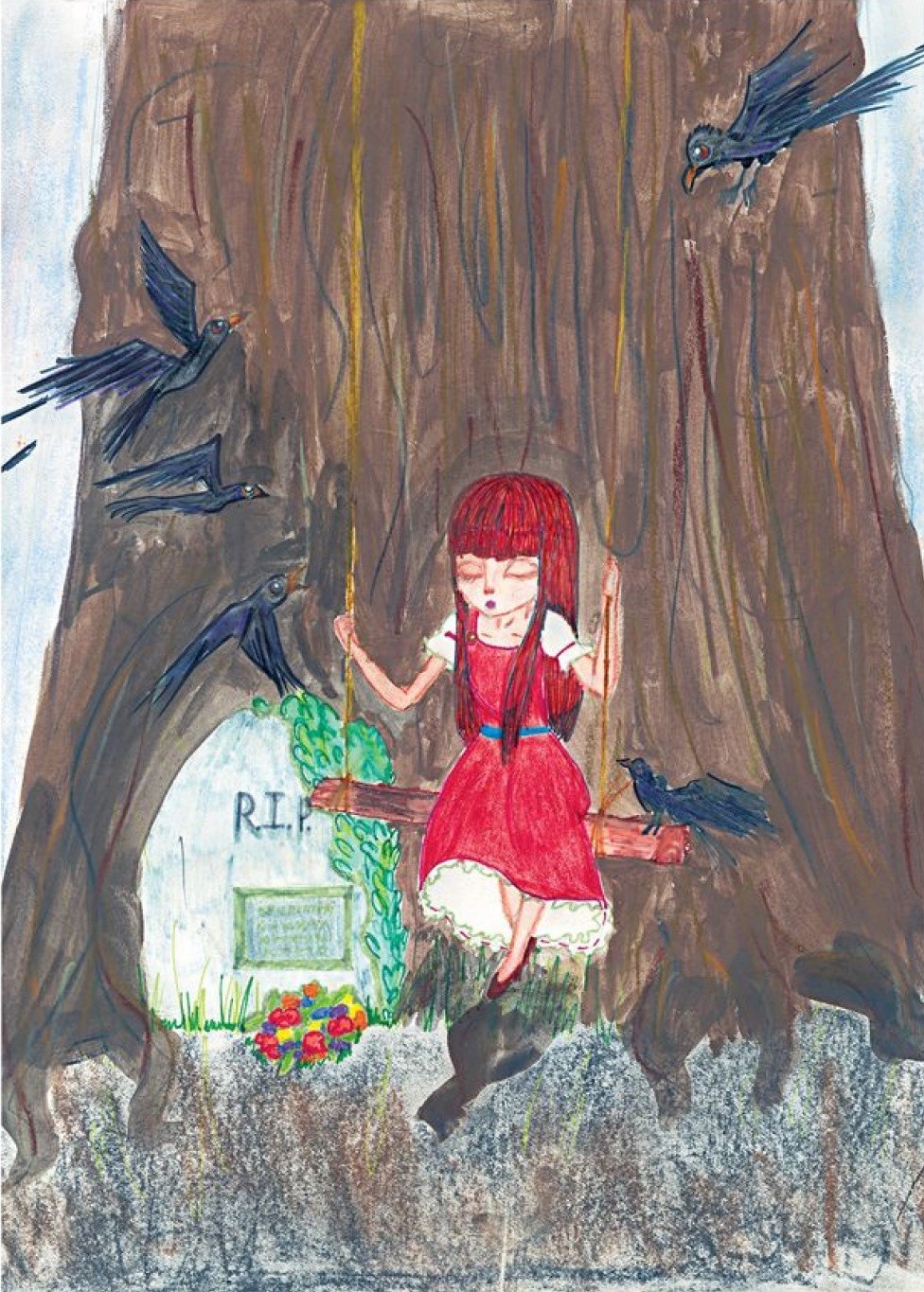 3. From the palace’s balcony, Lady Eslanda watching troops pass by 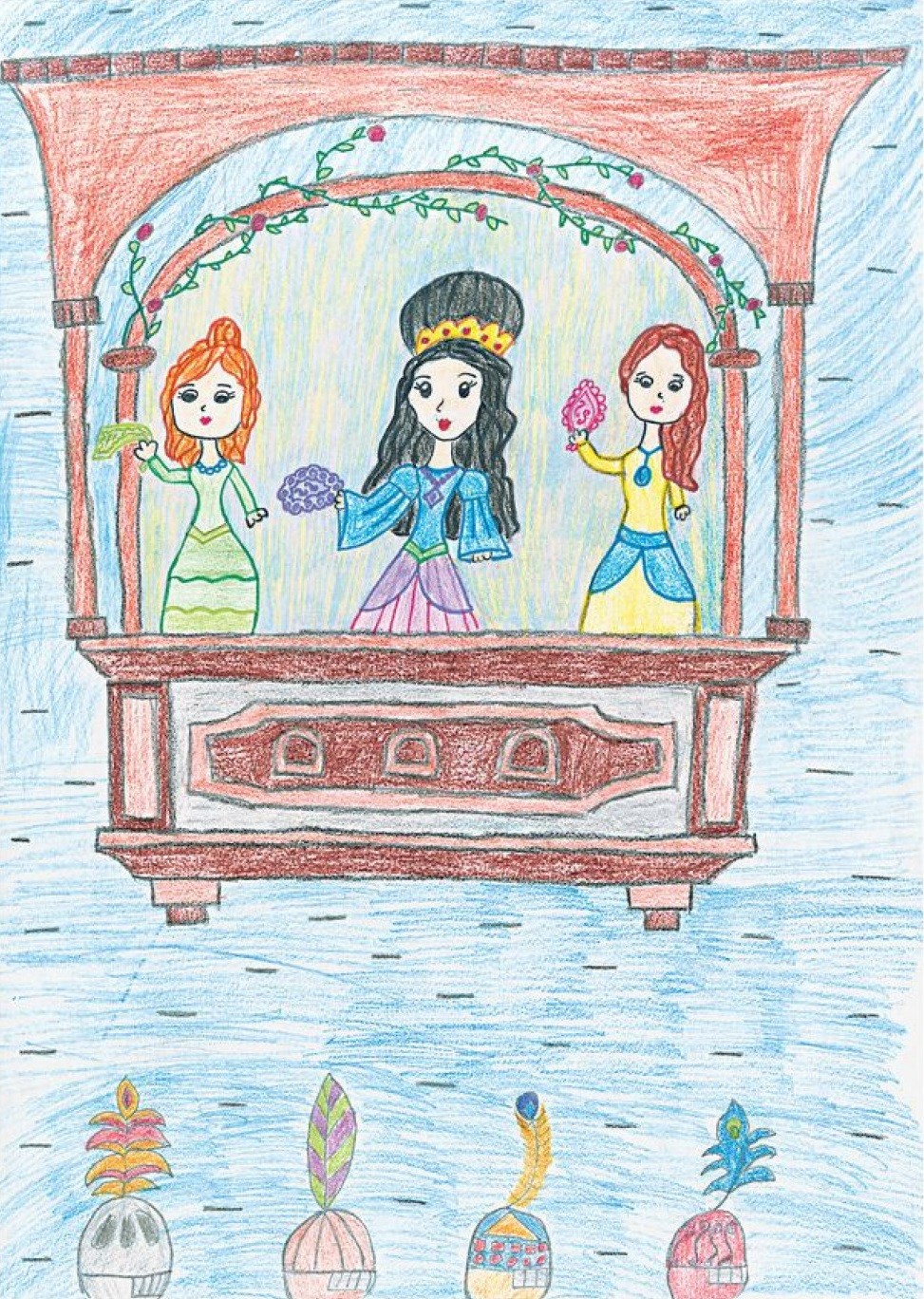 4. King Fred, as he said, he saw the Ickabog monster 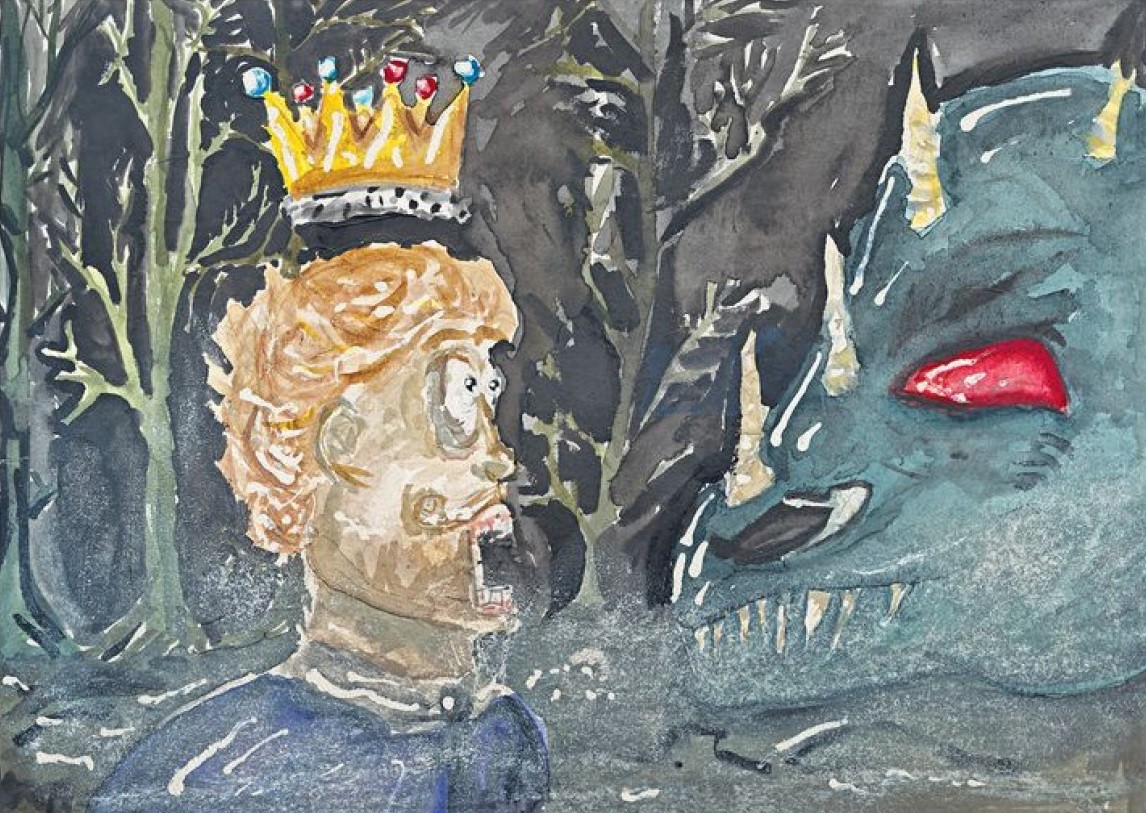 5. King Fred laying in bed scared by the Ickabog

Evita Muchkinova, 9 years old, city of Elista in the Republic of Kalmykia 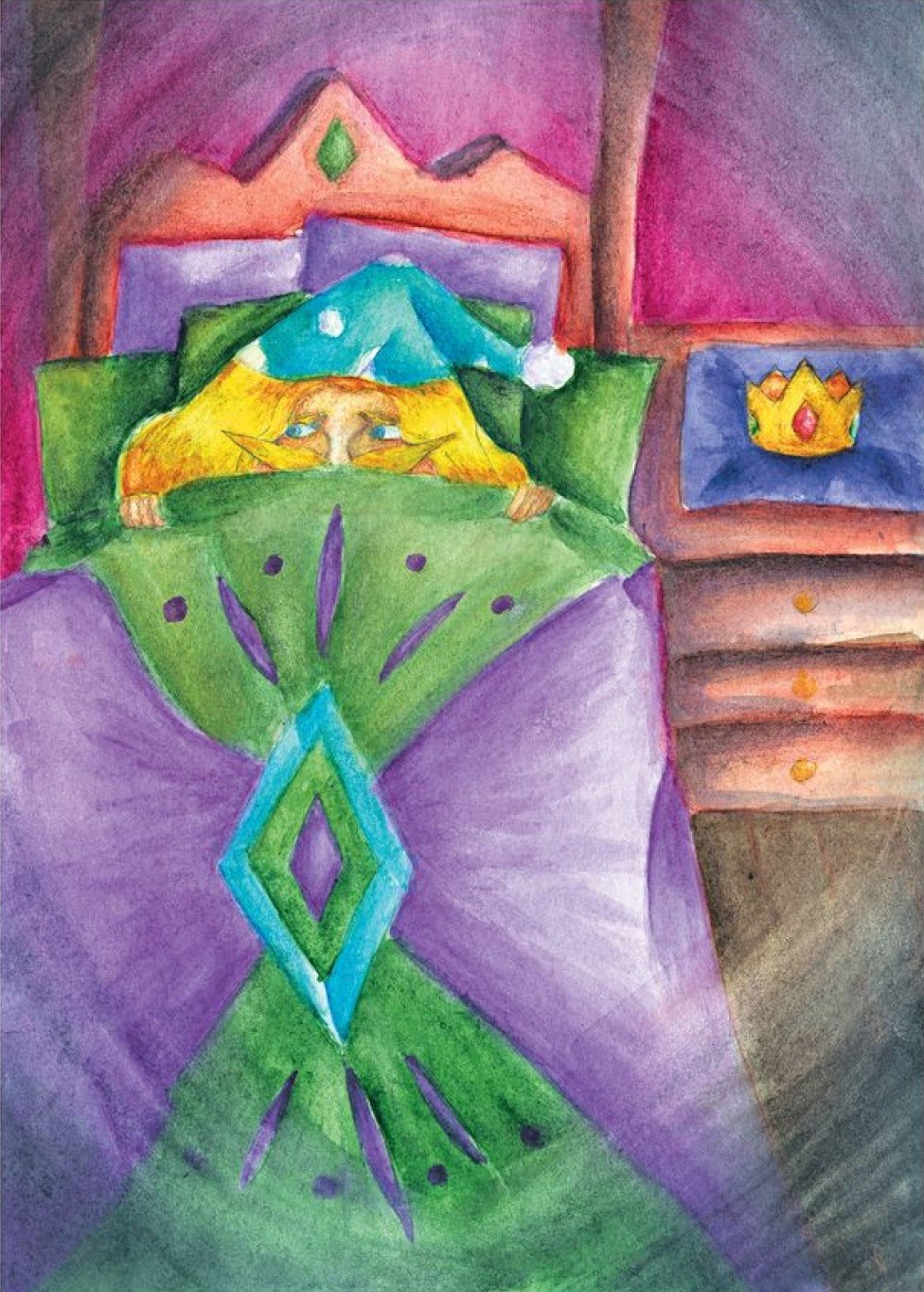 6. Lord Spittleworth who drinks wine all the time 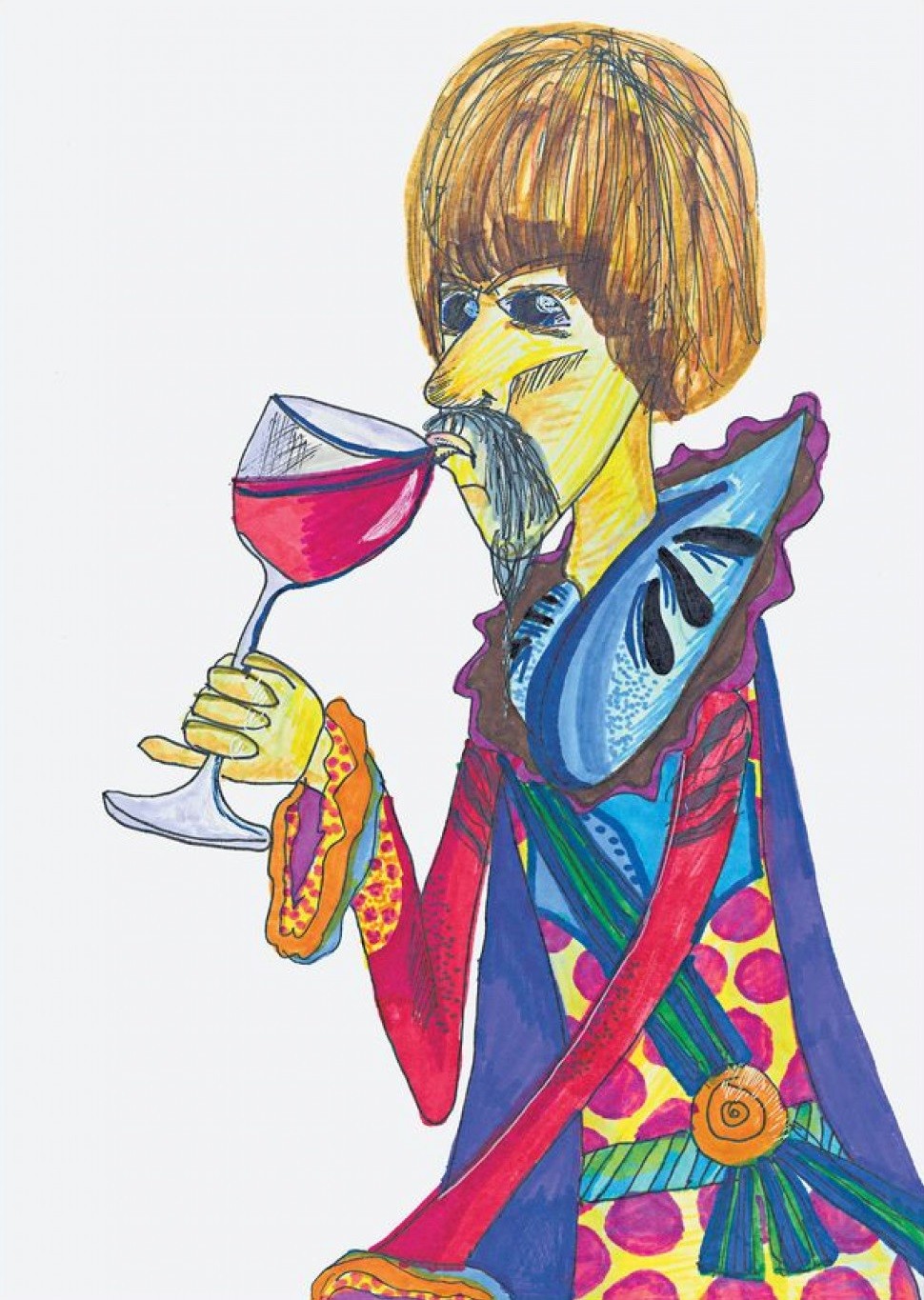 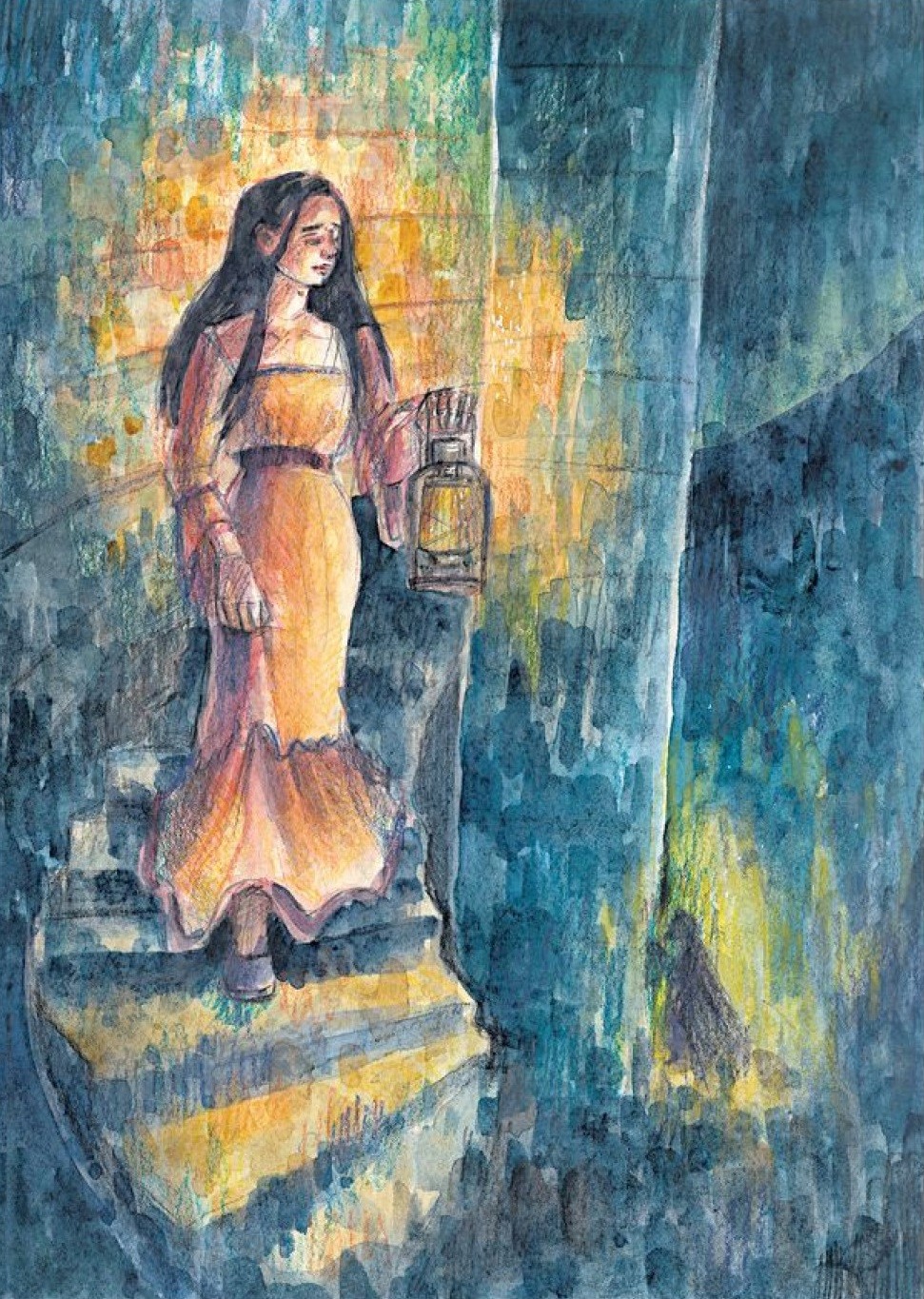 8. Tax collectors have a black uniform with huge white eyes pictured on their backs 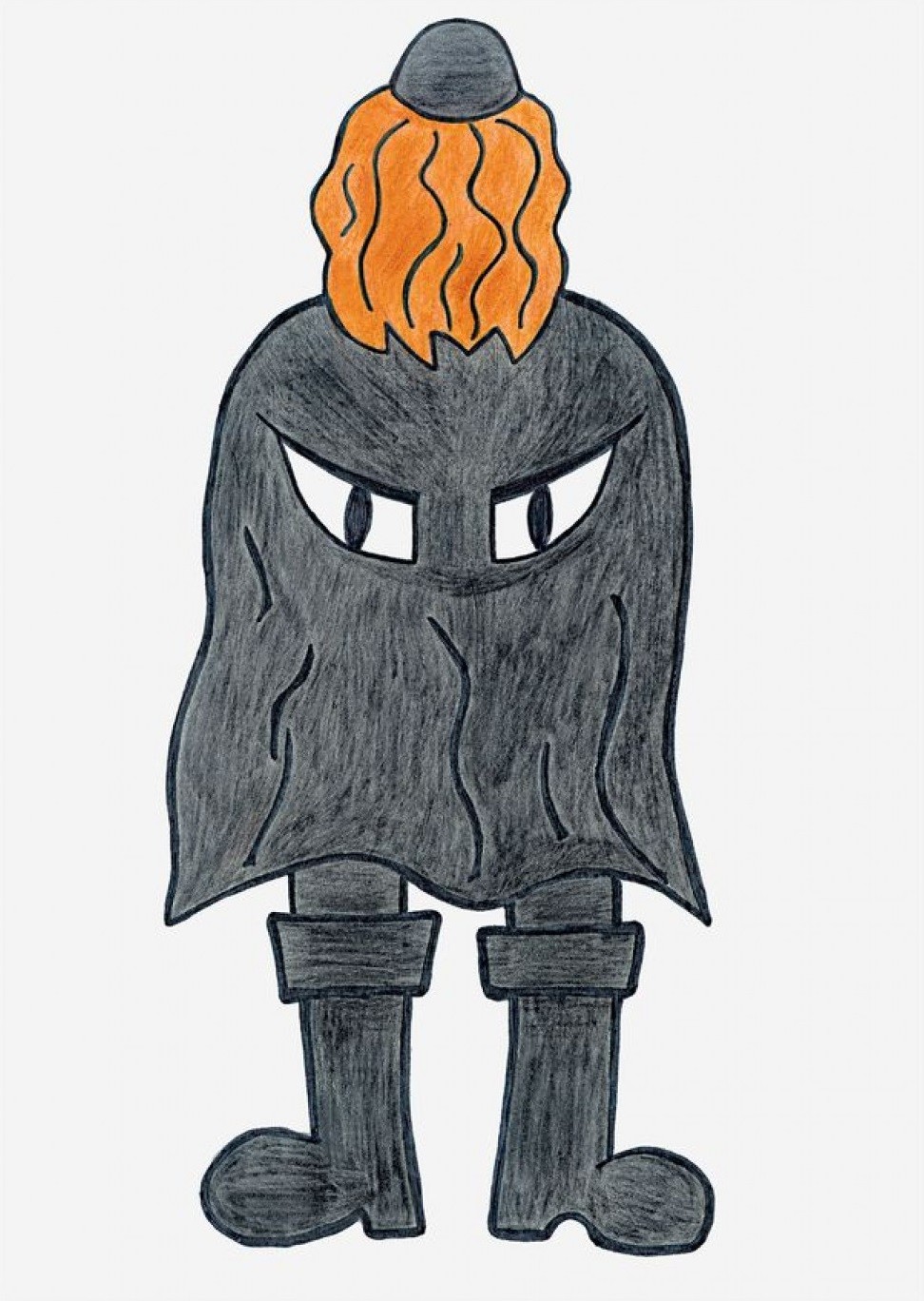 9. Ma Grunter wants to punch Berti the boy with her heavy crutch 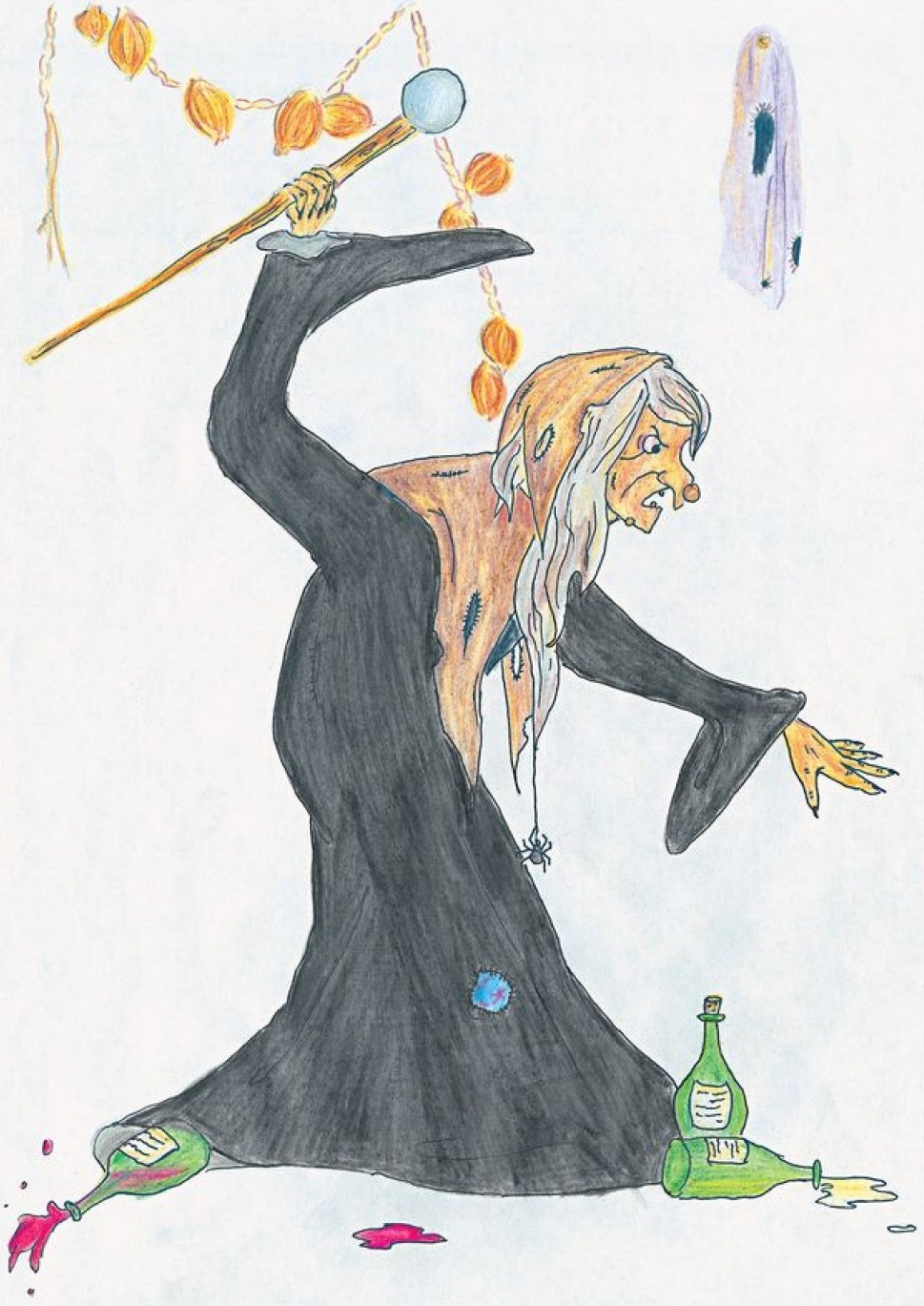 10. Berti is hiding on the ground among beetroot leaves 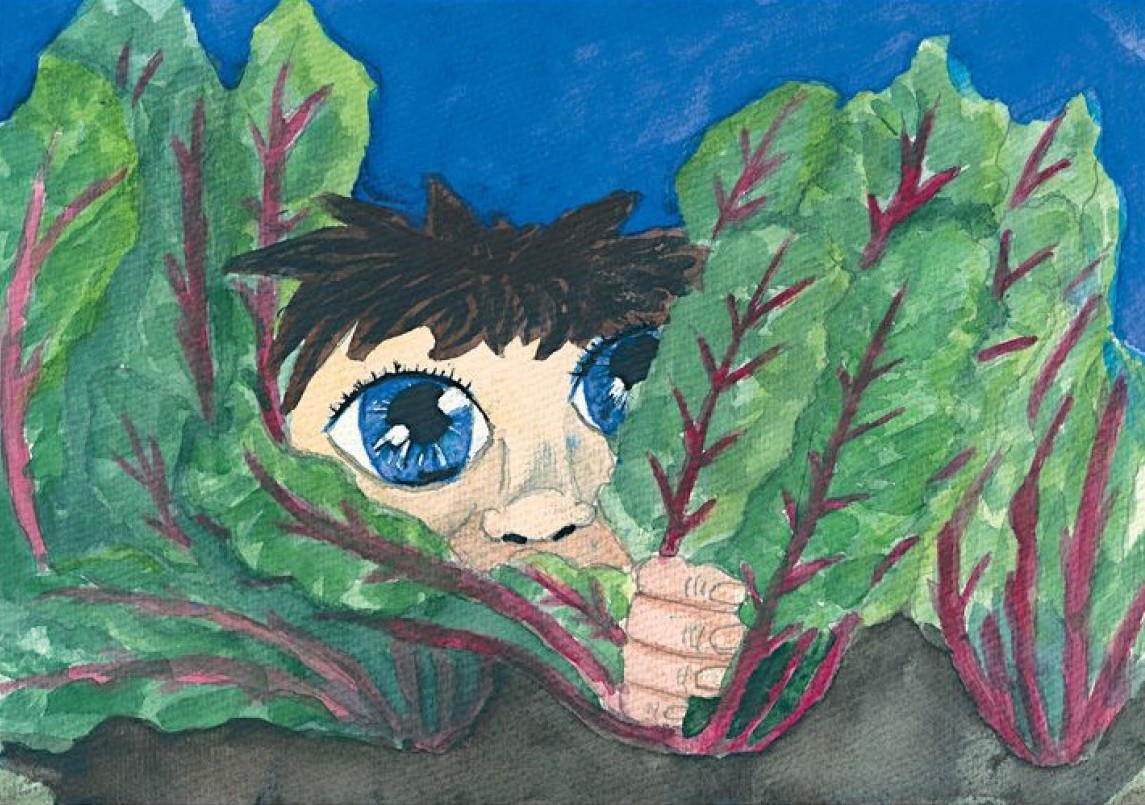 11. Basher John attacks Daisy while Berti rescues her at the last moment 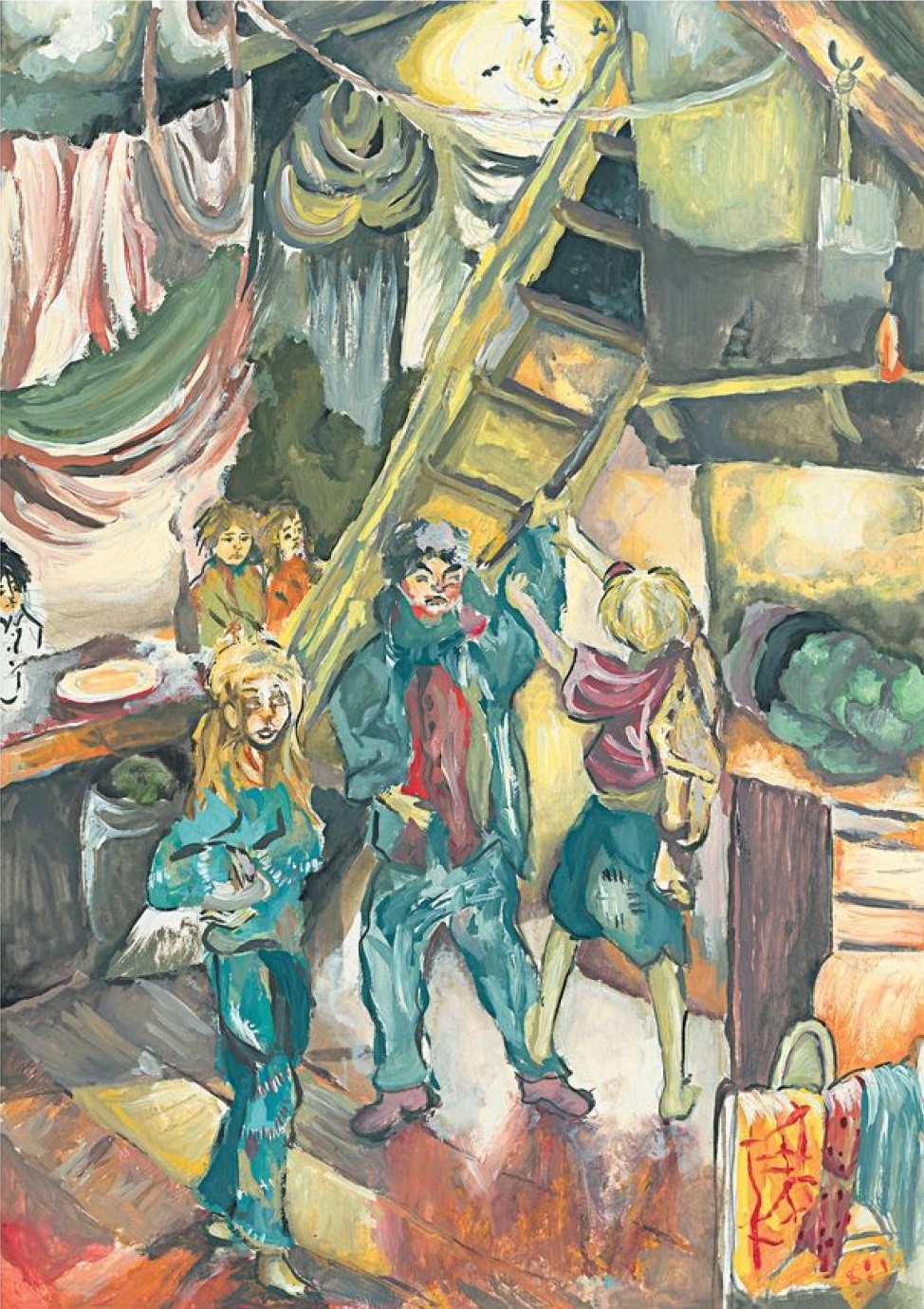 12. Good monster Ickabog sitting in front of the fire 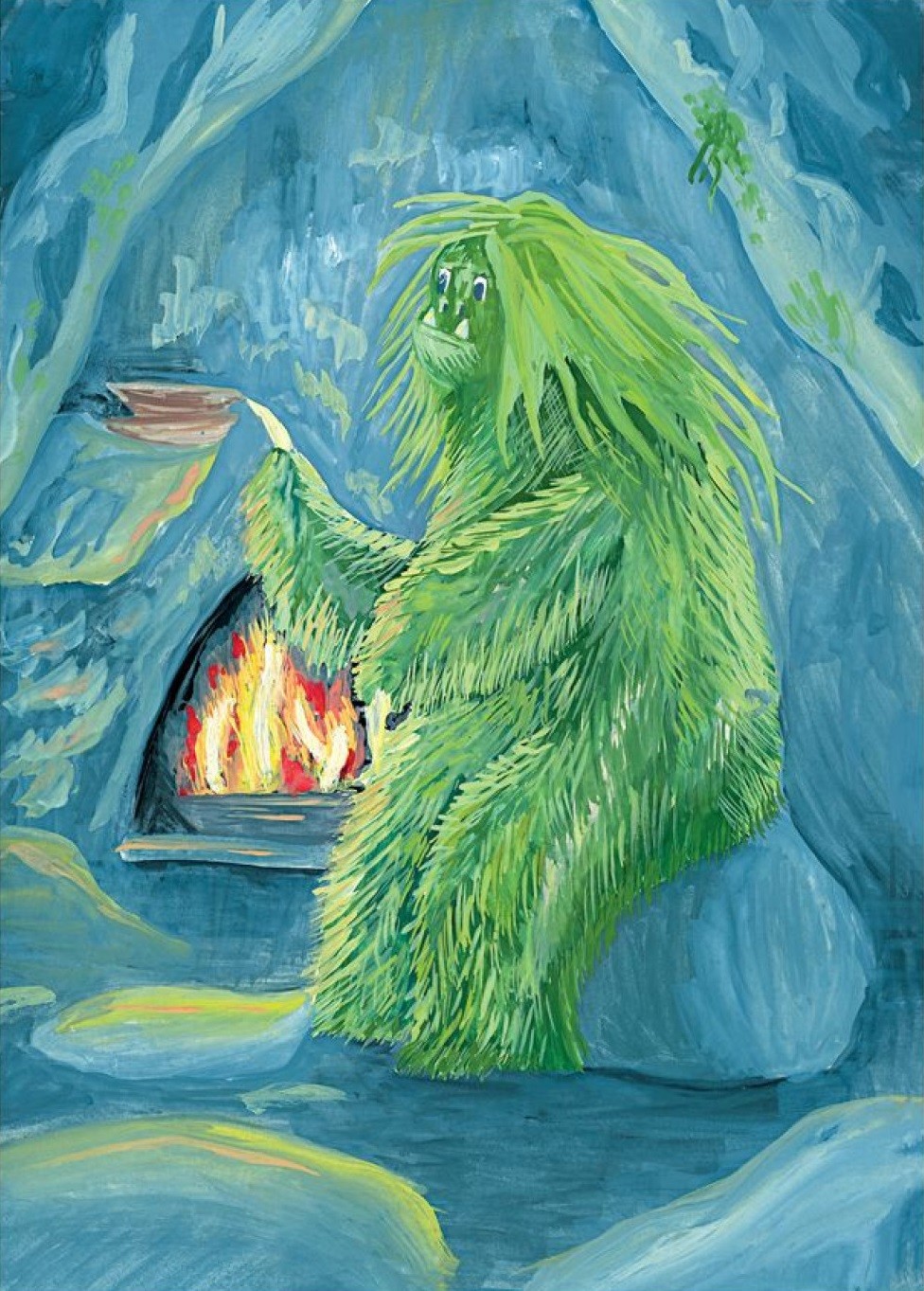 13. Daisy and the monster watching the night sky 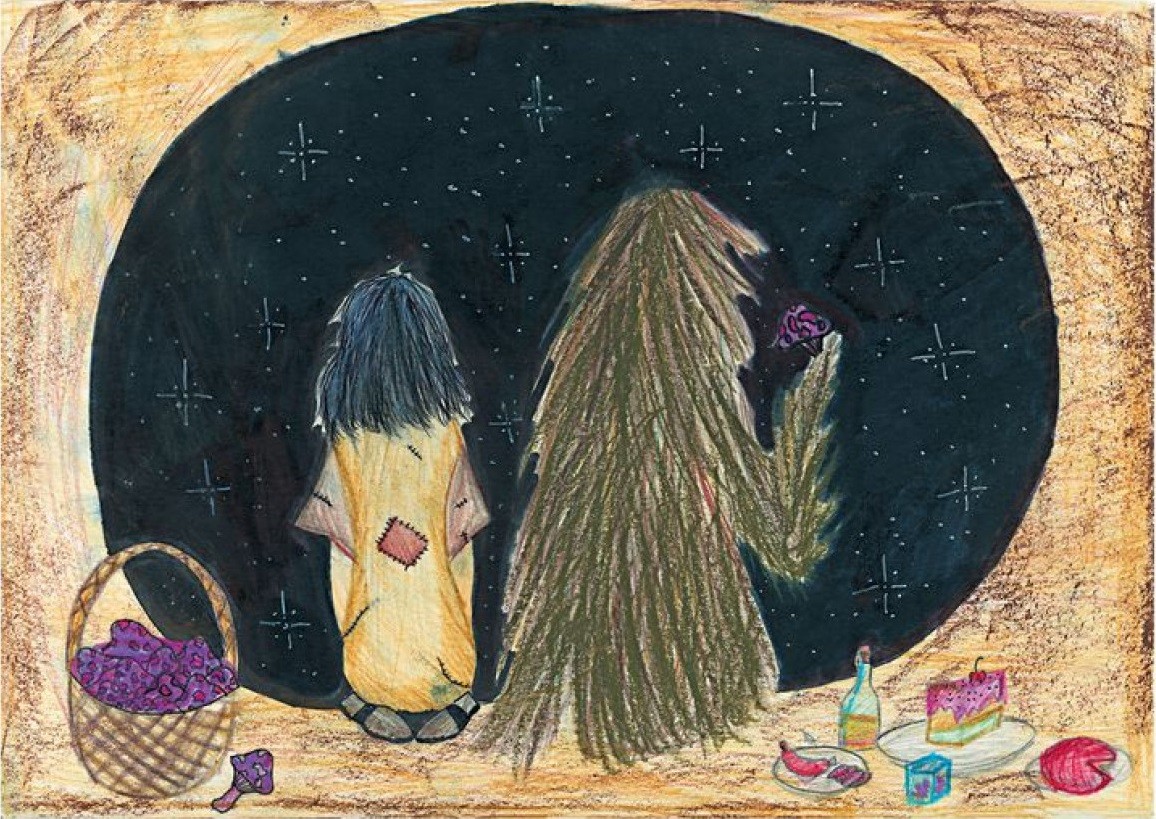 14. The Ickabog meets Daisy and a tear falls from his cheek 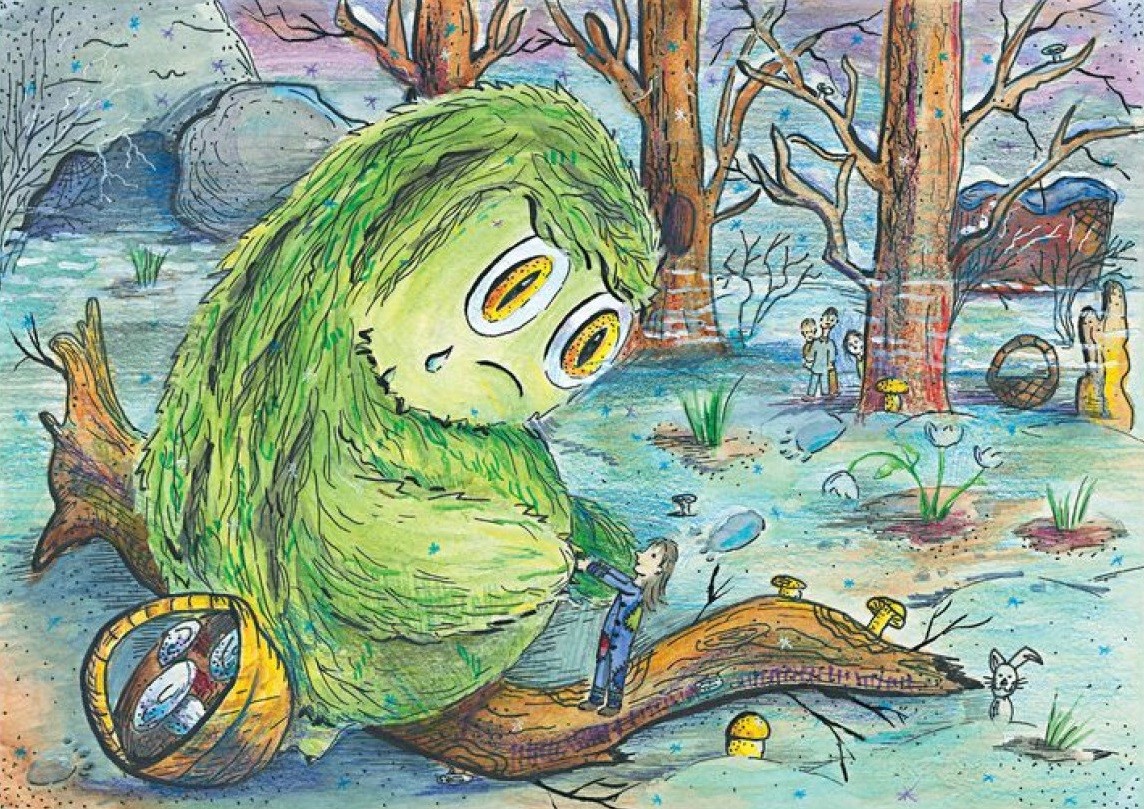 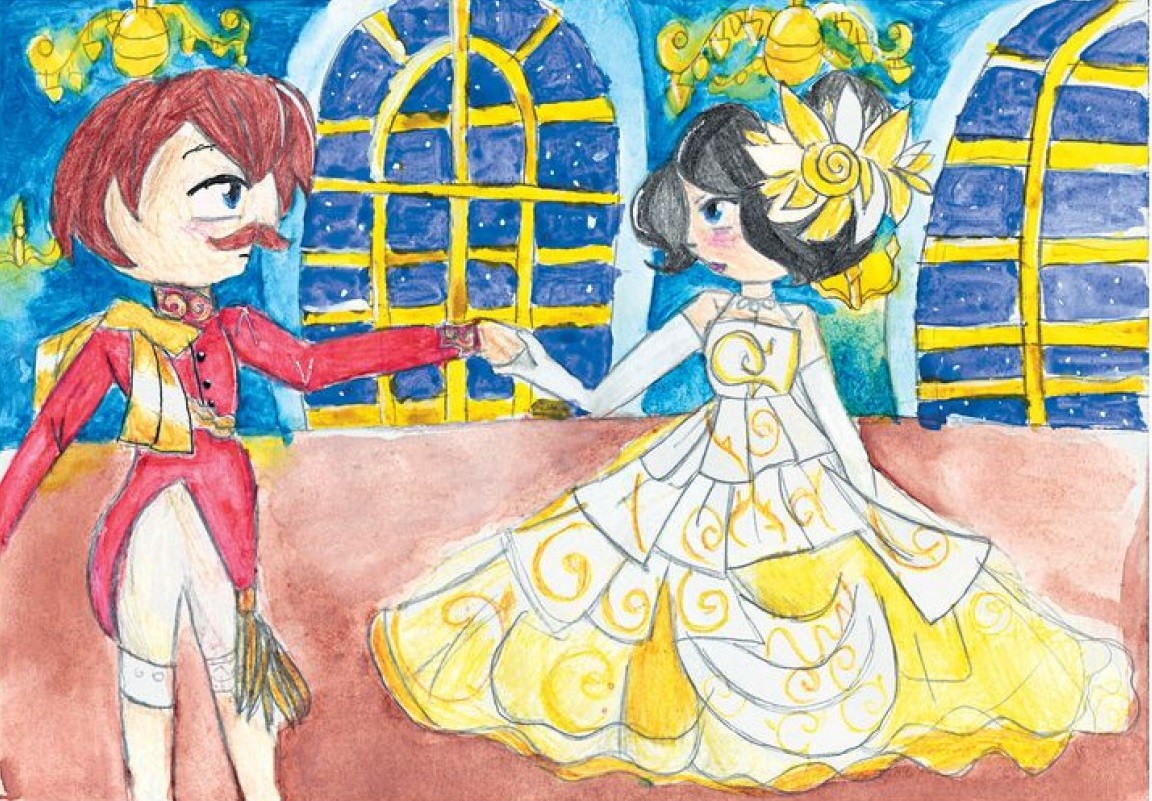