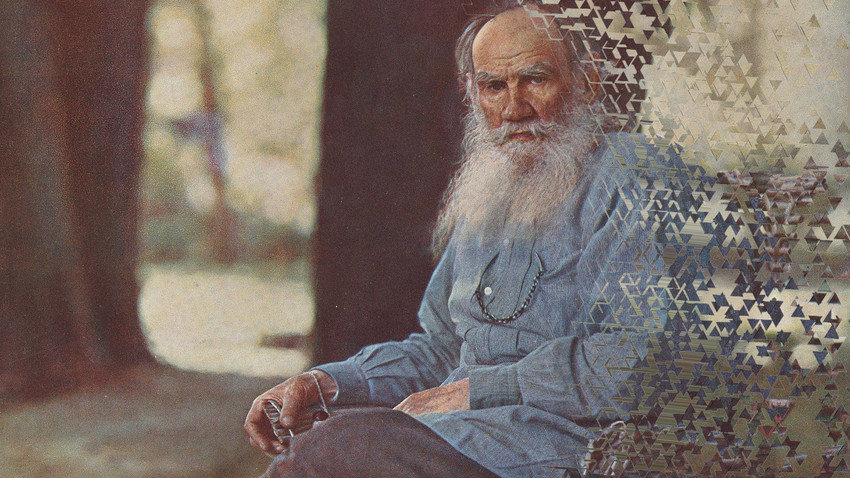 S. M. Prokudin-Gorsky/Leo Tolstoy State Museum
We took the most iconic quotes from Russian literature together with proverbs and let a neural network auto-complete them. That turned out to be fun!

Ever wondered if artificial intelligence could be as poetic and insightful as famous writers? Well, we took a handful of phrases by Russian writers, quotes from their novels, as well as folk proverbs and then asked the Write With Transformer web app to complete them. Below you can find both the original version and the one completed by a neural network. Let us know in the comment section which one you like more!

1. Original: All happy families are alike, each unhappy family is unhappy in its own way. (The beginning of Leo Tolstoy’s ‘Anna Karenina’) 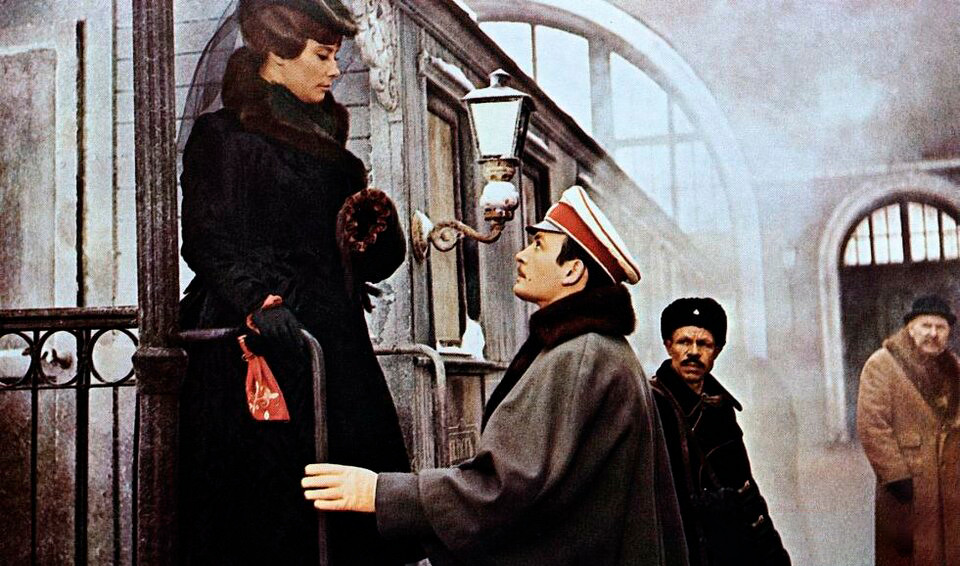 A still from 'Anna Karenina' movie

Auto-completed: All happy families are alike... they all have one thing. But how often have we heard, or read of families of one sex, who have had children with each other, and have become estranged from the rest of their families?

2. Original: If your wife has been unfaithful to you, rejoice that she has betrayed merely you, and not your country. (A quote from Anton Chekhov’s ‘Life is Wonderful’ short story)

Auto-completed: If your wife has been unfaithful to you... and you don't know why, you should seek for a cause with God, and if you can find it, try to change it.

3. Original: Russia can’t be understood with the mind alone,
No ordinary yardstick can span her greatness:
She stands alone, unique –
In Russia, one can only believe.

(A poem by Fyodor Tyutchev)

Auto-completed: Russia can’t be understood with the mind alone … because there’s only one reality, and that reality is a total lie. In order to understand the truth one must first know the meaning of life: it is the goal of human existence and the only realization of all.

4. Original: Am I a trembling creature or have I the right? (A quote from Dostoyevsky’s ‘Crime and Punishment’) 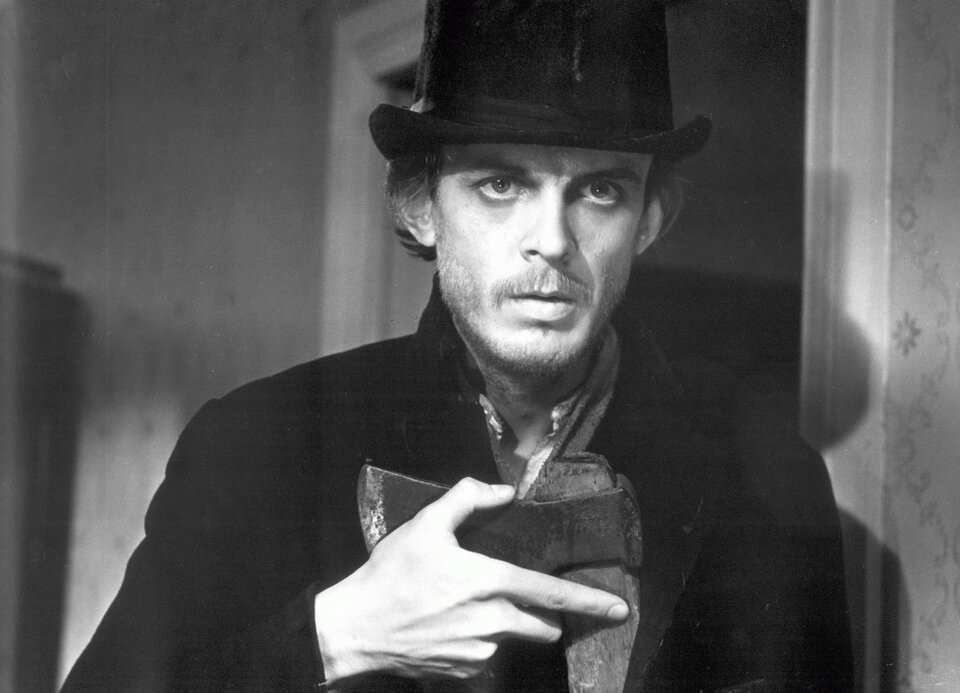 A still from 'Crime and punishment' movie

5. Original: Life is too short to waste it on diets, stingy men and bad moods. (A witty quote from famous Soviet actress Faina Ranevskaya)

Auto-completed: Life is too short to waste it on… other things, such as books and movies. There's no point at all in giving away your life to anyone else. You know what? You can't be in that life at all if you don't know anything about life. The more time you spend in the present, the less likely you are to change anything.

Or another version of the neural network: Russia has two misfortunes… and it’s hard not to assume that any one of them has a positive effect on the situation. The only way to prove it is to see if the US and Russia are going to be able to take care of each other.

7. Original: I still recall the wondrous moment:
When you appeared before my sight
As though a brief and fleeting omen,
Pure phantom in enchanting light.

(A poem by Alexander Pushkin)

Auto-completed: I still recall the wondrous moment… a small boy stood in front of me, his face hidden in a large black mask, in a tiny garden surrounded by trees that looked like the remains of a giant cactus. I looked at him, as if I were seeing a ghost.

8. Original: He who does not work, neither shall he eat. (An aphorism from the New Testament widely used by Russian revolution leader Vladimir Lenin)

Auto-completed: He who does not work hard… and keeps on doing what he does best will get a fair share of the profits.

9. Original: What is the strength in, brother? All strength in truth. (A quote from the movie ‘Brat 2’) 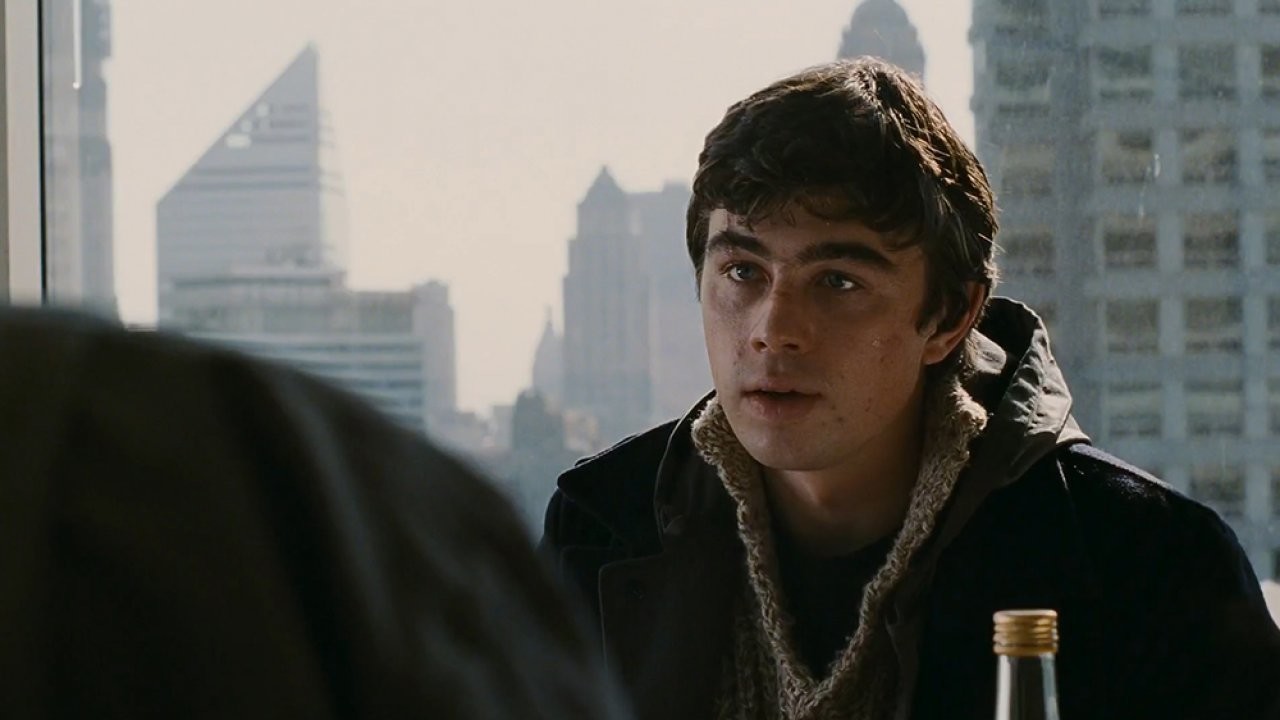 A still from 'Brother-2'

Auto-completed: What is the strength in, brother?… Strength is a matter of faith.

10. Original: A spoken word is not a sparrow. Once it flies out, you can’t catch it. (A proverb)

Auto-completed: A spoken word is not a sparrow... as some might think. Rather a small, delicate, and delicate insect can be a bird, a tree, a leaf, or even a horse; if they know where to go, then when they get to the top, they don't miss a chance to get down to their own roots.