A Russian AI ‘graphic designer’ fooled the world… for an ENTIRE year! 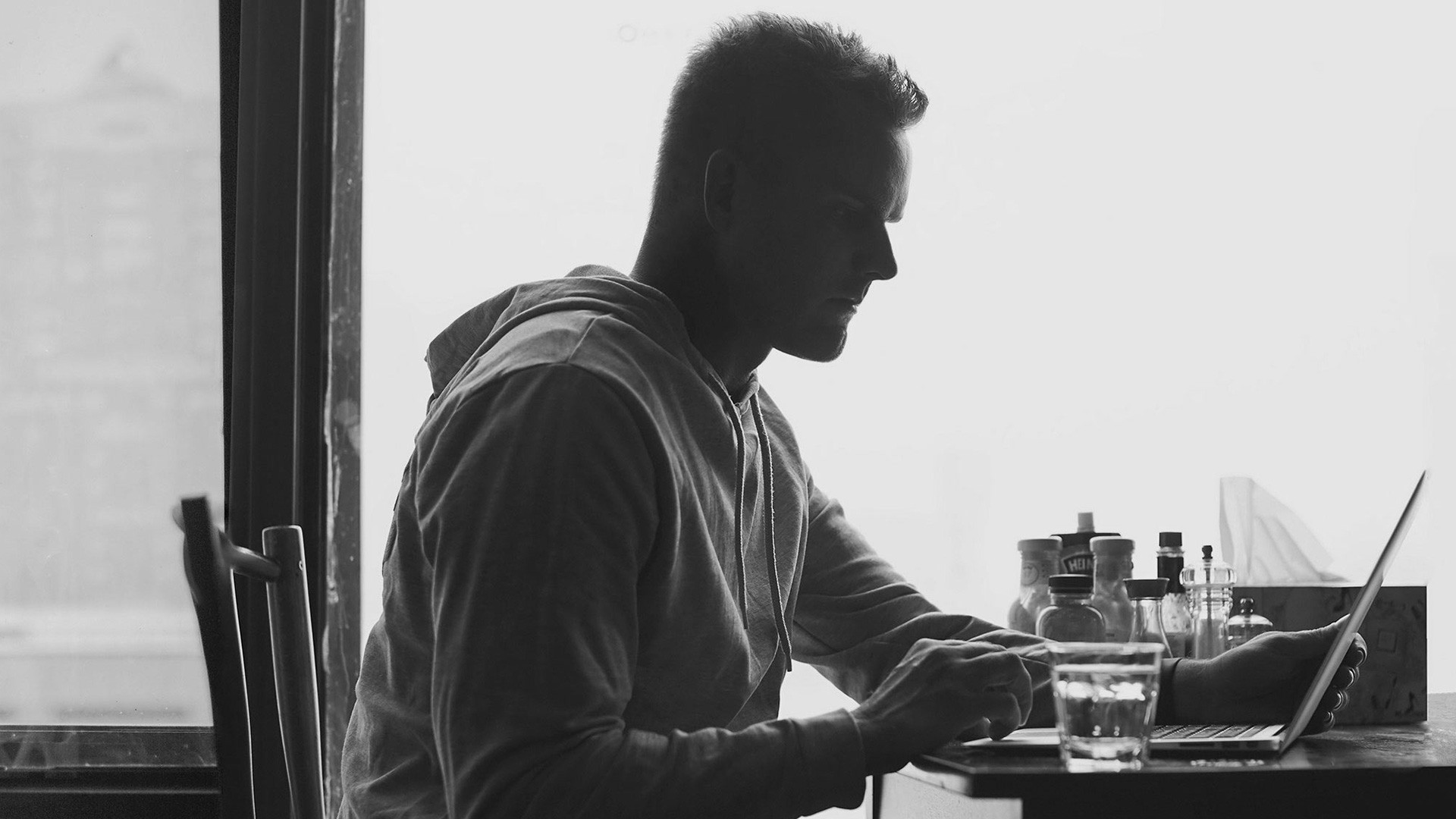 The Artemy Lebedev design studio created a neural network capable of creating its own designer logos. The AI was being developed in strict secrecy by a team of computer wizards working in isolation. The artificial intelligence itself was only known to the rest of the design bureau as ‘Nikolay Ironov’ - a pretty ordinary Russian name.

‘He’ even had his own profile on the studio’s website. His face was, likewise, completely engineered from scratch by the AI, using a composite of the team members’ faces.

For an entire year, the AI was busy creating logos for actual clients using the ‘express design’ offer, which implies a fixed rate of 100,000 rubles (approx. $1,440), but without the option for repeat designs or edits. Among the clients were cafes, a barbershop, ‘pelmeni’ eateries, craft beer pubs, as well as high-profile YouTube bloggers (which later criticized the designs, still unaware they were dealing with a computer). 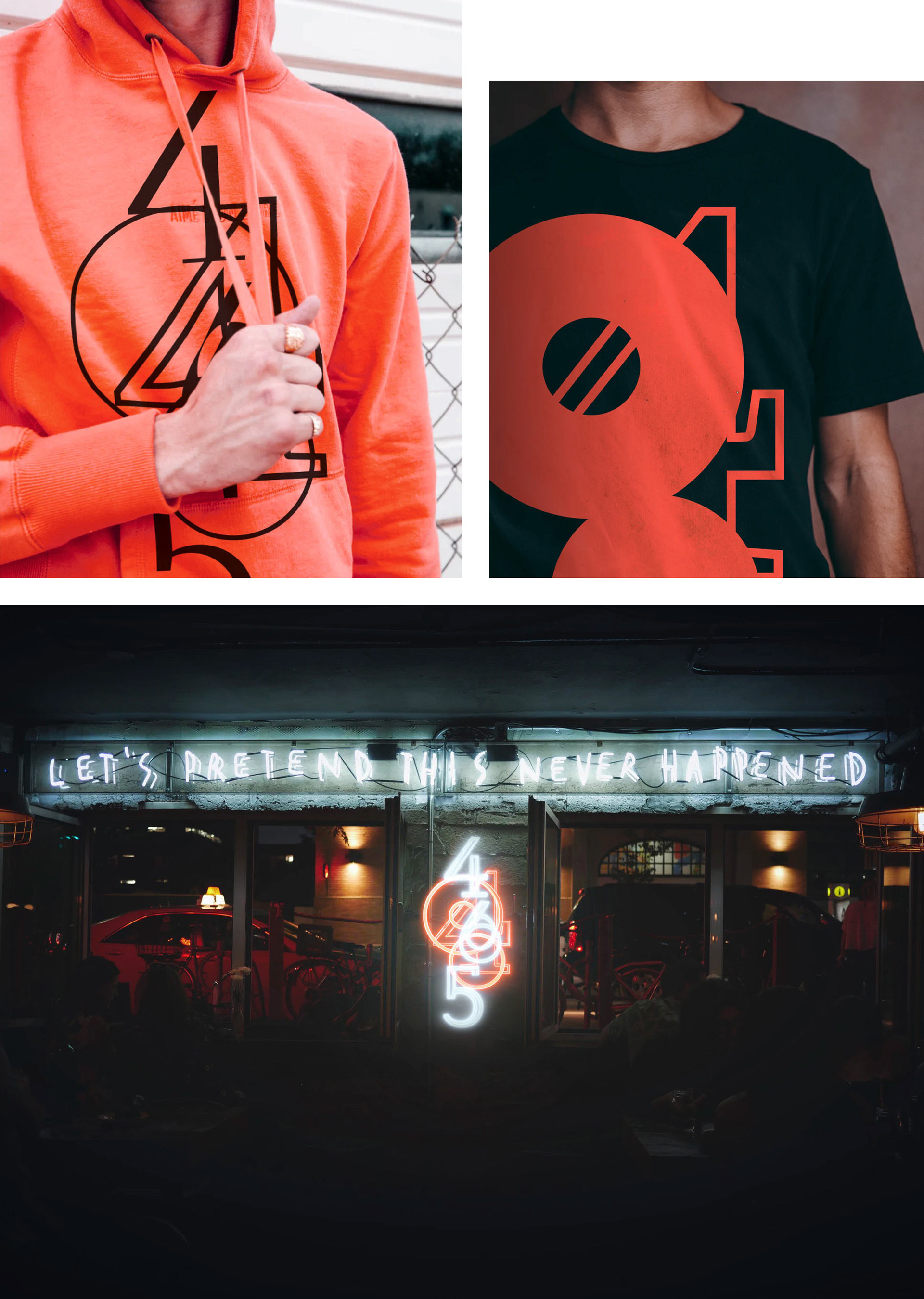 Years of algorithm-designing experience was put to work in creating the fictional Nikolay Ironov, according to the design bureau. Meanwhile, the neural network has the capacity for free decision-making. According to head developer, Roman Kosovich, even he can’t always figure out the logic behind the AI’s process, which always makes for interesting results! 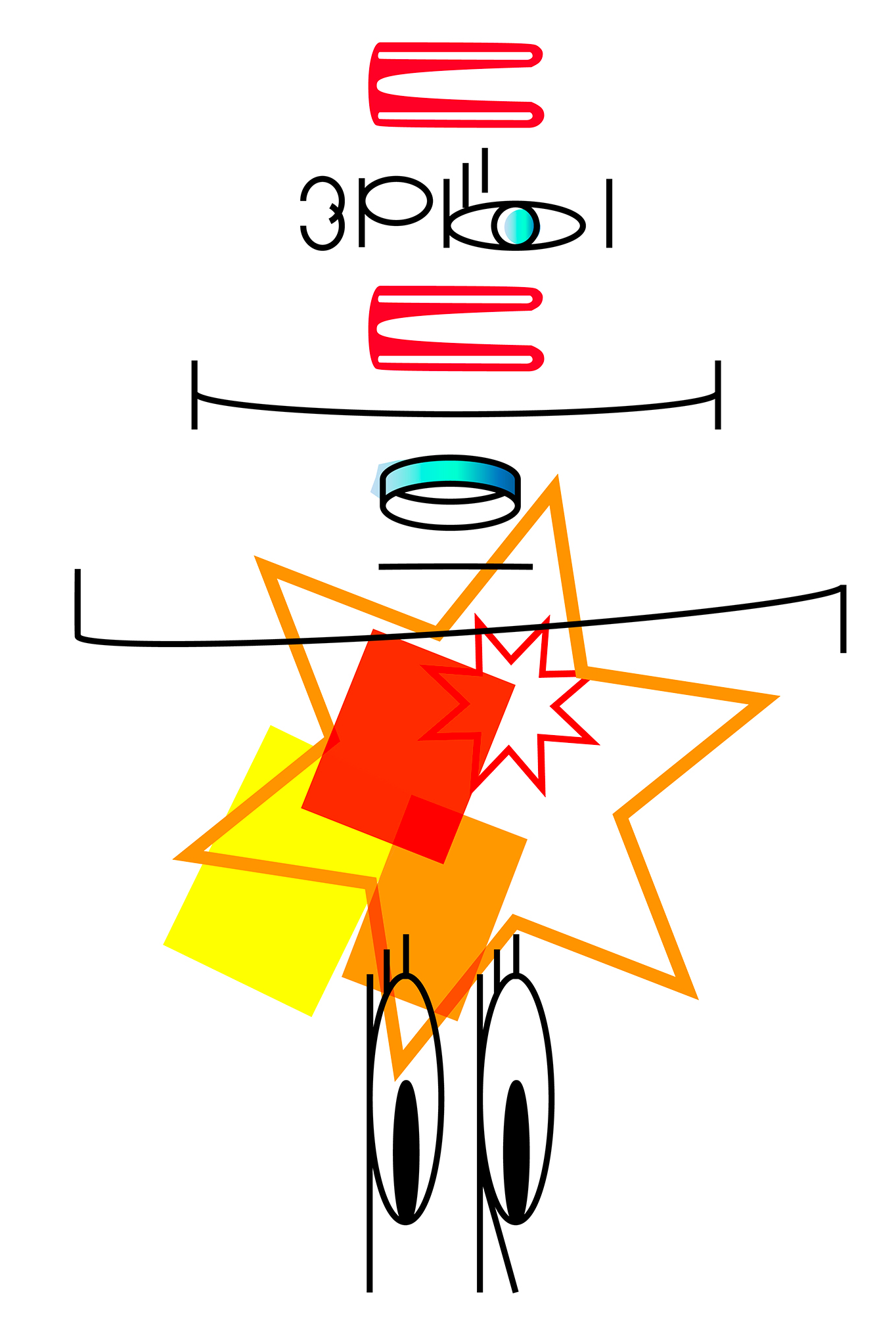 “Ironov can effectively undertake real, commercial tasks. He’s available 24/7, doesn’t get sick, or get ‘writer’s block’, while continually evolving and solving creative problems in a matter of seconds. And, most importantly, offers absolutely unique takes on design solutions,” Kosovich is cited as saying on the project’s website. 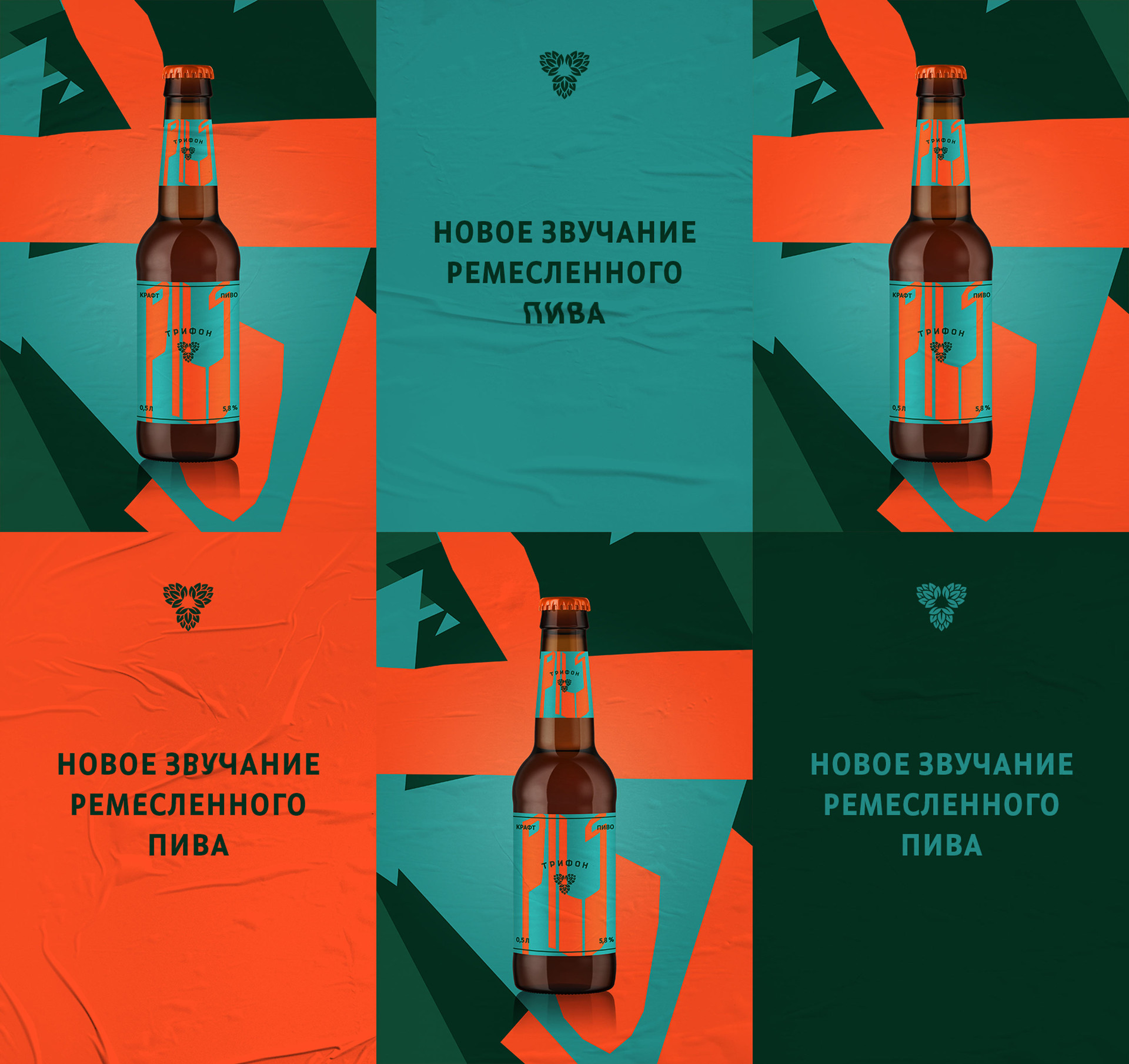 According to the studio, Ironov’s advantage over other - human - graphic designers is that ‘he’ doesn’t look to others for ideas - meaning, he doesn’t use past experiences - including international awards, or even his own experience - as a baseline for new designs. 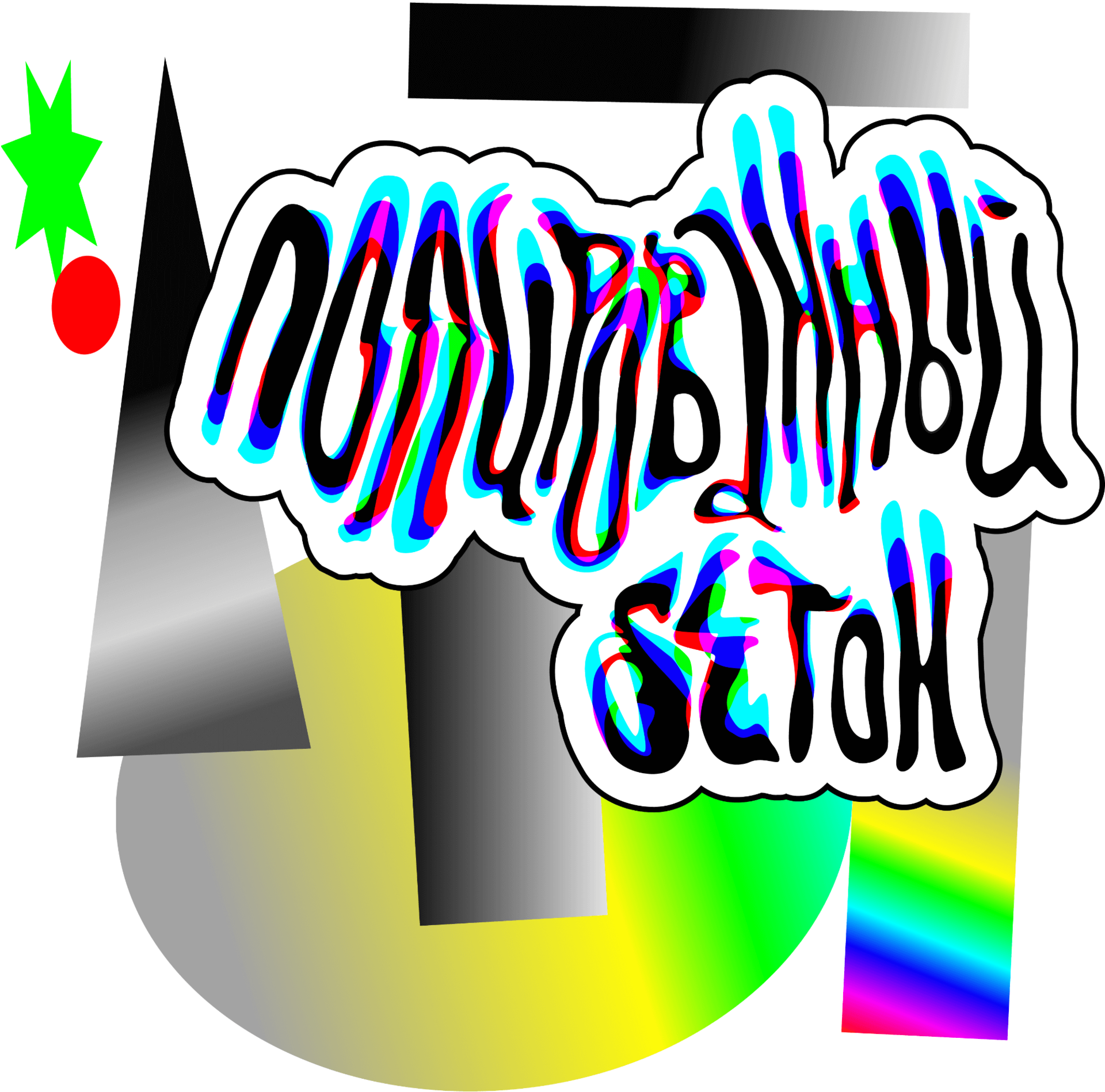 “This important historical step is a reflection of the move toward commercial automation of creative processes,” the studio claims. 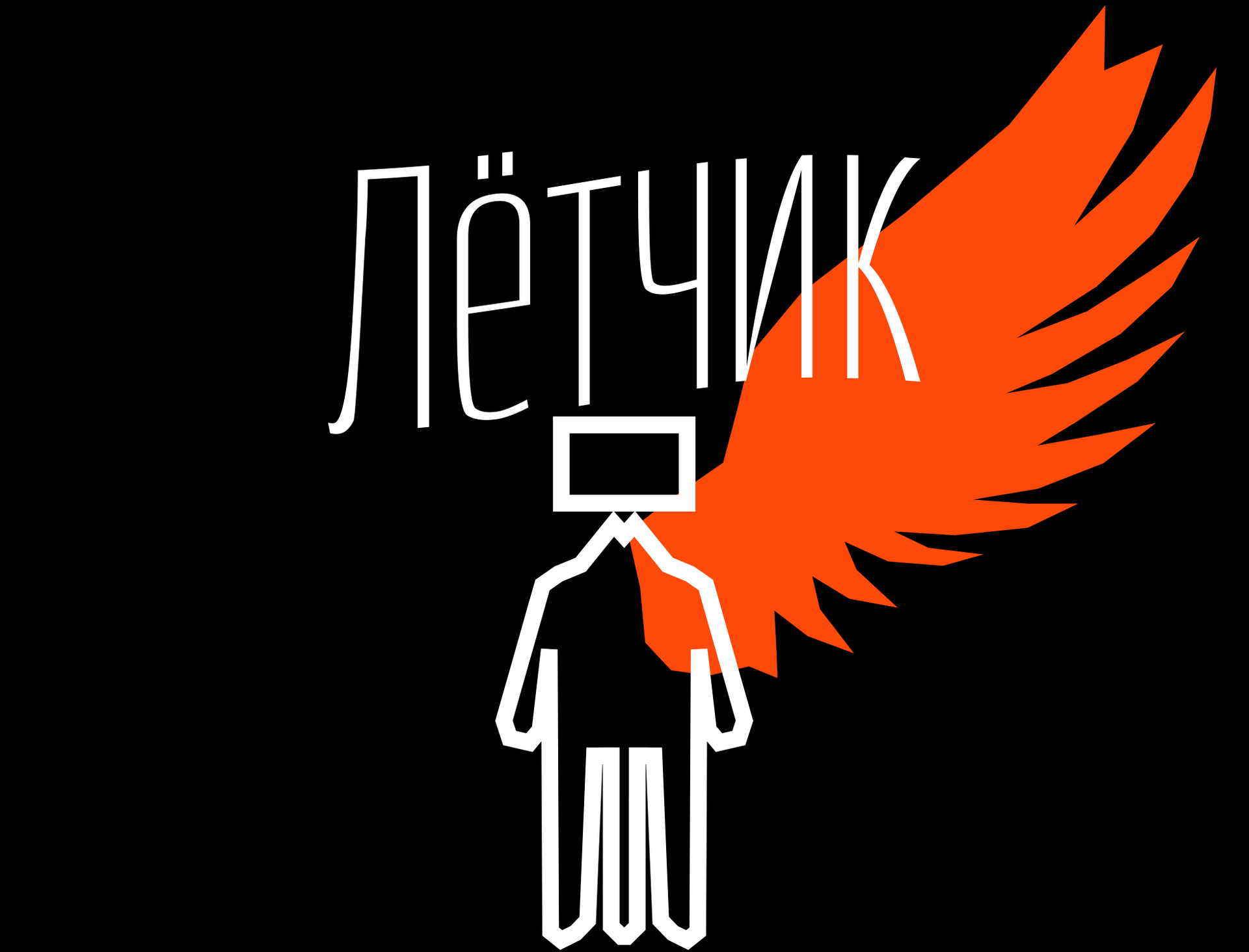 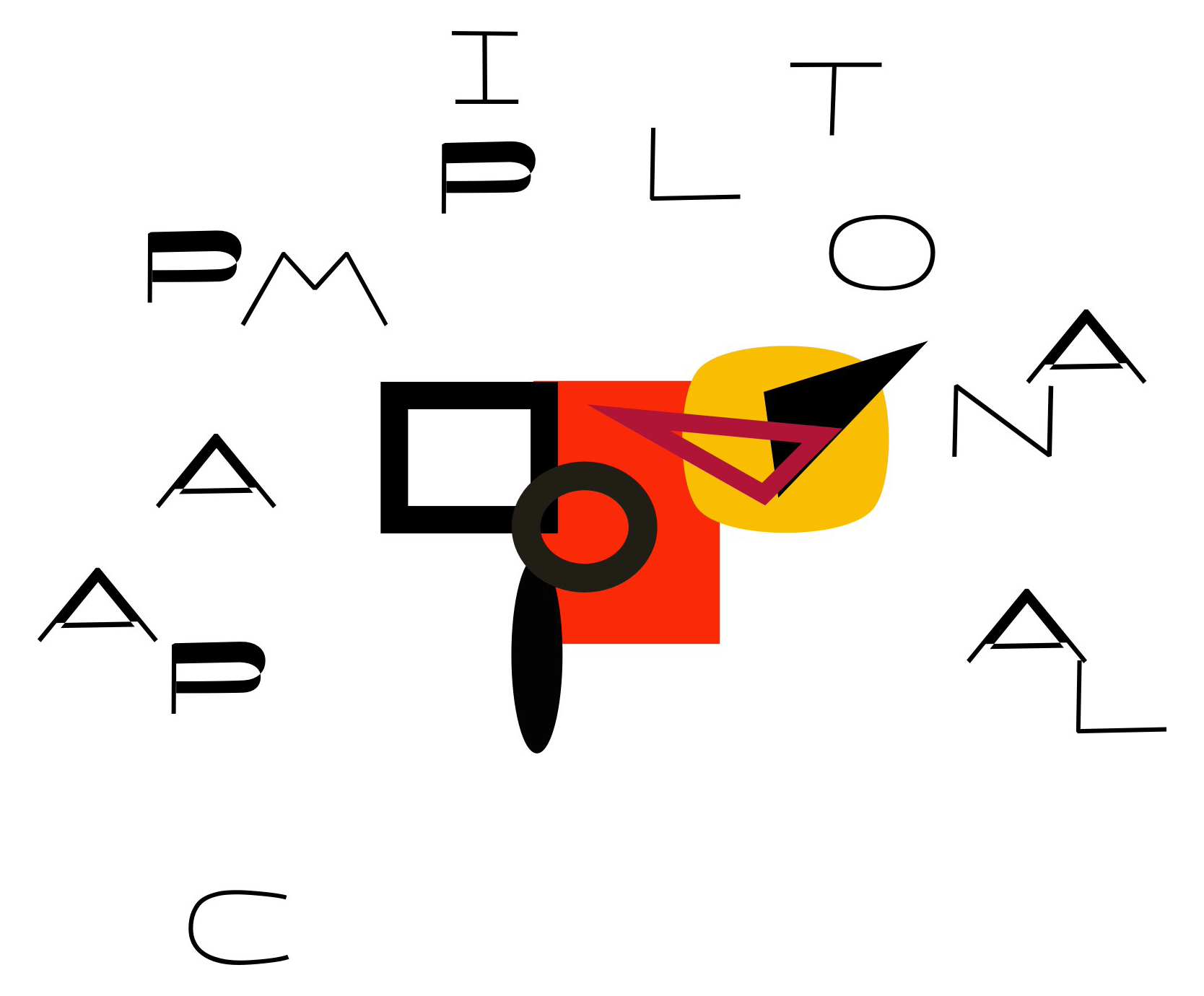