Why you should read ‘In Memory of Memory’ by Maria Stepanova 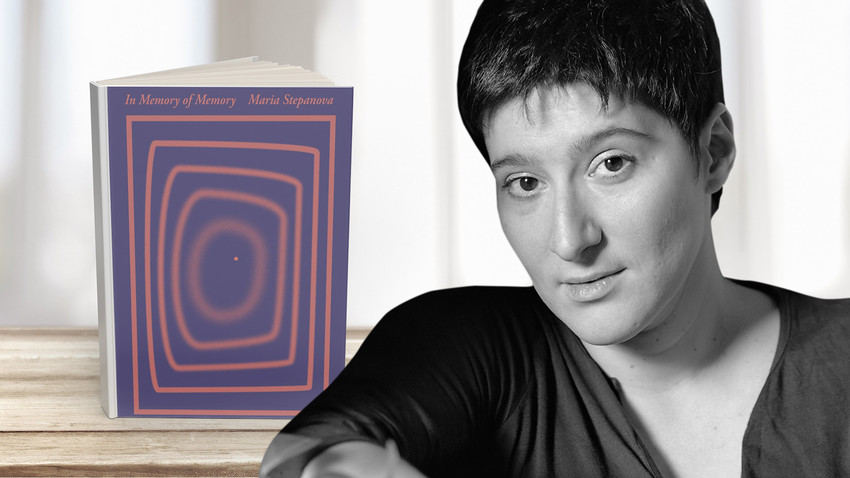 Maria Stepanova and 'In Memory of Memory' English book cover

Yevgenia Davydova; New Directions, 2021
It’s a rare thing that a Russian book is shortlisted for the International Booker Prize. So what’s so special about this novel?

There were only two times before that a Russian writer was nominated for the prestigious Booker Prize hosted in the UK. Ludmila Ulitskaya, an author that is already considered to be a living classic writer, made it onto the short list in 2009, not for any particular novel, but for following the traditions of great Russian literature. In 2013, Russian author Vladimir Sorokin was also included in the list of finalists with his incredible book Day of the Oprichnik.

Now, the Russian reading world is celebrating the third time the Booker Prize has marked our writer - Maria Stepanova for her book In Memory of Memory, translated into English by Sasha Dugdale and published by New Directions publications earlier in 2021.

The 2021 International Booker Prize winner will be announced on June 2, 2021, so Russians are waiting with fingers crossed.

What is Stepanova’s book about?

In Memory of Memory is an overview of the author’s family history, an attempt to take a look into the past, to summarize echoes of the memories from childhood and to find out the nature of the memory.

She was always a person very much devoted to her family. She heard many tales about relatives, some of whom she had never even met, and these stories formed her as a person, becoming a part of her.

Stepanova starts her book with her lonely aunt Galya’s death. The author comes into the aunt’s apartment and with nostalgia takes a look at her personal belongings. That rock was supposed to be dressed for the family gatherings, while that old brooch belonged to her grandmother and hadn’t been worn for 40 years… Digging into her aunt’s archive was a catalyst for the author to finally write down the family story.

In her aunt’s apartment, she also finds some diaries and random notes, some grocery shopping plans or just simple reminder notes. Stepanova says that these small cards are much more sincere and interesting than diaries and speak even more about their writers. These notes were not supposed to be read by anyone else and were written spontaneously and without additional thinking on how to formulate anything.

Stepanova ponders what remains of a person who has died. Some clothes and furniture, some little notes, some photos and that’s it. And soon, the person would be forgotten, but the photos of the people non-existent anymore would remain… and what would they tell us?

The author also ponders that, in a digital era, a human leaves enormous amounts of information and doesn’t have “the luxury to disappear” anymore. They will continue living in an online legacy, without having a chance to rule it.

Why is Stepanova’s book so important? 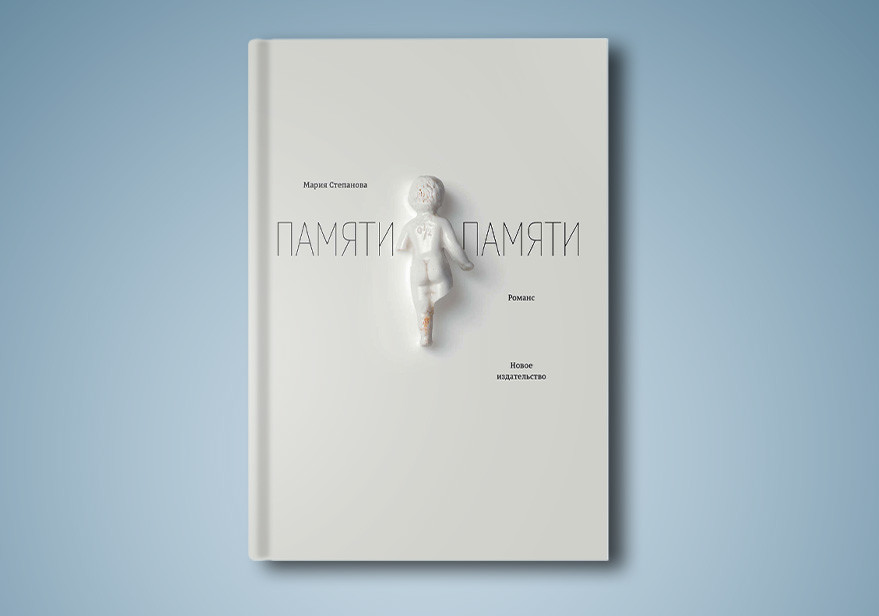 Maria Stepanova’s book has gained a great readers’ interest in Russia. It was awarded by the most prestigious Russian literary prize, The Big Book, and was praised by critics, not only in Russia, but also in the West. “A multi-faceted essay rooted in doubt on the nature of remembering”, “A brilliant evocation of the last years of the Soviet Union”, “A daring combination of family history”... These are just a few of the many complimentary reviews that the book received in the Western media.

Maria Stepanova’s In Memory of Memory is neither a novel nor a diary. The book doesn’t have any strict plot either; it’s a collection of essays connected with each other and having a common topic. The genre resembles a favorite Russian writers’ prose poetry, where a feeling and a mood is even more important than a plot. Stepanova is actually primarily a poet, with this being her first prose book, and, not by accident, translator Sasha Dugdale is also one. In fact, Stepanova’s book of poetry ‘The Voice Over’ will also soon be published in English by the Columbia University Press.

Critics call In Memory of Memory a philosophical non-fiction. It is a unique work which debunks the controversial myth that a successful Russian book should be a big Dostoyevskian novel. And, as a truly Russian author, Stepanova is trying to find a sense of human beings. She investigates it through a memory that a person leaves after their death and through the moments of living peoples’ memories. Stepanova regrets that she didn’t sit down with her elders and didn’t get all the details of their past and all the branches of the genealogical family tree.

This book overviews parts of the 20th century in Russia which were tragically turbulent and were entirely about erasing this unwanted memory. Stepanova does her best to save the memory, not only of her family members, but also the memory of a broken porcelain figure, of a courtyard that used to be one’s childhood home, of a person disappearing after being executed in the 1930s and more.

The book has so many layers, tales and senses that every single reader would be able to find the ones that affect them the most. This book makes a reader think about their family and treasure trinkets more; and finally, reflect on what they would leave after death. In Memory of Memory isn’t an obituary of memory, but an anthem of it, a hope to save it throughout further generations.