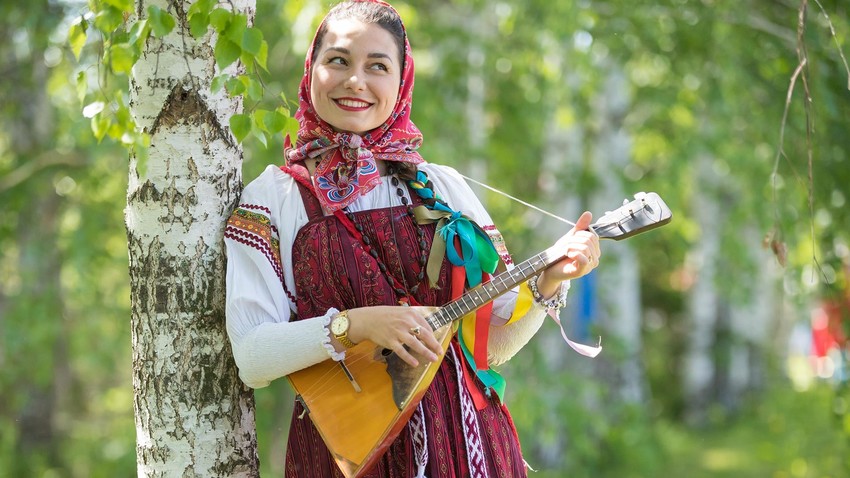 Legion Media
All you need to know about the most Russian-sounding instrument of them all.

What is a balalaika? 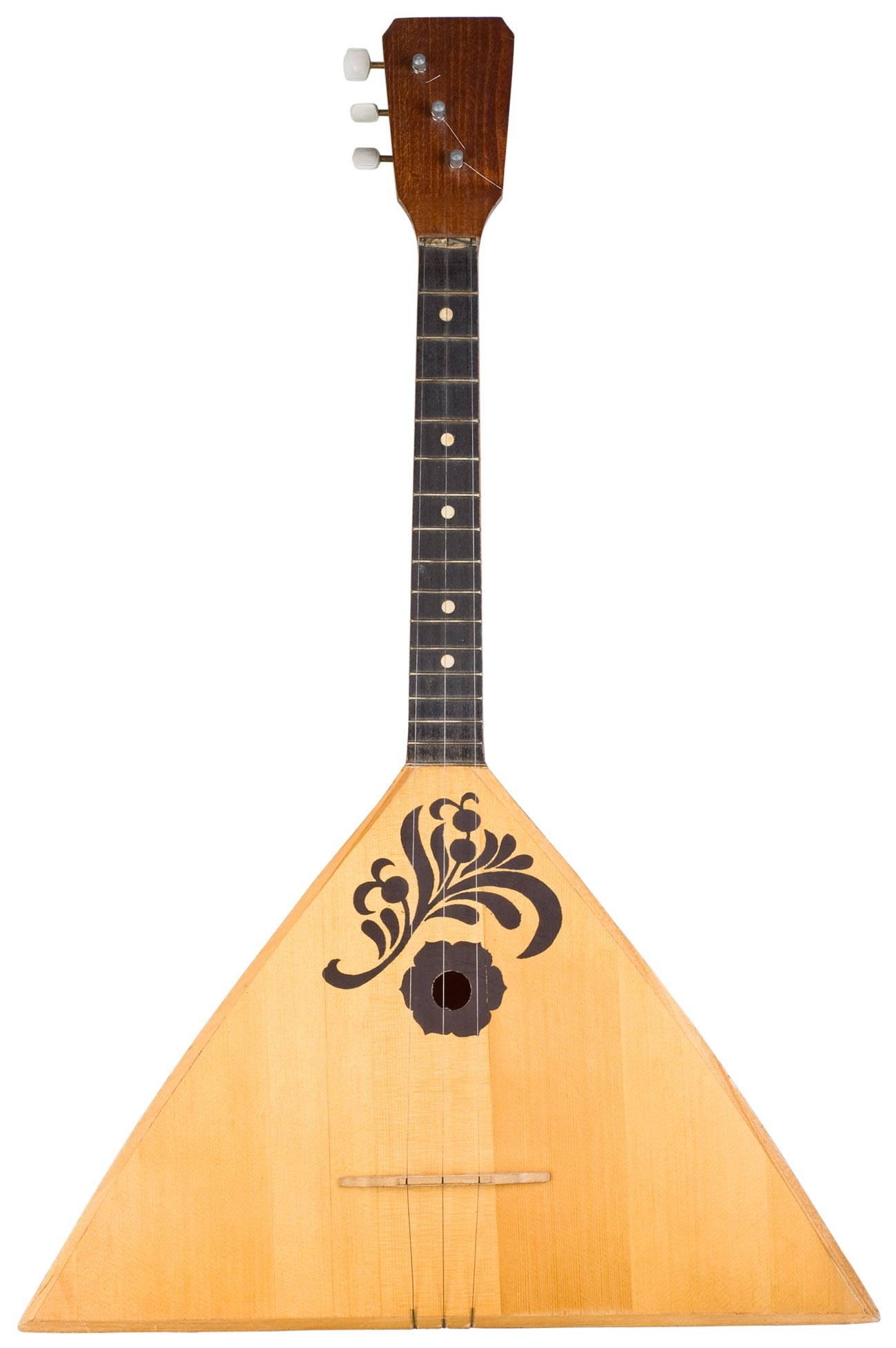 A balalaika is a triangle-shaped string instrument with a fretted neck, hollow body and three strings. Two of them are tuned to the same note and the third is tuned a perfect fourth higher.

Where does it come from? 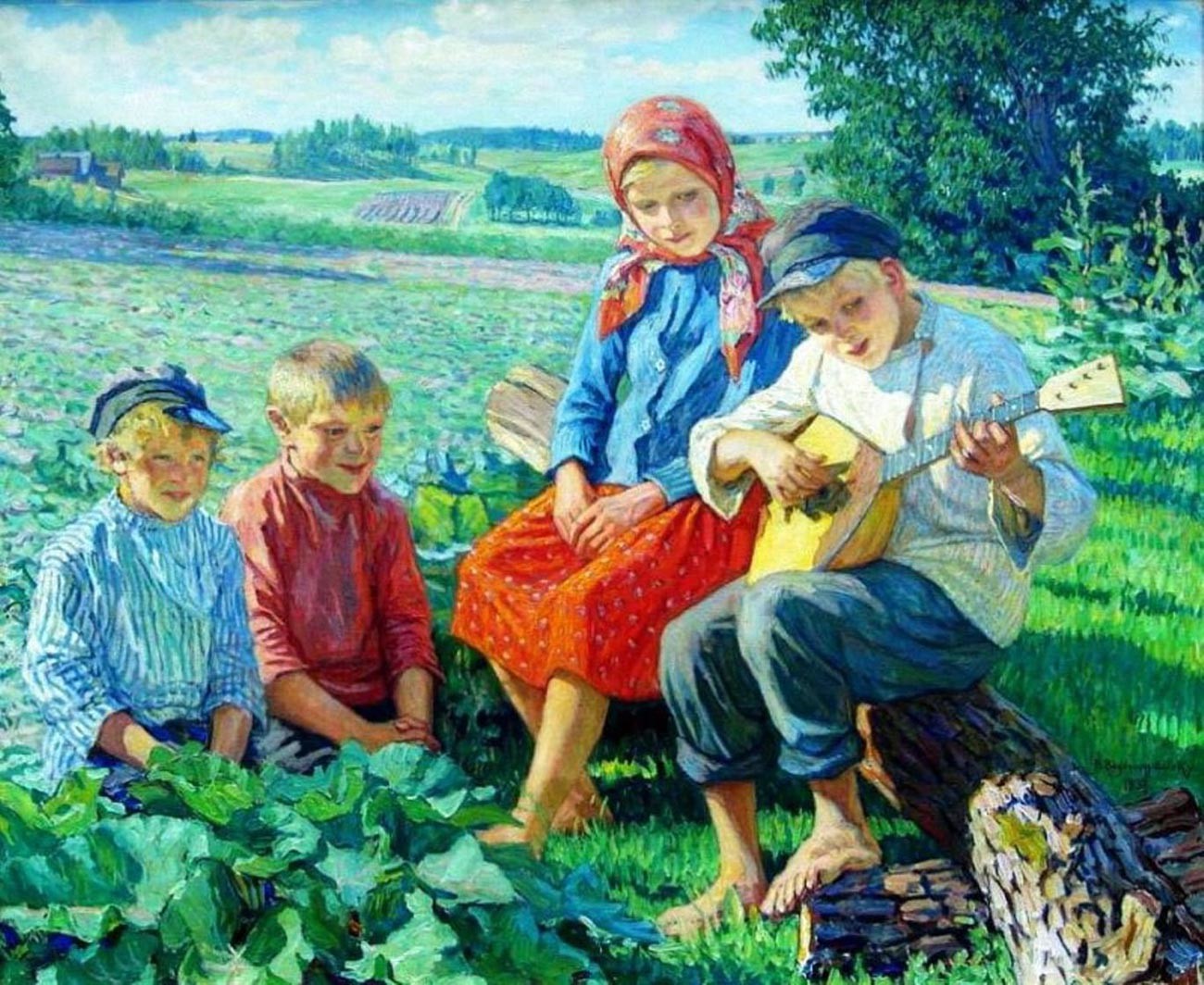 Balalaikas were first mentioned in Russian documents in the late 17th century. The balalaika is a simplified version of a domra, also a three-stringed string instrument the Skomorokhs used to play.

Just like the domra, the balalaika was, at first, banned by the Russian Orthodox Church as a “devilish” instrument. But, in the 18th-19th centuries, the balalaika became very popular among Russians. Its high-pitched, percussive sound was a perfect accompaniment for dancing.

Where does the name come from? 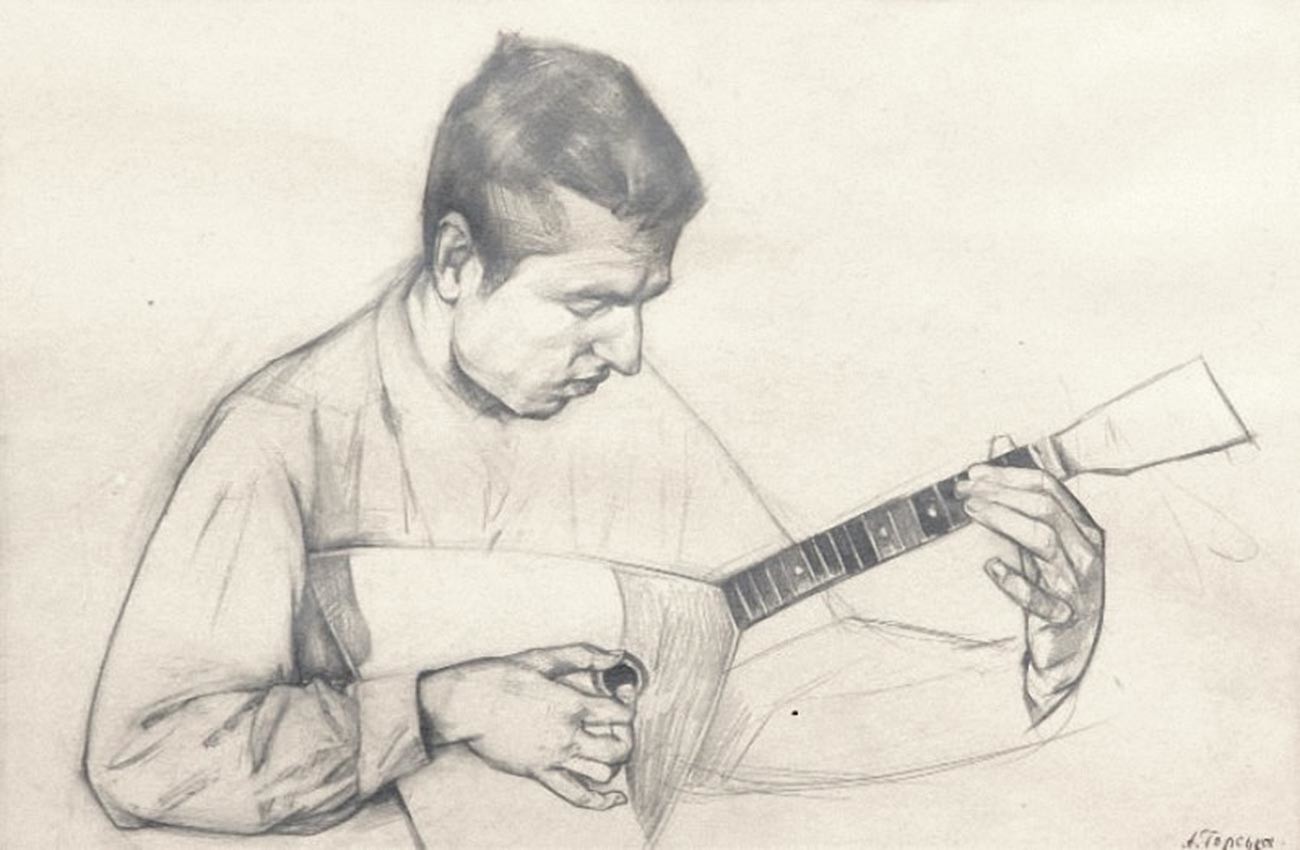 The name ‘balalaika’ is onomatopoeic – it imitates the dangling, plucked sound the instrument makes. For comparison, in Russian, the word ‘balakat’ with a similar root means “to blabber”.

How does it sound?

Are there other types of balalaika?

The balalaika prima is the only solo instrument of all balalaikas. There are also secunda and alto balalaikas, used for orchestras in symphonic ensembles and bass and contrabass balalaikas, functioning as basses.

Who made the balalaika popular? 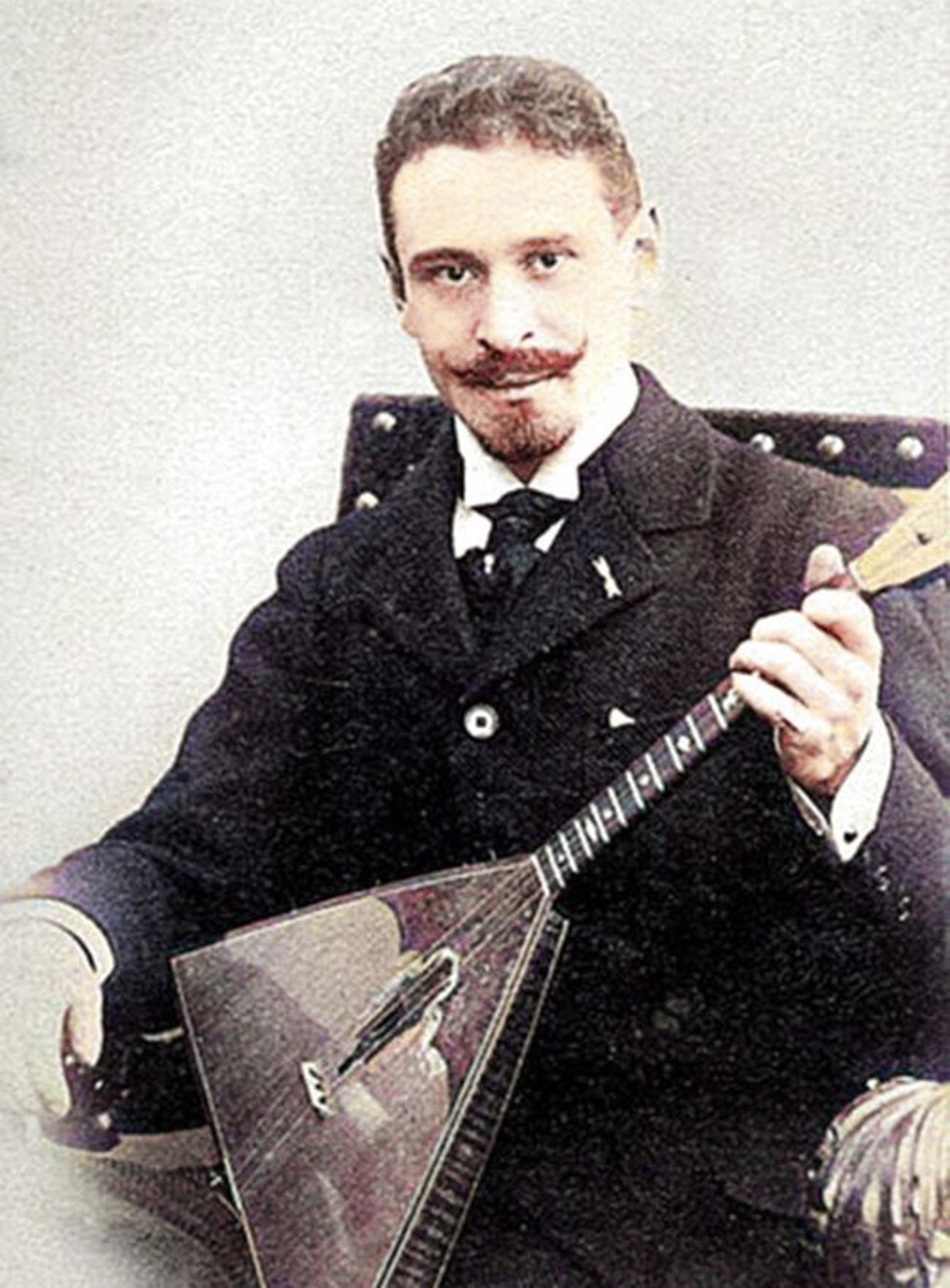 Vasiliy Andreev, the maestro of the balalaika

Vasiliy Andreev (1861-1918), a classically trained violinist, researched Russian folk instruments in the 1880s. He designed a new tuning pattern for the balalaika and standardized its construction. By doing concert tours all over Russia, Andreev popularized the balalaika. Cheap, loud and easy to play, it was reborn as a popular instrument.

During the Soviet times, the balalaika was taught in musical schools all over the USSR as one of the instruments of choice. In contemporary Russia, there’s also an academic school of balalaika.

READ MORE: Balalaika: The most Russian of all folk musical instruments