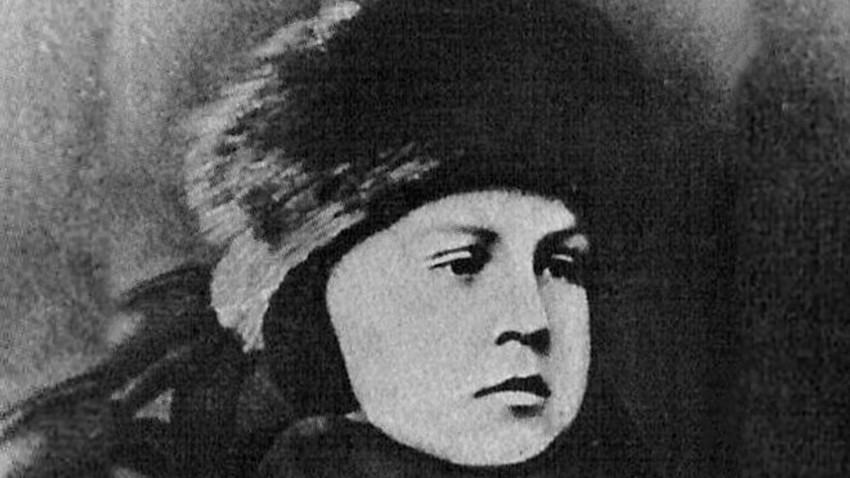 Archive photo
And who taught the future great writer and gambler to play cards?

Writer Vladimir Kachenovsky recalled how, as a child, he first met the Dostoyevsky brothers: “I remember two boys with blonde locks… When playing games, they would select boys from their age group and become their leaders. Their status among the players was noticeable even to myself - another child. These kids were Fedor and Mikhail Dostoyevsky…”

Young Fedor was already enrolled at a boarding school. According to Kachenovsky, “this was a serious, pensive boy with white locks and a pale face. He wasn’t too preoccupied with games: During recess, he would be almost inseparable from books, spending the remainder of his free time in conversation with senior staff at the boarding school.” 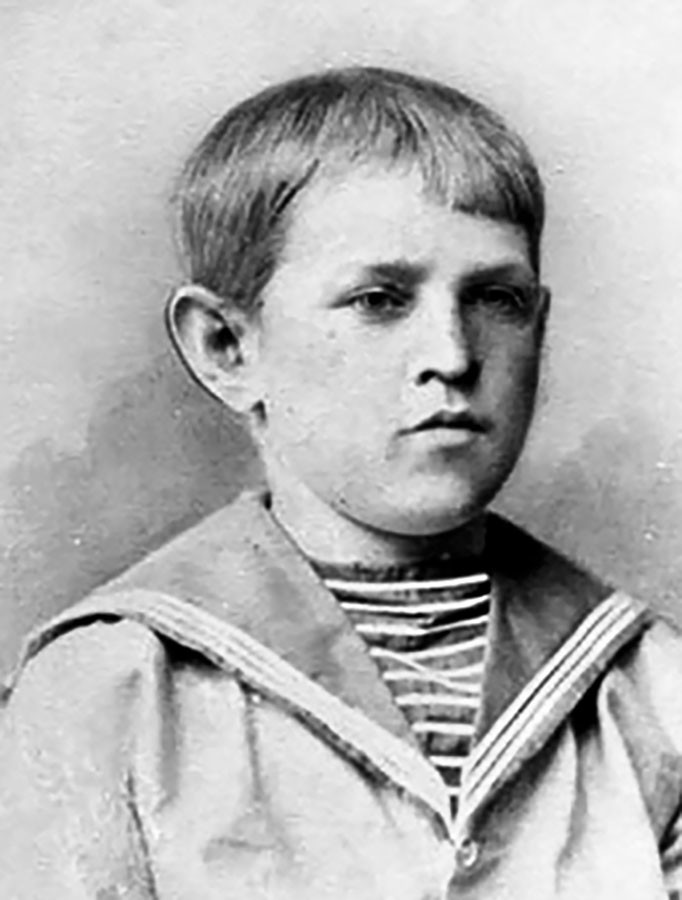 Fyodor Dostoevsky in his younger years.

Several years later, Kachenovsky would himself be enrolled at the boarding school. A newby, separated from his family and bullied by his peers, he had no idea whom he could rely on, before he met his childhood friend: “Fedor, having spotted me, immediately approached, shooed my attackers away and set about consoling me, which was something he would later successfully accomplish.”

Little Fedor was the son of Mikhail Andreevich Dostoyevsky - a doctor at the Mariinsky hospital for the poor, which housed a working apartment in the building’s wing. It was there that the future writer was born in 1821 and spent his childhood years. Given the location, Fedor had had to witness the daily suffering and death of patients belonging to the poorest echelons of Moscow society. The author’s first novel would be titled ‘Poor People’. 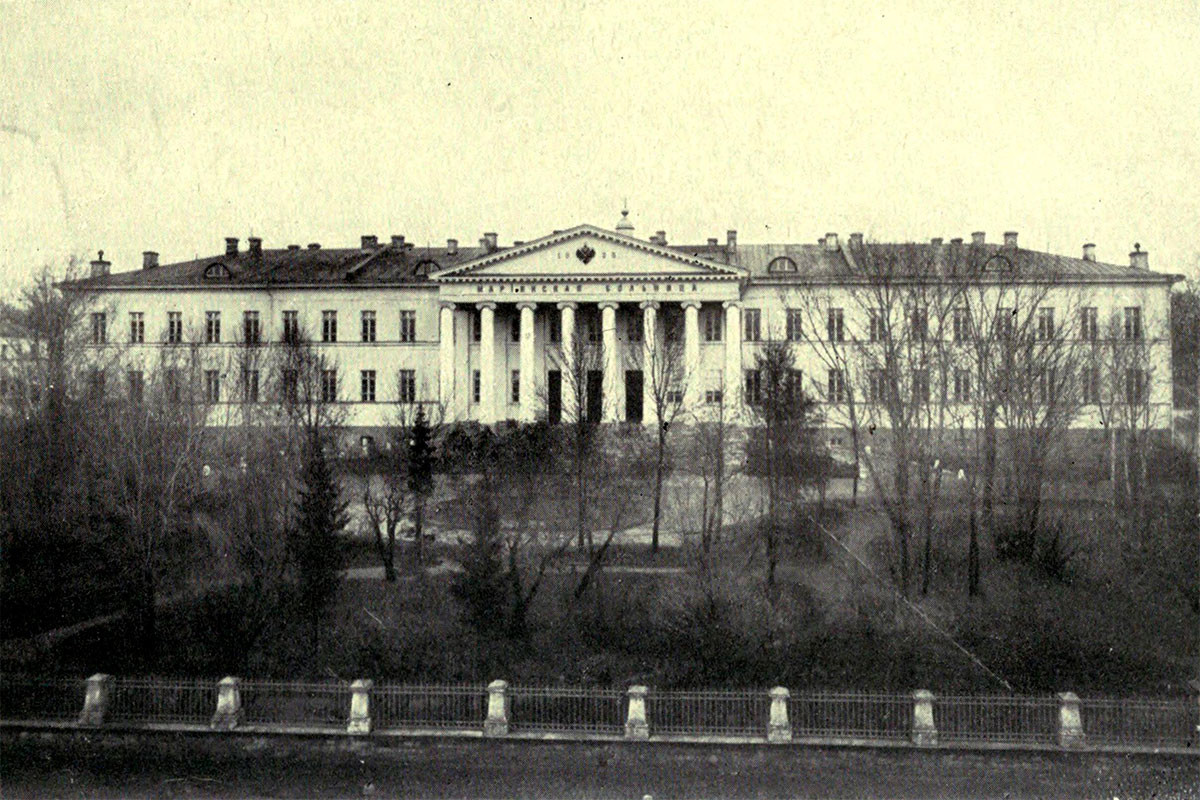 The Mariinsky Hospital for the poor, Moscow, Dostoevsky st.

Before becoming a doctor, the author’s father, Mikhail Andreevich, received a religious education. The family, therefore, was very pious. “Each Sunday and on big celebrations, we would head to the church for mass, as well as vigils the day before.” The children were taught literacy using the book ‘One Hundred-and-Four Holy Stories For the Youth from the Old and New Testaments, Selected by Johan Gibner’ (translated from German). It became the first book the future great author would read on his own. When his brother would mention the book later, in the 1870s, Fedor Mikhailovich “announced that he was able to find that very edition (meaning the children’s one) and that he treasures it like a holy relic”. 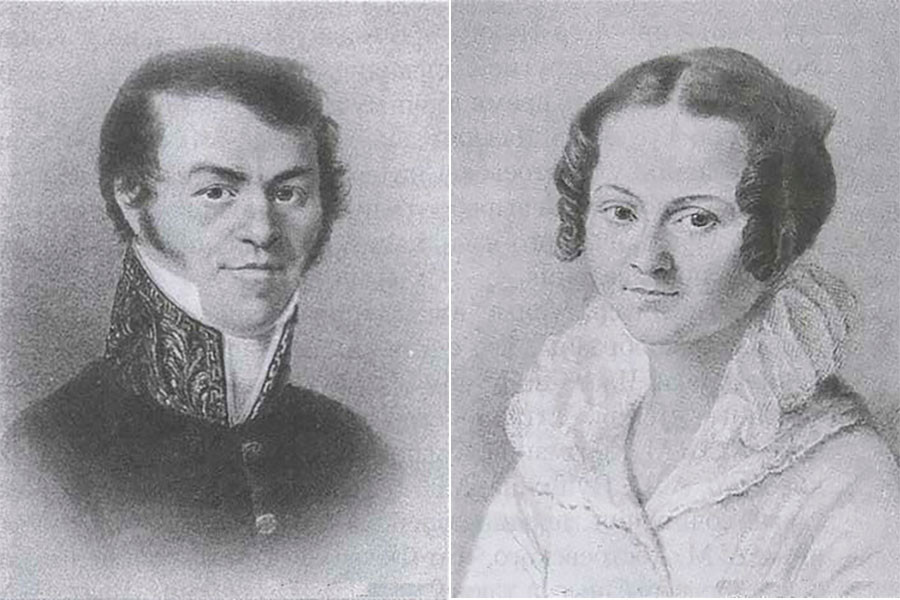 Growing up, Fedor and his older brother Mikkhail developed a great love of reading - after all, they were read to as children. At first, they were children’s fairy tales, then, when the boys grew up, they would read the classic together with their parents when their friends came around - authors such as Derzhavin, Zhukovsky, Pushkin, as well as Nikolay Karamzin’s ‘The Story of the Russian State’, which Fedor recalled especially well. “I was versed in almost all key episodes of Russian history by the time I was ten years old!” he would later brag.

Aside from reading, the young Dostoyevskys were taught by their parents to love cards: “During holidays, especially Yuletide, we would join the parents in playing the game of ‘Kings’. And it was such a pleasure, such a joyous occasion for us, that we would remember it for years to come!”