5 Russian rappers you SHOULD know (VIDEOS) 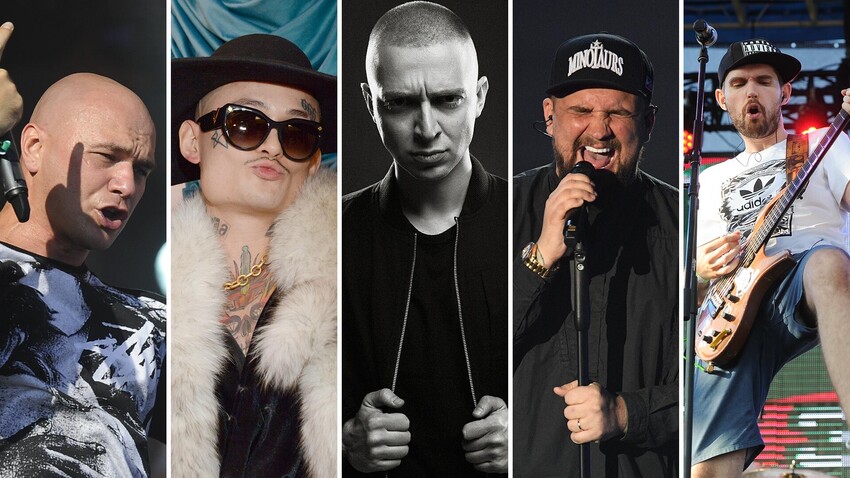 If there’s anything special about contemporary Russian rap that distinguishes it from Western rap, it’s definitely the subject matter. In Russian rap lyrics, there are little to none of the usual hip-hop clichés like cool cars, dazzlingly beautiful girls, gangster exploits and such.

The lyrics of Russian rap are, surprisingly, almost always centered around the themes of meaning of life, meaning and influence of love and hate, relations between men and women and the harsh realities of growing up in a crumbled post-Soviet society. With the exception of Morgenshtern (last, but not the least on our list), who mostly raps about money, wealth and violent lifestyle, most Russian rappers are about self-reflection and the topics they raise really hit home with most fans of Russian rap.

In Russia, rap and hip-hop are for people who treat life seriously and want to make the best of it. Teenagers, the main hip-hop audience in Russia as elsewhere, are very concerned about making their life worth it. Maybe this is why Oxxxymiron, the first rapper on our list, is so popular – his lyrics are explicitly intellectual, with many references to literature and history. After all, he’s an Oxford graduate. 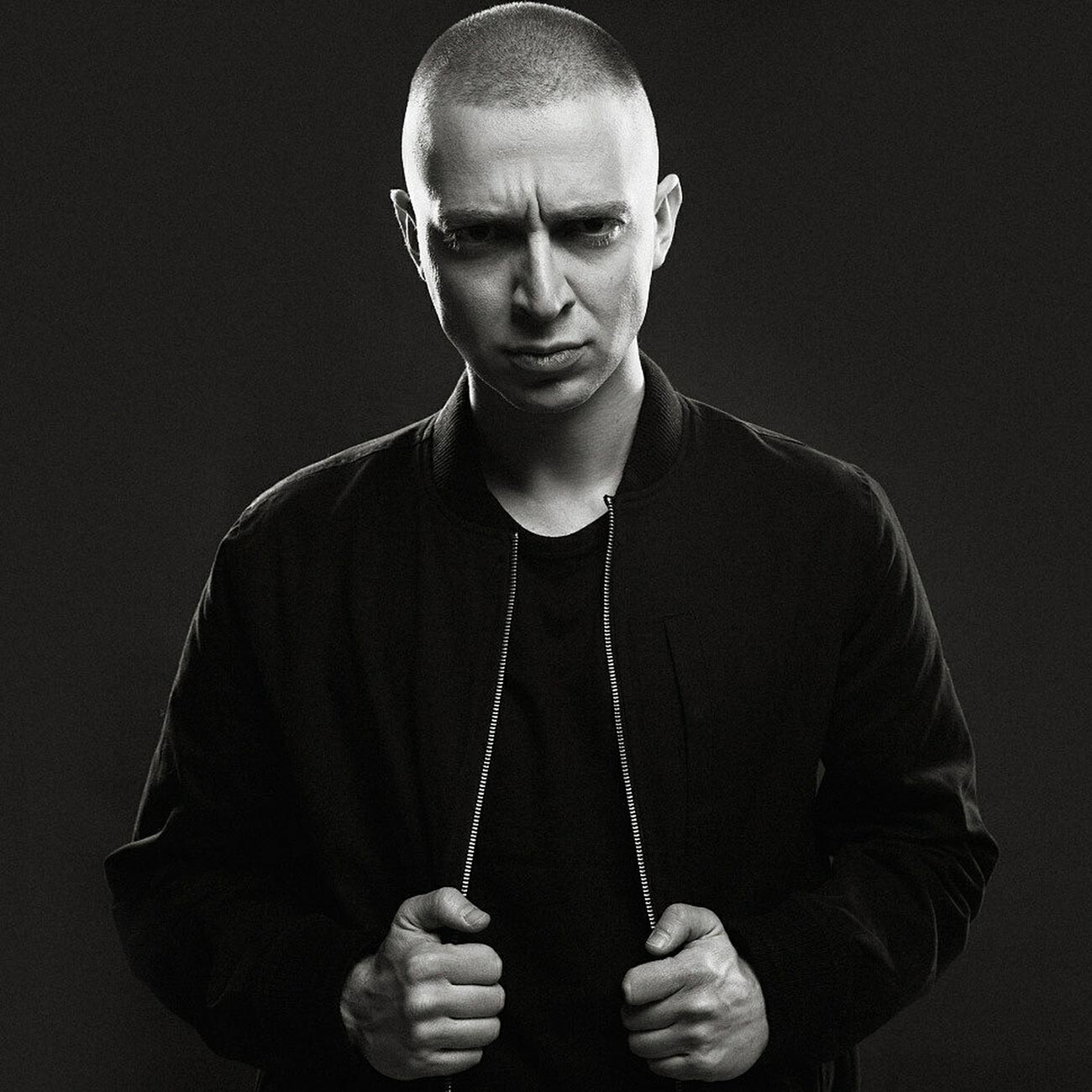 Miron Fedorov, much better known by his moniker ‘Oxxxymiron’, became famous for bringing grime flavor into Russian hip-hop, which was previously mostly influenced by classic rap. Oxxxymiron spent a good part of his childhood and teenage years in Europe, studying in Germany and later moving to the UK with his parents. He graduated from Oxford with a major in medieval English literature, although he raps in Russian. His style is distincted by his rapid flow and he’s one of the best freestyle rappers in Russia. 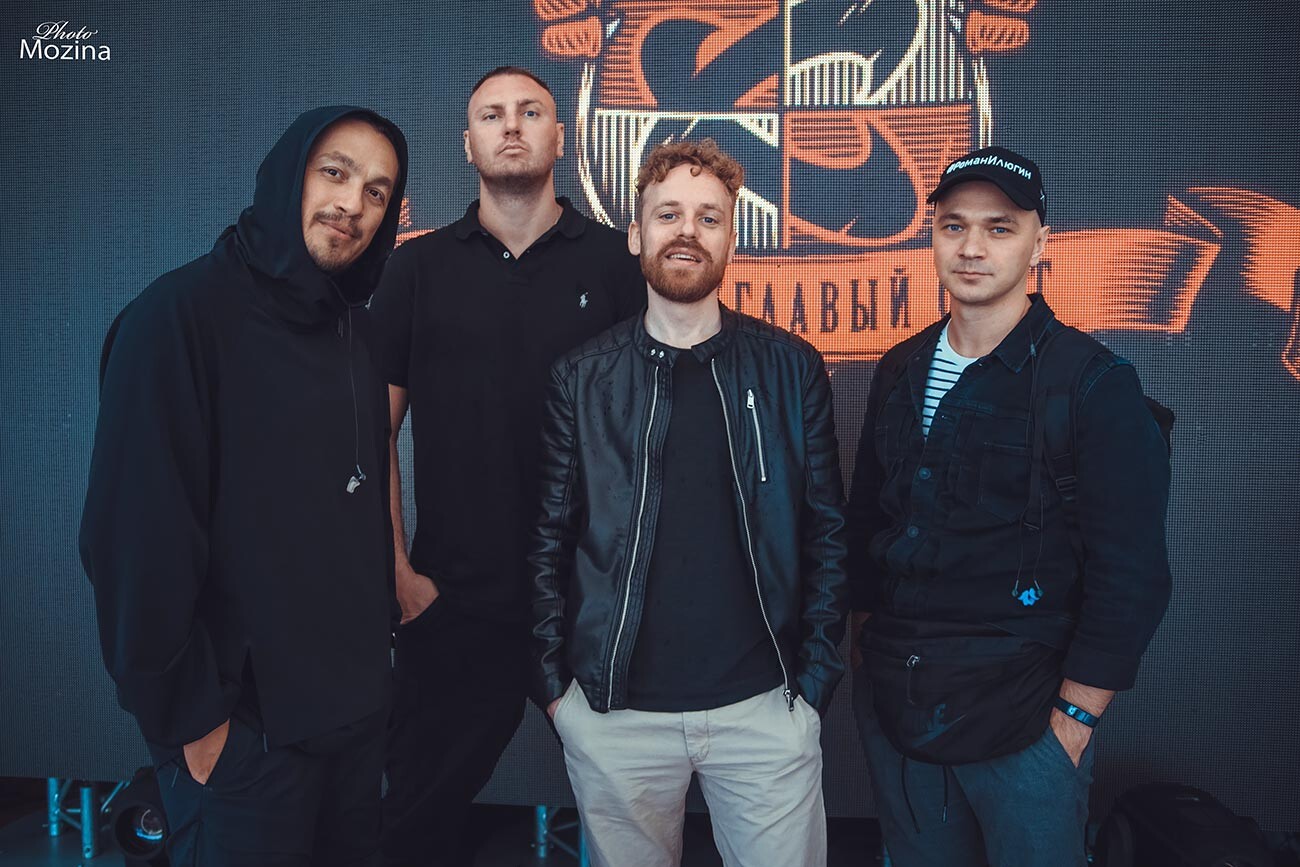 ‘Kasta’ (“Caste”) is without a doubt the most influential (and long-lasting) hip-hop band in Russia. Formed in the 1990s in Rostov-on-Don, a Russian city famous for its underground hip-hop culture, the band currently comprises four MCs (Vladi, Shym, Khamil and Zmey). Kasta’s music is heavily influenced by the New York rap scene, especially Wu-Tang Clan. 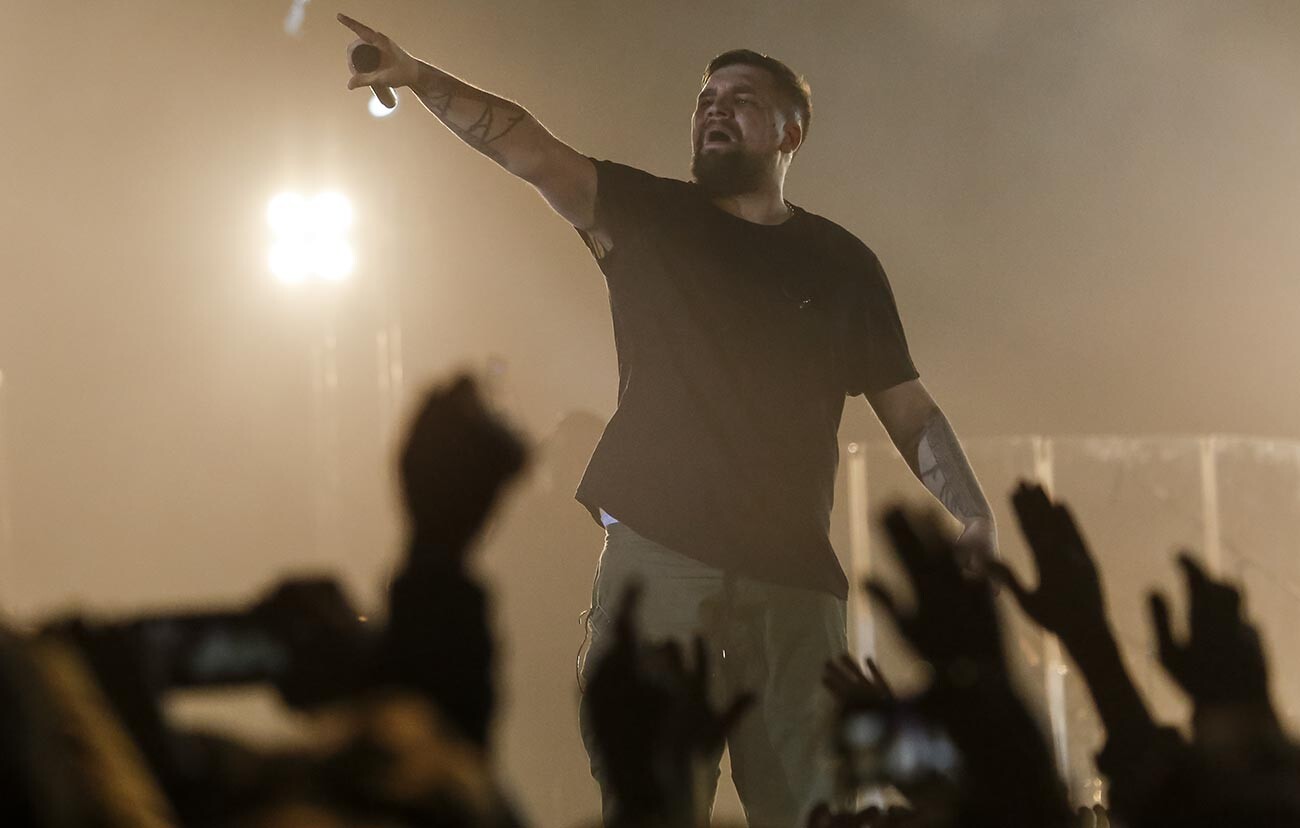 Former producer for ‘Kasta’, Vasiliy Vakulenko, aka ‘Basta’ (roughly translated as “The End”), is probably the most influential hip-hop producer in Russia, who co-owns the ‘Gazgolder’ record label, along with many other ventures and enterprises. Basta produces music under different names and is frequently seen on national television as a member of the jury of various talent shows. 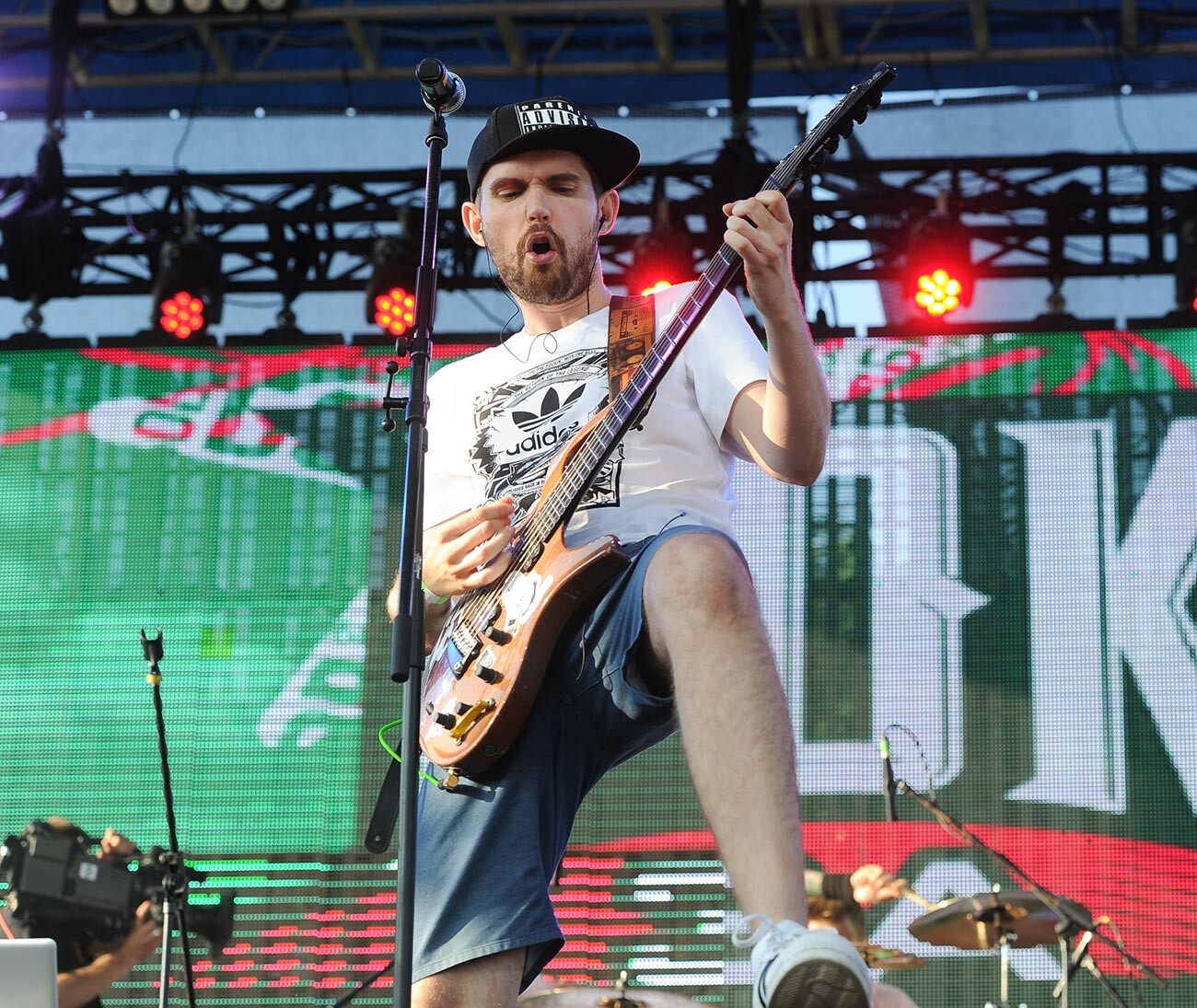 Ivan Alekseev, aka ‘Noize MC’, became famous as a “self-made wonder” of Russian rap. Starting from freestyle rapping in the dormitory of Russian State University for Humanities where he studied in the 2000s, he slowly built a base of devoted fans who supported his performances on the streets of Moscow. So when Noize MC got his first record deal, he already was widely known in the Russian rap scene. After that, Noize MC toured extensively, becoming one of the most live-performing rap artists in Russia. 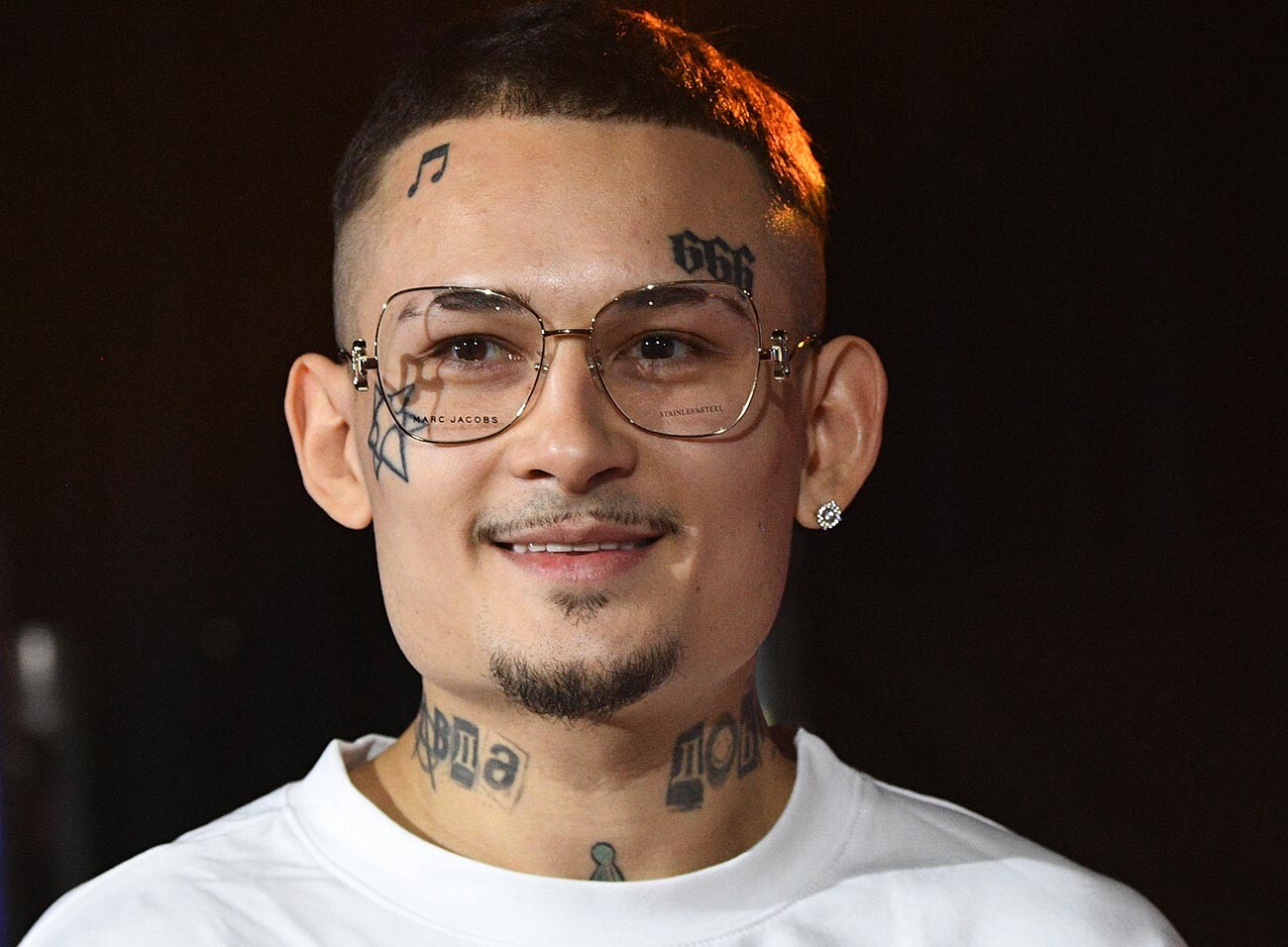 Working his way from the streets of Ufa, Bashkortostan, Alisher Valeev aka ‘Morgenshtern’ has become the most scandalous artist on the contemporary hip-hop scene – because of the harsh and marginal (sometimes even criminal) topics he raises in his lyrics. Openly promoting a luxurious and vicious lifestyle, Morgenshtern has repeatedly fallen under criticism from society and even the Russian authorities. Still, he’s the most popular rapper among the contemporary Russian teenagers. We wonder why?