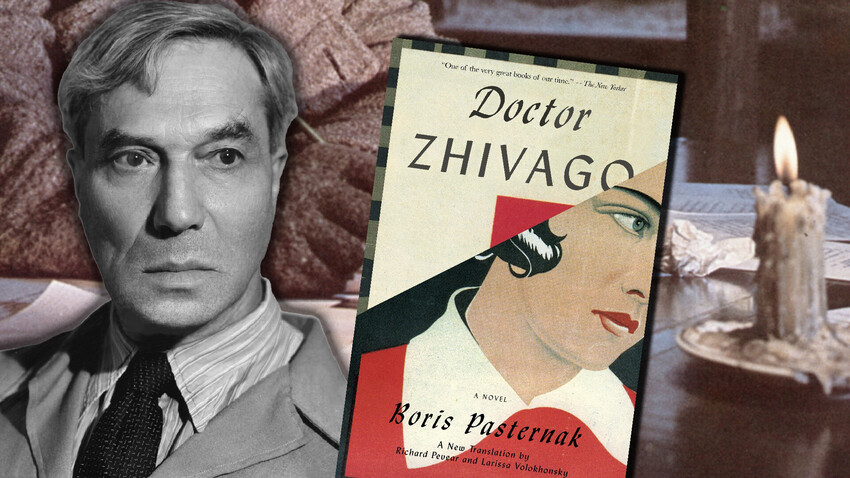 Russia Beyond (Photo: Public Domain; Vintage, 2011)
This book shows how turbulent the 20th century in Russia was, with its revolutions, civil war and two world wars. And, more importantly, the novel demonstrates how one man’s personal life gets destroyed because of all those events.
Moscow doctor Yury Zhivago has to hide from the Civil War, but is captured by the Red Army and forced to work as a doctor for them. He leaves his wife and children for a woman fate has brought him together with in a distant provincial city. But, the woman leaves him and goes to a safe place, while Yury returns to Moscow, where falls into a deep depression and dies.

Early orphaned, Yury Zhivago is raised in a Moscow professor’s family. When grown up he marries Tonya, the professor’s daughter, but just when she gives birth to their son, Yury is forced to join the World War I front line as a doctor.

Returning from the war, he finds himself in the midst of the revolution and Civil War in Russia. Yury takes his family and flees to a provincial city in the Urals, trying to hide from those turbulent events and all the violence, theft and hunger.

In the same town, he meets a lady named Lara that he had seen before in Moscow. She seems to be a complete stranger to him and seems to have a mysterious life full of drama (in addition to her husband leaving to take part in the revolution). But there, in the middle of the nightmare, they fall in love with each other, finding they are incredibly close, no matter what. 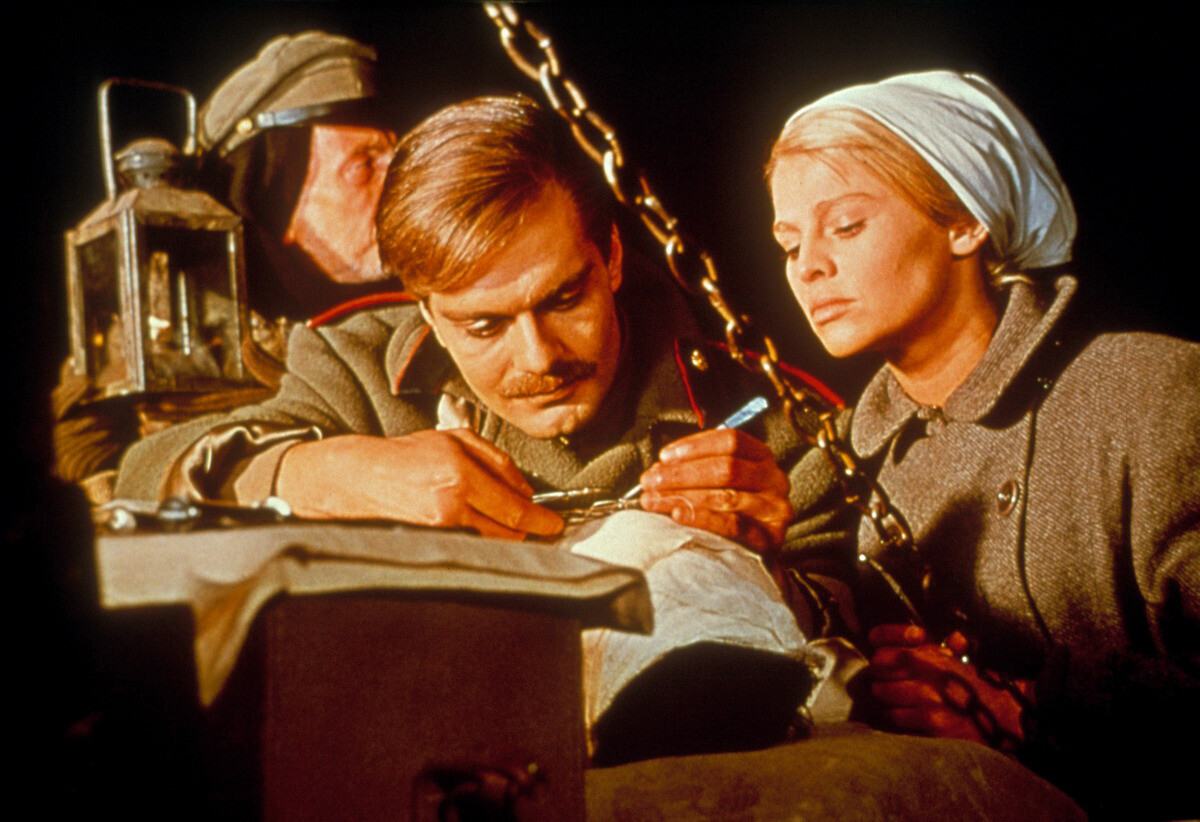 Yury feels absolutely awful having to cheat on his wife. When he is about to head to her to confess, his life turns upside down again. Yury gets separated from both Lara and his family, he gets captured by the Red Army. For a year and a half, he is forced to work in Siberia as a doctor for the Bolsheviks.

Running away from captivity on foot, Yury gets back to the Ural city, but only finds Lara there. His wife and children have gone back to Moscow and have sent him a letter that they (and his father-in-law, the professor) were forced to leave the country.

Yury and Lara stay together and, for the whole winter, hide from everyone and the Civil War in an abandoned estate. Their poor, but happy world is then interrupted by Lara’s patron from the past, by whom she was seduced at a very young age. He asks Zhivago to let Lara go with him, because he can save her and help emigrate. As Lara is probably pregnant, Yury decides to let her go. Ruining his own happiness, he hopes he is helping her.

After the Civil War ends and the Bolsheviks seize power in the whole country, Yury turns back to Moscow and even lives with a woman. But he becomes dead inside. Understanding that his life and his personality have fallen down, he still can’t do anything to rescue himself. 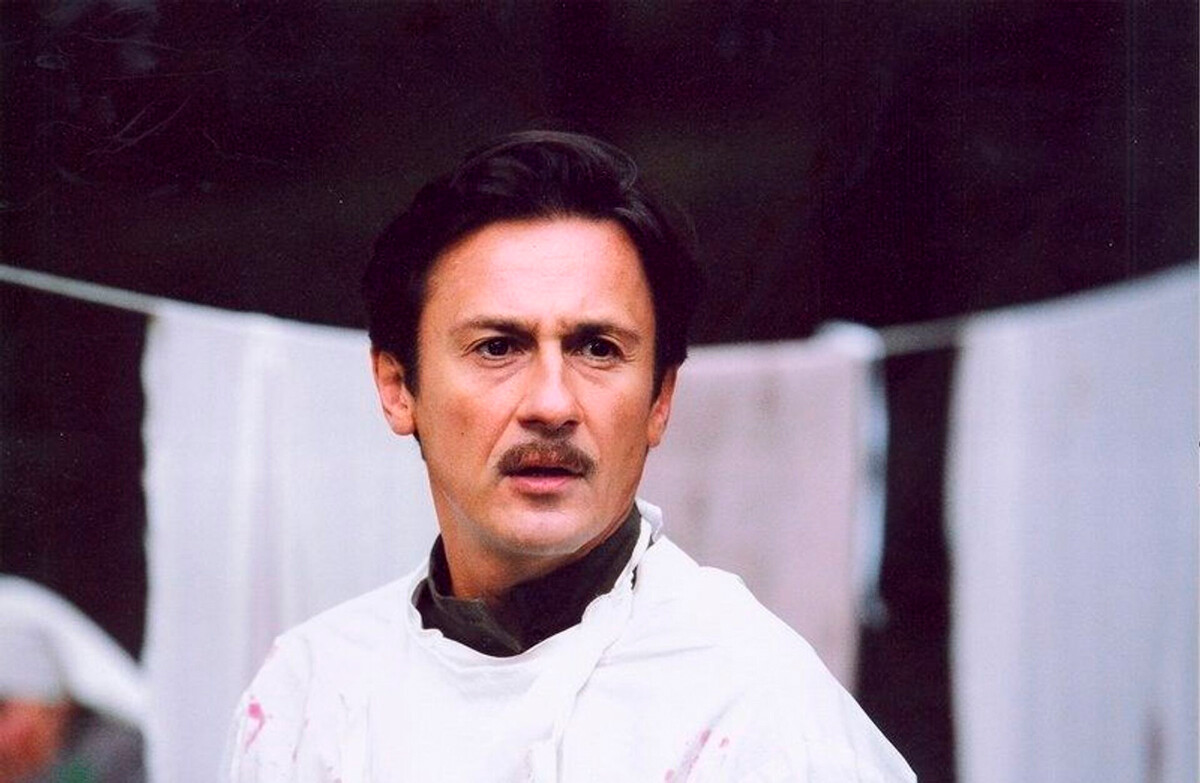 One morning in 1929, he dies from a heart attack in a tram. Absolutely by accident, Lara attends his funeral and even starts to go through his papers, but suddenly disappears. The most likely theory is she was arrested and died in the Gulag.

The last chapter of the book is a collection of Yury Zhivago’s poems, a very important and incredibly deep part of the story. And as Pasternak was a poet himself (and also had a complicated personal life with two women he loved and tossed and turned between them), it’s considered that Zhivago is a semi-biographical character.

‘Doctor Zhivago’ didn’t have chances for success in Soviet publication. Formally, it’s a book about the Civil War, but, deep down, it’s a novel about human beings, about love and death, the meaning of life and the universe itself. And absolutely inappropriate in Soviet times, as the novel does not put the Bolsheviks in a good light and, instead, shows how barbaric they acted and how they ruined many lives.

The novel was banned from being published, however, Pasternak managed to transfer the book to the West and, in 1957, ‘Doctor Zhivago’ was published in Italy. Later, the CIA revealed the documents that the agency was involved in bringing the book to light. It was another propaganda “weapon” against the Soviet state. 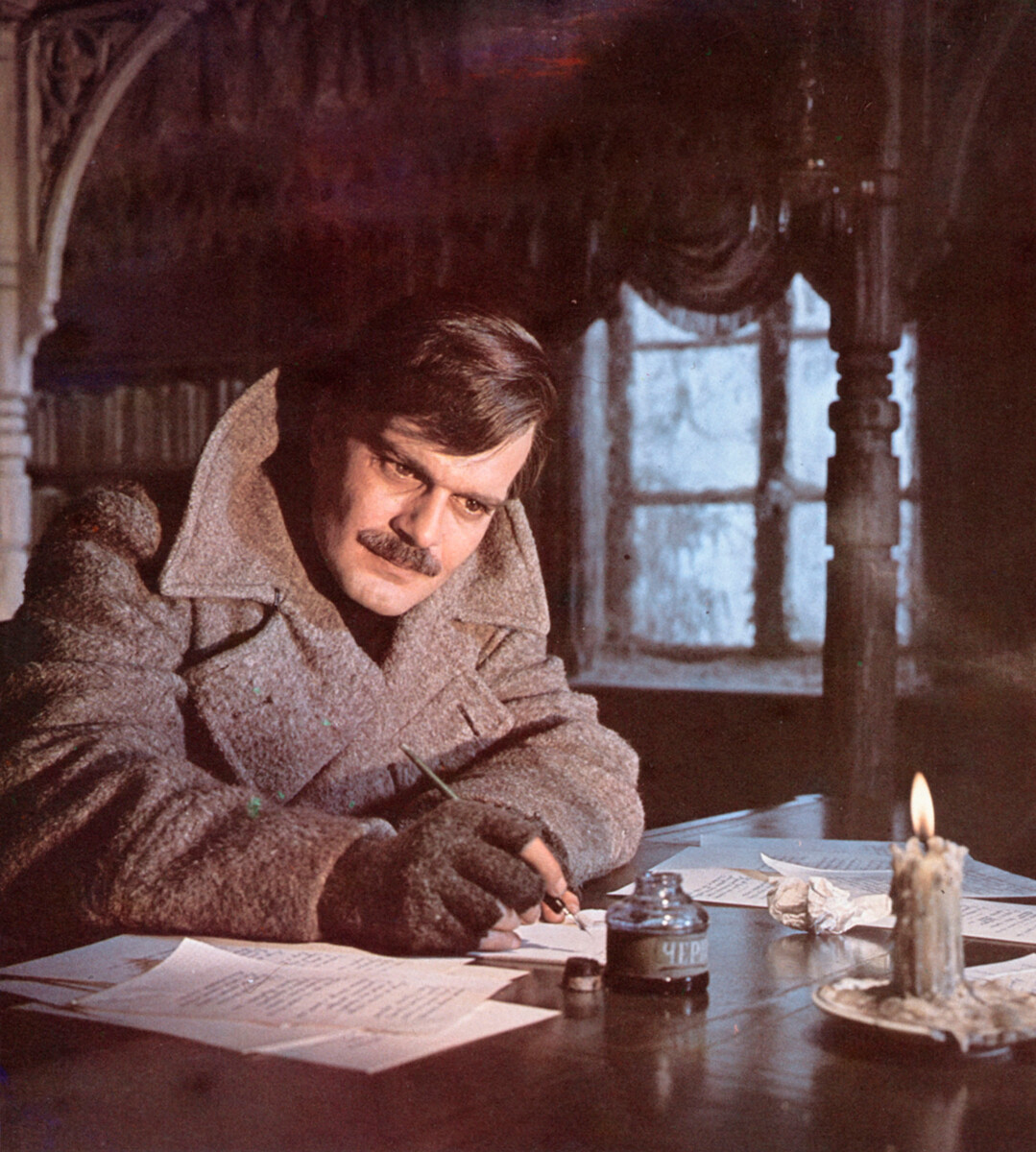 In 1958, Pasternak was announced as a winner of the Nobel Prize in literature. The Soviet authorities became absolutely mad about the academy’s decision, perceiving it as a political step against the Soviet Union. And a whole bullying campaign against Pasternak was launched in the USSR (involving Nikita Khrushchev personally).

Pasternak became persona non grata and all of his works were banned. ‘Didn’t read Pasternak, but condemn him’ - a phrase from that time that became an idiom for the idiocy of the situation. The bullying campaign ruined the author’s health and he died of cancer in 1960.

The novel was first officially published in the USSR in 1988 and is now included in all the school and university reading lists and is confirmed as one of the strongest novels of the 20th century.