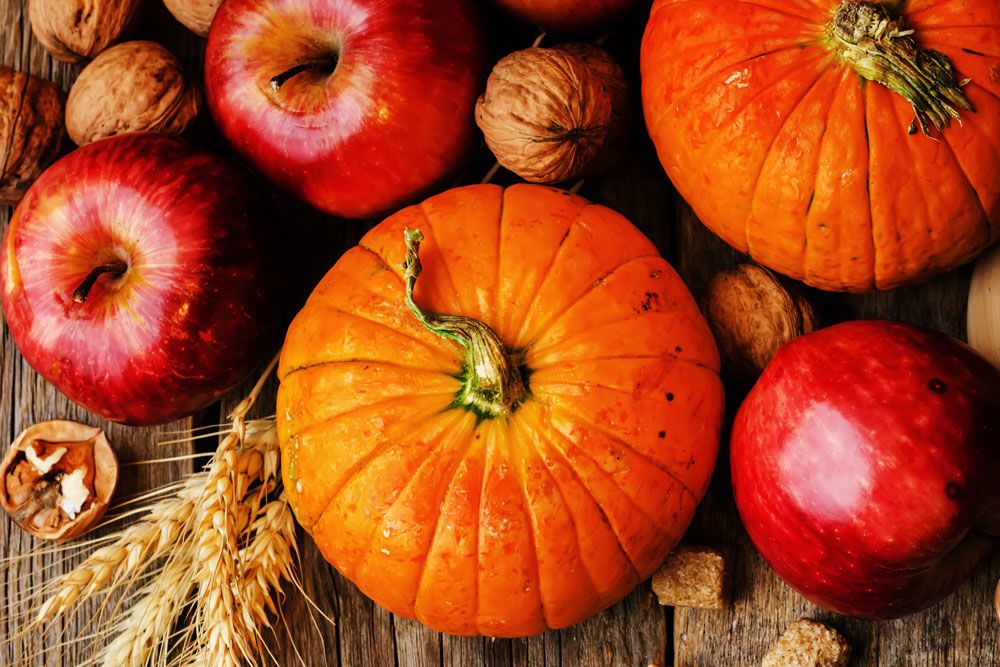 Baked pumpkin and apple dessert is a great and healthy choice.

Shutterstock / Legion-Media
This baked pumpkin recipe is an old, sweet vegan treat for those observing a Lenten diet, or for those trying to eat better.

The pumpkin arrived in Russia from Mexico only in the 16th century, but it has since become such a part of traditional Russian cooking that can practically be viewed as a national dish. The humble pumpkin became popular among Russian peasants for several reasons; it is easy to grow, you can get many pumpkins from a single vine and they keep well. Additionally, pumpkins adapted easily to the Russian climate; they can be grown in nearly every region of the country.

According to traditional and Russian folk medicine, the pumpkin has healing properties including in the healing of kidney stones. Whether or not this is really the case, the pumpkin is certainly a vitamin-packed, low-calorie addition to a healthy diet. The vegetable contains iron, vitamin B complex, C, E, PP, carotene and the rare vitamin T, which raises the body’s metabolic functioning.

The most common Russian dish containing pumpkin is millet porridge, with pieces of cooked pumpkin. Salads with pieces of pumpkin thrown in are also popular. However, while pumpkin pies are a common dessert in the United States, modern Russians often forget that this vegetable can also be made suitably tasty for the end of the meal.

This old Russian recipe for a baked pumpkin and apple dessert is a great choice for this time of the year, when many Russians observe a Lenten diet, as does not contain any flour, milk or sugar.

Additionally, it can be ready in 30 minutes. 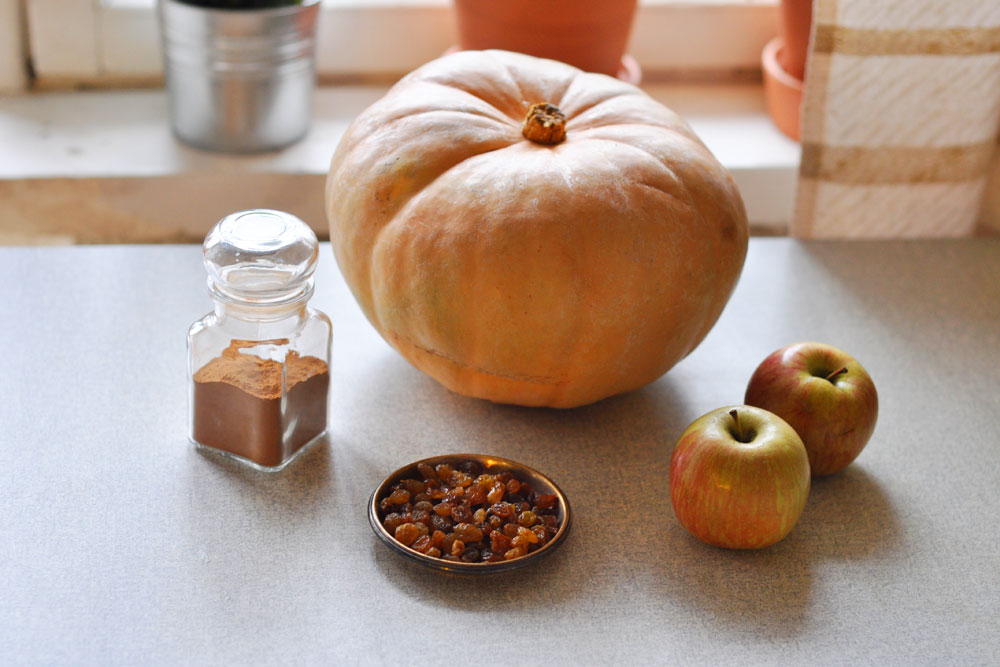 1. Peel the pumpkin, cut it into small pieces and spread out on a baking dish or tray. 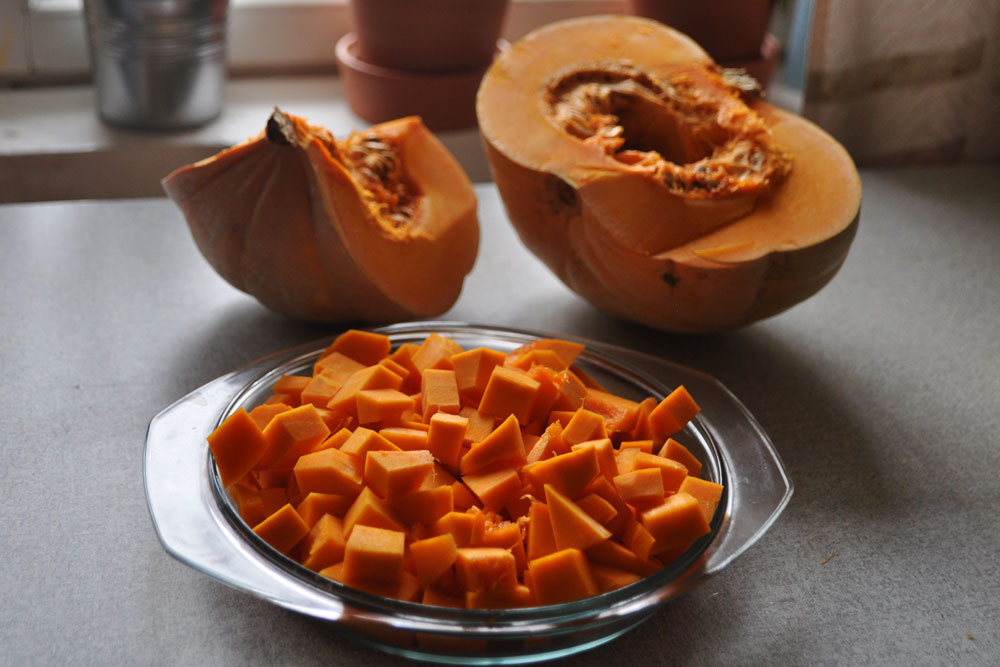 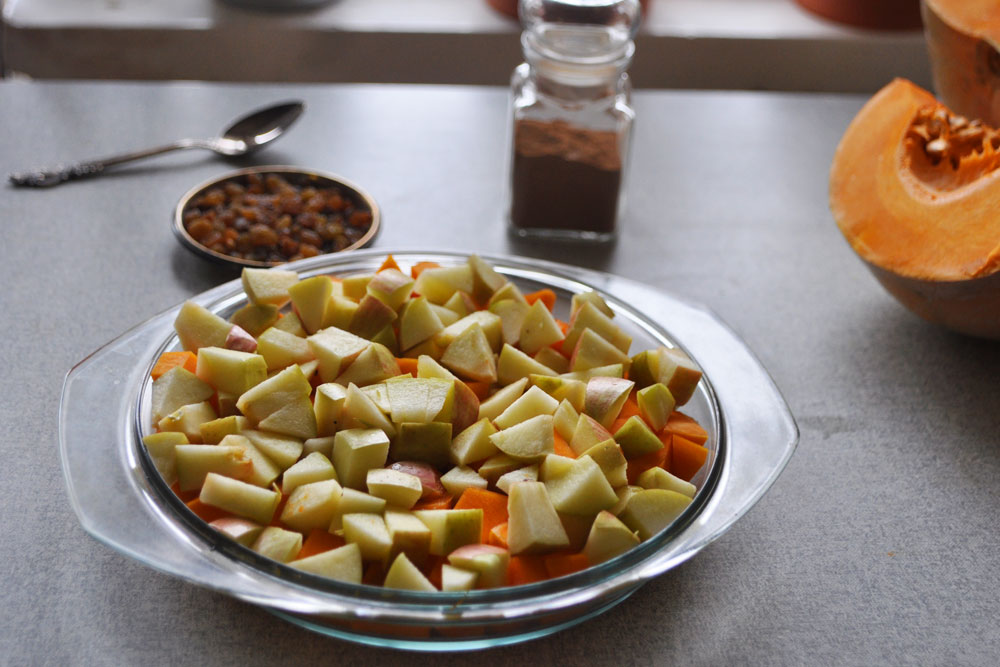 3. Pour the lemon juice over the apples and sprinkle cinnamon over everything.​ 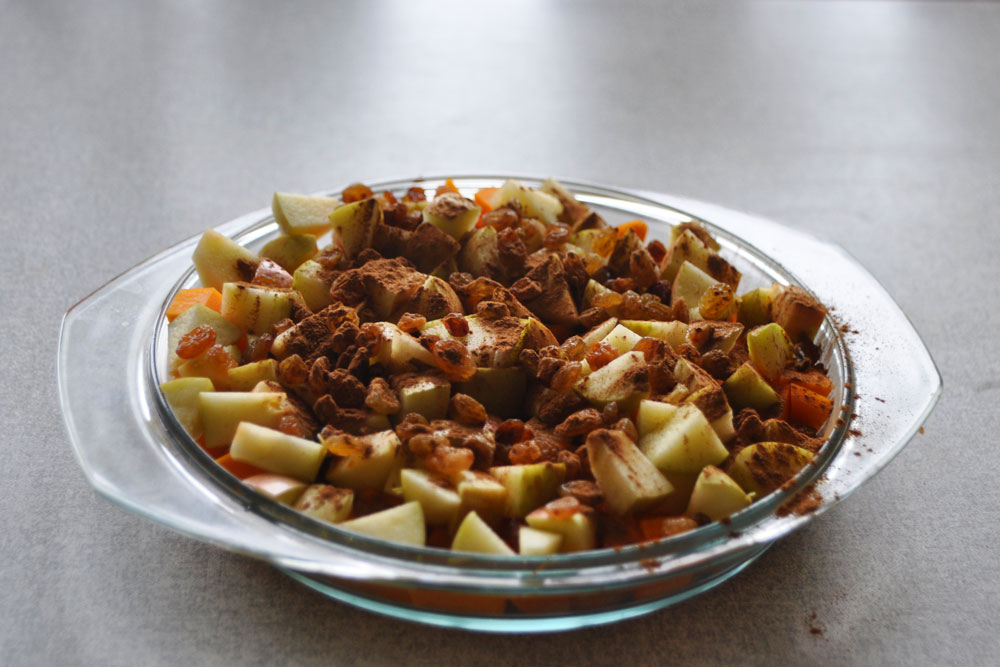 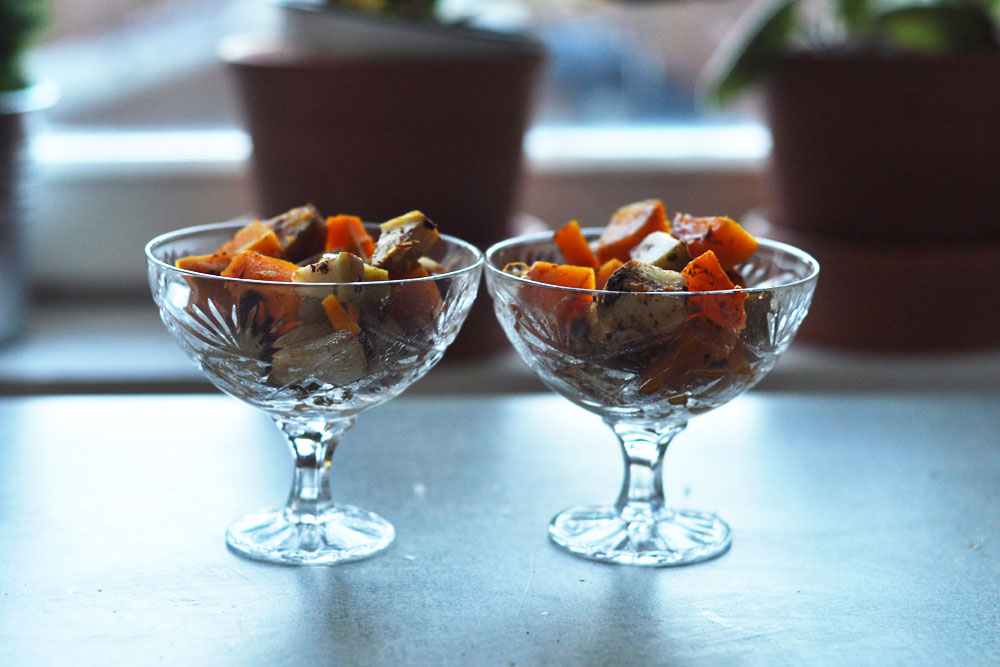 5. Let cool and serve in dessert bowls. If you like it sweet, you can add a spoon of honey on the top.