A journey with taste: 5 culinary adventures on Russia’s Golden Ring 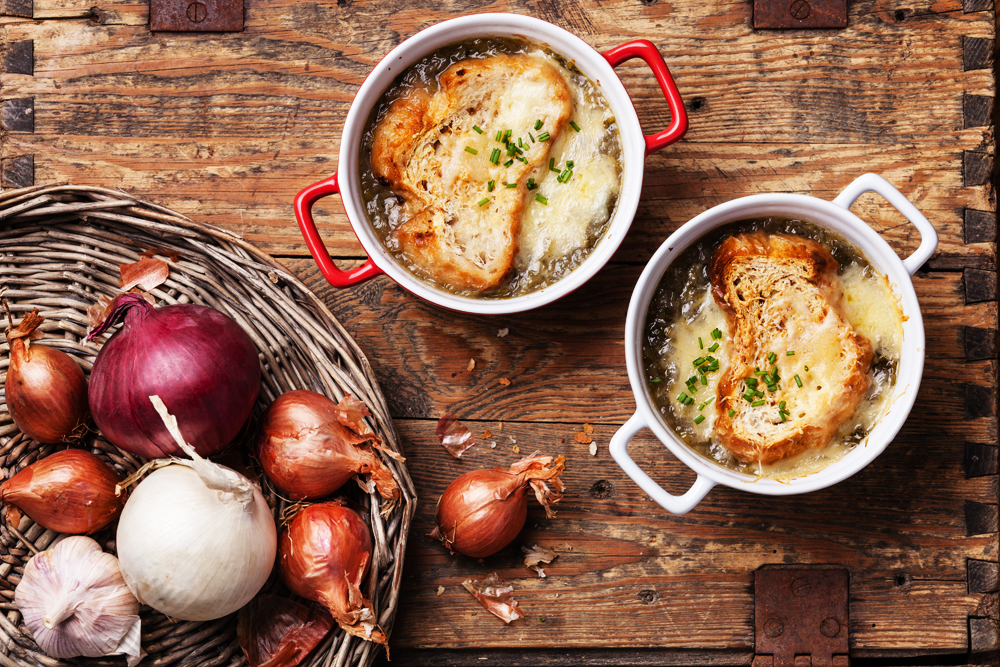 Shutterstock / Legion-Media
Russia’s popular Golden Ring tourist route is not only dotted with ancient little churches and quaint old cosy kremlins. It is well worth a visit to also experience the local culture, so well preserved in its culinary traditions.

The Golden Ring (Zolotoe Koltso) is the oldest tourist route in Russia. This popular route for travellers from across the globe and throughout the world’s largest country turned 50 in 2015.

More than one million tourists annually tour the Golden Ring trying to grasp the mysterious soul of Russia and see the genuine Russia. This authenticity is preserved not only in the architecture of thousand-year old cities and folk art and craft centres, but also in the dishes of local cuisine and ancient recipes.

The onion kingdom of Rostov Veliky

The Rostov onion (the city of Rostov Veliky is situated 133 miles north-east of Moscow) used to be the equivalent of gold in the medieval era when local merchants and traders were pre-eminent. This onion and has been part of the basic diet of the city's residents for several hundred years. The French would appreciate the culinary inventiveness of the locals: they eat onion broth, cream of onion soup, baked stuffed onions, onion jam and sunny gold onion buns, where onions are used as a base for the dough, not as a stuffing.

The Pike from Rostov’s Lake Nero is believed to be a magic fish that makes dreams come true in Russian fairy tales. It is cooked here as a local delicacy. A non-standard combination of pike cutlets with onion marmalade of a delicate consistency makes one look at Russian cuisine with new eyes. The taste of this marmalade emphasizes the flavour of meat in such an interesting way that it would make a perfect sauce for homemade burgers. Onion jam and marmalade make perfect edible souvenirs to take home and cost just 400 rubles ($6).

Where to try: Fish restaurant Shchuchy Dvor (Pike Yard) and the café-theatre Lukova Sloboda. Payment is accepted in cash only. Guided tours in English and tables should be booked in advance by e-mail.

A gastronomic symbol of this city (located 88 miles north-east of Moscow) is Vendace which, during the tsarist era, was a constant feature on the menu during inauguration feasts. The only place where a special Pereslavl kind of vendace can be caught is at Lake Pleshcheyevo, where Peter the Great conducted test trials for the first prototype ships built for the Russian fleet soon after it was established. During the fishing season from May to September smoked and salted vendace can be bought from local women at Nikitsky Monastery, while fried vendace can be sampled at a cafeteria. Local fish connoisseurs recommend a certain way to partake of this speciality: place a fish on its belly and slightly tap a knife on its spine and see how easily the meat falls off the bones.

Where to try: tourist center Fisch Herberg. Payment is accepted in cash only.

The inventiveness of the Yaroslavl farmers (Yaroslavl lies 169 miles north-east of Moscow) lies in the way they circumvented the food import ban introduced by the Russian government and the policy of import substitution. It has now emerged as a new attraction for foodie-travellers, who can now not only taste, but also watch the process of production of Russian, Holland, French and Swiss-style artisan cheeses at Maria Koval's private artisan dairy, a private cheese creamery in Yaroslavl Region. From chevre, a soft goat creamy cheese with white mould, to hard cheeses that are aged up to one year such as chevron, chevrotella and campomorone – all these cheeses are produced by hand from local milk. It is possible to taste and buy edible souvenirs on the premises. Payment can be made in cash only.

English language tours can be booked in advance by e-mail.

Having lunch at the library is encouraged

Perhaps the only library in the world where eating is not only not prohibited, but is actually welcome is located in the village of Semibratovo (143 miles north-east of Moscow) in the Yaroslavl Region. The “jam library” is how local enthusiasts call this interactive museum that honours one of Russia’s most popular tea-time desserts.

The library’s delicious and informative “volumes” will tell you about the desserts preferred by Ivan the Terrible, about how Russian maids cast love spells on young men with the help of jam and about what Pushkin’s favourite jam “bersenevskoye” is made of.

All this and more can be gleaned during the tasting session, a traditional Russian tea-drinking party held around a samovar in the library.

English language guided tours must be booked in advance by e-mail.

The most unusual jam for tasting and purchasing is fir tree cone jam that can be used as a delicious medicine to help you fight colds. The cones are soft and spicy, they are good to chew on and the pine aftertaste makes this jam a good companion not only for tea, but also for Rostov onion buns.