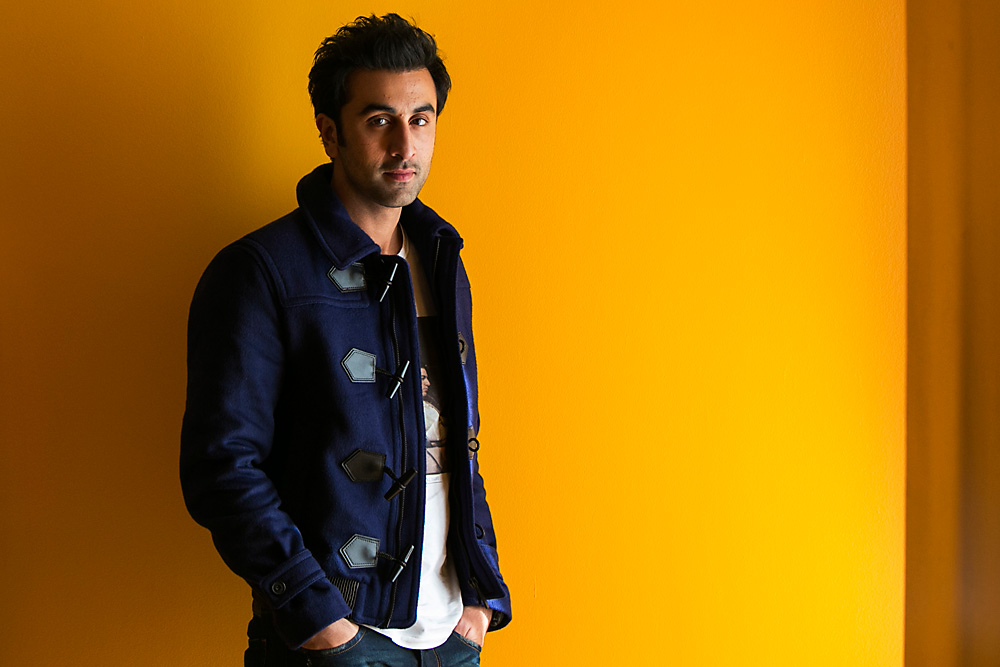 Reuters
Legendary Indian actor Raj Kapoor’s grandson Ranbir, among the highest paid actors in the Hindi film industry, will be acting in the third part of the film franchise ‘Viy,’ the movie’s producer Alex Petrukhin said. ‘Journey to India: On the threshold of immortality’ will be directed by Oleg Stepchenko.

Ranbir Kapoor, grandson of the famous Indian actor Raj Kapoor, will play a major role in the third part of the film franchise ‘Viy’, “Journey to India: On the Threshold of Immortality,” by director Oleg Stepchenko, the film’s producer Alex Petrukhin said on Monday.

“Ranbir Kapoor will play a major role in the continuation of the film franchise ‘Viy’,” Petrukhin said.

The producer said part of the filming of this Russian-Indian film will be done in Bollywood, as the the headquarters of the Hindi film industry in Mumbai is popularly called. The filming will begin in July and finish in August.

The ‘Viy’ 3D, shot by Stepchenko and based on a famous novel by Nikolay Gogol, was released in the winter of 2014. The premiere of the joint Russian-Chinese film “Viy-2: Journey to China” is expected in early 2017.

In the second episode of the franchise, the English traveller Jonathan Greene, who was commissioned by Peter I to create maps of the Russian Far East, finds himself in China.

Among the actors playing roles in the second movie are Sitkhun Yao, Zhang Lansin, Jason Fleming, and Anna Churina. Jackie Chan and his company, the Jackie Chan JCE, are actively involved in the making of that film.